The job posting for a Scab Nader has been closed. Nader has returned to the United States from his trip to visit family in London. We celebrated his return to the States with a meal at King Buffet and a viewing of Prince Caspian.

While eating the semi-edibles at King Buffet, Nader wowed me with his tales of London. One of his tales made me particularly proud. Proud of me. Proud that I have had an influence for the good on this man.

However, there was disturbing aspect of Nader’s return that I had to document. He came home with a way creepy mustache. I think you all know what I believe about mustaches and the men that wear them. He swore to me that he would shave it that night while he was shaving his head. I hope so. Nothing good ever comes from a man growing a mustache. 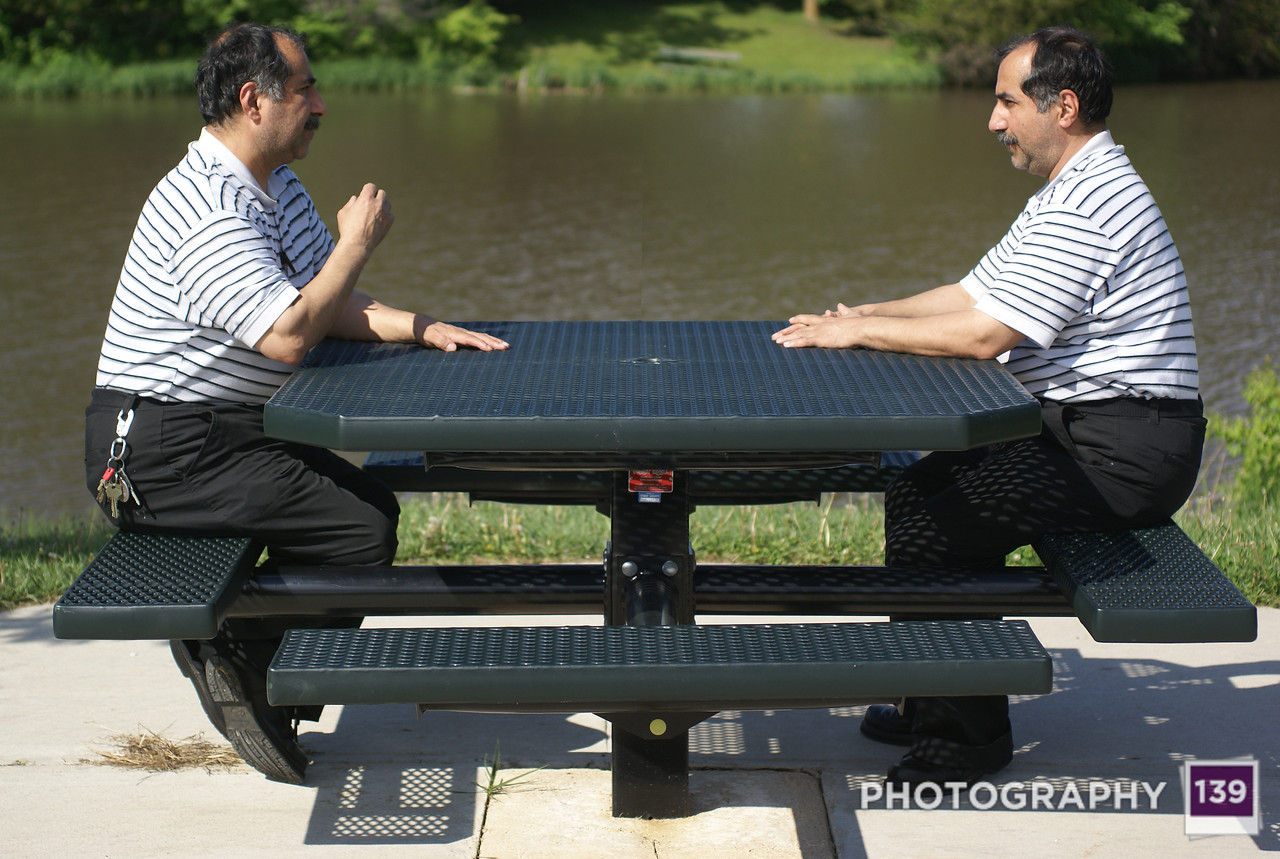 I’m unable to look at that mustache.

Even this cool hat doesn’t help out that mustache.

Although I can not in good conscience endorse his facial hair selection, Nader did do one thing in London that makes me very proud.

A few months back Nader joined up with my Rambo Platoon for a viewing of Rambo. This was the first time that Nader had seen a Rambo movie in the theater. He groused about it for days. However, I assured him that although he has been a naturalized citizen for nearly 20 years, it was this viewing of Rambo that made it official that he was a Real American. I even told him that he should get a Certificate of Real Americanism from the Real American Bureau some time this year. (Note to self, need to fake up that certificate at some point.)

While he was in London his mom put pressure on him to move to London so that he could be closer to family.

He told her the following:

I am so proud.

Of course a 64 year old woman living in Tehran doesn’t have the foggiest clue who Rambo is, but that hardly matters.

While I was tearing carpet out of the basement with Jay on Saturday we came across a Rambo toy gun from my youth. I might give that to Nader to show him my appreciation for spreading the Rambo message to Tehran.

On a personal note: Even though Rambo is just a terrible, terrible movie, it isn’t anywhere near as insulting to the franchise as that awful Crystal Skull movie. I’m still angry about it.