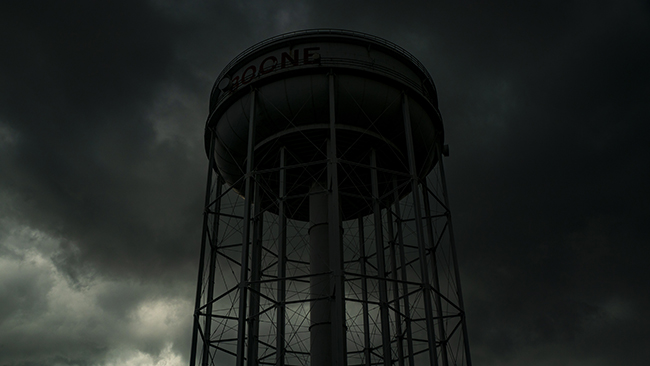 First of all, thanks to everybody who voted to determine what pictures I will enter in the Pufferbilly Days Photo Contest. I have the 6 entries determined and will be ordering them this weekend.

Pufferbilly Days is September 7, 8, and 9 this year. You can see the photos at the new KWBG Building. That is located on the corner of 9th and Keeler. I don’t know for certain, but my sister Carla will most likely be entering photos as well. She did last year and did very well. There is also a fair chance that frequent WEEKLY PHOTO CHALLENGE contributor Mike Vest will be entering as well.

Other Pufferbilly Days activities you might enjoy watching. Bethany will be running in the 10K. I don’t that Willy is, but I bet he does.

I normally don’t recommend going to parades. They are boring. Too long. Also, they are boring. However, you might want to give some consideration to going to the parade this year. While it isn’t a certainty, there is a pretty good chance I’ll be in the parade for Boone First United Methodist Church. Represent!

Also, on September 8, I’ll be opening the doors of the Union Street Theater* for an Iowa State-Team Out East Game Watch. All Cyclone fans are invited! Hawk fans, I think I can find an old analog television I can set up for you to watch in the garage. Kickoff is 4 PM. There will be snacks. You never know, I might have a popcorn machine by then. Probably not though. I have an electricity thing that I need done and all my electrician type friends have fallen through.

There is a rumor that Baby Got Rack will be competing in a barbecue contest on the Sunday of Pufferbilly Days, but they don’t list such a contest on the Pufferbilly Days website, so stay tuned for more information on that. Otherwise, you can come down to the Iowa State Fair on Tuesday to support us as we compete in the barbecue contest down there. Although, admittedly, we won’t be going all out down there. If there is a Pufferbilly Days contest, we will be bringing out the Cow. Probably Sir-Pigs-a-Lot as well. Stay tuned!

This is your reminder that this week’s WEEKLY PHOTO CHALLENGE theme is FEAR! 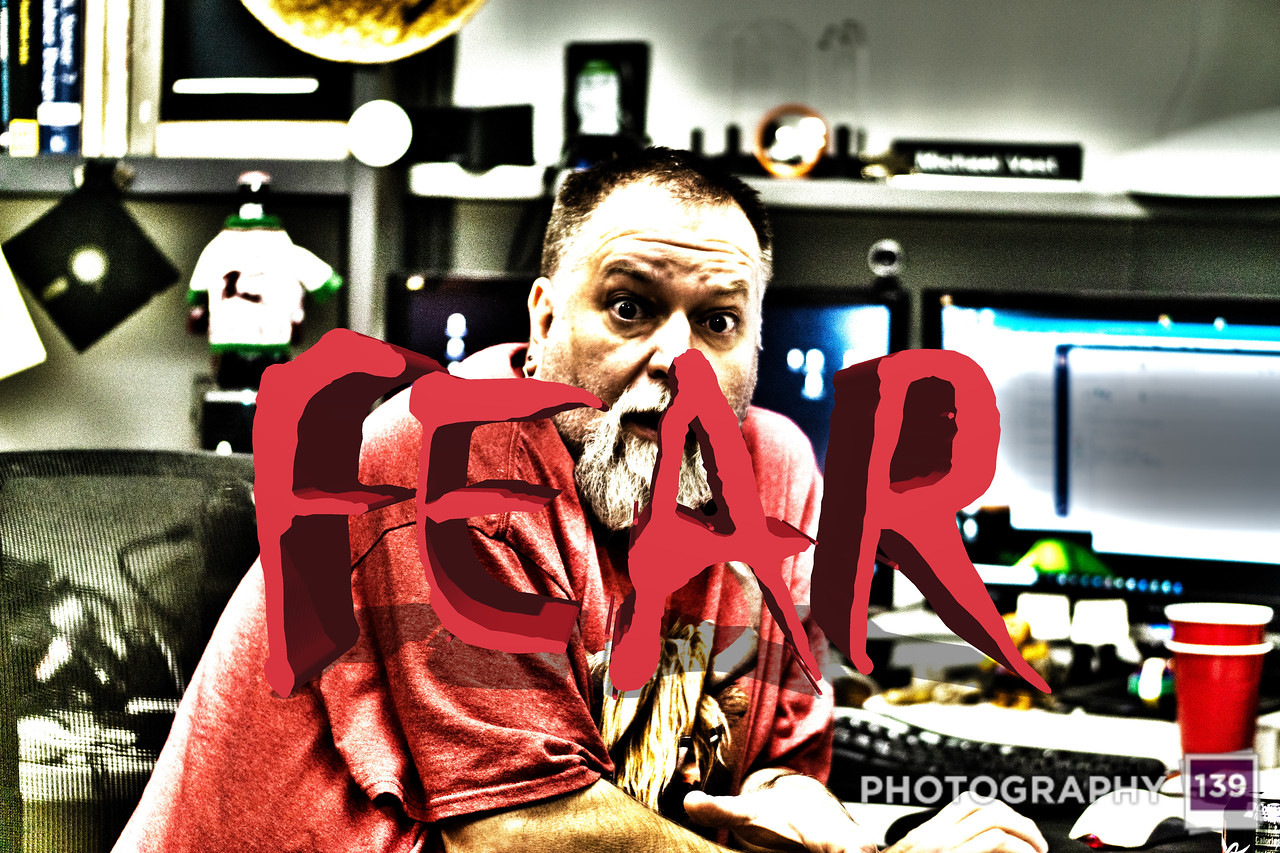 A week or so back, a nice little storm ripped through Boone. I used it as a good opportunity to knock out Page 86 of THE PHOTO JOURNAL PROJECT: 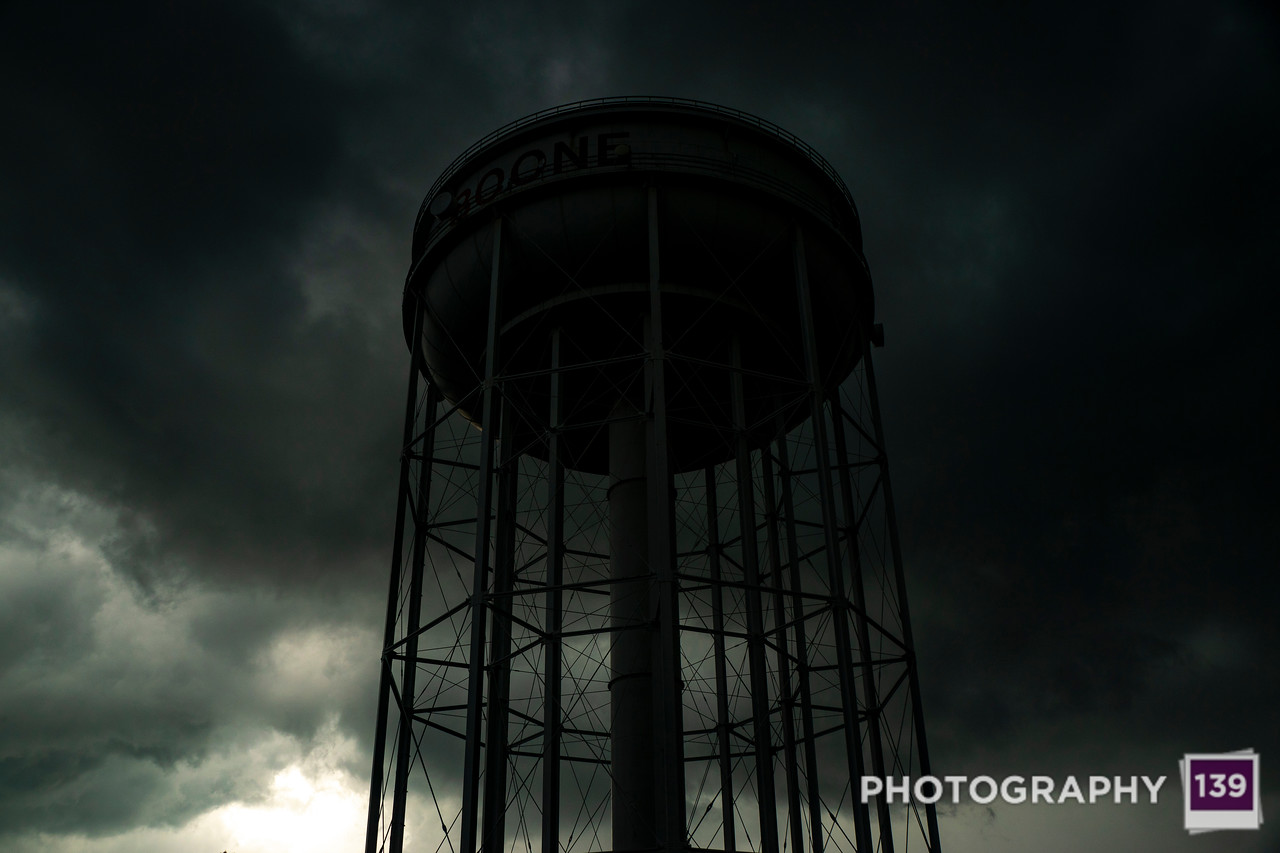 Page 86 – Use Exposure as a Metaphor

This is the water tower that is about a block from where I live. The exposure compensation for this picture was set at -2.3.

Here are the ones that won’t be in the book: 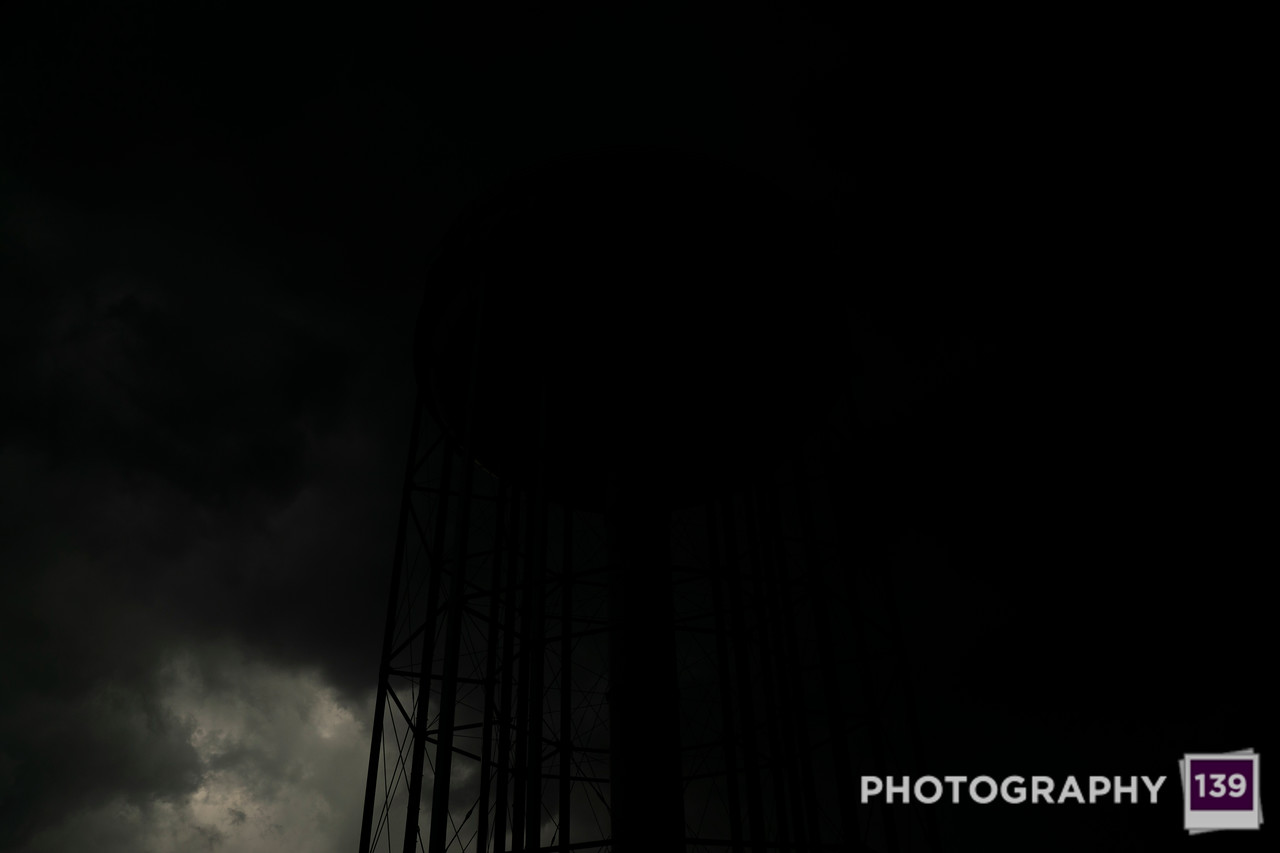 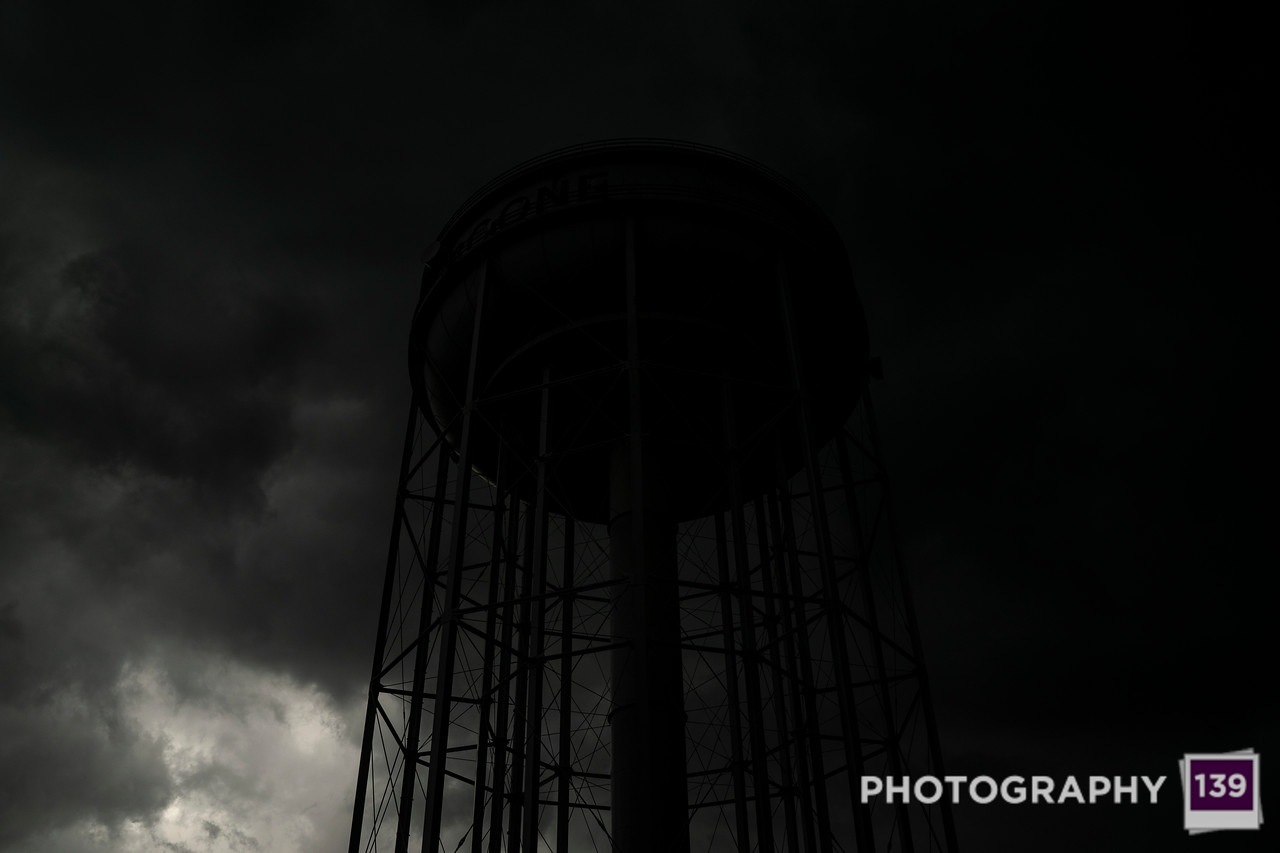 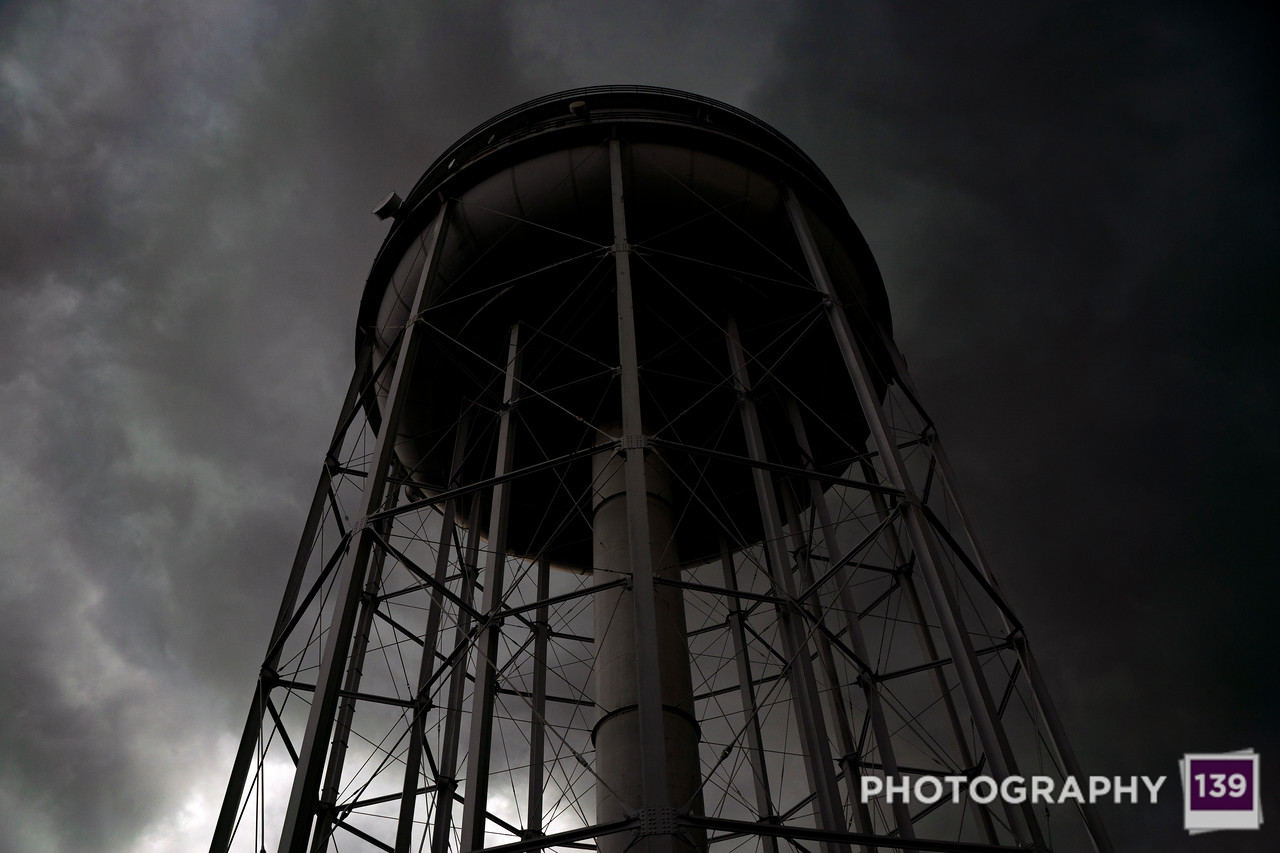 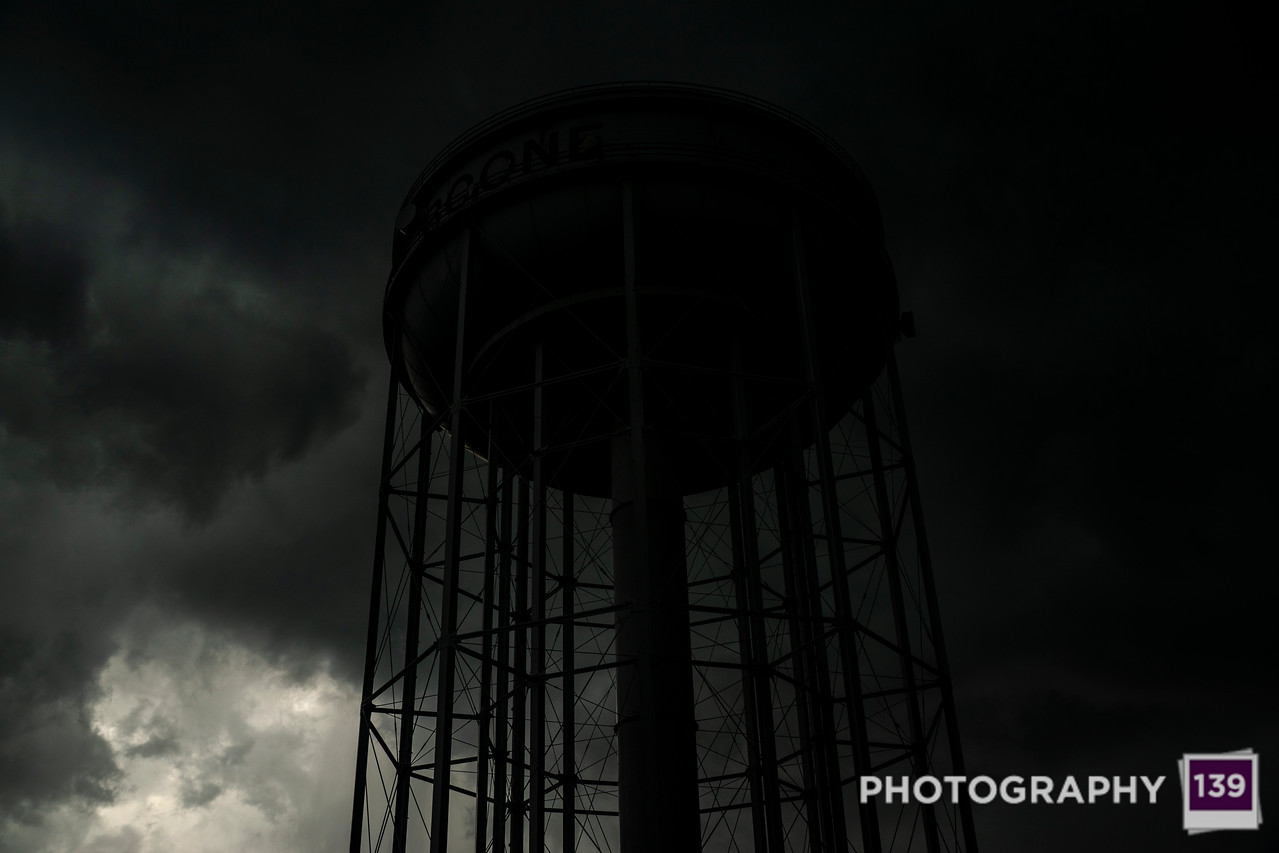 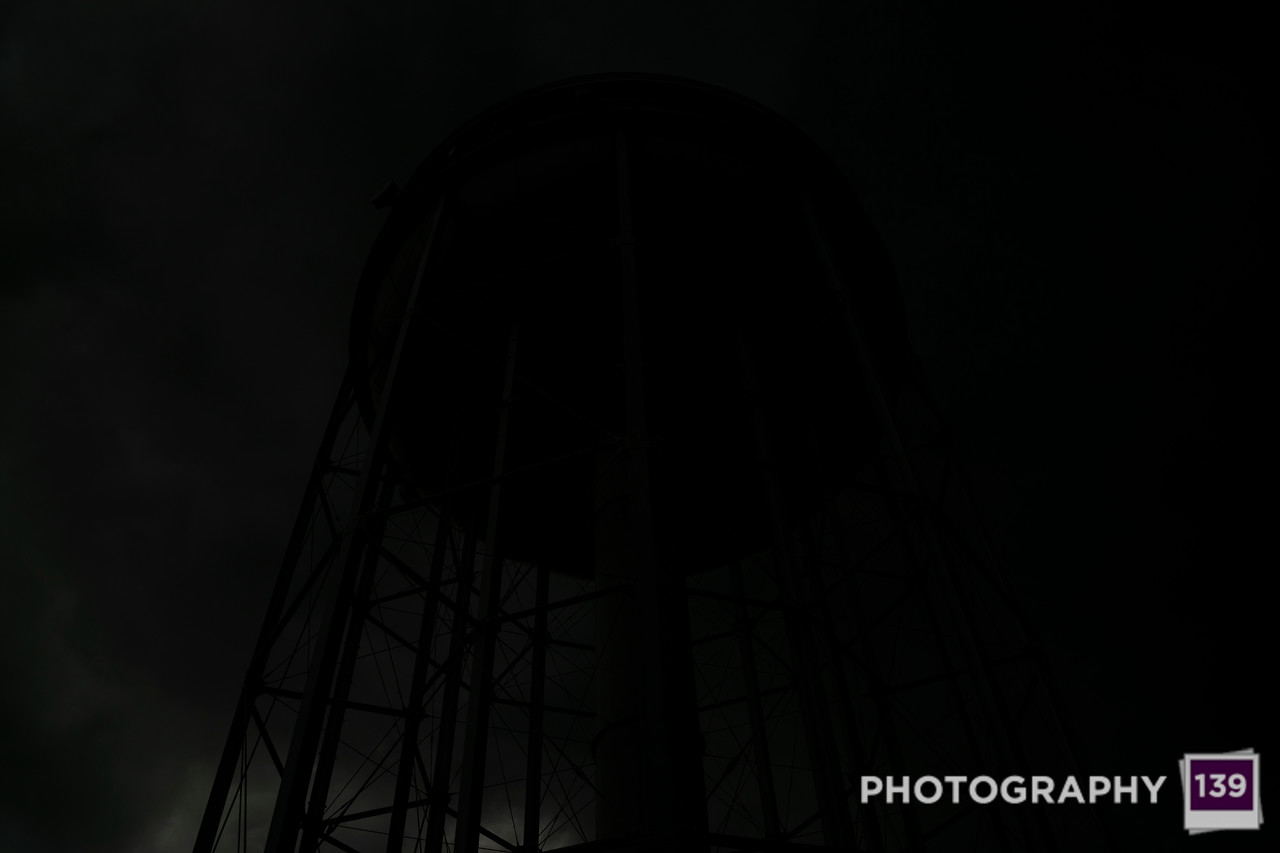 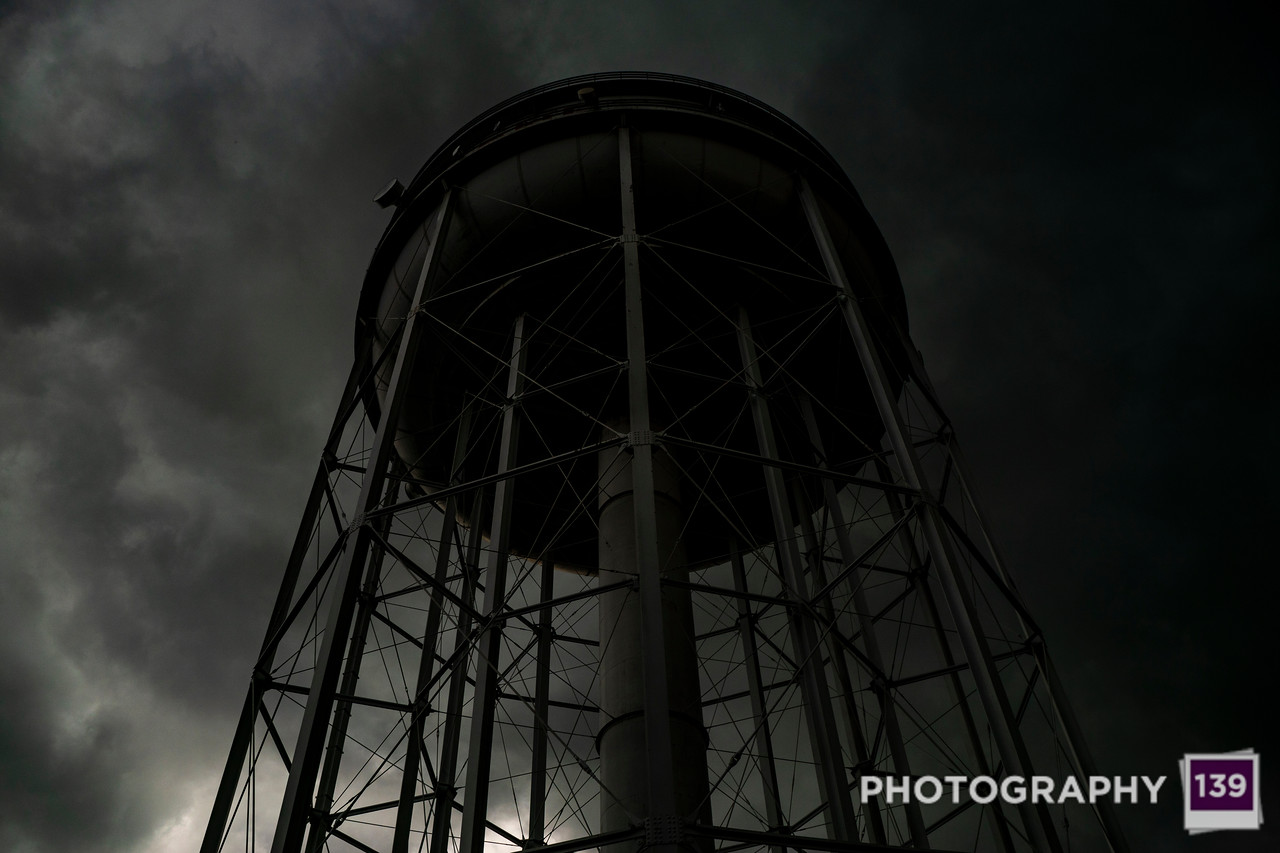 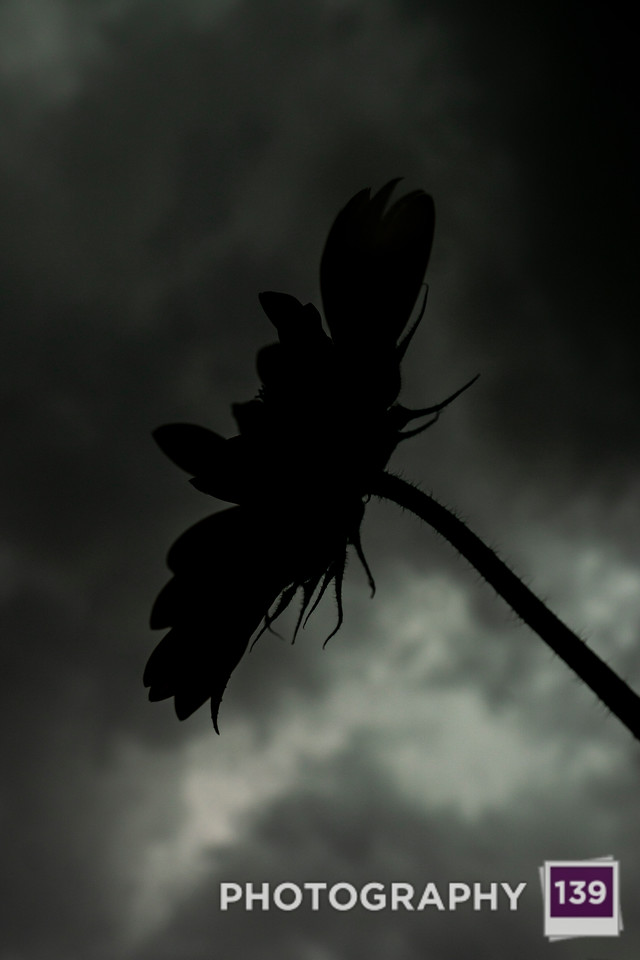 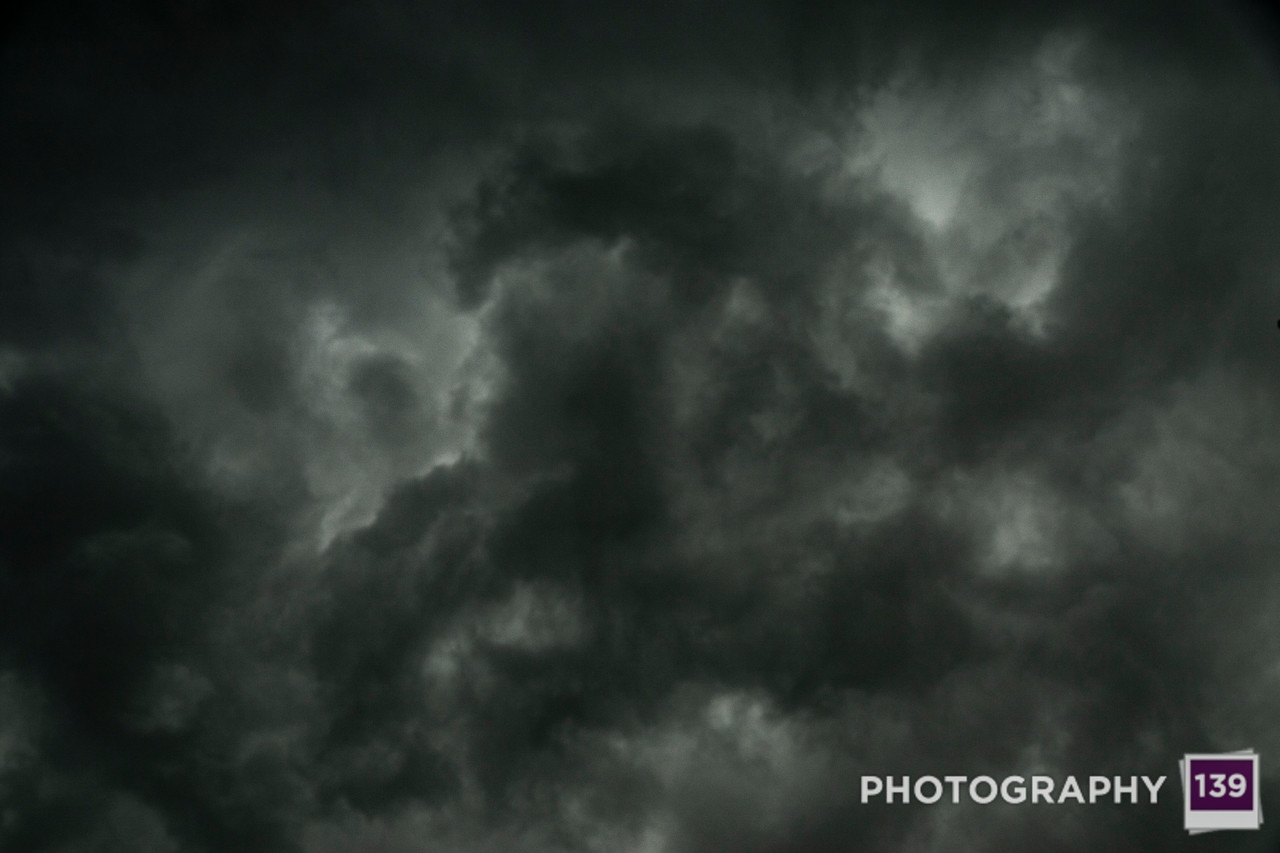 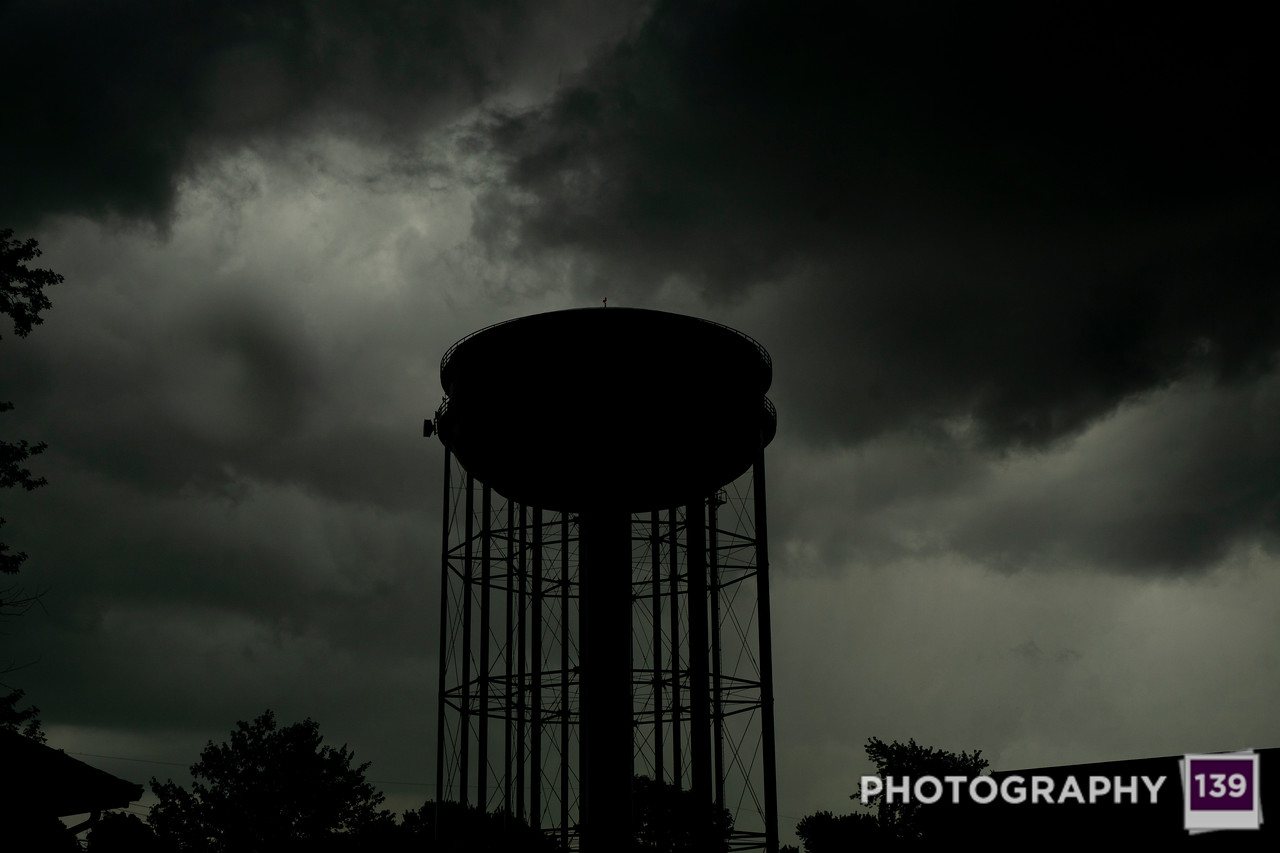 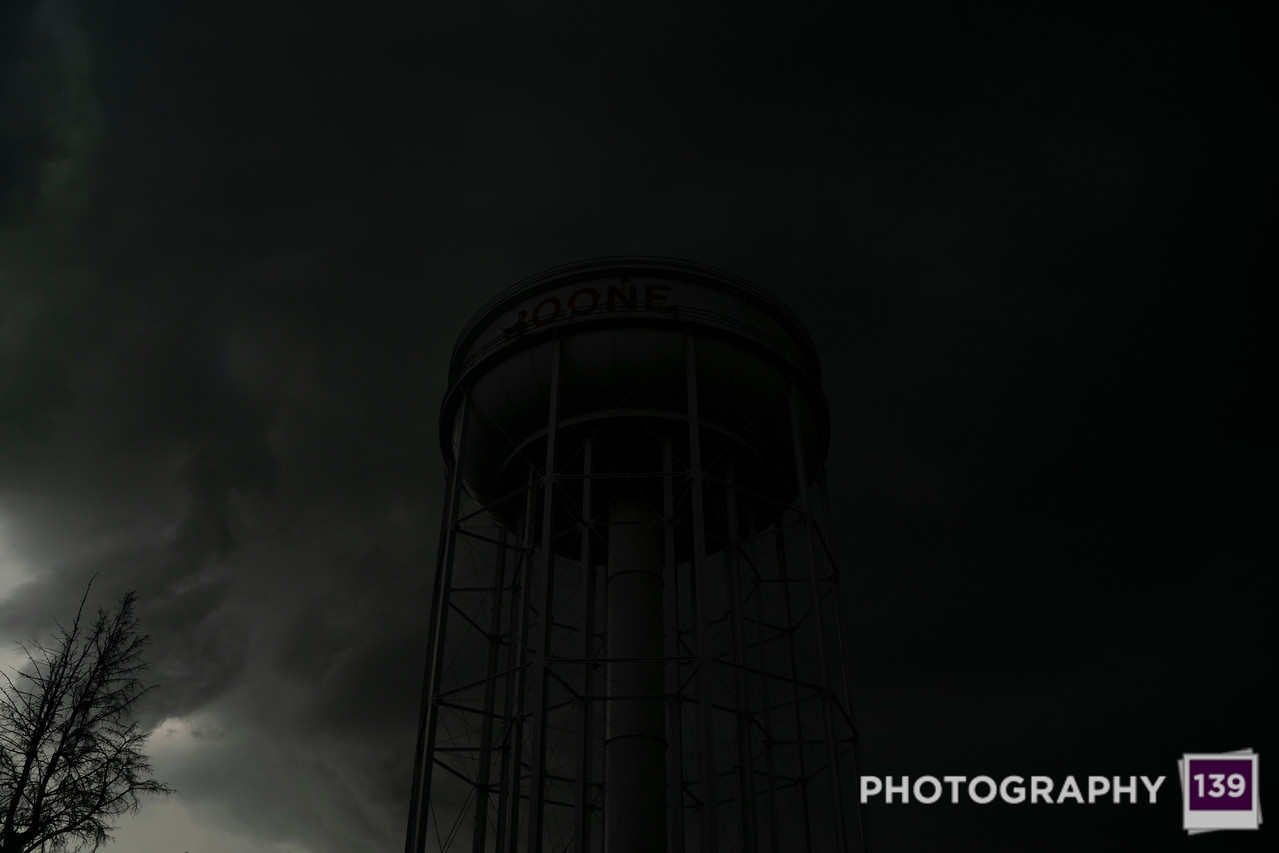 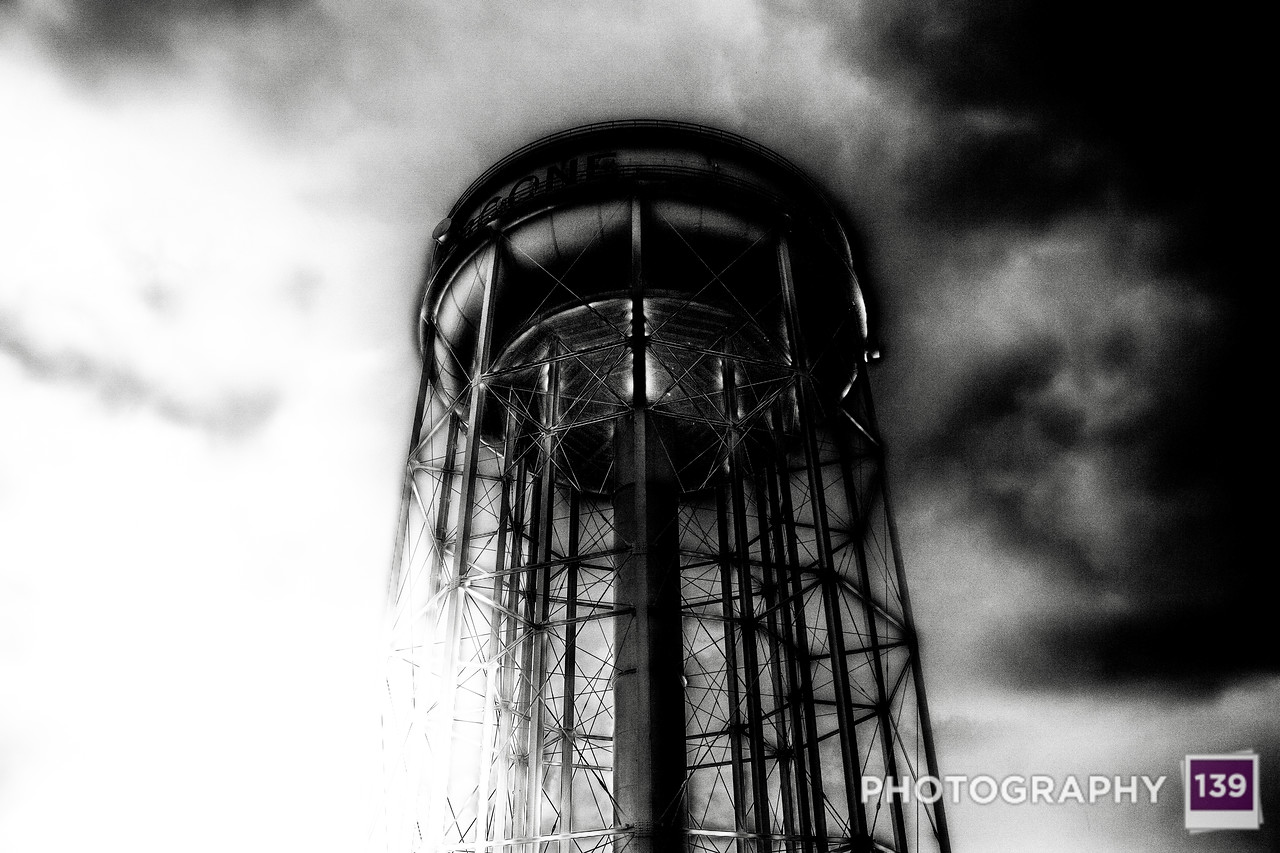 -4.0, but this one also had a lot of Photoshop tinkering done to it.

Next time we check into THE PHOTO JOURNAL PROJECT, we will probably visit Page 52, but nothing in life is certain, but death and taxes and Iowa football players getting arrested. For mistaking a police car. For an Uber.

*The Union Street Theater Movie Club’s August meeting will be August 26. Projector rolls at 6 PM. This month the double feature is bird themed. The B movie will be BIRDEMIC 2: THE RESURRECTION. The feature film will be the Alfred Hitchcock classic THE BIRDS. Snacks may also be bird themed. Or not. I have to talk to a guy.