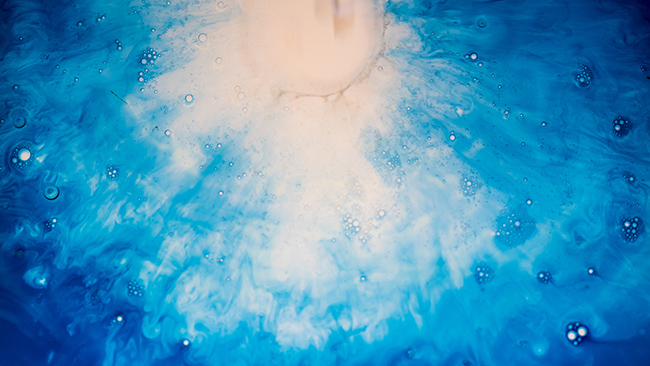 I decided to make a few abstract images to commemorate the Blue Wave in the 2018 Midterm Elections.

I was quite the historical night and a very successful night for the Democrats.

All in all, it was an incredible midterm with many fascinating, historical results.  Below are my abstract salutes to the Blue Wave:

It will probably be quiet for a few weeks here in Iowa. However, I expect 2020 presidential hopefuls will start hitting Iowa sometime in January. I have a goal of trying to see as many of them as possible.