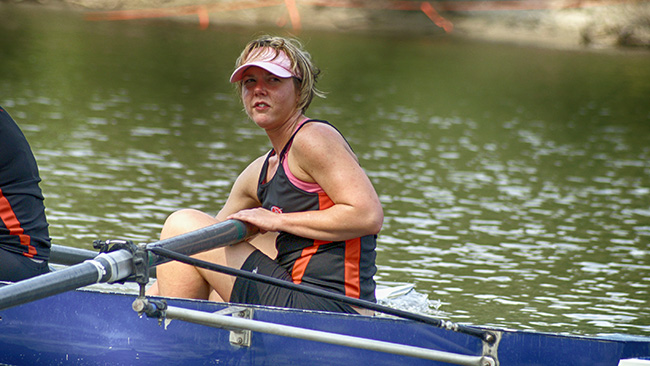 The pictures in the folder 09-28-08 are from the Des Moines Regatta.

On that day Derrick (duh), Sara, Jay, and I loaded into a convertible and went down to watch her.

I took a few pictures of the event.

Here are some of those pictures: 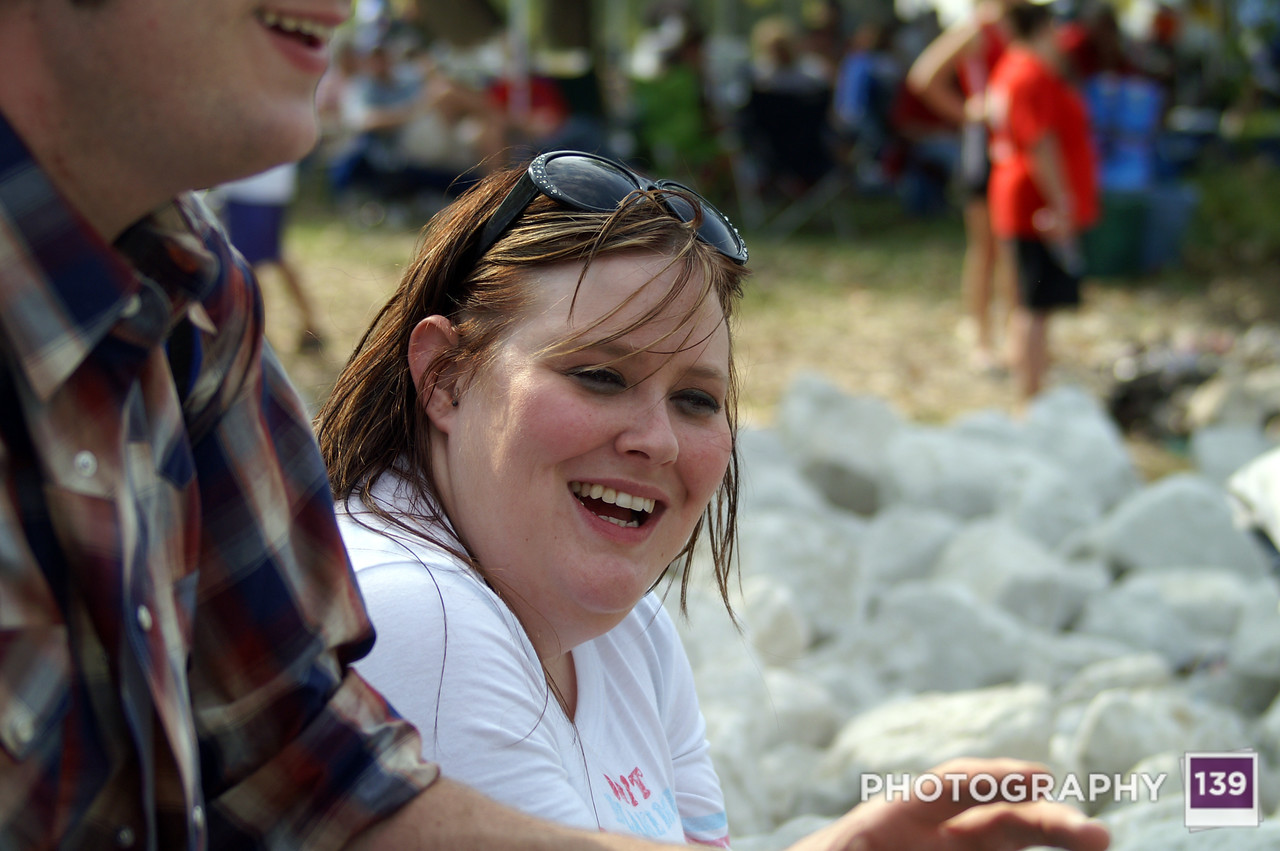 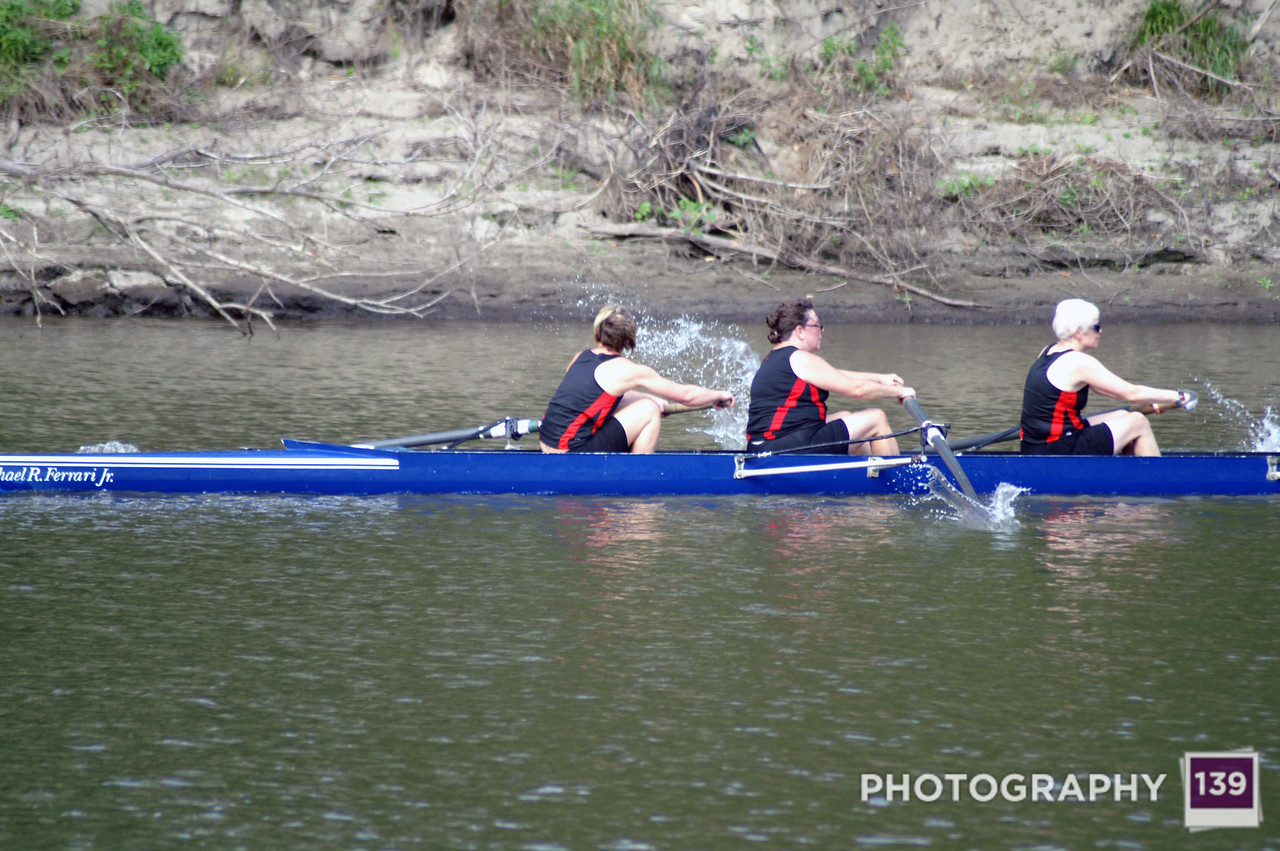 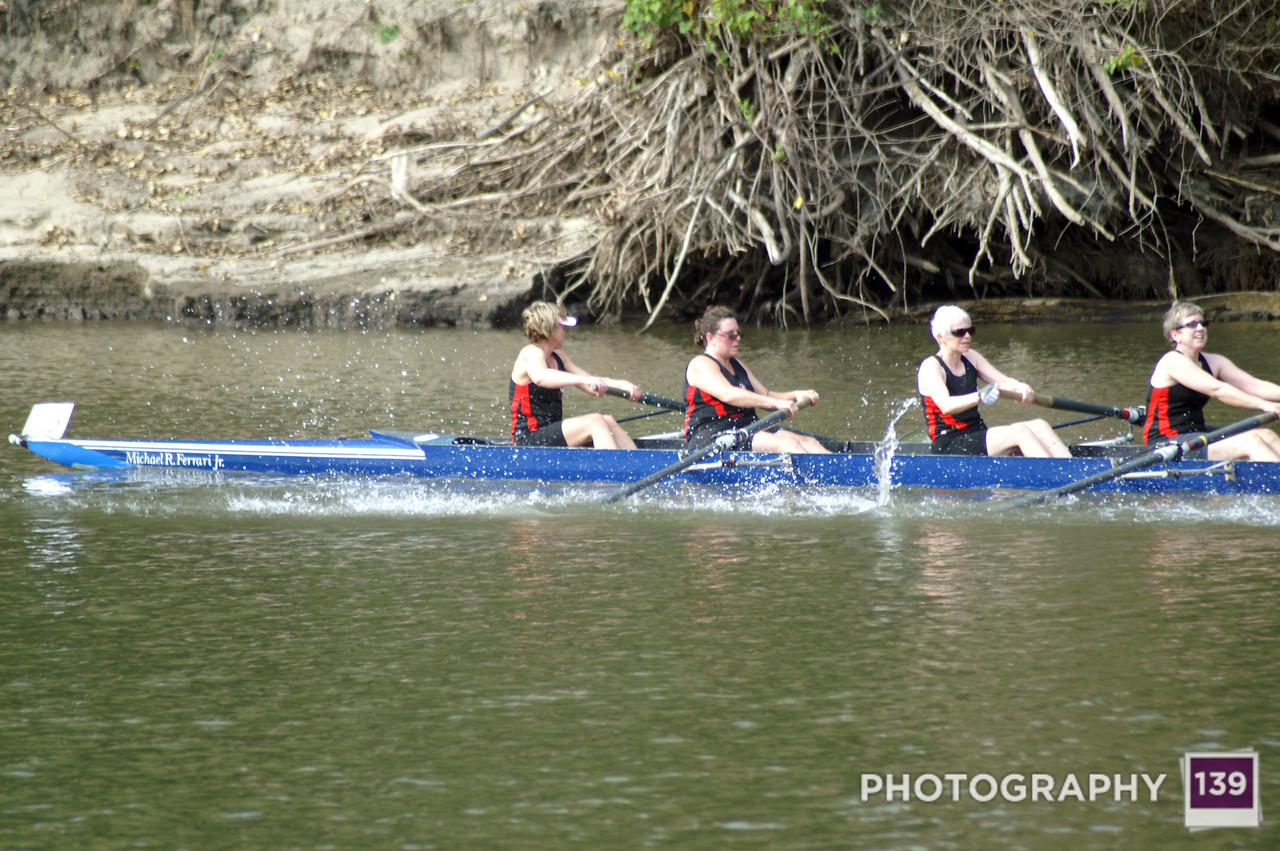 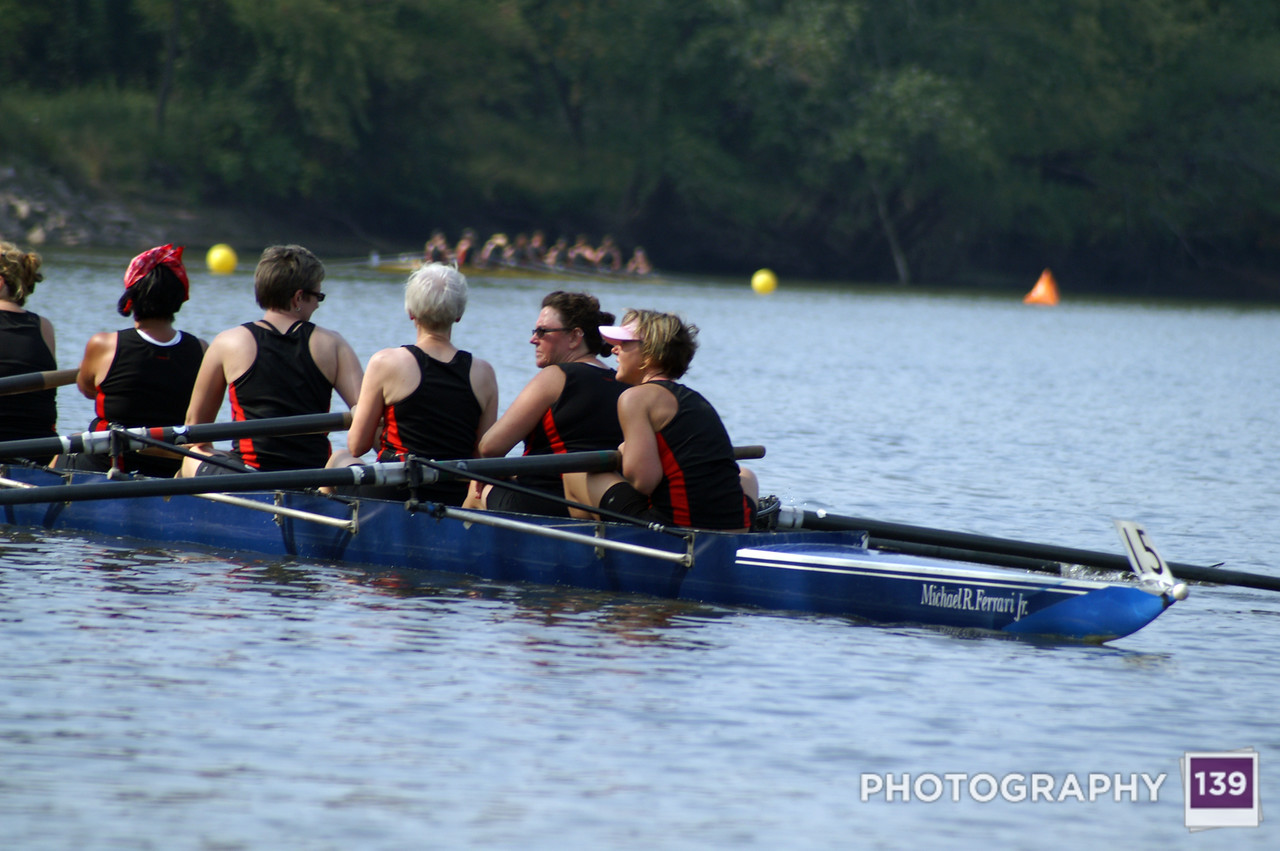 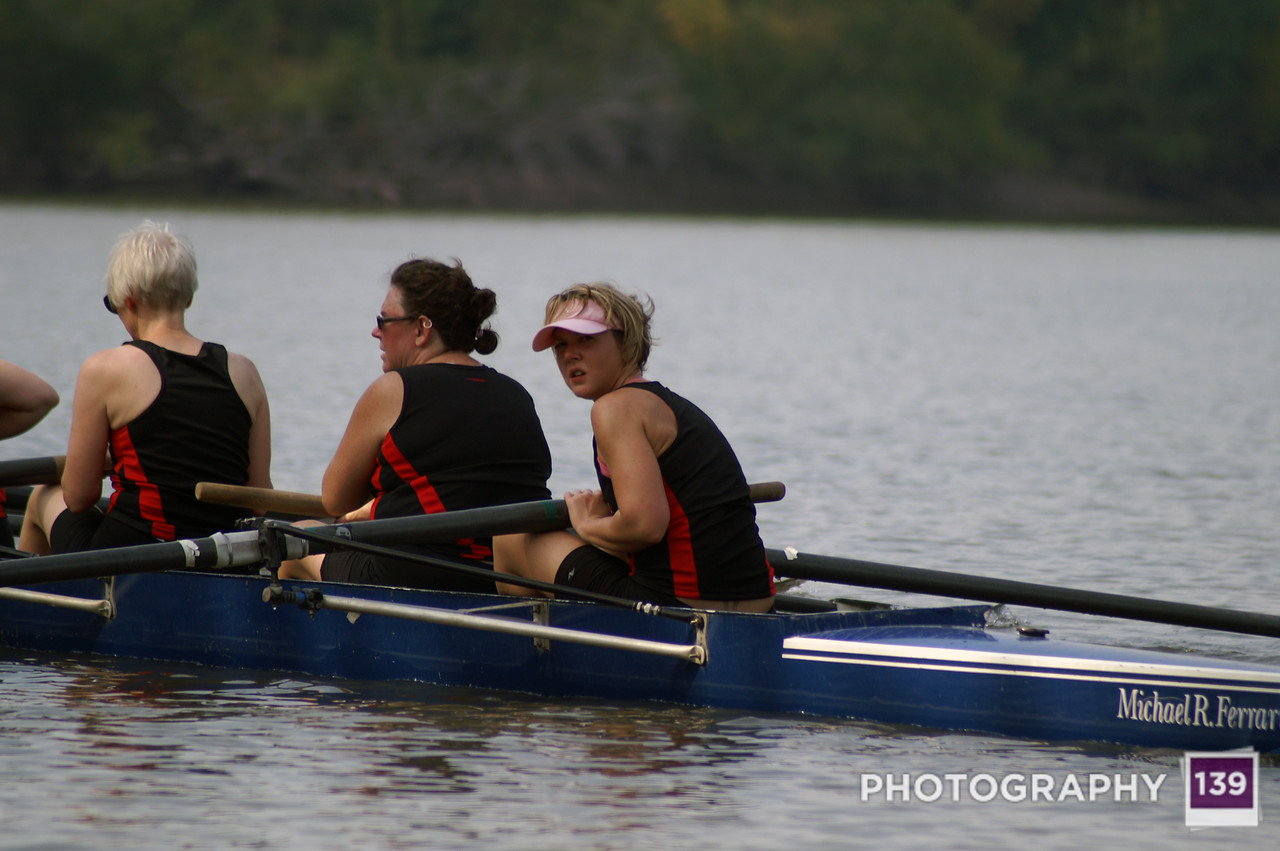 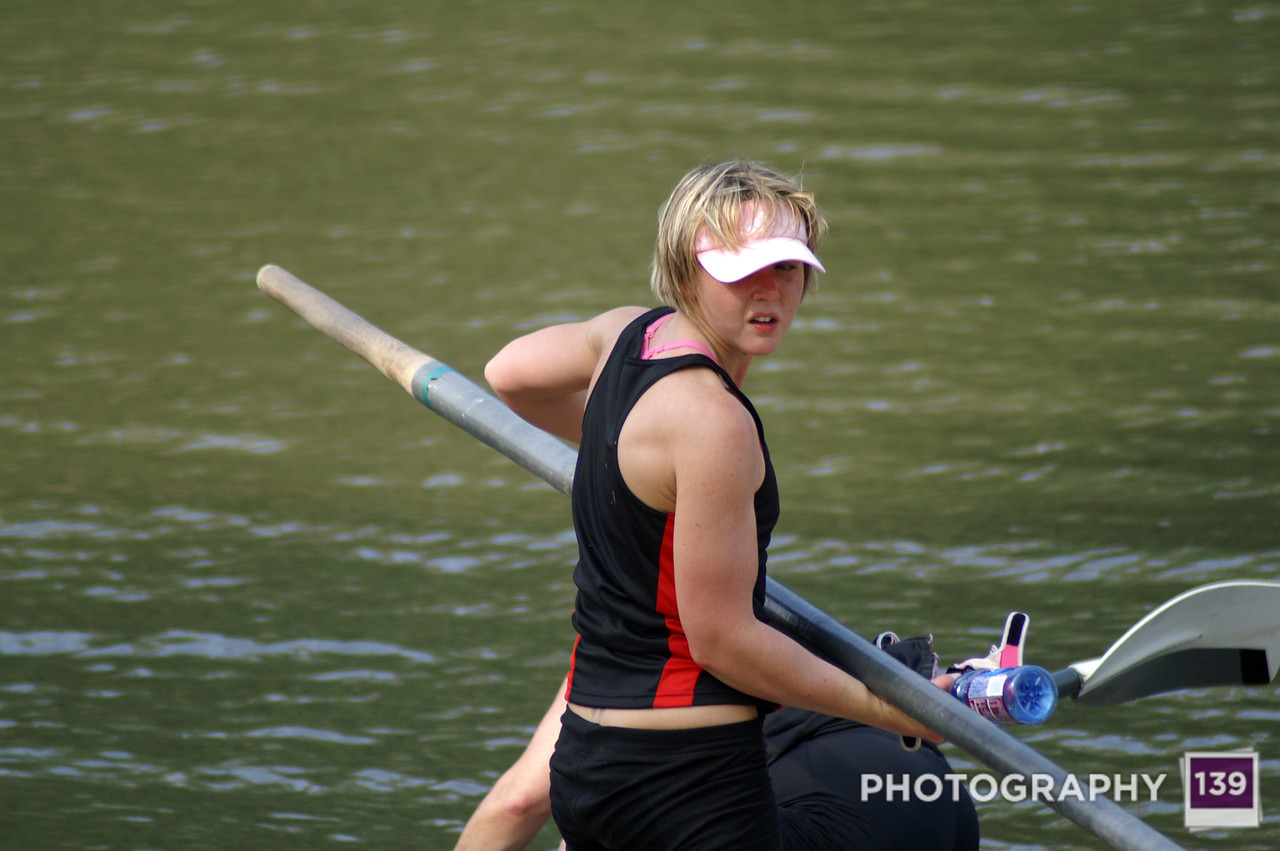 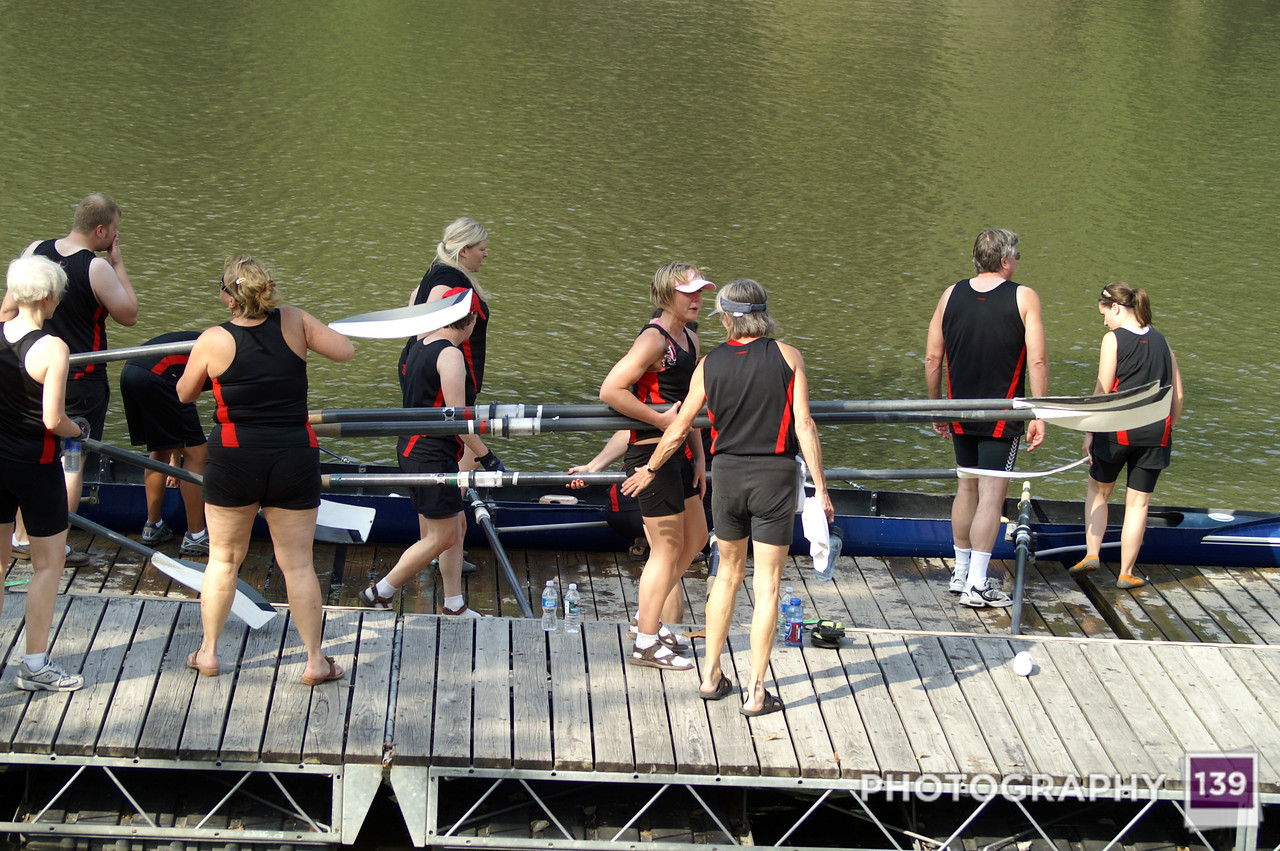 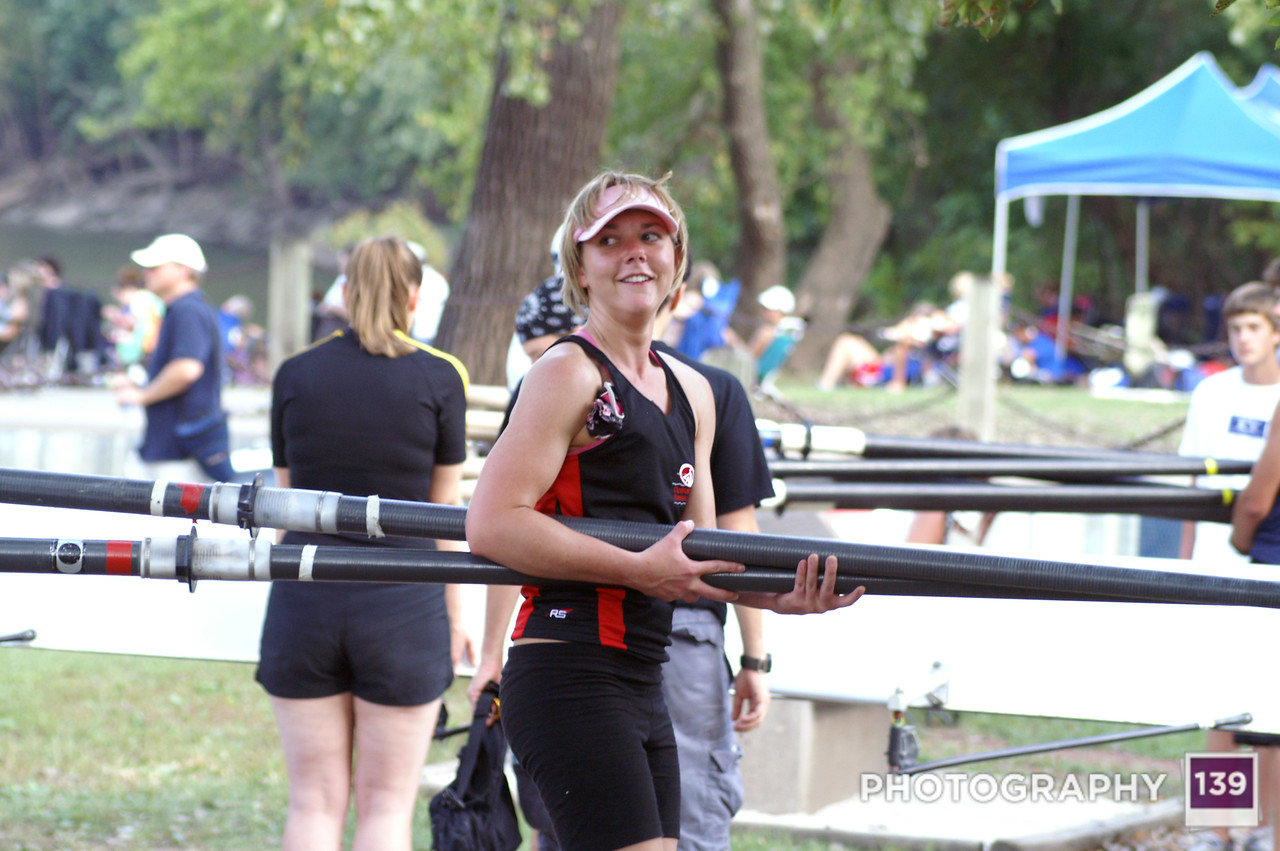 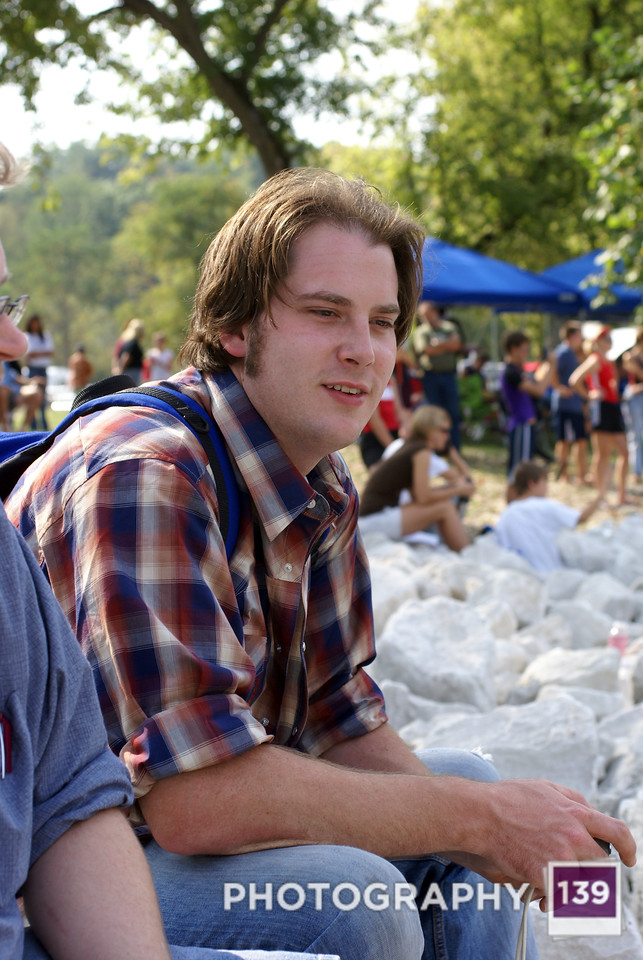 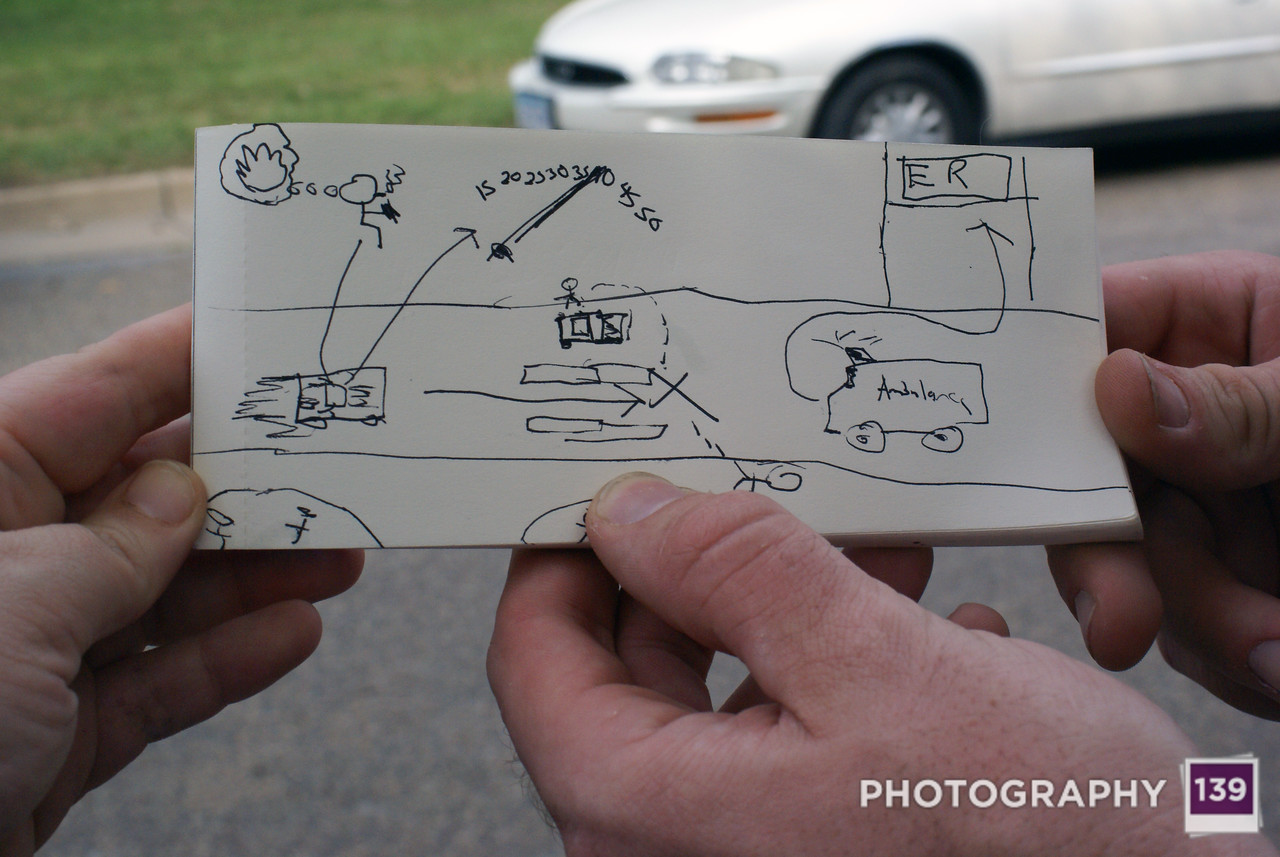 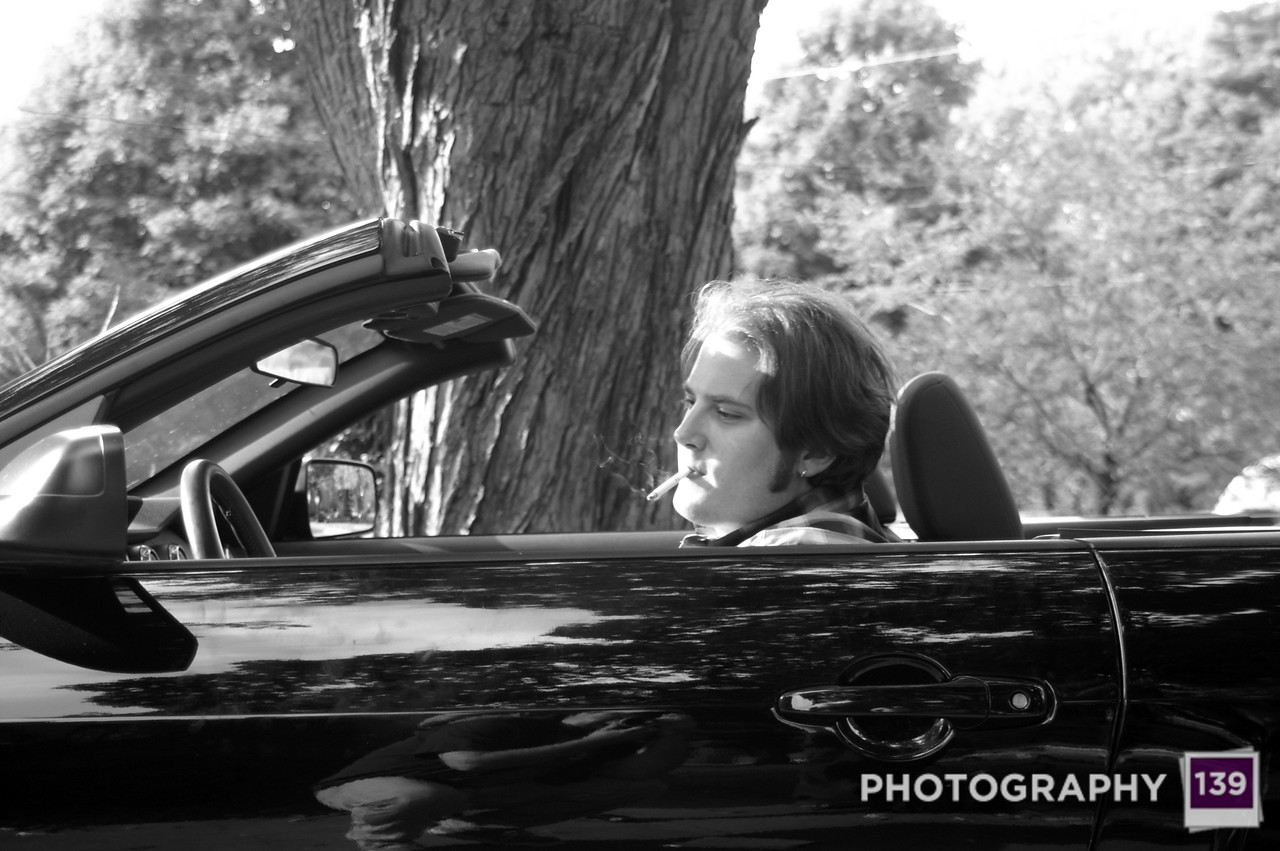 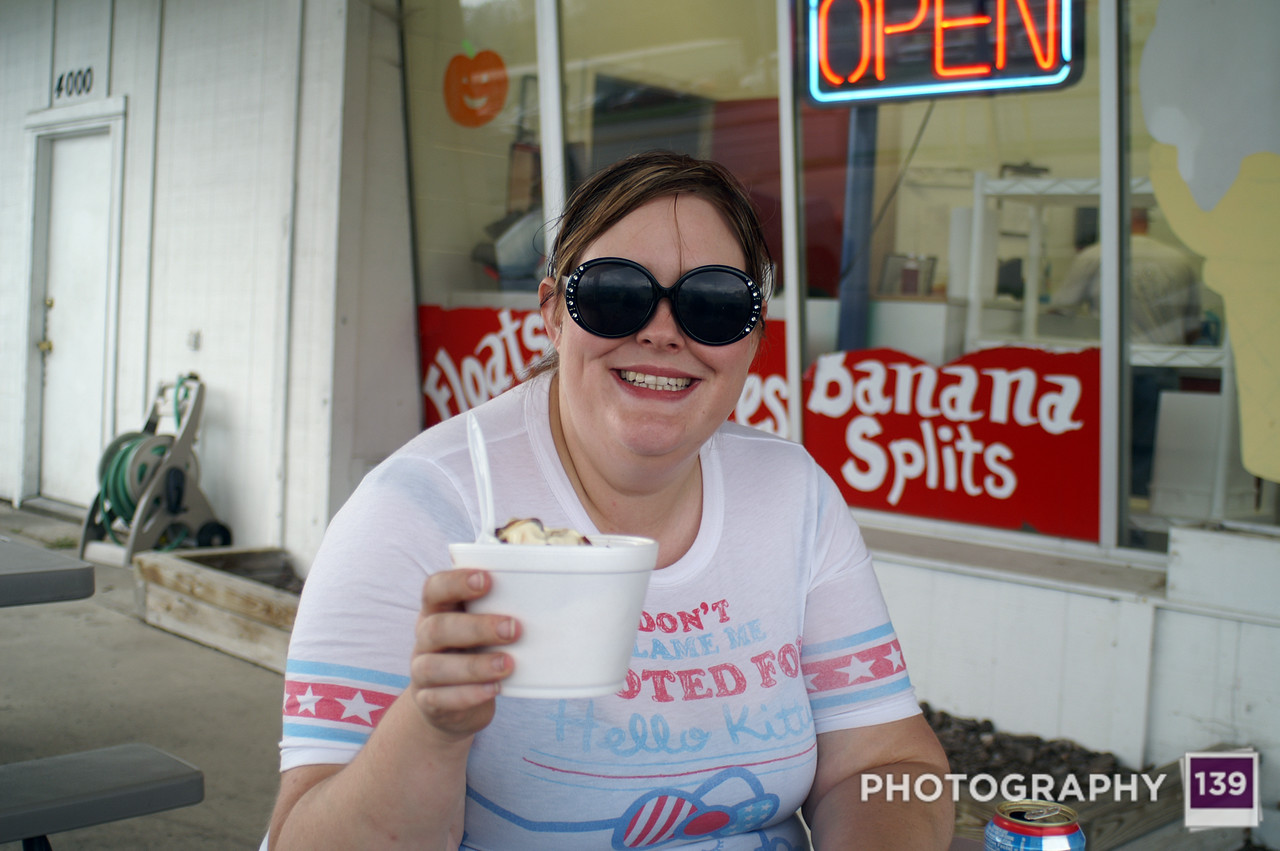 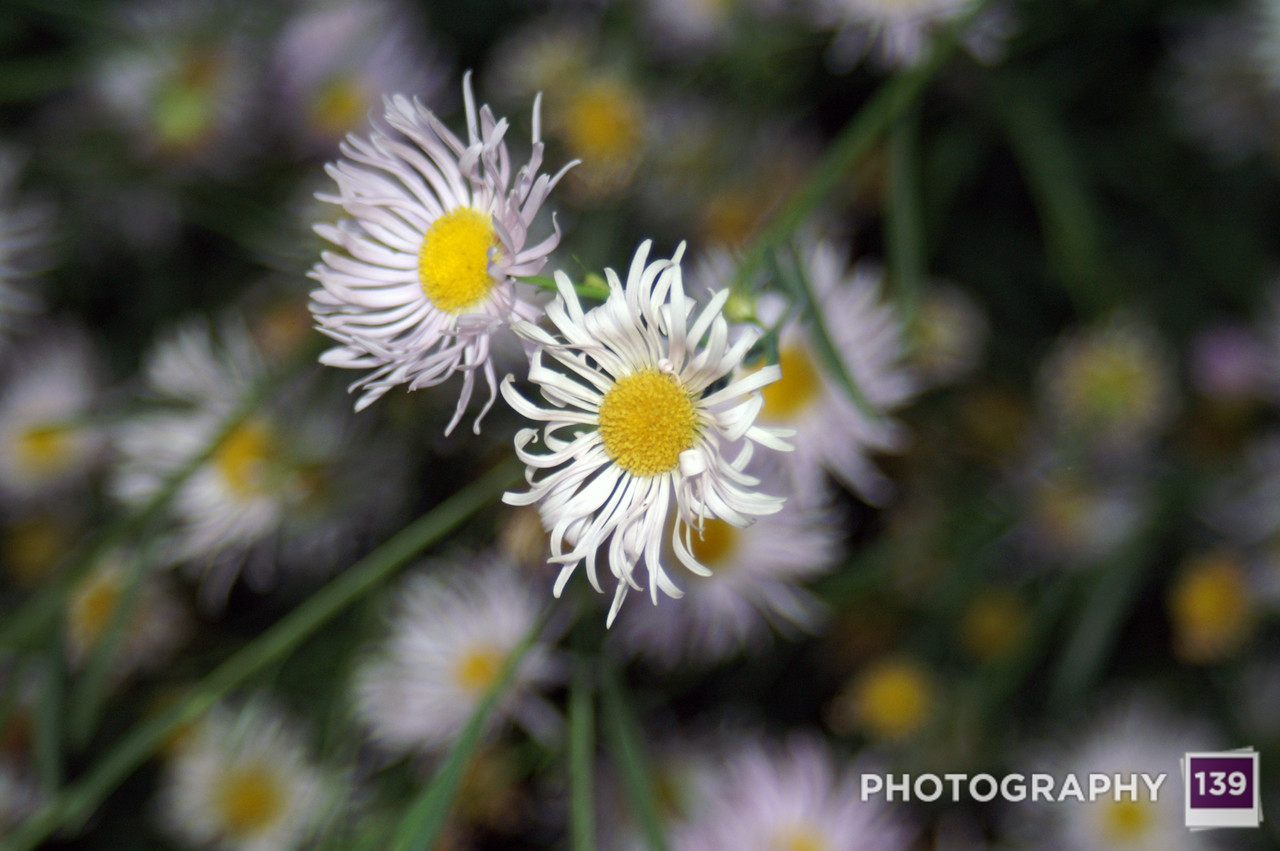 Looking at these pictures I’m reminded that I used to have friends that were foolish enough to smoke. I don’t know that I have any friends that smoke any longer.

I have friends that vape, which is kind of a trade-off. They don’t smell as bad as smokers smell, but they also constantly talk about vaping. Which is almost more annoying.

This day is also the day that will live in infamy as the Sara Film Camera Incident.

I handed Sara a film camera to hold onto while I prowled around the regatta grounds. When I came back, she told me that the camera had made a funny noise and wouldn’t take pictures.

She thought the camera was a digital camera and had shot completely through an entire role of film.

By adding these images to the Photography 139 Gallery, I was able to restore the following historic “An Artist’s Notebook” entries to their original glory:

Next Saturday’s walk down memory lane will involve senior pictures for Brandon.