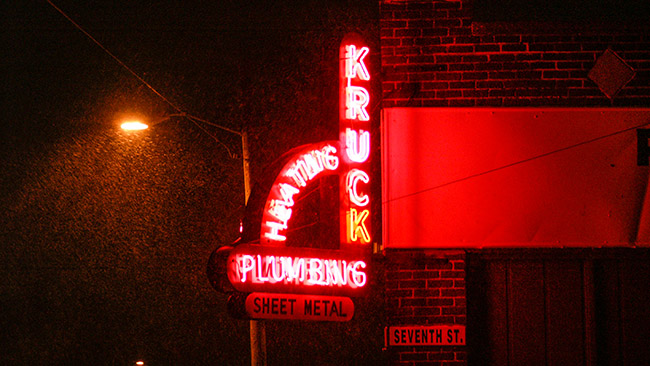 The pictures are mostly from a trip around Boone during a snowstorm and Nader and I’s last trip to the Varsity Theater.

Many people may not remember the Varsity. It was on Lincoln Way across the street from Lake Laverne. It showed foreign, independent, and arthouse movies. It still hasn’t been properly replaced. Now Ames have two multiplexes that devote almost all their screens to whatever mindless Marvel or Star Wars movie is being released that week.

Then if you want to see something original or thought provoking you have to take a ride down to Des Moines. Even Des Moines recently lost one its independent cinemas. Also, call The Varsity.

Here are some pictures to look at: 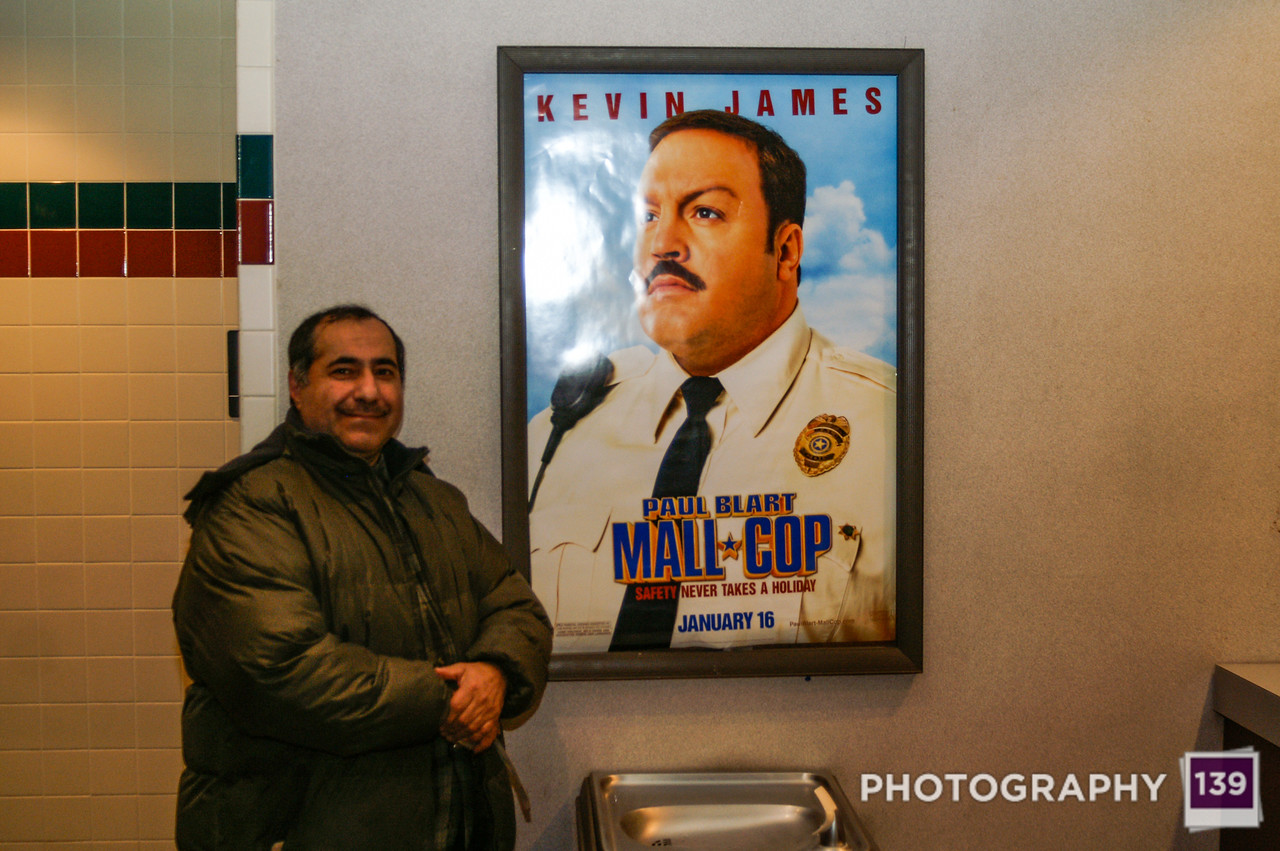 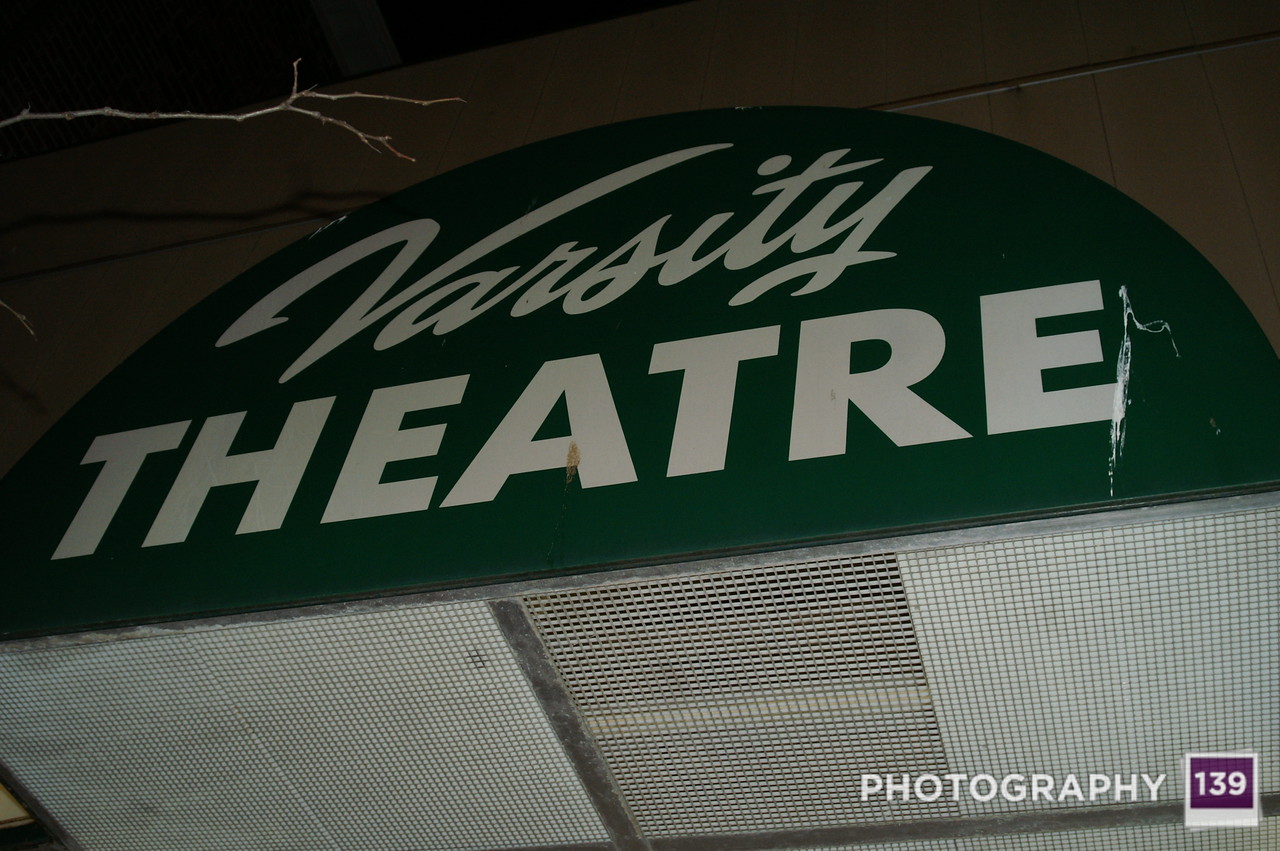 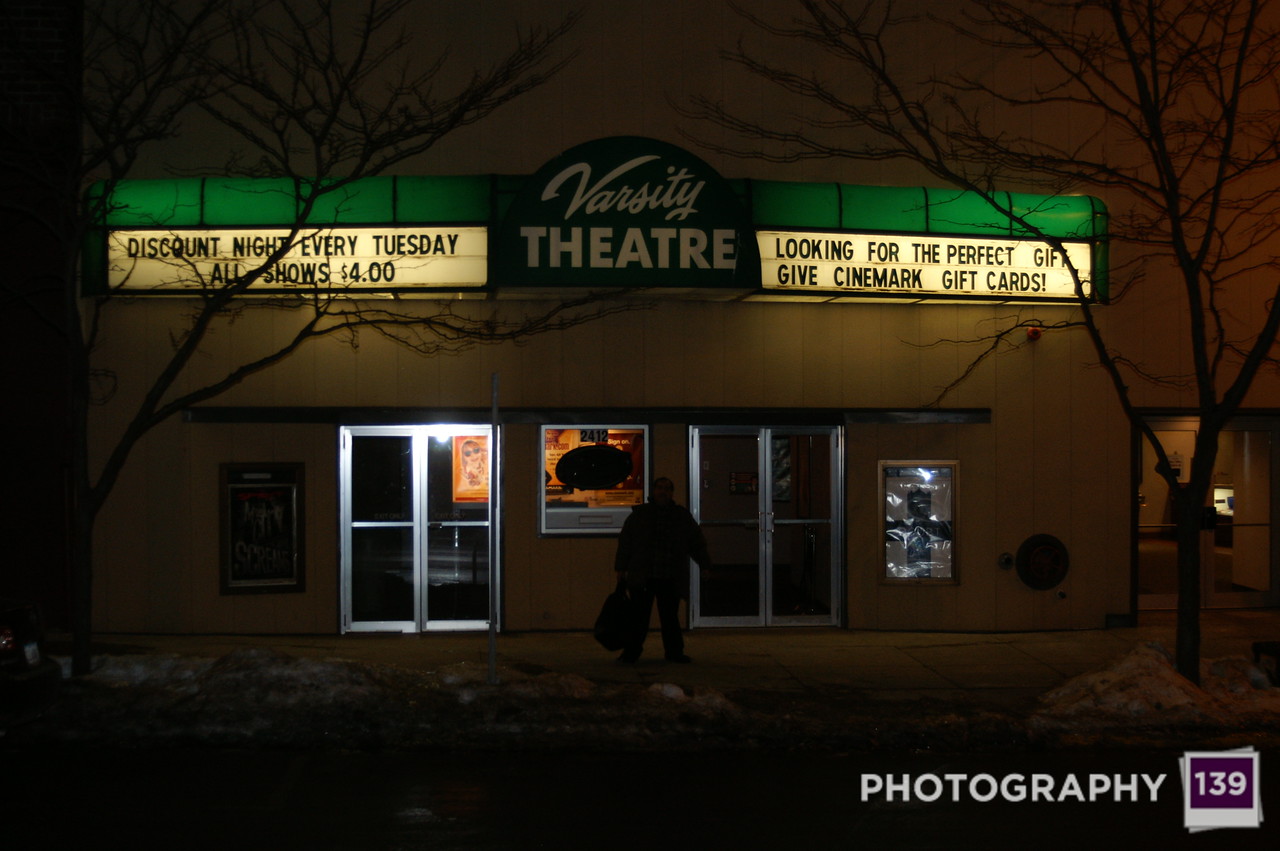 The sweet Iowa State scarf was a Christmas present from Teresa. She also took the pictures of Nader and I.

By adding these pictures to the Photography 139 Gallery I was able to restore the following historic “An Artist’s Notebook” entries to their original glory:

Next Saturday’s walk down memory lane will involve a Boone fire.