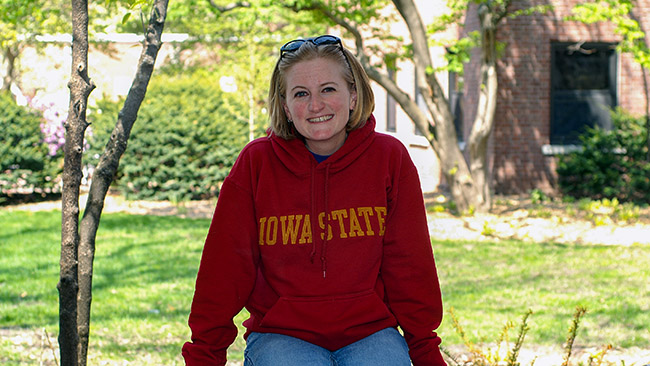 I feel bad calling it a wager, because she didn’t really stand much of a chance of winning. Well she had one chance when I think about it.

We wagered on the outcome of a basketball game between the Iowa State Cyclones and the Northern Iowa Purple Hawks.

I know… I know… why would anybody be foolish enough to put up anything of value at stack, in the vain belief that the Purple Hawks would actually best the Cyclones.

What UNI had going for them was that Iowa State was in the middle of its worst run of basketball in its modern history. This was still a couple years before Fred Hoiberg rode in and saved Iowa State basketball. Iowa State was still being coached by a former Purple Hawk by the name of Greg McDermott. In his defense he had coached okay when he was a Purple Hawk but coming up to the big leagues proved too be too big of a step for him and he failed miserably in Ames.

But to the results of the wager, the obvious happened. The Cyclones strode into whatever middle school gym the Purple Hawks play in and mercilessly pounded UNI 71-66 in overtime.

I don’t know what would’ve happened if I would’ve lost the bet, but it seems pretty irrelevant. Shannon had to dawn a piece of Cyclone clothing and pose for a photo session.

Here are the results of that session: 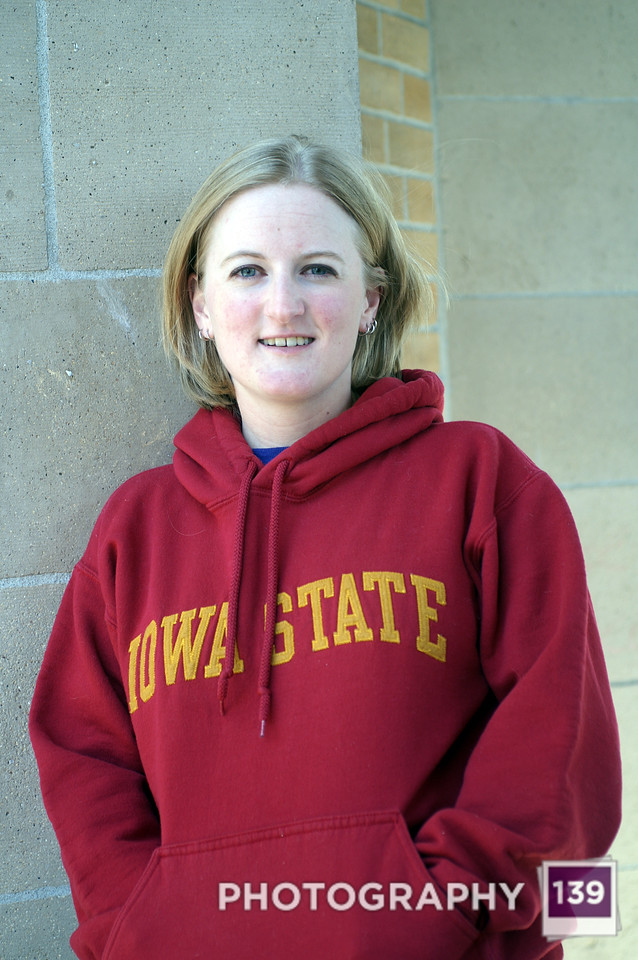 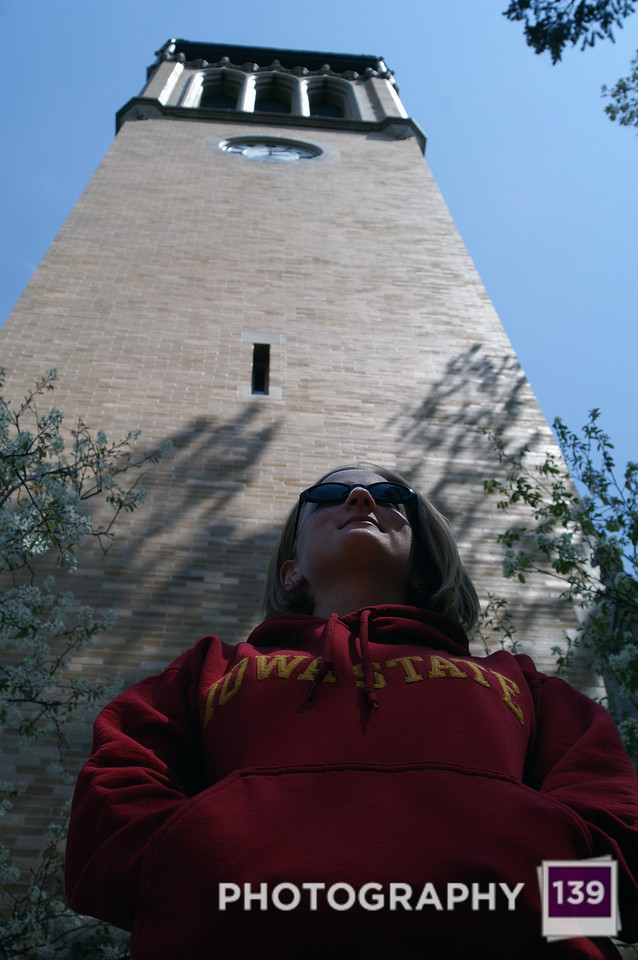 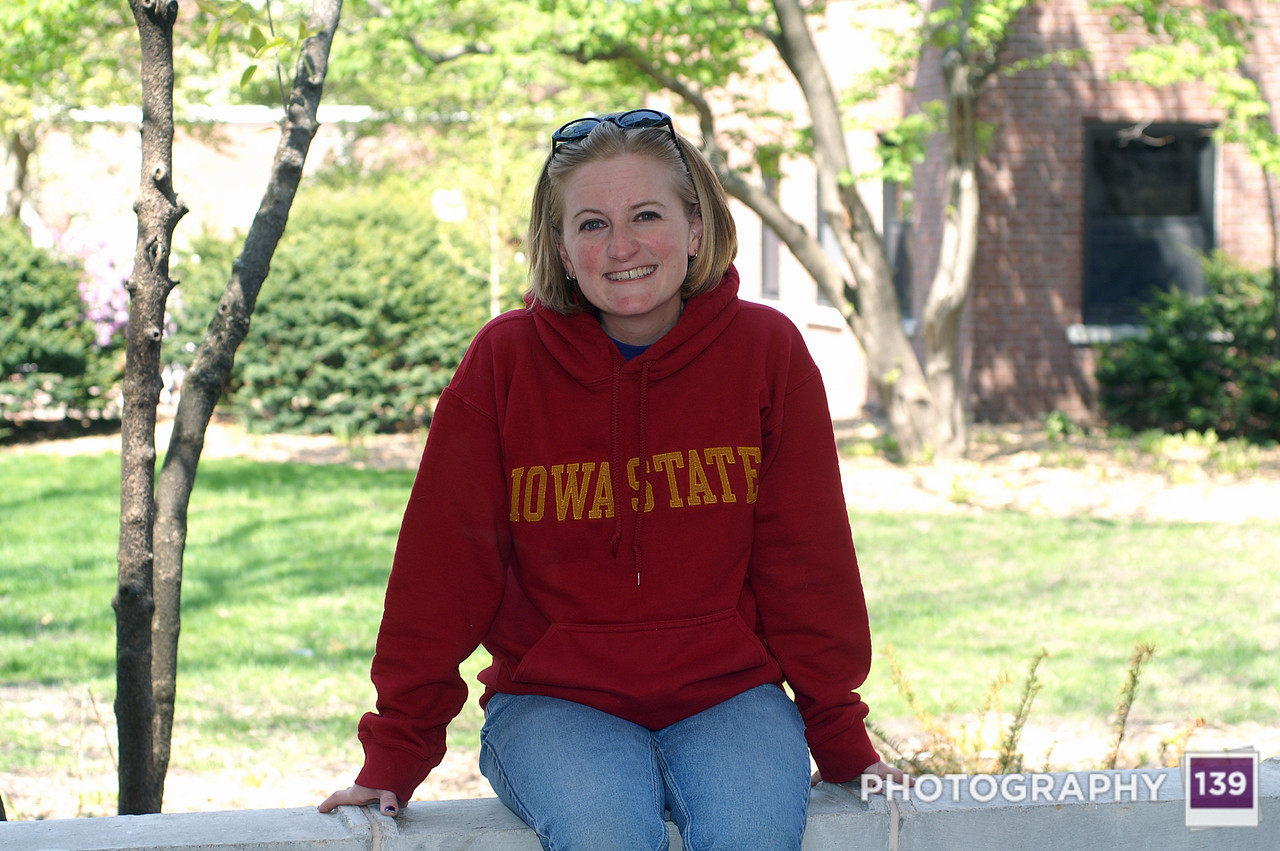 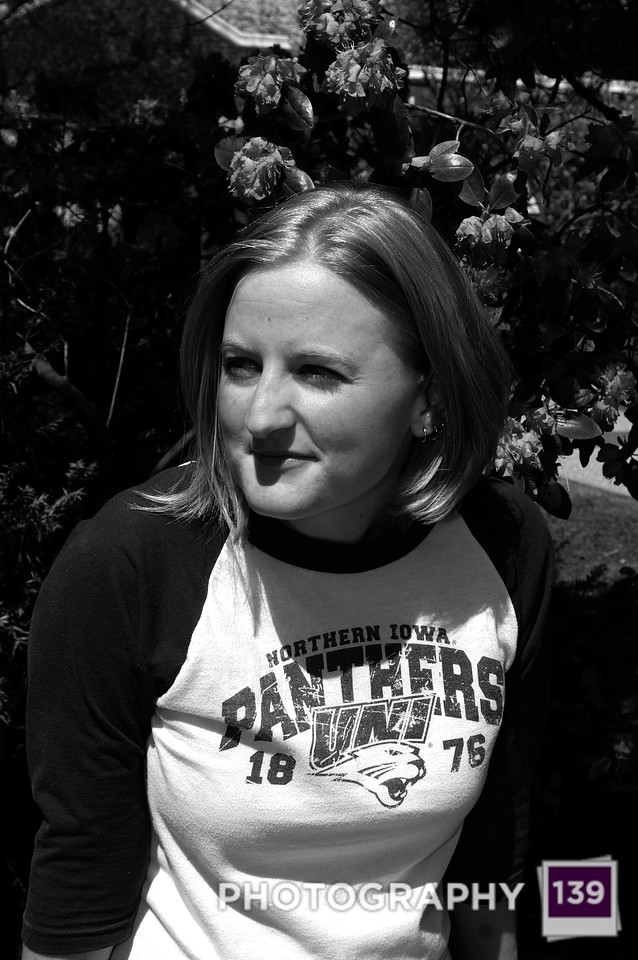 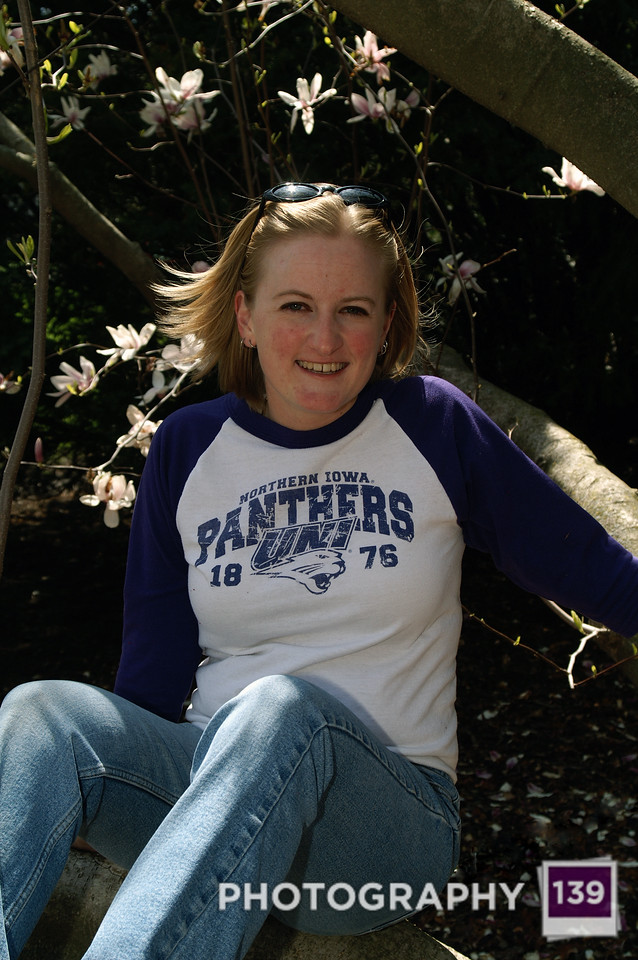 It doesn’t appear that I have ever published these pictures. It might have been part of the wager that the pictures were to never become public. I figure either the statue of limitations have run out on that deal or what does it matter? I’m sure they’ll be closing UNI down in the next couple of years and it will be just a footnote in history like Des Moines University or Highland Park College or Sioux Empire College or Iowa Wesleyan… Oh wait, they decided to keep Iowa Wesleyan open.

Next Saturday’s walk down memory lane will involve a Mother’s Day barbecue.