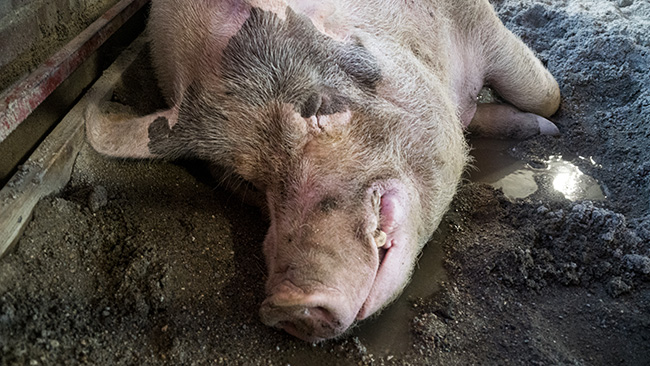 You can still technically vote in the Pufferbilly Days Photo Contest Poll right now, but it will shut down at some point today. So if you haven’t voted yet, then you need to get on it.

By the time this post publishes, Baby Got Rack will have been judged and should be finding out where we placed in this year’s State Fair Barbecue Contest sponsored by some insurance company that I can never remember because it isn’t my insurance company. I insure with American Family Insurance. I don’t necessarily endorse them because I’ve literally never had an interaction with them. I pay them. They take my money. I’ve never made a claim. Car or house. It is a good relationship. So far.

Unlike Bank of the West. It is a matter of time before I dump that awful bank. I just haven’t figured out where to go. I prefer to bank in Boone and I’ve been considering credit unions lately, but there isn’t a credit union in Boone. So I just sit and stew about Bank of the West and their terrible customer service. This is why I should have never went to direct deposit for day job’s paycheck. Even though I’m sure they would have just forced me to do it at some point by now. I wonder if they would direct deposit my paycheck in a rusty coffee can buried in my backyard. Don’t laugh. That rusty coffee can gives me the same customer service as Bank of the West. Probably more.

Any way, go vote in the Pufferbilly Days Photo Contest poll if you haven’t. I’m not providing you a link. You should have figured it out by now.

Here are some pictures of animals from last year’s Iowa State Fair: 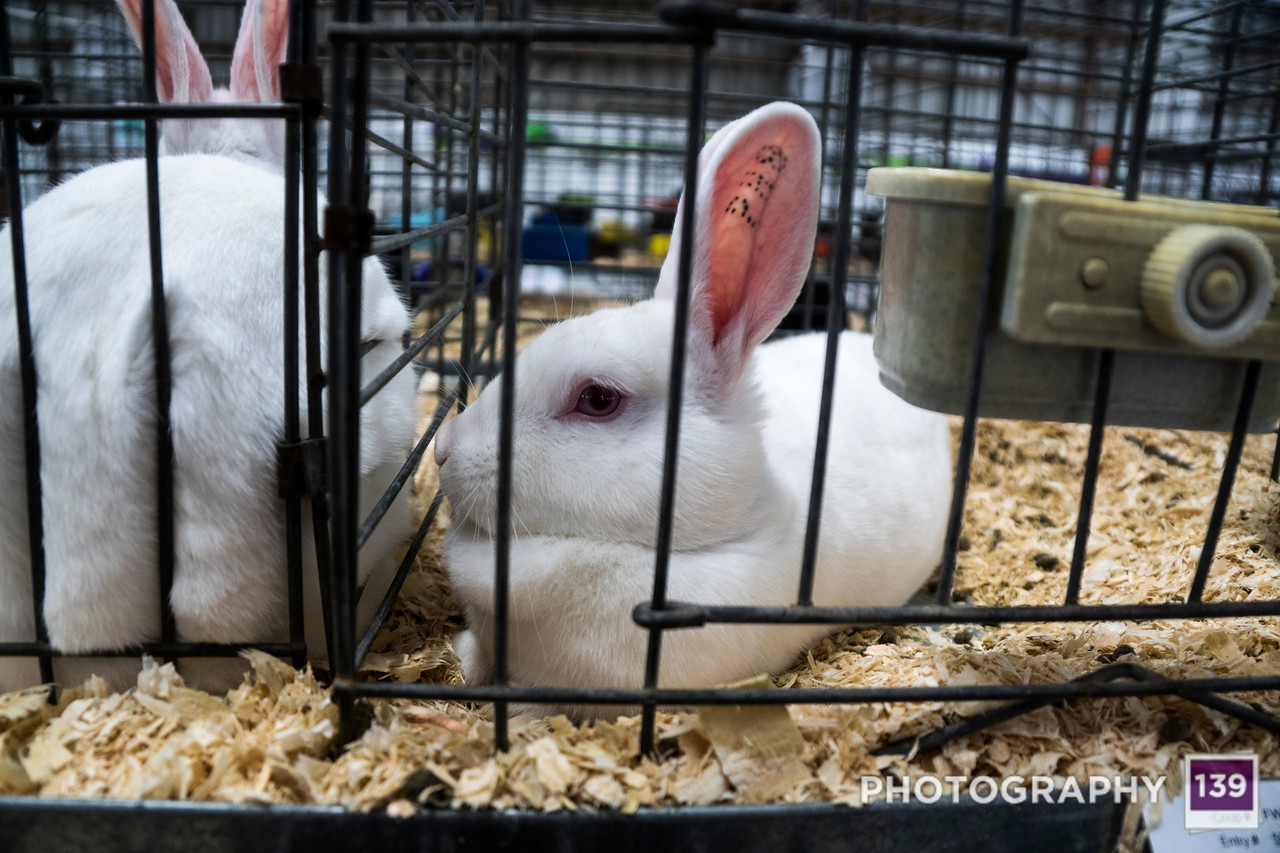 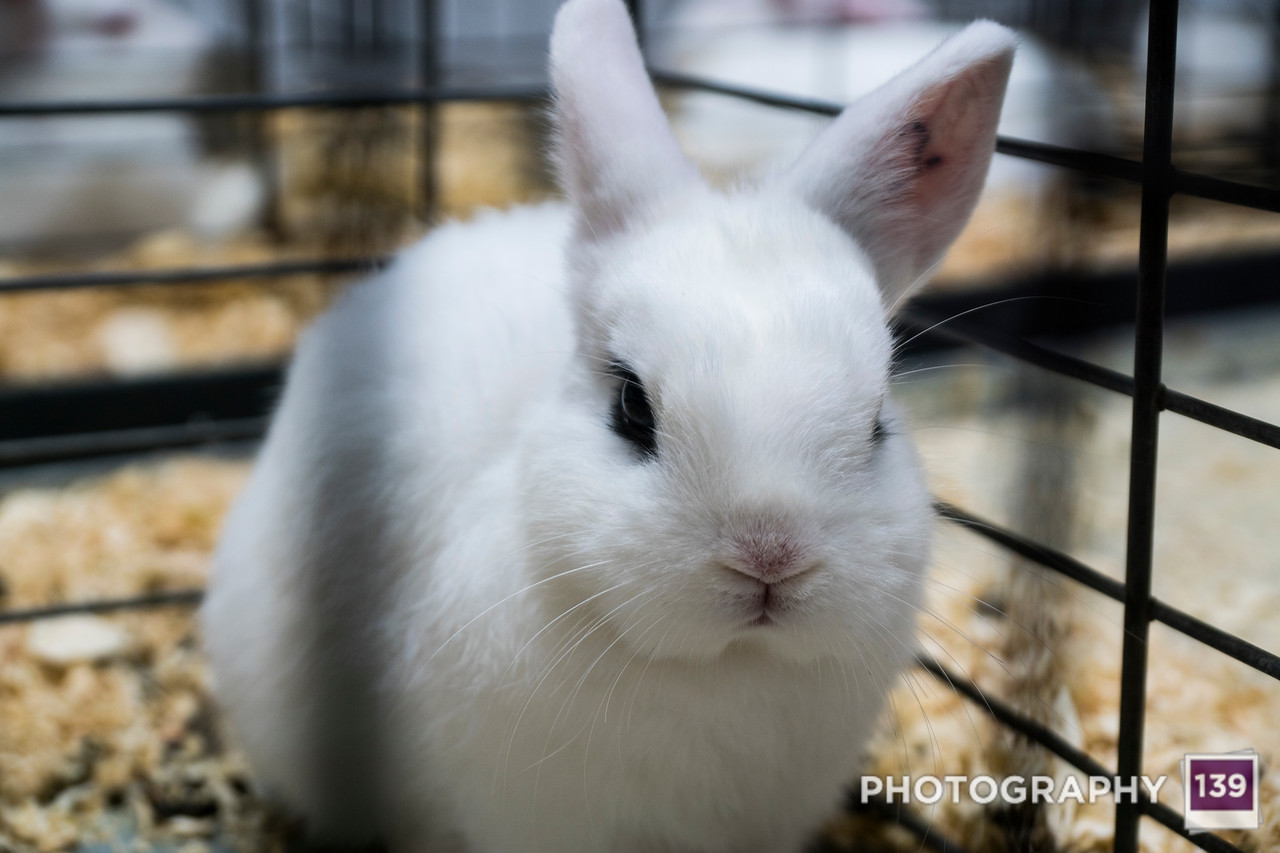 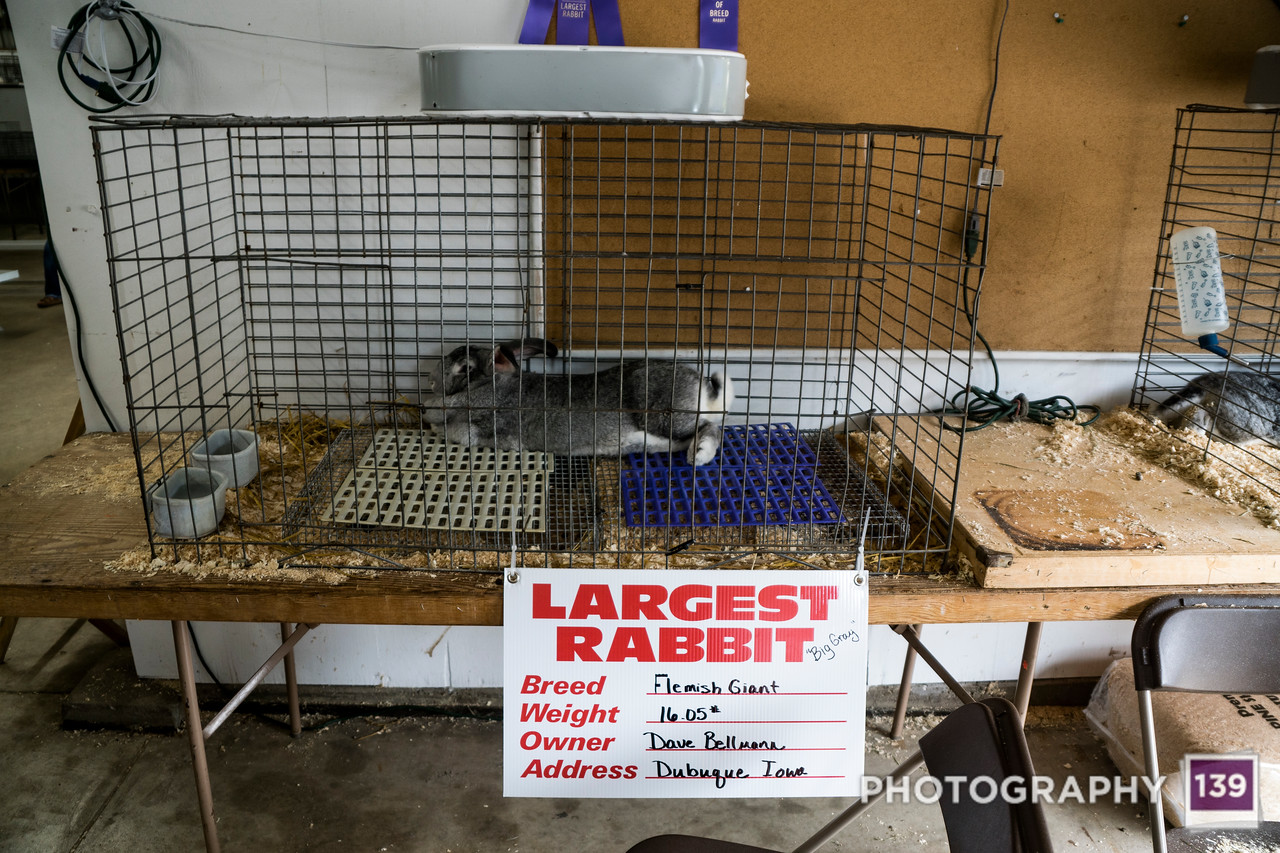 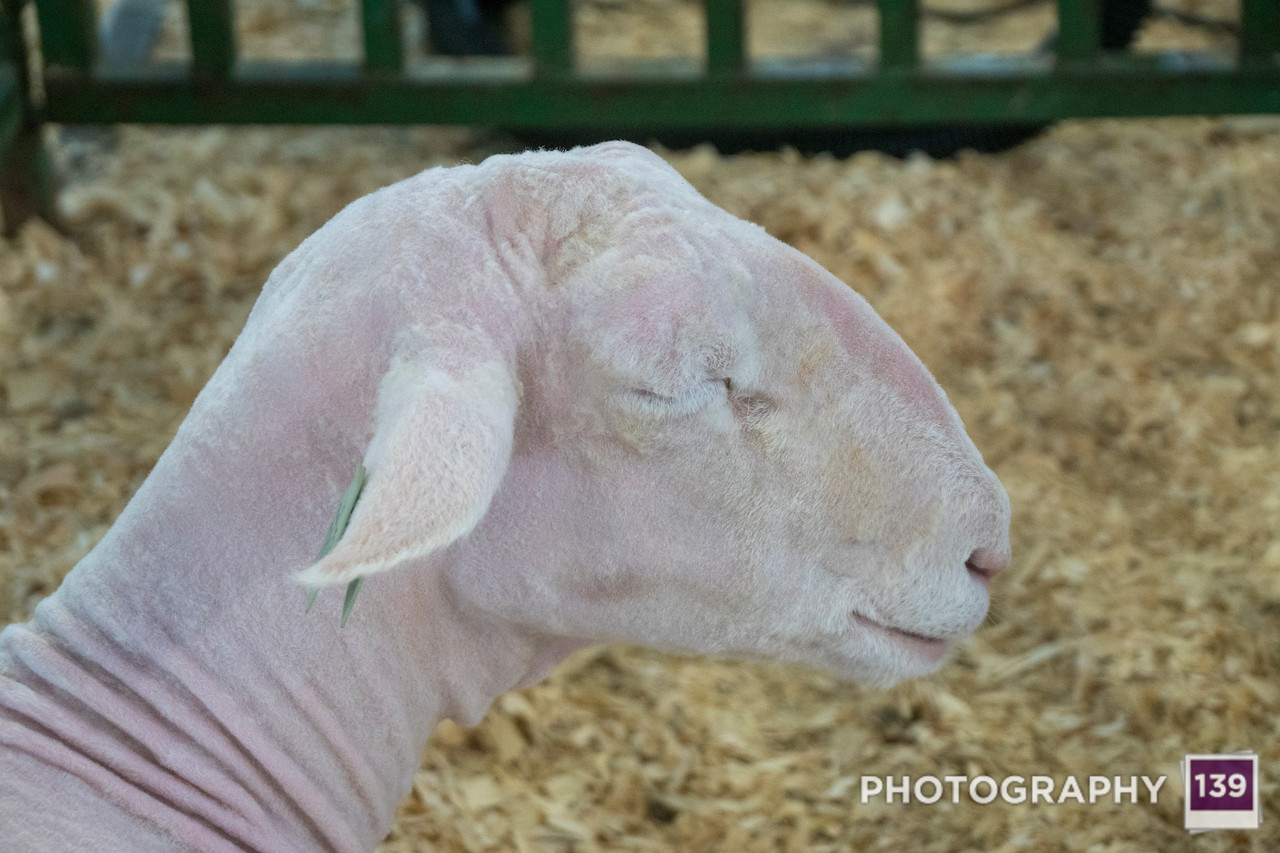 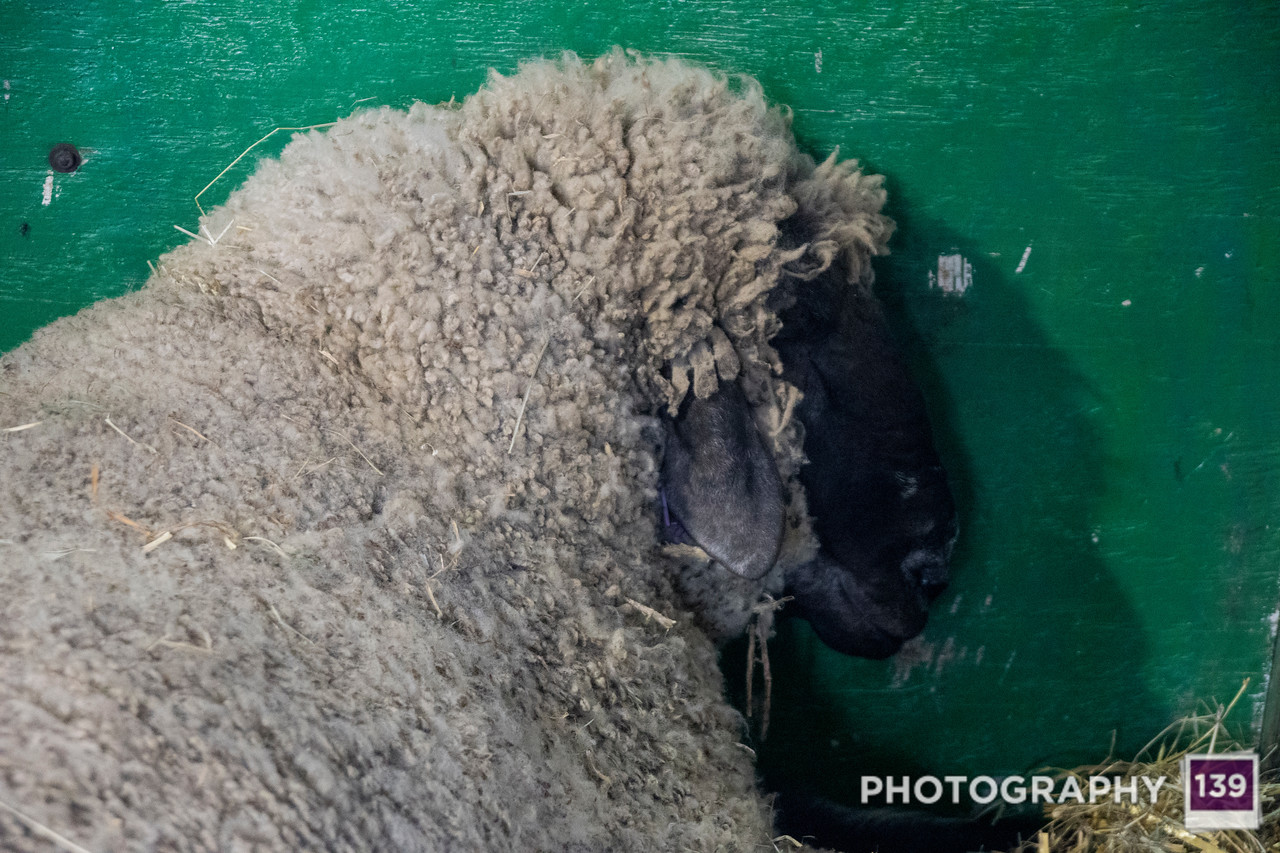 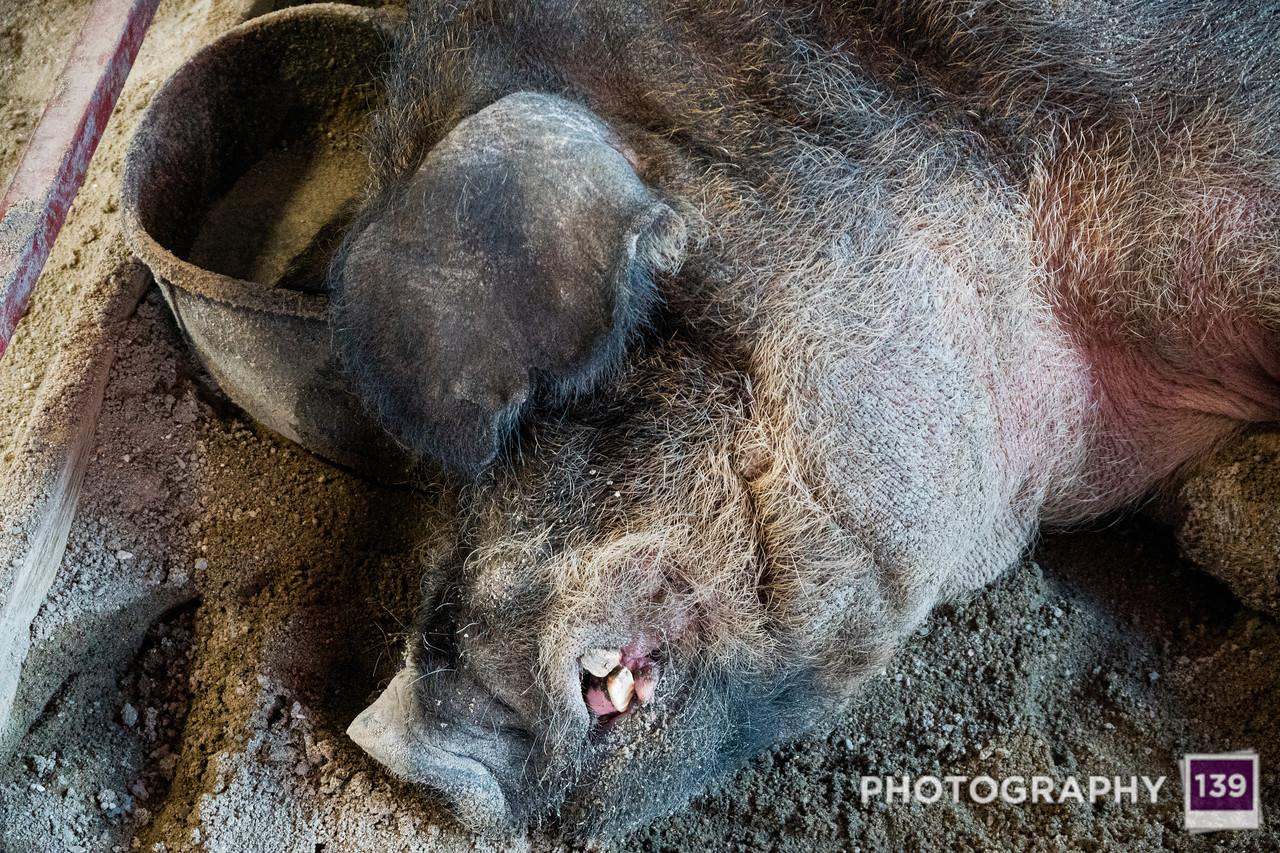 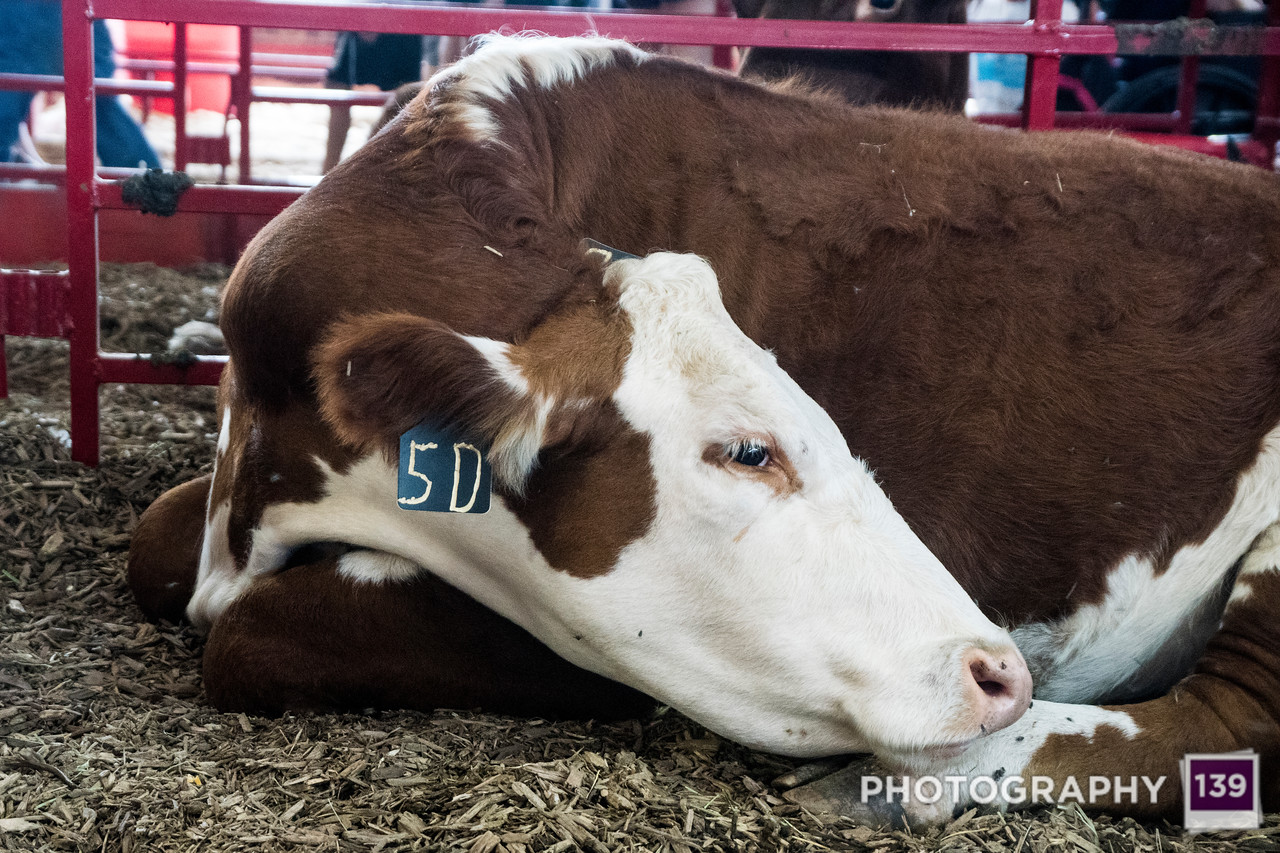 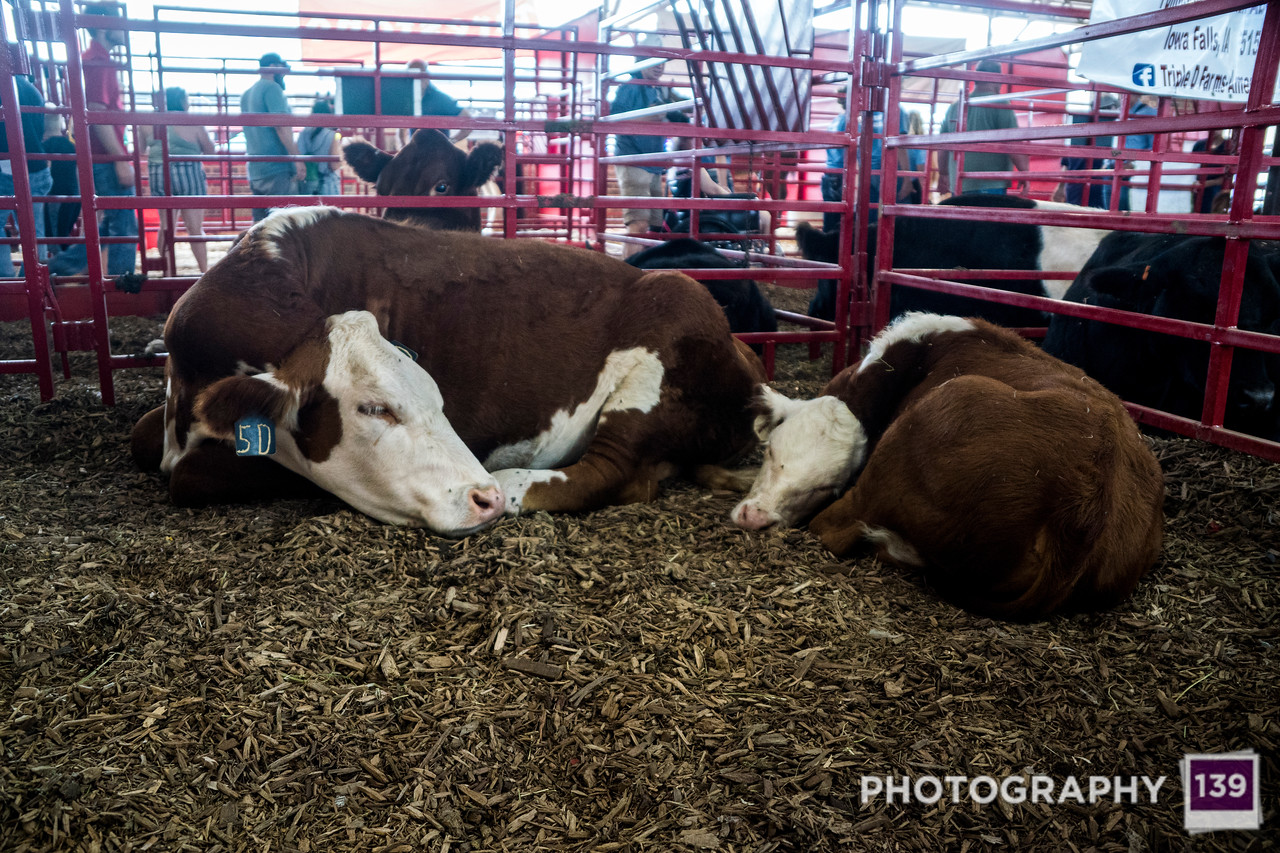 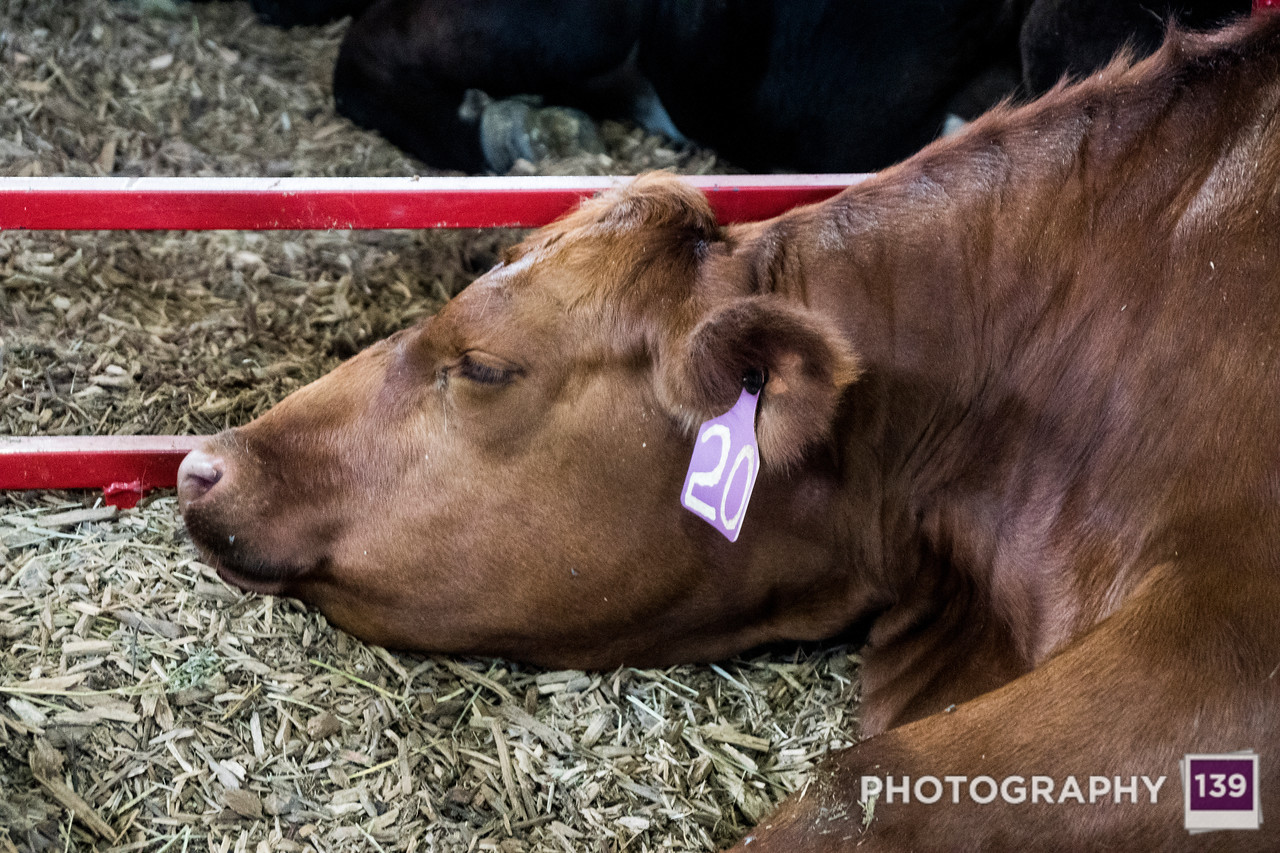 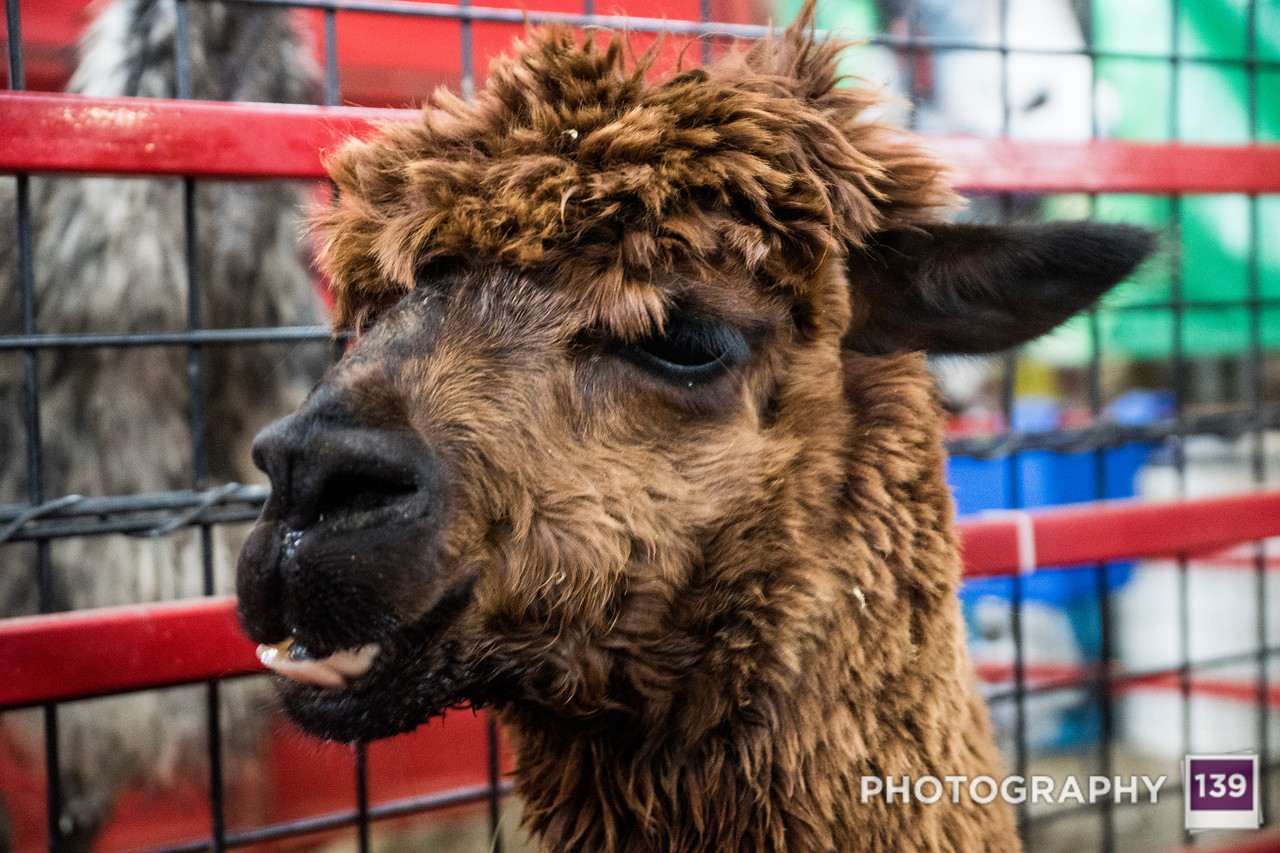 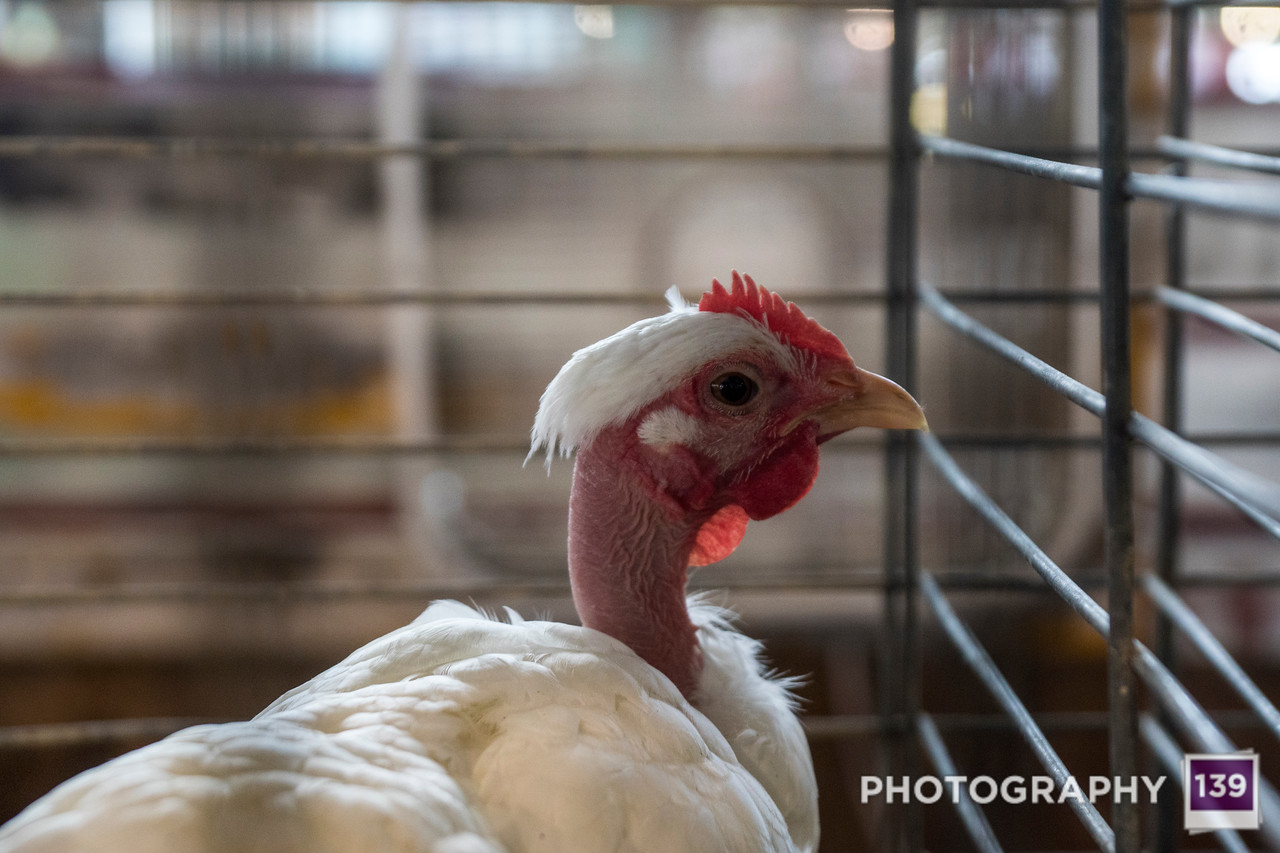 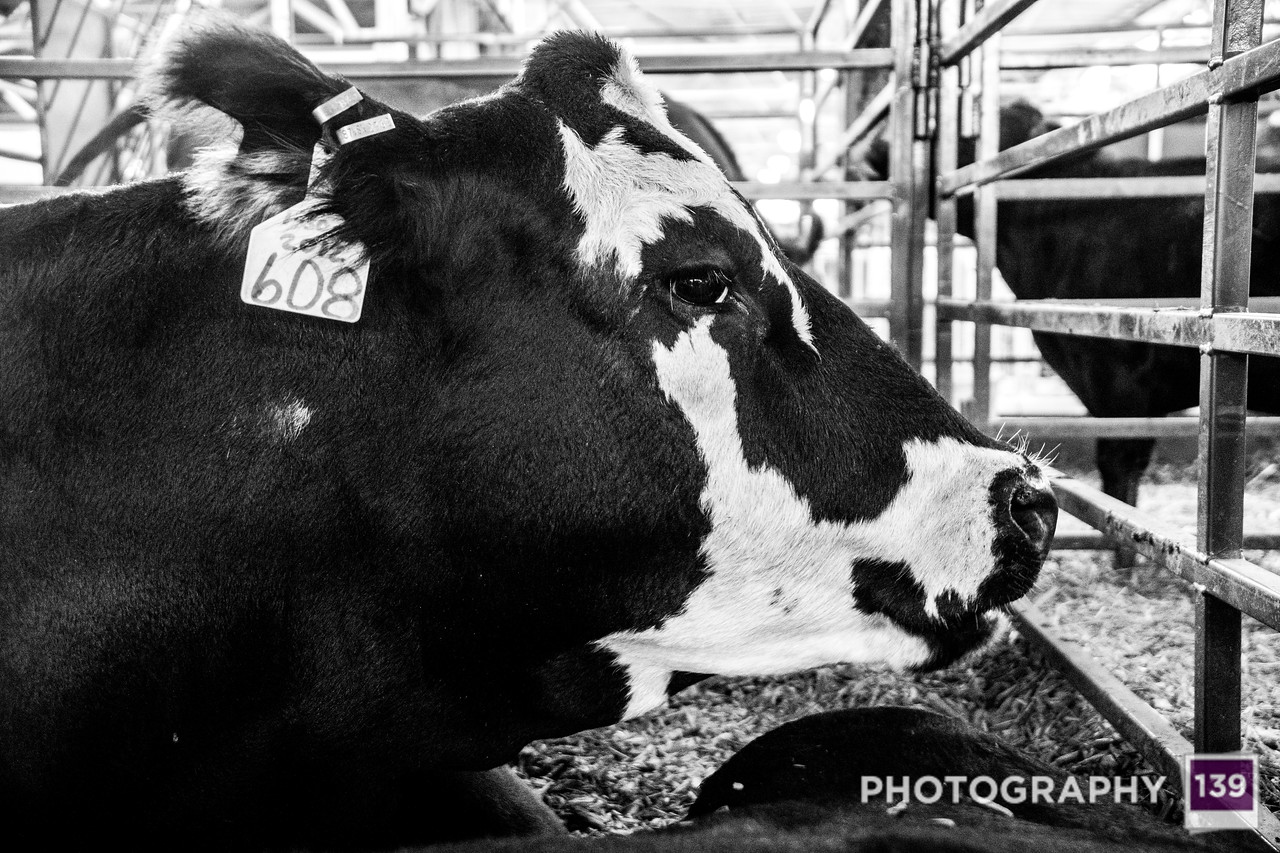 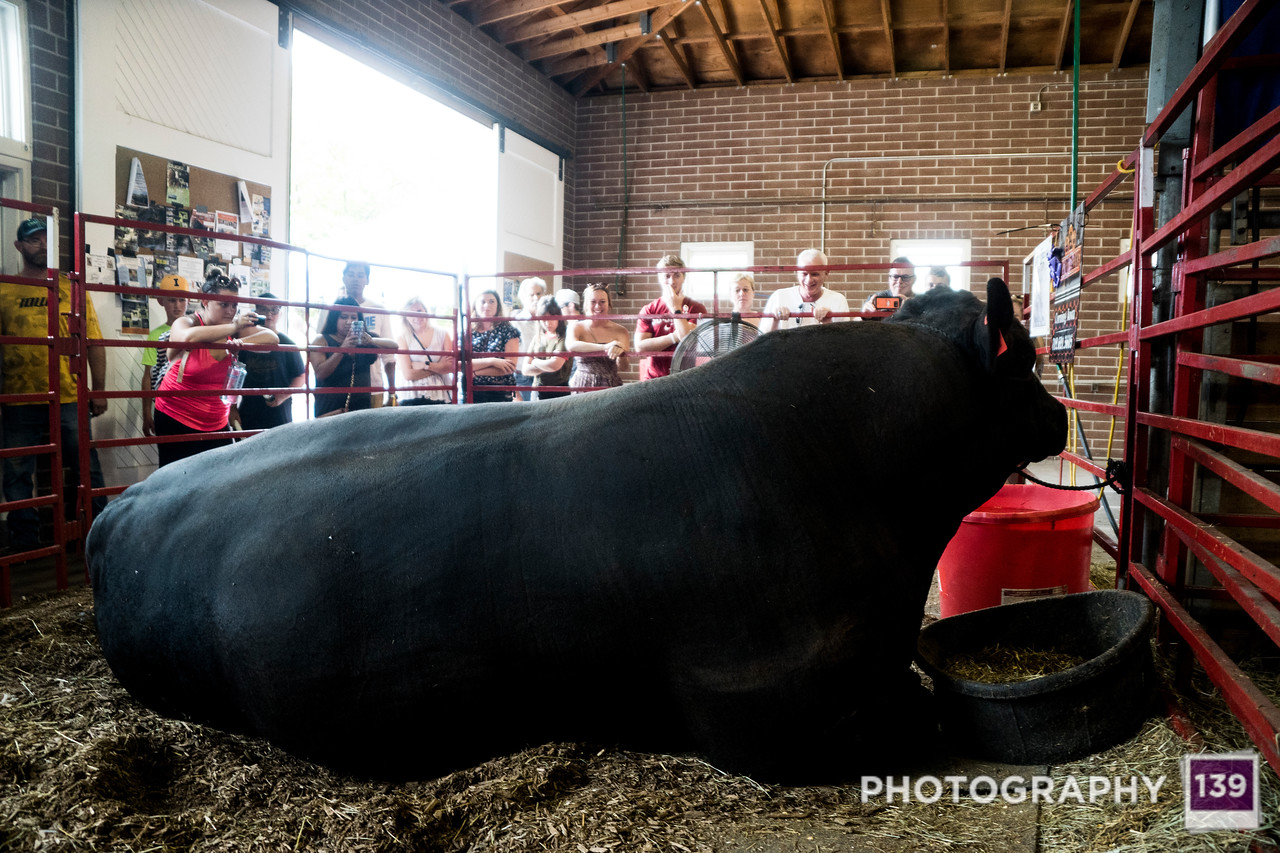 There are about 3 collections of Iowa State Fair pictures left to share. By my calculations at least.