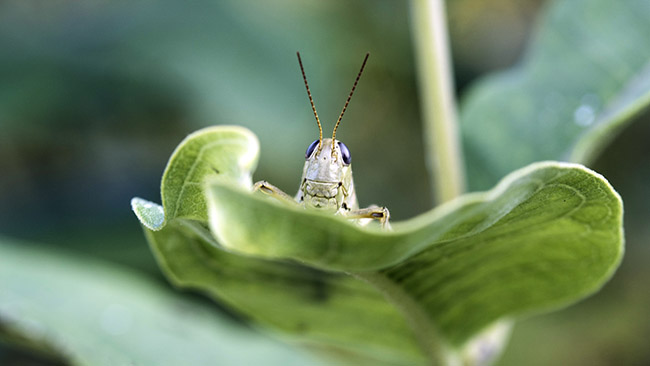 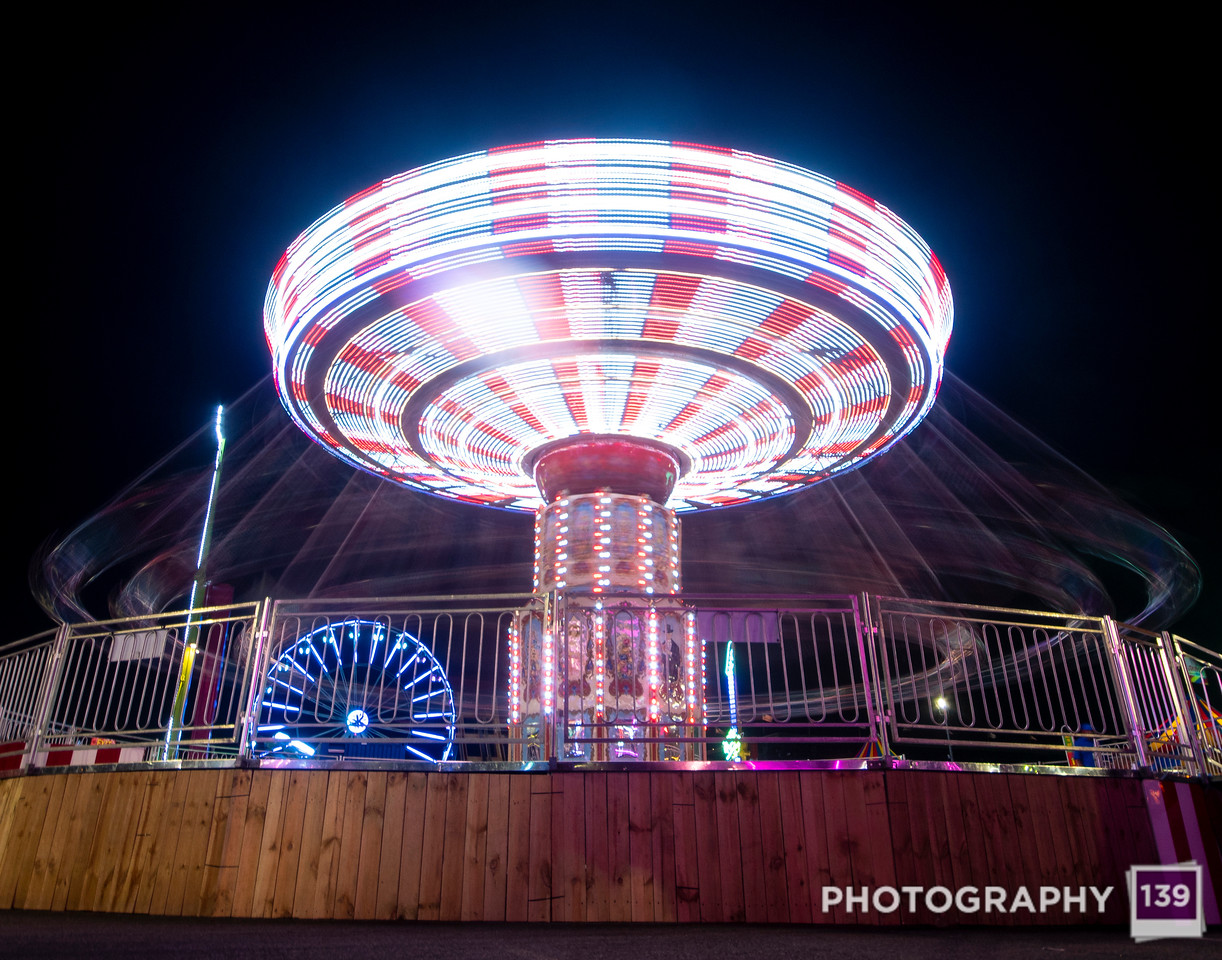 Not accepted for display. 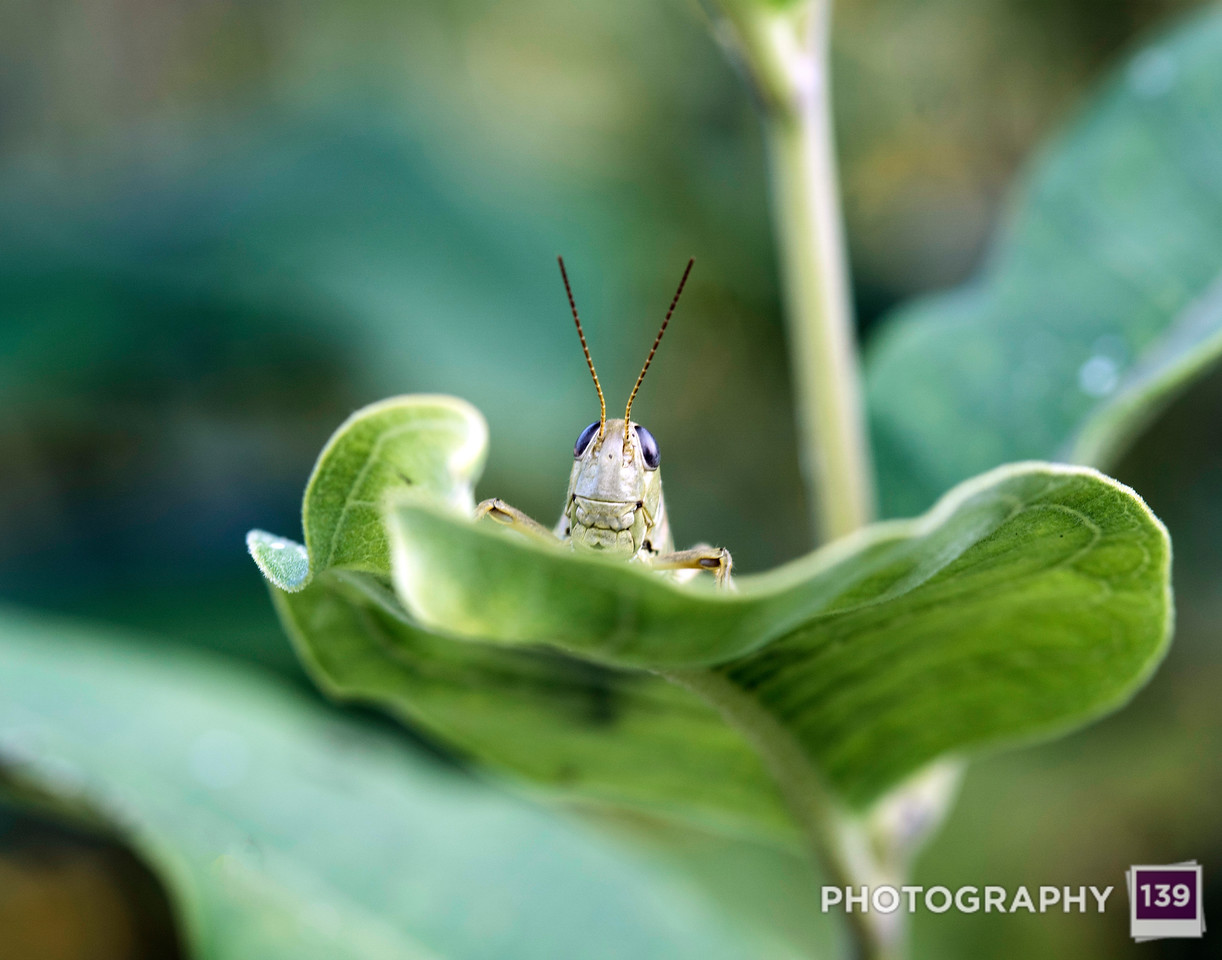 Not selected for display.

Not selected for display.

So every year is different and you never really know what the judges will like from year to year (this year, they were really into clowns and setting steel wool on fire), which is why it makes it one of the most difficult and most prestigious contests in the country. People from all over the United States enter it. Which is rare. For example, the photo contest at the Minnesota State Fair doesn’t even allow people from outside of Minnesota to enter it.

It is an accomplishment to get one picture in.

This is the first time in years where I didn’t enter a flower or black & white picture. I’ll need to correct that next year.

The hardest category to get a pictured exhibited was Color Plants, Flowers & Trees. Only 13% of entered pictures were exhibited.

Finally there were 15 photographers that entered from Boone County.

I suppose I should start making plans for next year’s contest. Getting caught up on the backlog would probably be a good start.