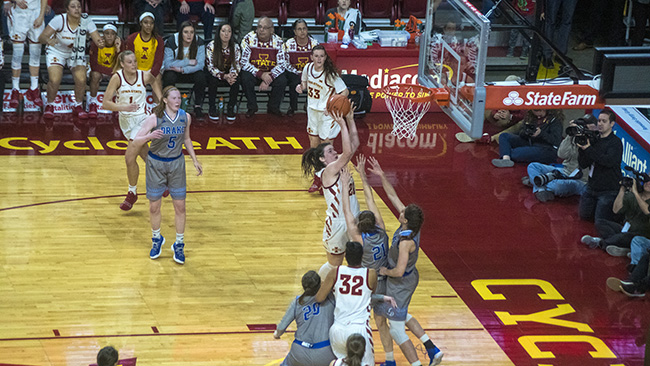 Hitting up the the 2018 backlog with some pictures I took of the Iowa State-Drake women’s basketball game. I think I took these pictures for a SPORTS theme week for THE WEEKLY PHOTO CHALLENGE.

I’m glad that I did, because I got some pictures of probably the best player in Iowa State history, Bridget Carleton.

I was also able to get pictures of a couple of my other favorite Cyclones of all-time in Meredith Burkhall and Alexa Midleton.

While I think that the Cyclones will still be good this year with returning players like Ashley Joens, Kristin Scott, Madison Wise, Rae Johnson, and with Jade Thurmon taking a big step forwards and with newcomer Maggie Espenmiller-McGraw. But it definitely isn’t easy when you have to replace the GOAT! 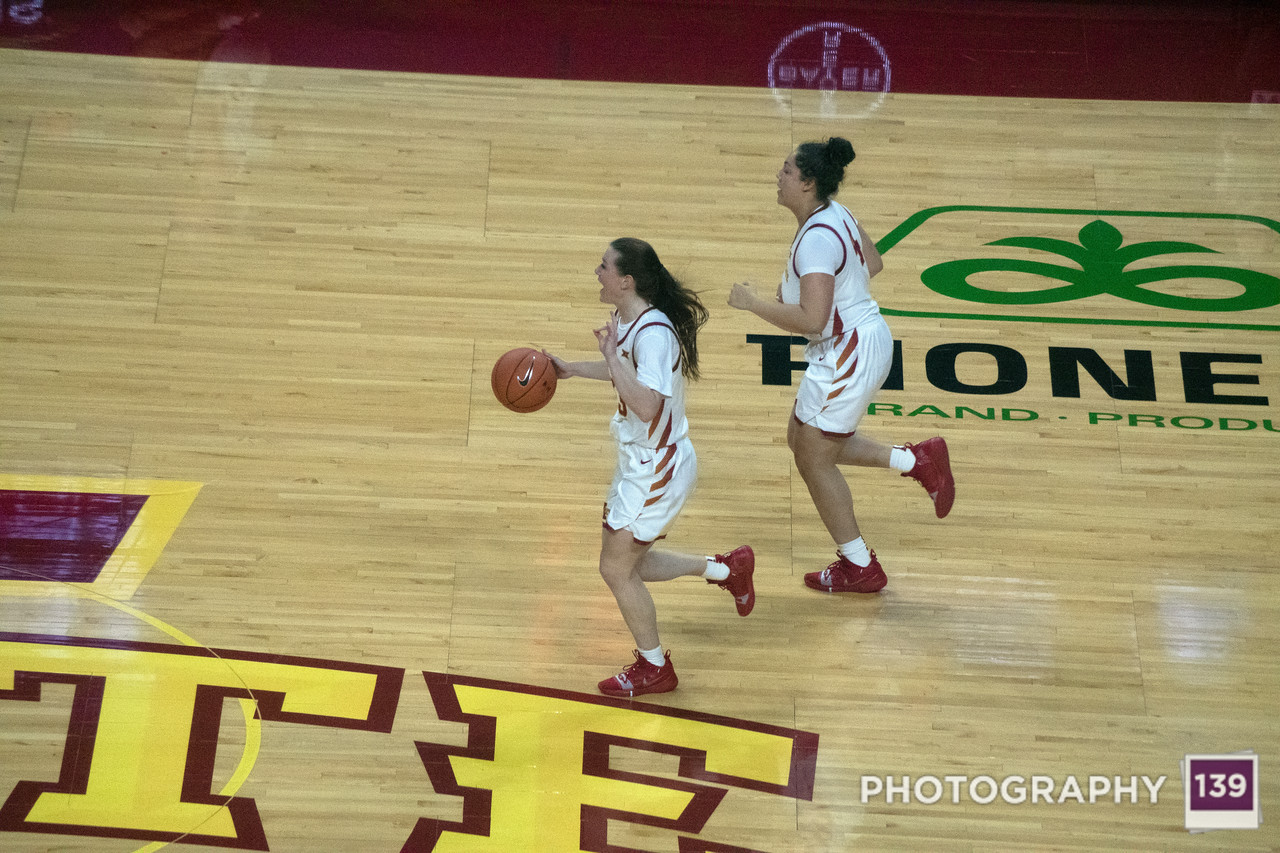 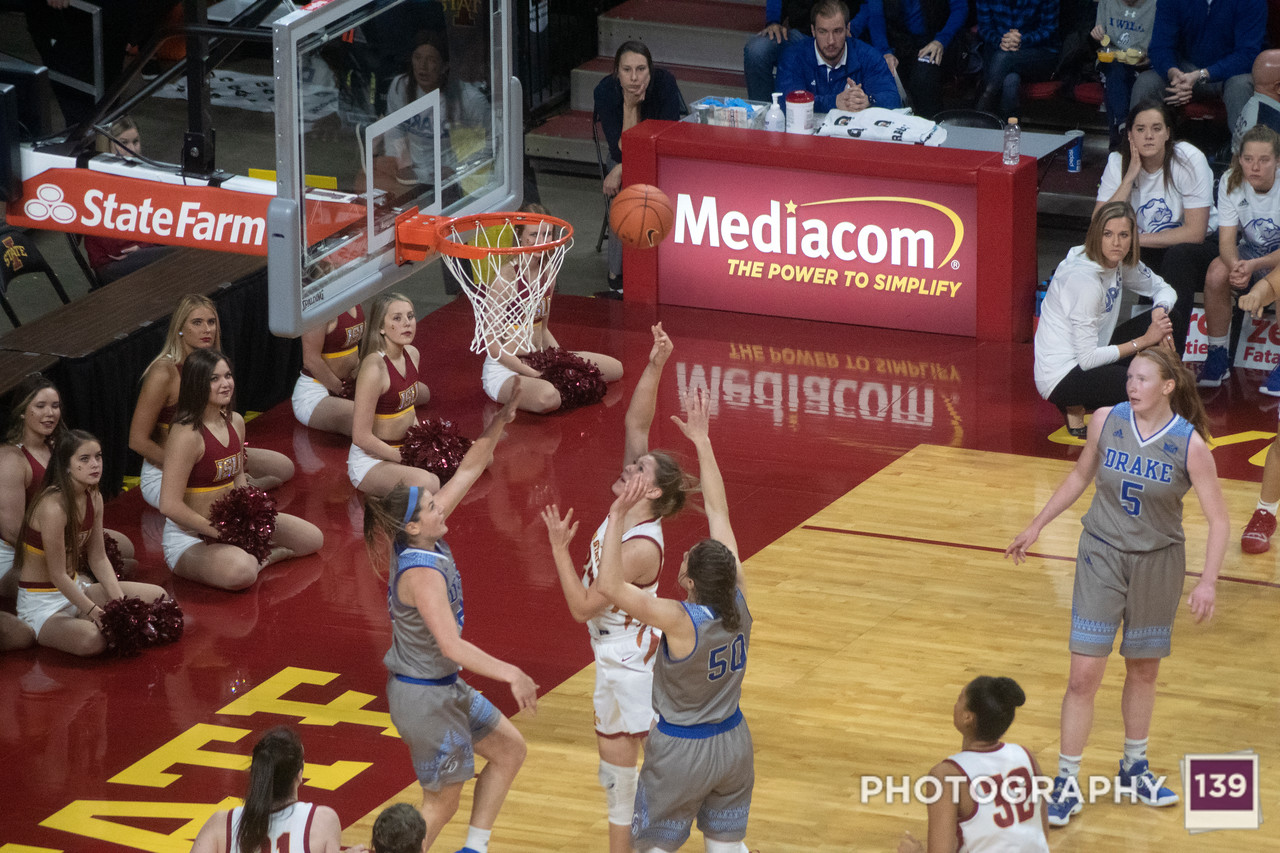 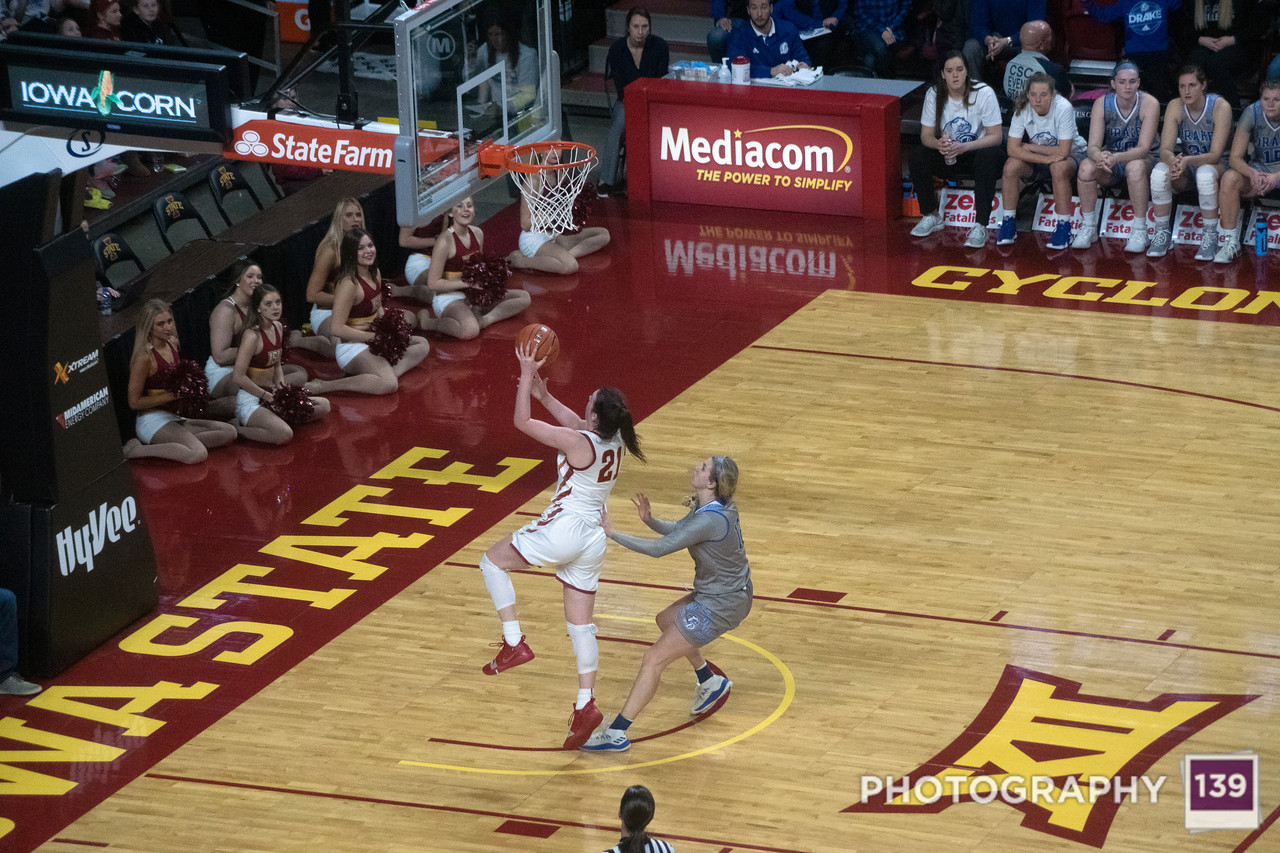 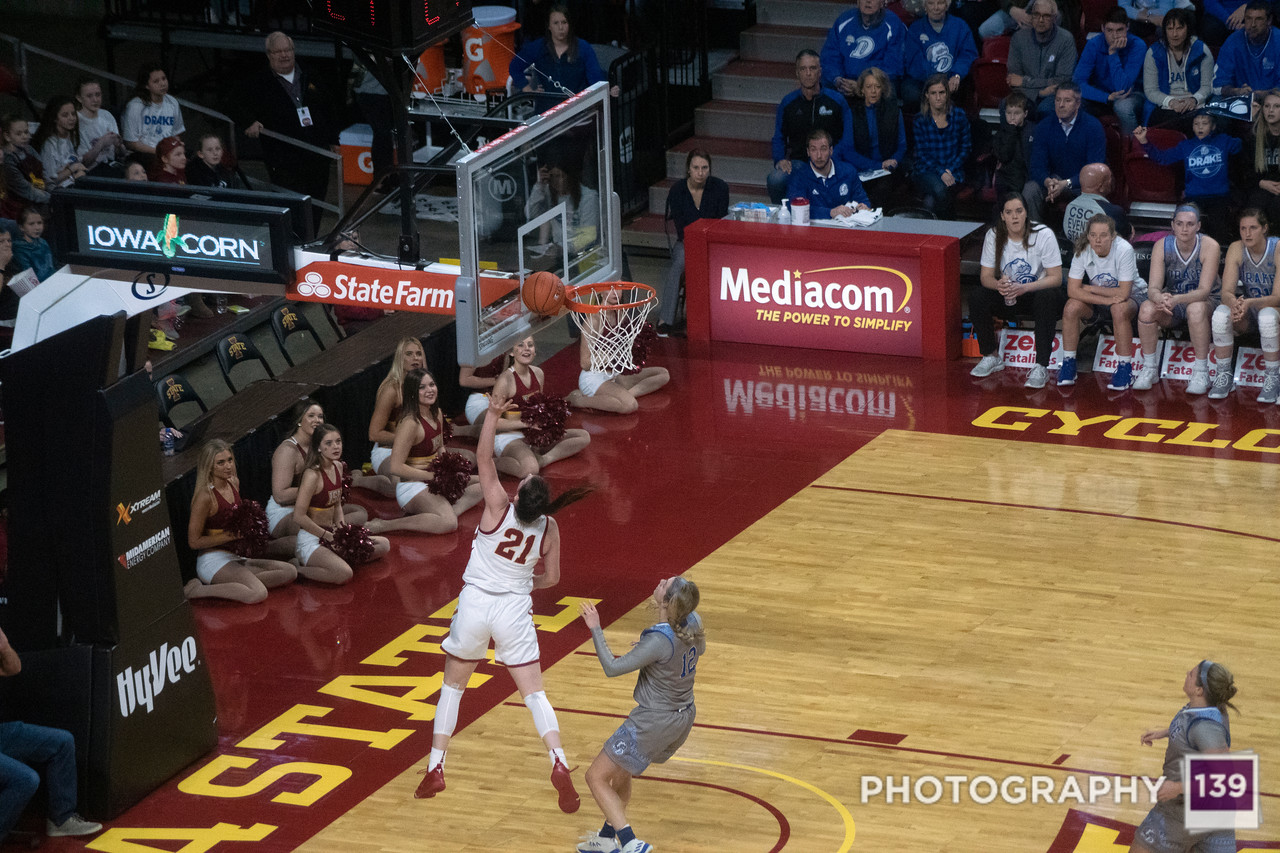 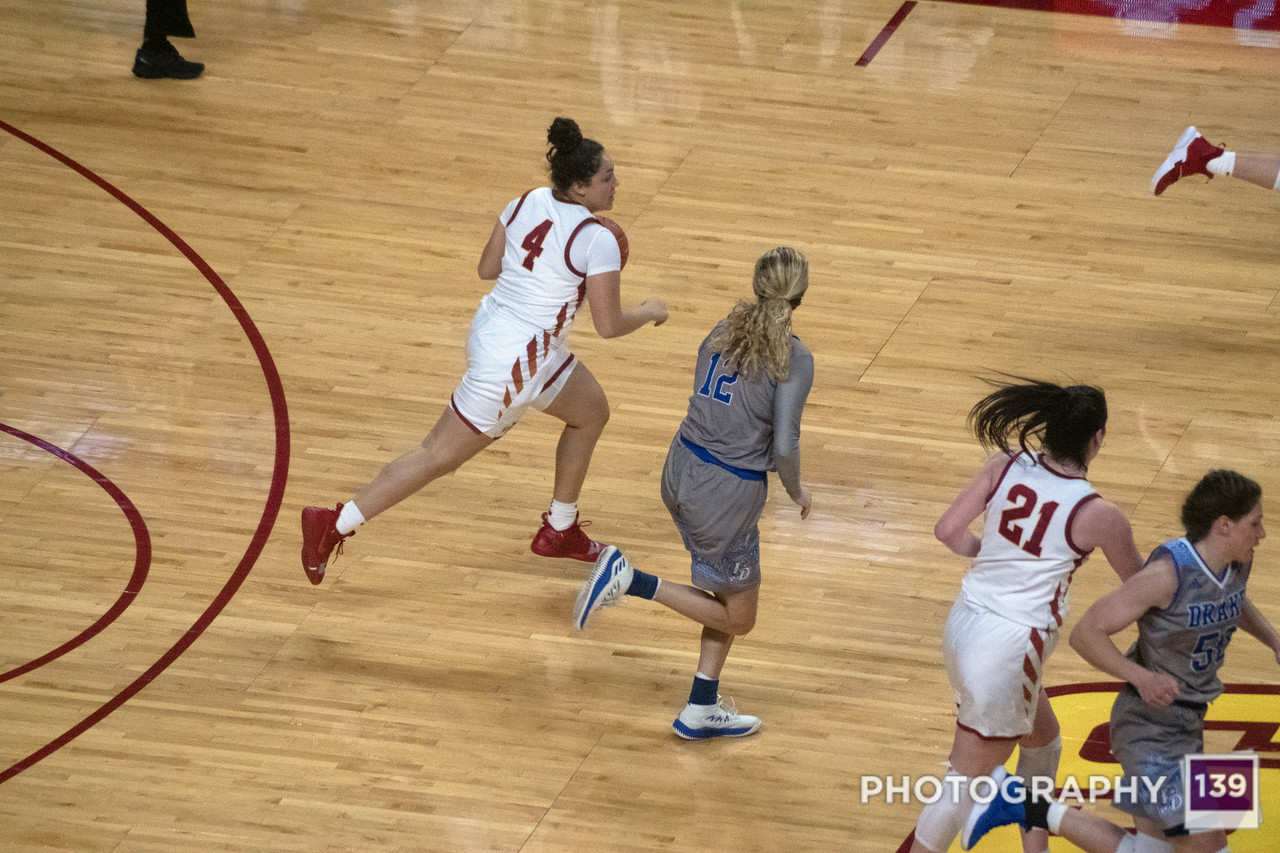 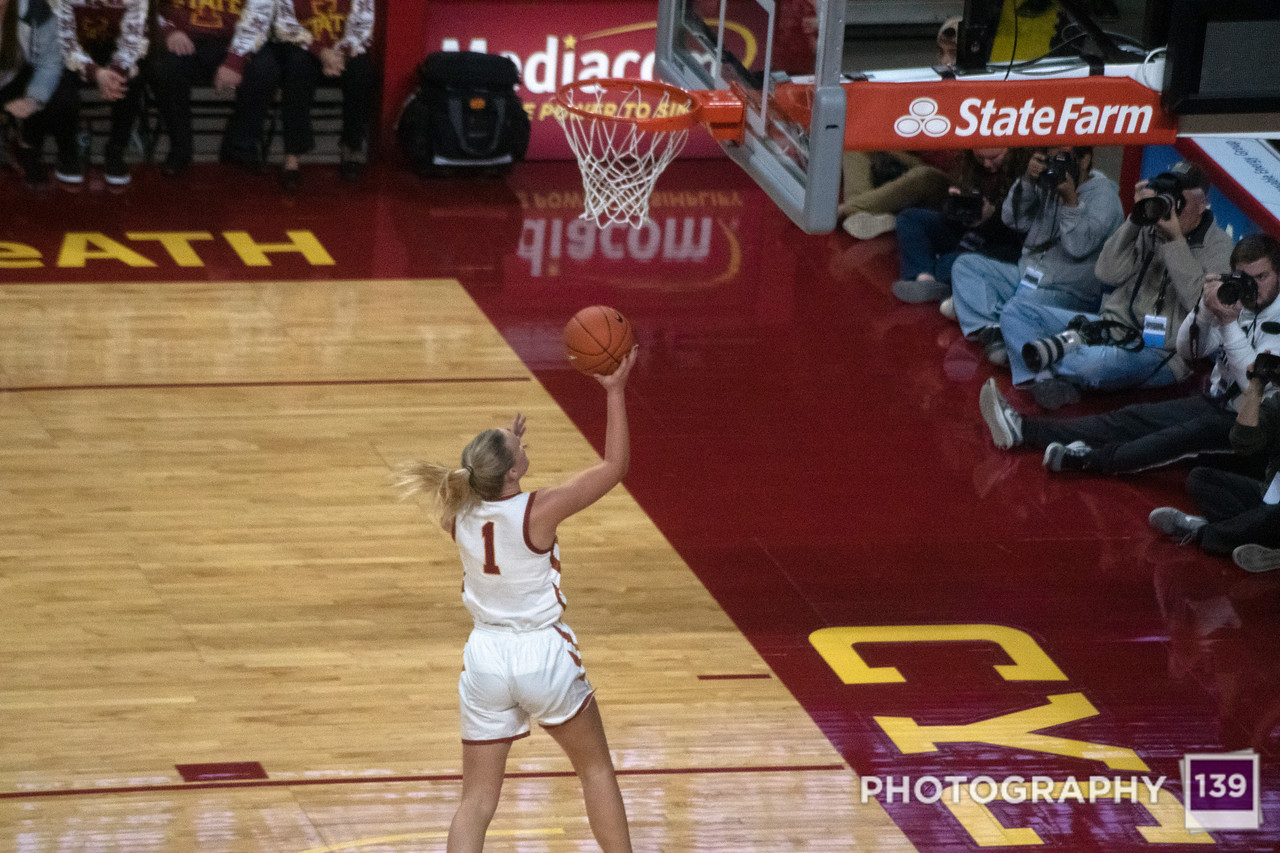 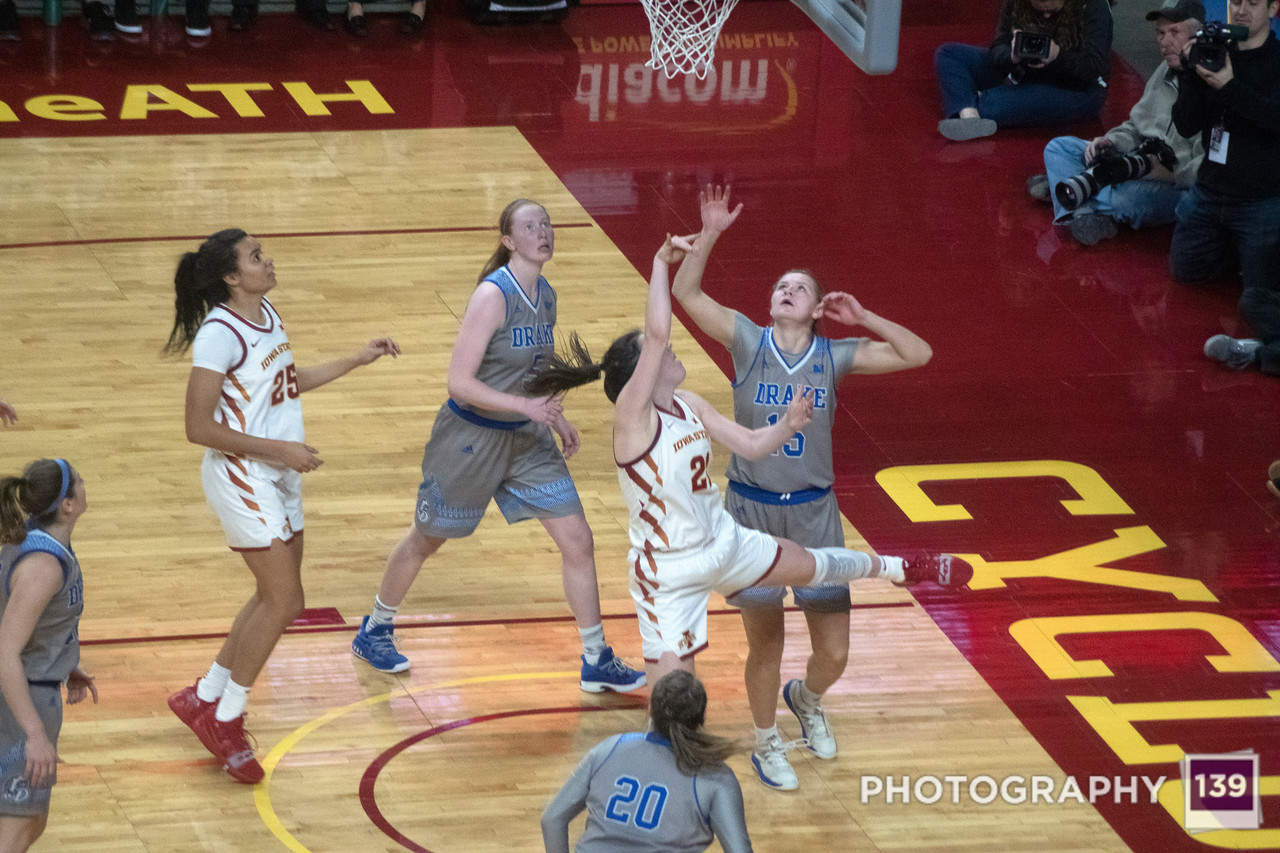 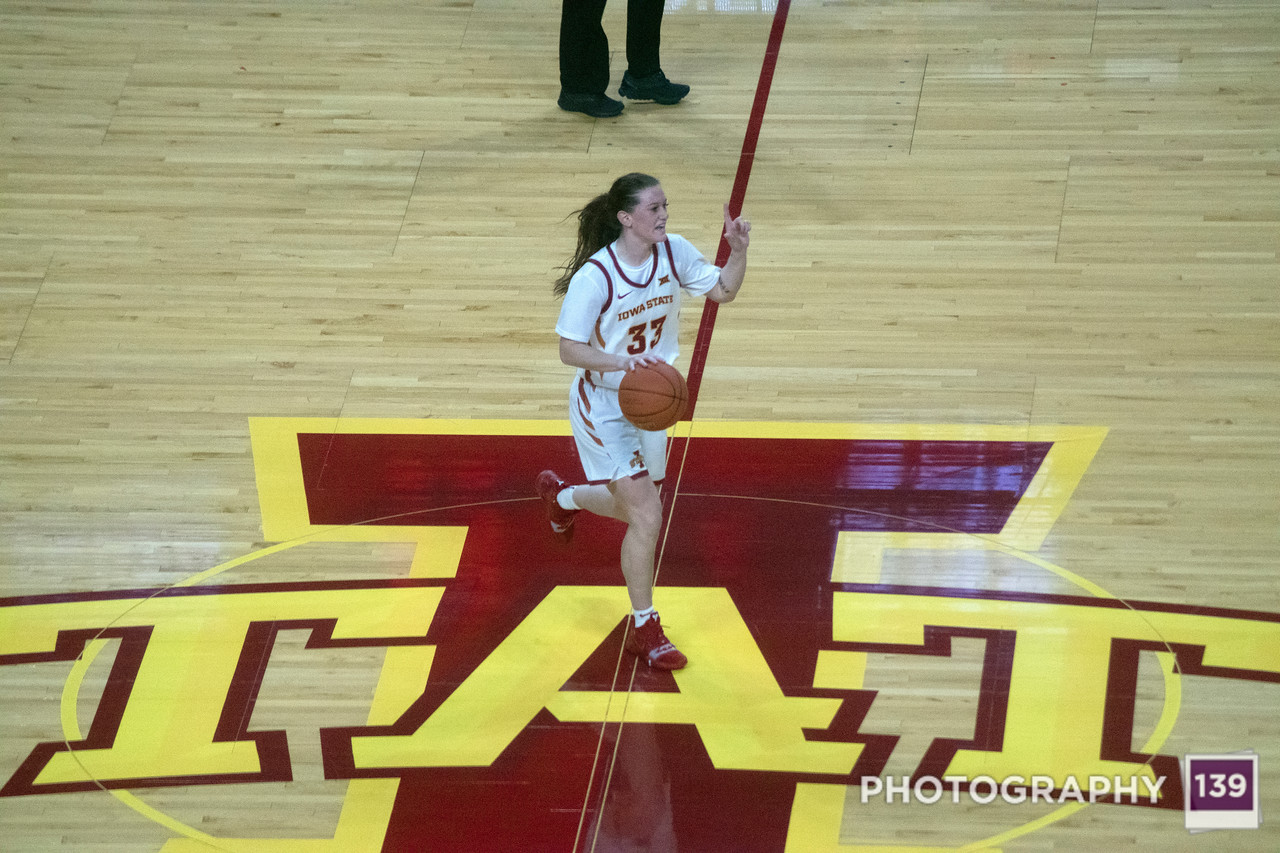 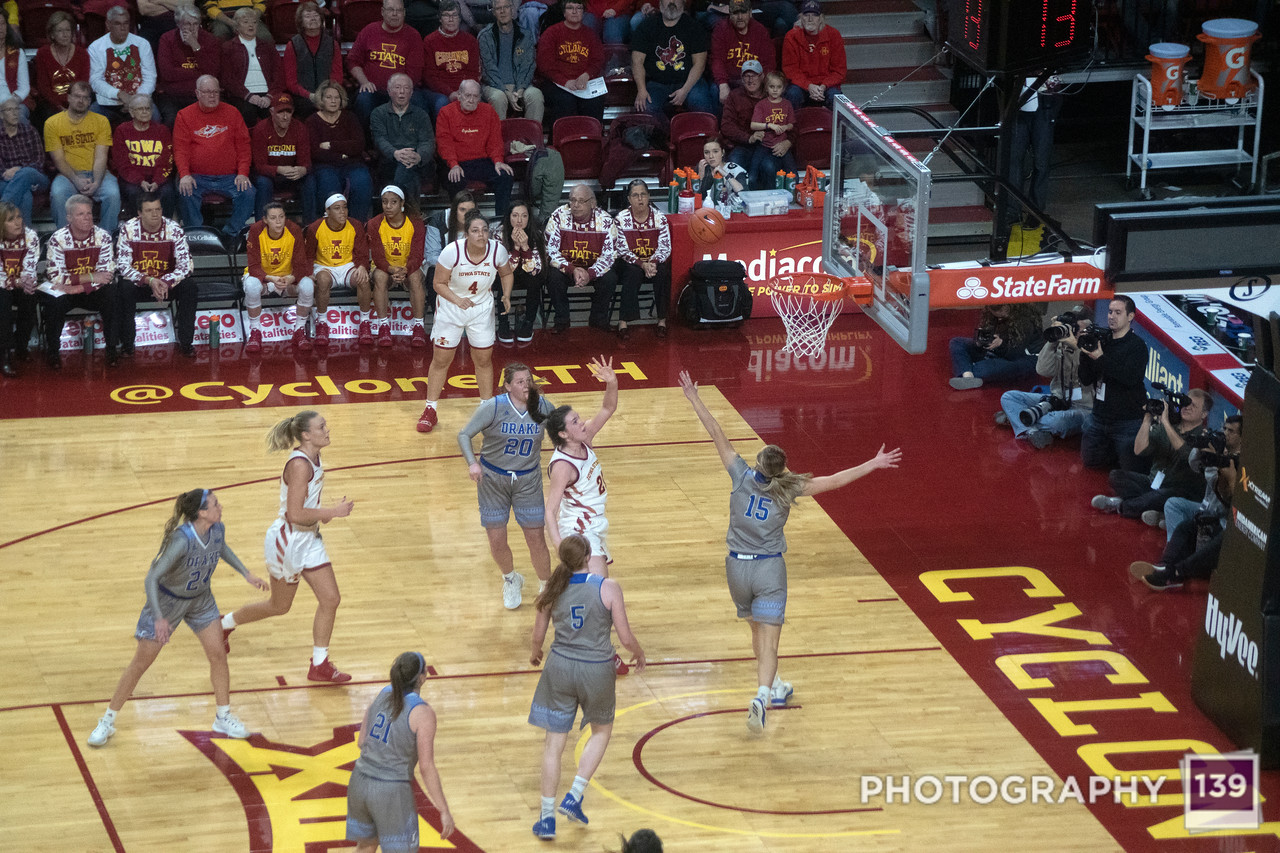 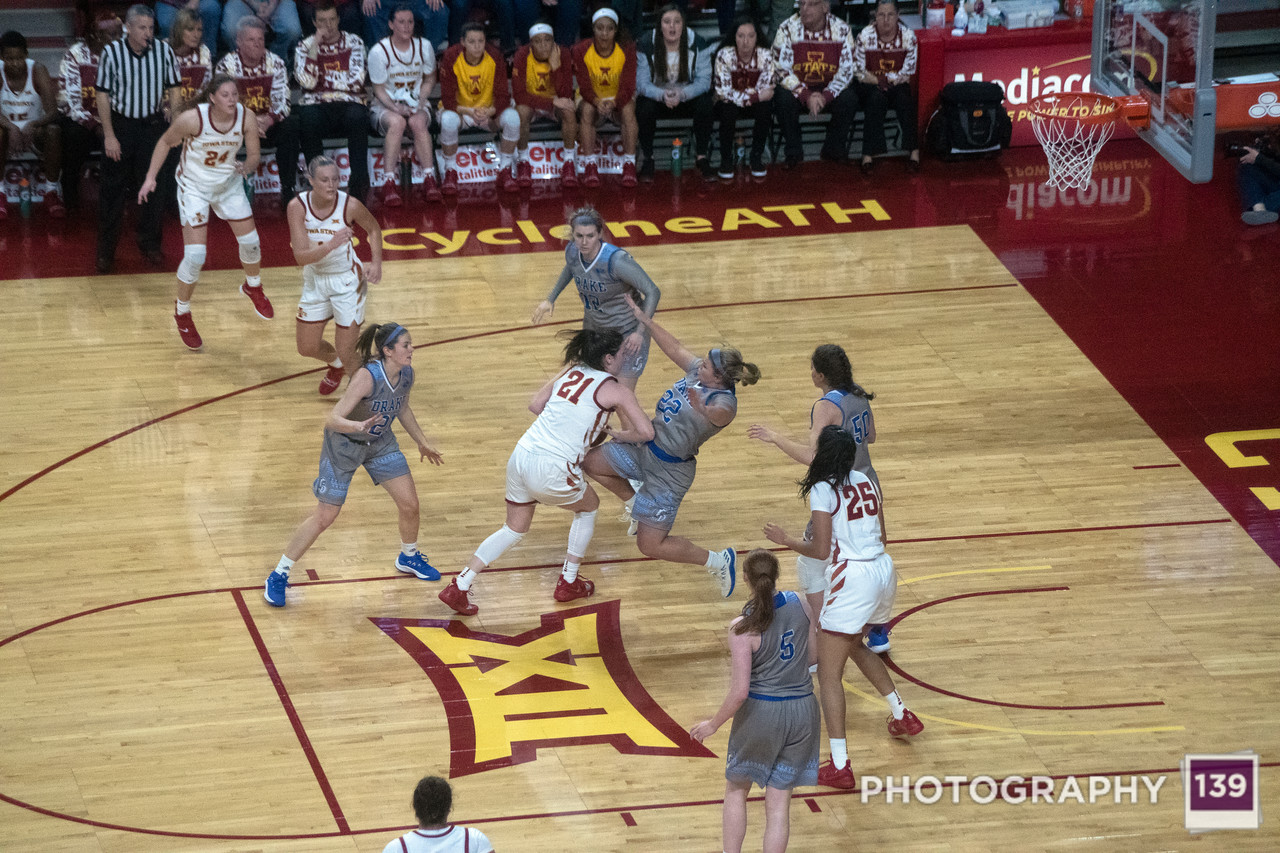 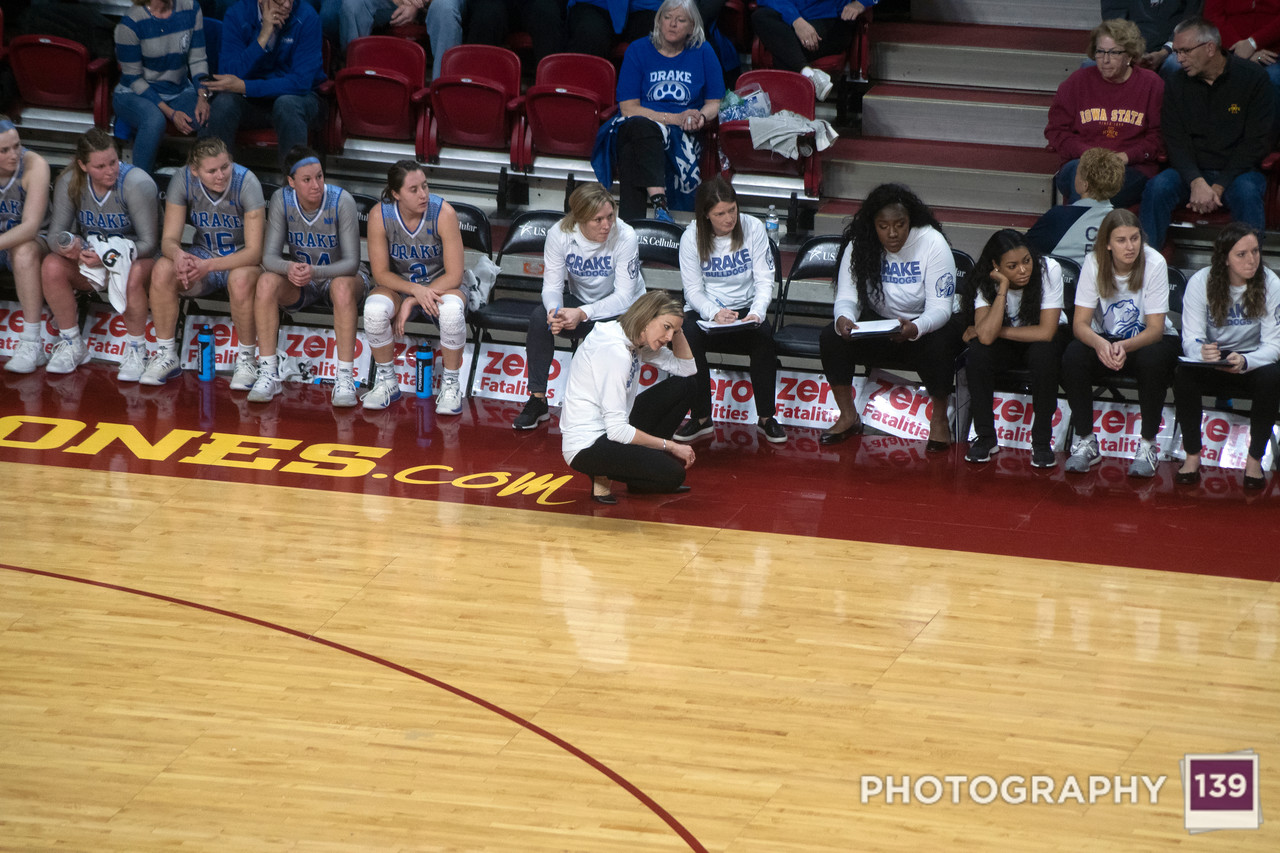 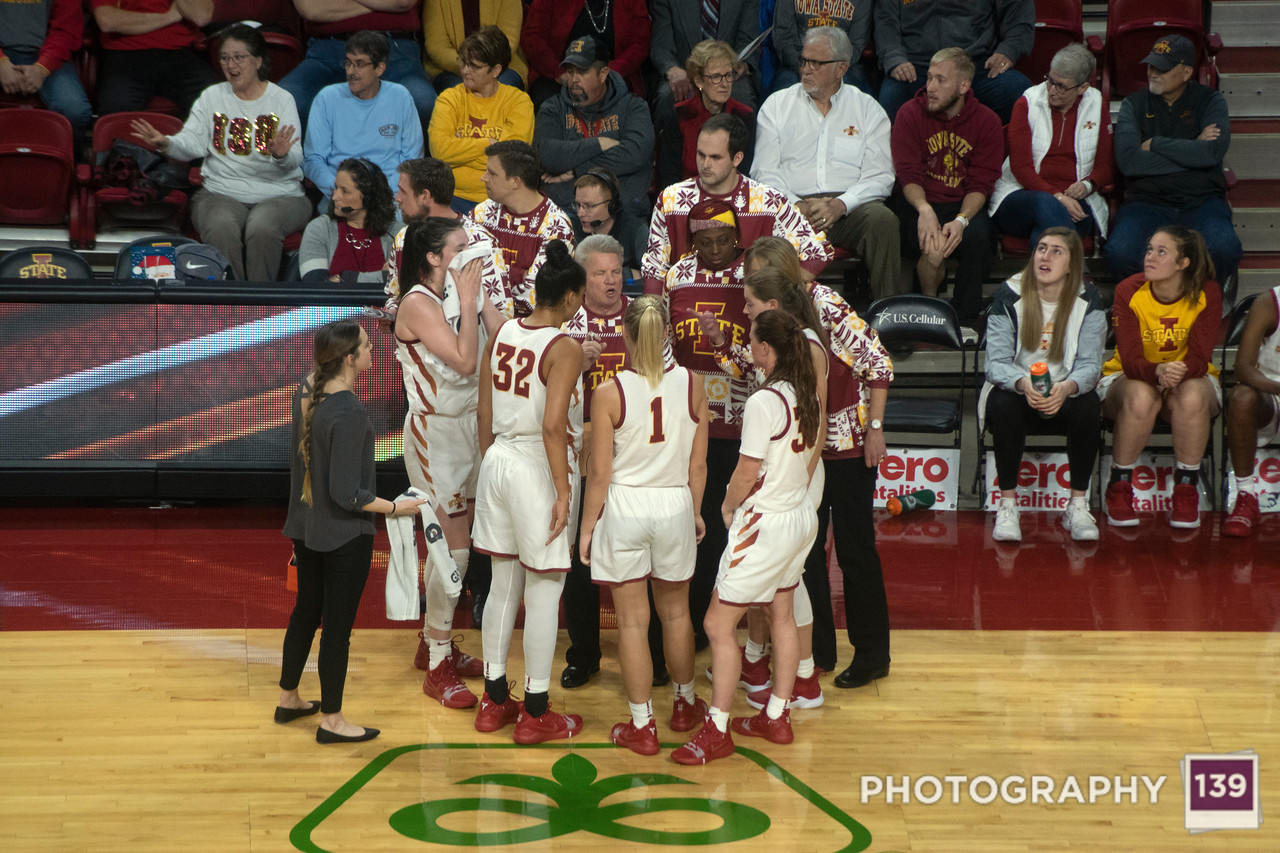 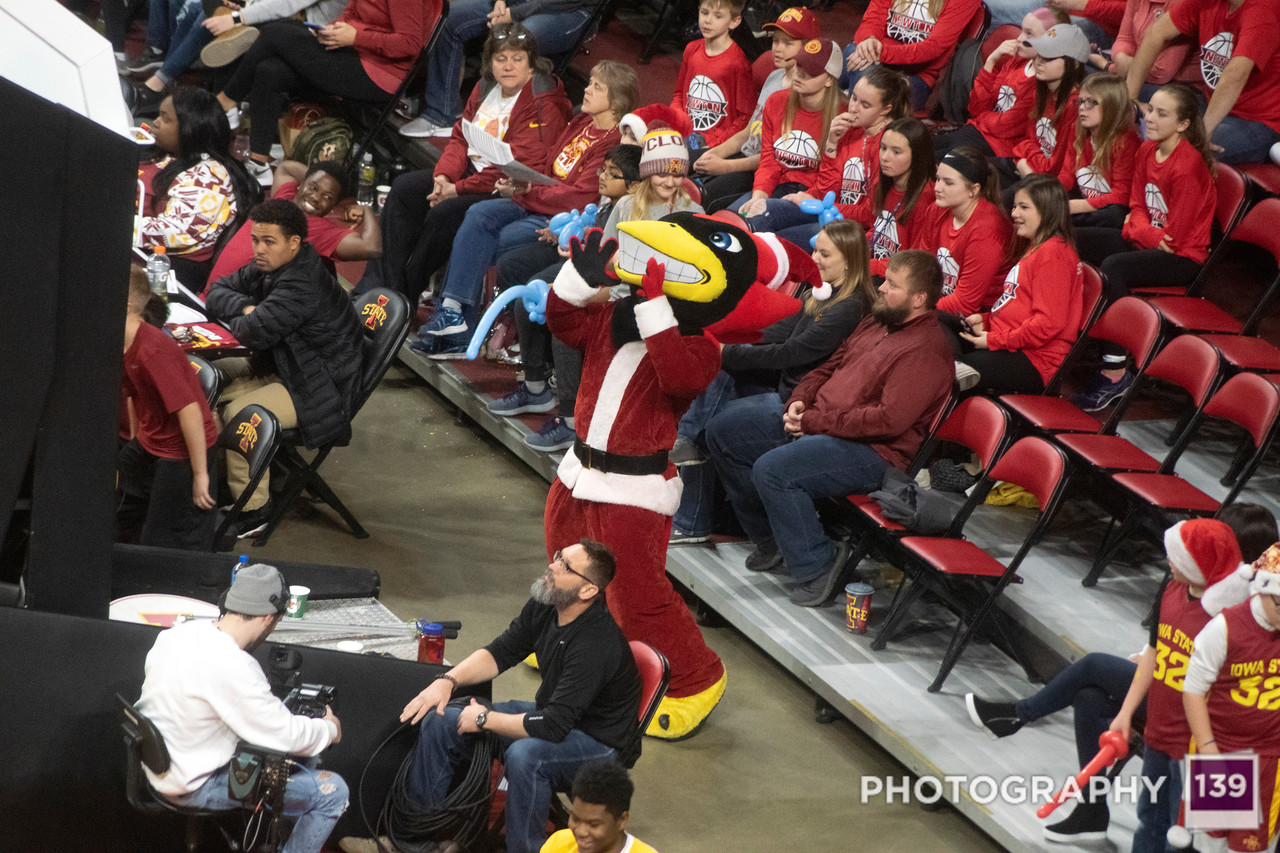 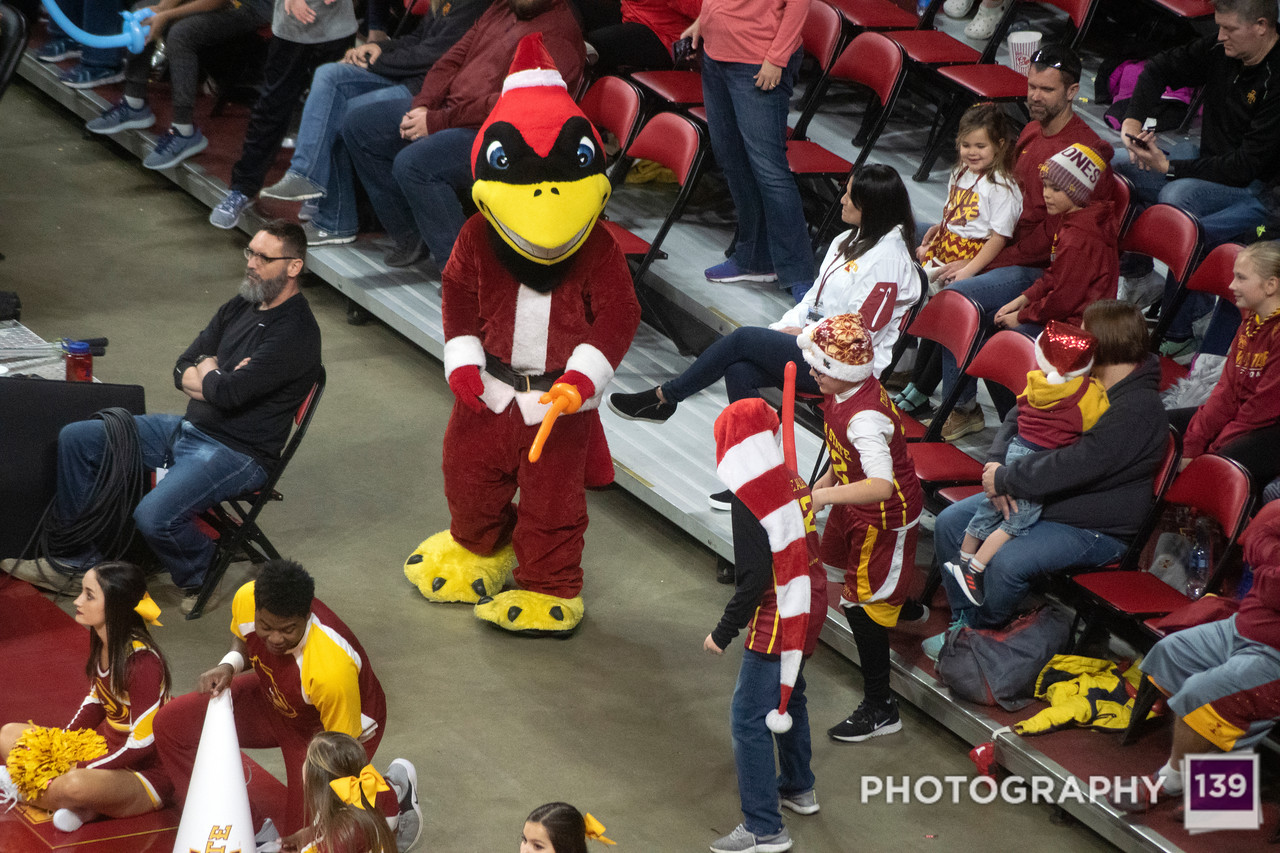 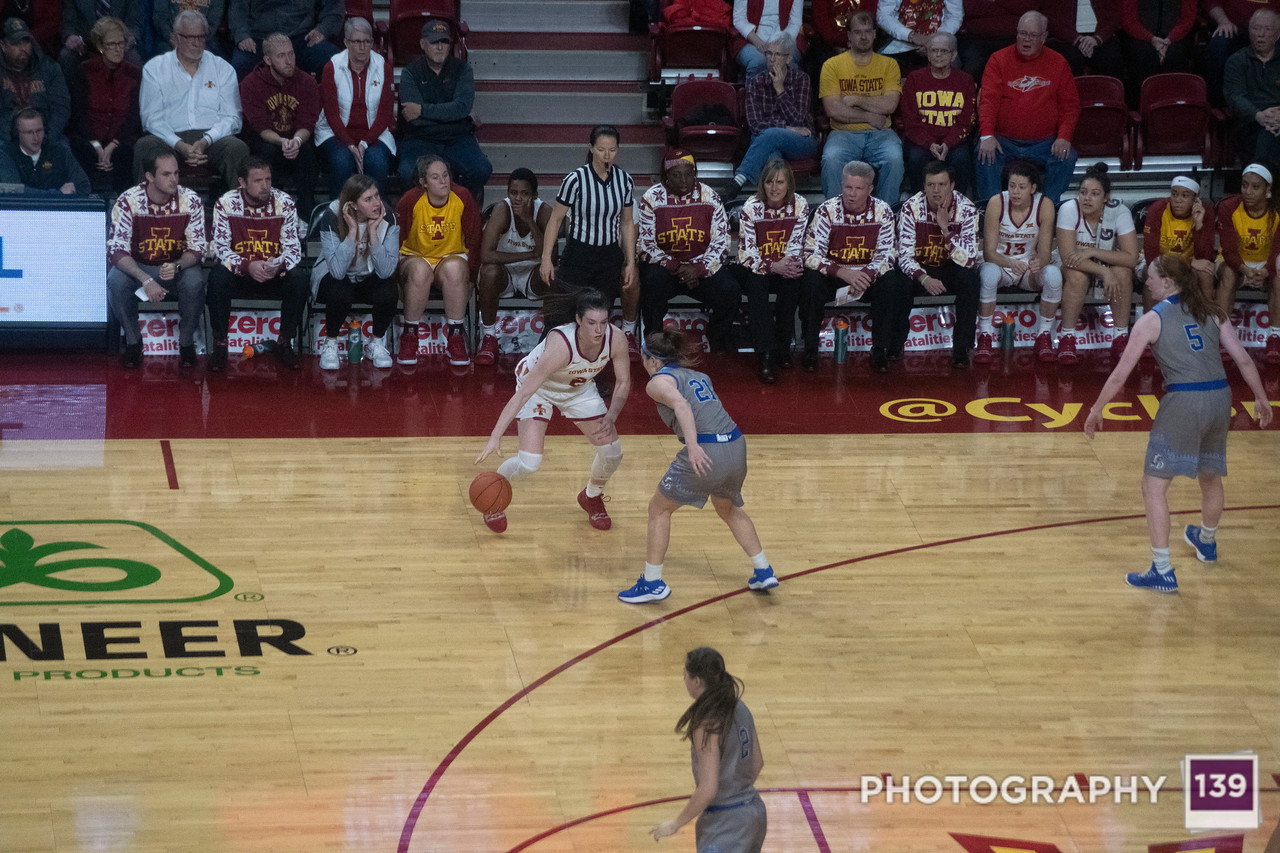 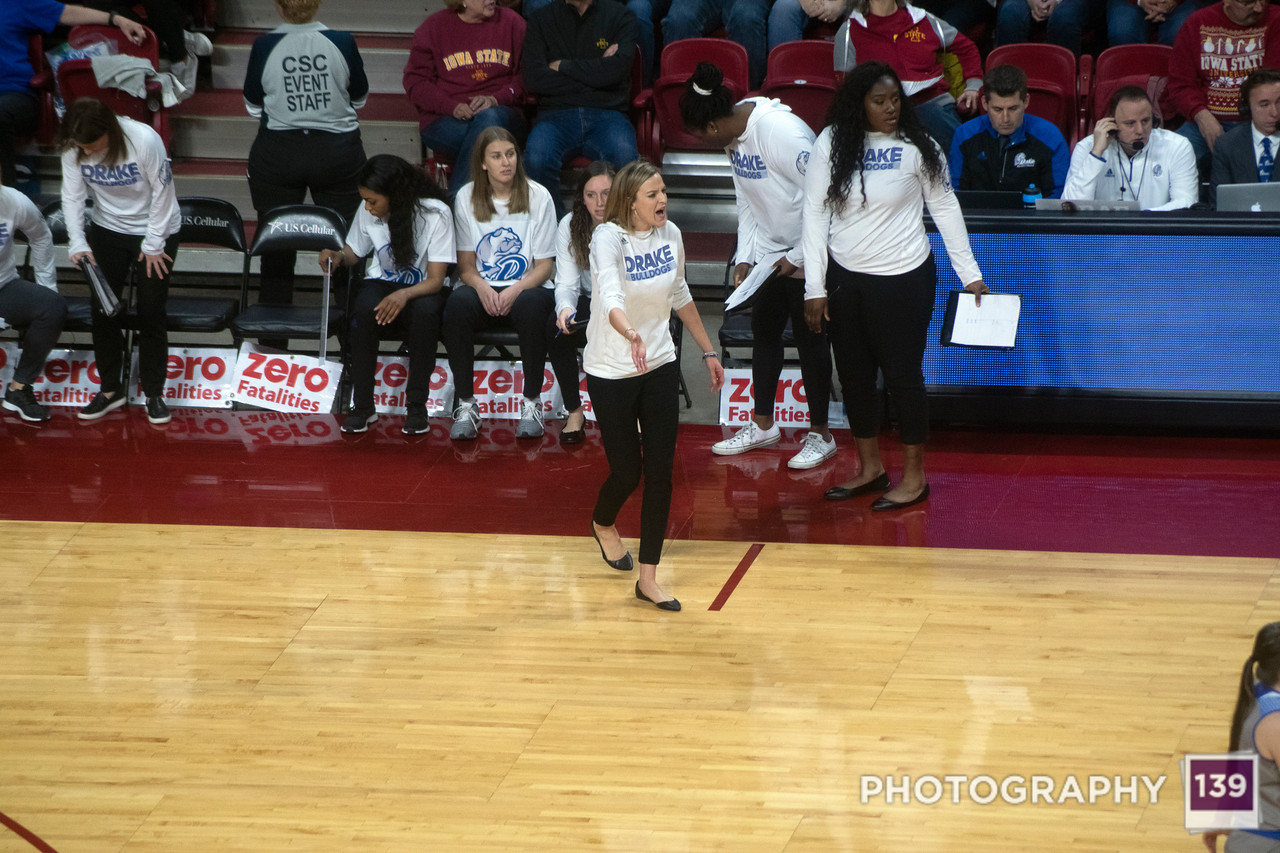 She is only a sophomore, but Ashley Joens is well on her way to being the next GOAT. She just put up 30 points and 20 rebounds in a game. The biggest mistake Iowa ever made was not recruiting an Iowa City kid with 2 younger sisters that are also great players. One of her sisters has already committed to play at Iowa State next year. I can’t wait to watch the Iowa State women’s basketball team in the next few years. It is going to be a very exciting time!