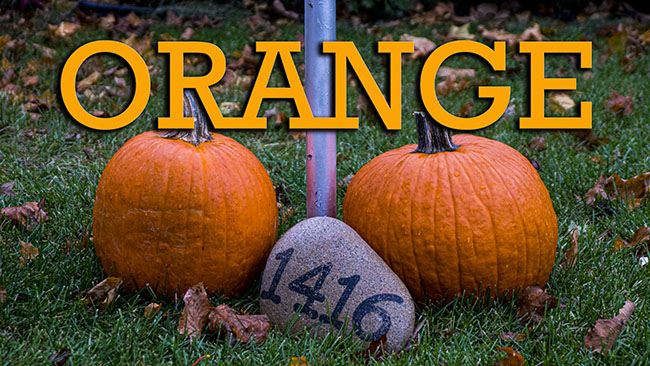 I would be remiss if I didn’t start out this post to saying Happy Veteran’s Day. I don’t have a photo to back up these sentiment, so instead, let me remind you that veterans often struggle greatly when they leave the military.

Thanks to our veterans! They bear more scars than the ones that we can easily see.

ORANGE once again proved to be a popular theme. For the 7th straight week, the WEEKLY PHOTO CHALLENGE brought in double digit submissions: 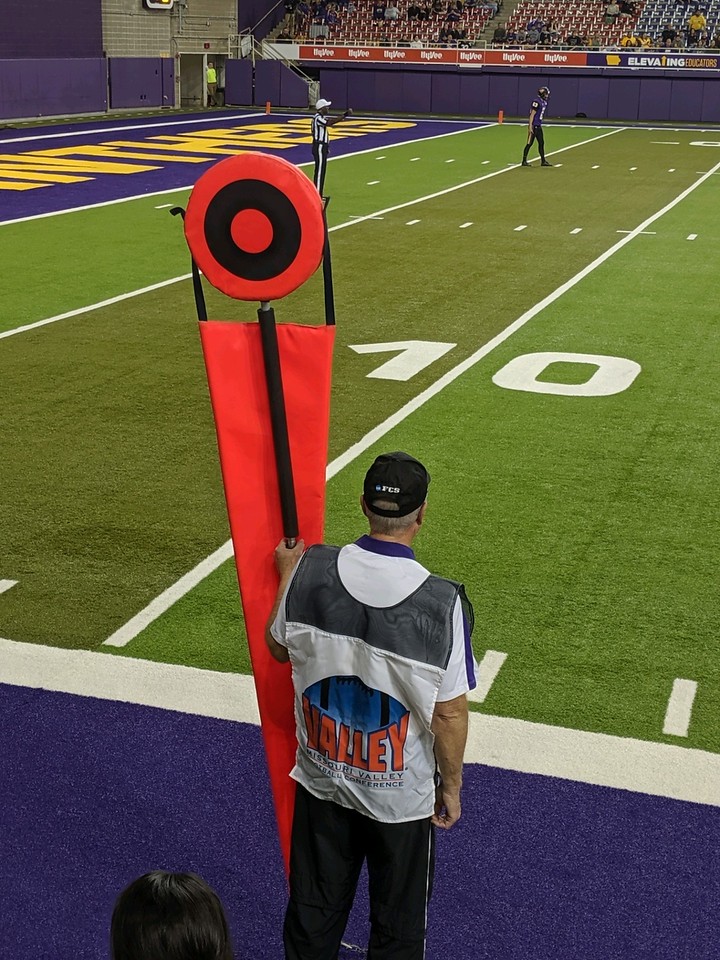 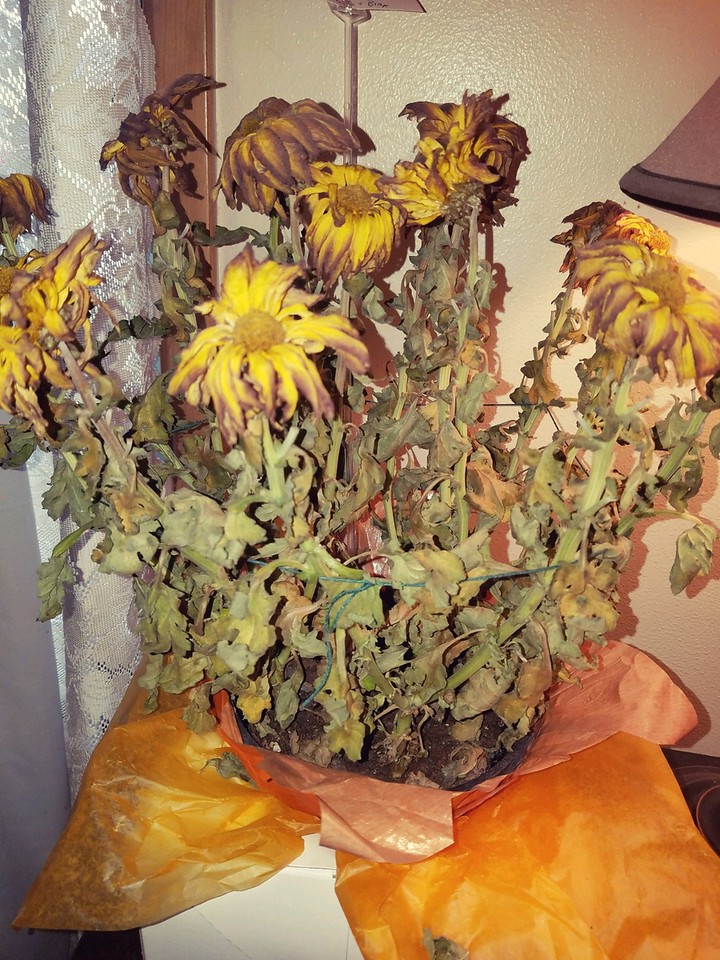 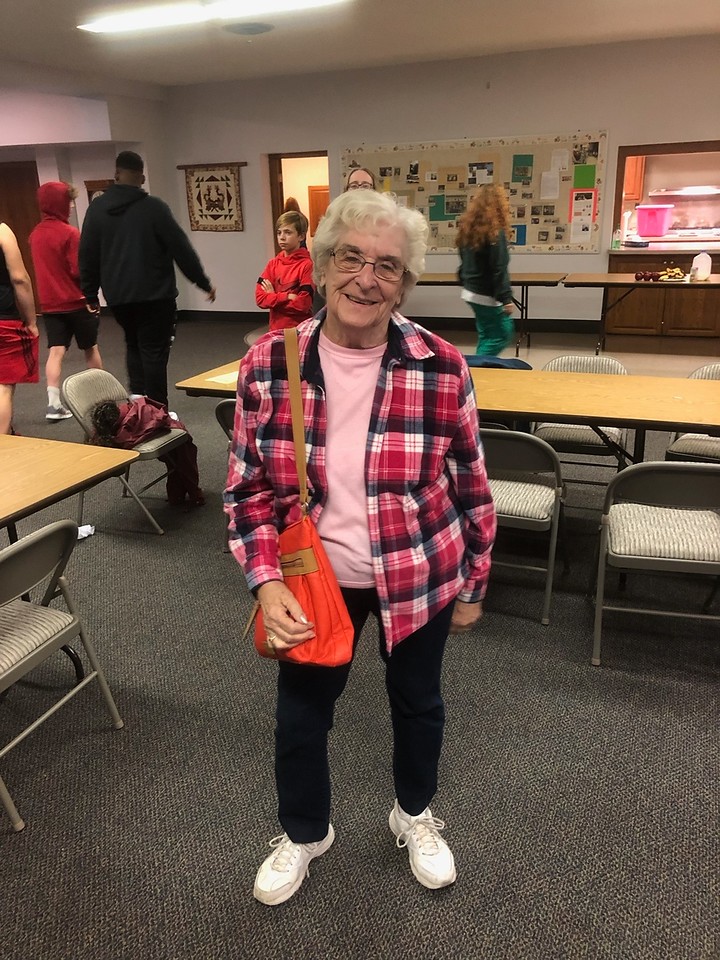 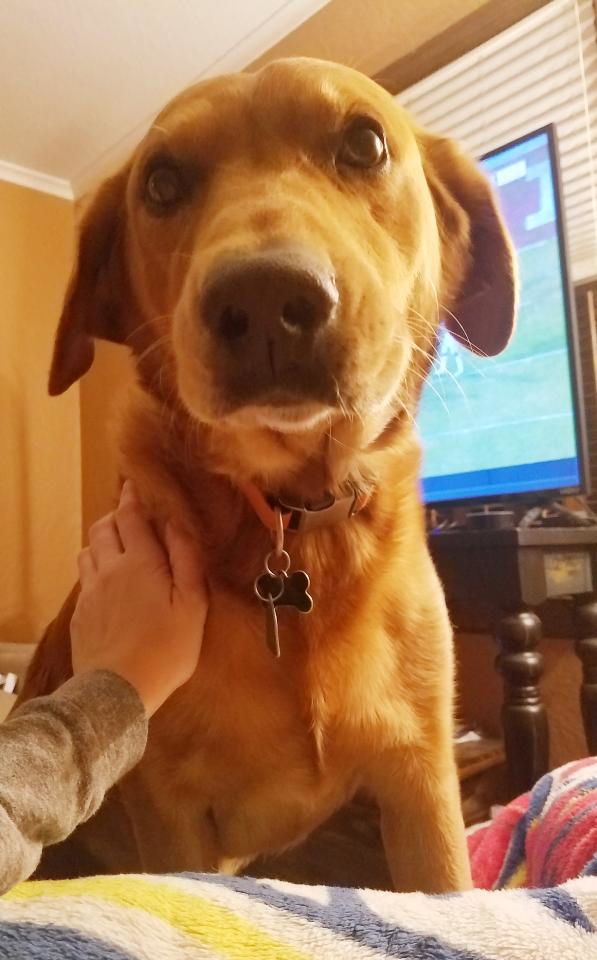 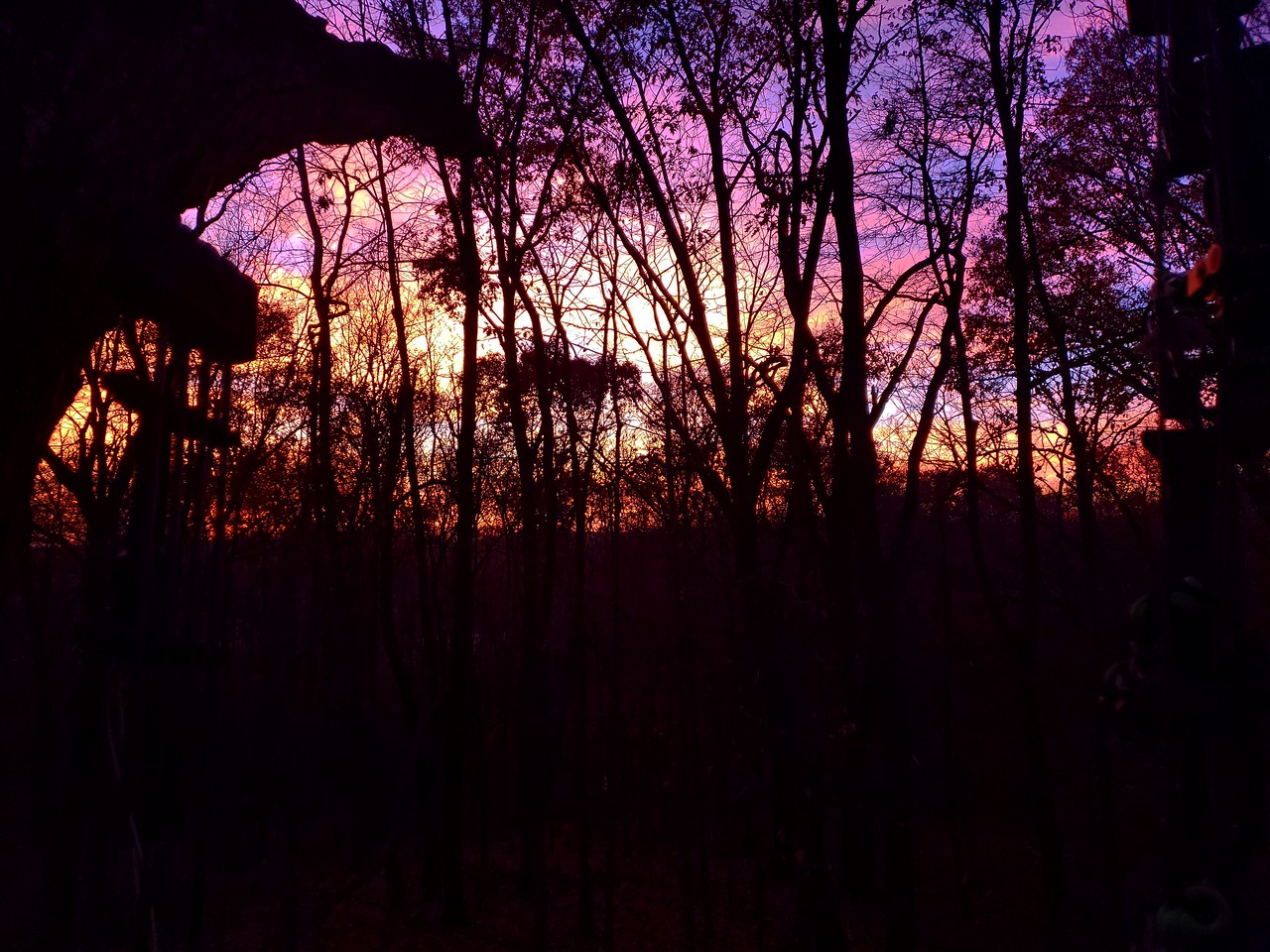 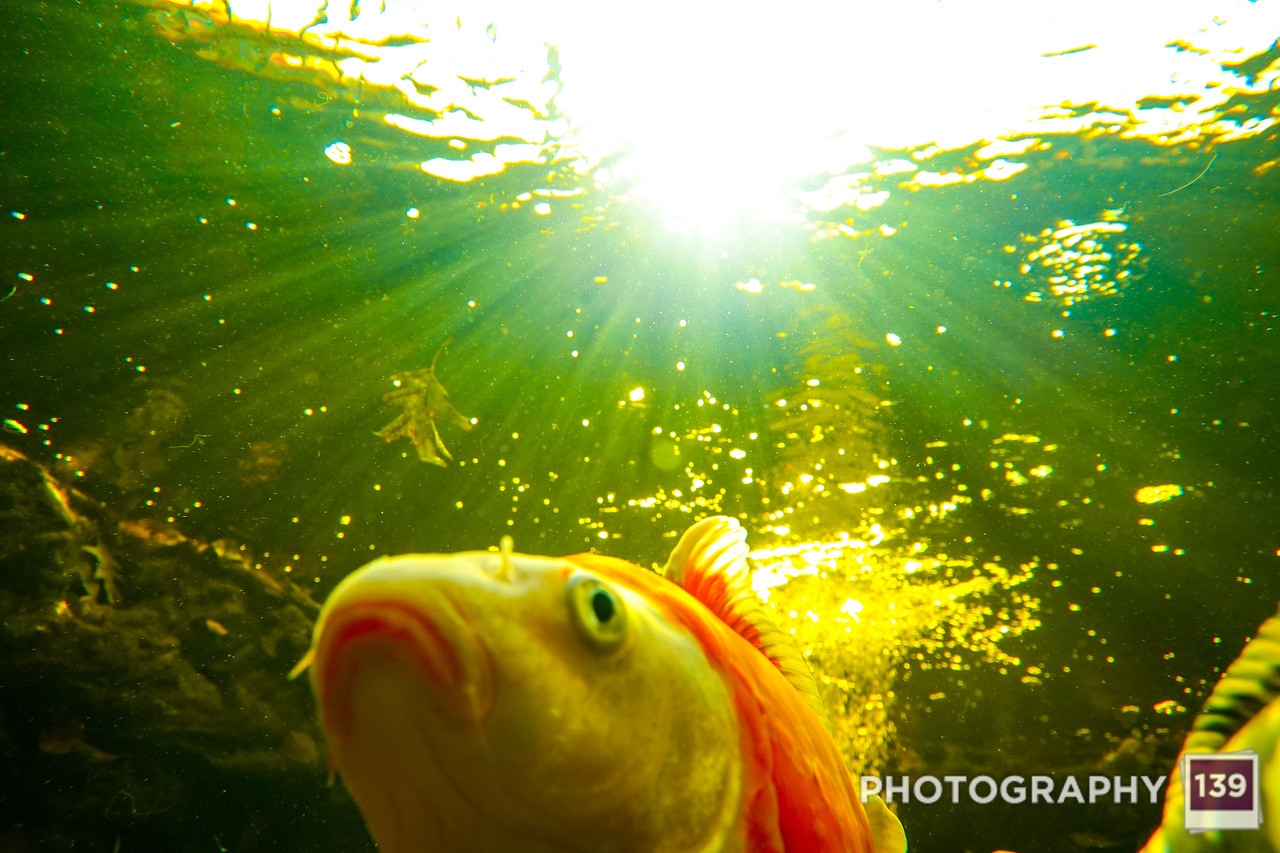 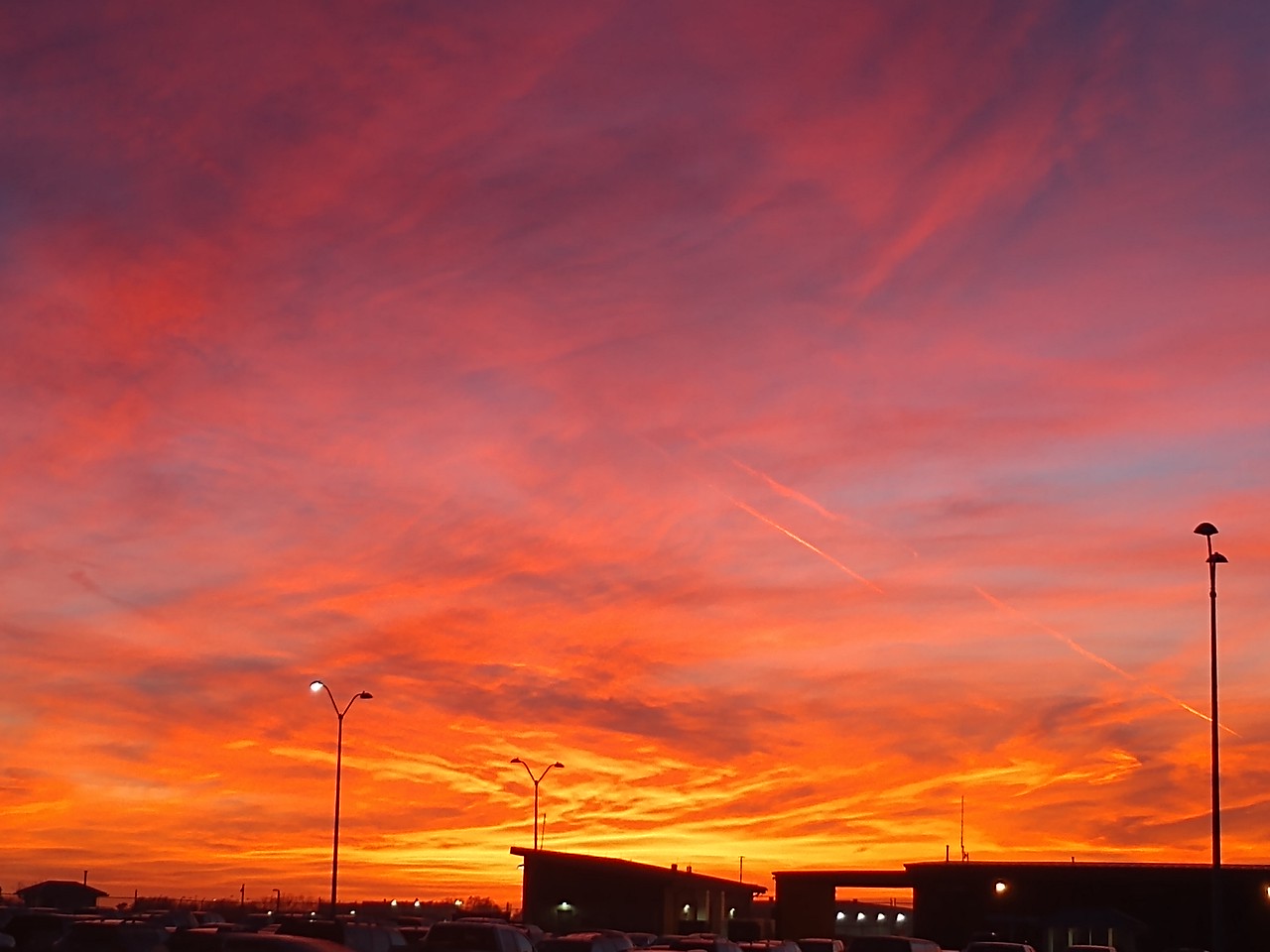 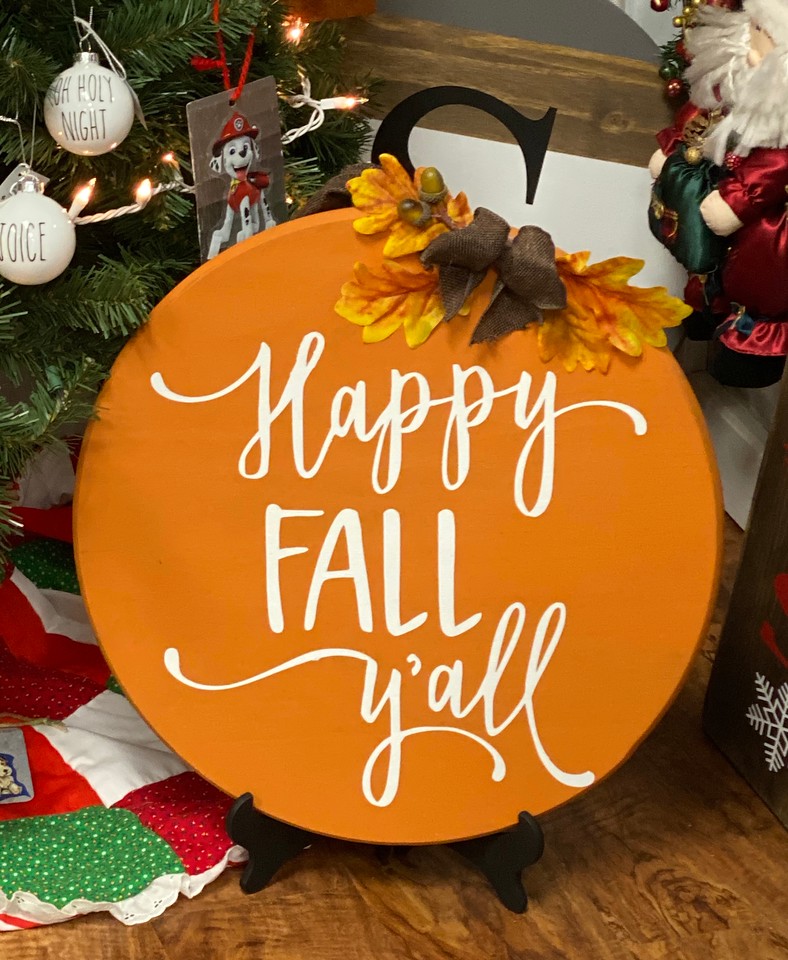 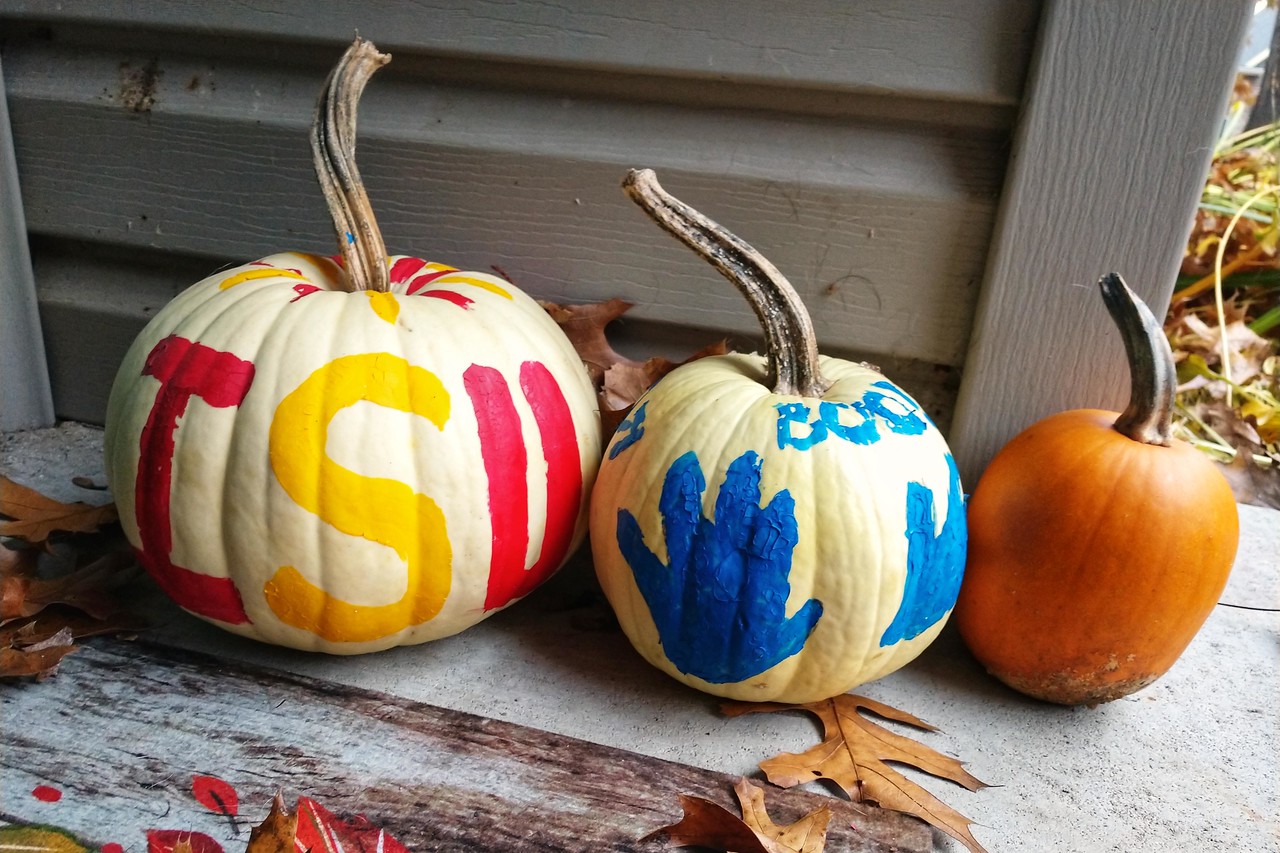 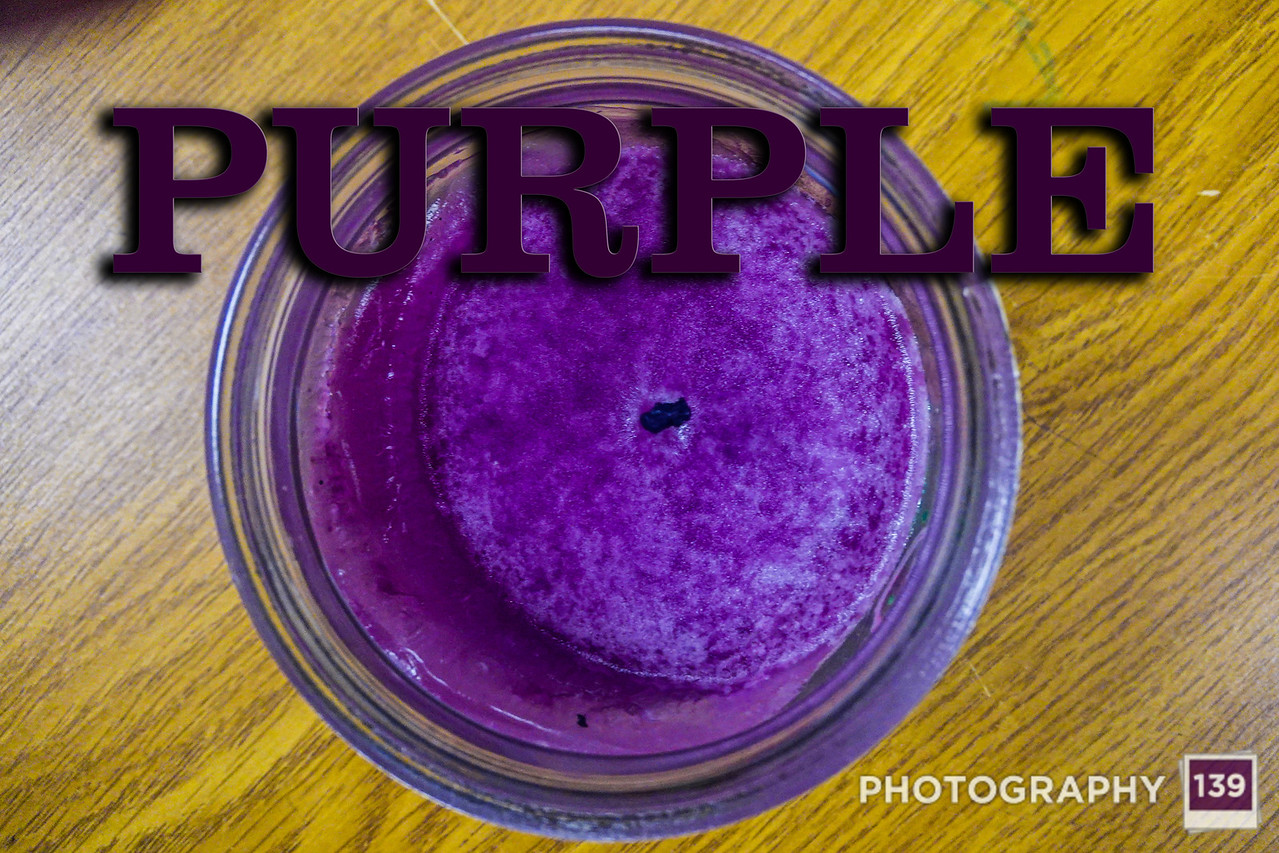 PURPLE! What a great theme! But what is a PURPLE picture? A PURPLE picture isn’t all that much different than an ORANGE picture. Only instead of ORANGE, it should incorporate the color PURPLE. This one might be a bit trickier as PURPLE isn’t as prevalent in nature as much as ORANGE is this time of year, but I have no doubt, that you will be able to find PURPLE somewhere in your life.

That’s all I got for today, so if the good Lord’s willin’ and the creek don’t rise, we will commune right here again next Monday. Hopefully it will be a very purple Monday!