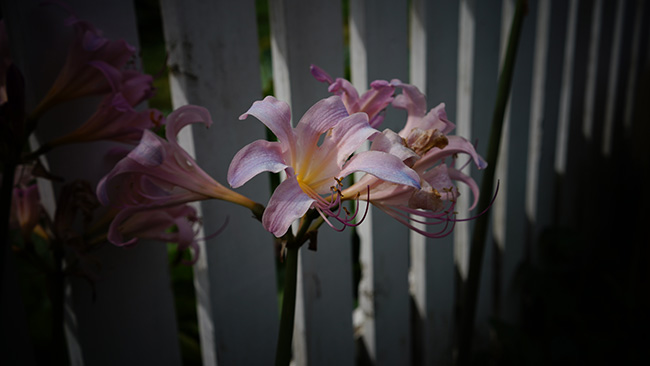 Back in August, Logan purchased a new mirrorless Sony camera. I took it for a brief run through my backyard for fun.

I’ve been on the struggle bus lately because it is about time that I purchase a new camera but I can’t decide if I should stay in the world of the DSLR or join the mirrorless revolution. The issue being that Sony really only makes one DSLR that is better than my current DSLR.

Mirrorless is undeniably the future, but to make the move, I would have to commit to an entirely different lens lineup and I kind of like my current lenses. Not to mention I shudder to think what it would cost to replace them with comparable lenses.

I haven’t made my mind up and an upcoming auto bill means that I probably won’t pull the trigger any time soon, but we’ll see what happens. I could probably spend that money in better ways, but we both know that isn’t really what I do.

Here are some pictures I made playing with Logan’s mirrorless camera: 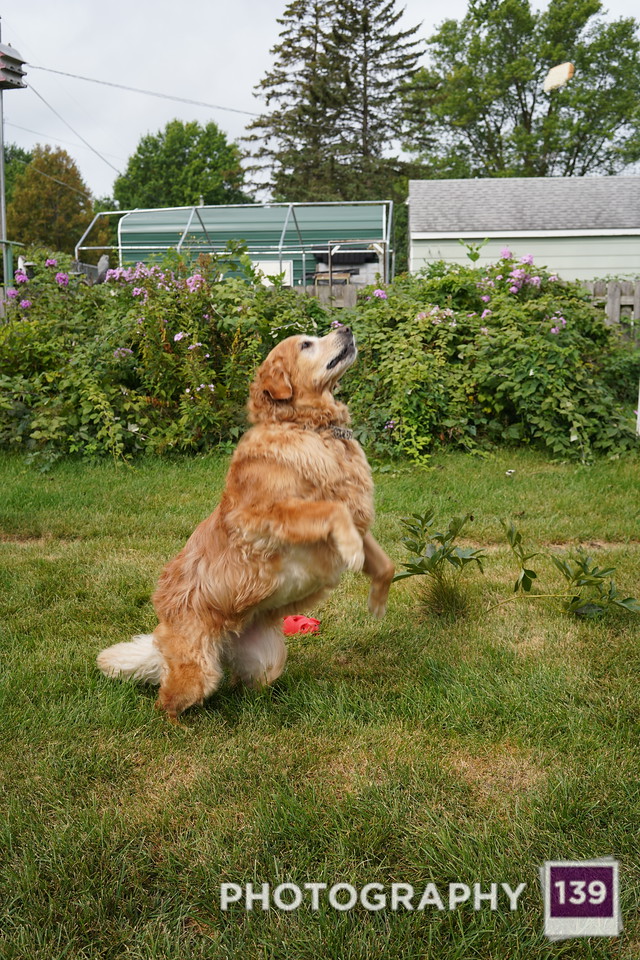 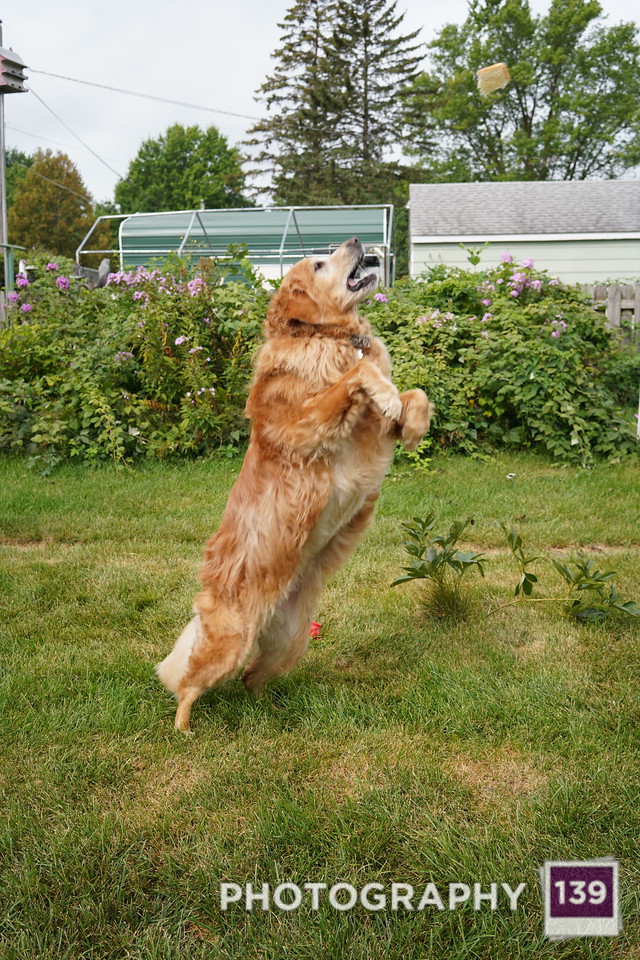 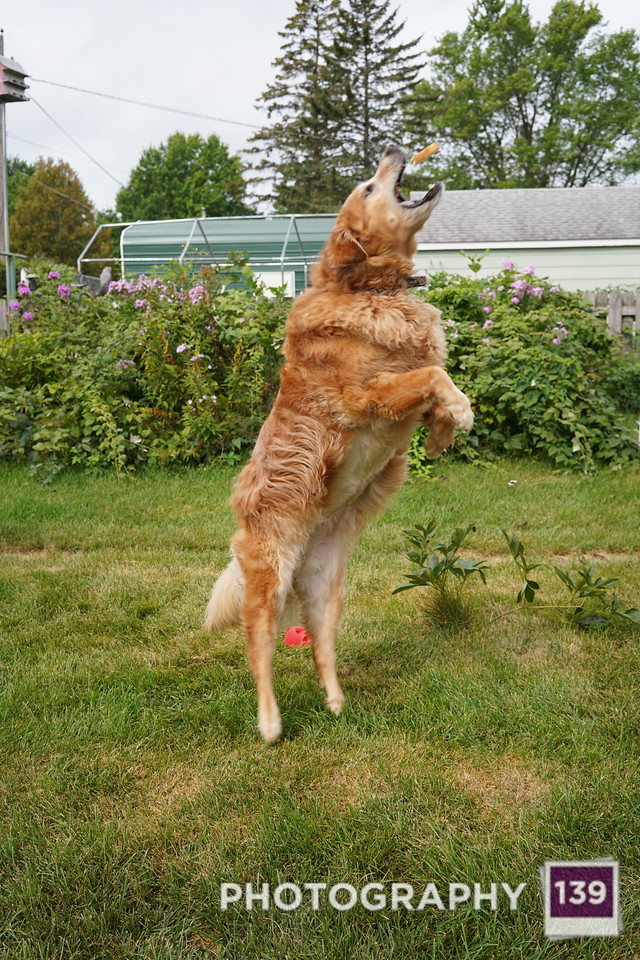 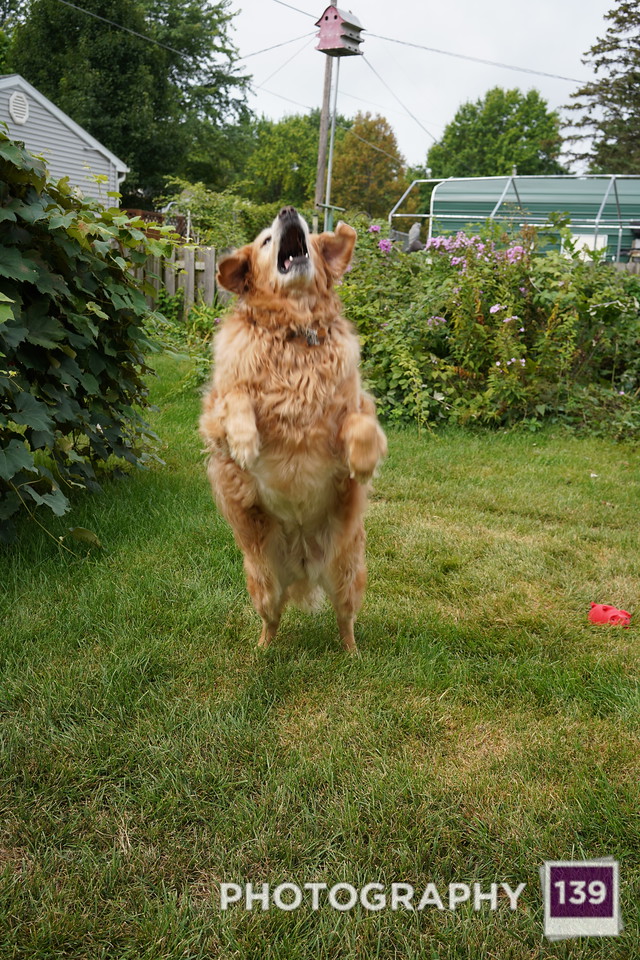 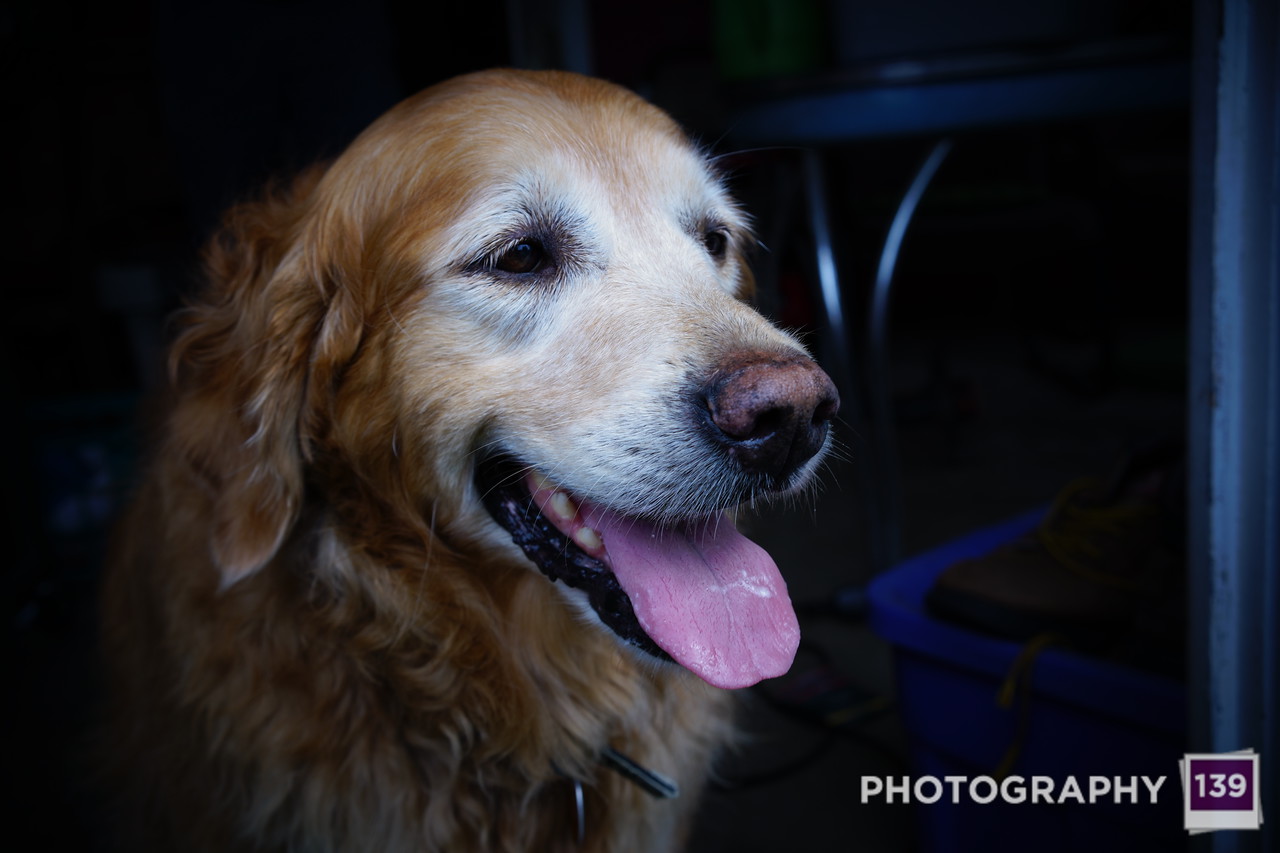 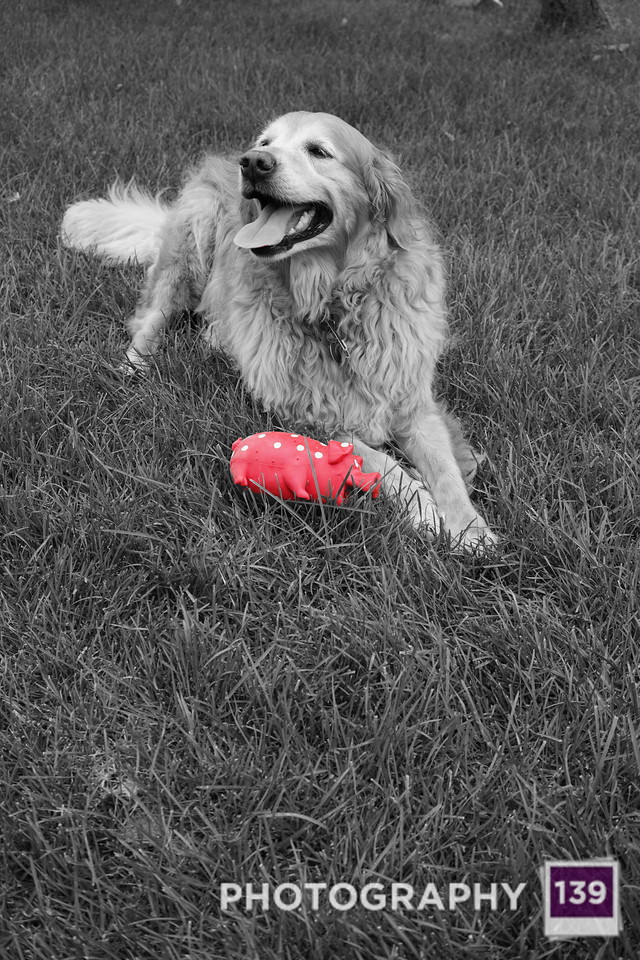 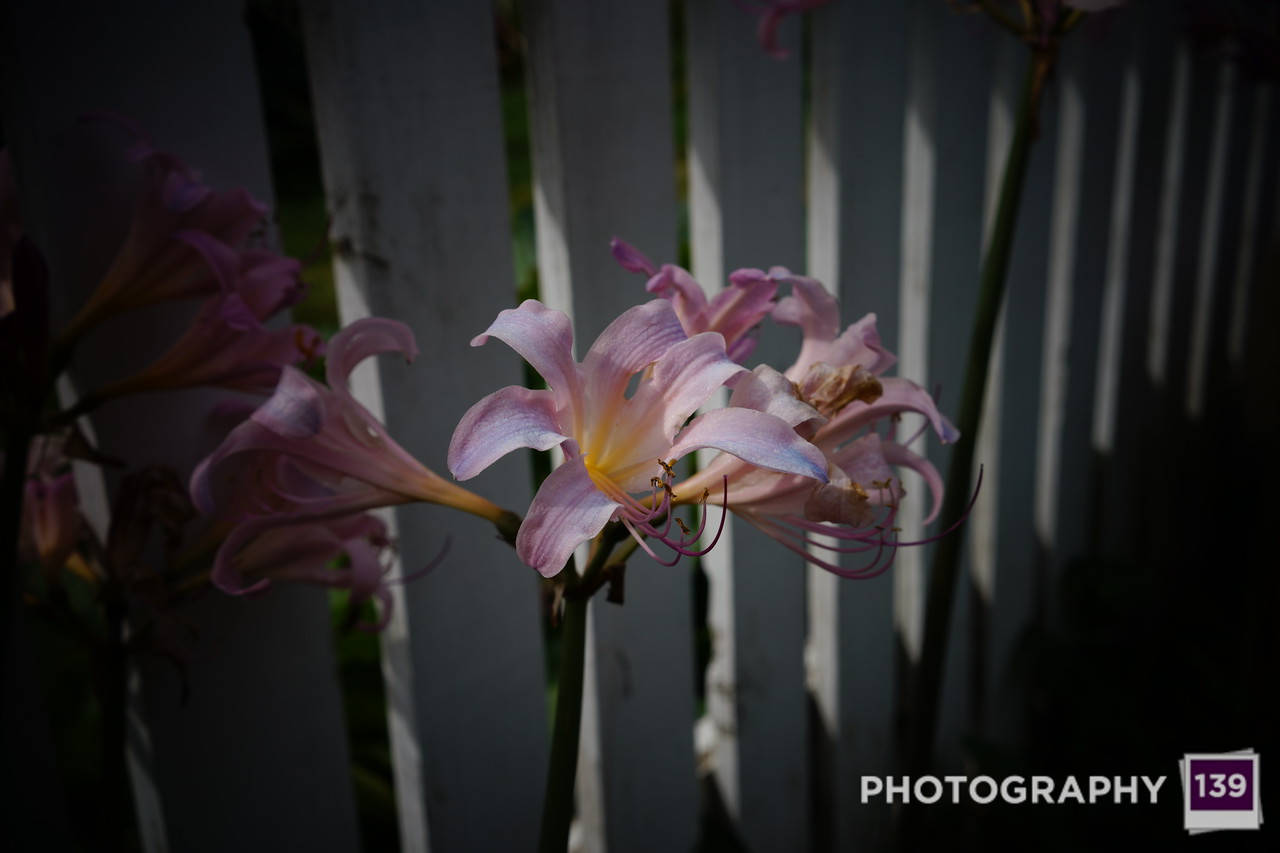 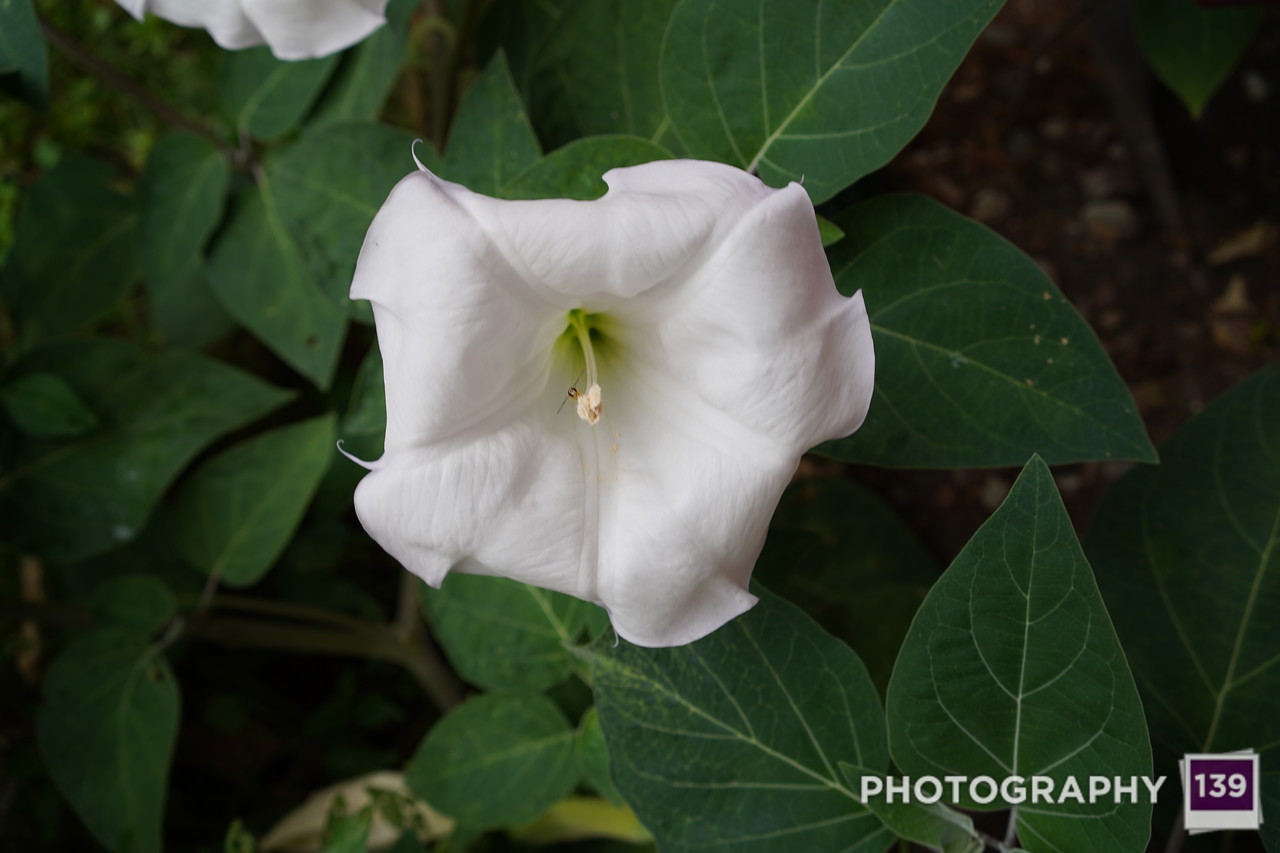 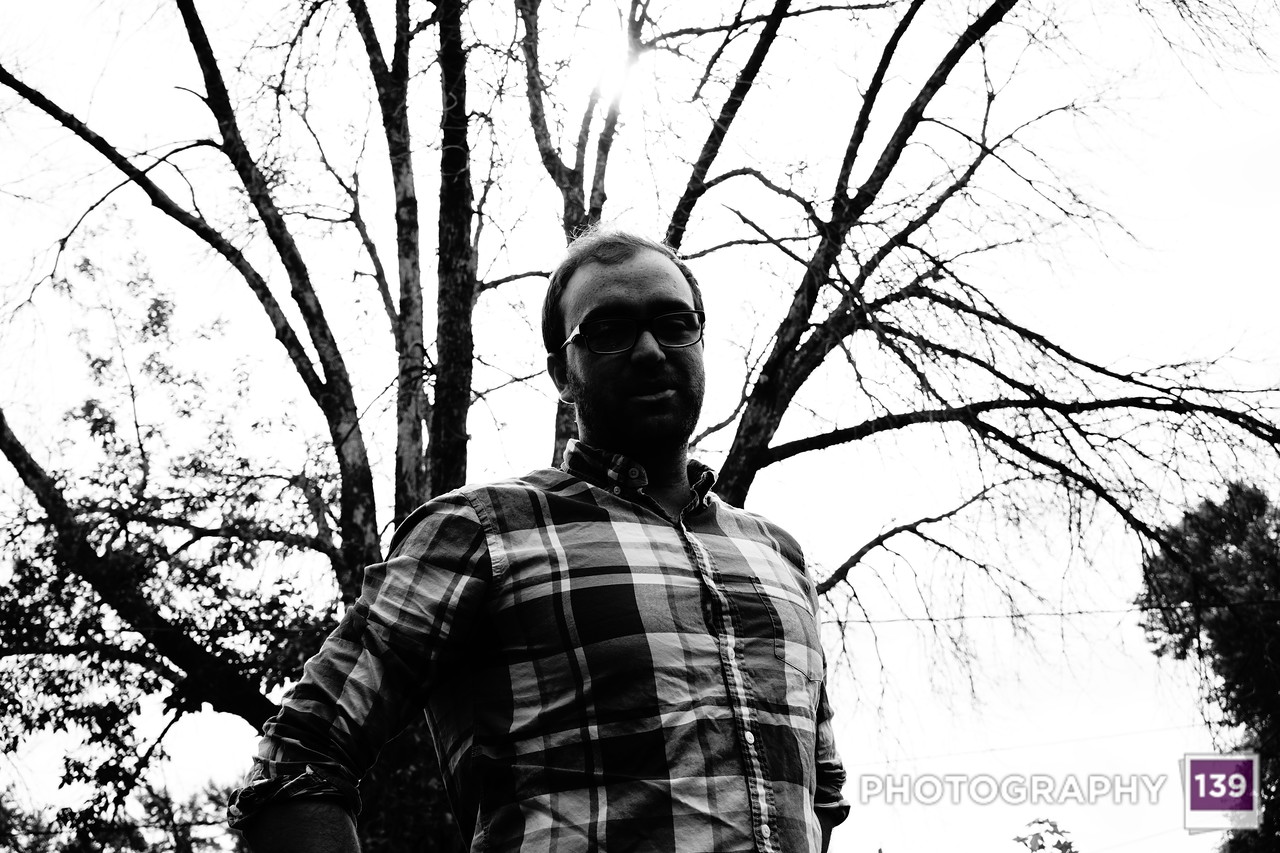 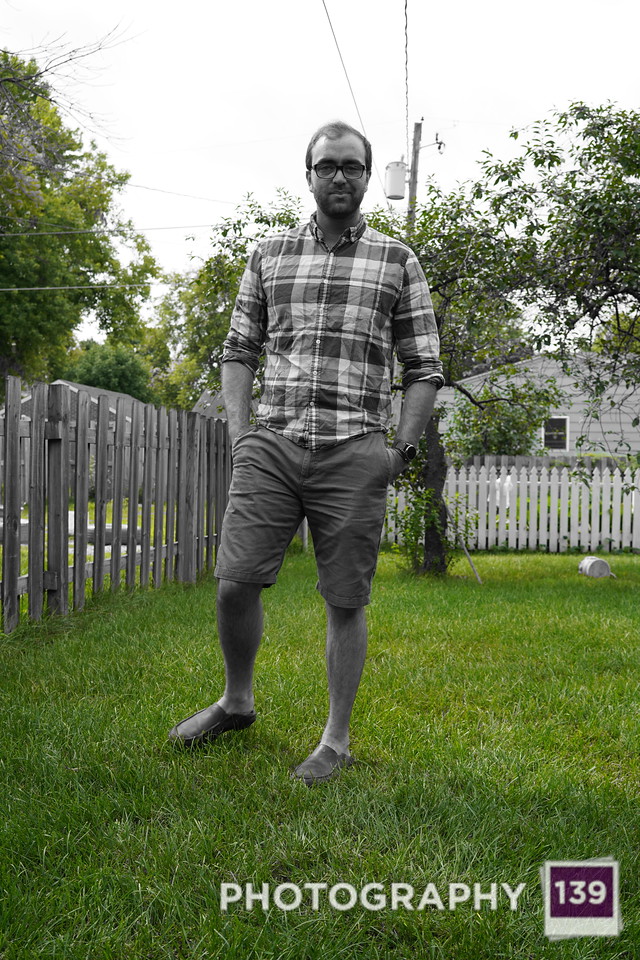 I guess there is no rush to make a choice. The 77ii is still going strong, even though I thought I had killed it twice this year under some rainy circumstances.

The number one thing other photographers don’t respect about me (to my face) is my lack of care for my equipment. But you know what? I’m going to get the shot I want!