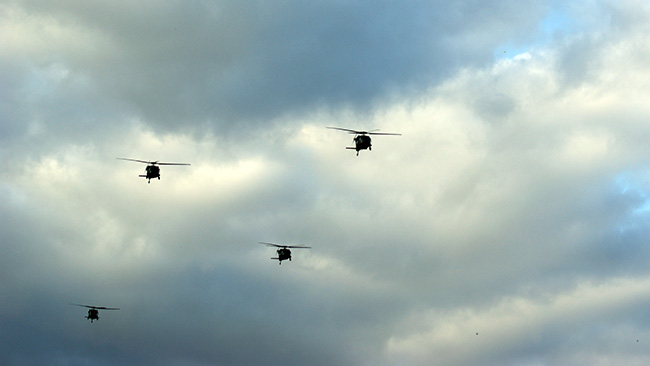 The pictures from the folder 2009-09-27 come from a Saturday when I went down to Des Moines to watch Jen compete in the Des Moines Regatta and watched Iowa State beat Army in football.

All the pageantry that comes with Army coming to your stadium is pretty amazing. Iowa State was also schedule to play both Navy and Air Force, but both those games got cancelled after the Big 12 went to a 9 game conference schedule and some nonconference games had to be cancelled. I still wish those game would get rescheduled, but I know it will never happen. 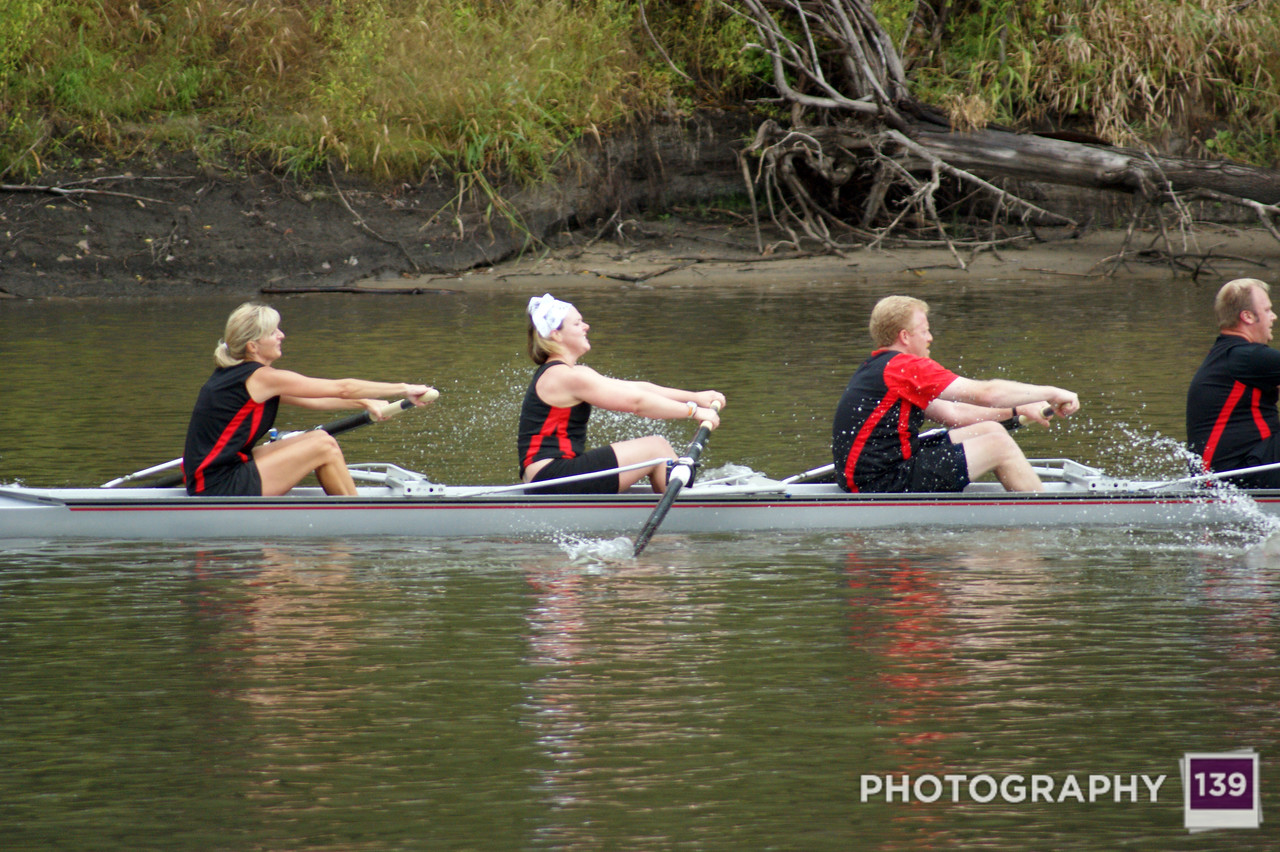 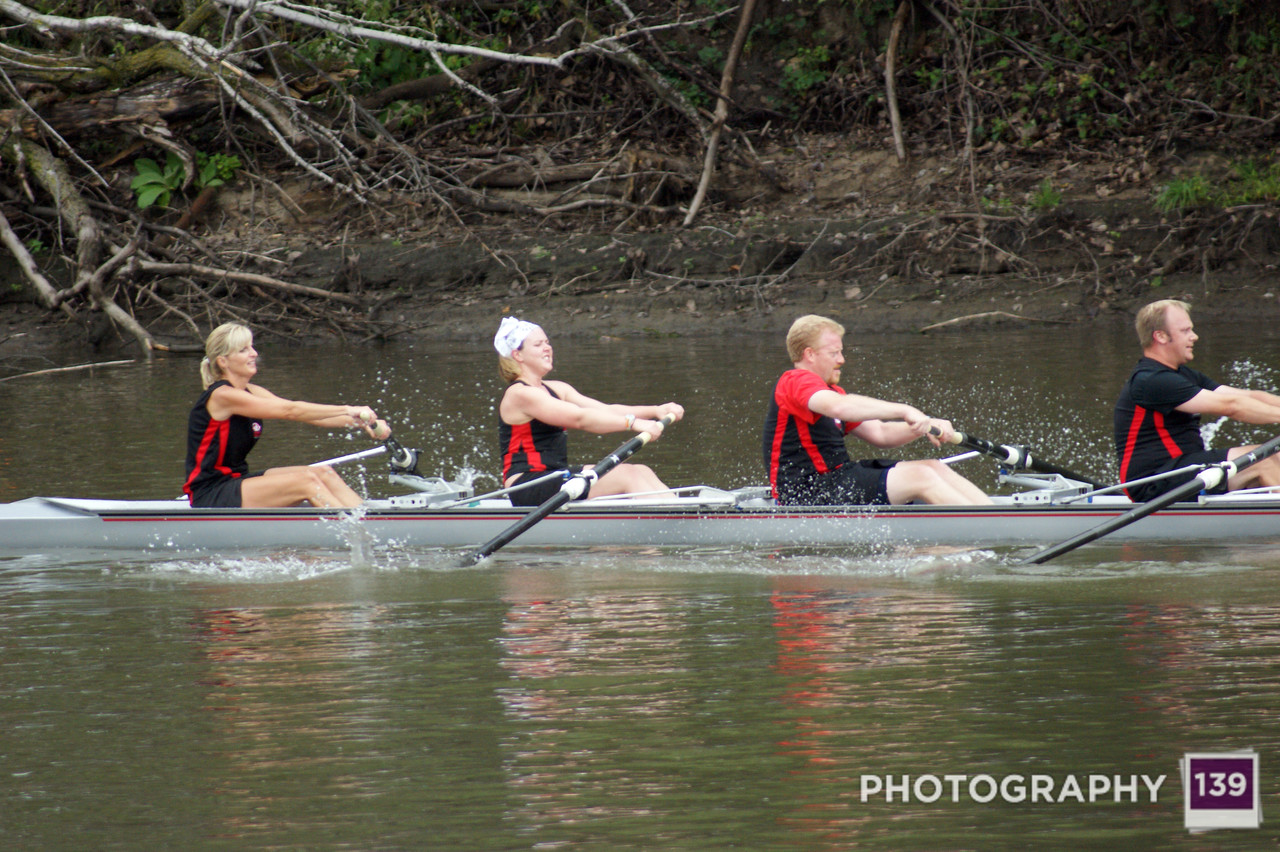 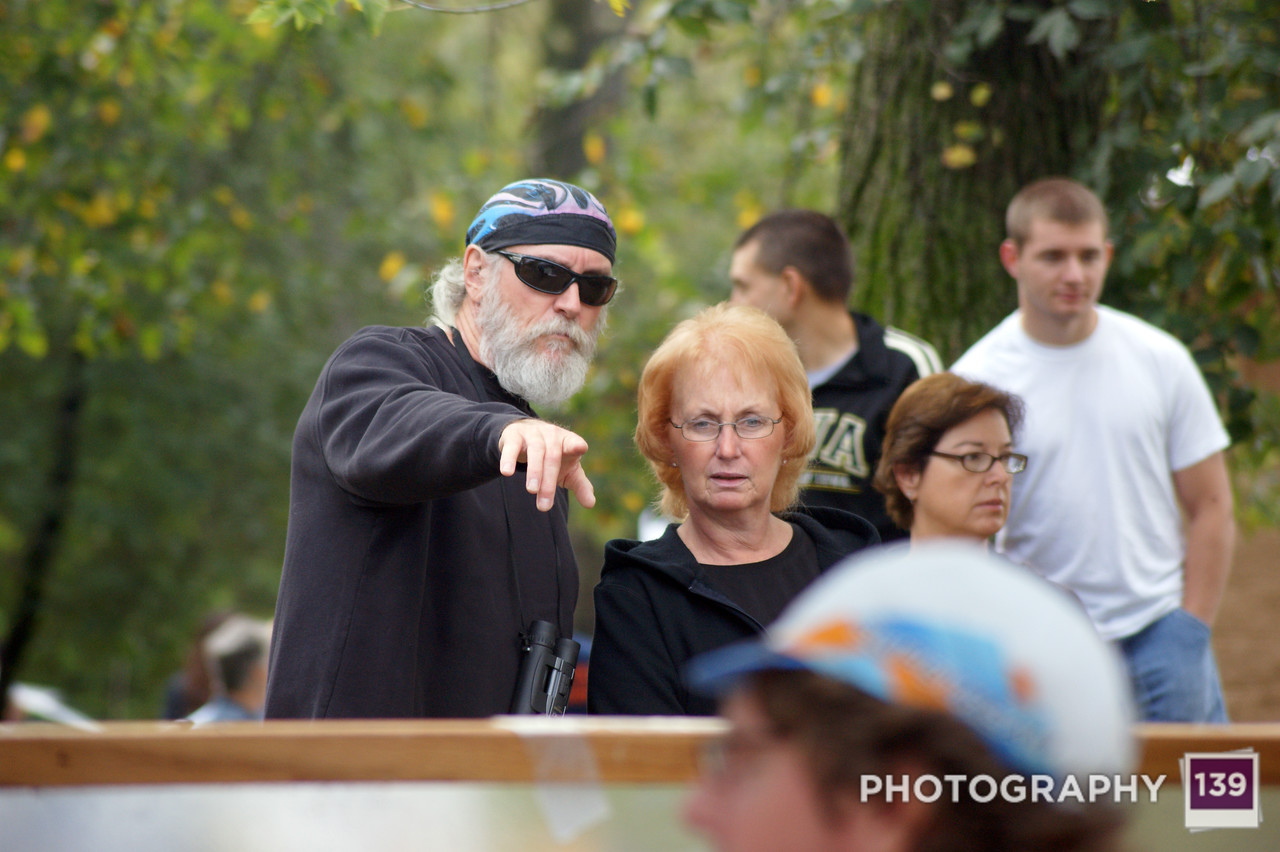 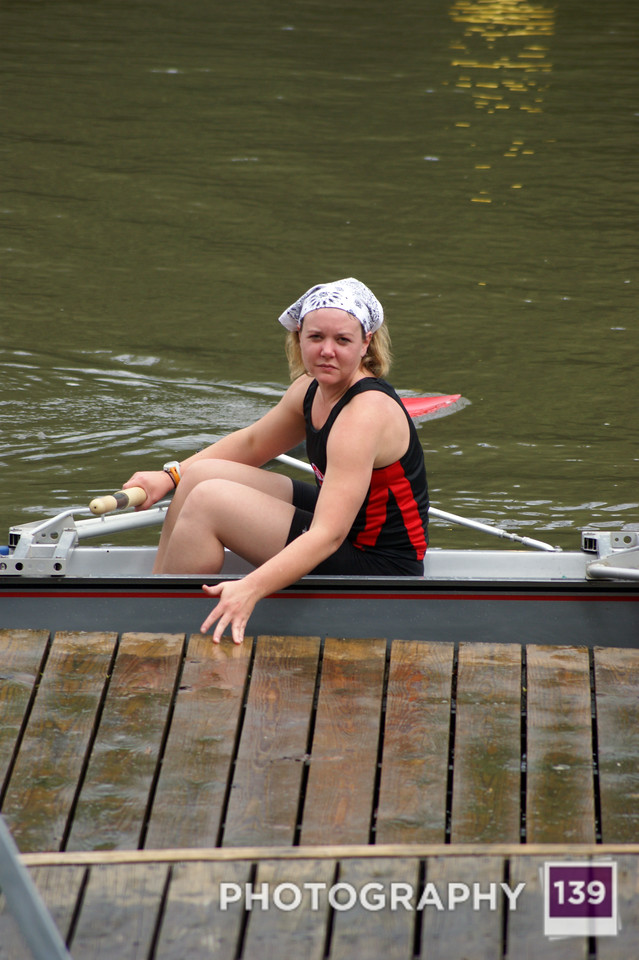 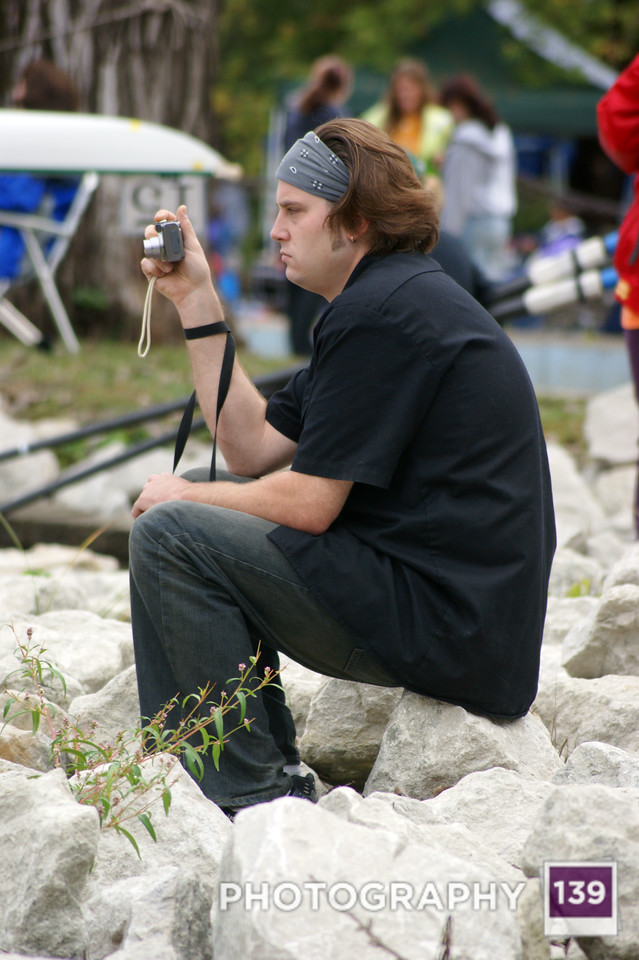 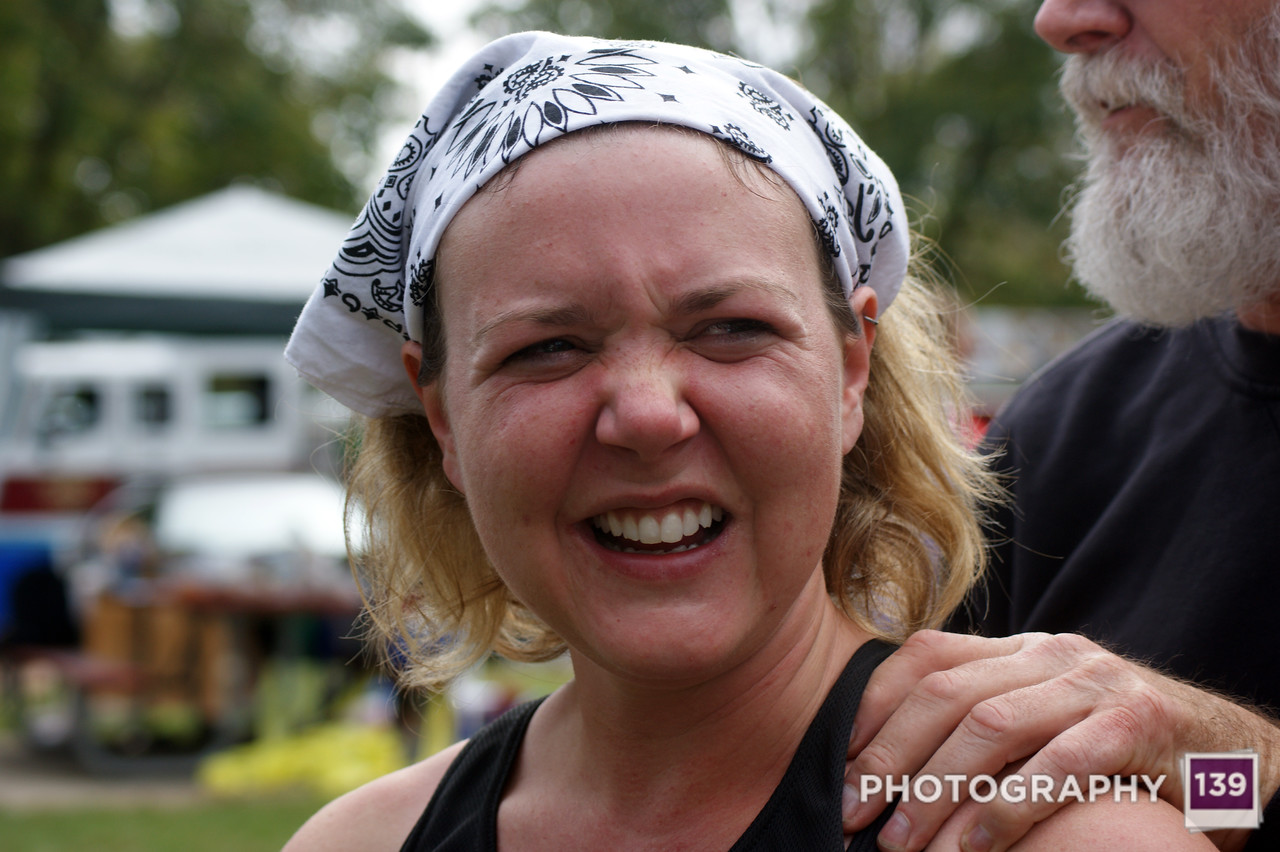 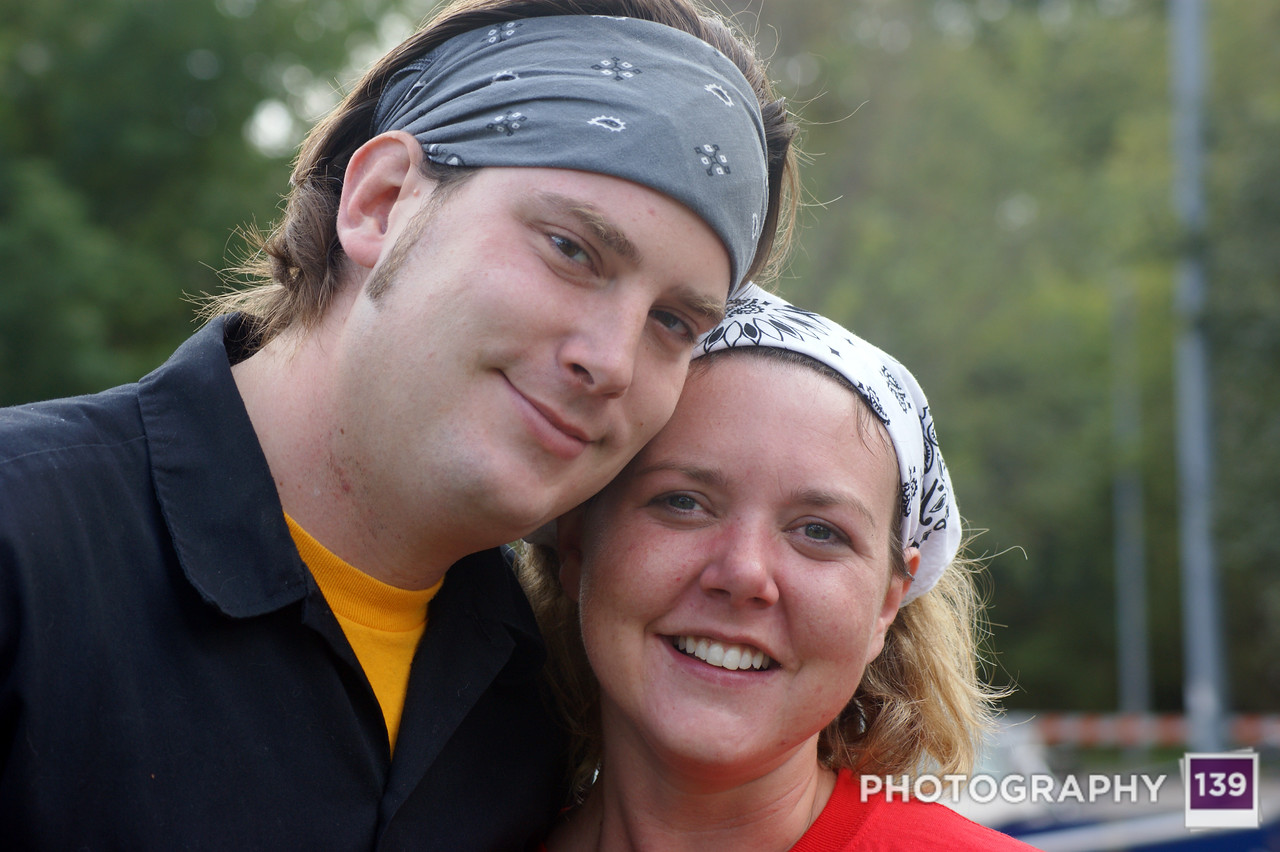 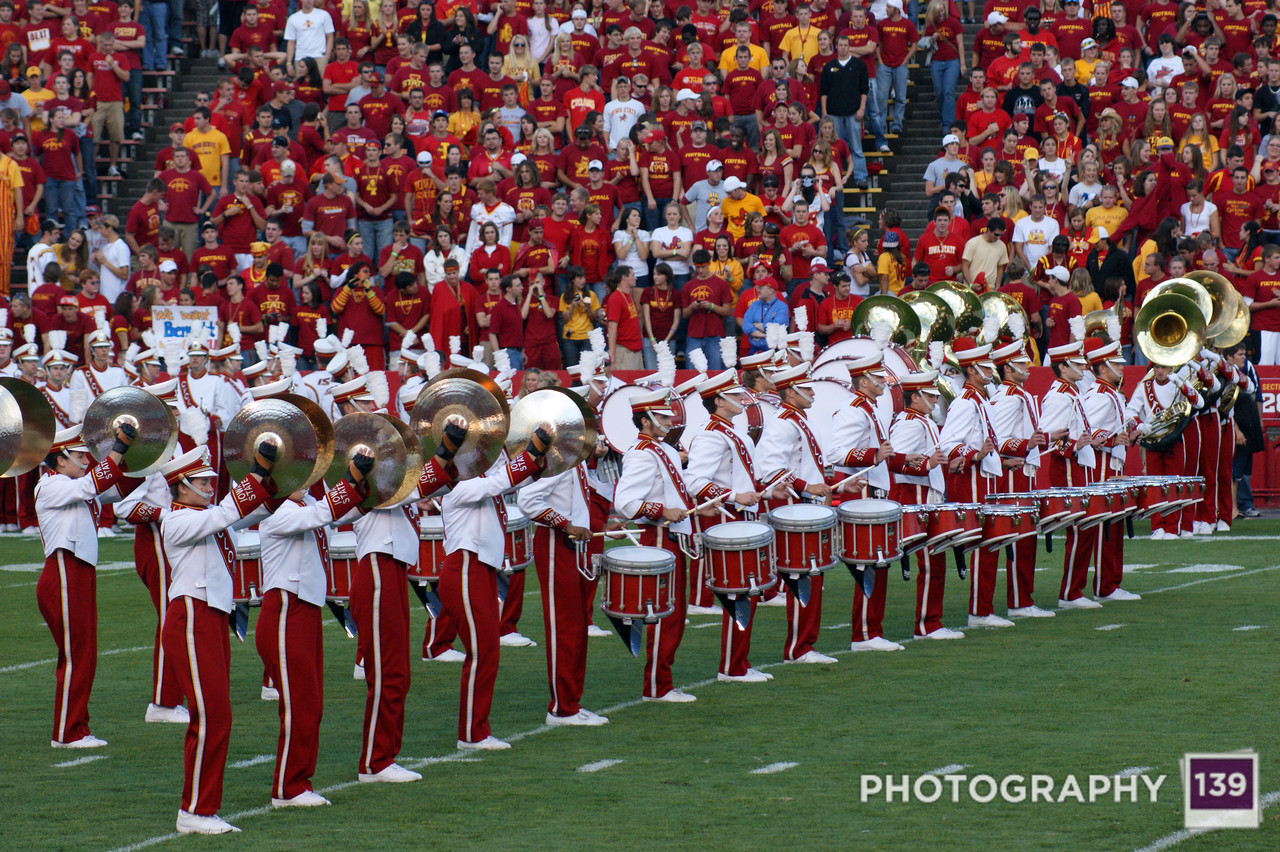 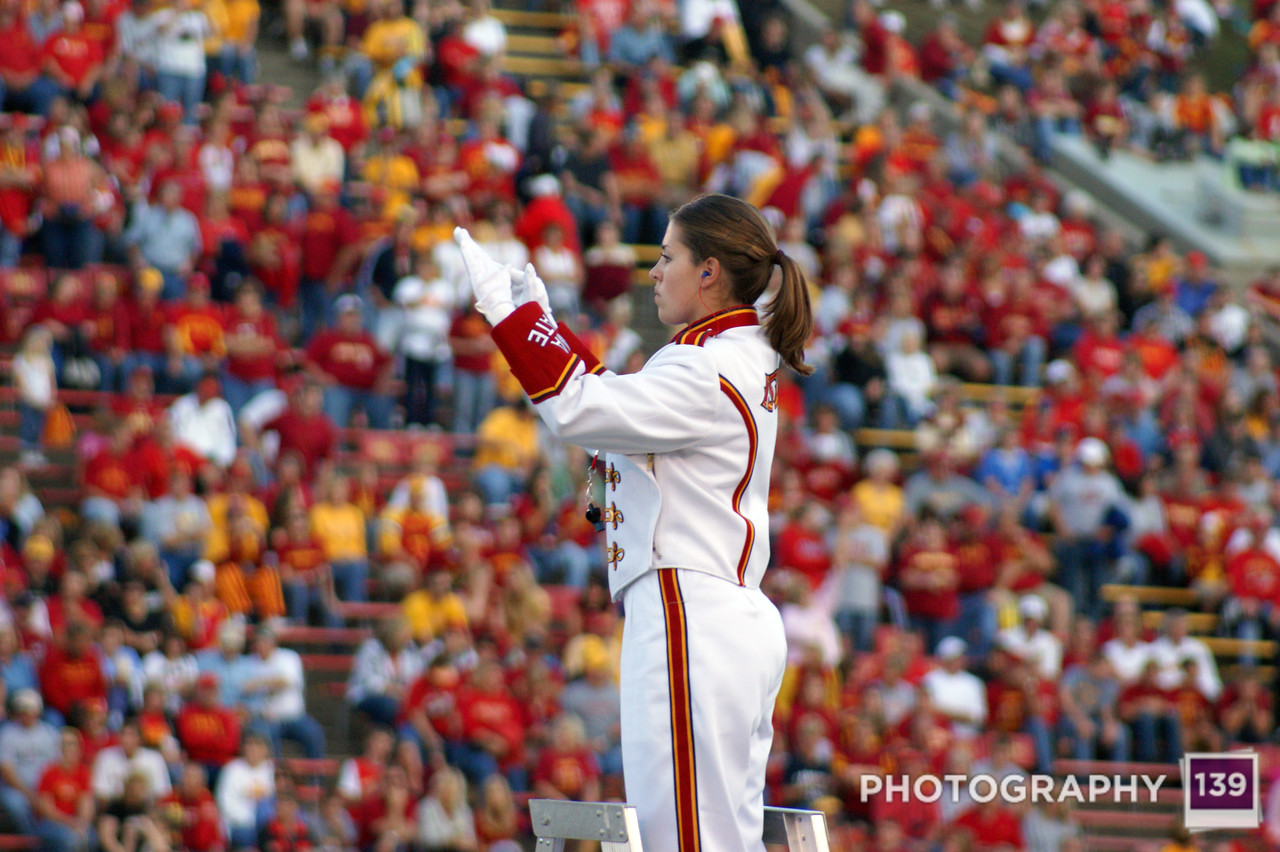 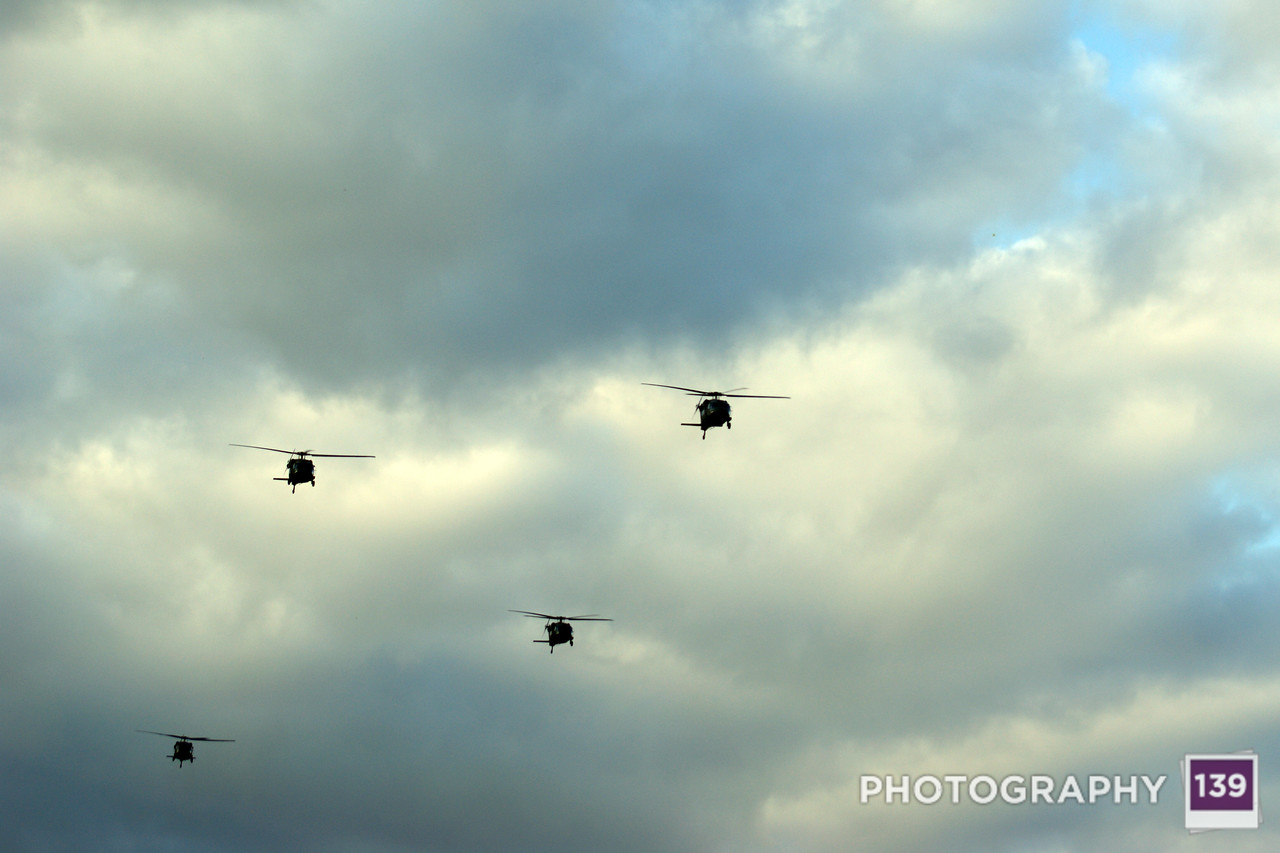 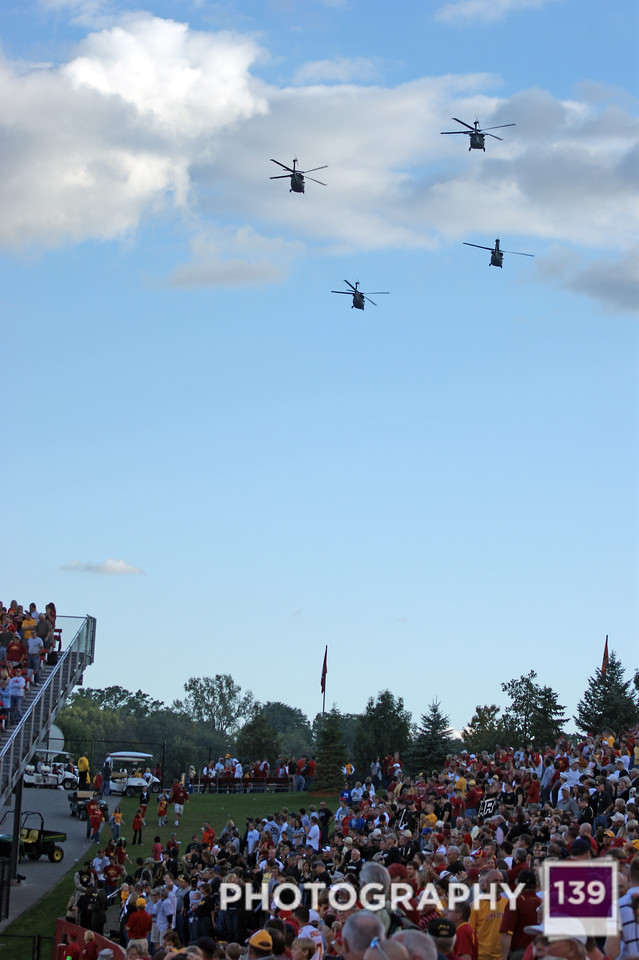 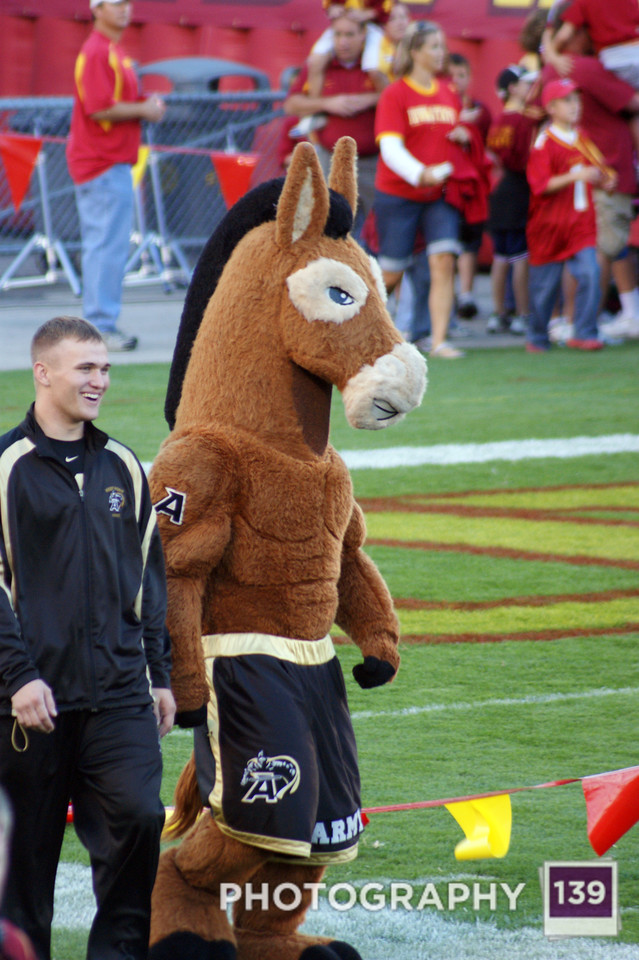 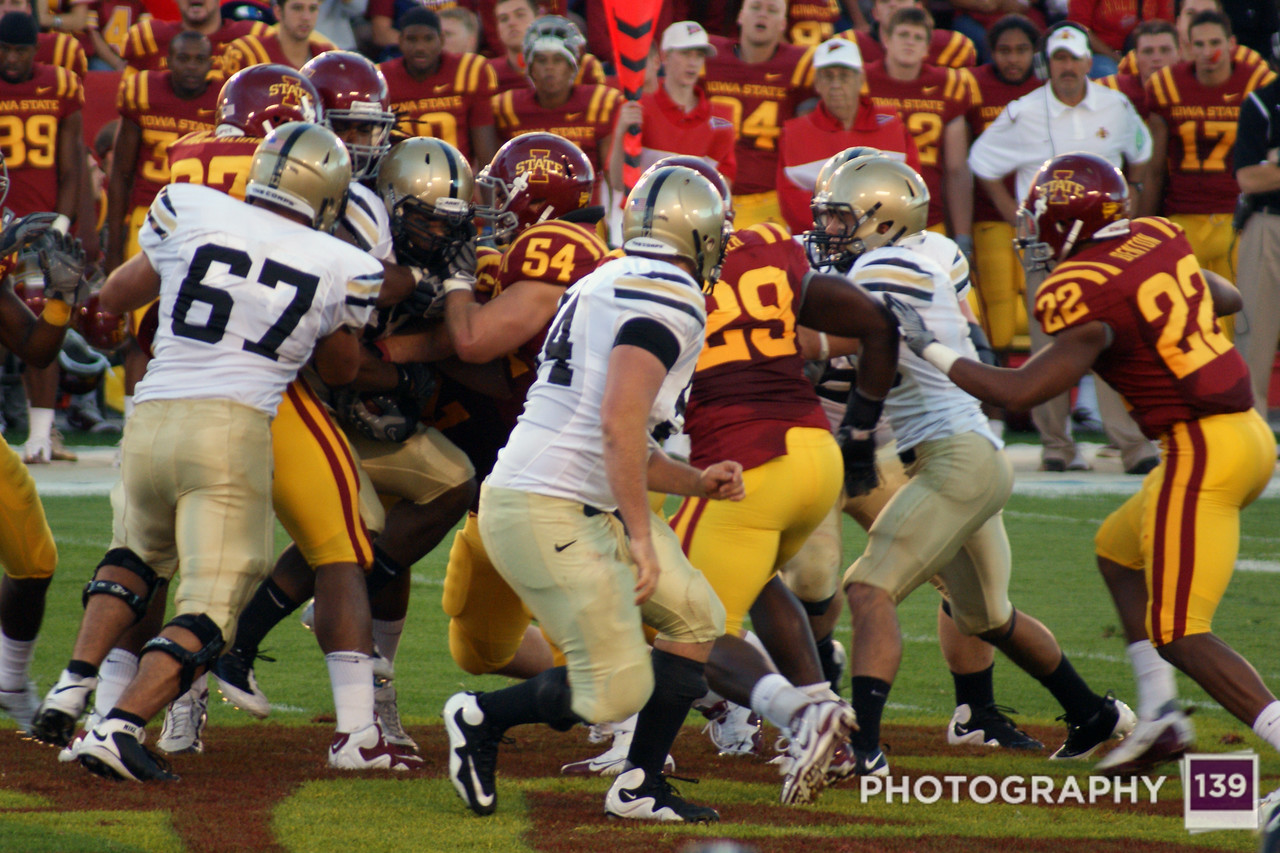 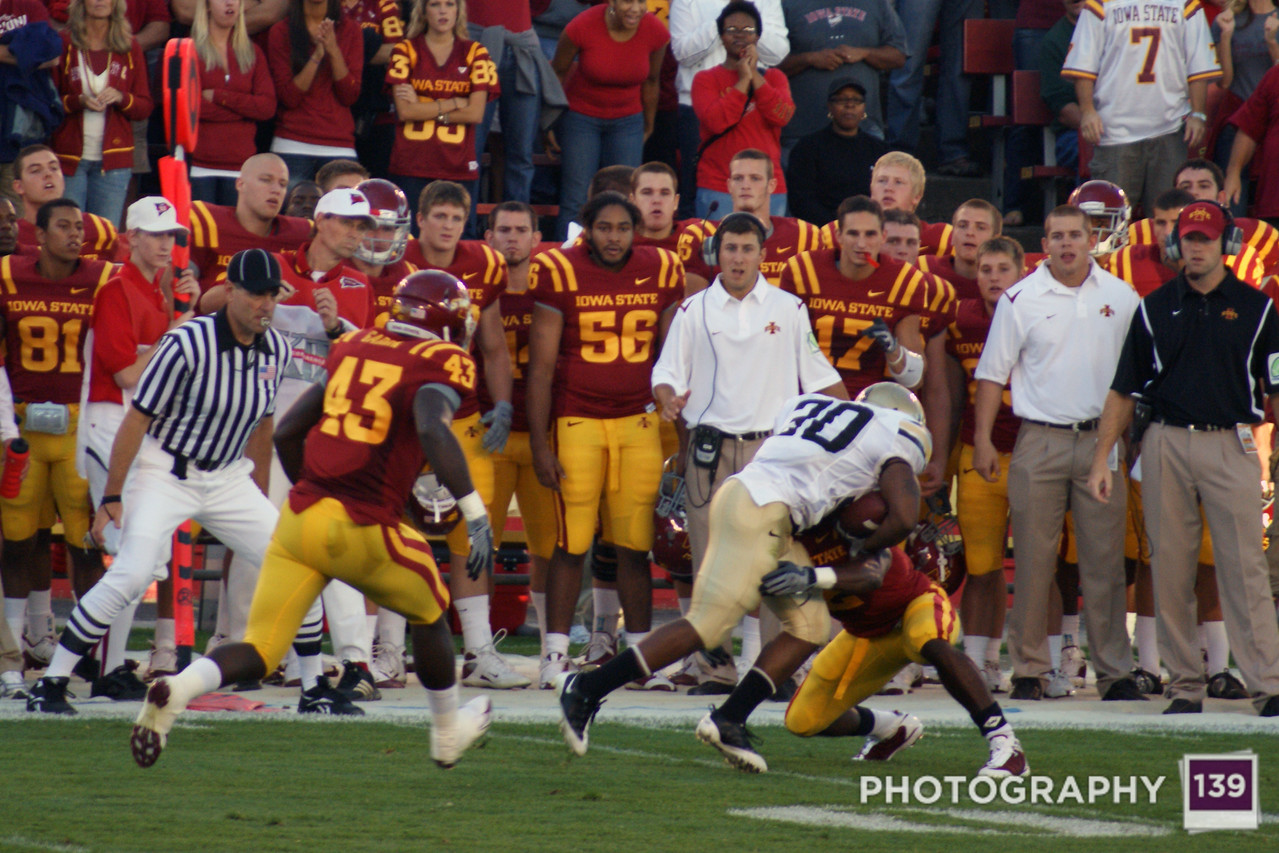 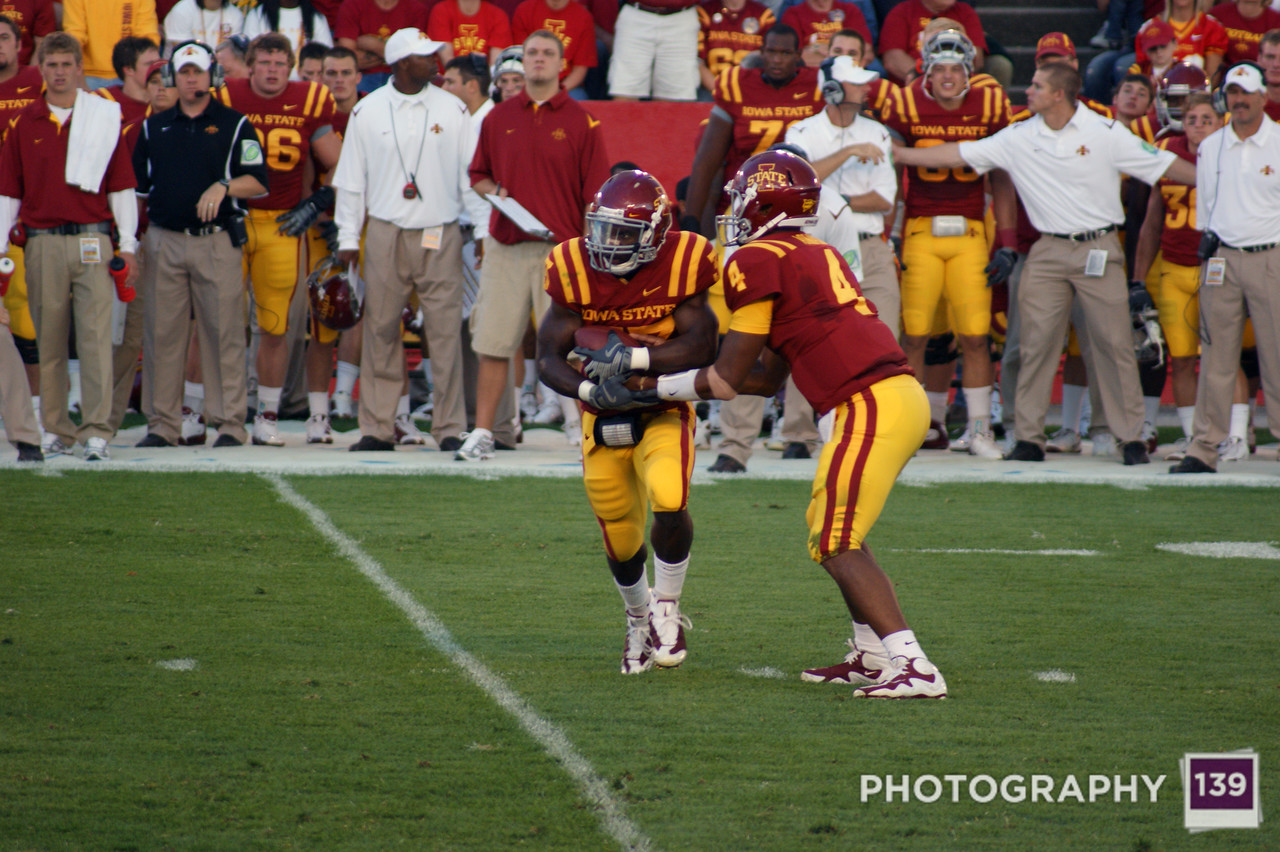 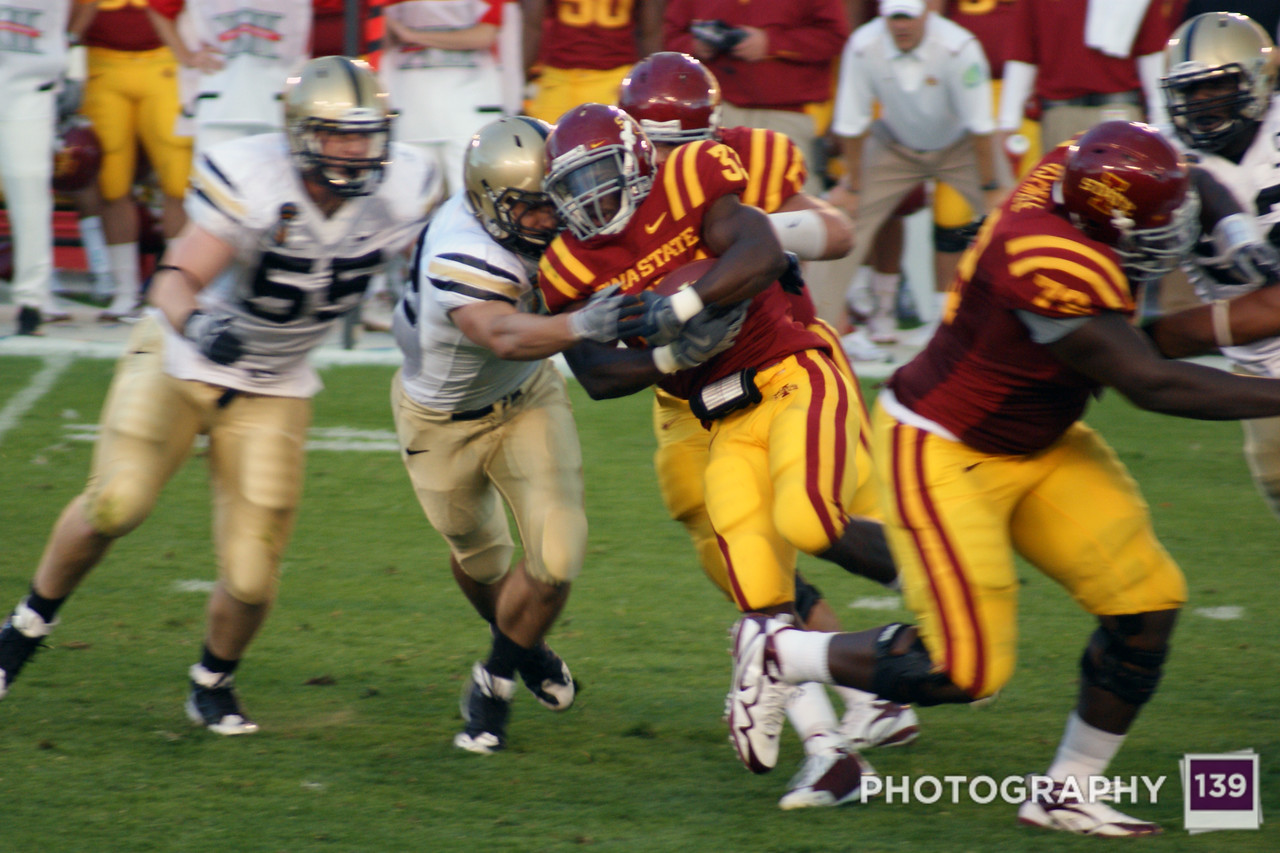 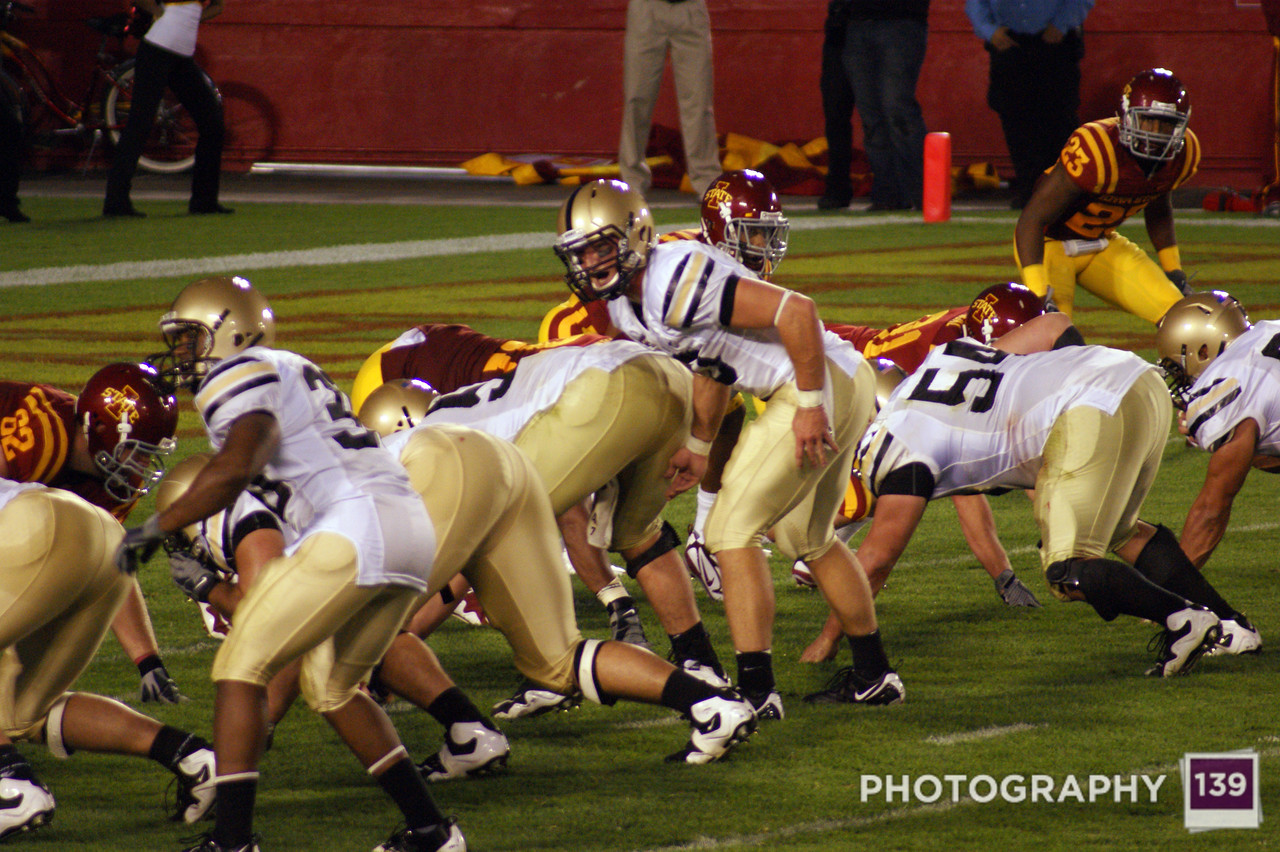 I’m not sure if this was the last Des Moines Regatta that Jen ever competed in, but I’m pretty sure that it was.

Next Saturday’s walk down memory lane will involve an Art Festival.