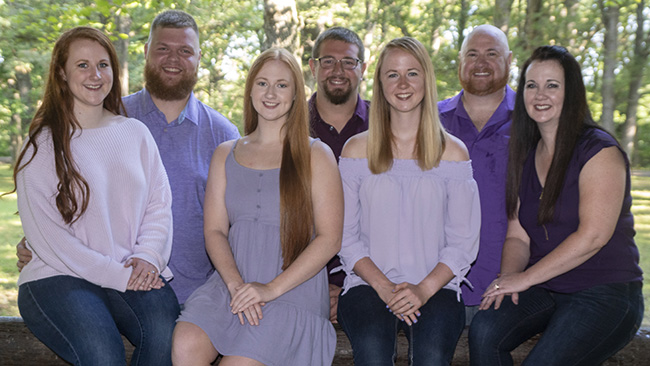 We’ve reached a point in the backlog where most of what is left is portraits. Editing portraits is the hardest for me for a variety of reasons. At least group portraits. The solo portrait isn’t such a big deal. Couples is no big deal. But groups. Woof! There is a ton of group portrait curating in my future.

Here is the first collection: 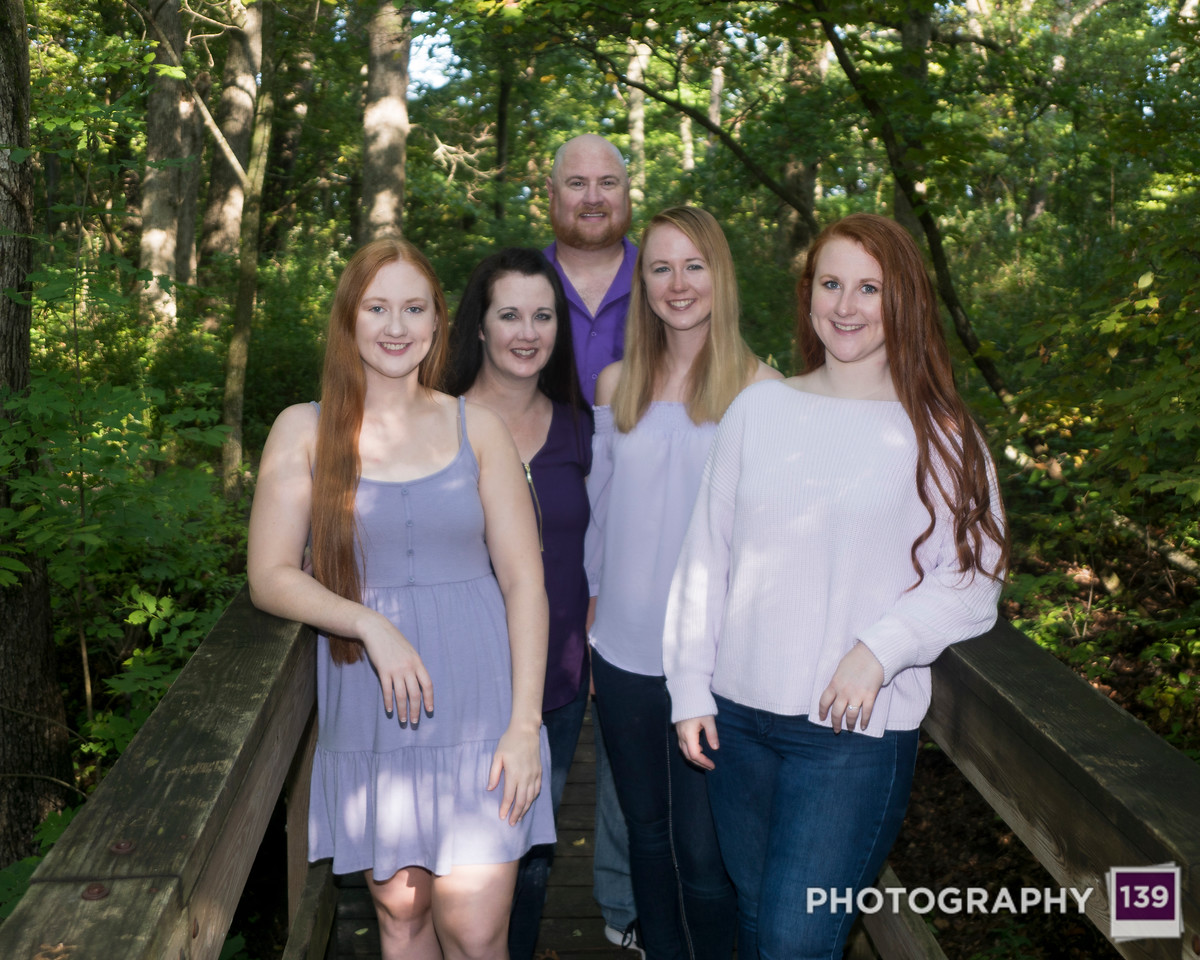 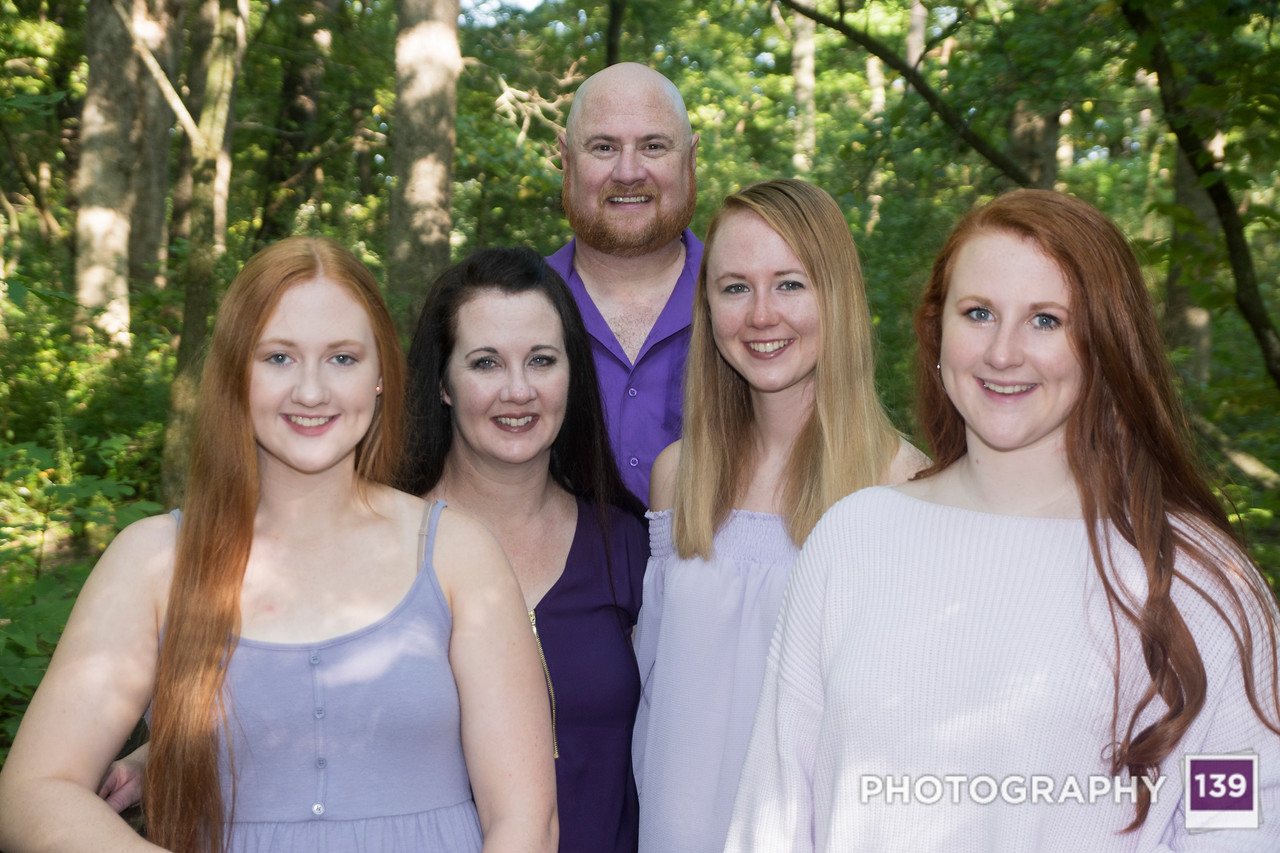 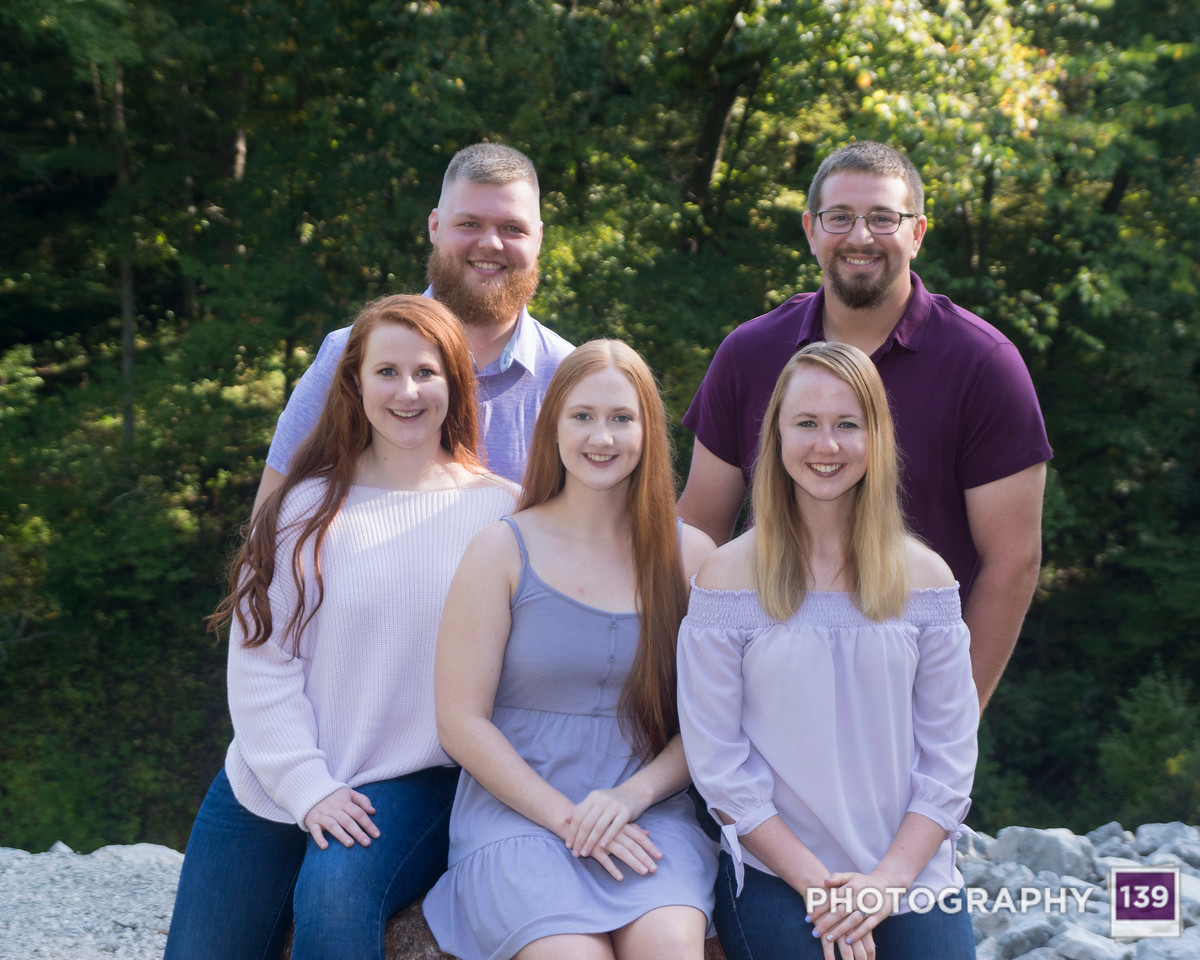 Little T was sans boyfriend for this year’s photo shoot. She has since caught the eye of a new beau. I hear that he is photo shoot worthy, but I guess we won’t find out until next fall.

This is your reminder that this week’s THE WEEKLY PHOTO CHALLENGE theme is NOSE: 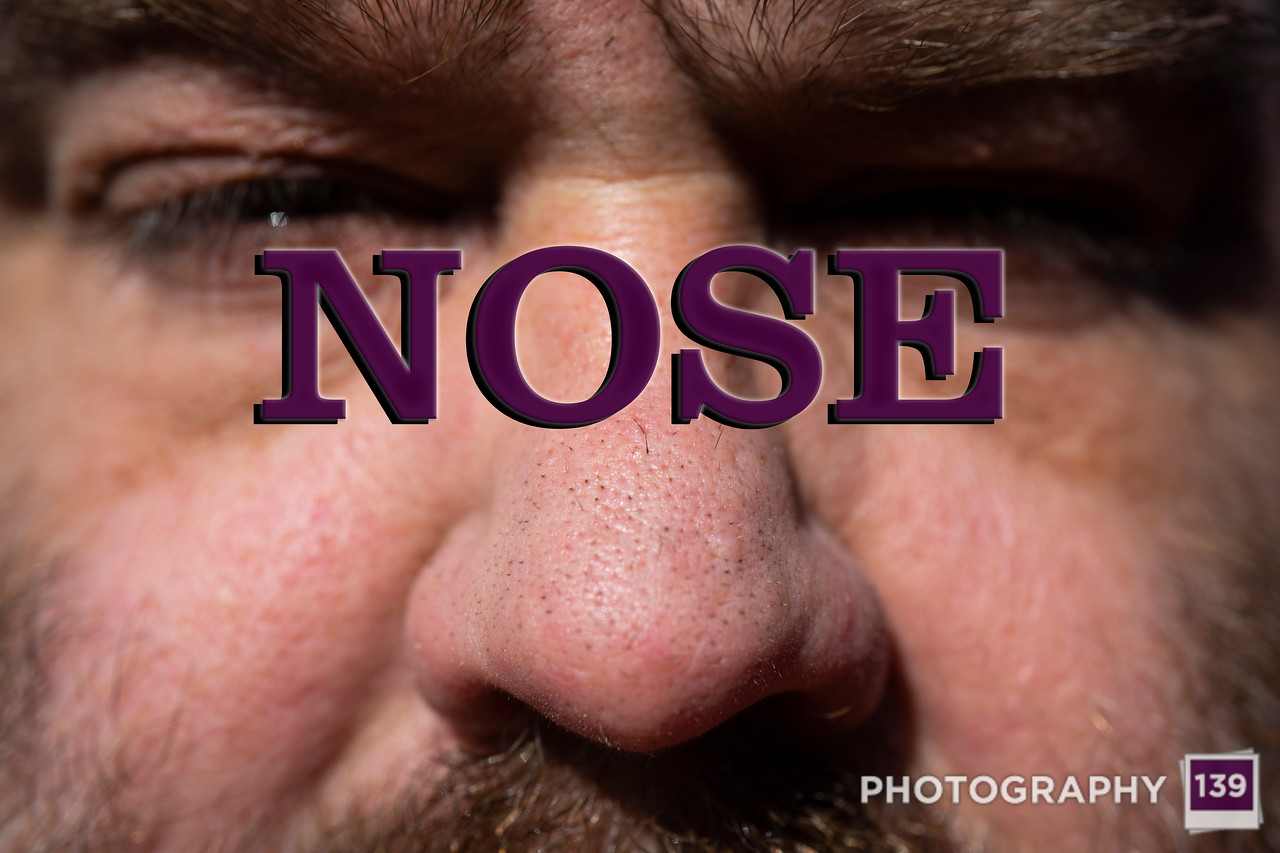 A NOSE photo is any picture that involves a NOSE.