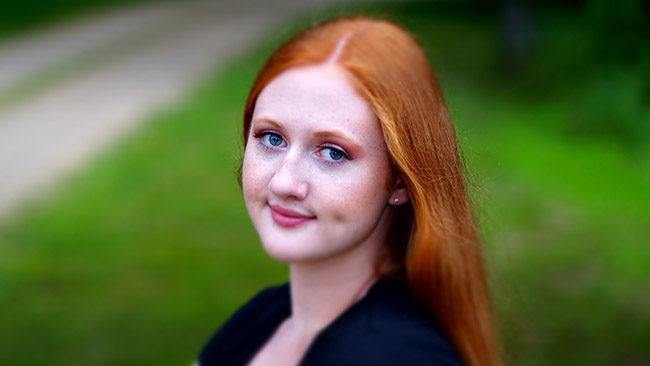 A weird thing is happening in Boone tomorrow night. Boone is having a Black Lives Matter event. I have to say that I am pretty shocked. Boone isn’t exactly a bastion of diversity, but is has had an important place in other civil rights fights. Don’t forget that the first ever women’suffrage parade was in Boone.

Any way, even though I am supportive of the movement, I would place myself as kind of doubtful for going tomorrow night. There is still a virus hanging around that has killed over 110,000 Americans so far. Over 2 million Americans have now tested positive.

I might put on one of my face masks and go check it out from a healthy distance. Like a block away. We’ll see.

Here is the information:

Remember, I don’t think it was ever put better than this:

Boone isn’t the only small town in Iowa to hold an event. The following towns (and their population) in District 4 that have held an event:

It is time for another round of Senior Sunday pictures with Taylan. Here are some of my favorites from this round of Taylan photos: 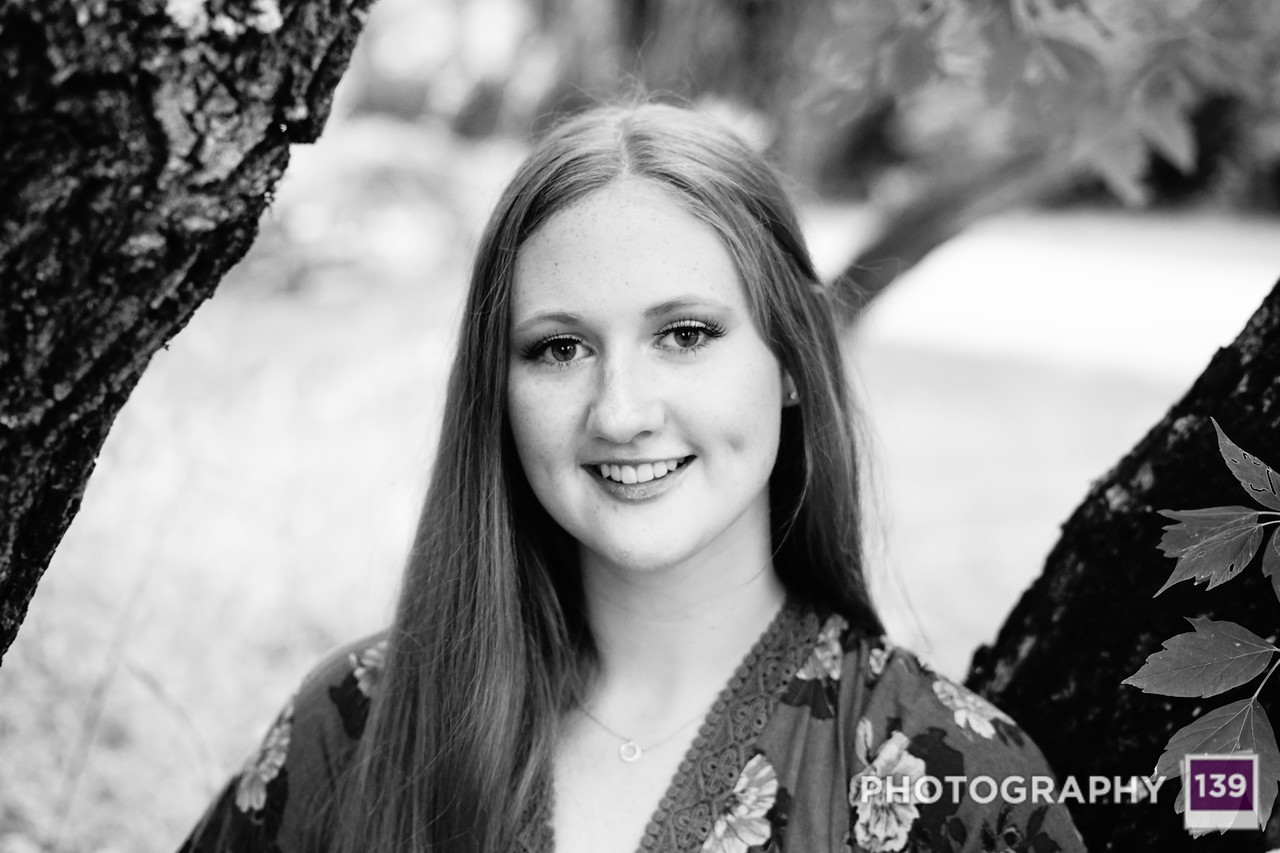 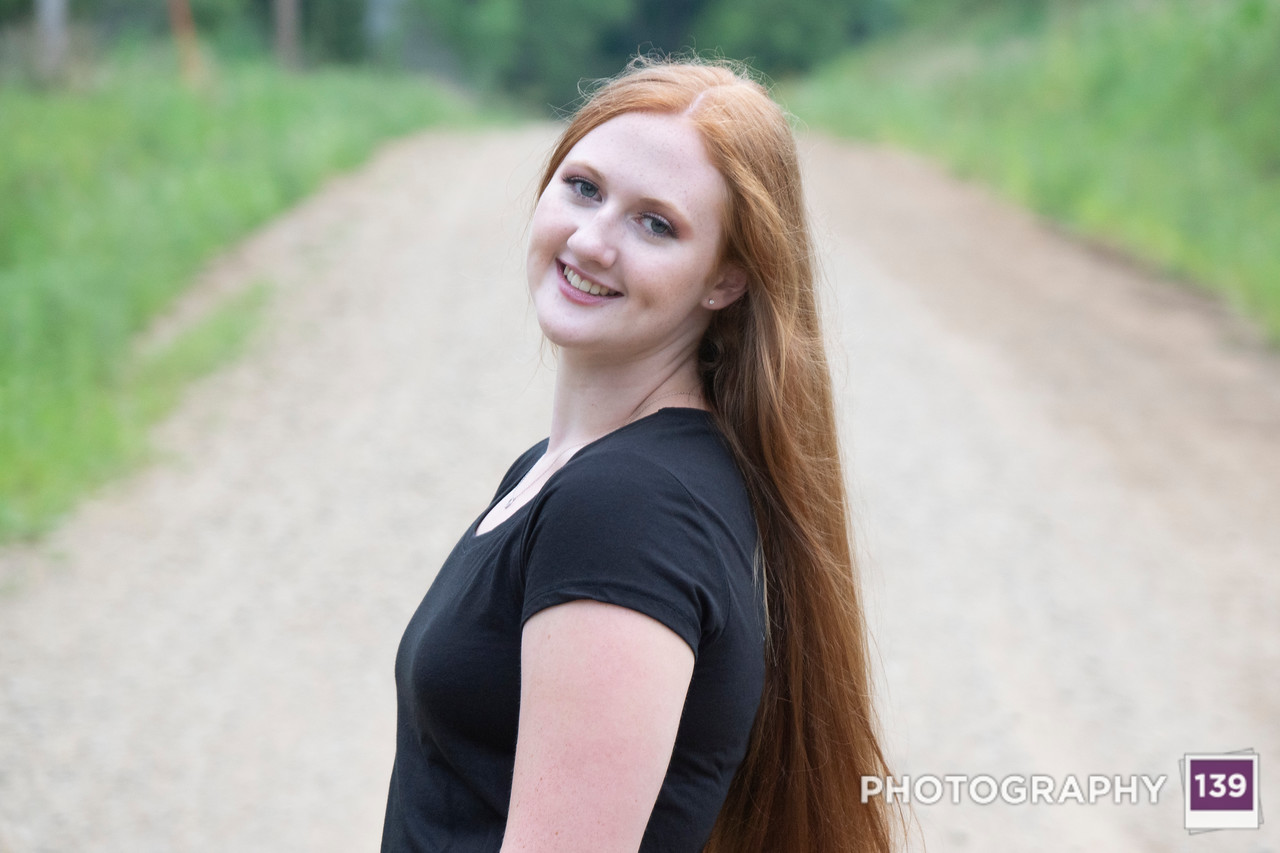 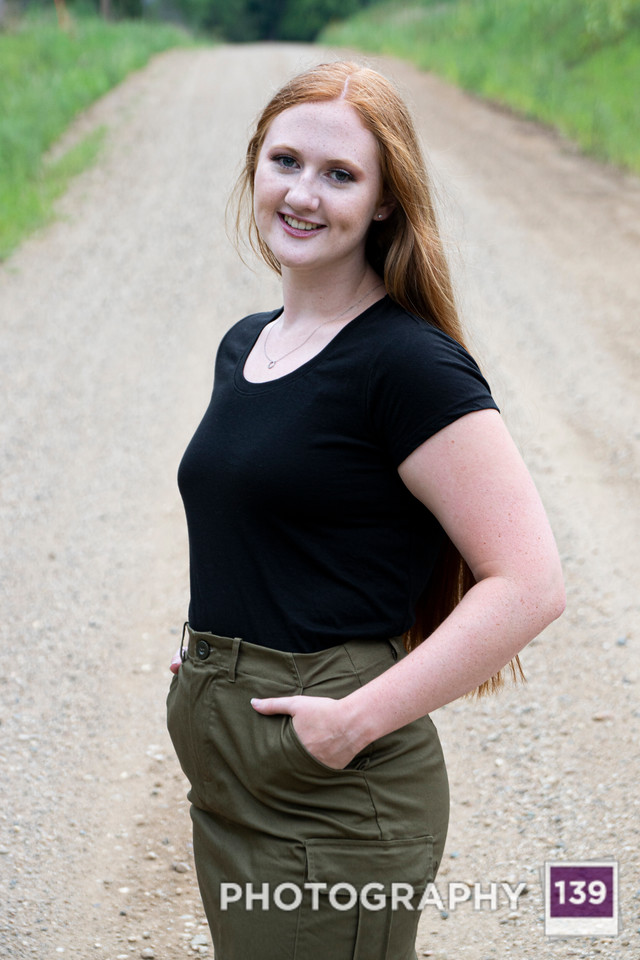 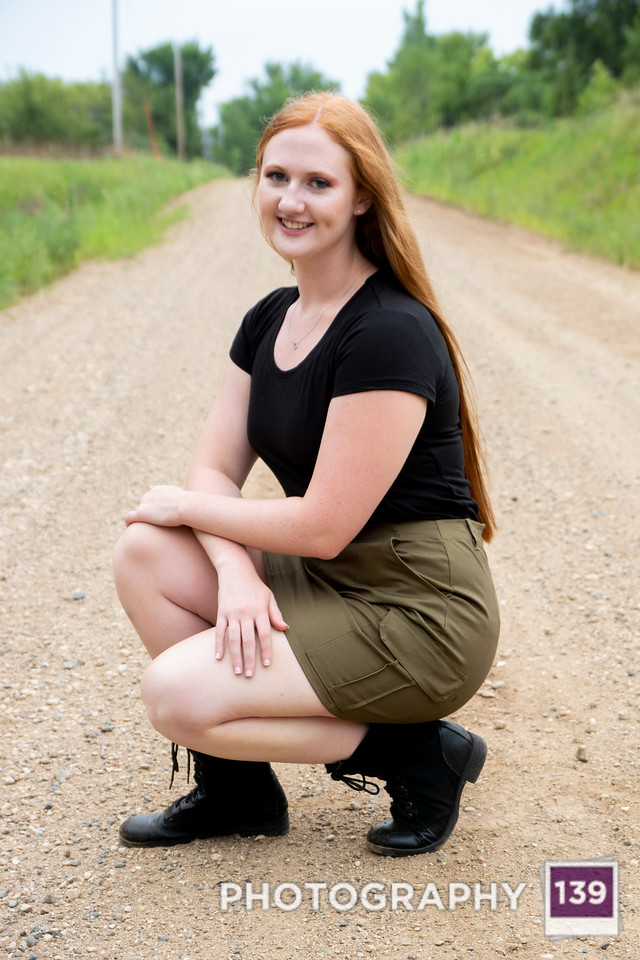 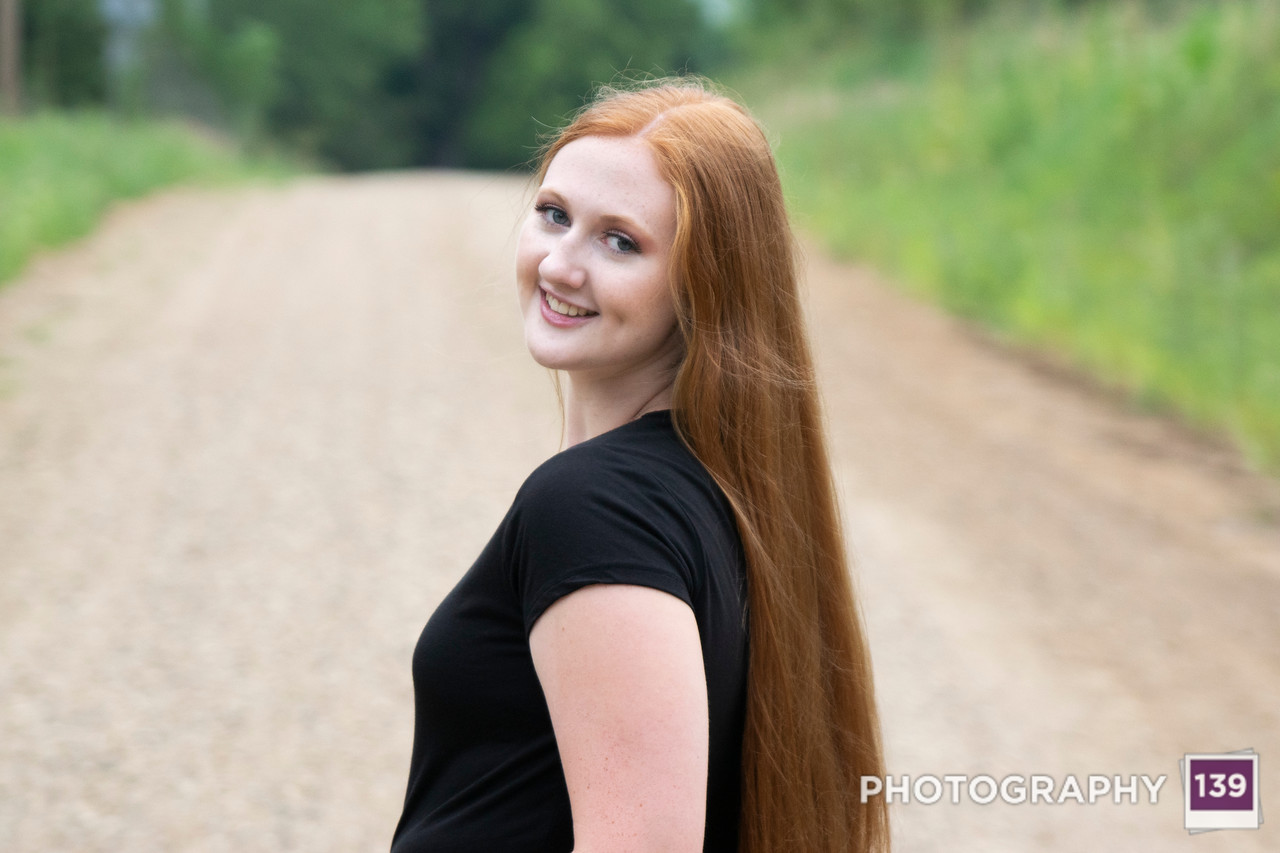 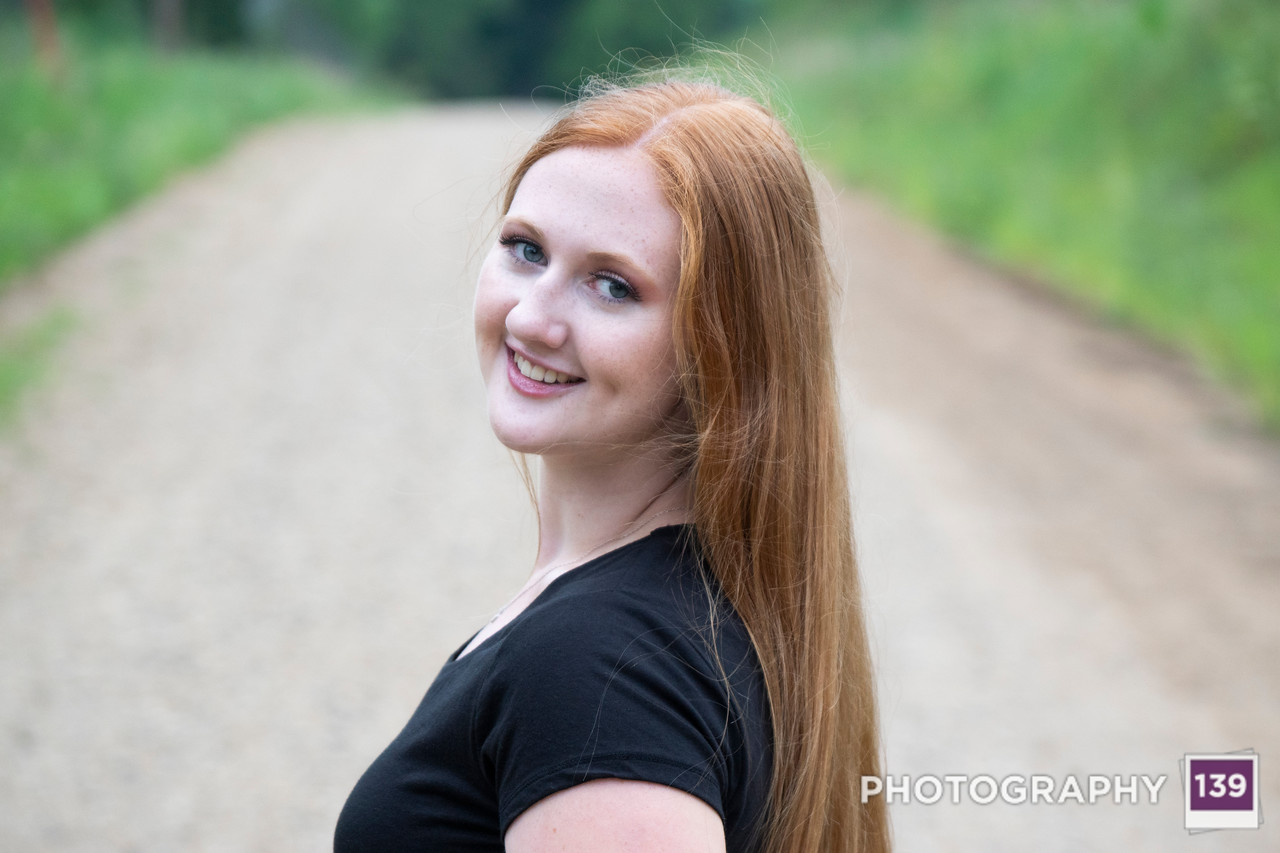 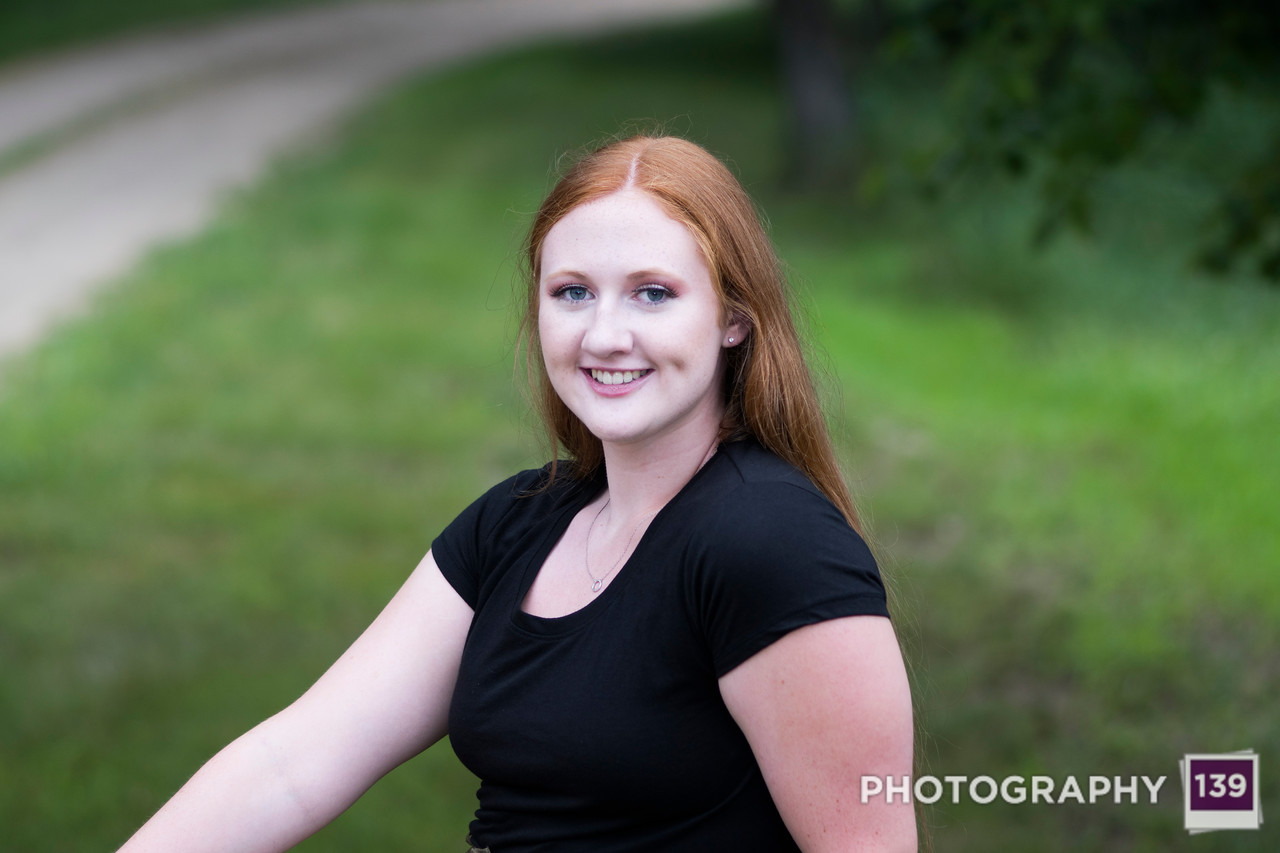 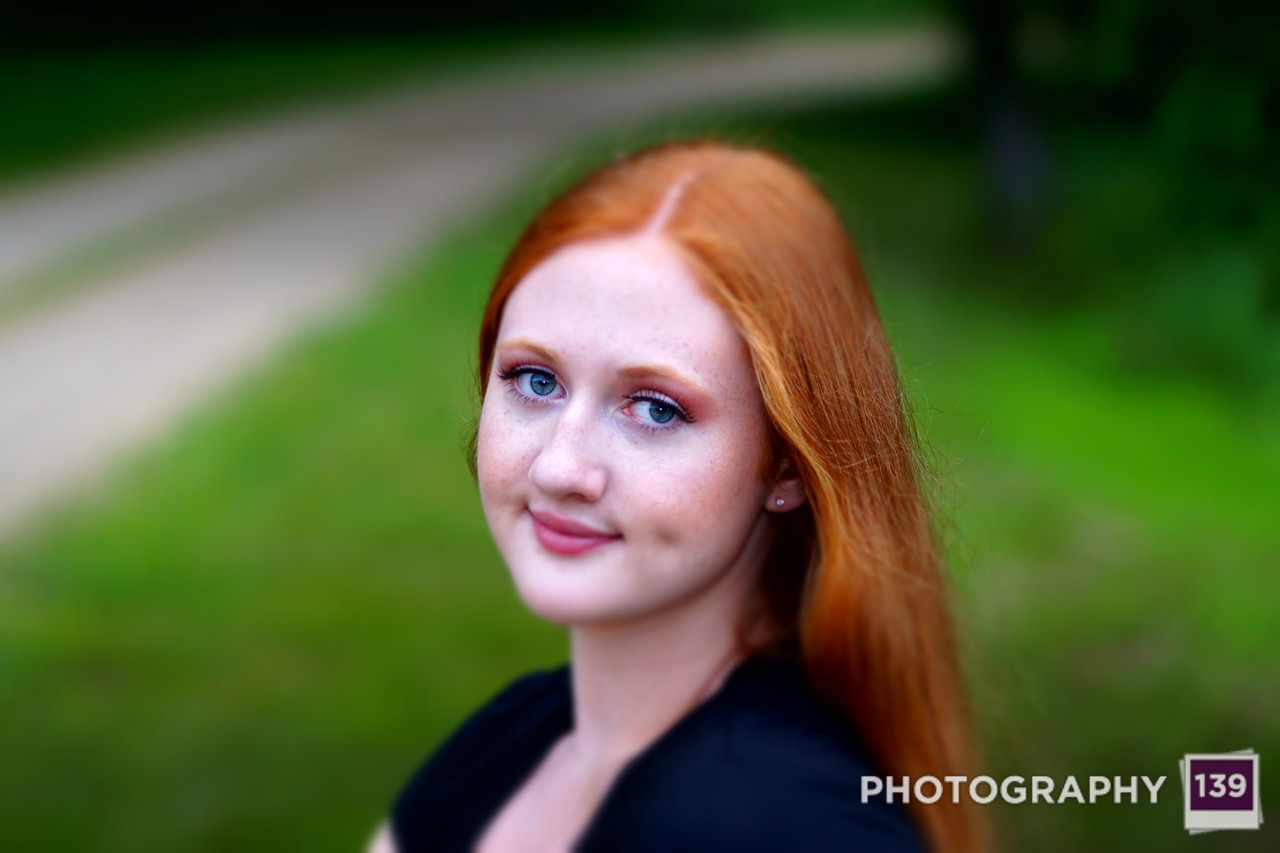