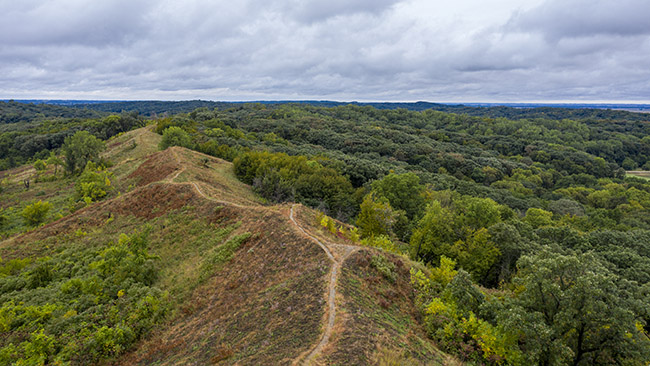 One of my goals when I was on vacation was to hit 5 State Parks that I’ve never been to before. I made this goal, but not quite like I anticipated. The two parks I definitely wanted to hit were Mines of Spain and Preparation Canyon. The other 3 were to be somewhat negotiable. In the end, I hit 3 State Parks I’ve never been to and 2 State Forests I haven’t been to.

In retrospect, it is kind of shocking that I’ve never been to Pilot Mound State Forest, considering it is in Boone County, but it is also exciting to think that there are places in my own backyard that I still haven’t really explored.

However, the Loess Hills State Forest did not disappoint. In fact, it might have been even more beautiful than I expected. Here are some pictures from the area taken from Rodan139: 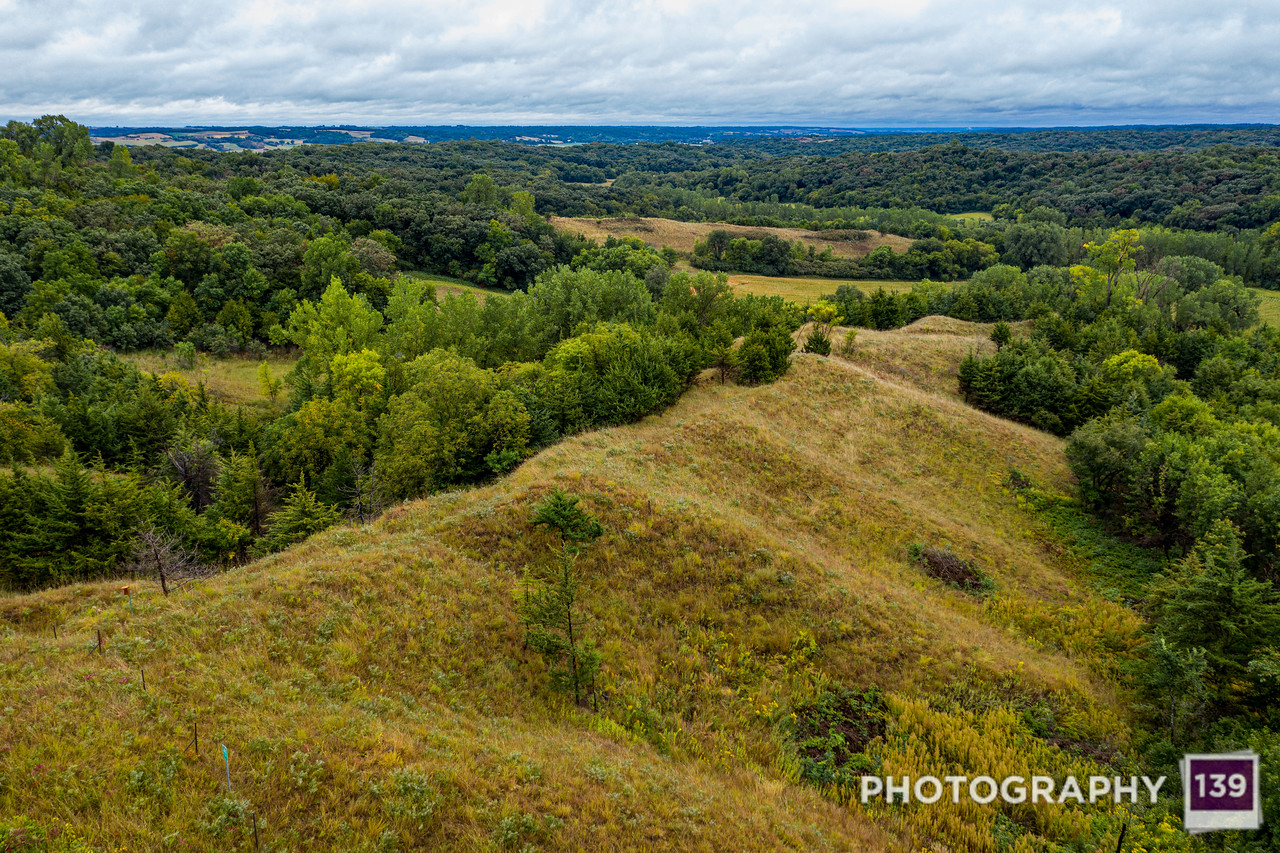 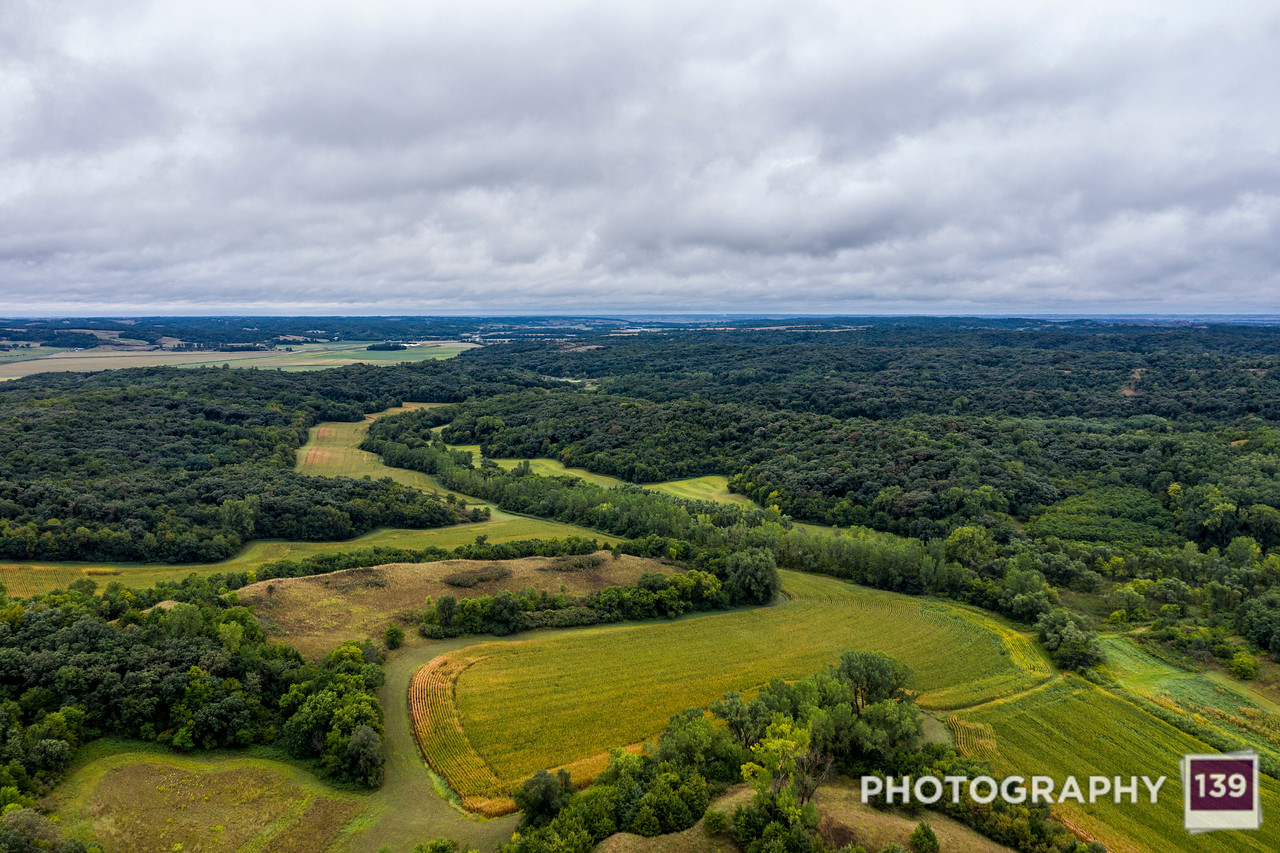 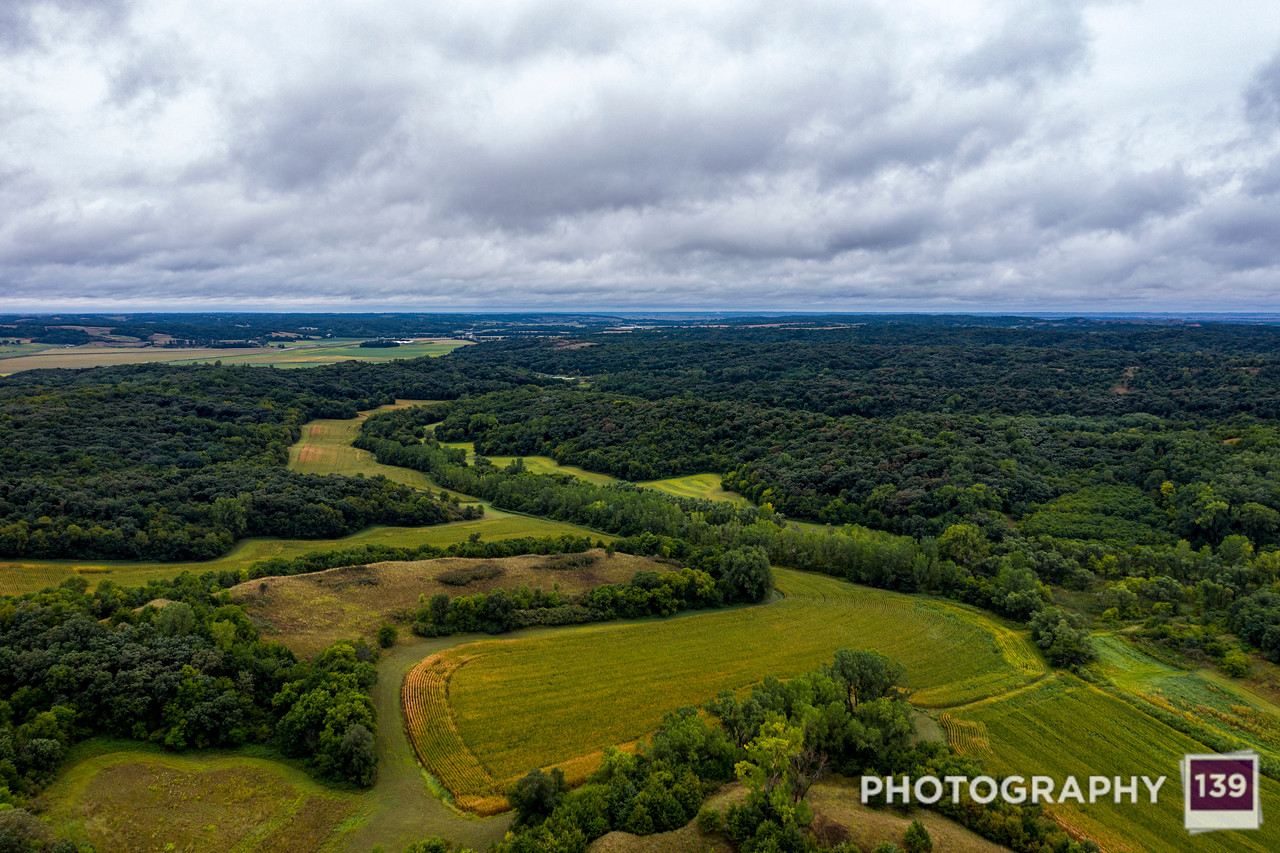 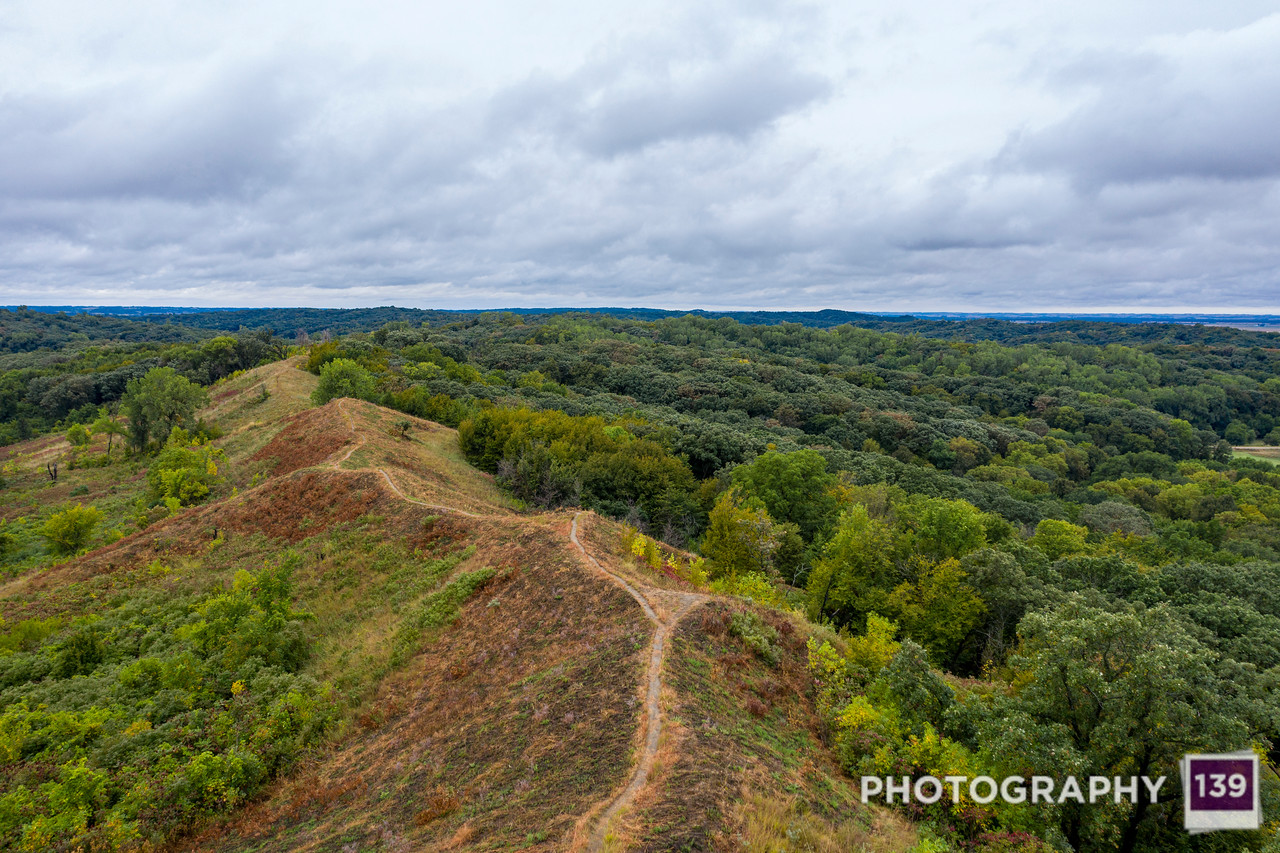 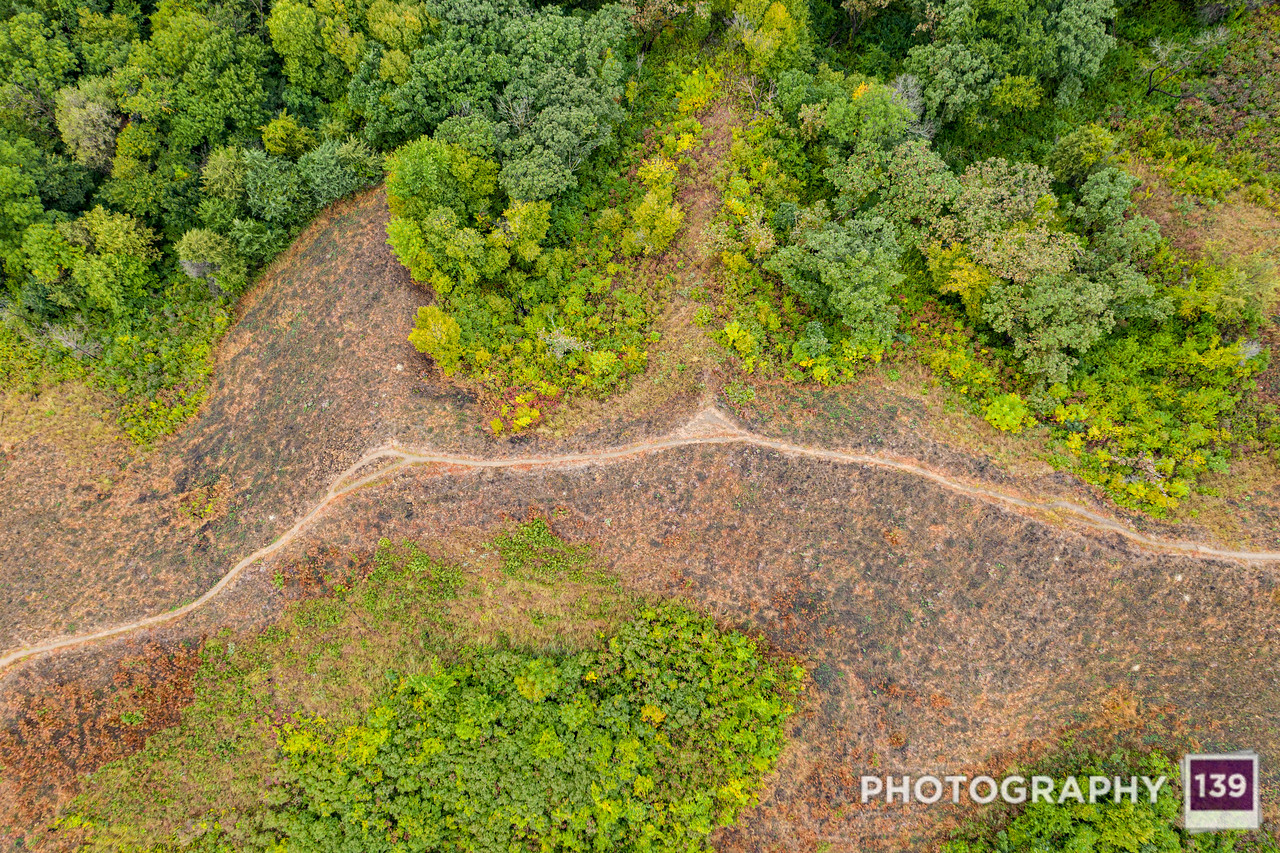 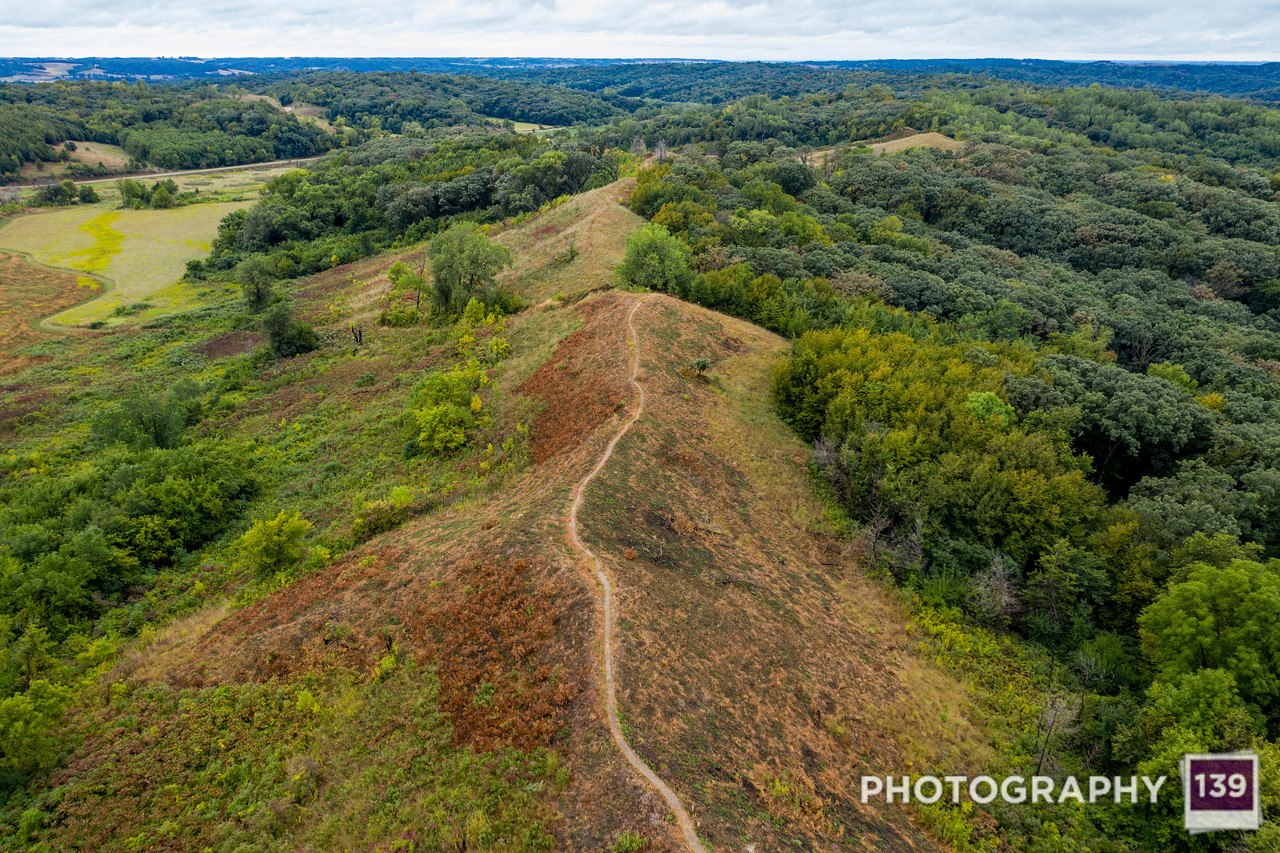 The last few images is of one of the infamous unmaintained roads of Monona County. I badly wanted to go on it, but it had been raining all day and that road was all mud. You couldn’t even walk on it. The other problem is that I drive a Camry. Not exactly built for what basically amounts to an off-road adventure.

This concludes the drone pictures from my vacation, but there are still plenty of vacation pictures to come.