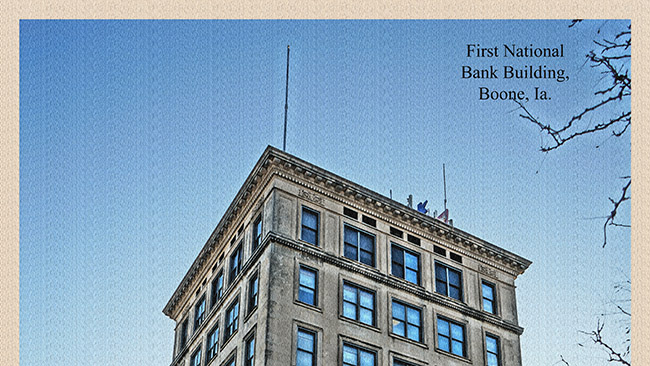 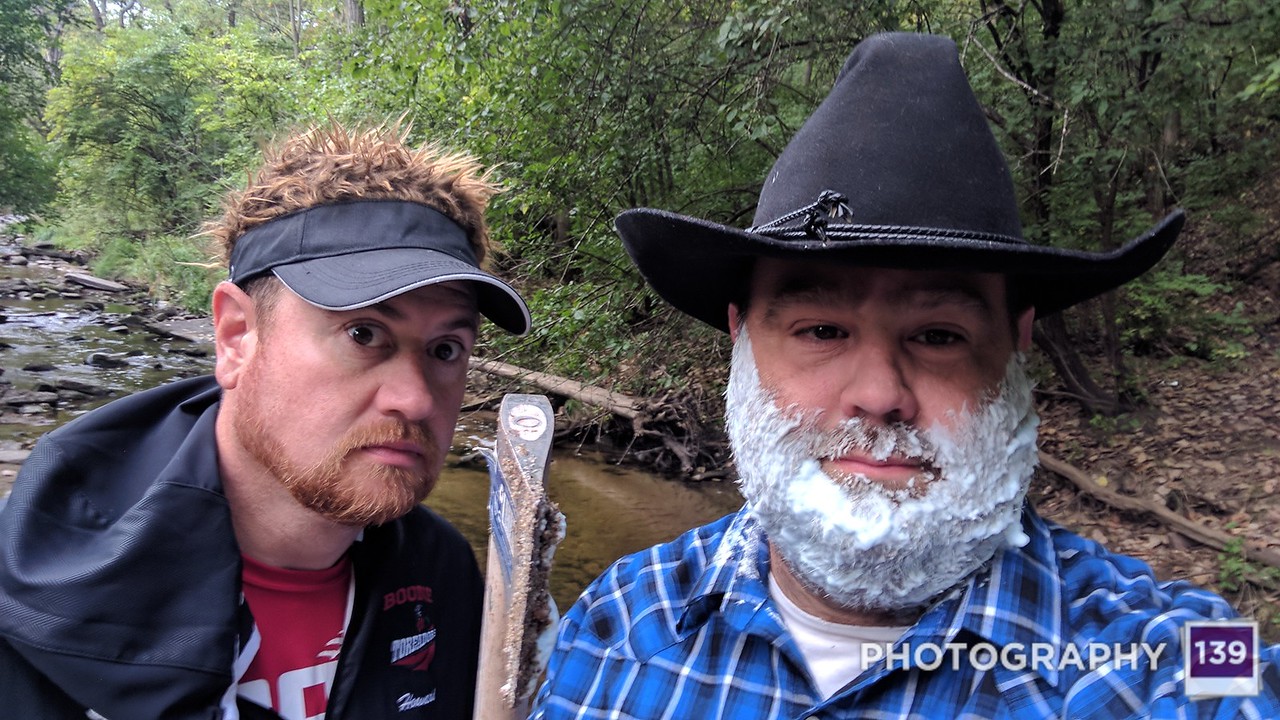 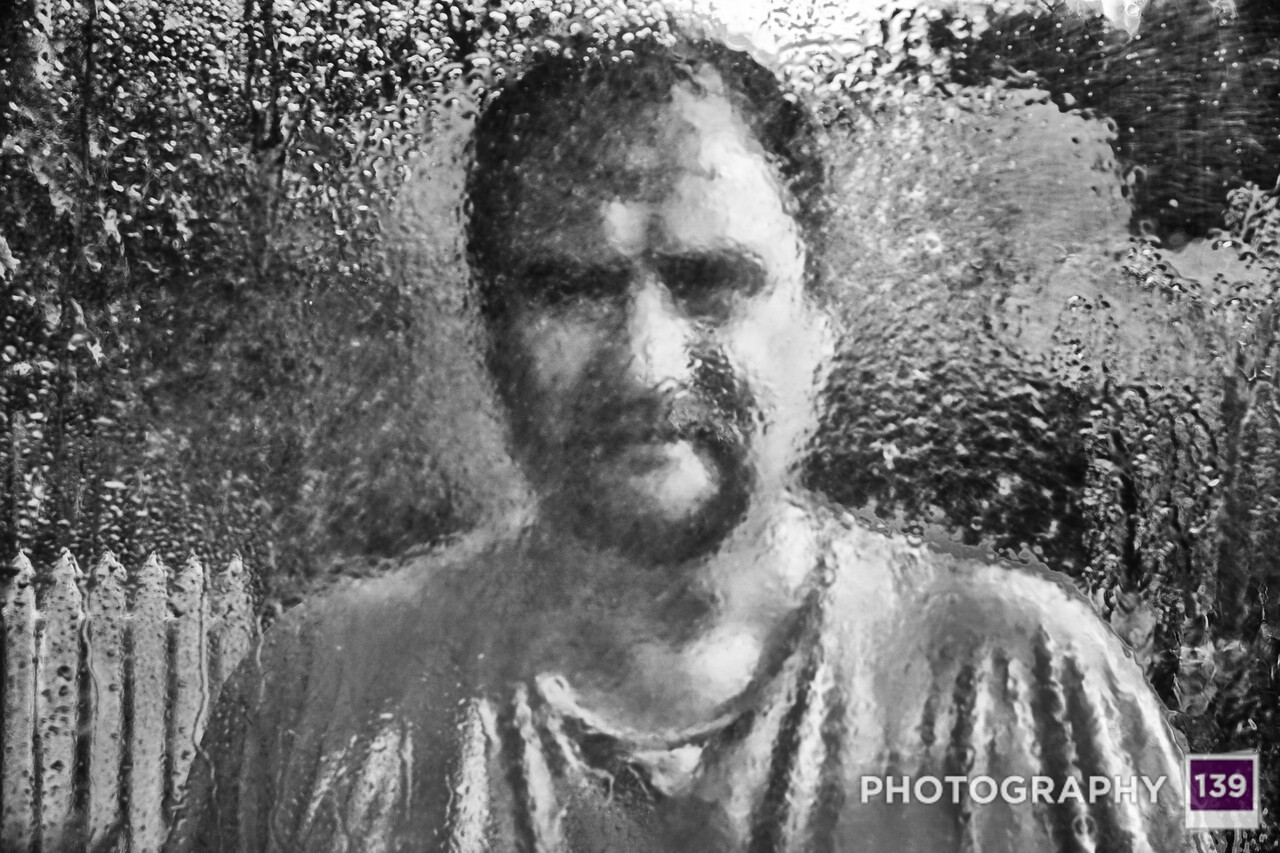 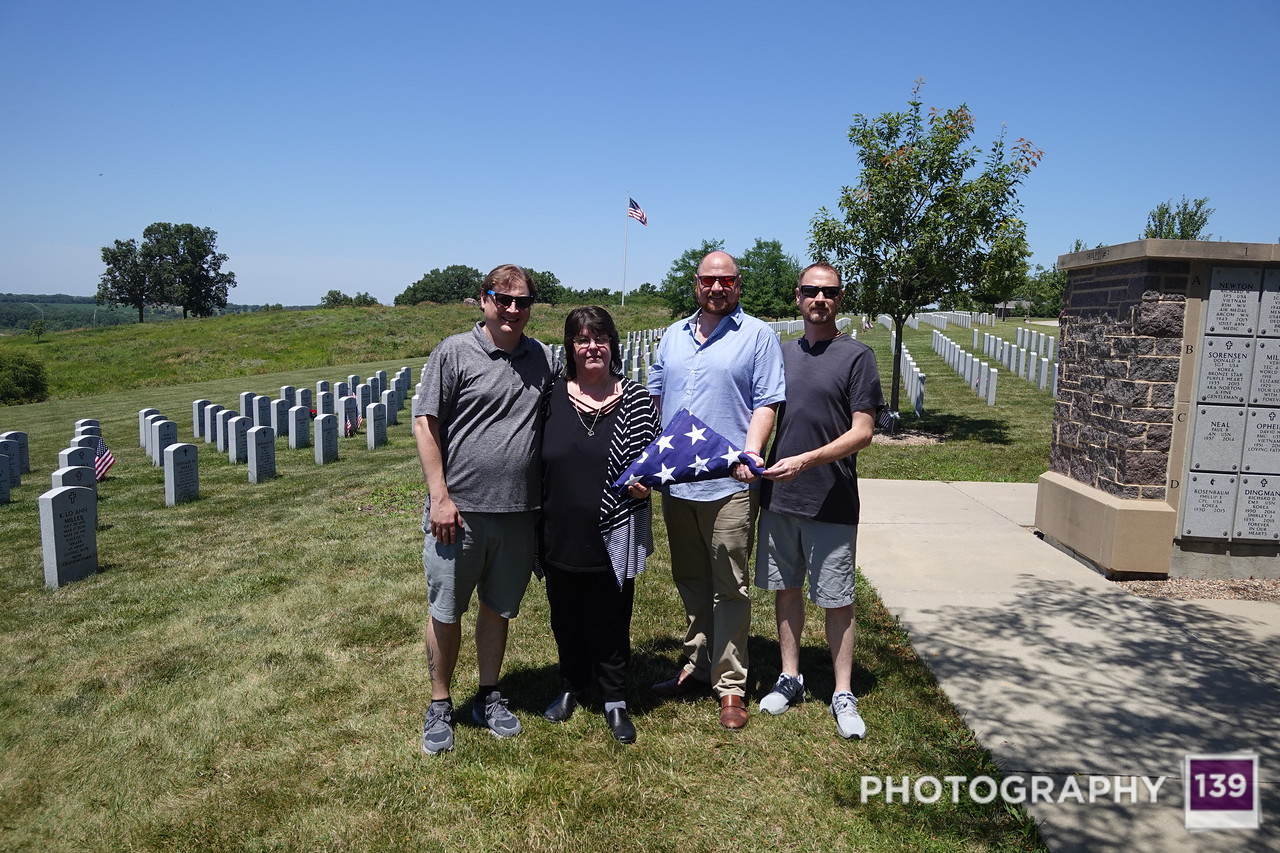 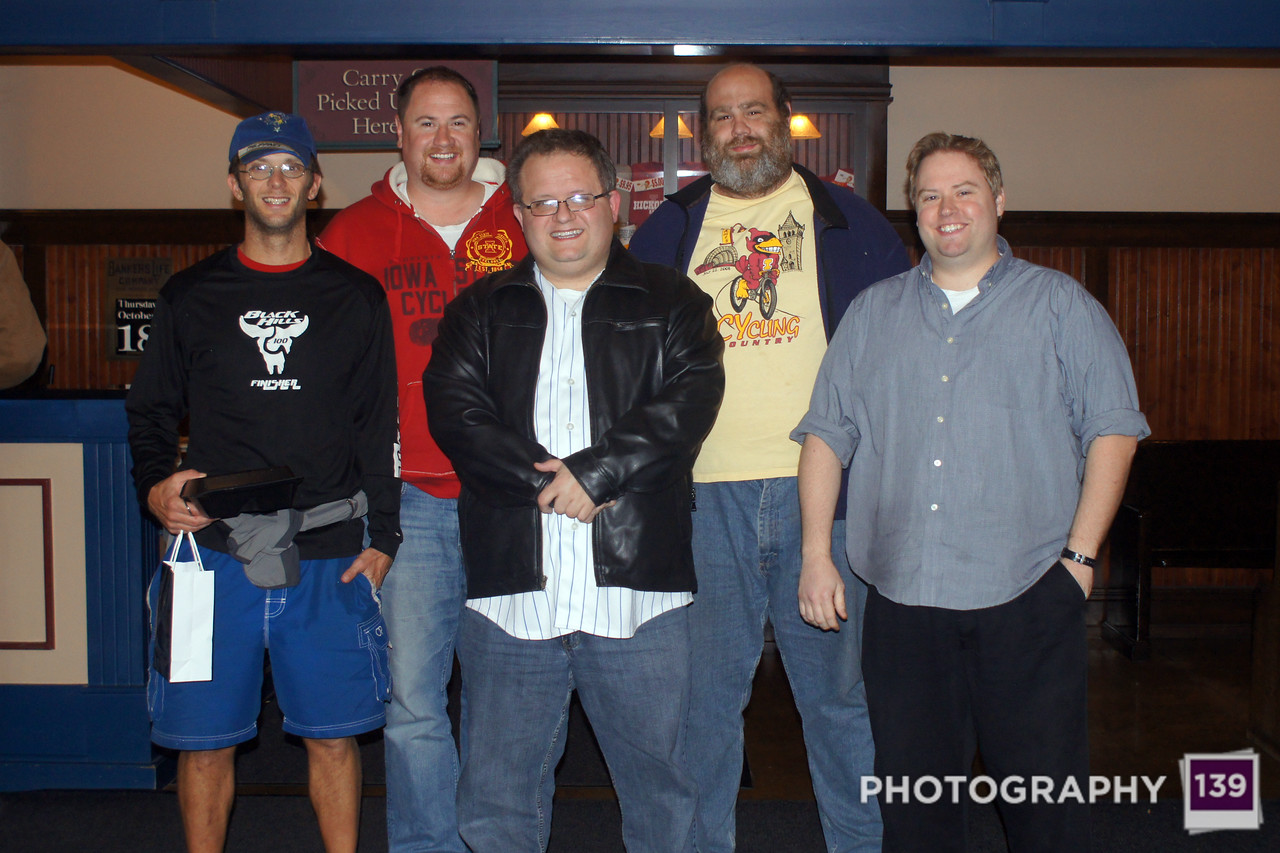 I could post a thousand pictures of Jesse from thousands of adventures we shared. But you only get 5 and have to imagine the rest.

Jesse, I hope your birthday is as amazing as you want it to be!

One of the buildings still holds bankers. The other one houses local Klan meetings, I would guess. I’m not going to go into much history of these buildings. The building that currently houses U.S. Bank, replaced a building that was destroyed by fire in 1914. Construction on it was finished in 1916. You will notice in the original postcard, that there is no brown beltcourse on the building. That was added in the late 1970s when the addition was added to the east side of the original building.

I can literally tell you nothing about the other building. It has never made its way to the National Register of Historic Places. It is the second tallest building in Boone, if you don’t count the grain elevator. If you do, I’m not sure which is taller.

The postcards for the Boone National Building:

The postcards for the building I will always call Citizen’s National Bank:

Something I’ve noticed in the old-timey postcards is that they they like to throw a flagpole with a big American flag on top of these buildings. I don’t know if these flagpoles ever existed. But the current U.S. Bank Building is the only one that still has a flagpole on top of it.

There are a couple of old-timey bank postcards out there to recreate. I’m sitting on the fence on those. One is because I’m still trying to convince myself of the location of one of those buildings. More research!