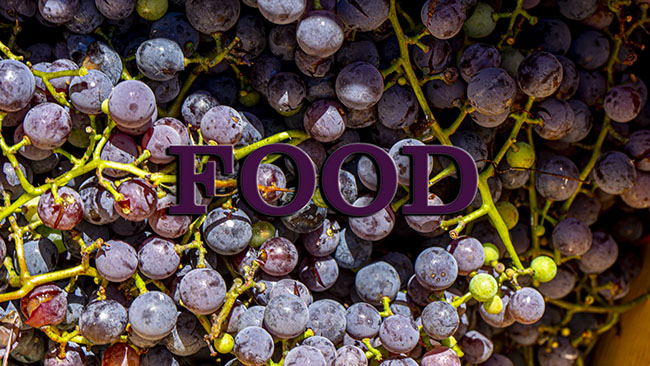 It is with a heavy heart that I want to start today’s post by honoring my cousin Alan, who suddenly passed away last Monday morning. He was a wonderful person and will definitely be missed. Here is his obituary, so you can get to know him a little bit as well:

He attended Lincoln Elementary School and was baptized at Central Christian Church where he attended Sunday School, participated in choir, Christian Youth Fellowship (CYF), and represented the youth at The Sanctuary Cornerstone Dedication Ceremony. In 1985, he graduated from Boone High School where he was an active member of the Swing Choir, chorale, theatre, and yearbook committee. Post high school he attended one semester at Iowa State University before moving to Los Angeles, California; Ames, Iowa; Jacksonville Beach, Florida; and most recently Des Moines, Iowa where he was employed at Vision for Less.

Alan loved music. He loved singing it, playing it on the piano, dancing to it, listening to it and sharing it with his nephews. Alan also enjoyed listening to the many programs on National Public Radio and reading a wide variety of books. He kept quotes that spoke to him and cherished his books. He enjoyed creating and viewing art with his sister and nephews and attending live musical and theatrical performances. Alan spent many years living two blocks off of the beach in Jacksonville, Florida. He relished the relaxed, unhurried attitude, beautiful scenery, and mild weather. Walking with his best friend David and his dog Humphrey along the beach while collecting sharks’ teeth, was a favorite activity along with piloting the family’s speed boat for his friends and family. Alan’s quick wit, gentle spirit, accepting, loyal and selfless nature made him a friend to all who knew him.

Due to the Covid-19 pandemic, the family requests no home visits, and a visitation is not planned. Thoughts, prayers and cards will be appreciated, 702 Fremont Street, Boone, IA 50036. A private burial will be held at Linwood Park Cemetery at a later date.

In lieu of flowers the family requests memorials be given to the Boone Food Pantry at IMPACT Community Action Partnership – Boone at 606 Greene Street, Boone, IA 50036.

Special thanks to all of the precious friends, old and new, that have held Alan in their hearts throughout the years.

I live in the same town as most of my cousins (on my Mom’s side of the family). There are a couple spread out in other states, but most live in central Iowa. That being said, it is rare that I see any of them. With the pandemic, I see them even less. Alan is the last cousin I’ve seen in person. That was in May, I think. His parents took over my Grandma’s house and I was over there looking through some of Grandma’s possessions. Alan was there helping point out some of the best stuff or we were laughing at some of her “worst” stuff.

When I heard of his sudden passing, it made me think about the last time all of the cousins were together. It was 2002. At Grandpa’s funeral. Grandma passed away on Christmas Day in 2019. She had a visitation a couple weeks later. Not all of the cousin’s made it back for that, cause there was supposed to be a family burial service on Mother’s Day weekend, where she was to be lain to rest next to Grandpa. That was another thing taken away from us by this pandemic. When the service happened, it was limited to 10 people.

I don’t know that all of my cousin’s would’ve made it back for the funeral, but I like to think they would have.

When I heard the news, I went to a trunk where I had put away some old pictures. In there I found a picture taken on the day of Grandpa’s funeral. The day that would end up being the last day that all of us were together. 18 years ago.

If you are wondering which one in the picture is Alan, he isn’t in the picture. When everybody gathered up on the stage in the Fellowship Hall of the Central Christian Church, he wasn’t there. He had ran home to take some medication (if memory is correct). I don’t know why we couldn’t wait 15 minutes for him to get back to take this picture. My memory doesn’t hold that reasoning.

If I had to take a guess, it was because it was thought that we would be able to get this cousin picture at the next family gathering. A wedding. A family reunion. God forbid, another funeral (and there have been too many in the following 18 years). Somewhere along the way, a picture with Alan in the mix would be taken. It just never happened. That makes me even sadder, that whatever happened on the day of Grandpa’s funeral that caused this picture to be taken without Alan happened.

Since I don’t have a picture of Alan easily available, I lifted this picture off his Facebook page:

It was from near the last day I saw him. He was helping sort Grandma’s attic treasures down to the garage for the family to go through. I’m sure it isn’t the best picture of him out there, but I think his personality and sense of humor really comes through in it.

Rest in peace Alan. You are missed.

62 straight weeks y’all. Sorry, I meant 62 straight weeks all of you! Good to see so many of you have good food in your lives! Also glad to see a submission by a 9, or maybe a 10 year old. Makes me proud to see that THE RANDOM WEEKLY PHOTO CHALLENGE ripples across generations. 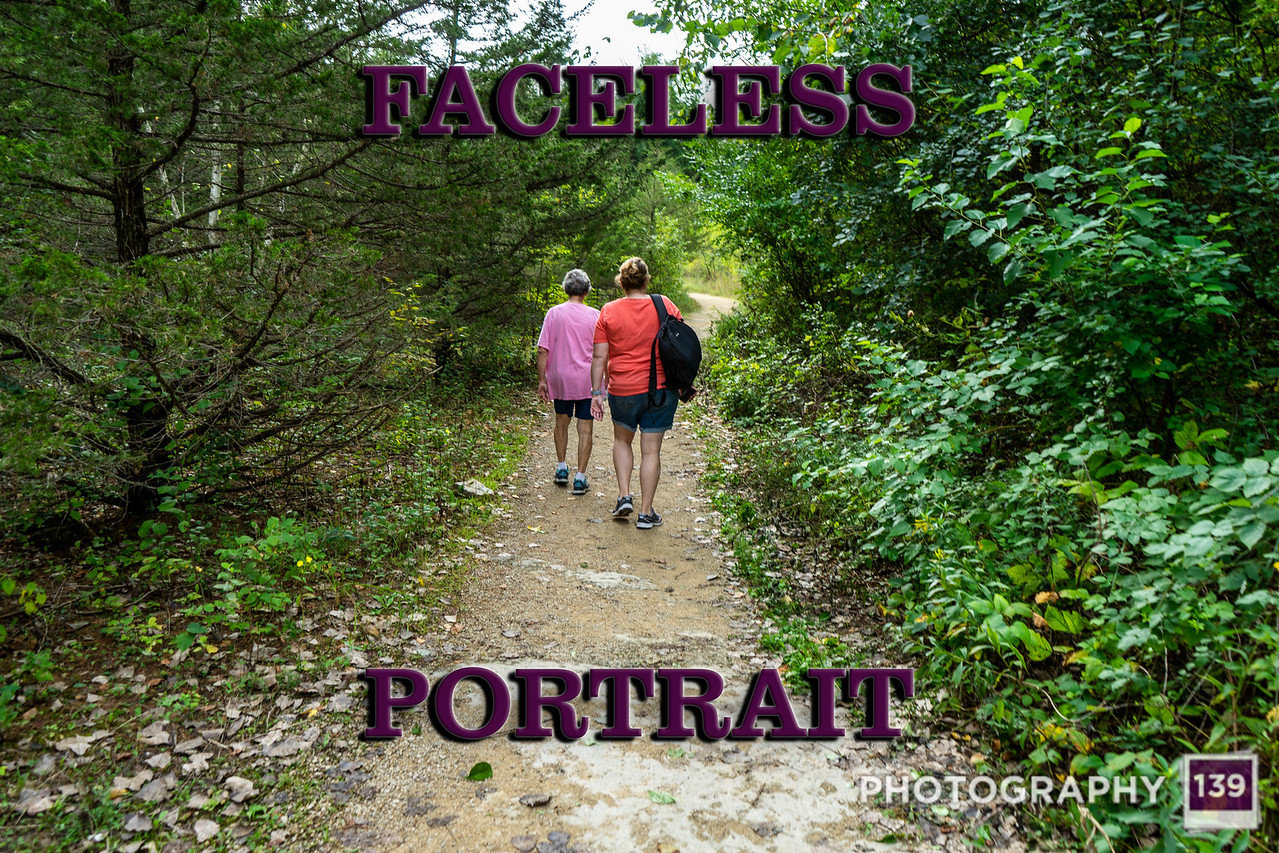 Click on a link below to have a look back at all the times in the past that FACELESS PORTRAIT has been a theme:

I look forward to seeing the new interpretations!

That’s all I got for today, so if the good Lord’s willin’ and the creek don’t rise, we will commune right here again next Monday. Hopefully it will be a very faceless Monday!