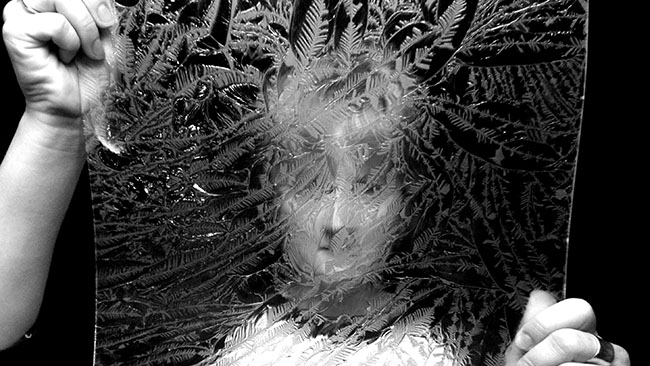 The pictures in the folder 2010-09-05 are of Shannon after she got a new haircut and of a turtle that was briefly in my custody in 2010. I don’t remember the exact details of the turtle, but it came from Dawn and then eventually was adopted by somebody else, but then I believe bullied by the turtles at its new home and after that, I don’t really know where it ended up. 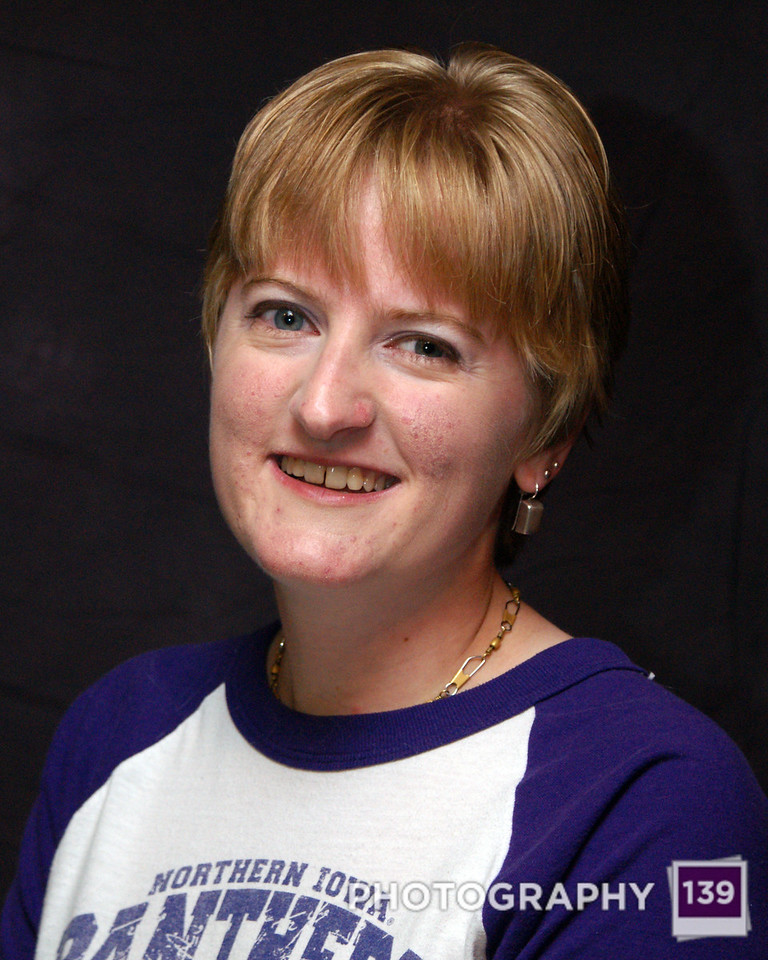 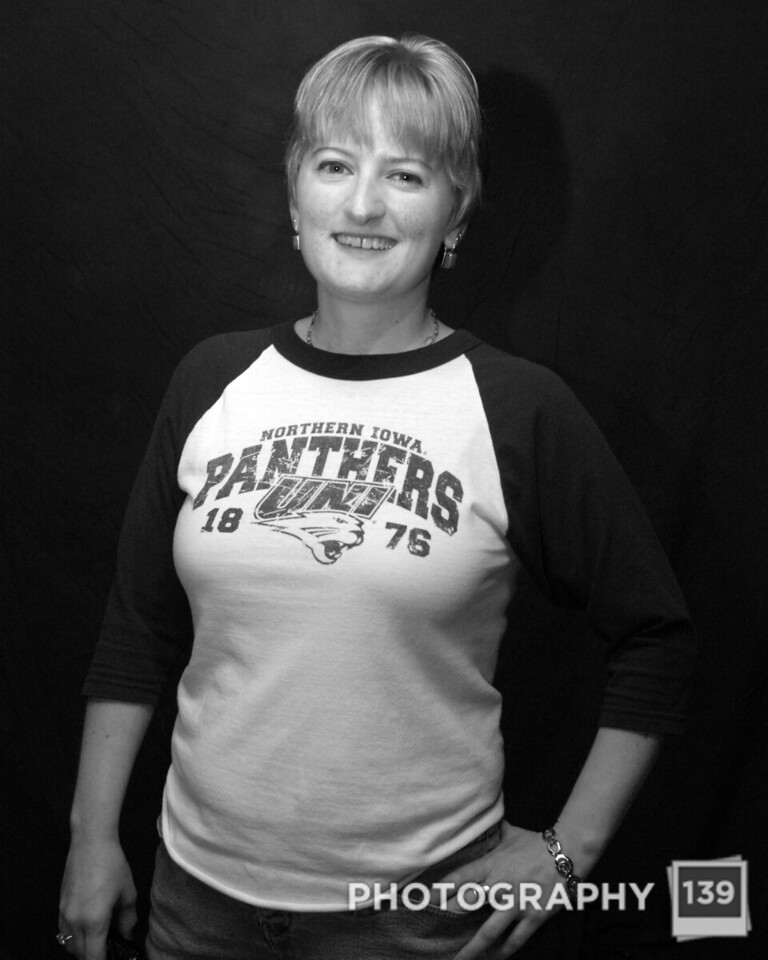 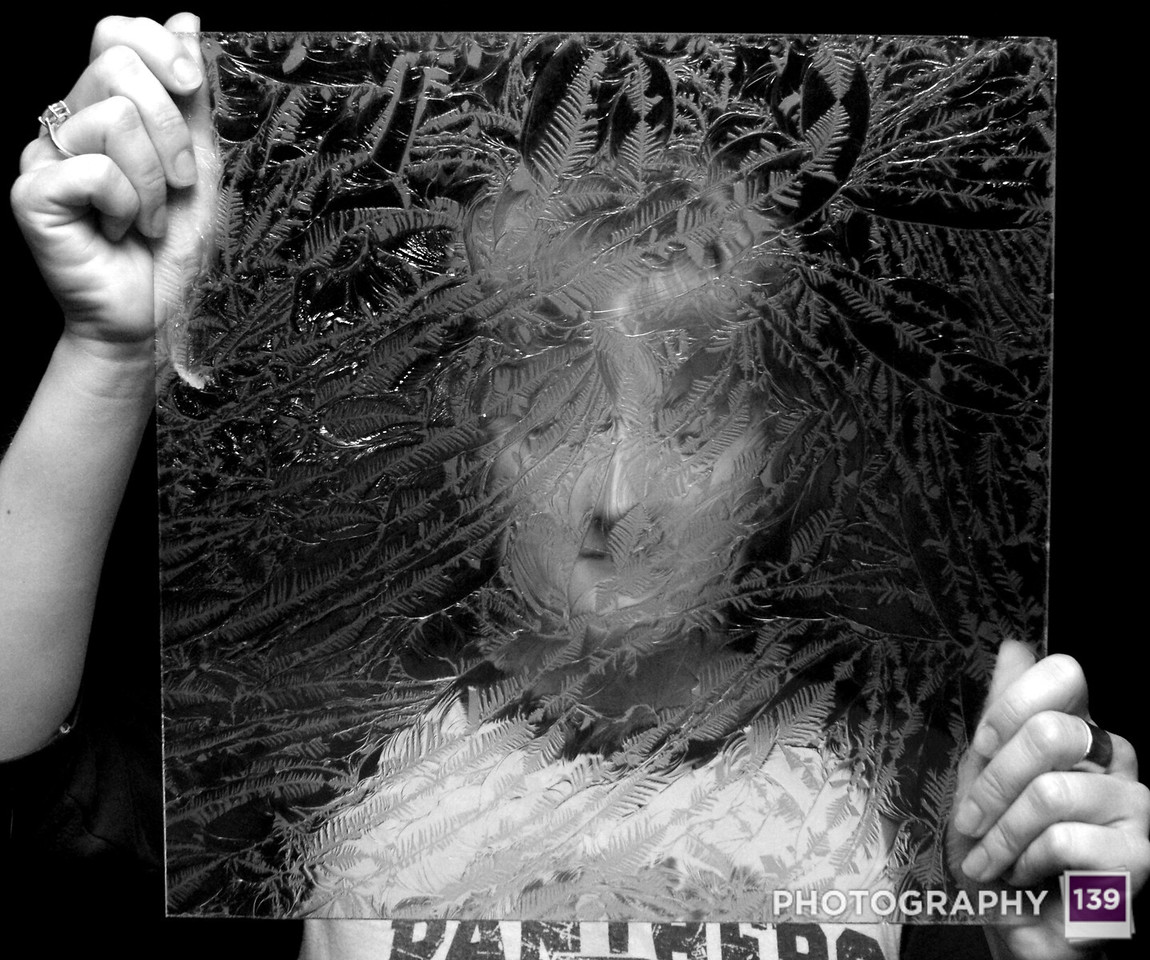 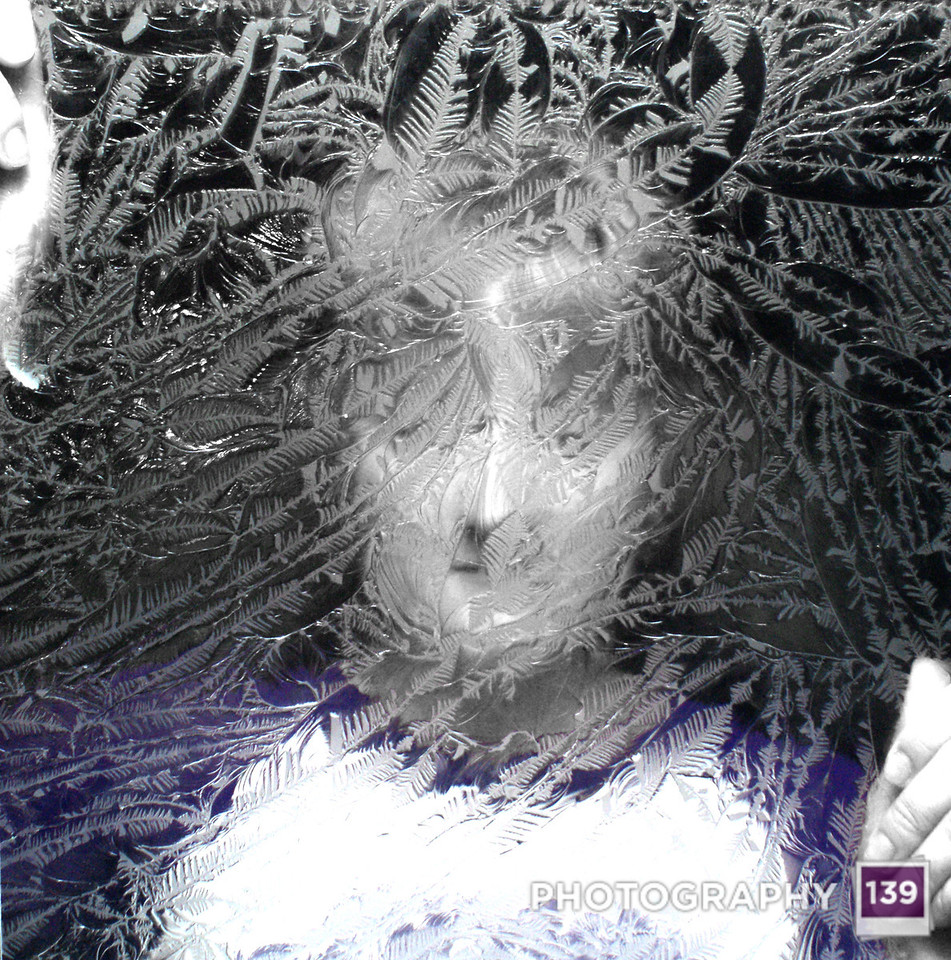 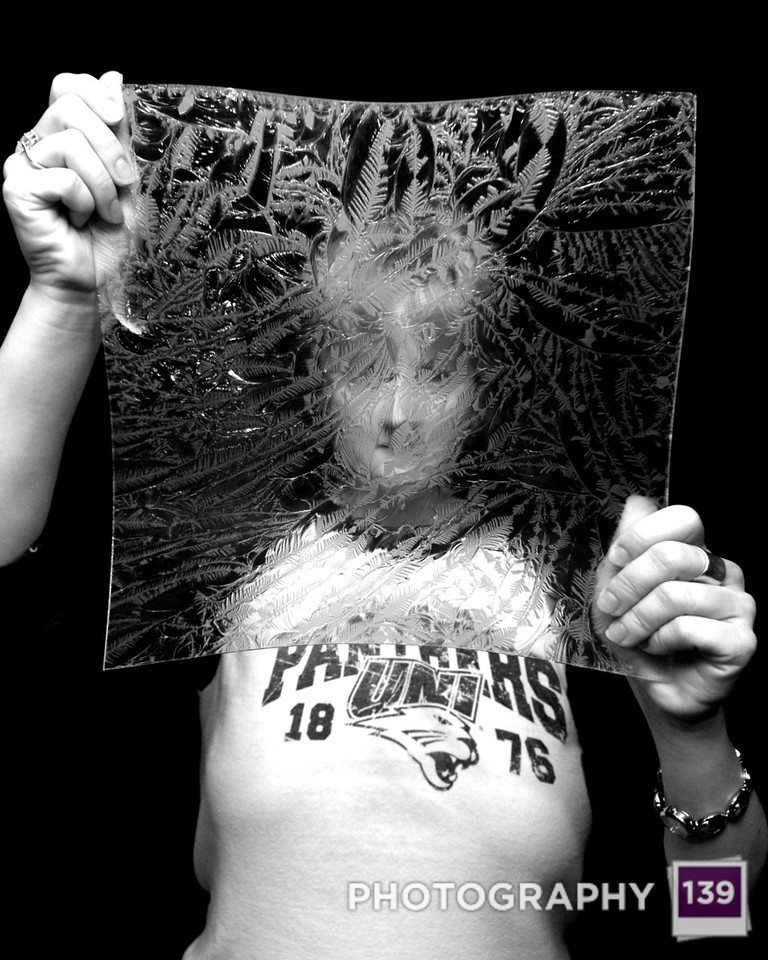 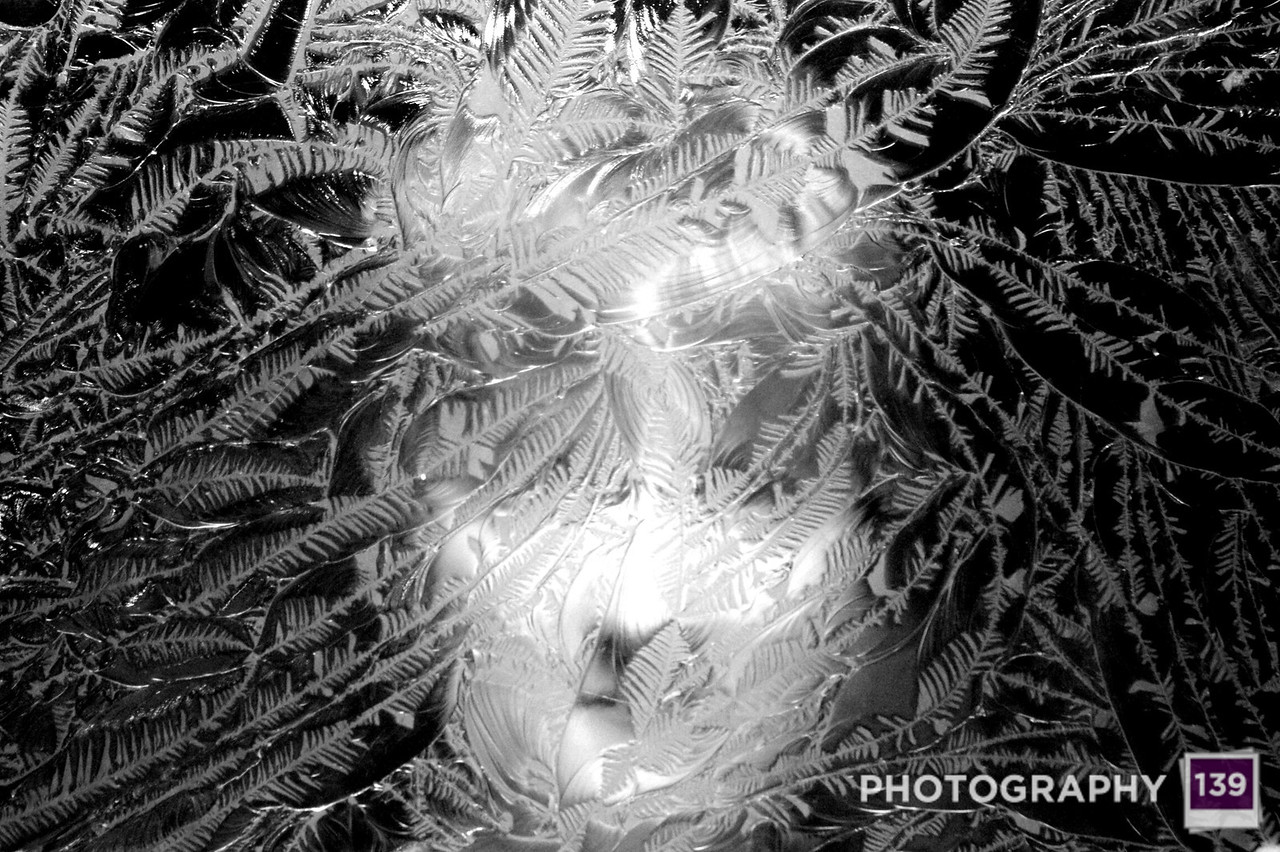 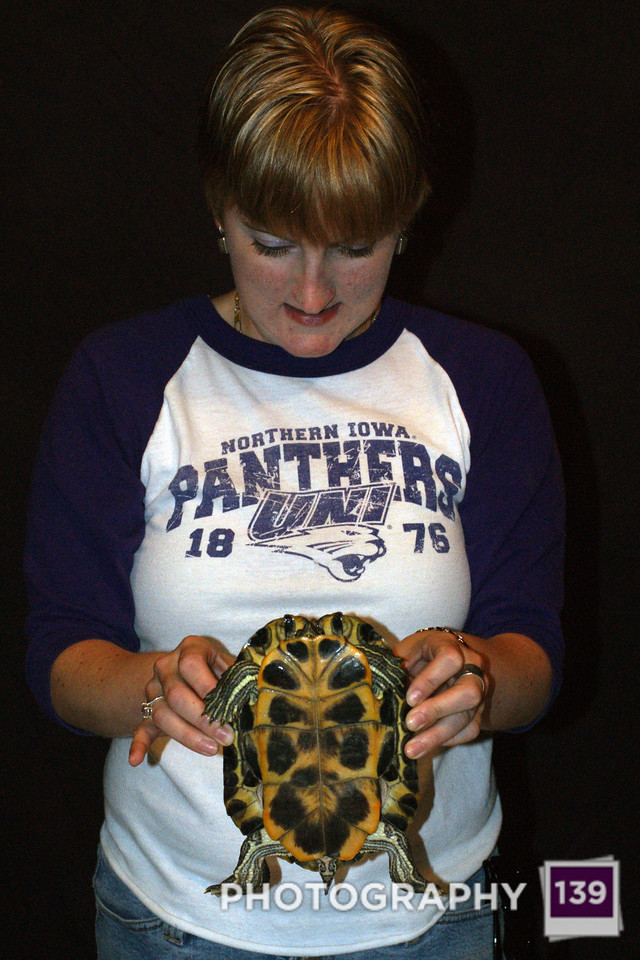 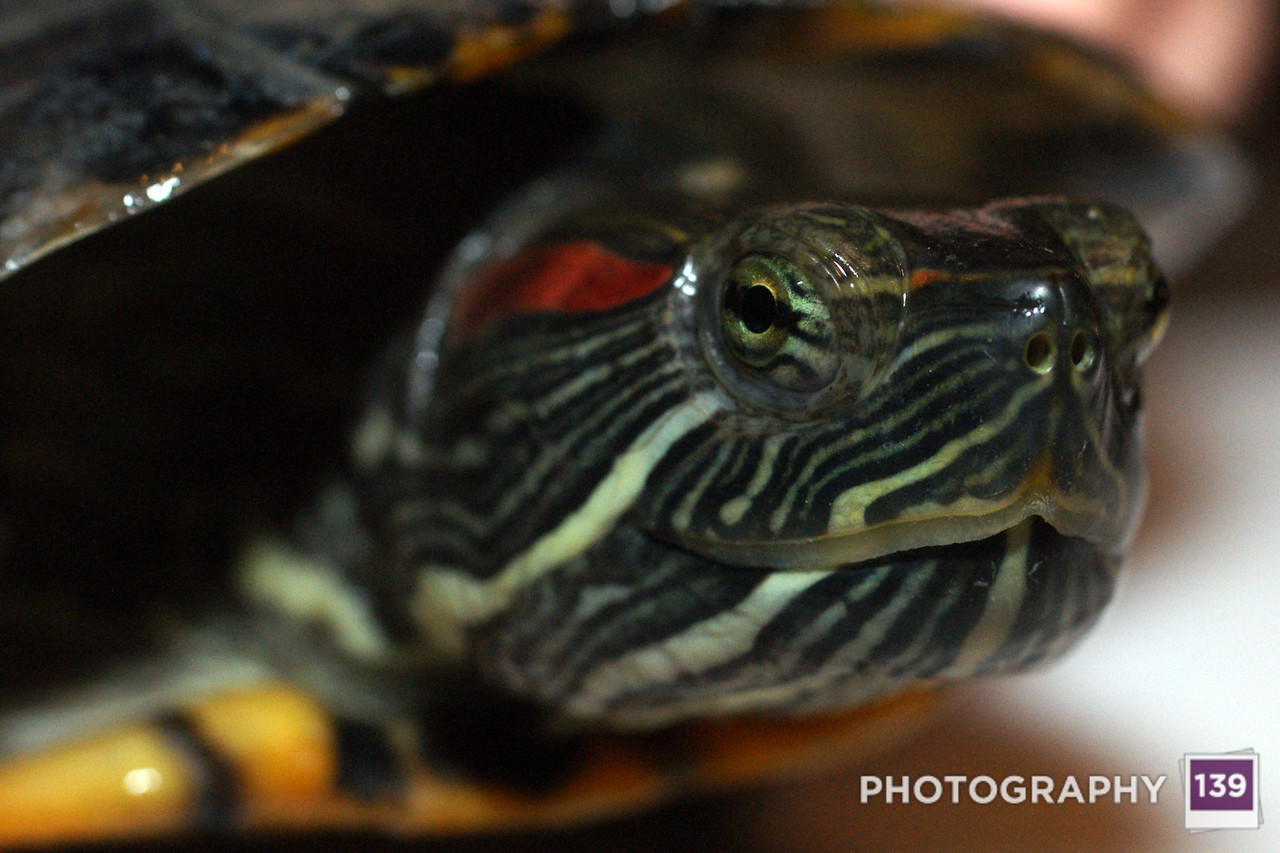 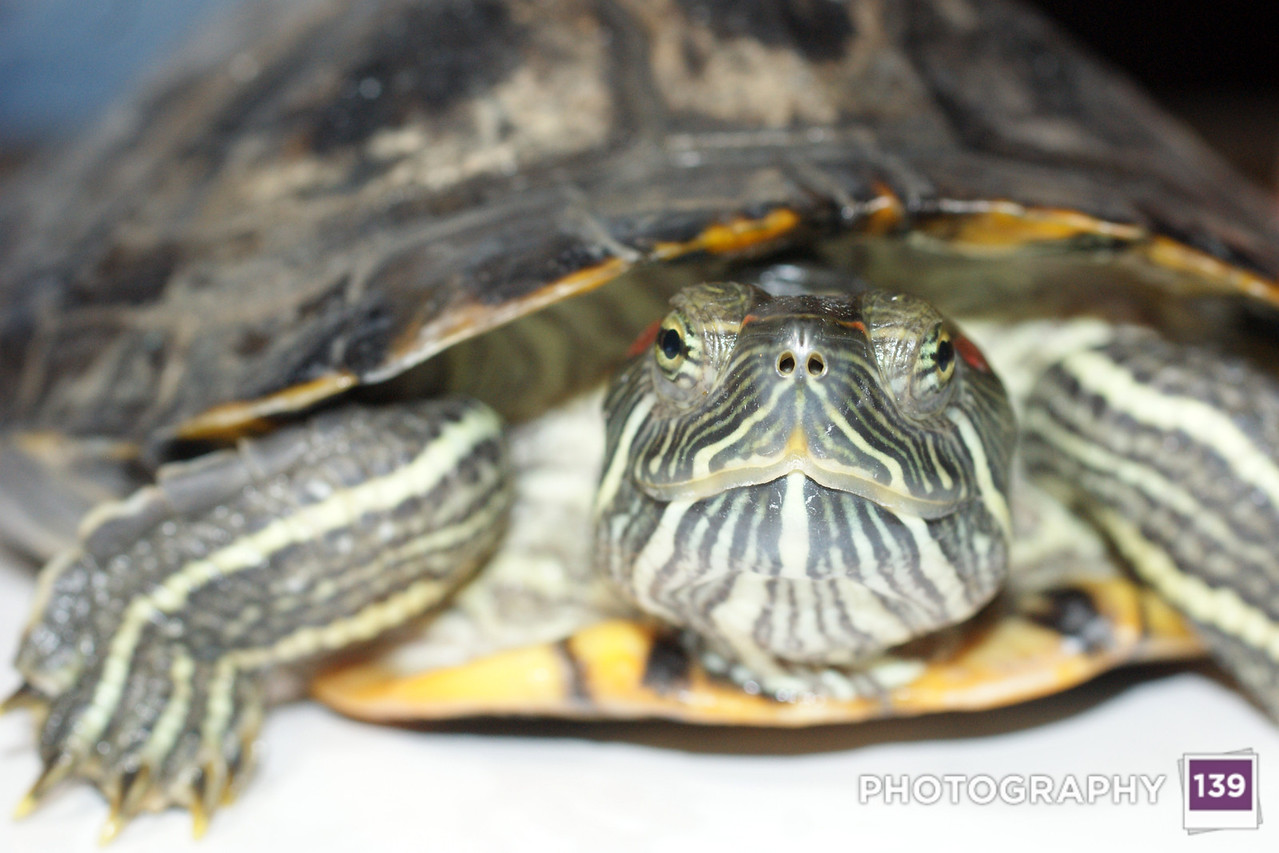 By adding these pictures to the Photography 139 Gallery, I was able to restore the following historic “An Artist’s Notebook” entry to their original glory:

Next Saturday’s walk down memory lane will involve Jen and Derrick.