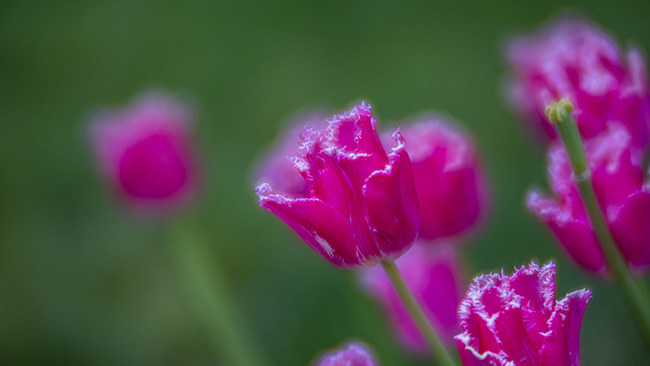 I usually like to make it to Pella about a week before their annual Tulip Festival. It is a perfect combination of nobody is around and most of the flowers are blooming. This year I bungled my calendar and didn’t end up there until a week after the Tulip Festival. It wasn’t exactly the Sahara for Tulips but the majority were gone. However, I found a enough to take a few photos and with some creative composition (that sounds stupid all composition should be creative) it hopefully isn’t too obvious that most of the tulips are gone. 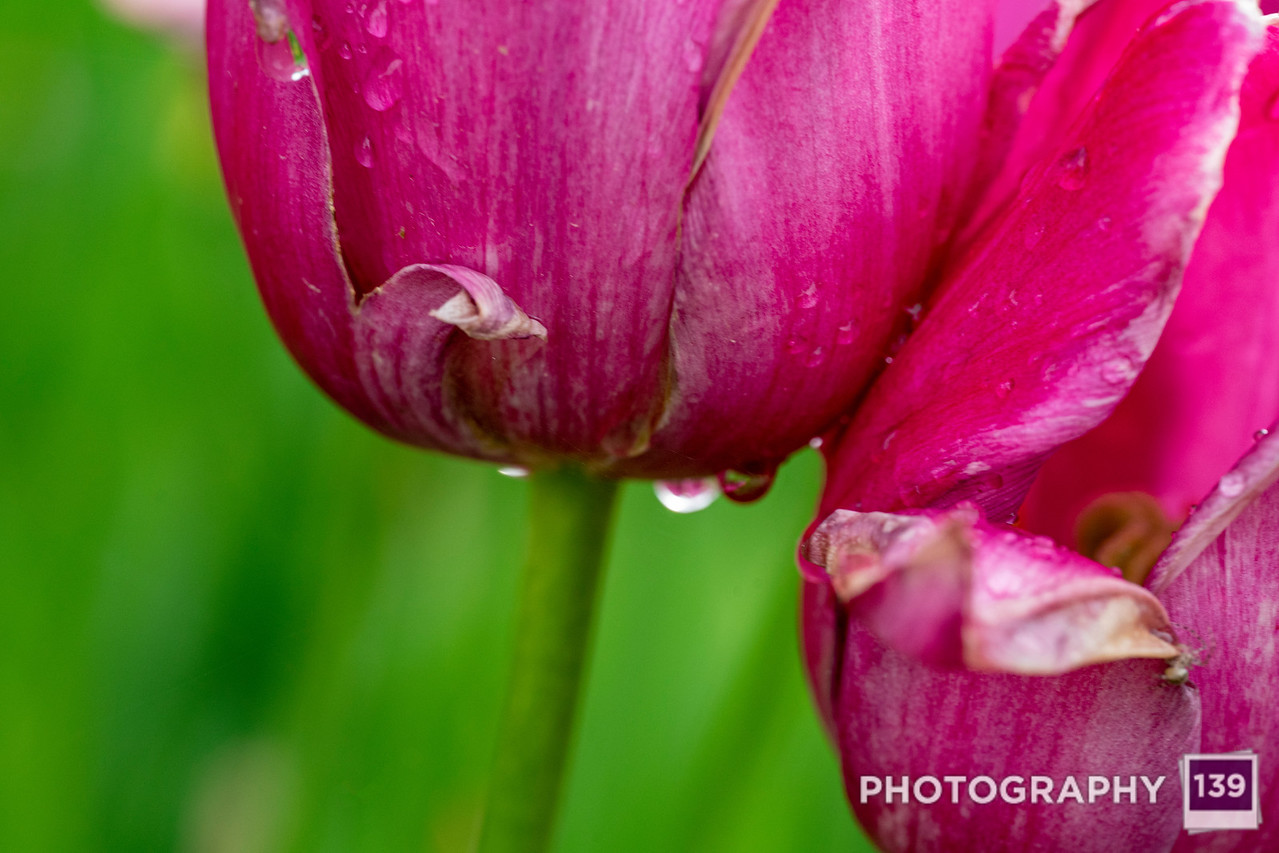 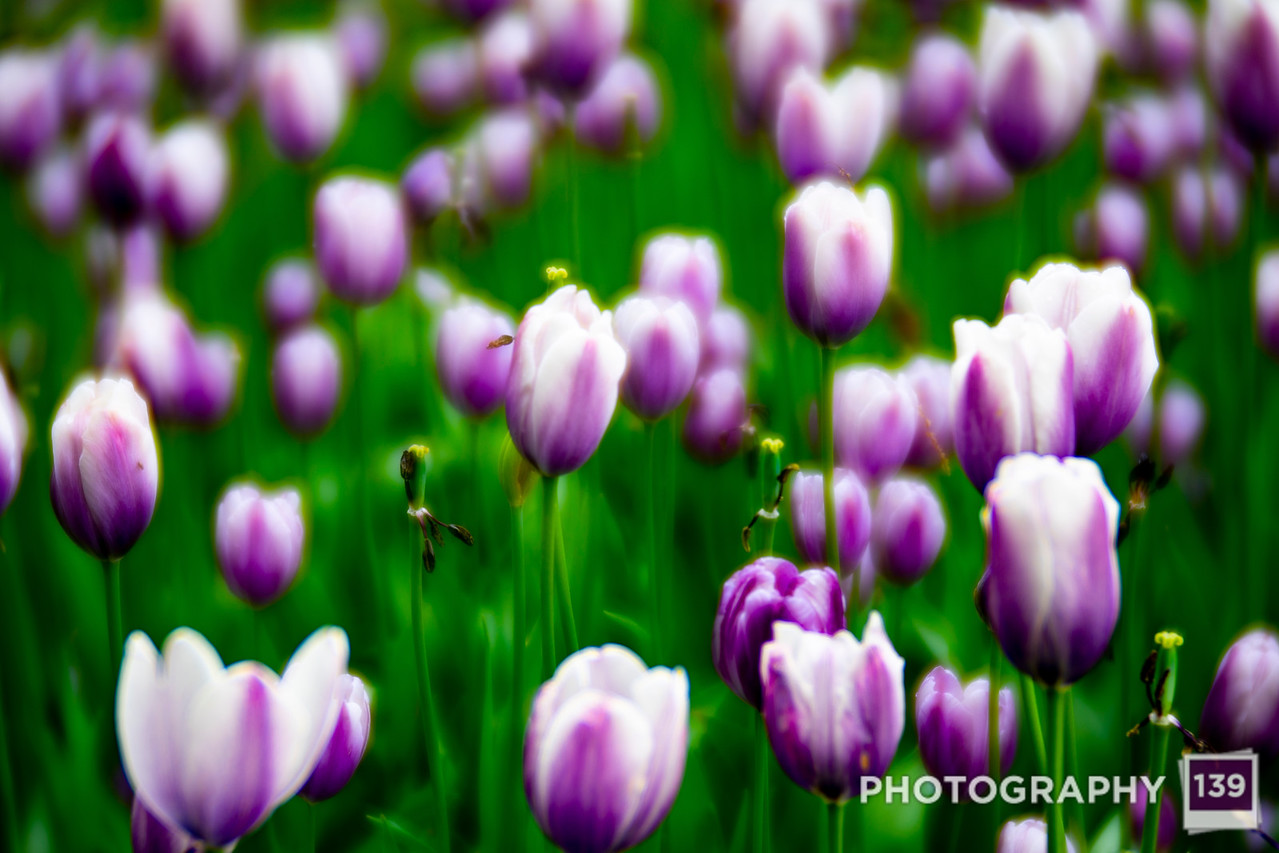 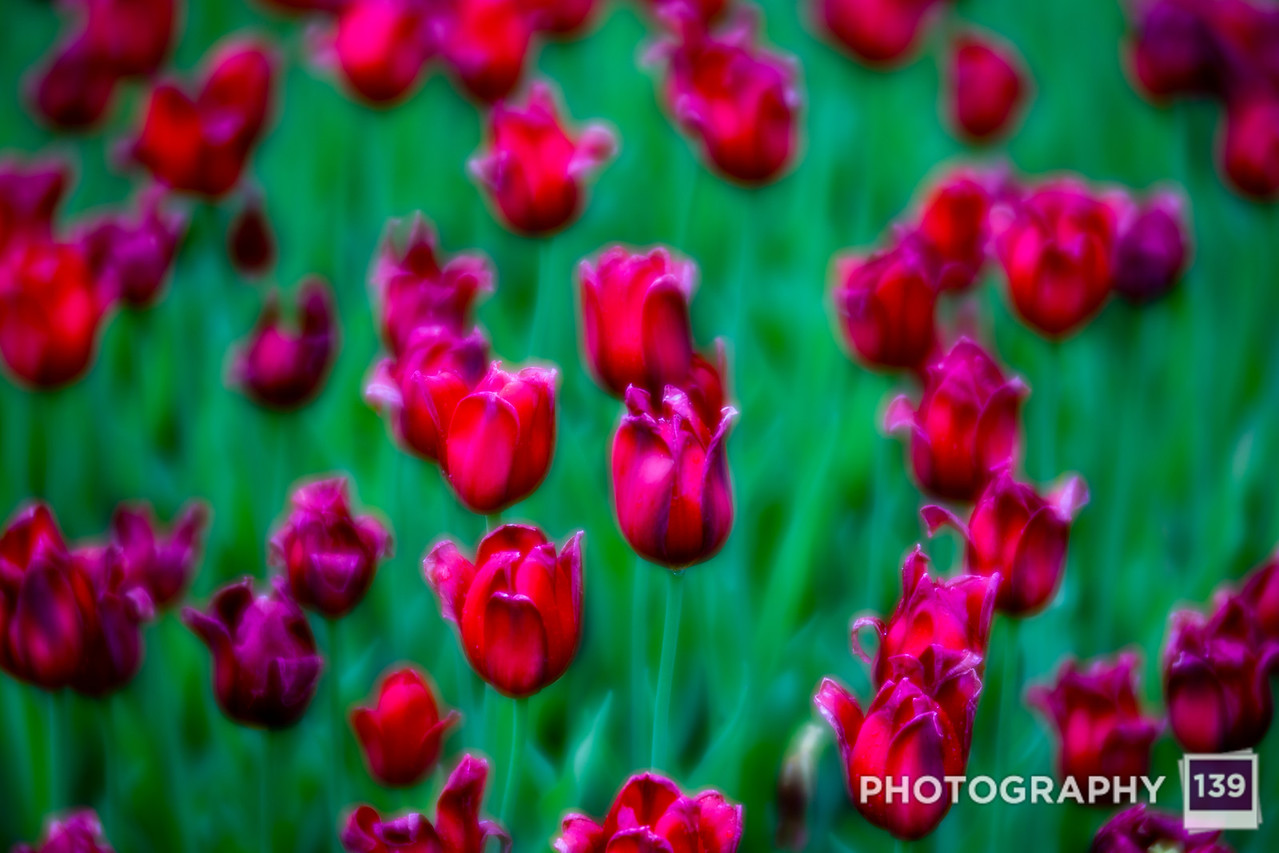 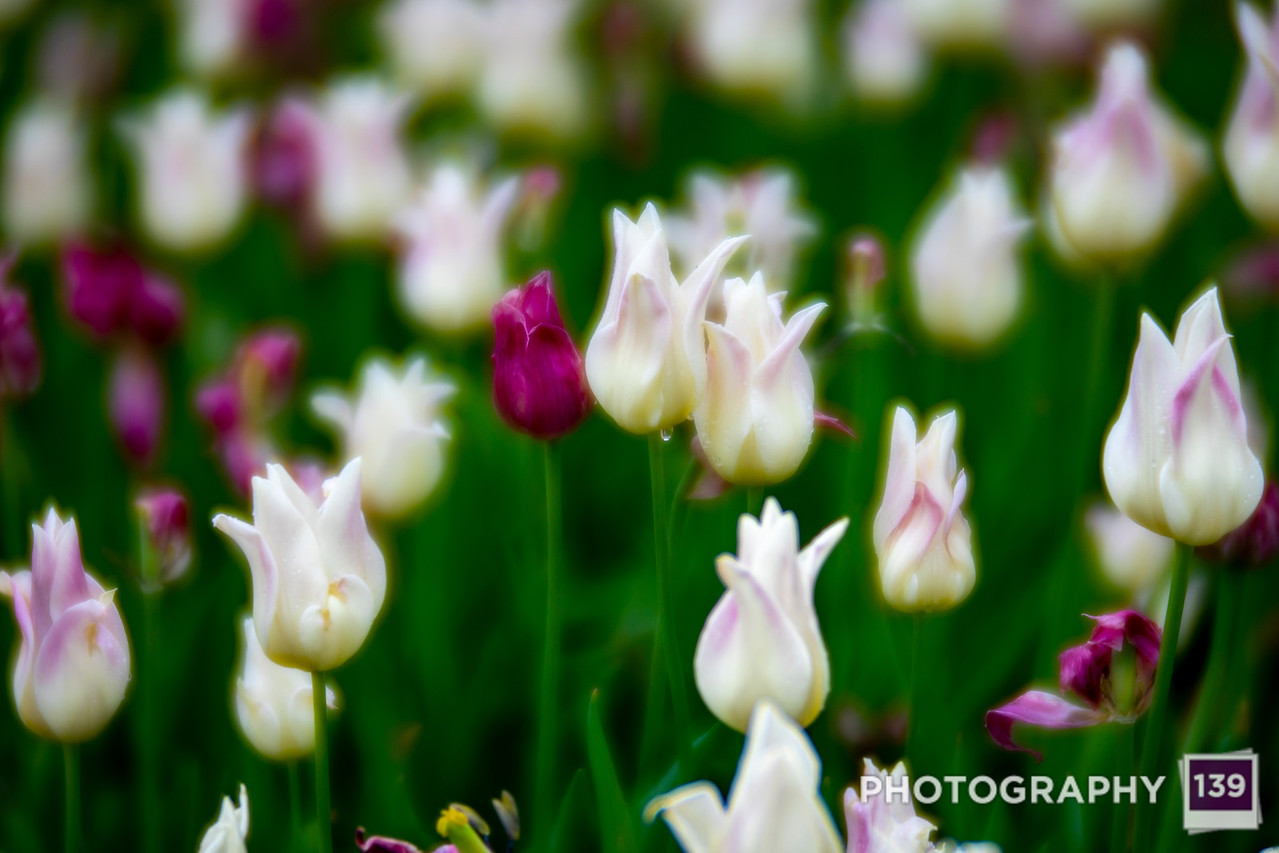 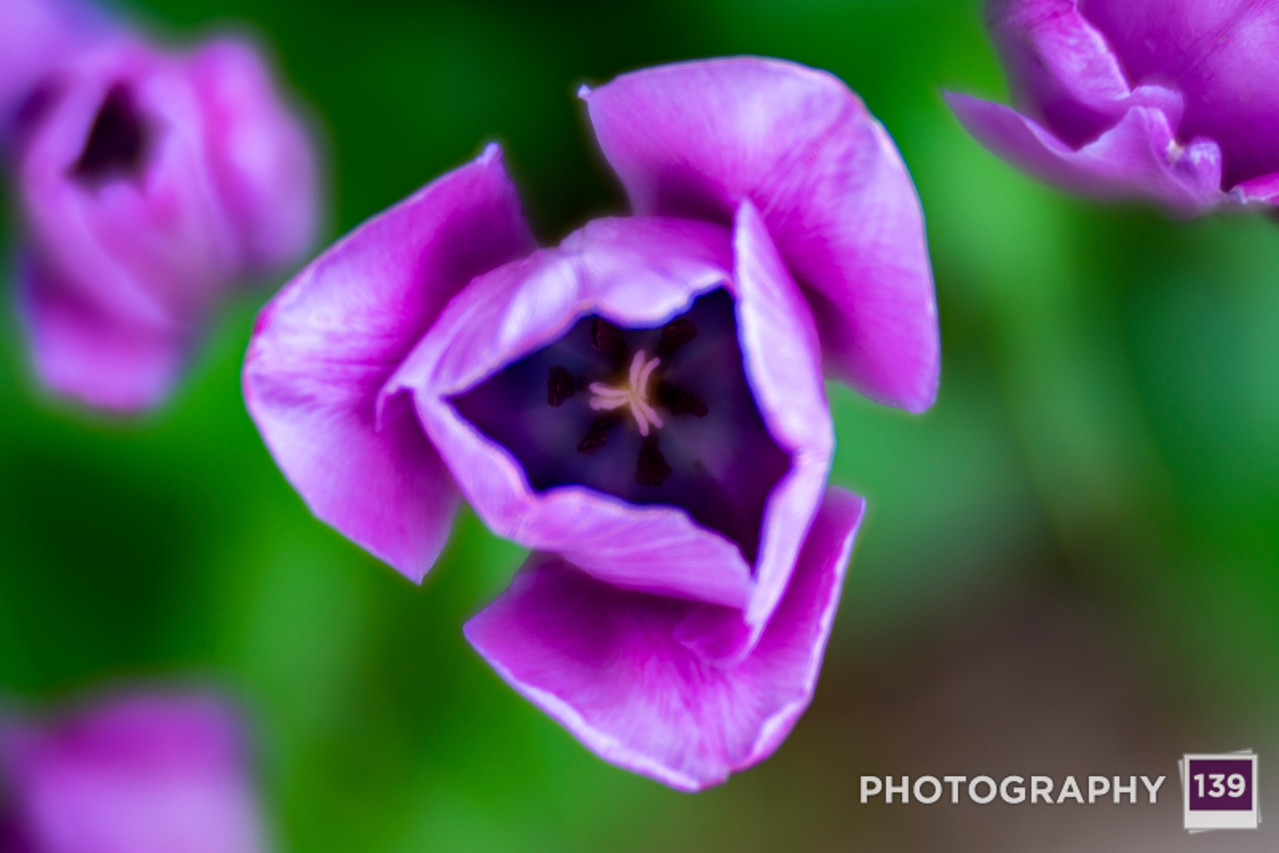 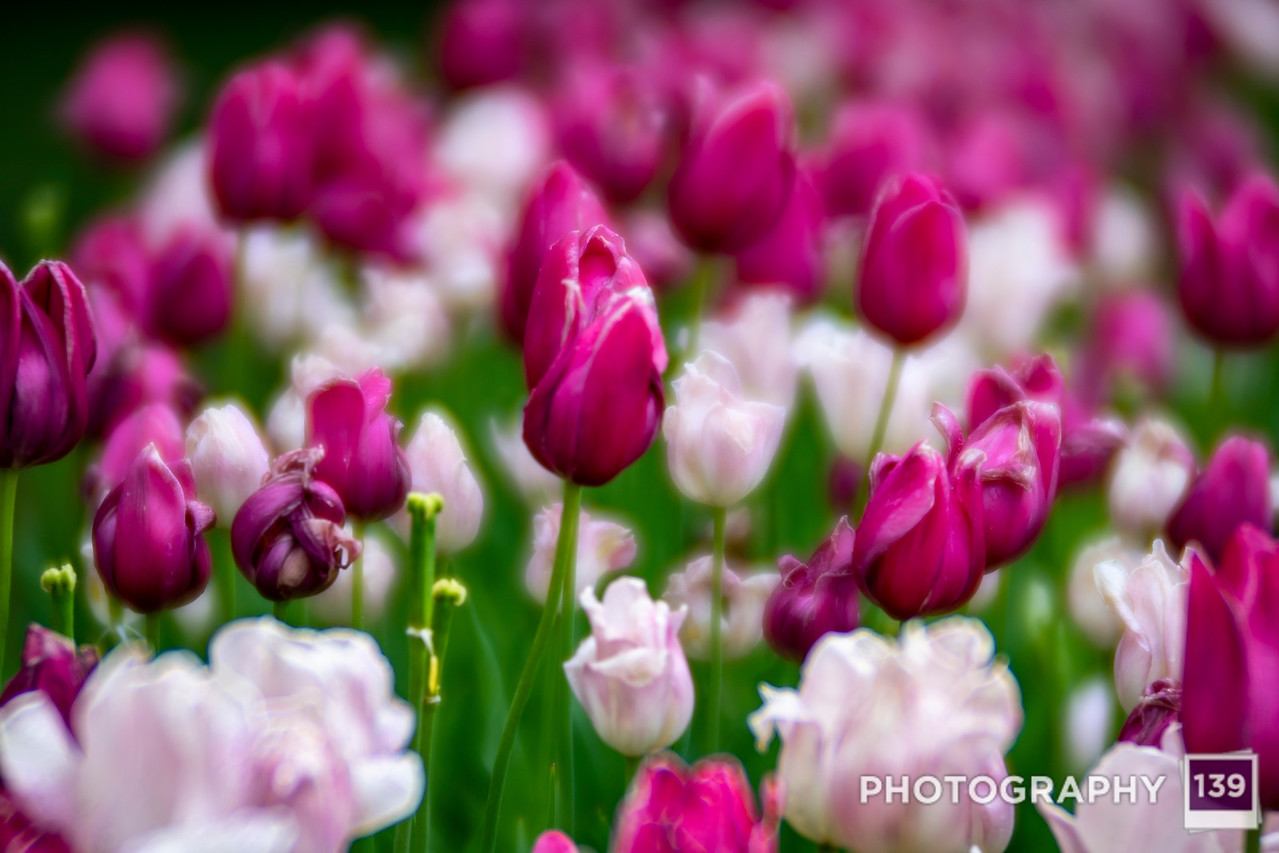 My title is slightly facetious and maybe designed to get under the skin of an email subscriber that went to Central. However, I do want to try to hit both Orange City and Pella for tulips next year. Orange City is much farther north so their tulip festival is a few weeks later than Pella’s. After that I will deem which town is the true tulip monarch.