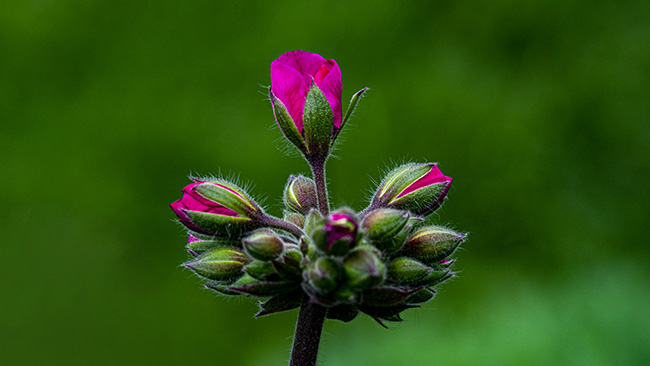 On Tuesday when I opened up the Twitters looking for any new Iowa State or Big 12 expansion news, I saw this post from Nick Bassett that made me smile so big: 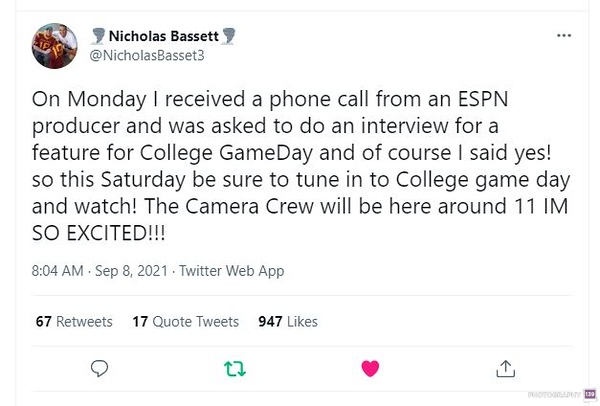 For those of you that don’t follow sports, College GameDay is a pregame show on ESPN on Saturday mornings for college football. It is a huge deal when they come to your town and they are in Ames for Iowa State’s game this Saturday. It is awesome that they are interviewing Nick.

If you don’t know Nick, you are missing out. He did Speech stuff with Logan in high school and Elainie used to go out to his place for their bonfires. He is a great guy that sits a section from me at the Iowa State games. The Des Moines Register recently ran a story on him. You can read it by clicking on the link below:

I will share just a small chunk of the story:

Bassett was given about an hour to mull over the biggest decision of his life: Whether to amputate his legs or keep them and risk further infections. Both of Bassett’s legs had sores caused by poor circulation. If Bassett opted against amputation, he’d have to go through skin grafts and operations. After discussing the options, his doctor left the room and told him he’d be back in an hour.

Bassett called his parents and told them to come to the hospital. He was going to have his legs amputated. His doctor scheduled an operation to remove them just above the knee for later in the week.

He wrote that there was “no clear line on recovery but my goal is to be healthy enough to watch” Campbell and the Iowa State football team at Jack Trice Stadium this fall.

He ended it with this: “Two words keep racing through my mind…”I Will.”

Once again, here is the picture I took of Nick at the game on Saturday:

College GameDay is on ESPN from 8 AM to 11 AM, in case you want to watch.

This Saturday from 8-12 we are going to have the final sale at my Mom’s house. There is still lots of glassware and collectibles for sale. A few tools. Many decorations. Maybe some furniture. Some other stuff will be added this week as well I’m sure. The address is 111 South Benton Street. The sale is in the garage and in the garage only. The garage is on the alley. The alley is a dead end, so don’t come down the alley and try to park. I’ll let you know if any of the details change.

Here is another collection of pictures of flowers from my Mom’s yard. These pictures were taken on May 16, 2021. 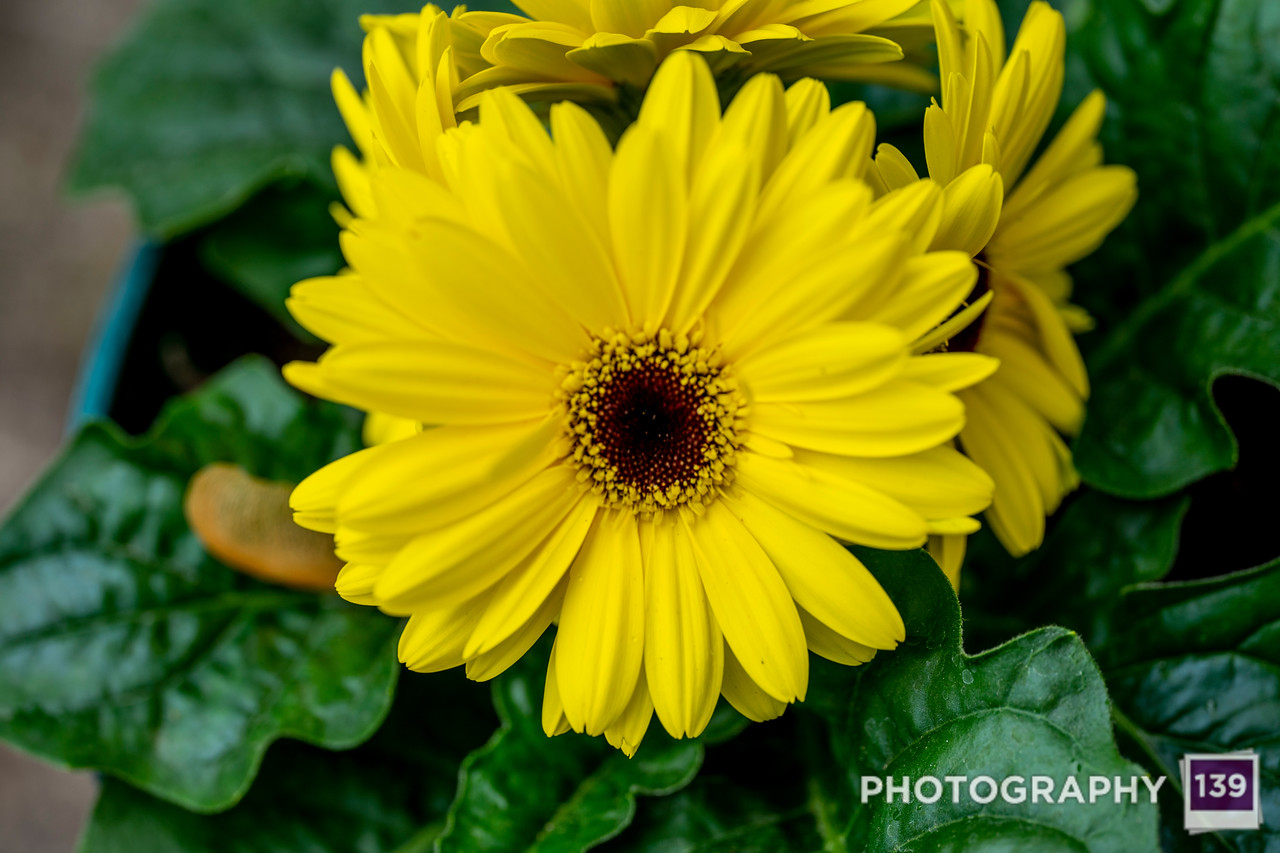 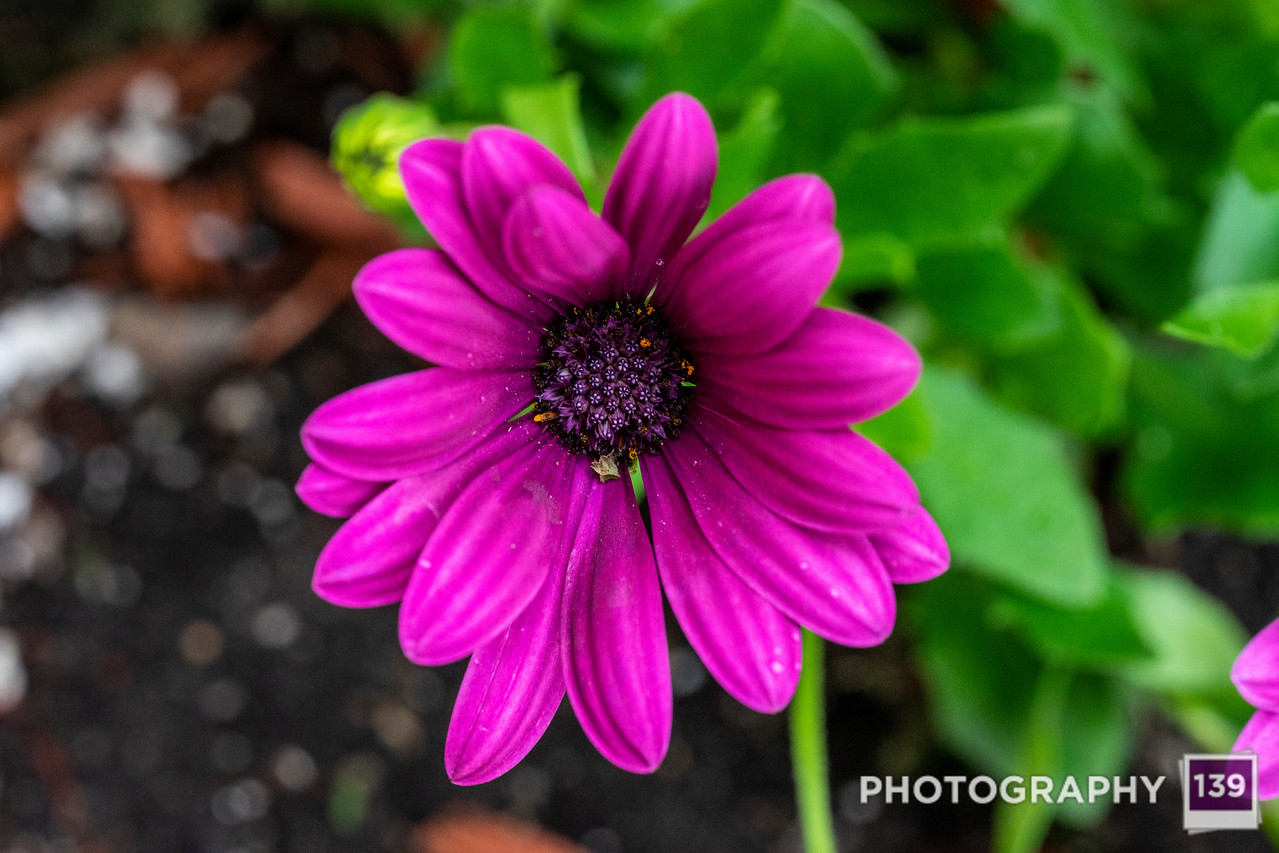 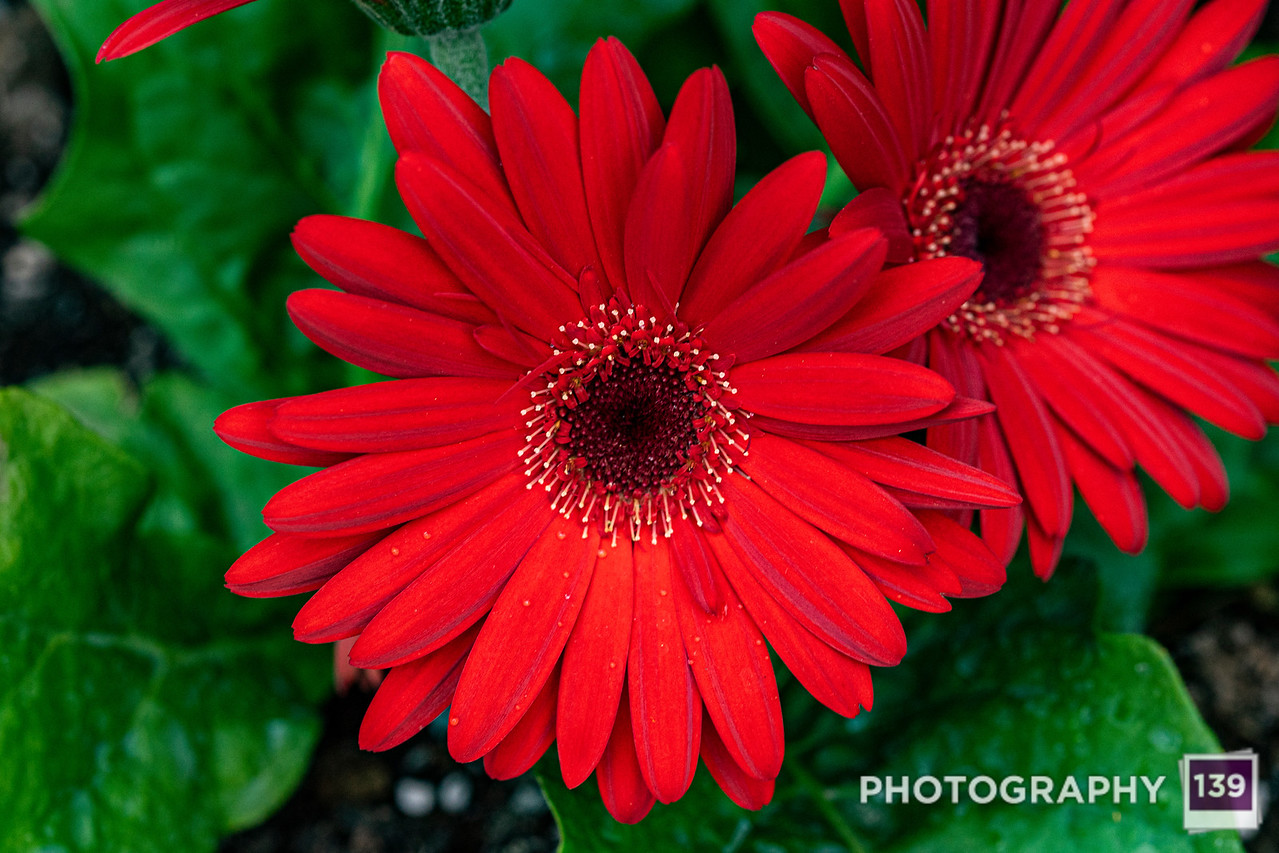 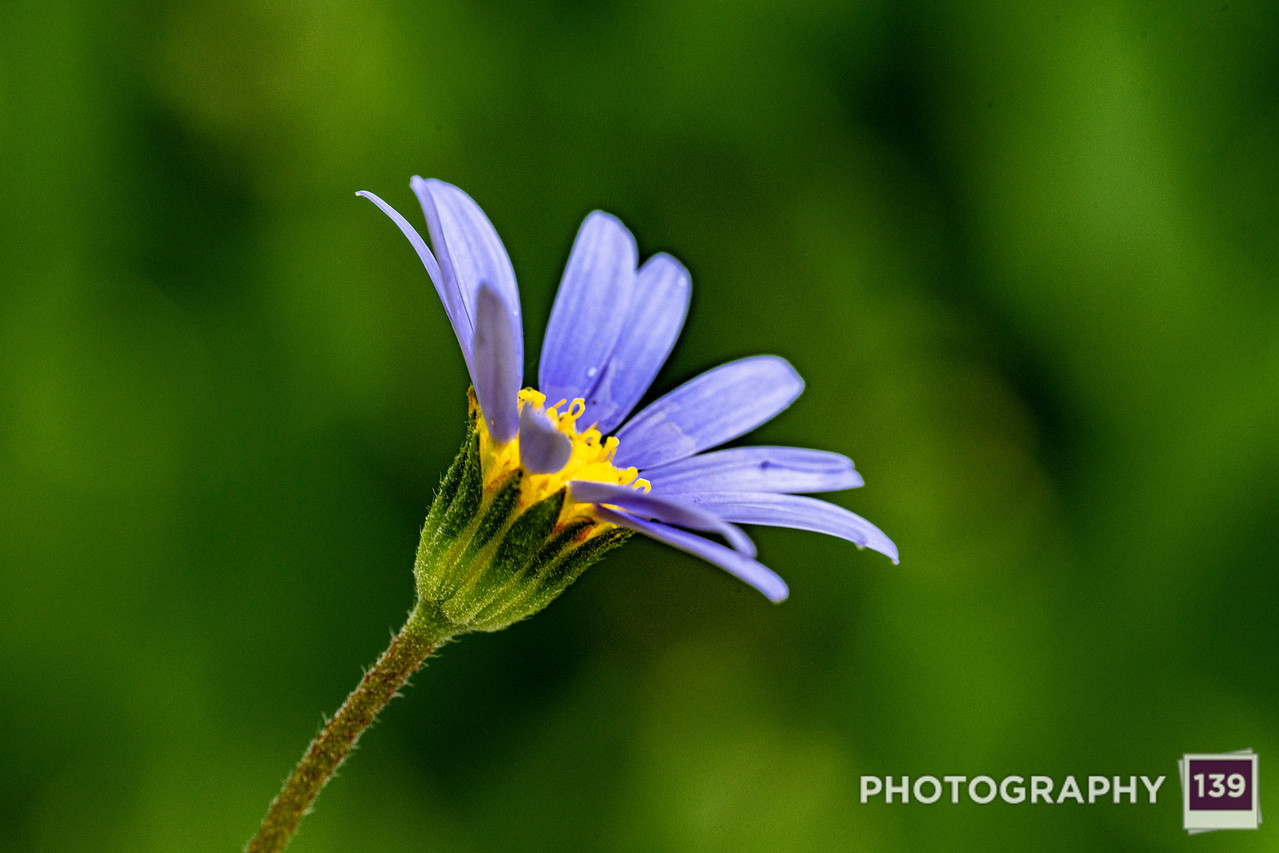