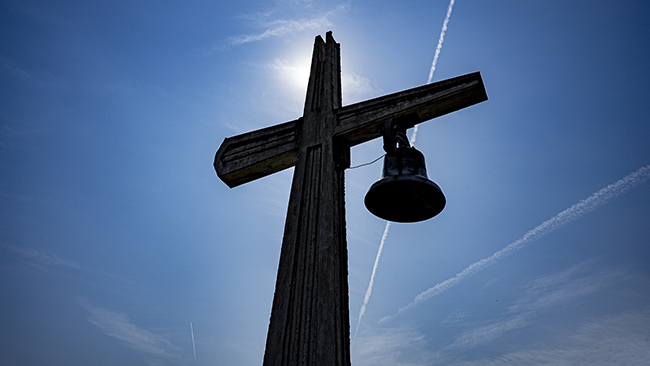 Several weeks back I cruised around Hancock County harvesting their town signs. It was a solo trip. Some of these pictures were taken in Hamilton County. I stopped in Webster City to take a picture of their courthouse. Here is the first collection of auxiliary images from this road trip:

Warning to the Puritans in the audience, there be boobs ahead! This is something that has bothered me ever since I’ve seen it. The One Nation Under God wall. That seems fine to me. But why did they think it was necessary to add “The God of Abraham, Isaac, and Jacob”. Do they not respect Hindu or Sikh or the other over 200 religions recognized by the United States Military? Is it necessary to put up a stinger that says, “Screw you Buddhist veterans!”

I don’t think so.

And my actual theory is that this was a clumsy attempt to be Islamophobic. Although I believe that Moslems would argue that they do worship the “God of Abraham, Isaac, and Jacob.” I mean after all, Abraham (Ibrahim) is the second most referenced person in the Qu’ran. Even bad attempts at Islamaphobia are disgraceful.

But maybe I’m wrong. Maybe the people of Britt just really hate Wiccan Veterans. Either way, it ruins what is otherwise a beautiful park giving tribute to veterans.