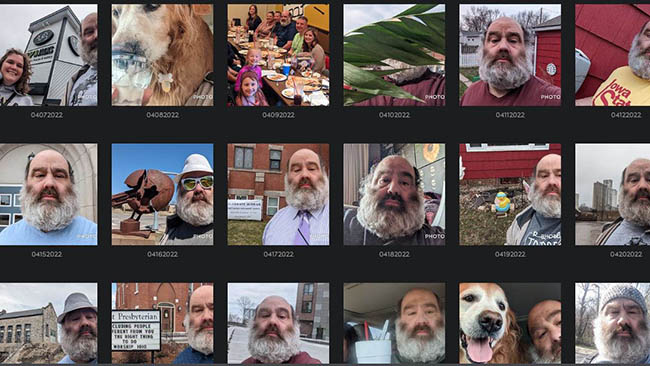 Another month is down for THE SELFIE PROJECT. I feel that April was an okay month. I didn’t probably have as many adventures as I thought I might. But I had a few more than I thought, when I started looking back. Maybe May will have plenty of adventure. We will see how that trip to Miami works out. Right now, I’m trying to figure out how many fedoras to pack. I special ordered a baseball hat to go to a MLB game. I don’t really wear baseball hats because I am an adult*, but I feel having one special one in the rotation won’t hurt me too much.

Here are some of my favorites from April: 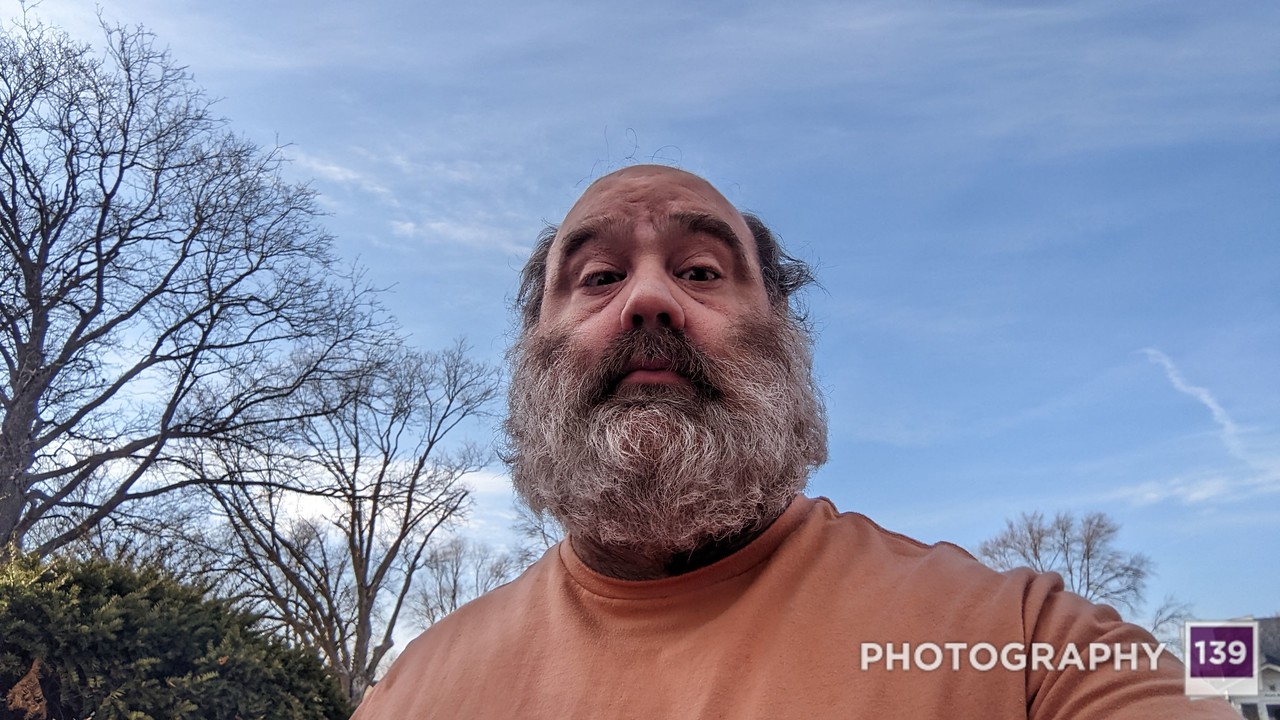 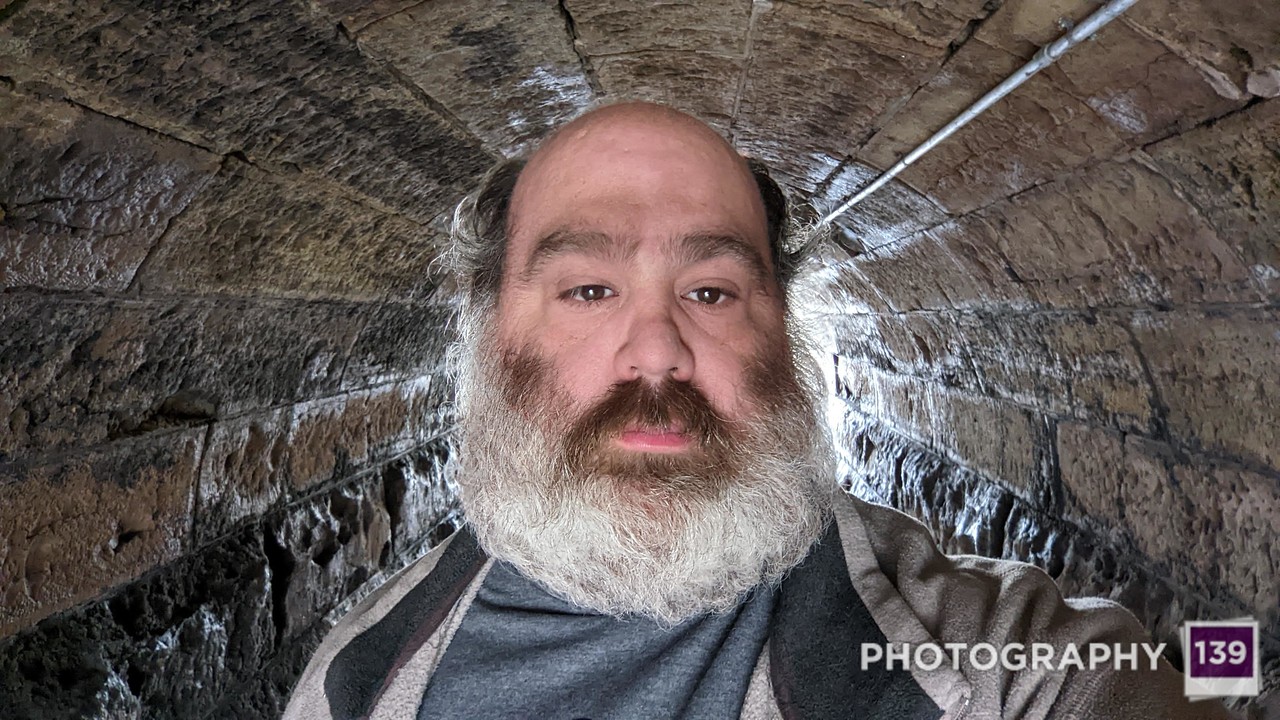 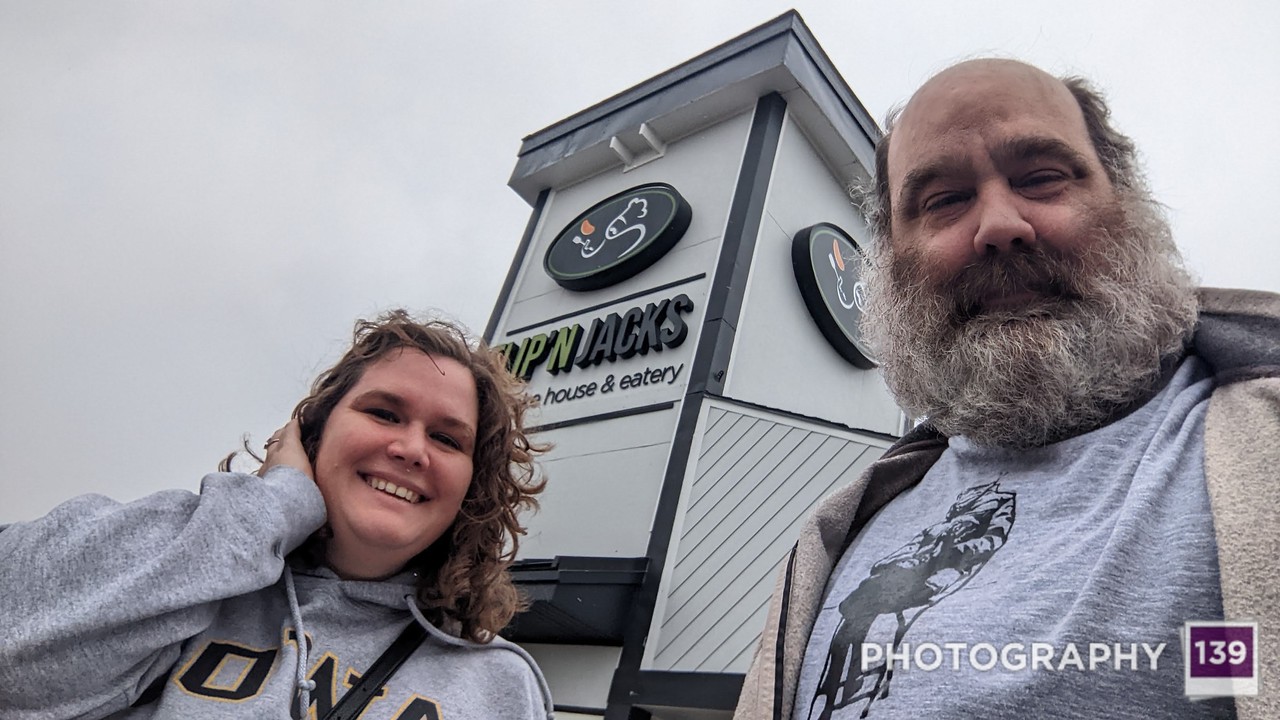 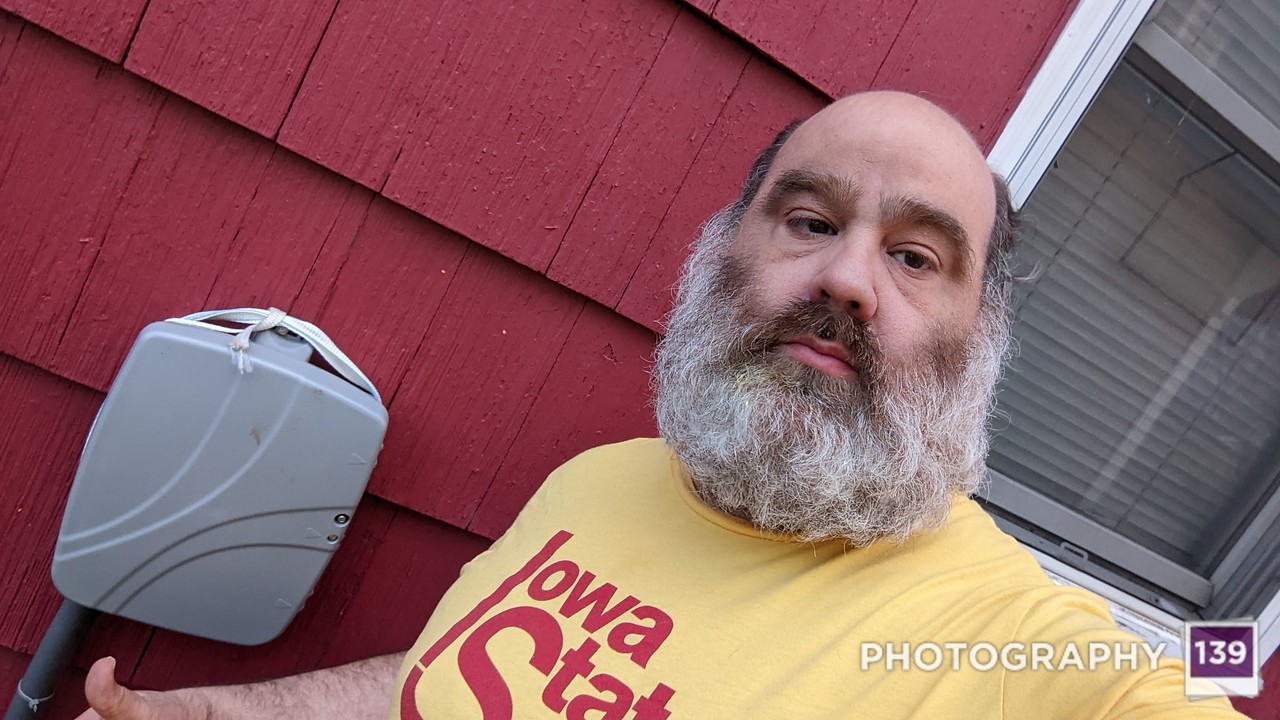 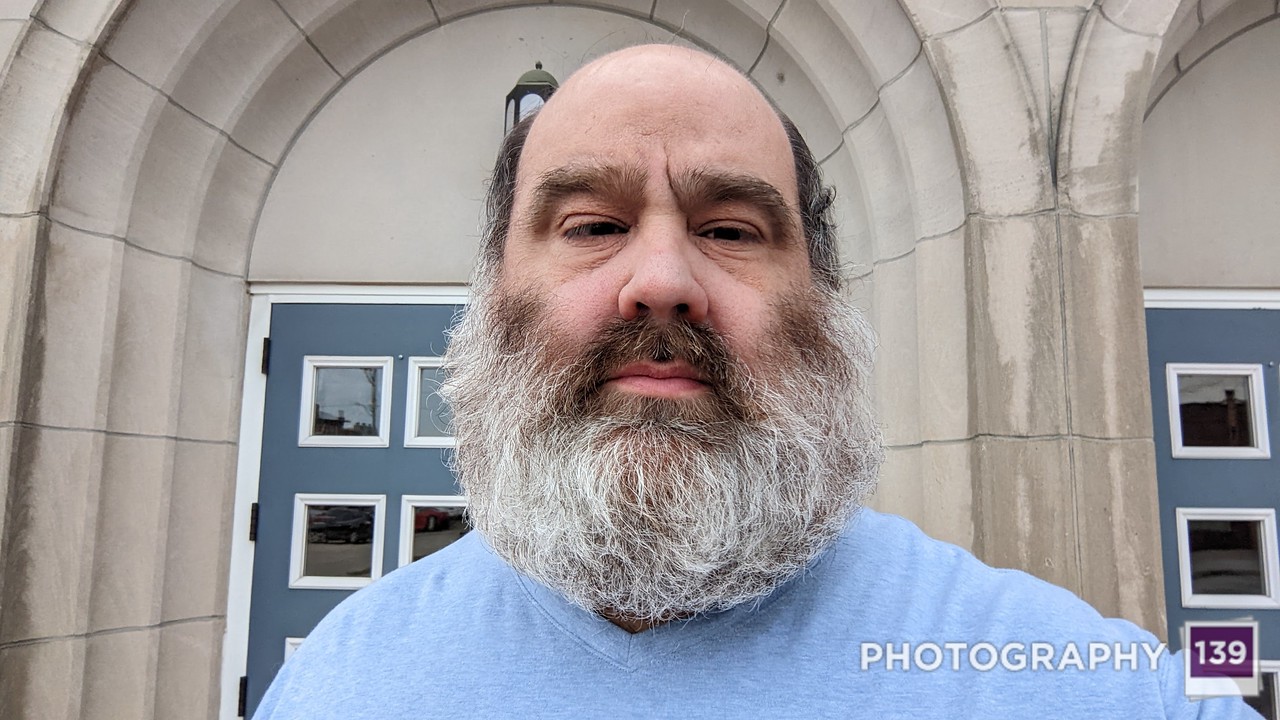 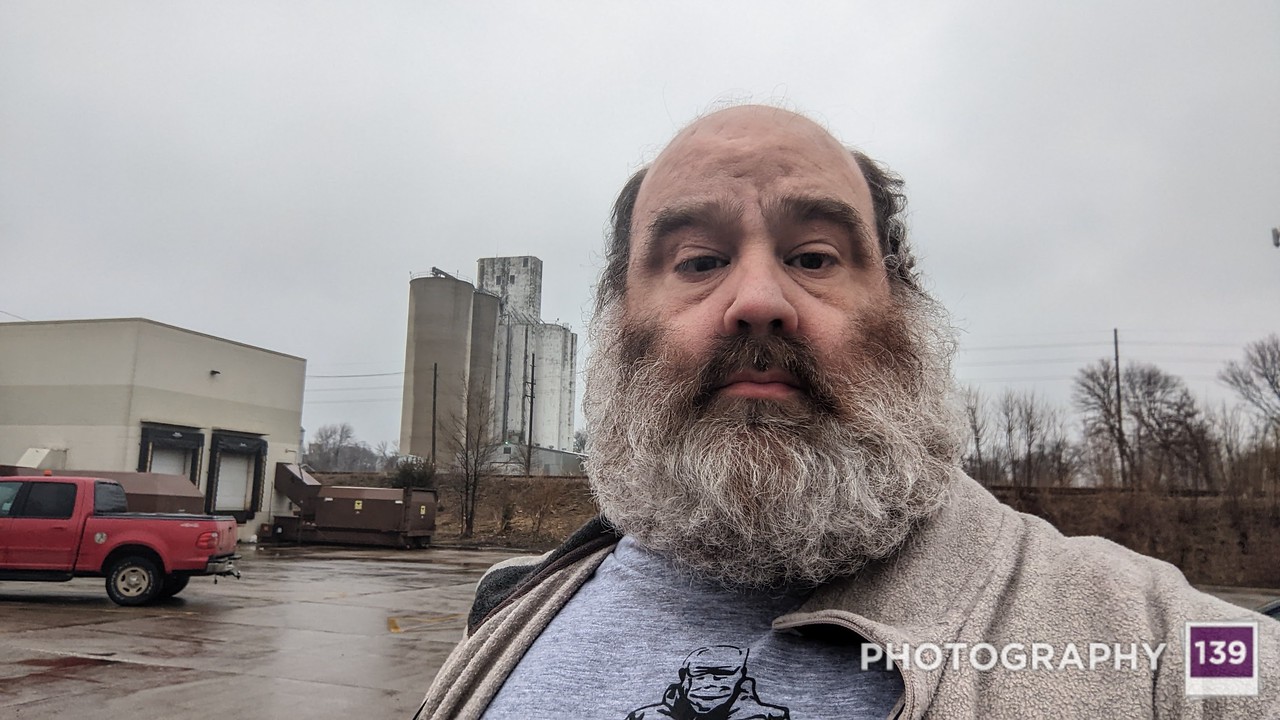 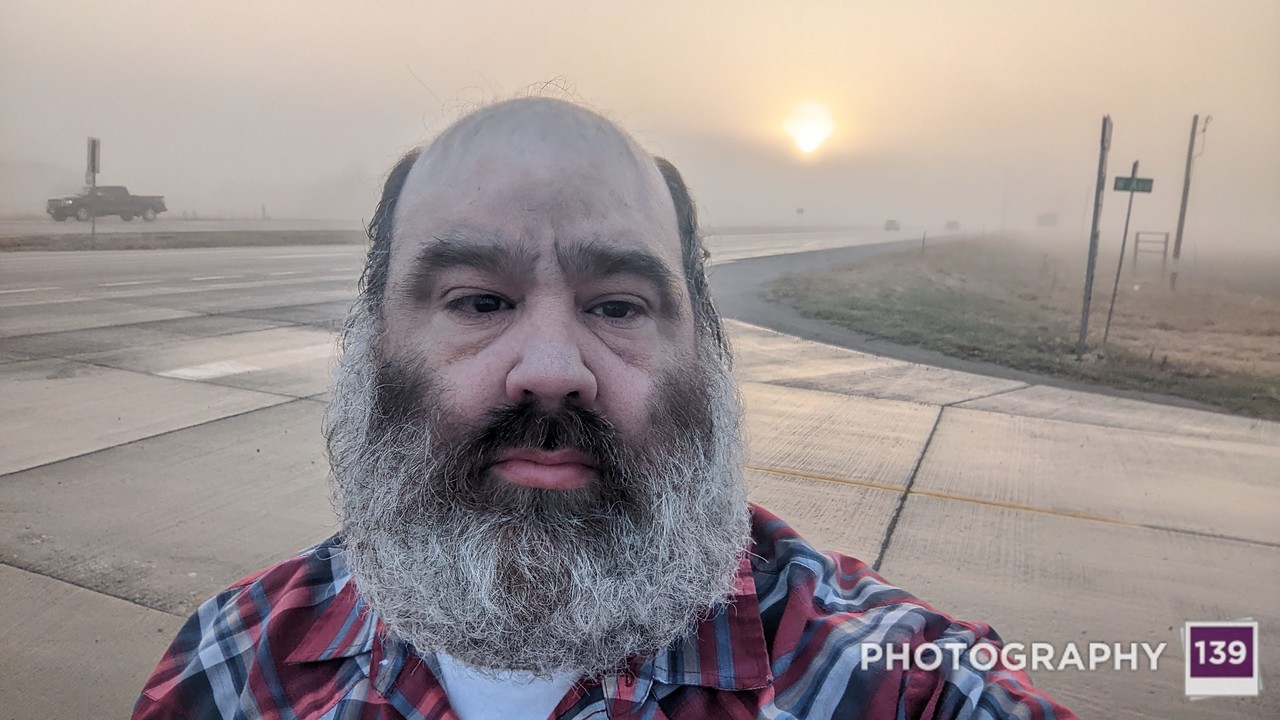 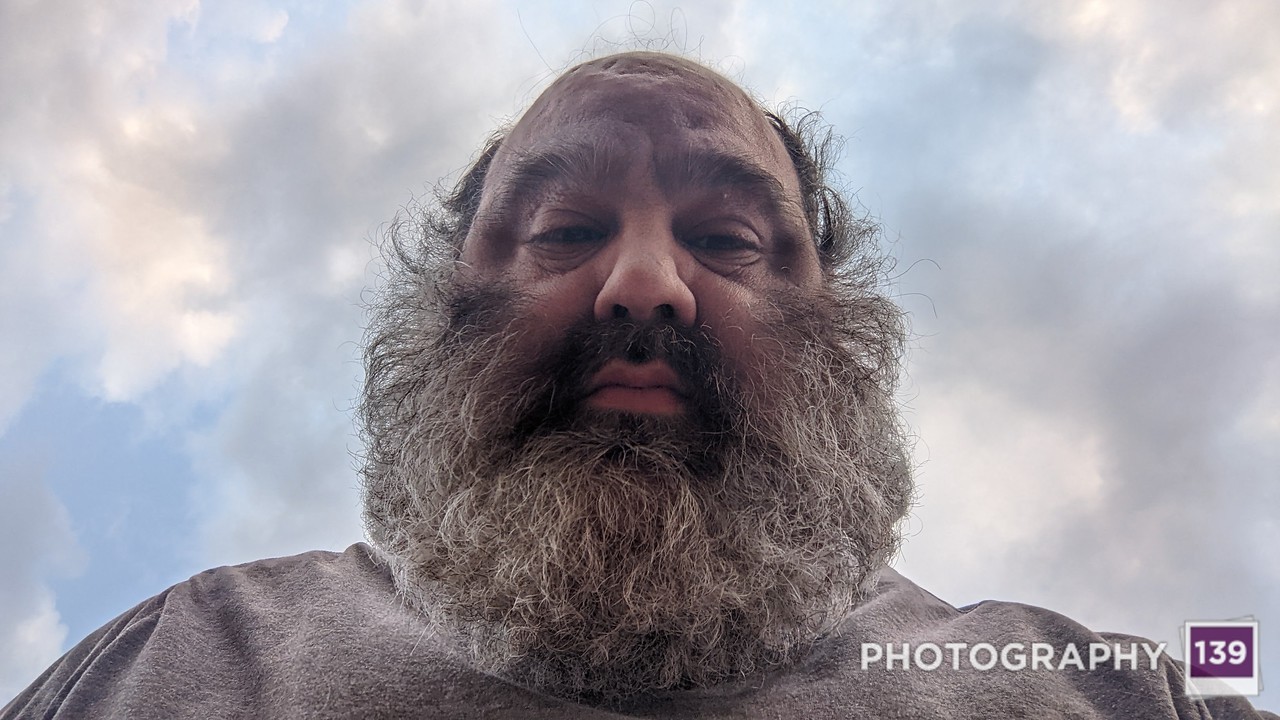 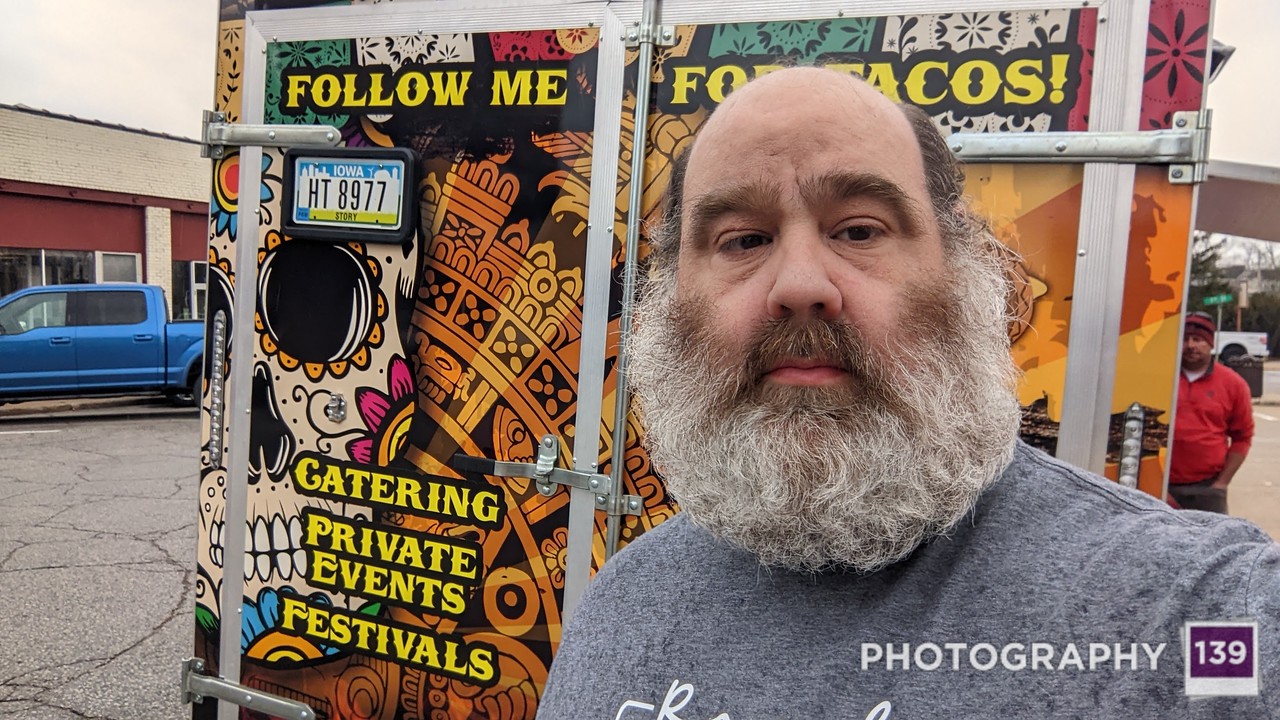 There can only be one selfie per day, so here are some alternates from April: 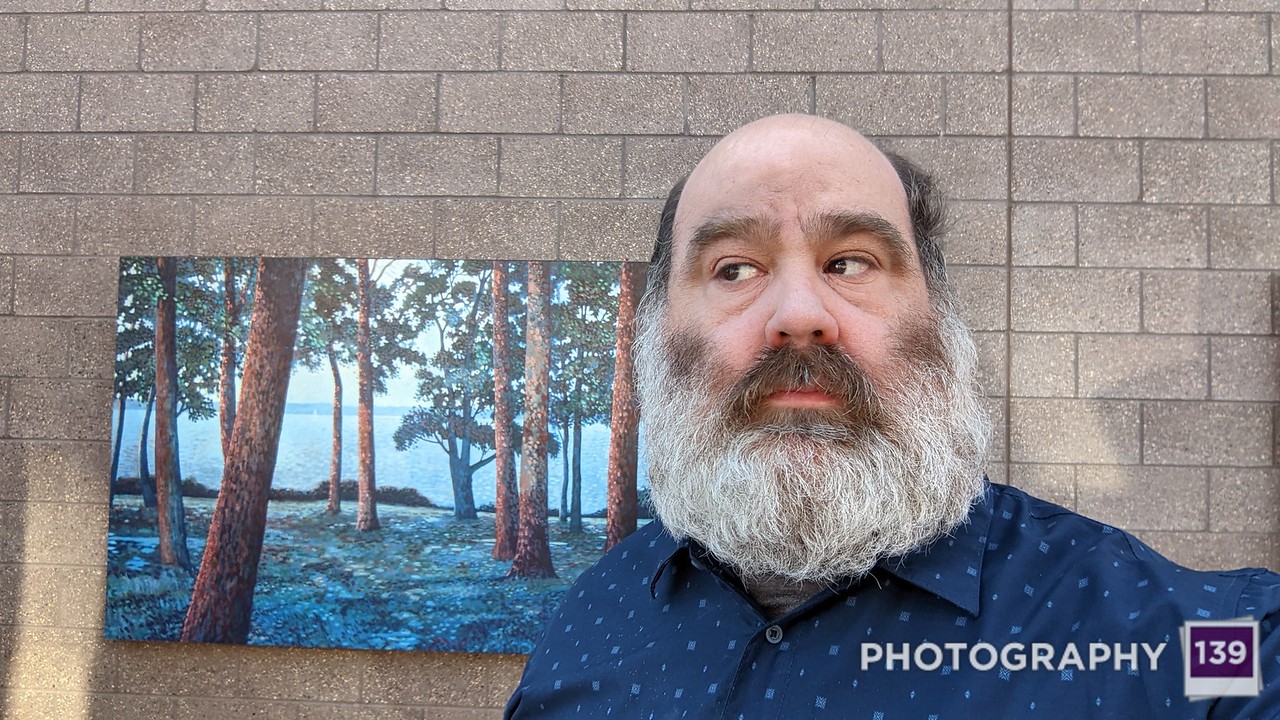 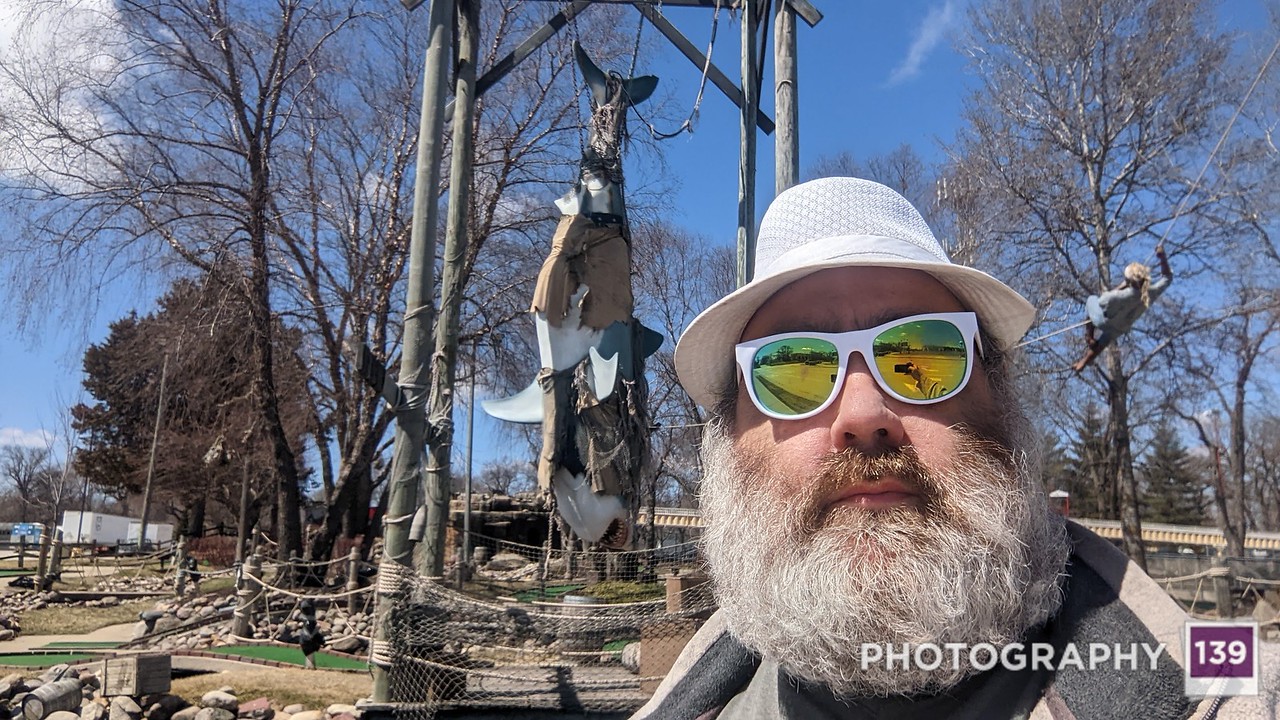 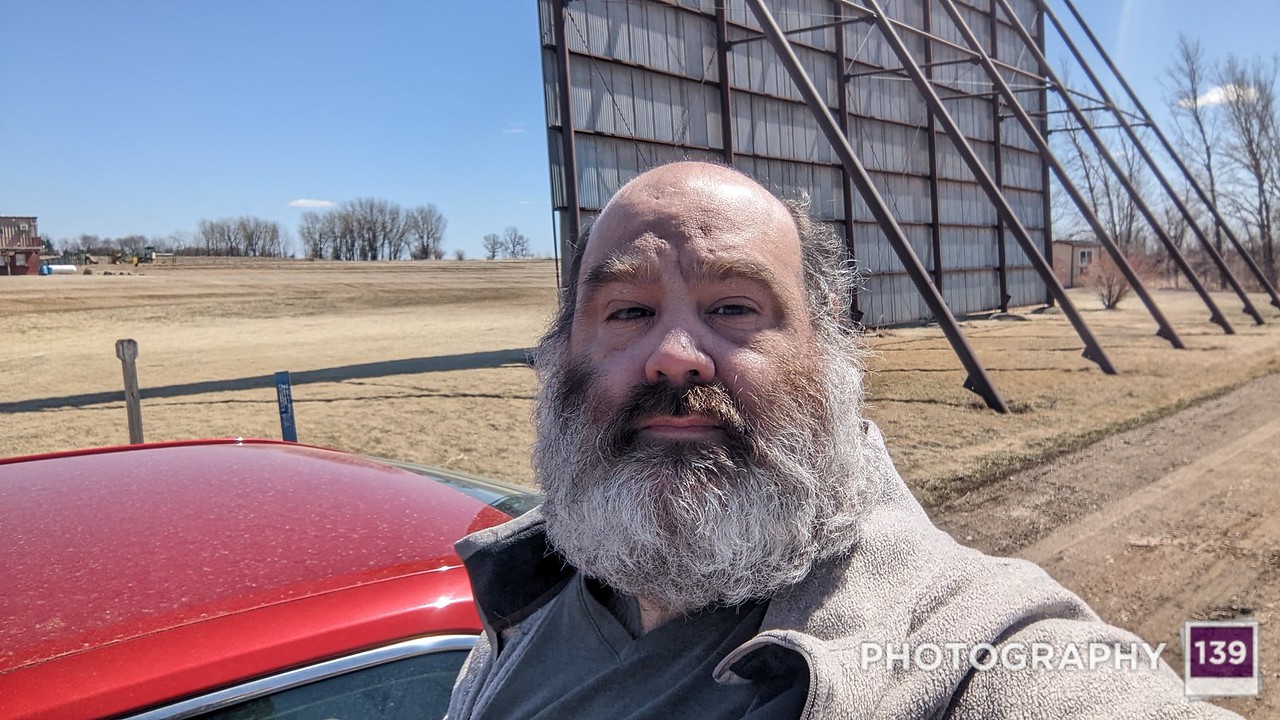 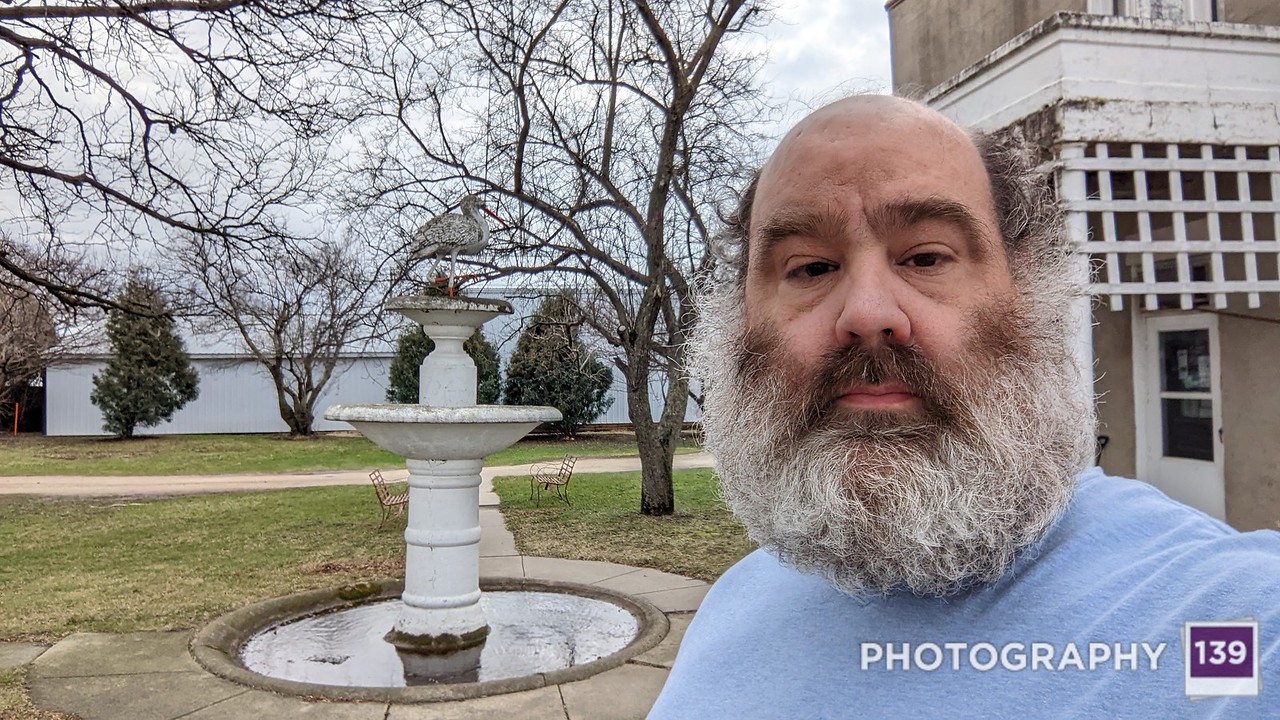 Hopefully May is eventful in all the good ways.