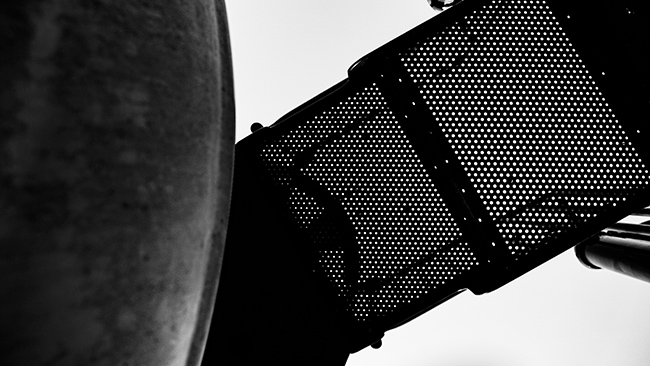 In this collection are pictures of Logan that are similar to the image I ultimately chose as my interpretation of the theme. There are also pictures of Naima sitting on our couch and pictures taken in McHose Park. These pictures were taken back in January as BLACK & WHITE was the first theme for Year 9 of THE WEEKLY PHOTO CHALLENGE. There were 29 other submissions for it.

Here are the rejected: 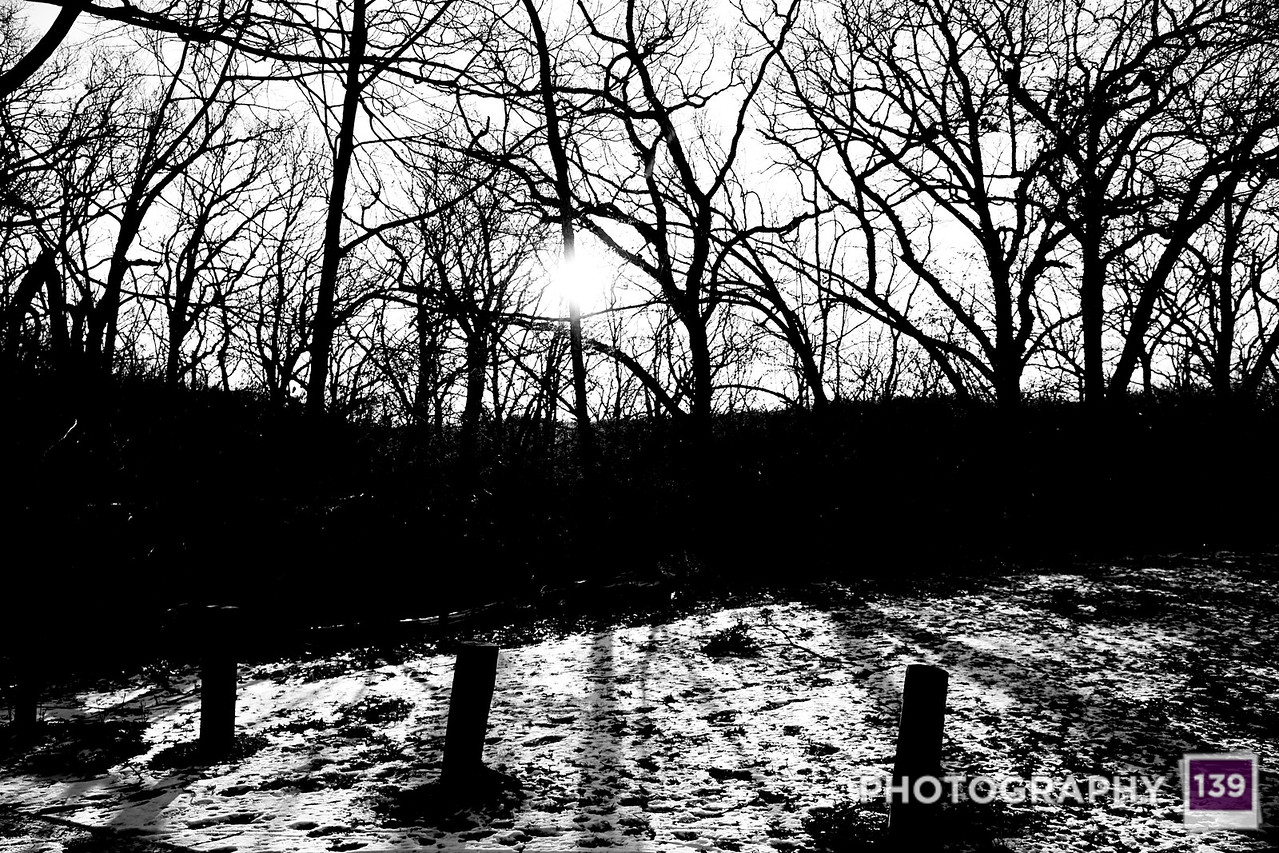 You might look at the last picture of Logan and be thinking, “Hey, wait a second! That picture isn’t black and white! What is with these shenanigans!”

That picture was originally taken in black and white and then I colorized it with a neural filter in Photoshop. Someday I might cover the neural filters in Photoshop. I’d like to get back to some of the “how-to” posts again in the future. Hopefully I’ll get back to that, someday. But even a fool will tell you…

The swirl effect in the last two pictures of Logan are 100% in-camera effect though. No how to post on that coming though.