A collection of unrelated photos and stories…

Bill returned to Boone briefly on Saturday. A few pictures from our time together.

At FNSC Willy agreed to attempt to eat ice cream on 100 straight days. At first he balked at attempting such a thing, but the more he thought about it, the more he liked the idea. He shook hands on the deal and “locked it in”. Saturday was Day 15 of this new challenge. He had a Dairy Queen banana split. 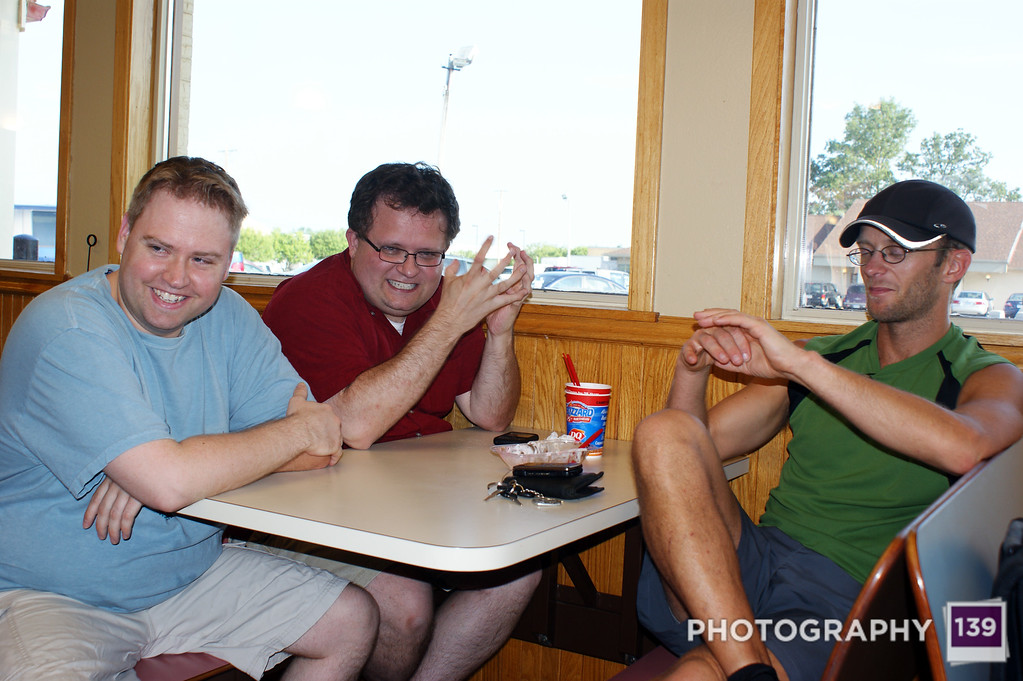 A couple of people from my Church came over and picked some cherries from the cherry tree. 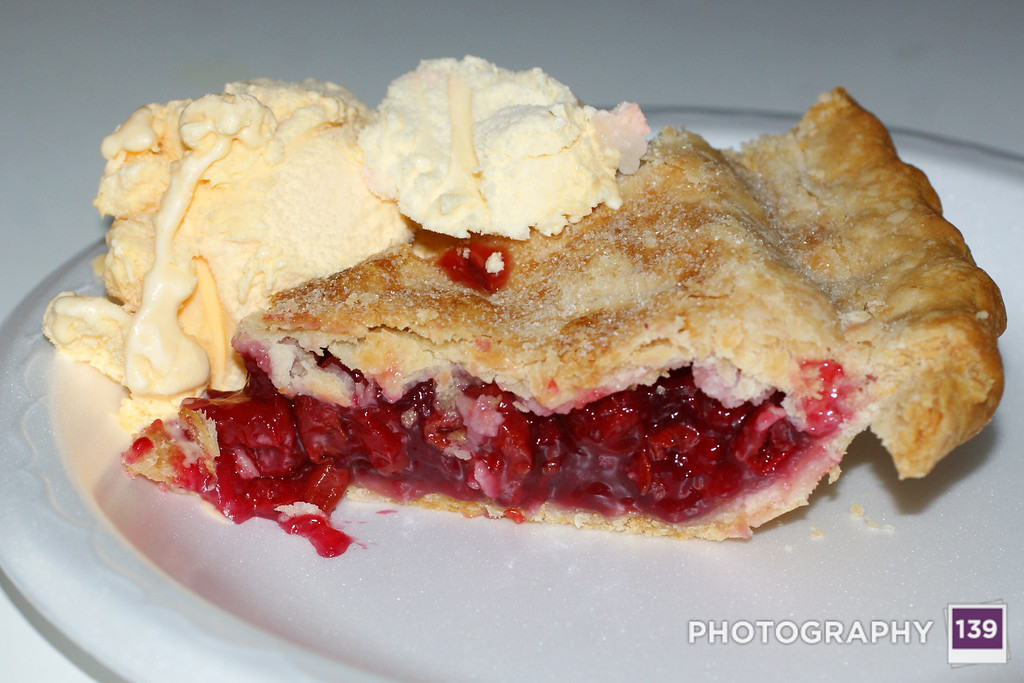 I got a cherry pie out of the deal.

A couple pictures of a deer relaxing behind the Computer Mine. 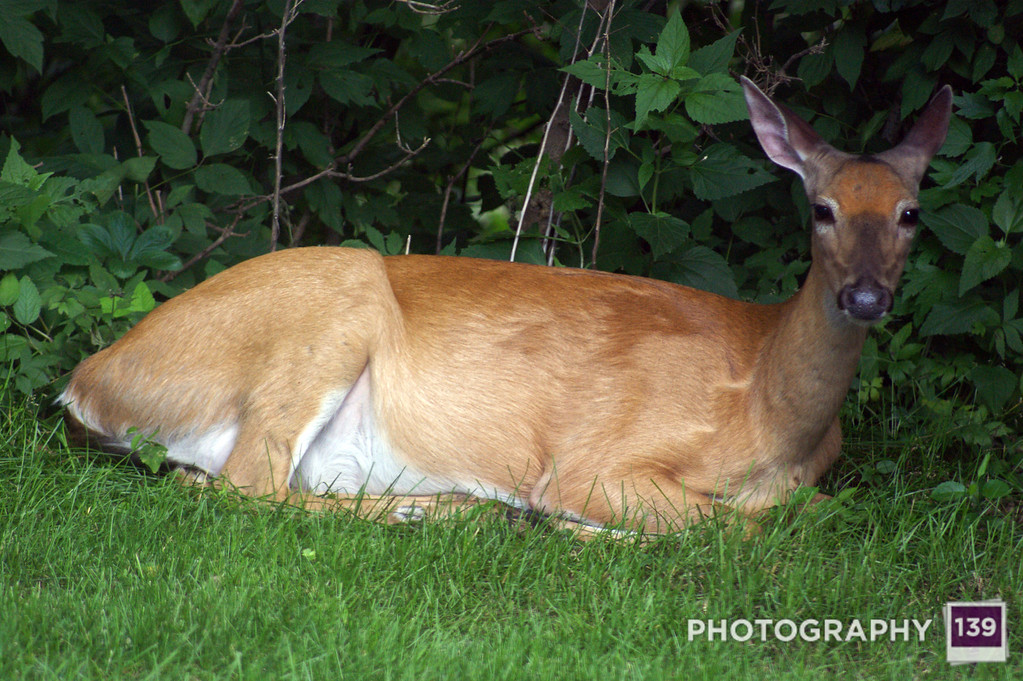