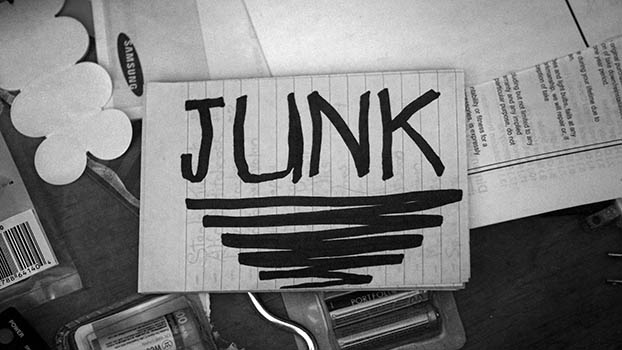 There was a bump in participation this week. Maybe we’ll get another bump next week.

I have to confess that I wasn’t able to get the image I wanted this week because the junkyard I was going photograph was snowed over. Which is too bad, even though it is a chore to get there. You have to cross a stream 3 times and go through a tunnel and then solve the riddle of a troll. I’ll have to photograph it at a later date. If I can solve the riddle.

The submissions for JUNK:

Time to look at this week’s theme:

As always… feel free to interpret TECHNOLOGY however you feel fit.

We are pleased to announced that Bill Wentworth has become the latest person to display his keen intellect, taste, and sophistication by becoming a PHOTOGRAPHY 139 EMAIL SUBSCRIBER. The addition of Bill stretches the PHOTOGRAPHY 139 EMPIRE to the forsaken land of Nebraska. Replacing Arkansas as the worst state in the Photography 139 Union. I don’t know what I should tell you about Bill. I’ve known him since probably 9th Grade when he was a deacon in Lowell’s shortly lived church.

One Saturday morning I was sleeping in the family den when the doorbell rang. At the door was Anders and Lowell. One of the members of Saturday Morning Basketball was not able to play because he was being forced to work his family garage sale. I was invited to take his place. I jumped at the opportunity because I love playing the greatest game ever invented.

When we arrived at the Health Center, Bill was warming up, his vast array of spin moves and shot fakes. He came over and formally introduced himself. Then he pulled me aside.

“Look” he said, “We aren’t really all that good. Mostly you’ll just want to get the ball to Willy (McAlpine) and Dan (Dill) and let them do most of the scoring.”

I took his sage advice to heart, but I didn’t come there to watch two other guys play basketball.

It was on that Saturday a new friendship with Bill was forged AND a one man basketball revolution came to Saturday Morning Basketball.

Out went the old rule that Dan and Willy couldn’t be on the same team. In came the tacit acceptance that if you weren’t on my team, you weren’t winning.

In the years since Bill has received his diploma from Boone High School, graduated from Iowa State University, moved to Chicago, Saint Louis, and Omaha. Bill is a talented artist and I hope that we will soon see many a submission from him for the Weekly Photo Challenge.

So if you find yourself in Omaha, feel free to give Bill a knowing glance and teach him the super-secret Photography 139 handshake.

Reminder that if you want to look back at past submissions to the WEEKLY PHOTO CHALLENGE, follow the link below:

As always, I look forward to seeing this week’s submissions.