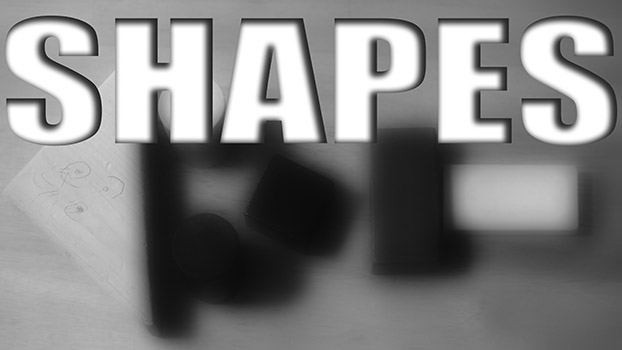 SHAPES is definitely one of the harder compositions to think about conceptually. However, there were a few submissions this week.

Here is a look at the submissions for SHAPES: 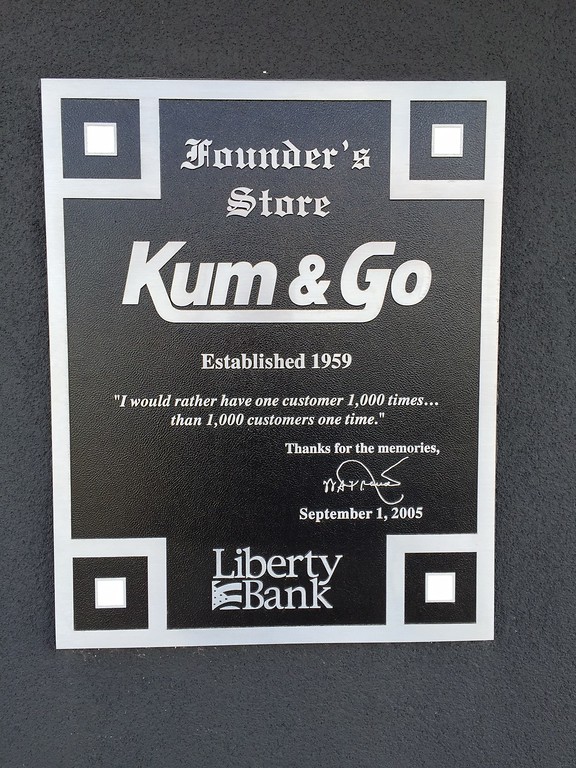 But enough living in the past. What is this week’s theme?

It is a shame for me that RUINS wasn’t the theme for last week. I spent a pretty awesome weekend in Kansas and that entire state is basically one large ruin. For example, the Theme Release Photo was taken in the Kansas town of Hatfield Green. Pretty much the entire block that house is on was filled with abandoned houses. So mark Hatfield Green on your places to visit. At least if you love old and dilapidated as much as I do!

So what is a ruin?

The physical destruction or disintegration of something or the state of disintegrating or being destroyed.

Go out and take a picture of an old building or house that has been abandoned. Don’t know where one is? Try the entire town of Beaver, Iowa. An old abandoned car would be another prime example. The Iowa Hawkeyes basketball roster. Another good example.

So get off the couch. Grab your camera. Get out there and take a picture of something physically disintegrating. Before you become an example of a ruin.

The Photography 139 Shameless Self-Promotion Division is pleased to announce that Nicole Nickens is that latest person to show class, taste, and sophistication by becoming a Photography 139 email subscriber. A brief introduction of Nicole (since time is short this morning). She is an active member of my church (not so much my church, but the church I attend) and a mother of Tyler. If you see Nicole out and about on the mean streets of Boone, feel free to show her the Super-Secret Photography 139 Handshake and give her the knowing glance.

SOME GALLERIES OF NOTE

A reminder that you can check out all the submissions for all the themes of the WEEKLY PHOTO CHALLENGE by clicking on the link below:

You can also follow the progress of the SELF-PORTRAIT PROJECT by clicking on the link below:

Soak in that beard. It will only be around for 2 more days. Tops.

As always, I’m eager to see everybody’s submissions for this week’s themes!