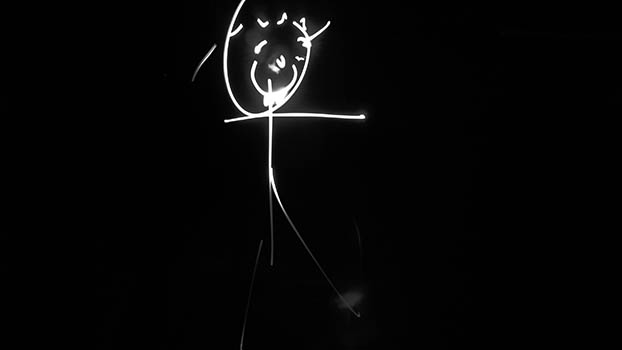 As promised, there is a picture of a Gra Lab Timer. Control your enthusiasm. 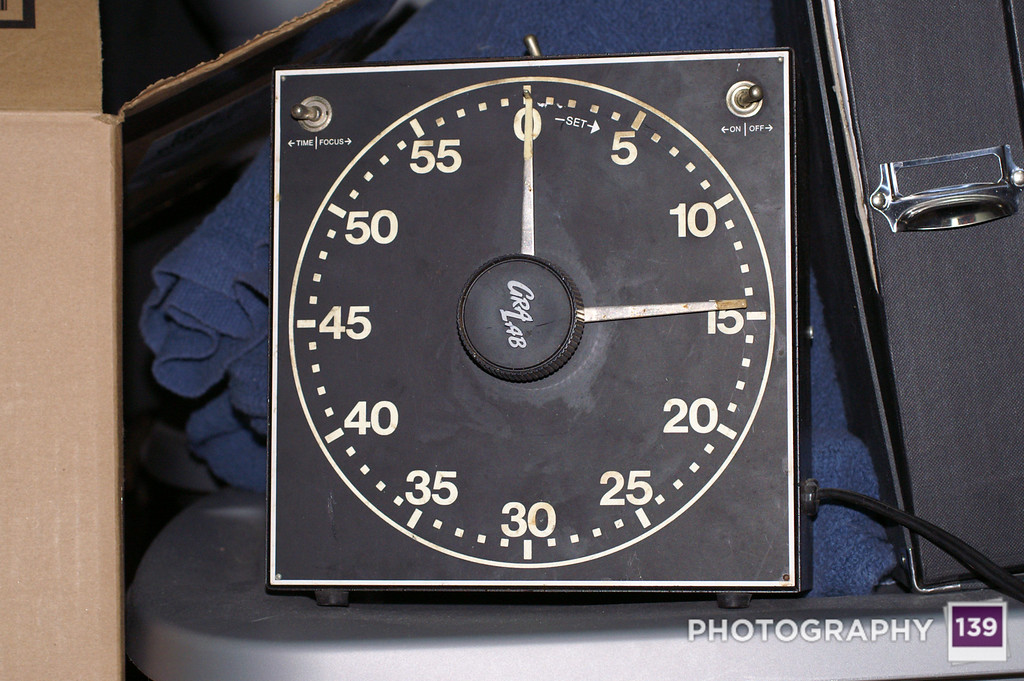 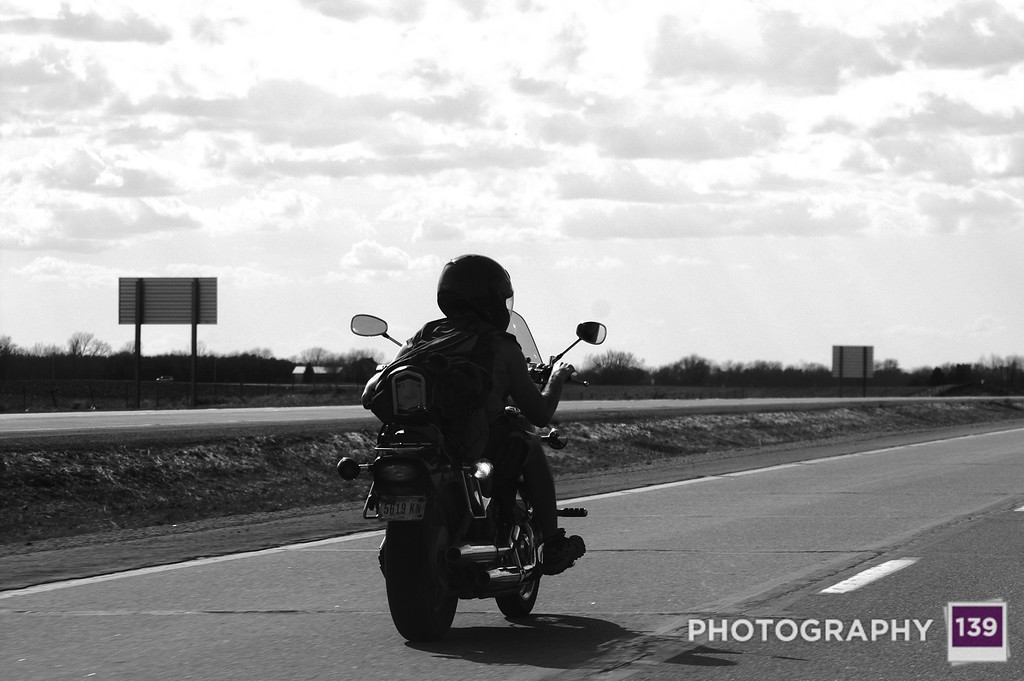 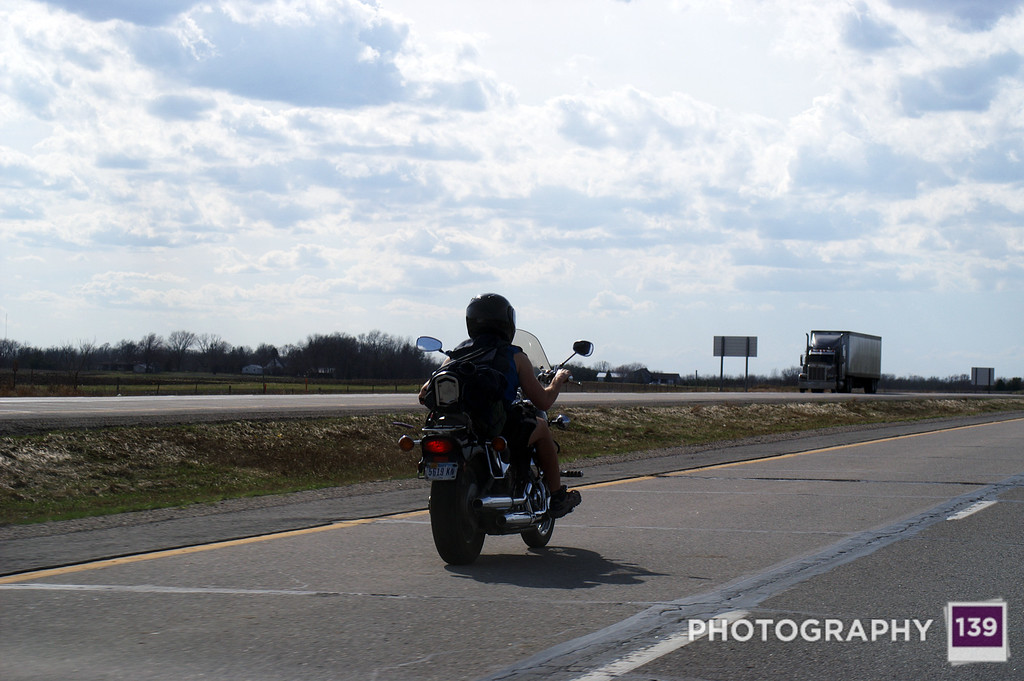 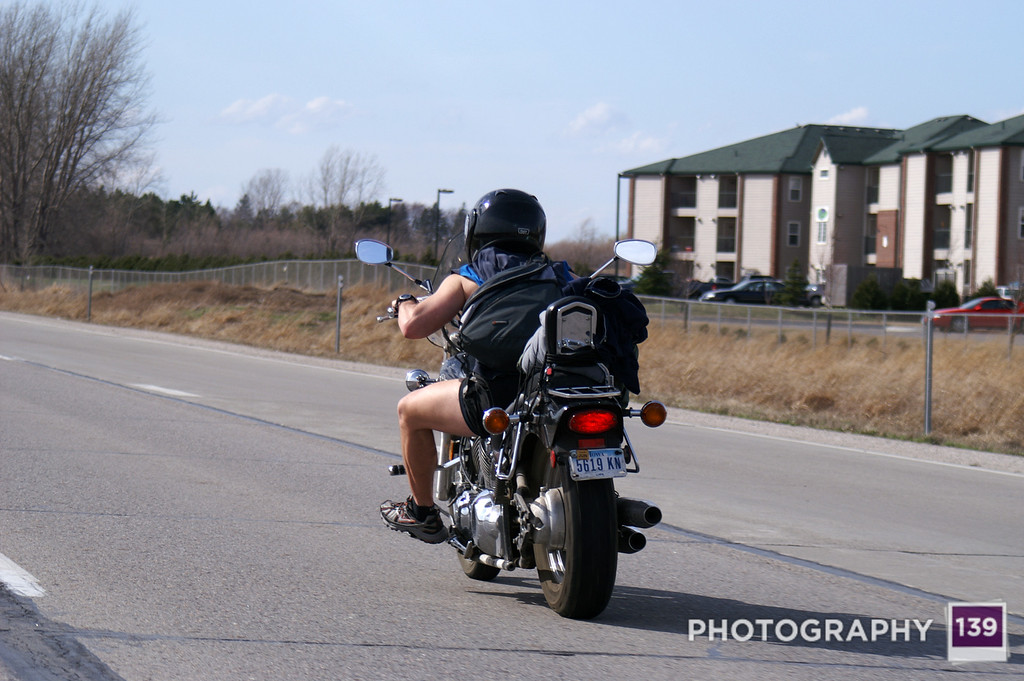 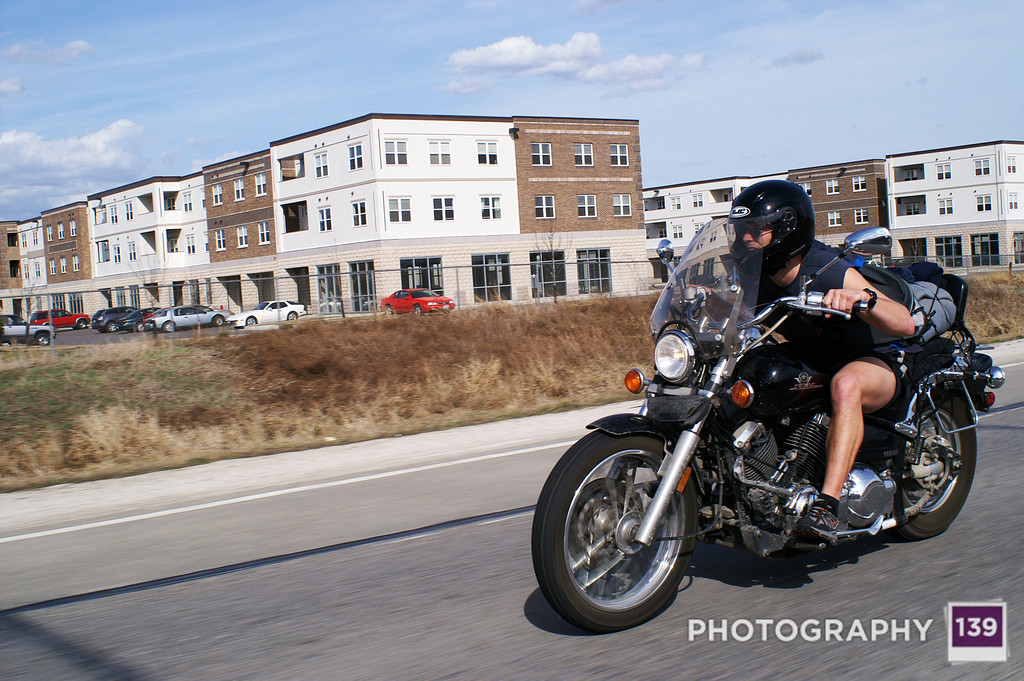 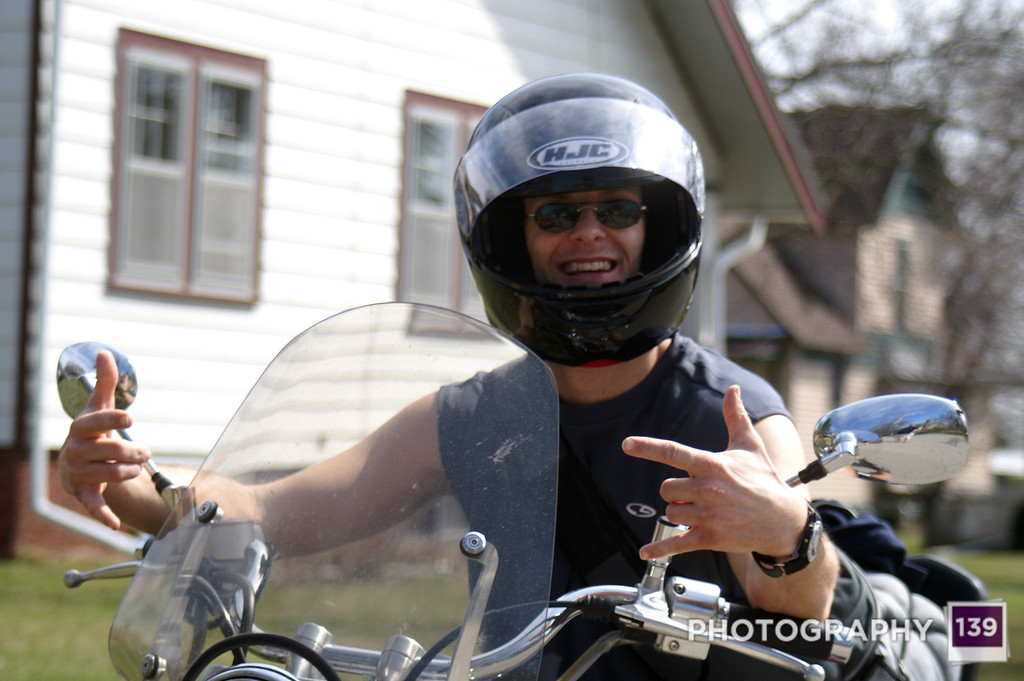 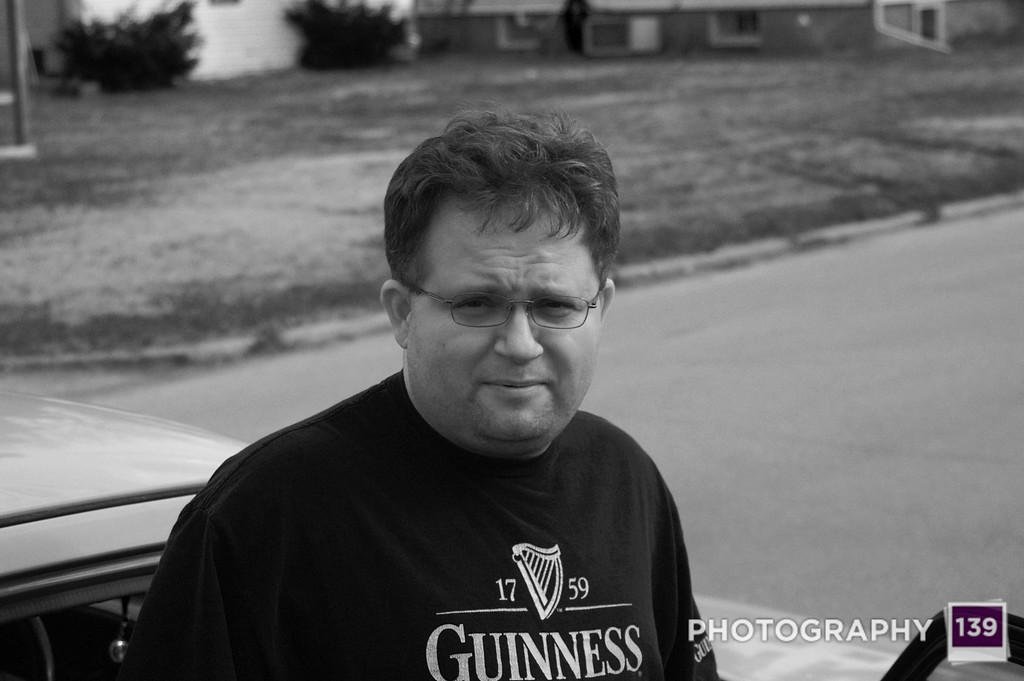 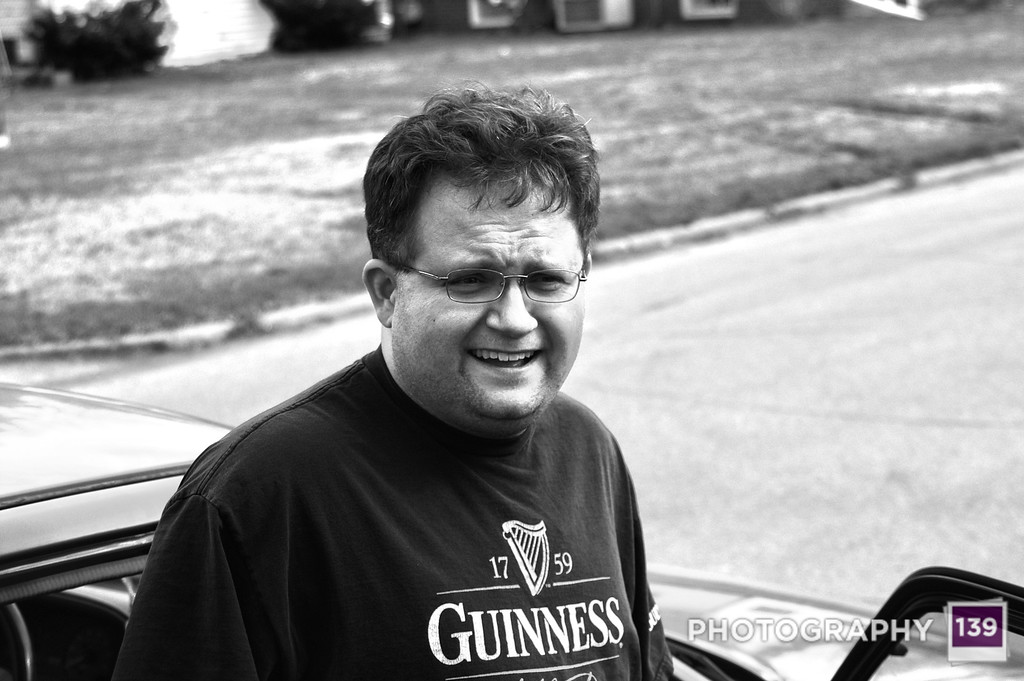 Next Saturday’s images will probably include a few week attempts at Still Life.

When I was finally invited to play Saturday Morning Basketball, Bill Wentworth pulled me aside and told me that they just let two players do all the scoring. There was a standing rule that those two players could not be on the same team. Name those two ballers:

One year later, the rule had changed so what two ballers were not allowed to be on the same team: