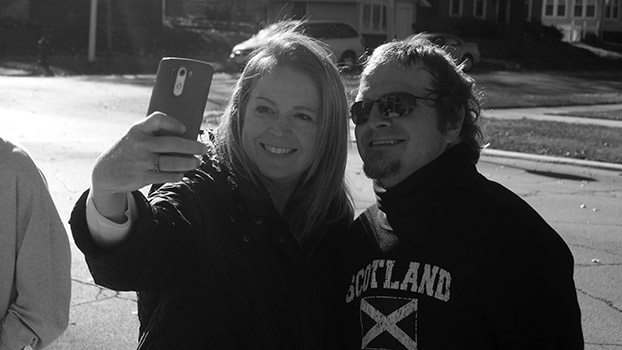 On Sunday, after church, I grabbed my camera to walk around the church to grab some STILL LIFE moments for the THE WEEKLY PHOTO CHALLENGE. It seemed like a beautiful day, so I thought I would walk around downtown Boone a little bit before meeting the family at the Chinese buffet for lunch. When I came around the corner of 7th Street onto Greene Street, I came across a gentleman doing sidewalk chalk art on the sidewalk in front of the Ericson Public Library.

Fascinated by his work I struck up a conversation with him. During the course of our conversation I learned many of his religious views and some of his art background. He was a Boone expatriate that had recently decided to come back home. He indicated that he wanted to do an Easter art project and he had contacted the local Baptist church and they told him, “No.” Then he contacted the church he was raised in and they also told him, “No.”

I offered him use of our church’s sidewalk because we’d love to have this kind of artwork at our church in Easter. We struck up a deal and hopefully everything falls into place and the Boone First United Methodist Church will have some sweet sidewalk art come Easter Sunday.

Here are some pictures of his Christmas artwork he was doing at the library: 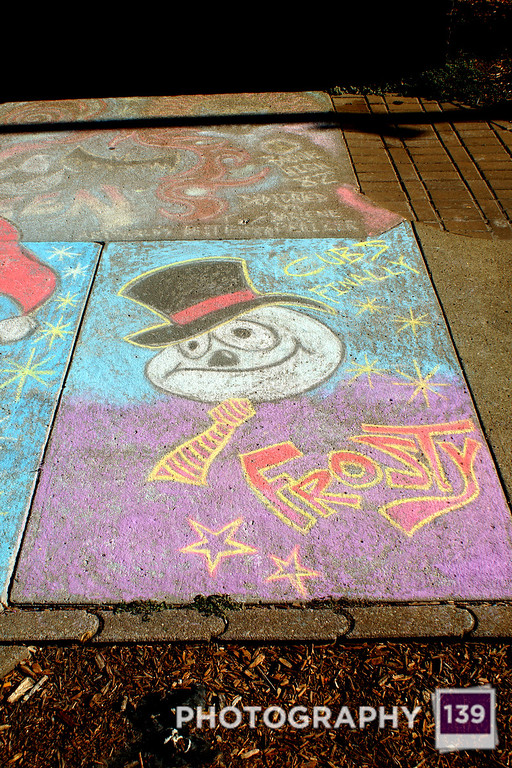 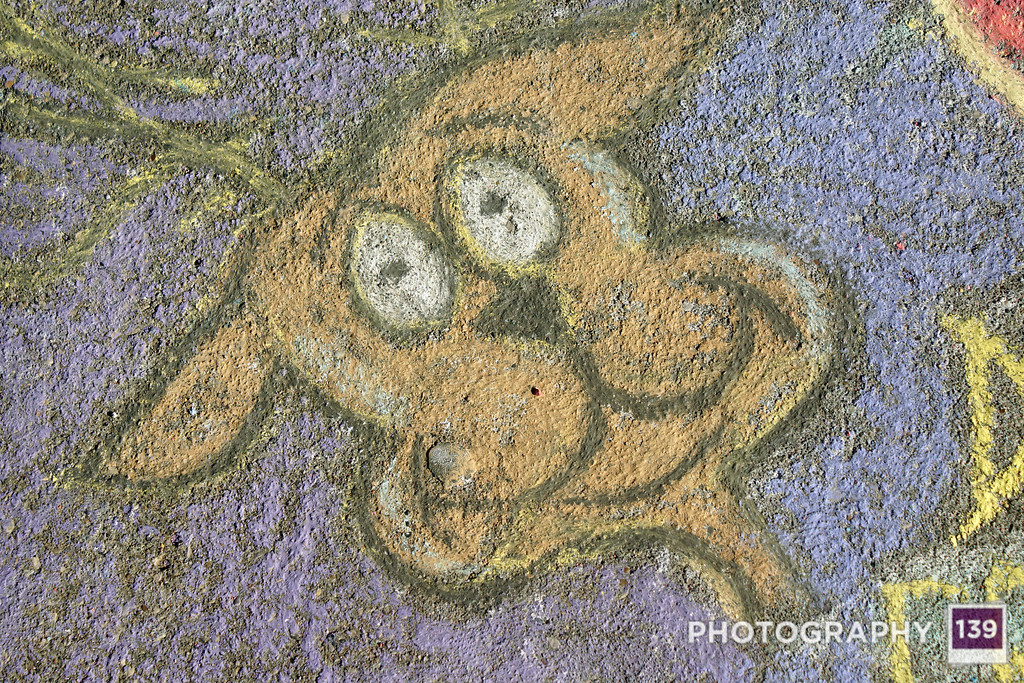 After I joined my family for lunch and I relayed the story, Teresa actually knew the artist. His name is Don Hughes and apparently back in the day, they used to run in the same circles. He had even been to our house in my youth. So after our lunch Mom, Logan, and Teresa went up to talk to Don. Which resulted in a selfie that was sent to one of Teresa’s oldest and dearest friends.

3 thoughts on “Chance with Necessity, Randomness with Determinism”