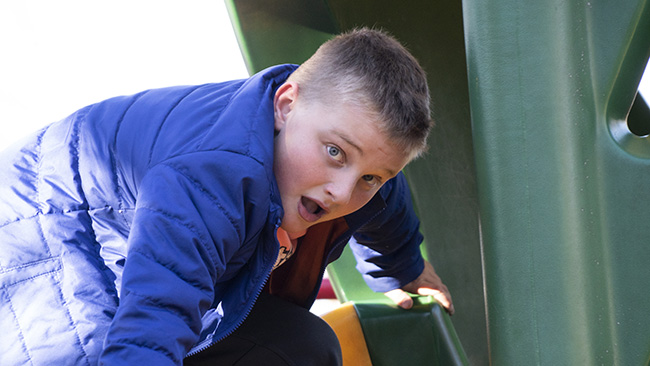 A few weeks back I published some photos from the 2016 annual Degeneffe boys photo shoot.

Today I start publishing pictures from the 2017 photo shoot.

Pretty much all the pictures from these photo shoots are candids. 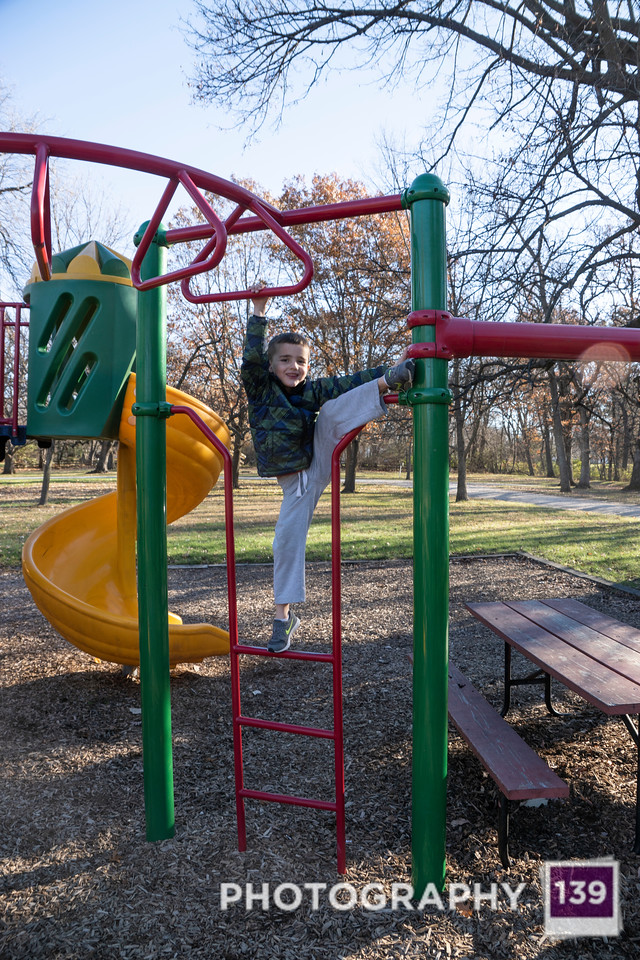 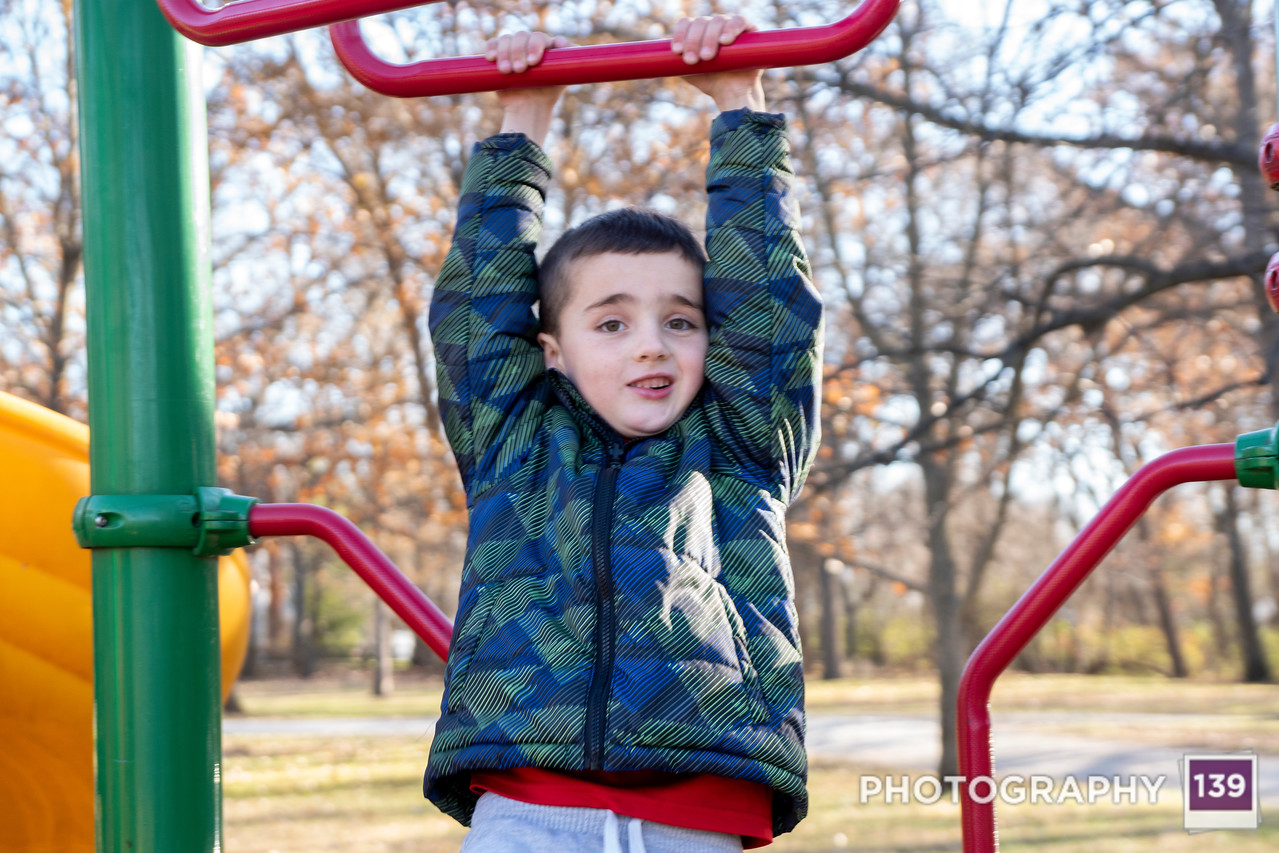 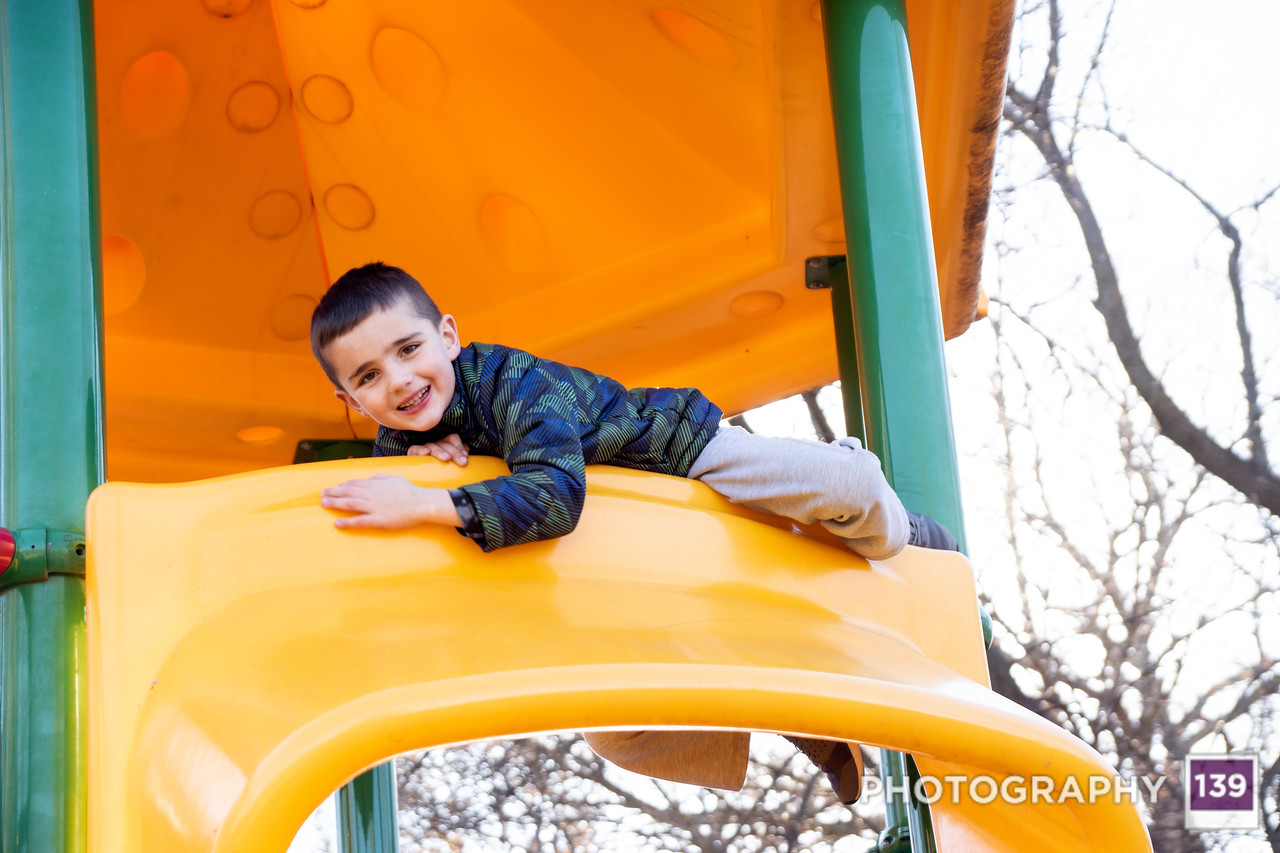 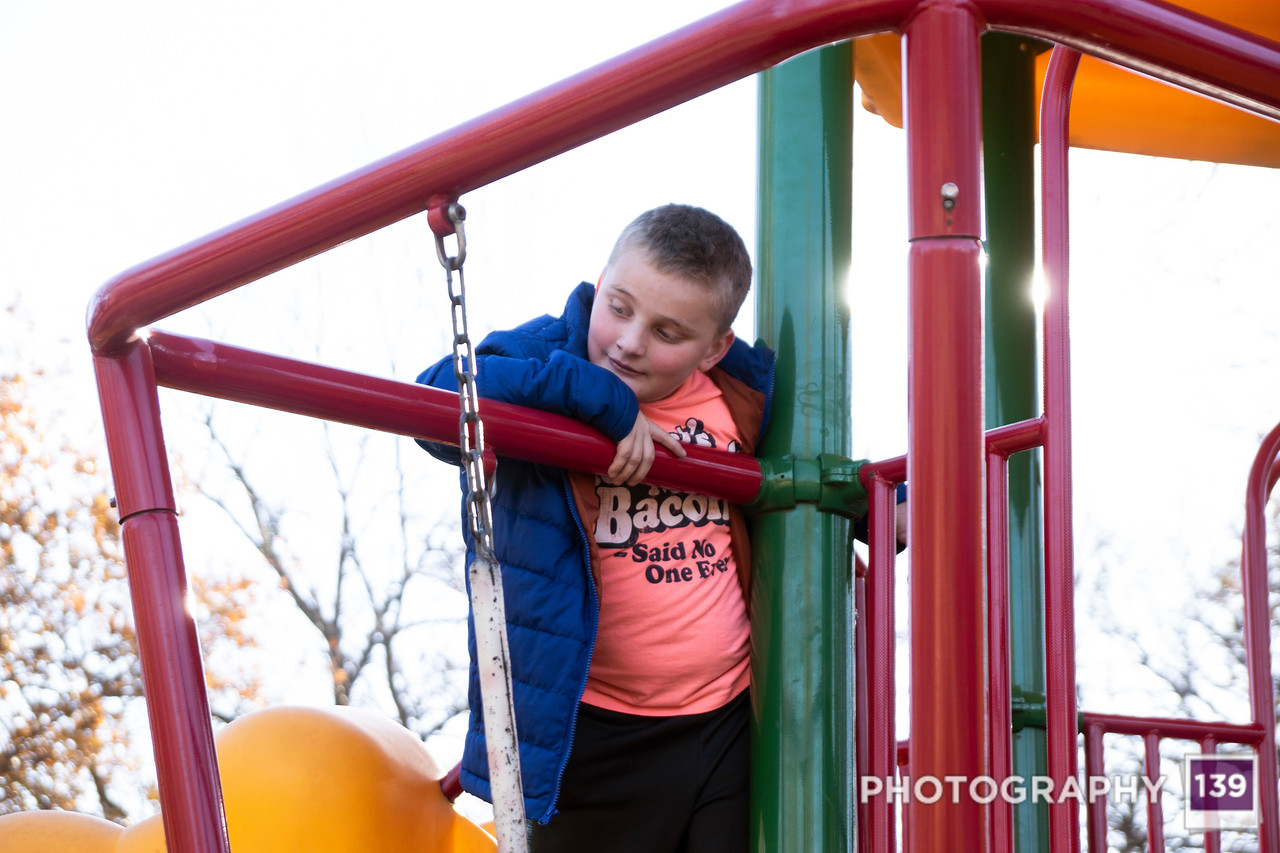 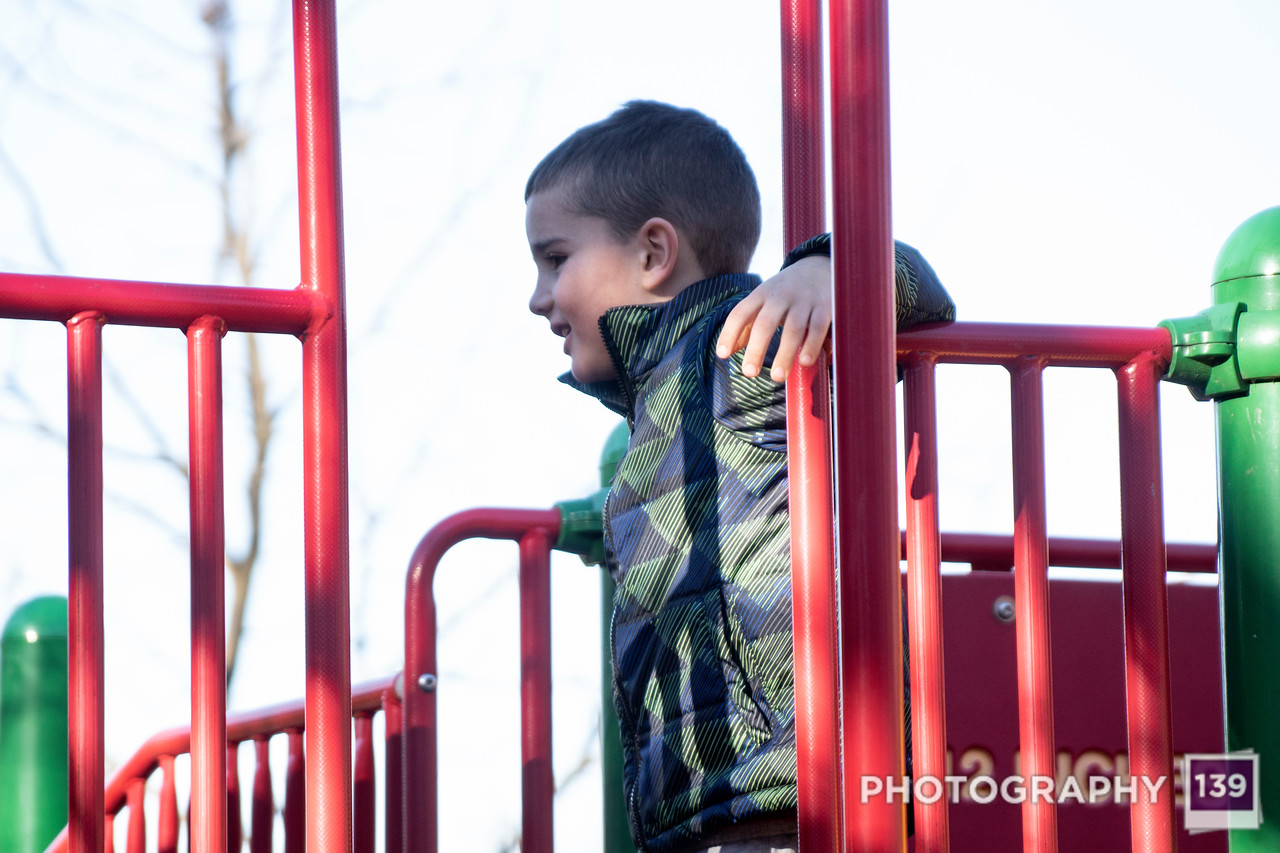 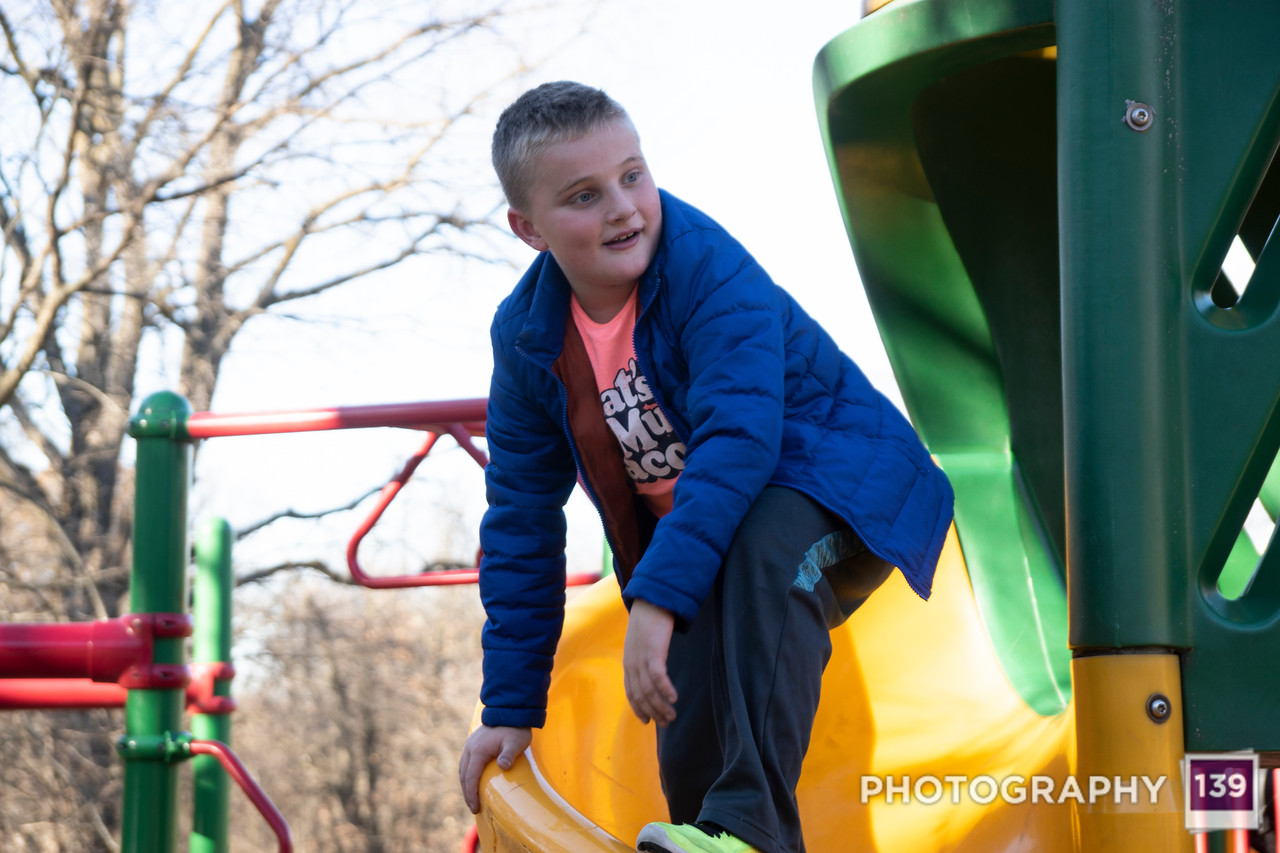 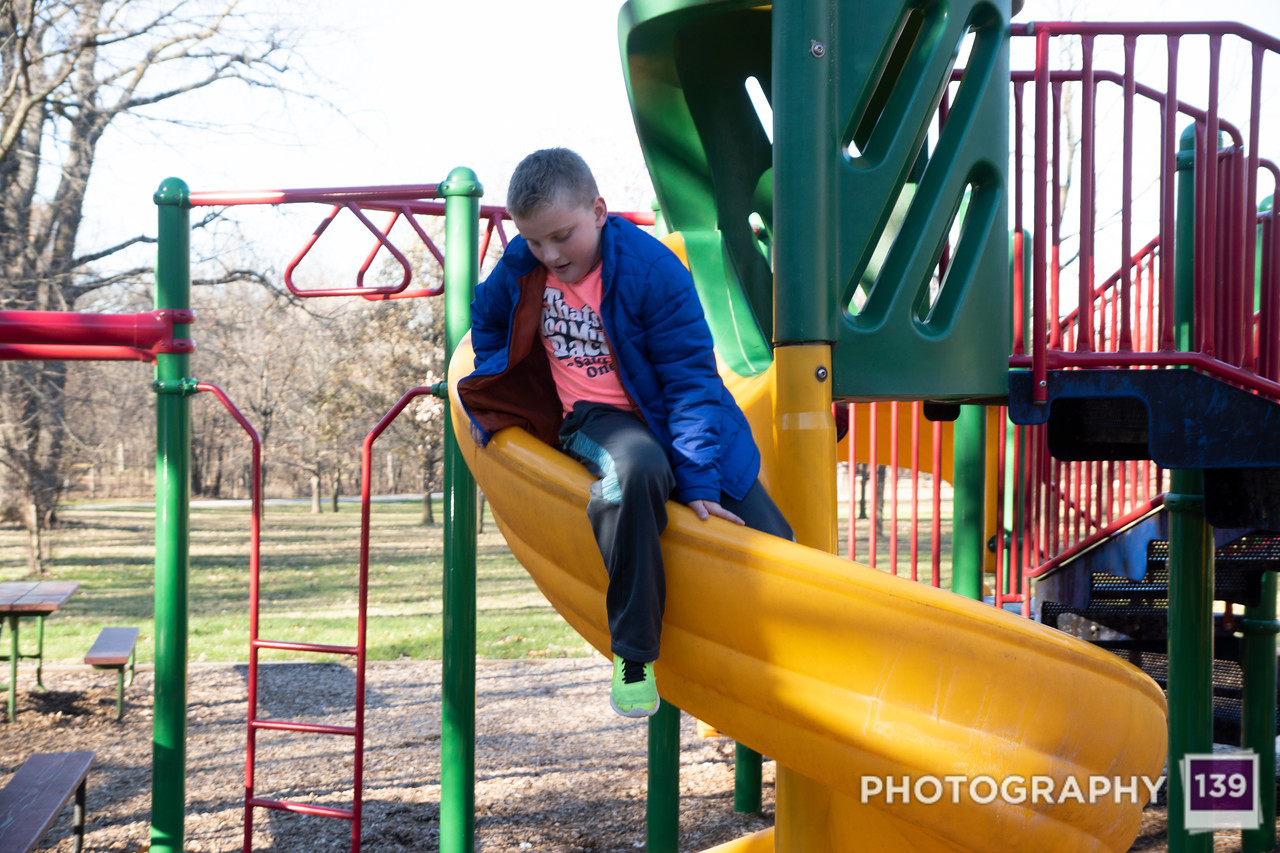 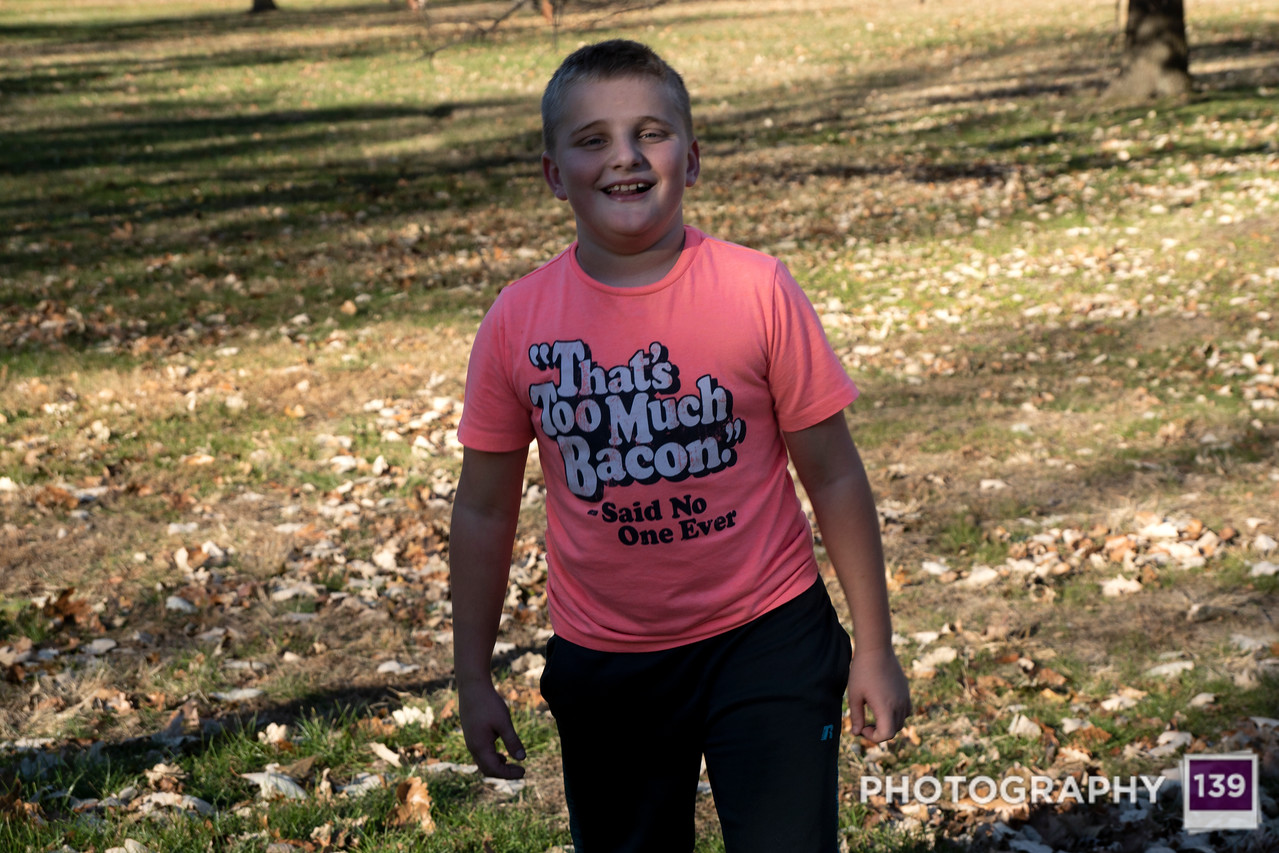 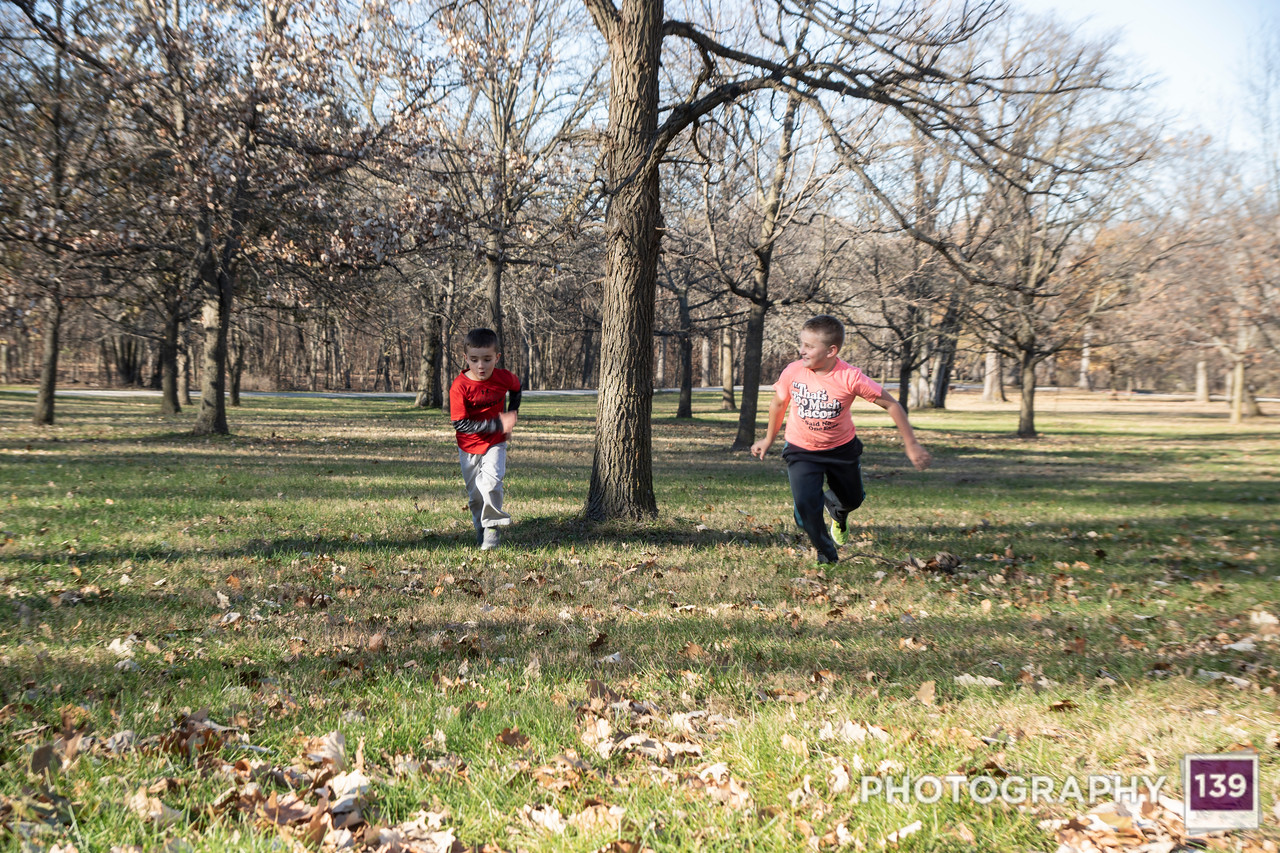 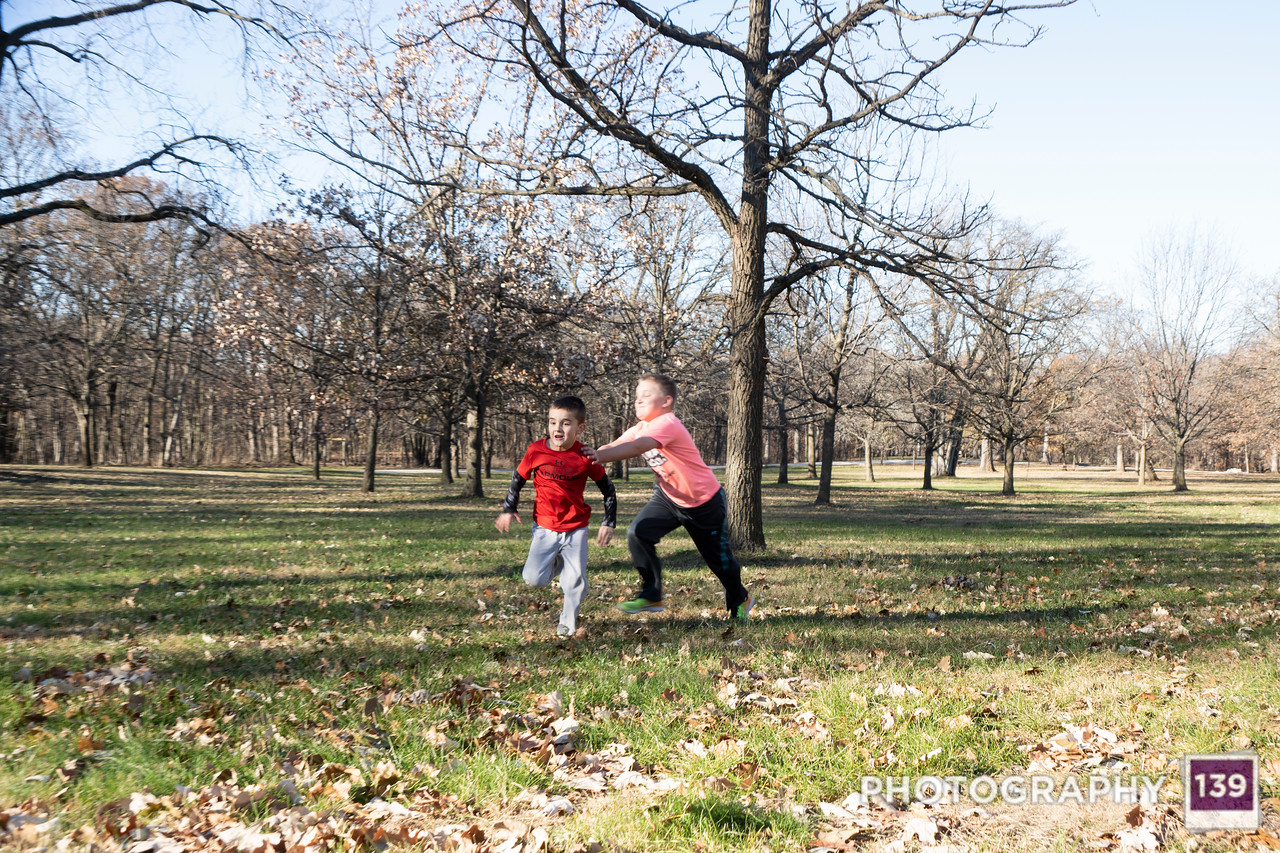 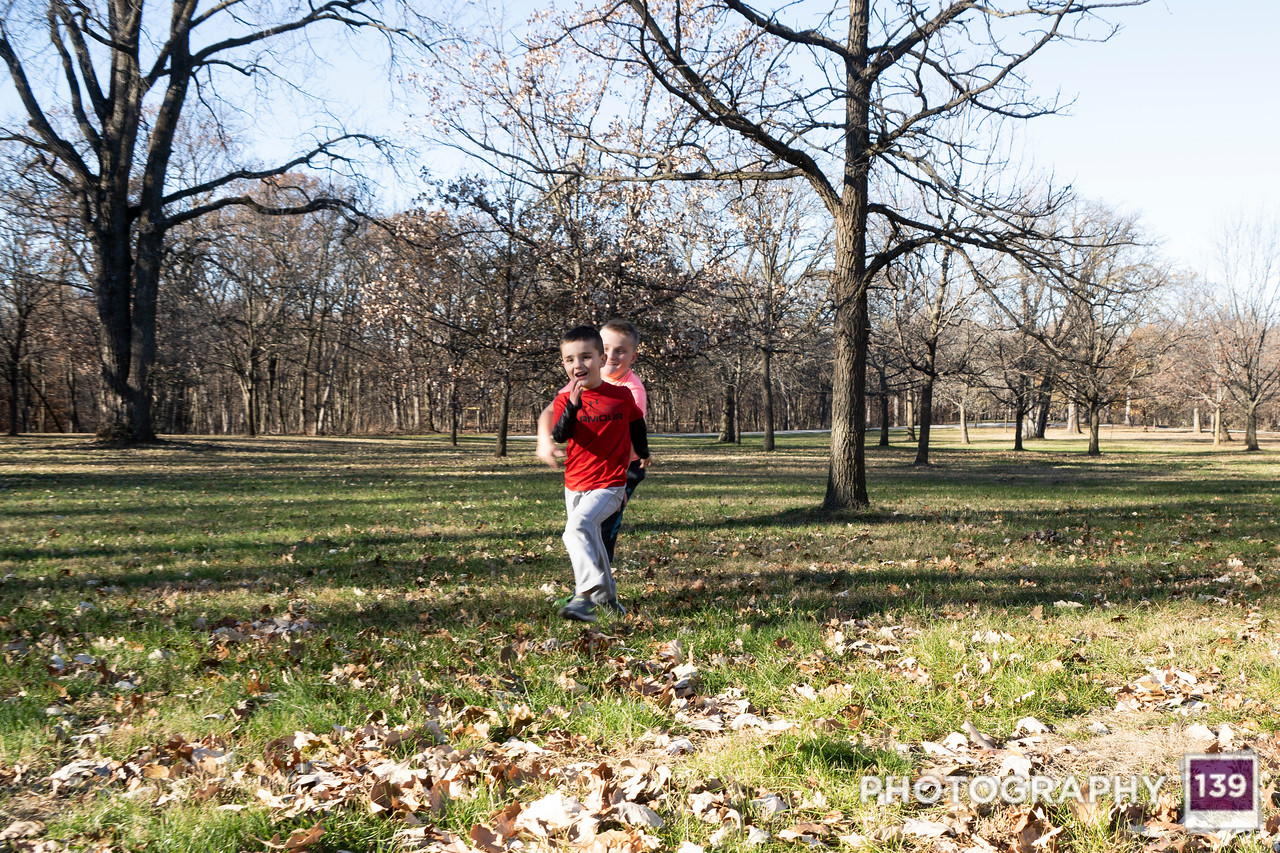 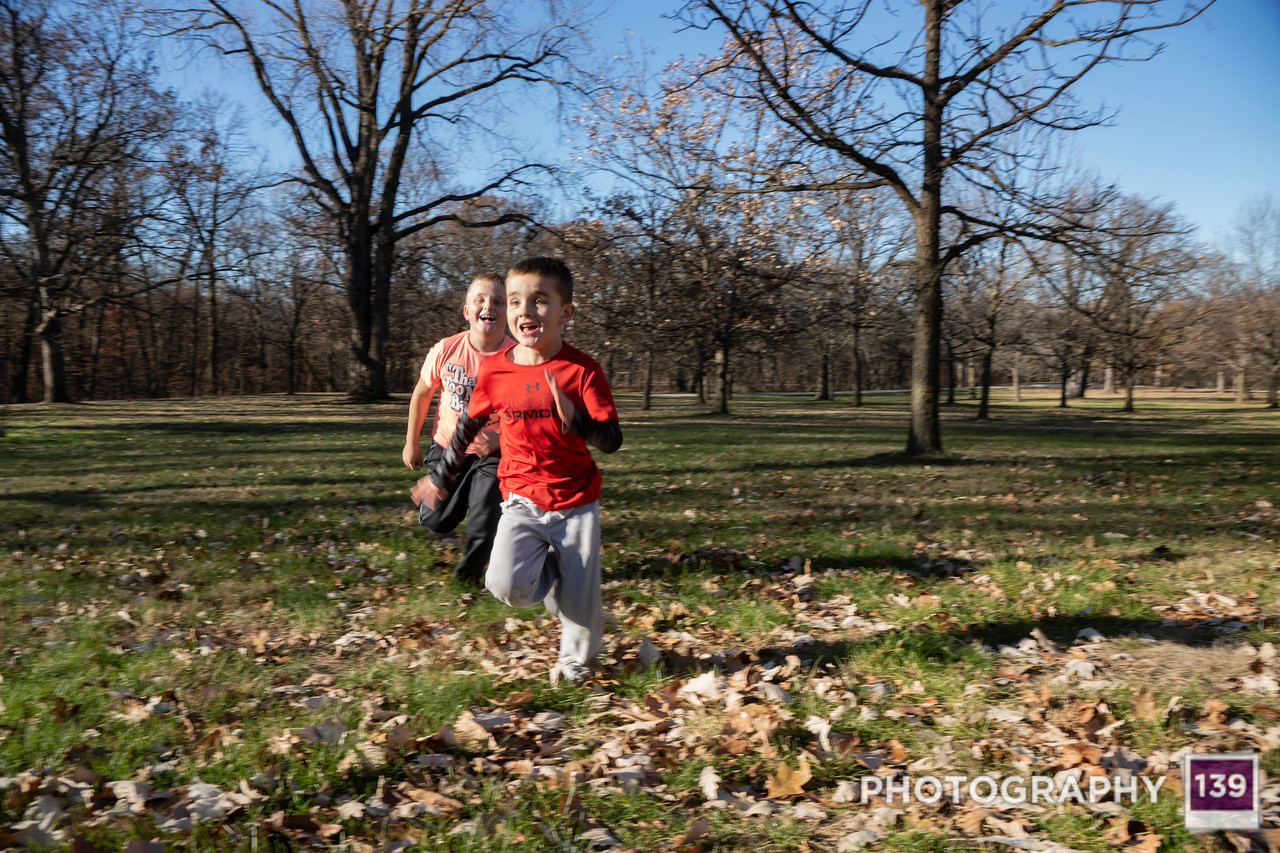 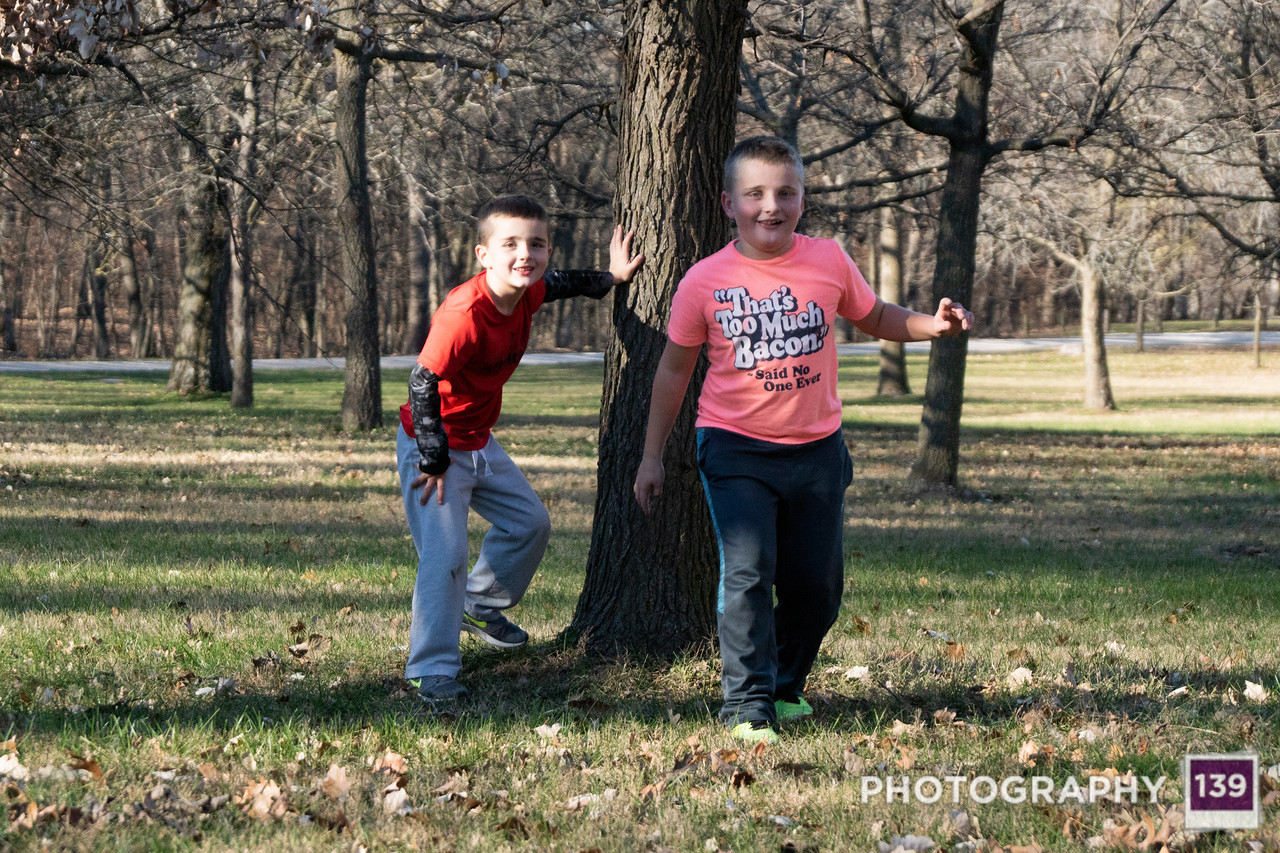 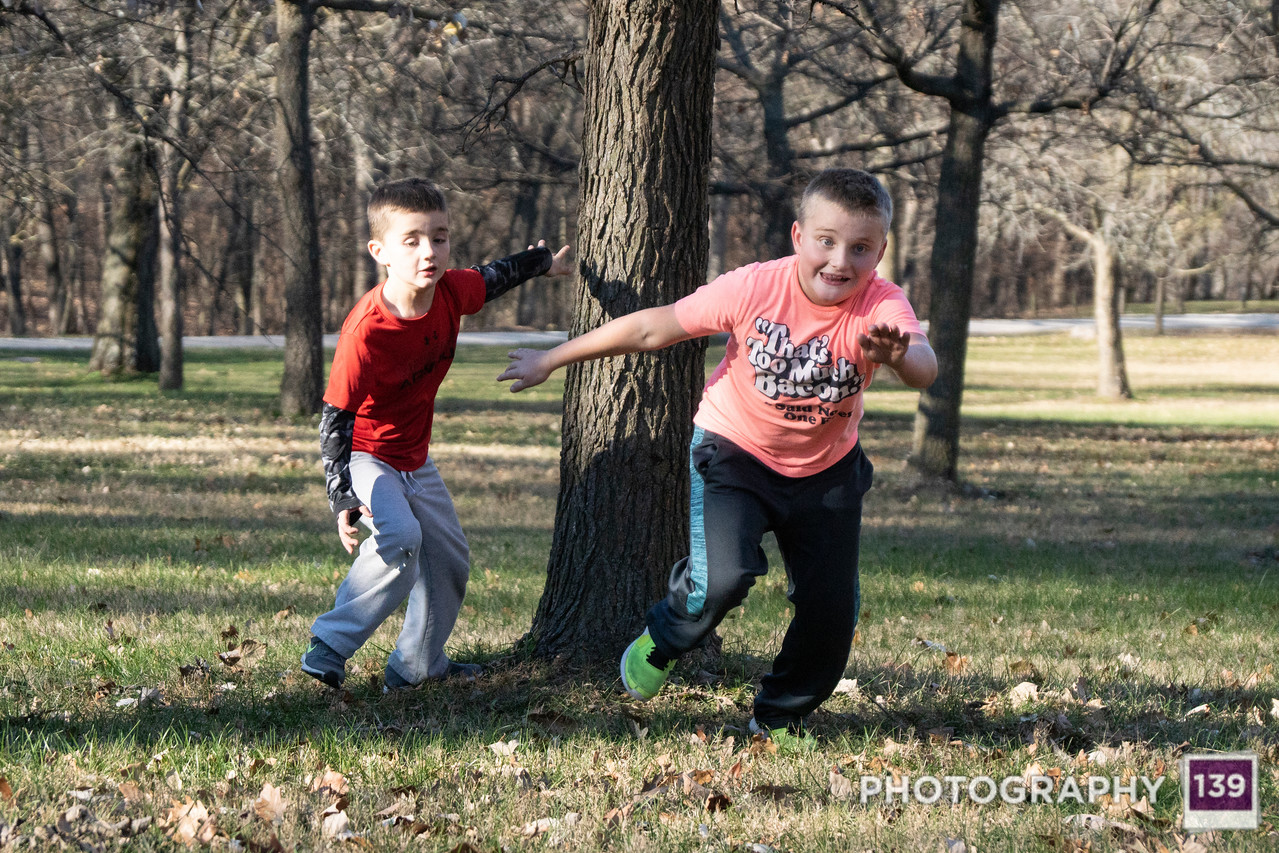 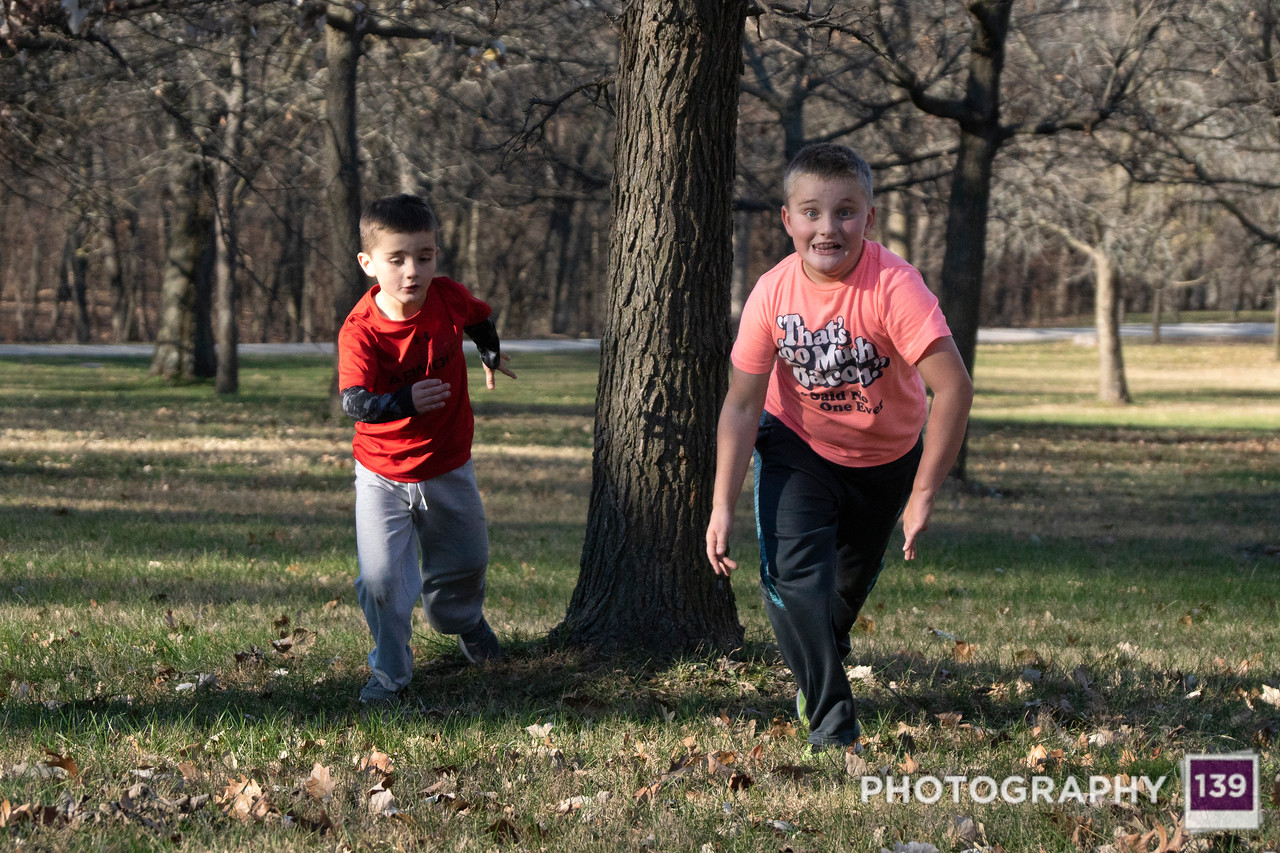 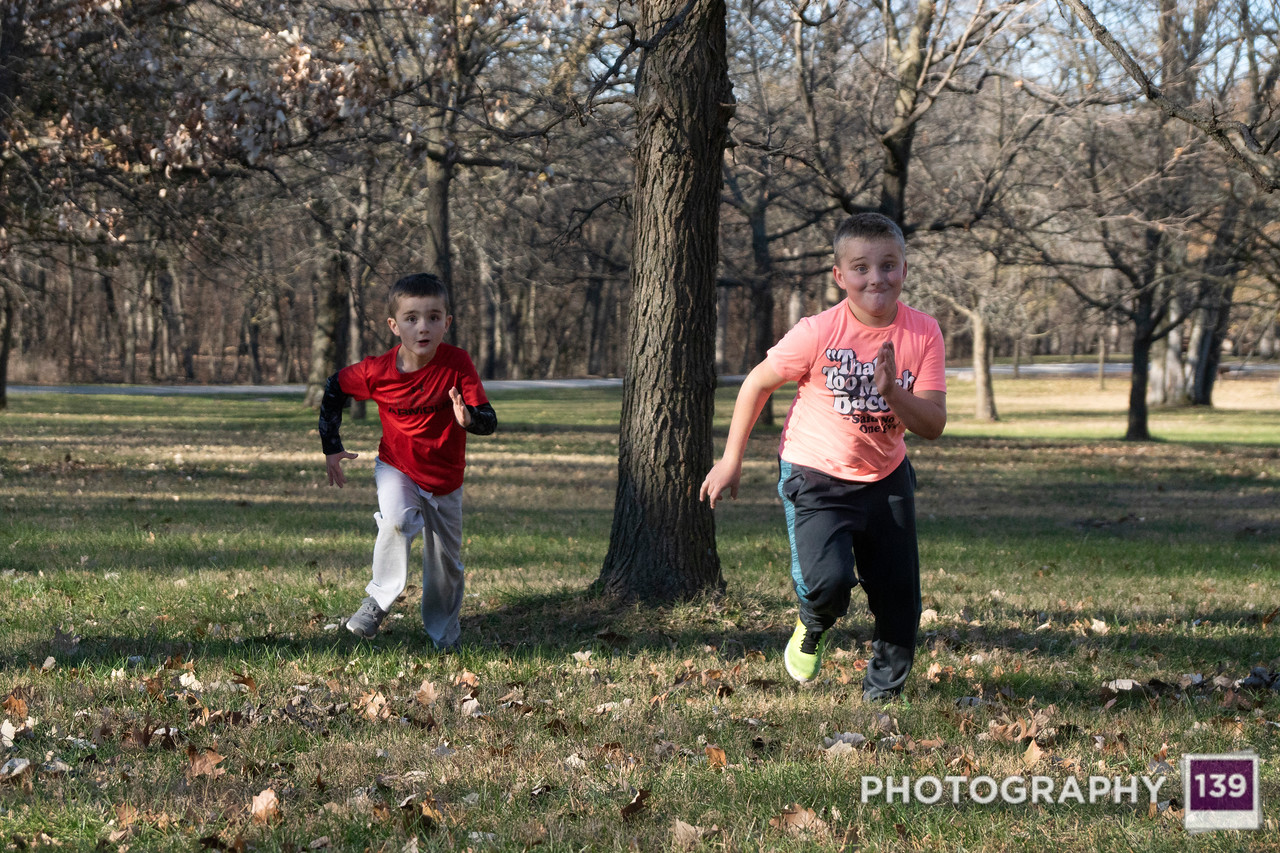 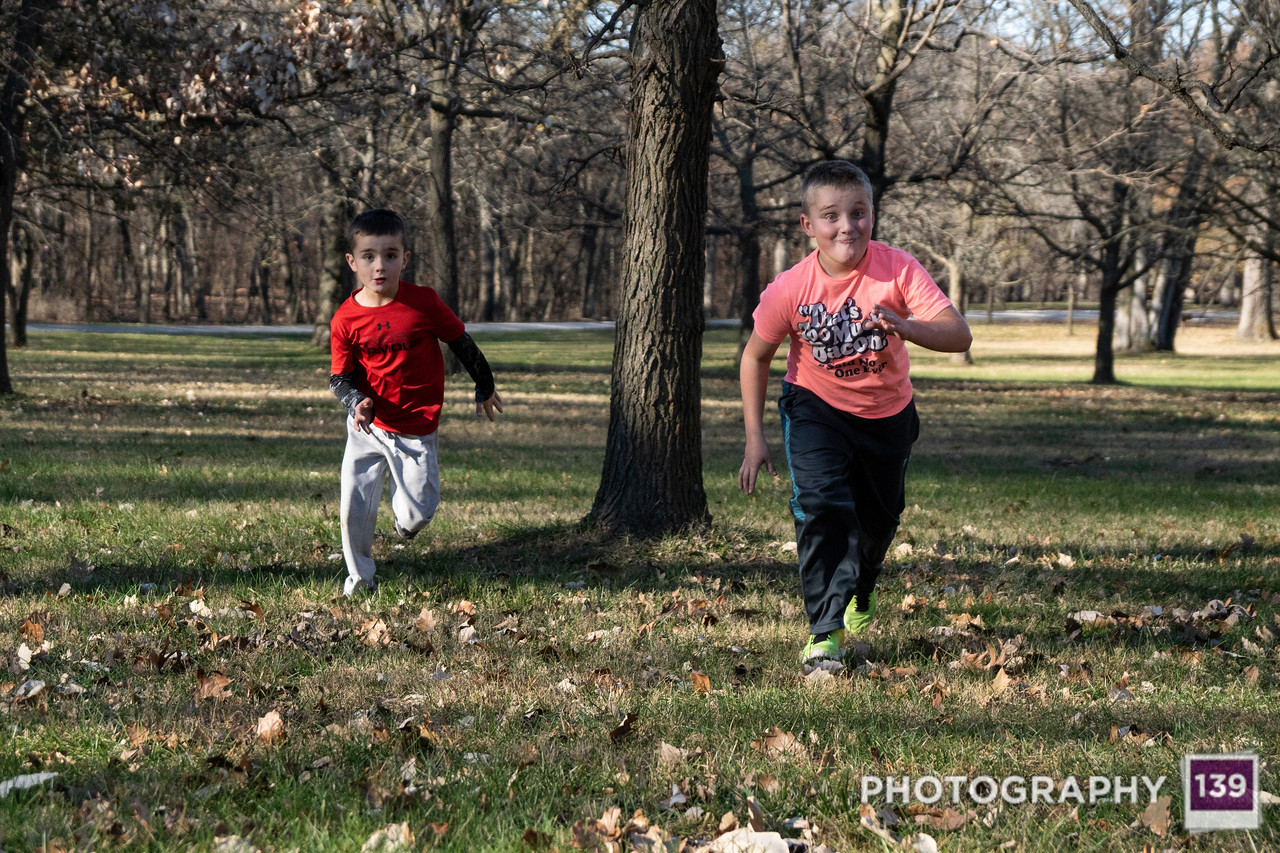 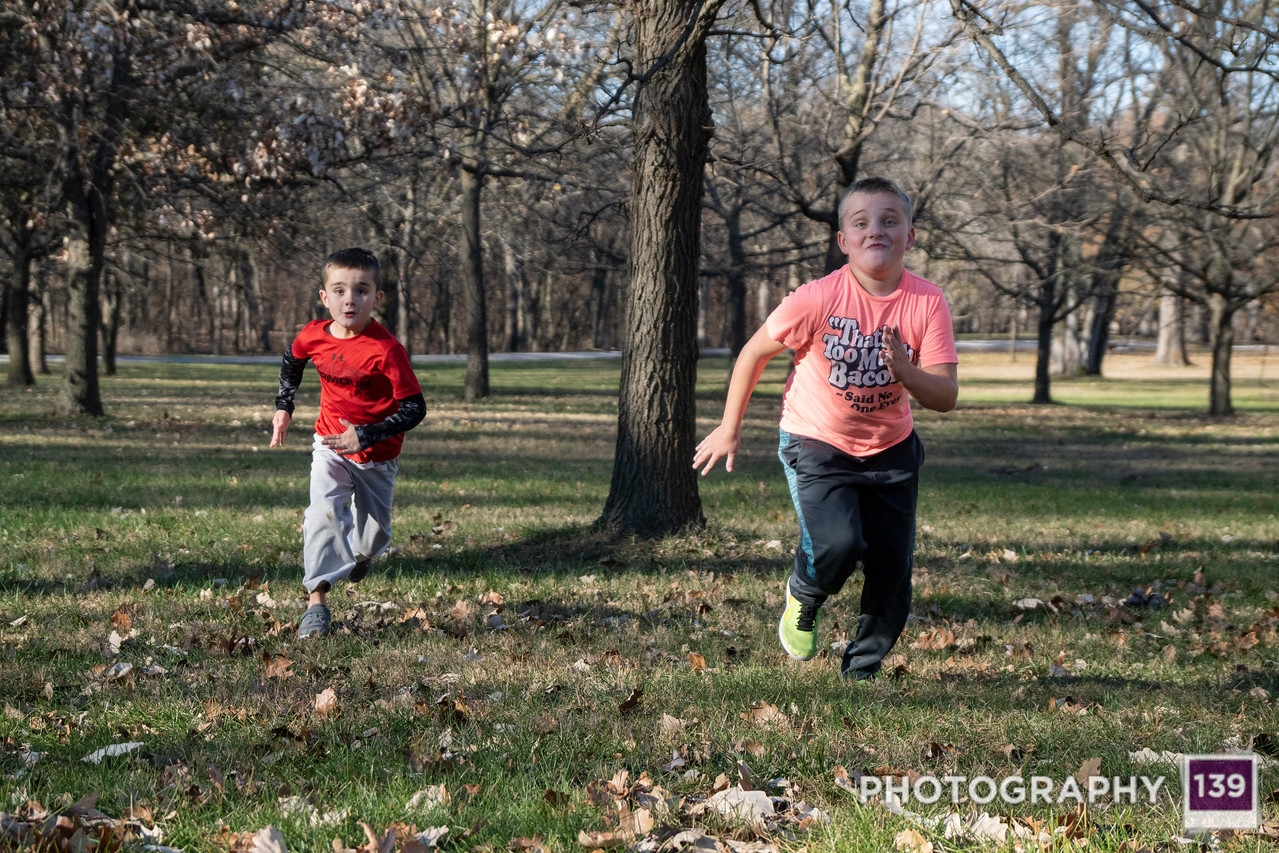 Since these pictures of Scottie D.’s progeny, it would be a good time to point out that they recently announced the winner of the Best Tenderloin in Iowa.

Here is the text from the Des Moines Register article:

The moment we’ve all been waiting for is finally here. The winner of the Best Pork Tenderloin in Iowa has been announced.

The Iowa Pork Producers Association has named Three C’s Diner at 300 9th St. in Corning as the winner of the Best Breaded Pork Tenderloin Contest for 2018. It’s the first time a restaurant in southwest Iowa has won the competition.

Whatcha Smokin BBQ & Brew in Luther became the 4th Boone County restaurant to place in the Iowa Pork Producers annual contest. While it is true that 2 of the restaurants that have placed in the past are now closed, it is undeniable that Boone County is the greasy heart of tenderloin country. Which makes sense, since Boone County is also the worldwide headquarters of The Tenerloin Appreciation Society.

I have already had several people volunteer to travel with me to Corning to try this year’s reigning champion (a trip that will be coming no doubt) I came across something fascinating on the Iowa Pork Producer website: The Tenderloin Trail.

The most delicious trail in Iowa is finally here!

Iowa leads the nation in pork production and with all of that delicious pork comes a mid-west treasure that most of the country has no idea even exists … the best breaded pork tenderloin sandwich!

Now, we’re not talking about something that comes out of the freezer and is dropped in a fryer. We’re talking about hand-pounded or tenderized center-cut pork loin that becomes blanketed in a custom bread crumb mixture or dipped in a savory batter and fried to golden perfection. There are many ways to craft a breaded pork tenderloin sandwich and this trail takes you on a journey to enjoy some of Iowa’s best!

Quick Fact: Don’t let the breaded pork tenderloin sandwich be confused with the actual cut of pork called TENDERLOIN. They’re completely different! In fact, the tenderloin cut is just as lean as a boneless, skinless chicken breast (only 2.98 g of fat) and is an excellent lean protein choice! The tenderloin cut has even earned the American Heart Checkoff for being heart healthy!

But now that we’ve cleared that up, let’s get back to the savory goodness of the tenderloin sandwich!

The Iowa Tenderloin Trail features 14 unforgettable sandwiches while celebrating the passionate families around the state who work diligently to provide safe, affordable and delicious pork. You don’t have to take our word for it though, take on the trail and experience the tasty tenderloin goodness for yourself!

Your efforts will even be rewarded so you can boast about your tenderloin feat! Receive 10 stamps on your passport within 24-months and receive a free t-shirt from the Iowa Pork Producers Association that is sure to create envy amongst your family and friends!

All you need to get started and become a true mid-westerner, is your official passport. It can be downloaded here or picked up at any of the restaurants along the trail. Be sure to get your passport custom stamped at each restaurant you visit.

These are the 14 restaurants on the trail:

I’ll be looking for people to help me complete the trail. Look over each restaurant and figure out which one you want to attend with me.