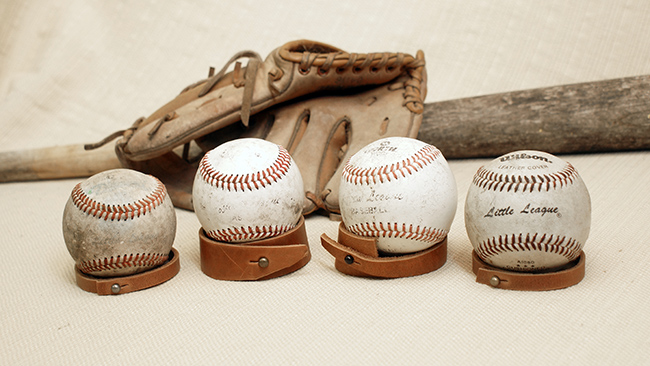 This is the final collection of 2016 images to publish. I mean I could publish the images I took for the Computer Mine Holiday Card, but nobody wants to see that.

We’re almost to the end of Sunday blogs. Once I get through all of the 2017 images, I will go back to taking Sundays off.

This is the final set of photos I took for Desdamona: 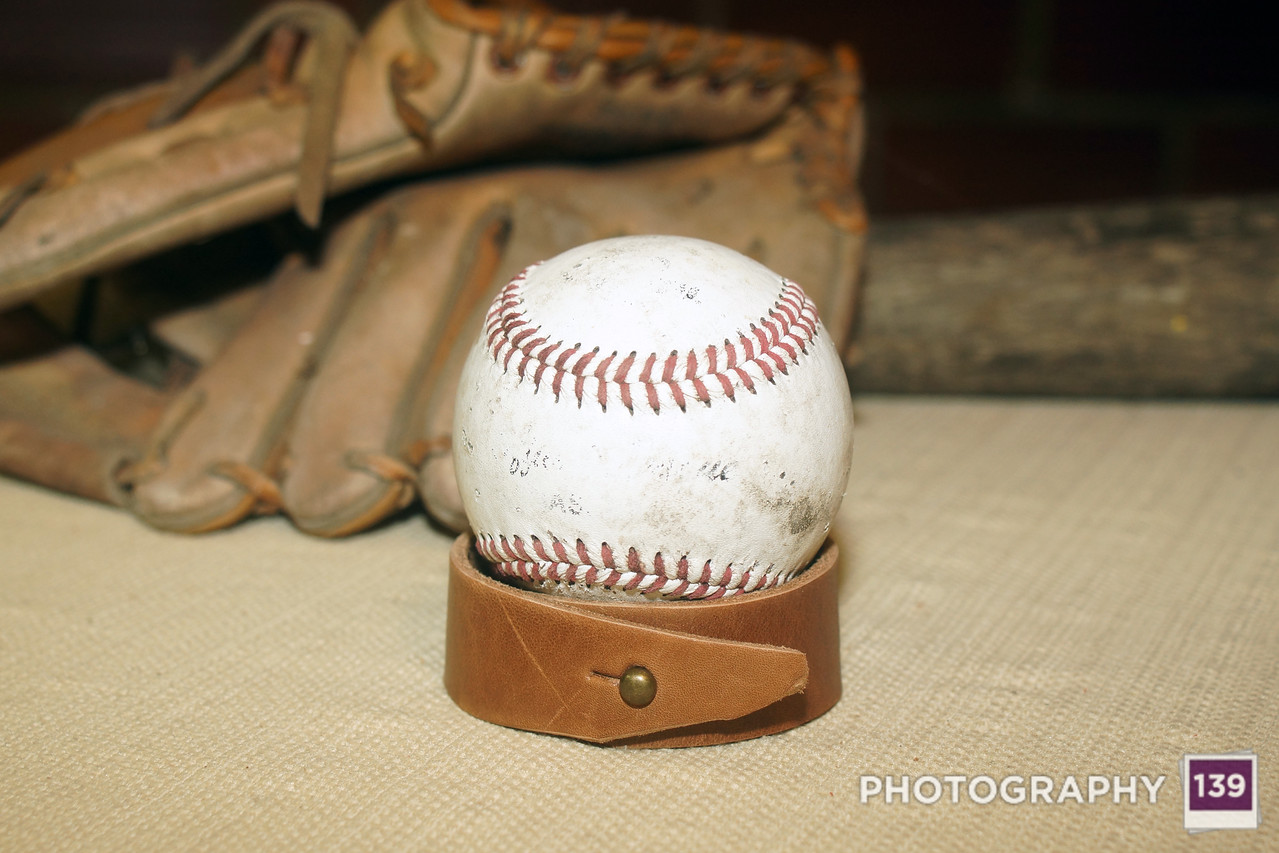 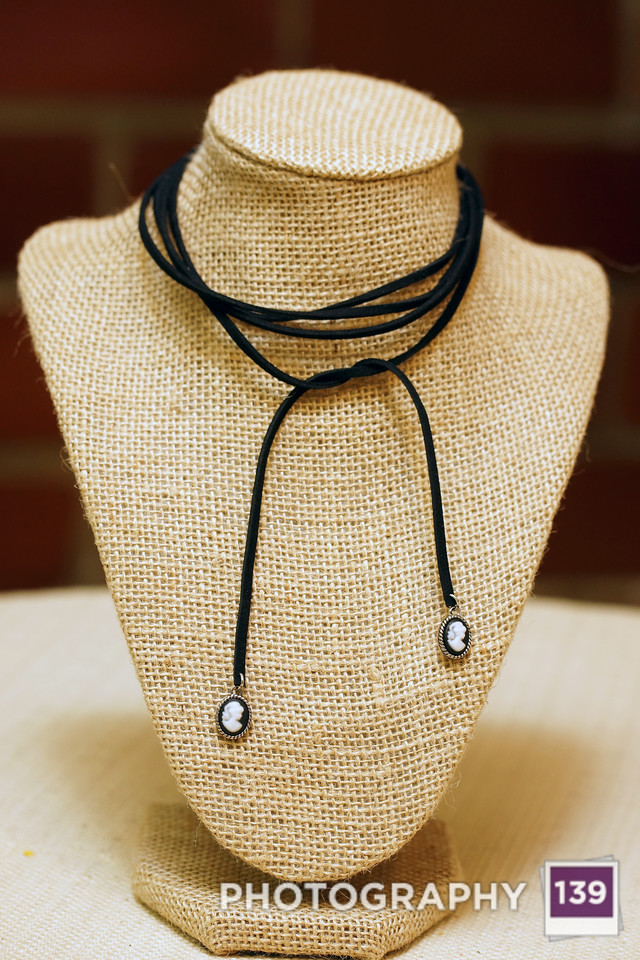 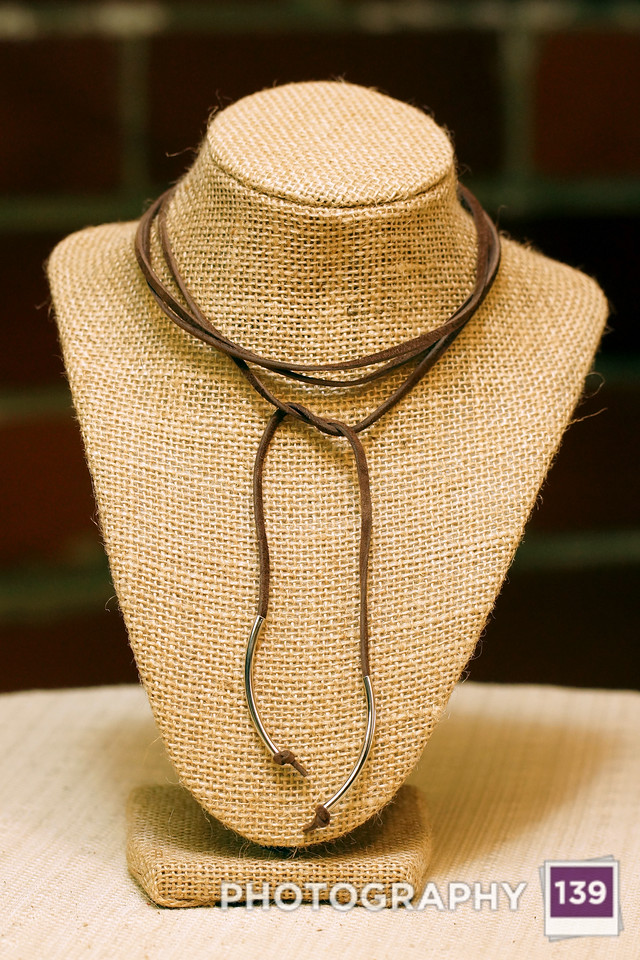 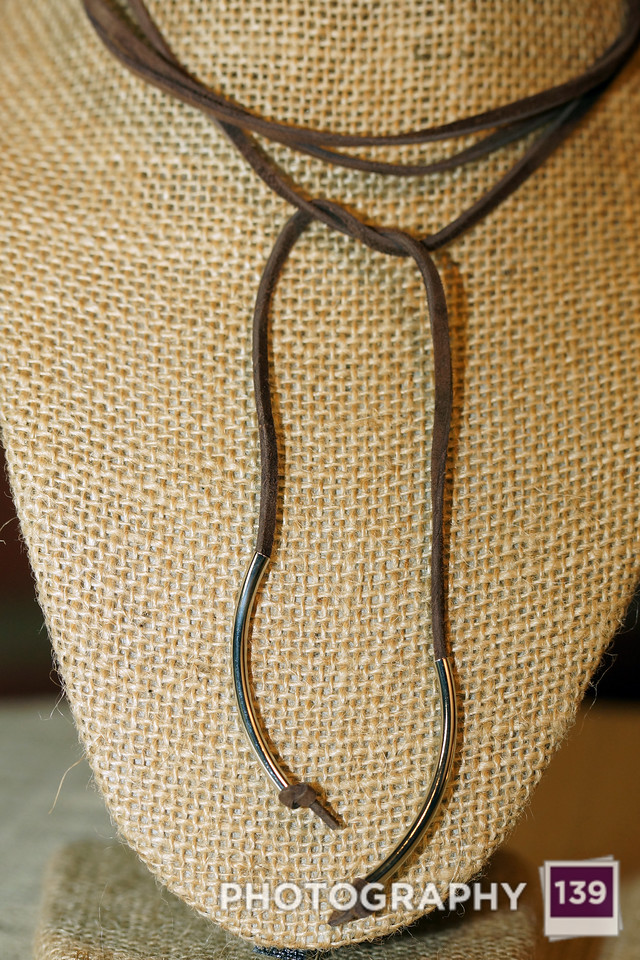 A reminder that you can purchase Desdamona products by clicking on the link below:

I can endorse the products. I’m not exactly a jewelry type of person, but I do use a few of their products to help me organize things. In particular, cables. If you have ridden in my car, you have seen a Desdamona product organizing my cell phone charge cable.

Union Theater Movie Night for October will be Sunday, October 28. The theme for October is horror.

The B Film wilm will be INCUBUS.

A little about INCUBUS:

Incubus (Esperanto: Inkubo) is a 1966 black-and-white American horror film filmed entirely in the constructed language Esperanto. It was directed by Leslie Stevens, creator of The Outer Limits, and stars William Shatner, shortly before he would begin his work on Star Trek. The film’s cinematography was by Conrad Hall, who went on to win three Academy Awards for his work on the films Butch Cassidy and the Sundance Kid, American Beauty and Road to Perdition.

The use of Esperanto was intended to create an eerie, other-worldly feeling,[2] and Stevens prohibited dubbing the film into other languages; however, on the Special Features section of the DVD the makers claim that Esperanto was used because of perceived greater international sales.

Esperanto speakers are generally disappointed by the pronunciation of the language by the cast of Incubus.[2]

The film was considered to be lost for many years, until a copy was found in Paris in 1996.

The feature film will be the recent Criterion release of SISTERS.

A little about SISTERS:

Sisters (released as Blood Sisters in the United Kingdom) is a 1973 American psychological horror-slasher film[4] directed by Brian De Palma and starring Margot Kidder, Jennifer Salt, and Charles Durning. The plot focuses on a French Canadian model whose separated conjoined twin is suspected of a brutal murder witnessed by a newspaper reporter in Staten Island.

Co-written by De Palma and Louisa Rose, the screenplay for the film was inspired by the Soviet Siamese twins Masha and Dasha Krivoshlyapova and features narrative and visual references to several films by Alfred Hitchcock.[5] Filmed on location in Staten Island, New York City, the film prominently features split-screen compositions (also present in subsequent De Palma films such as Carrie), and was scored by frequent Hitchcock collaborator Bernard Herrmann.

Released in the spring of 1973, Sisters received praise from critics who noted its adept performances and prominent use of homage. It marked the first thriller for De Palma, who followed it with other shocking, graphic thrillers, and went on to become a cult film in the years after its release.

Jesse is said to be bringing chili.

The projector rolls at 6.