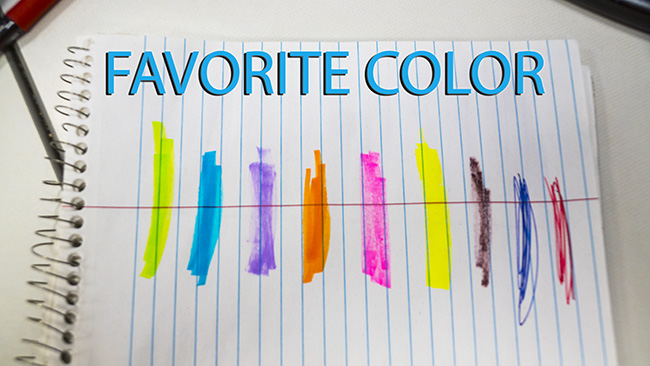 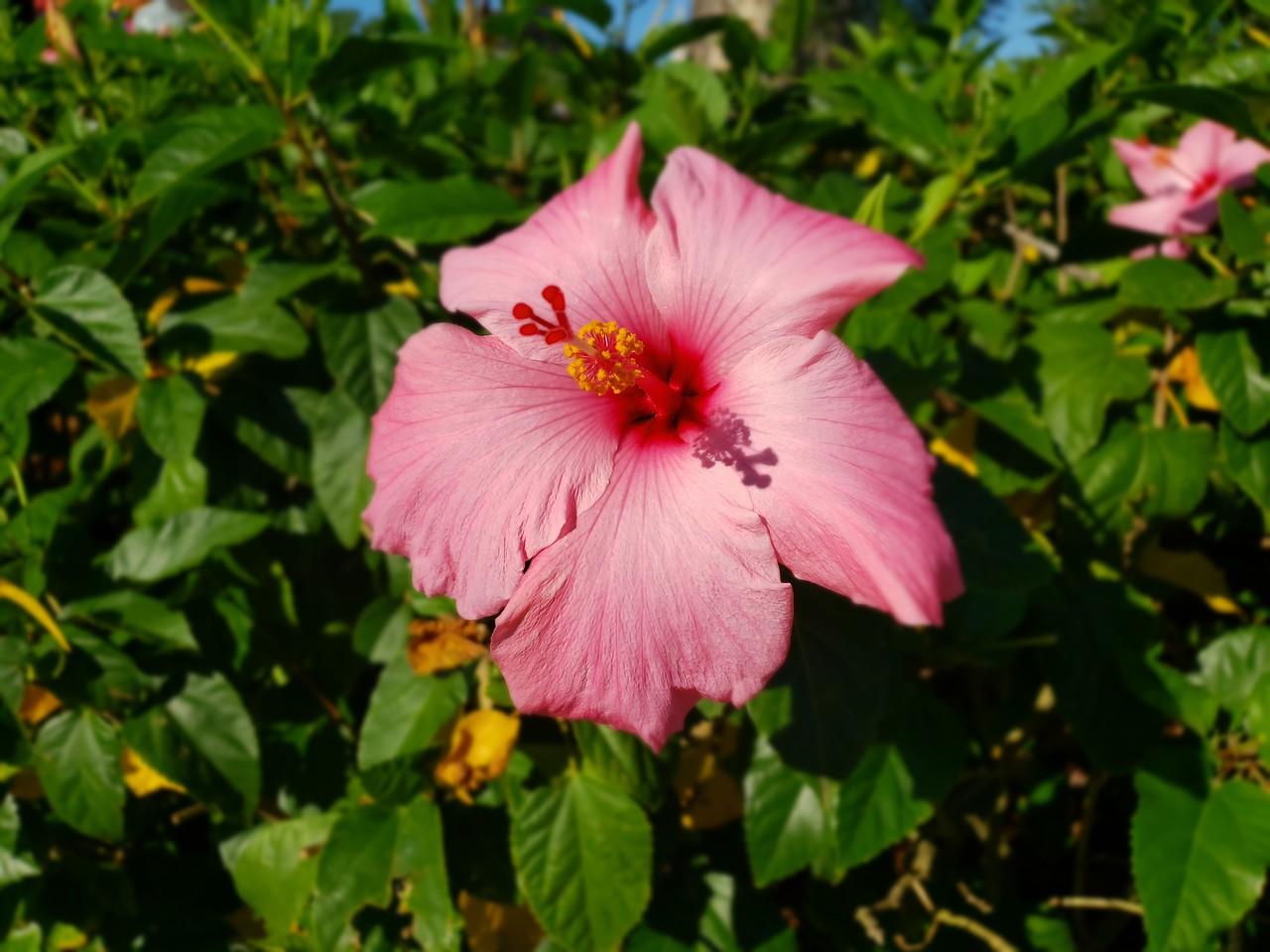 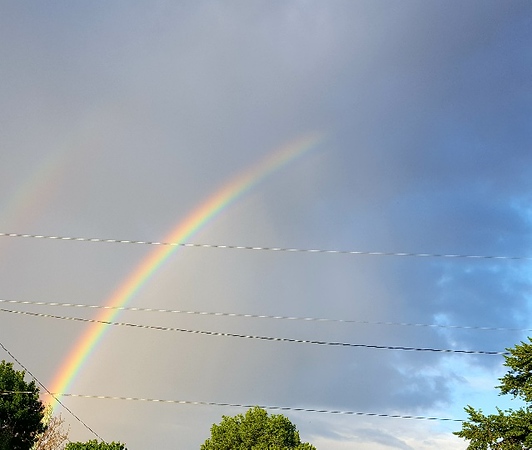 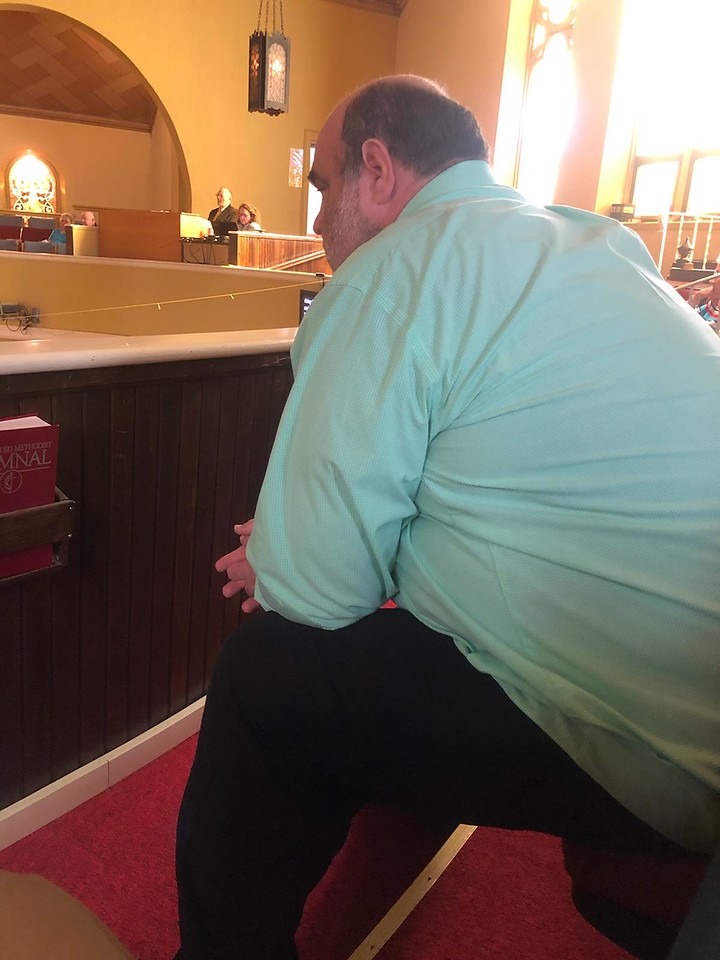 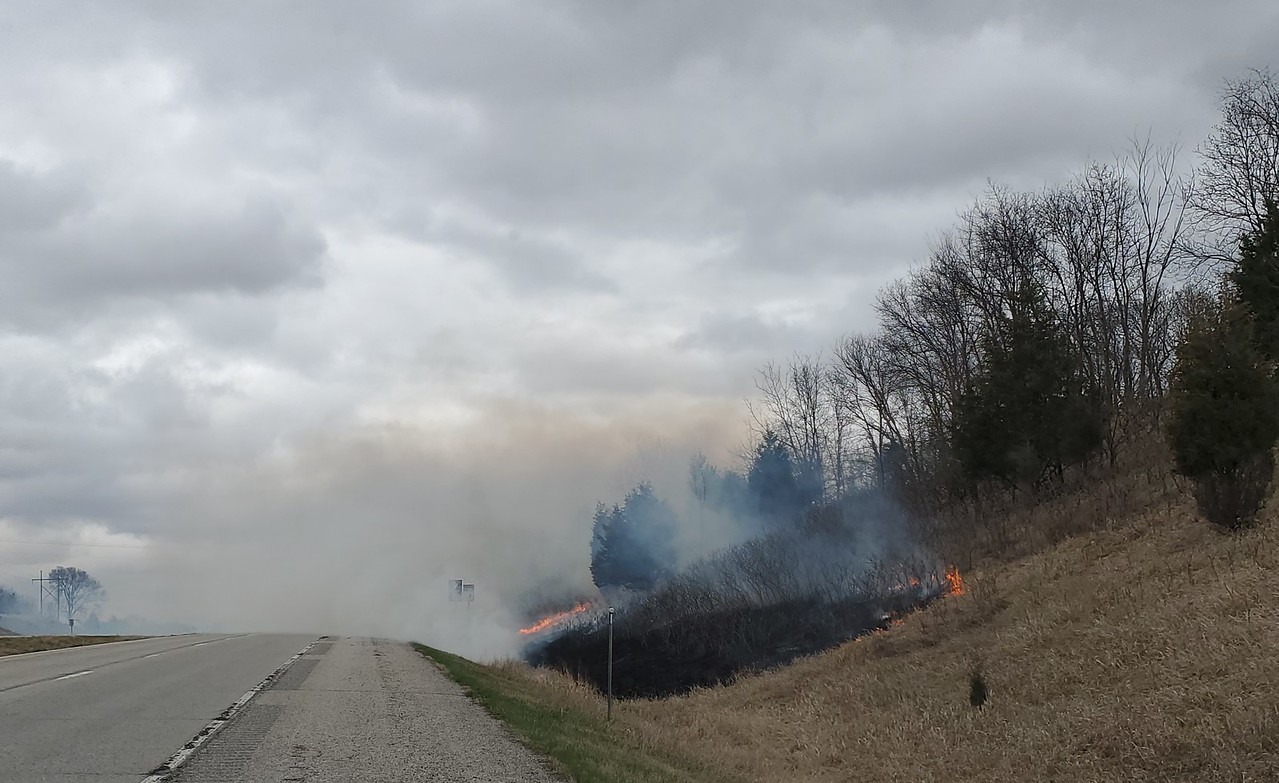 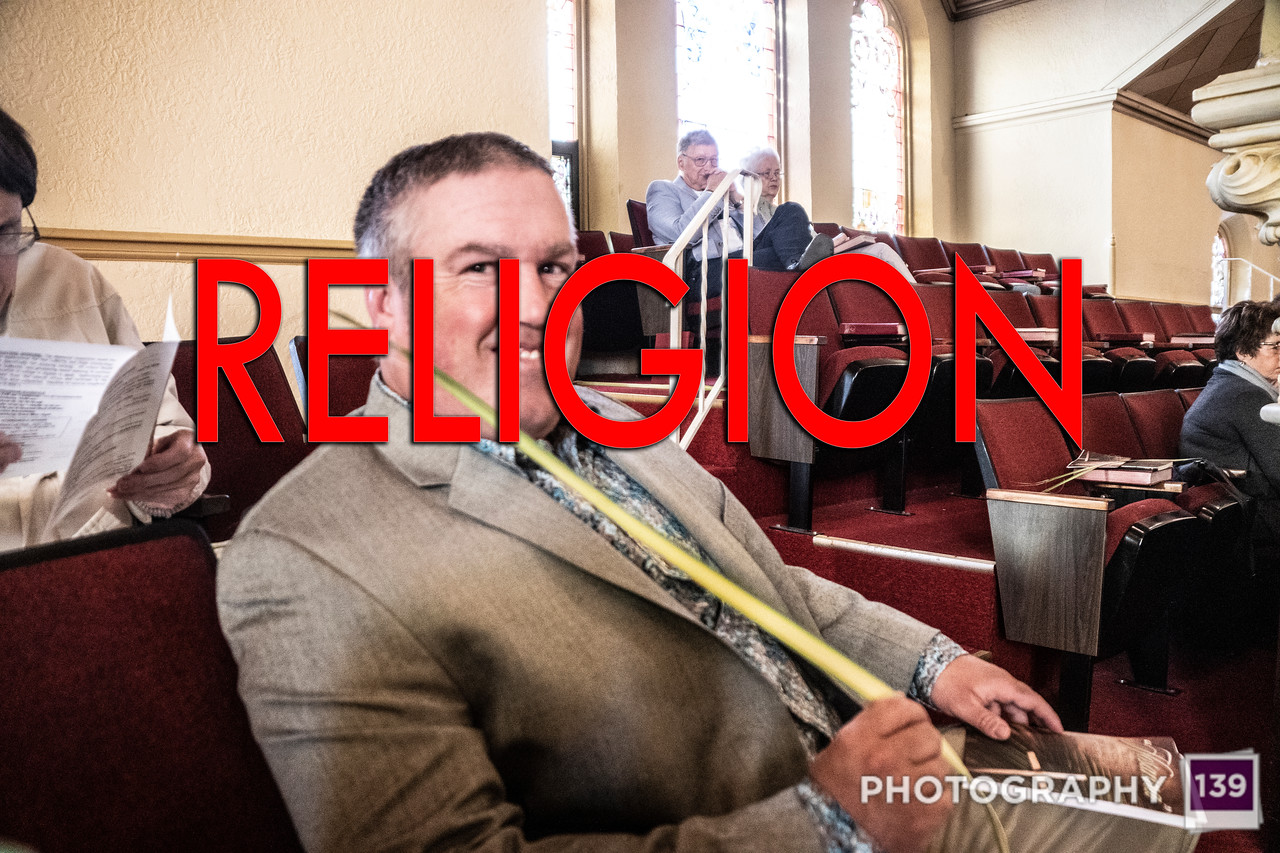 RELIGION! What a great theme! I can feel what you’re thinking. I can feel it from here. I see through you. All the way to your back button. You are thinking that it sure is super convenient that RELIGION is the theme the same week as Maundy Thursday, Good Friday, and Easter and Passover for that matter.

You’re thinking that I rigged it so that RELIGION would be the theme the same week that all the chreasters will be going to church.

There are two things you need to know:

#1. I don’t use the term chreaster. I don’t look down on chreasters. They obviously feel there is at least some need in their life for church, otherwise they wouldn’t show up twice a year. If they are only coming twice a year, the church needs to do a better job of making them want to come the other 52 weeks of the year.

There is a story for why they only show up twice. It could be that they tried to get active in the church and had a bad experience with an overbearing volunteer supervisor. It might be that they sat in somebody else’s pew and were told to move. It can be that they were made to feel unwelcome because of the way they dressed, wore their hair, their personal hygiene, or whatever. Maybe the time they came, the reverend’s sermon made them feel like they weren’t rich enough to belong because he mocked people that buy suits from JC Penney.

#2. Themes are assigned randomly. I have no control over it.

But, what is a RELIGION photo? A RELIGION photo is any photo that deals with RELIGION. It doesn’t have to be Christianity. It could be Islam. It could be Judaism. There are 12 major religions. Christianity is the largest with 2.04 billion followers. The smallest is Judaism which as 14.5 million followers. Which is a startling number when you recall that 6 million Jews were killed in the Holocaust.

That is the 12 major religions. Overall there are over 4,300 religions practiced worldwide. That is a tremendous amount of RELIGION photo opportunities.

Jen Ensley-Gorshe is the latest person to show taste, class, and sophistication by signing up for a Photography 139 email subscription. Jen, in fact was the first person to sign up using the tools on the website to sign herself up. You may not have heard that this was a possibility because I haven’t actually made them public knowledge yet, so I was super impressed with her diligence. Jen is married to longtime subscriber Derrick Gorshe. They have 4 amazing kids and recently moved to a new house. I have known Jen since we were wage slaves to the Evil Clown Empire. Both of us are now fabulously wealthy and only show up for work because we want to.

If you see Jen out and about, feel free to give her a knowing glance and teach her the super-secret Photography 139 handshake.

That’s all I got for today, so if the good Lord’s willin’ and the creek don’t rise, we will commune right here again next Monday. Hopefully it will be a very religious Monday.