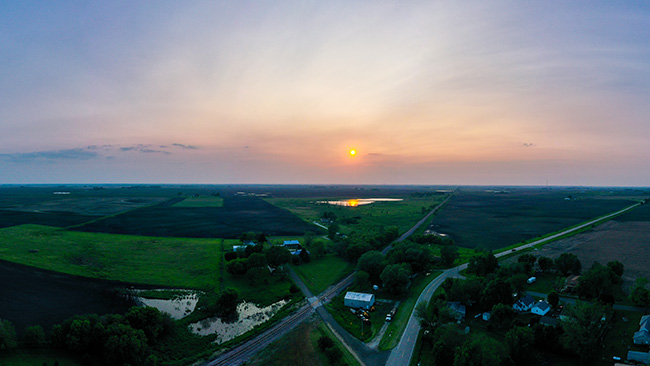 I recently went to Pickles in Kamrar with Jesse, Jay, and Nader to celebrate my birthday. I packed up my camera and Rodan139 because I intended on knocking out a couple of needed photos on the trip.

#1. I wanted get my GROUP PHOTO image for the WEEKLY PHOTO CHALLENGE.
#2. I wanted to take a picture for THE PHOTO JOURNAL PROJECT.

Since I forgot to pack a tripod, I ended up taking the GROUP PHOTO with Rodan139. I also was able to knock off my THE PHOTO JOURNAL PROJECT photo as well. However, while Rodan139 was prowling the friendly skies of Kamrar, I took a few pictures that don’t fit into either category. 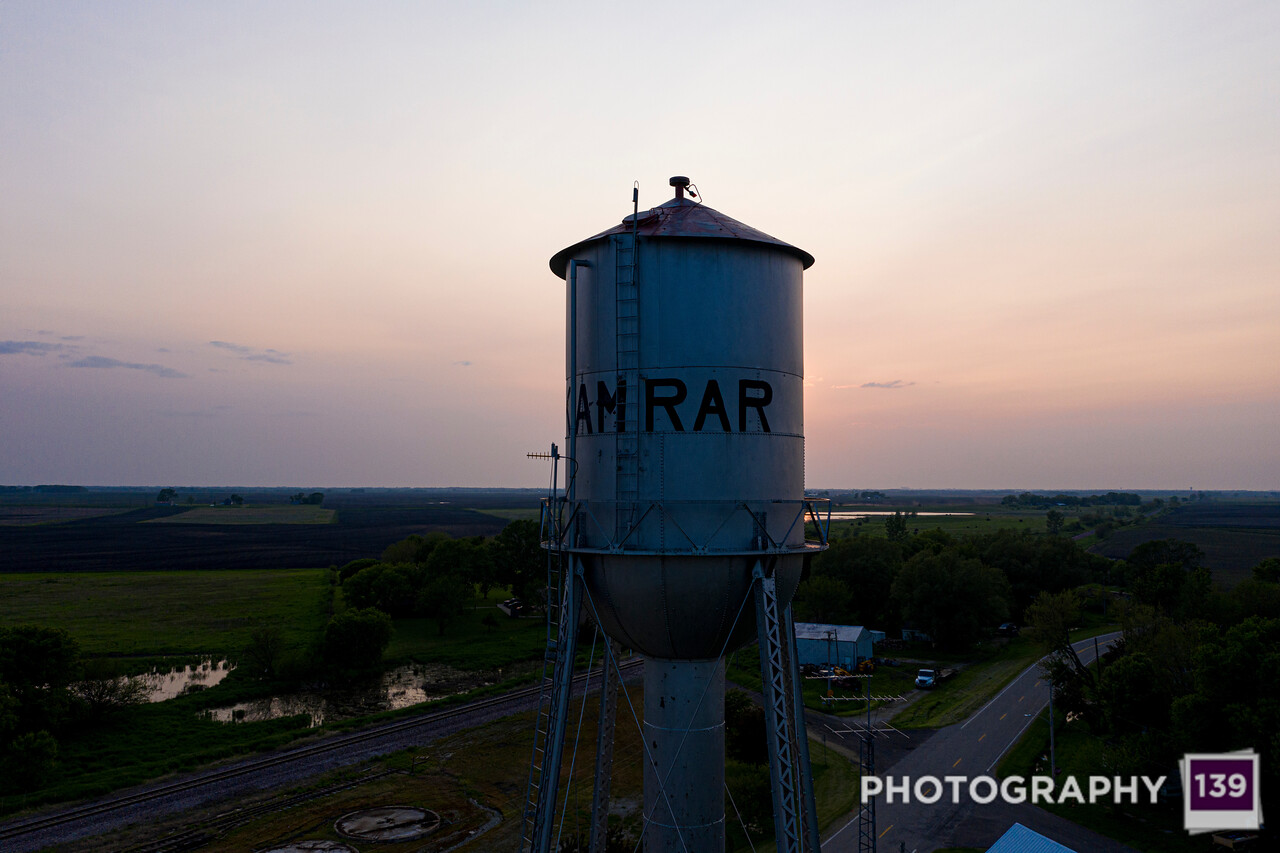 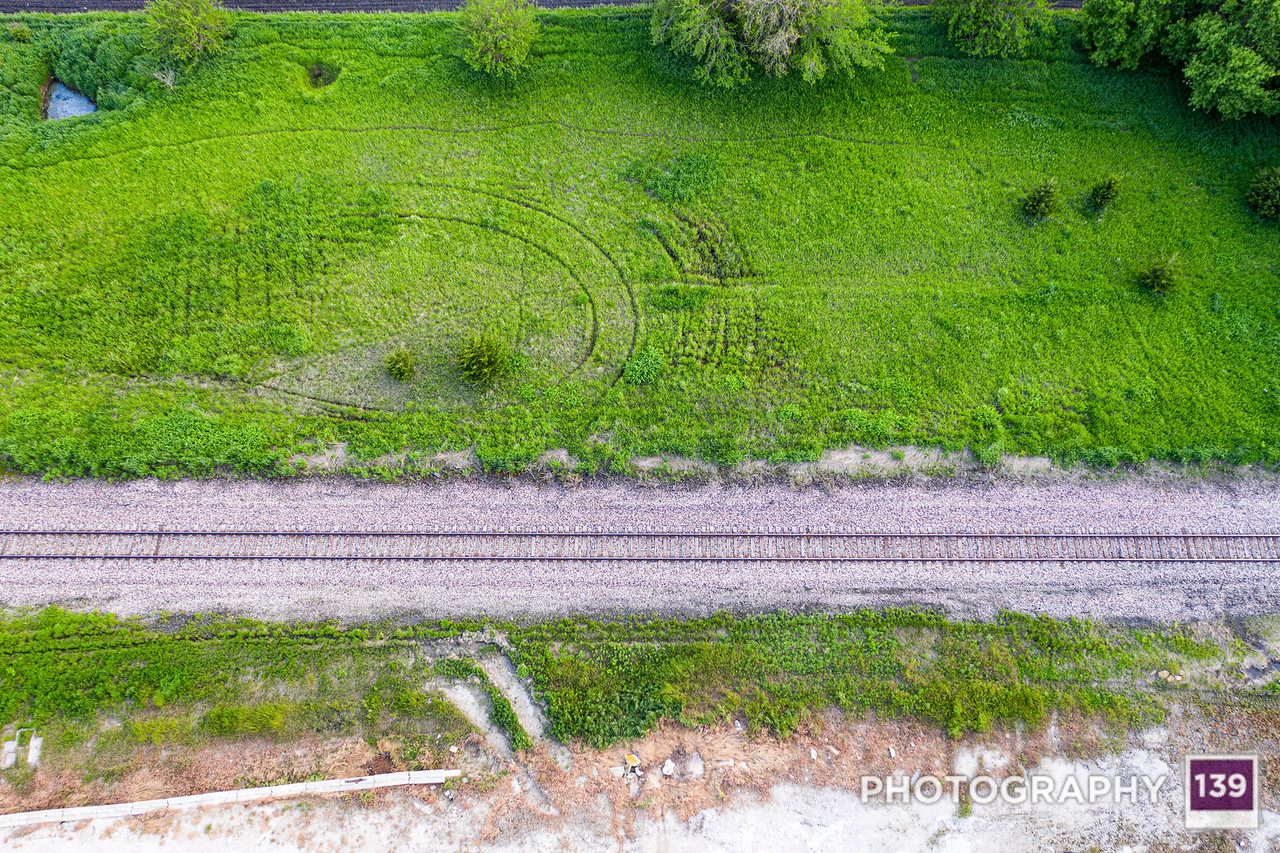 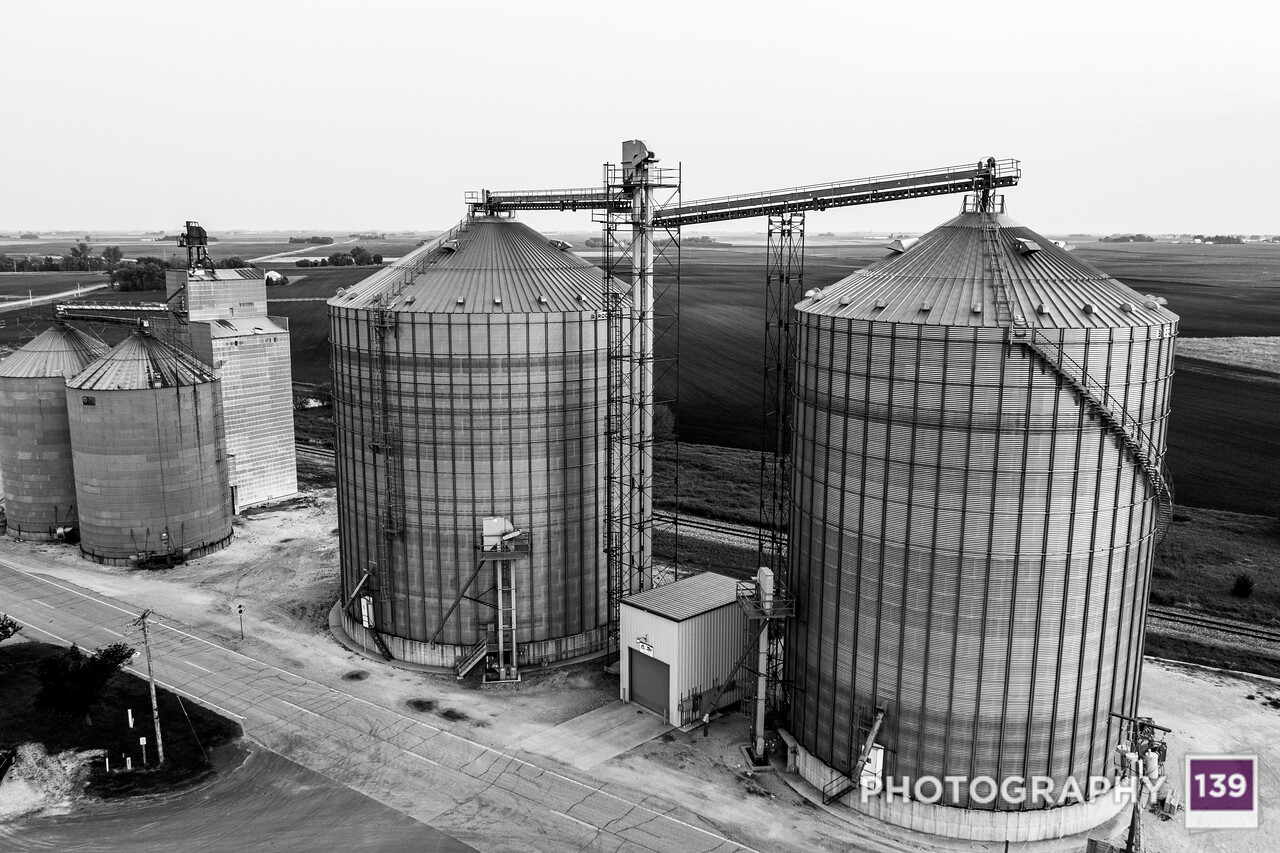 Earlier in the day I went to see the new GODZILLA movie with Brandon and Nader. I don’t want to spoil anything, but I feel the portrayal of Rodan in the movie was less than flattering. The made him into a bit of an iris. It almost made me regret naming my drone after him. Brandon even suggested that I should rename the drone, but I’m holding out hope that Rodan will rebound and man-up in a future Godzilla movie.