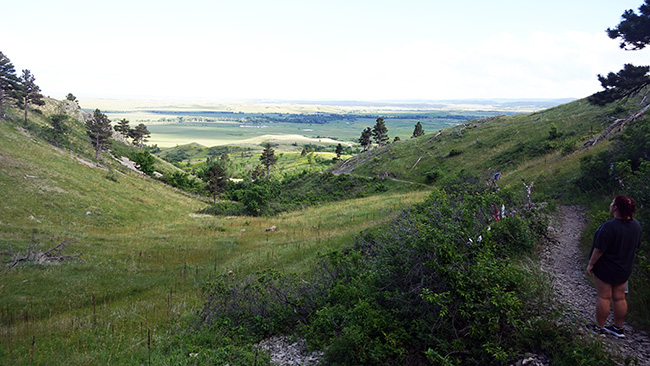 The church we were staying at was in downtown Rapid City and walking around that area, I loved the Rapid City downtown area. They have statues of all the president on their street corners. There are plenty of local businesses, but perhaps my favorite part of the the downtown area is the “Art Alley” where people are allowed to put graffiti, during designated areas, if you have a permit. I admit that all these things are the antithesis of graffiti. Kind of like a Republican claiming to be punk rock, but that being putting aside, it was a pretty cool alley.

At about 9 AM I headed to my worksite with my group. I don’t even remember the name of my group, which is rare, but as the official “trip leader” this year, I decided to dial down the amount of trash I talked to other groups. My group consisted of Andy, Megan, Anna, Jentry, Wyatt, and Noah.

We were assigned to work at Black Hills Works. This is an organization that works with people with physical and mental disabilities. We worked it what was essentially their day care program. They have a ton of other programs, but this is the one where we worked.

This was not physically demanding work, but boy was it hard. I split my time among 3 rooms. 2 learning centers and a fitness center. Our job was to interact and assist the clients.

The first day was hard. The first day was a lot of figuring out how to best communicate with each client. I don’t think I would be exaggerating to say that most of us or even all of us left the worksite on the first day and thinking, “I don’t know if I can do this for 3 more days.”

Even though, I feel like I made connections with at least a couple of clients.

The evening Monday cultural event was going to Bear Butte. It is a state park near Sturgis. It is a mountain that is considered sacred by the Lakota. We got a lesson on the mountain and then we climbed it.

I was on the fence on whether I wanted to try to climb the mountain or go halfway. We had 5 adults. 3 of them decided to go for the summit. 1 adult decided to stay at base camp. I decided that we needed 1 adult to be with our group that was going halfway up.

I’m not sure how far I made it up the mountain. One of our kids had trouble breathing, so I went back down the mountain with her.

Even the limited distance I got up the mountain was beautiful. Some day I would like to go back up the mountain. We’ll see if it ever comes back in my sphere of influence.

We are not allowed to take pictures at our worksite, but here are some pictures from the day: 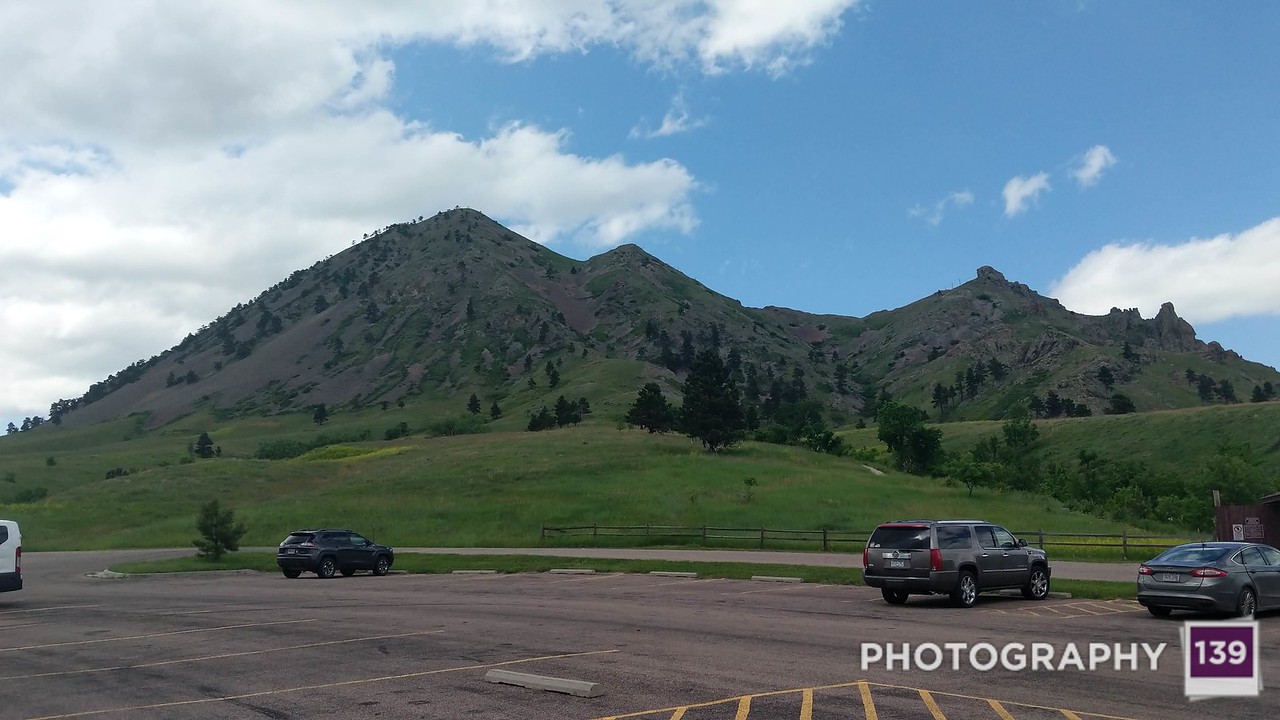 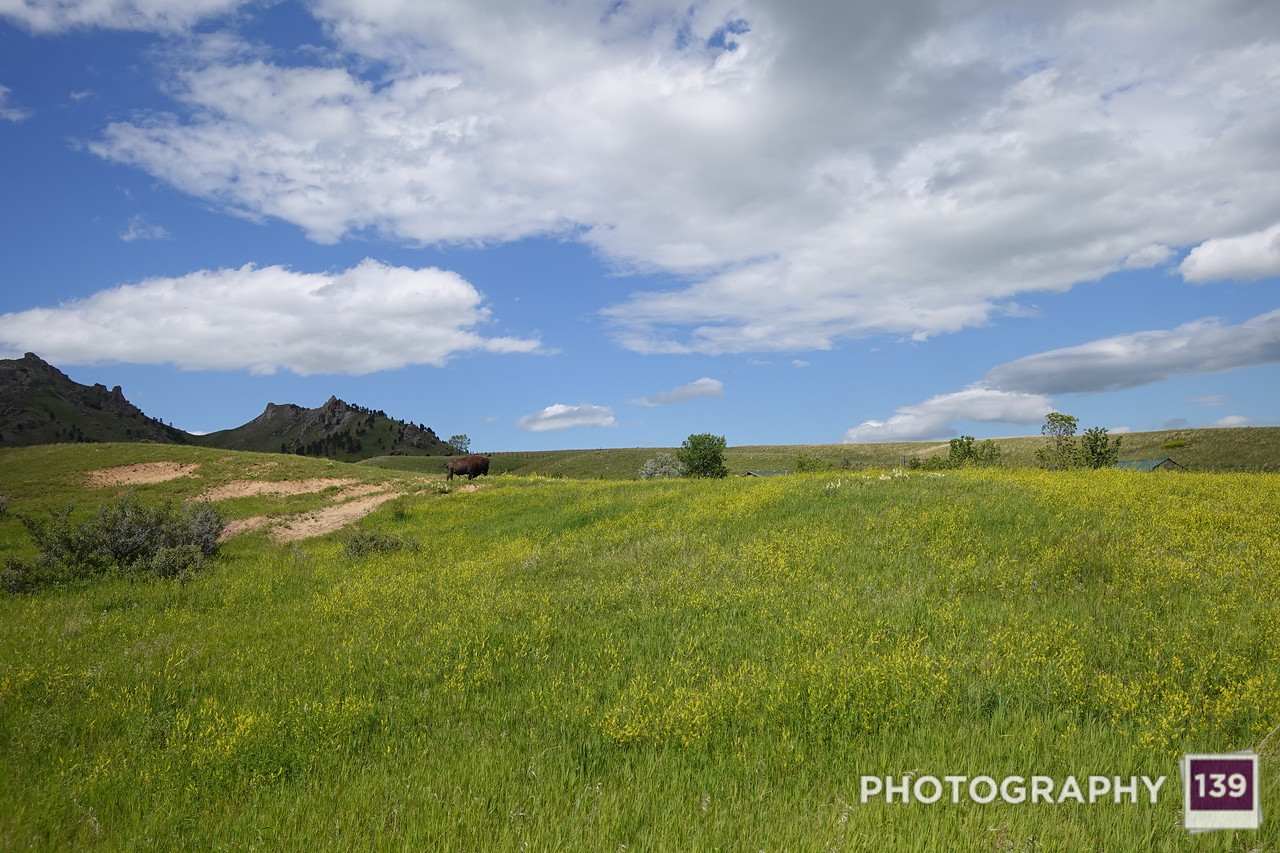 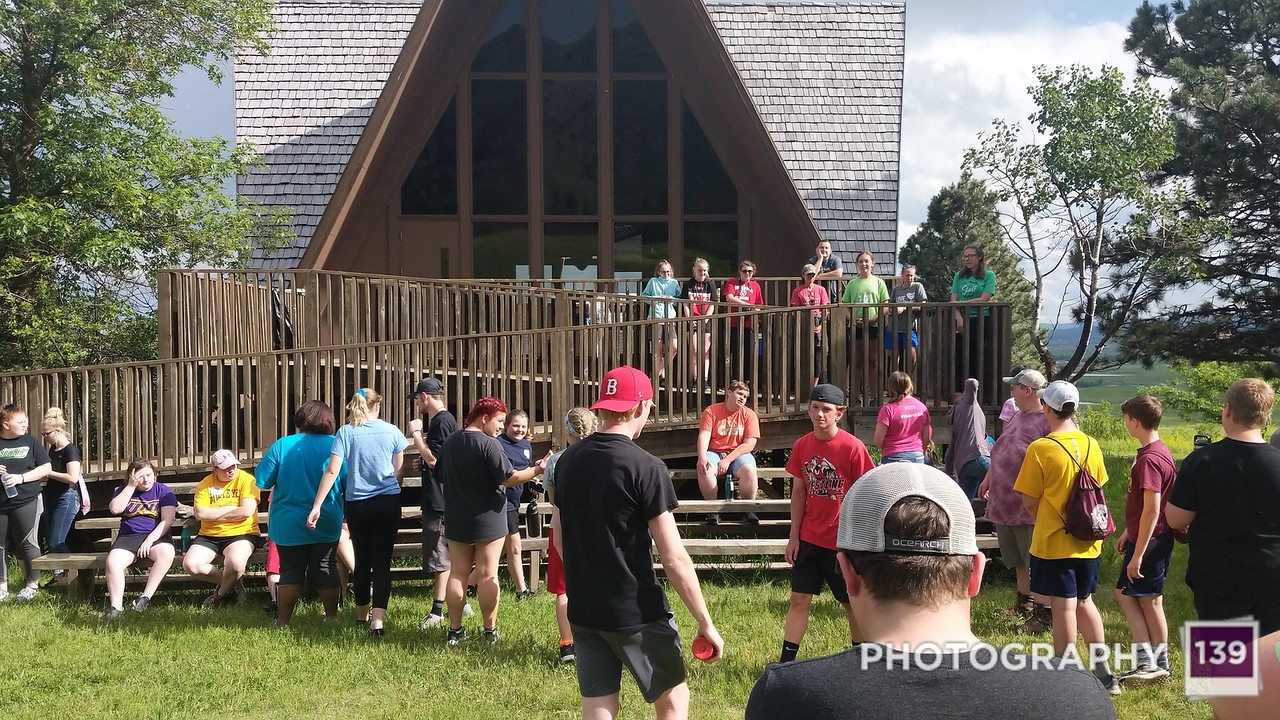 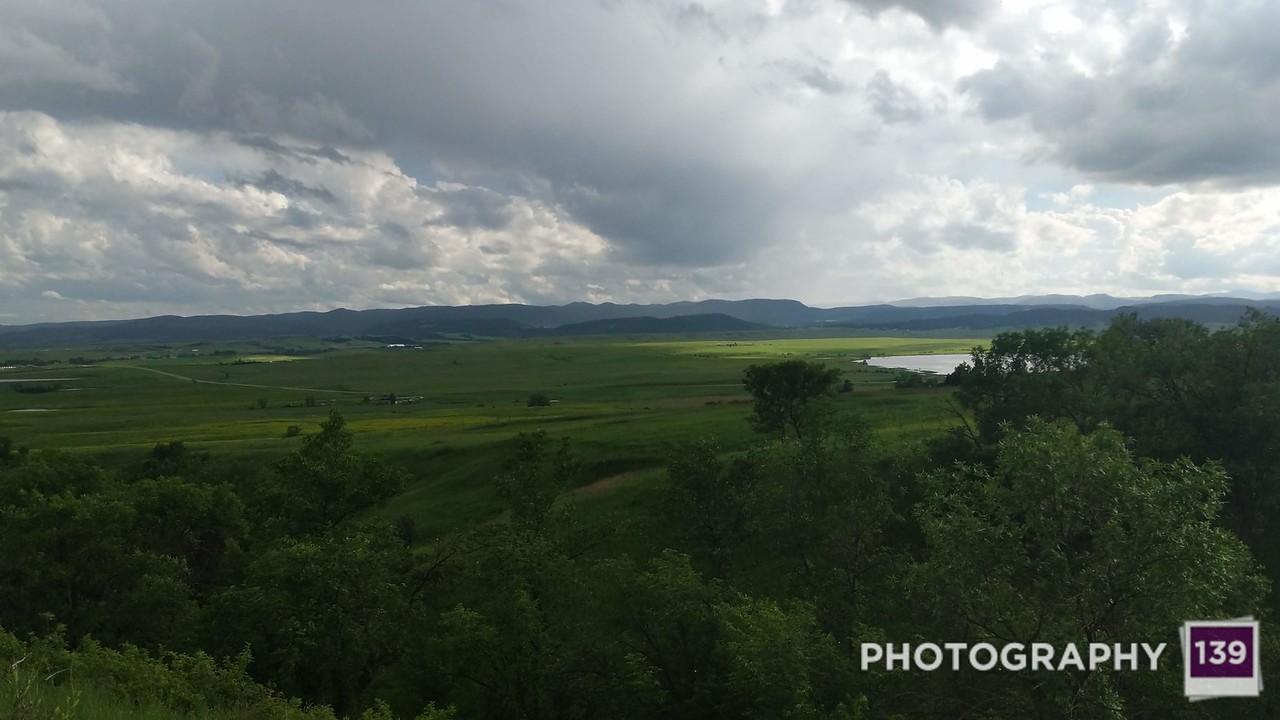 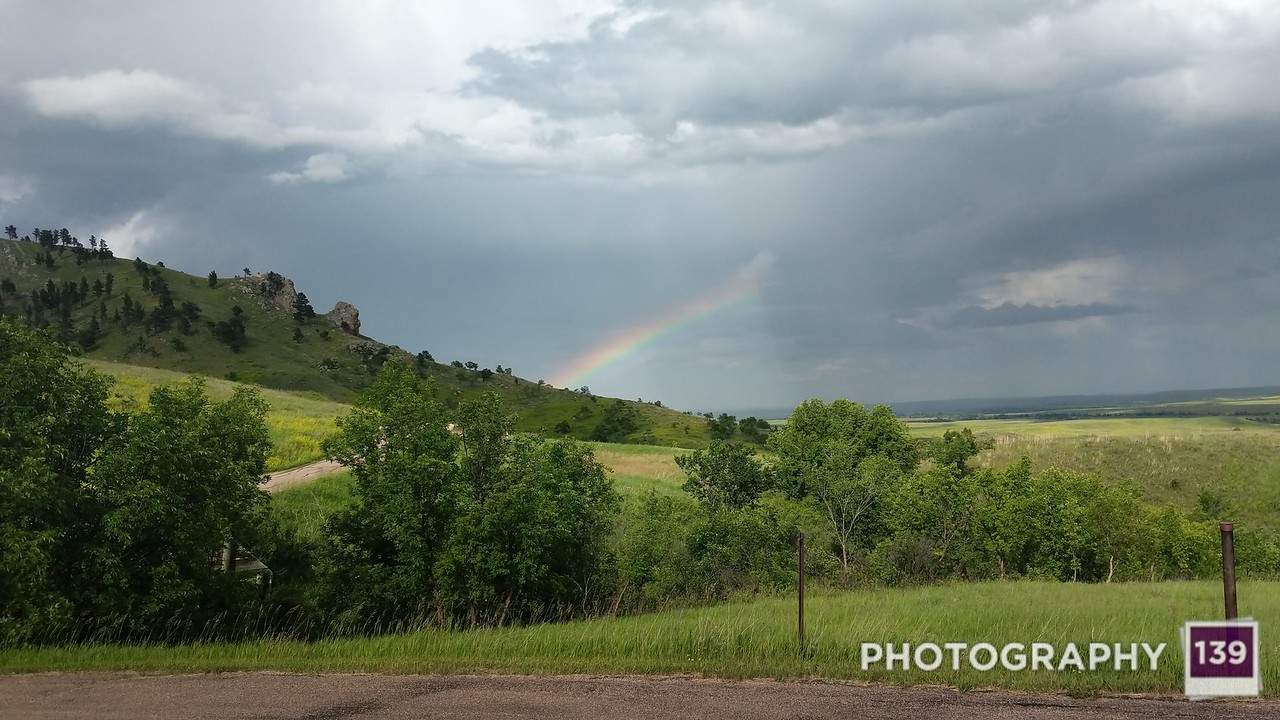 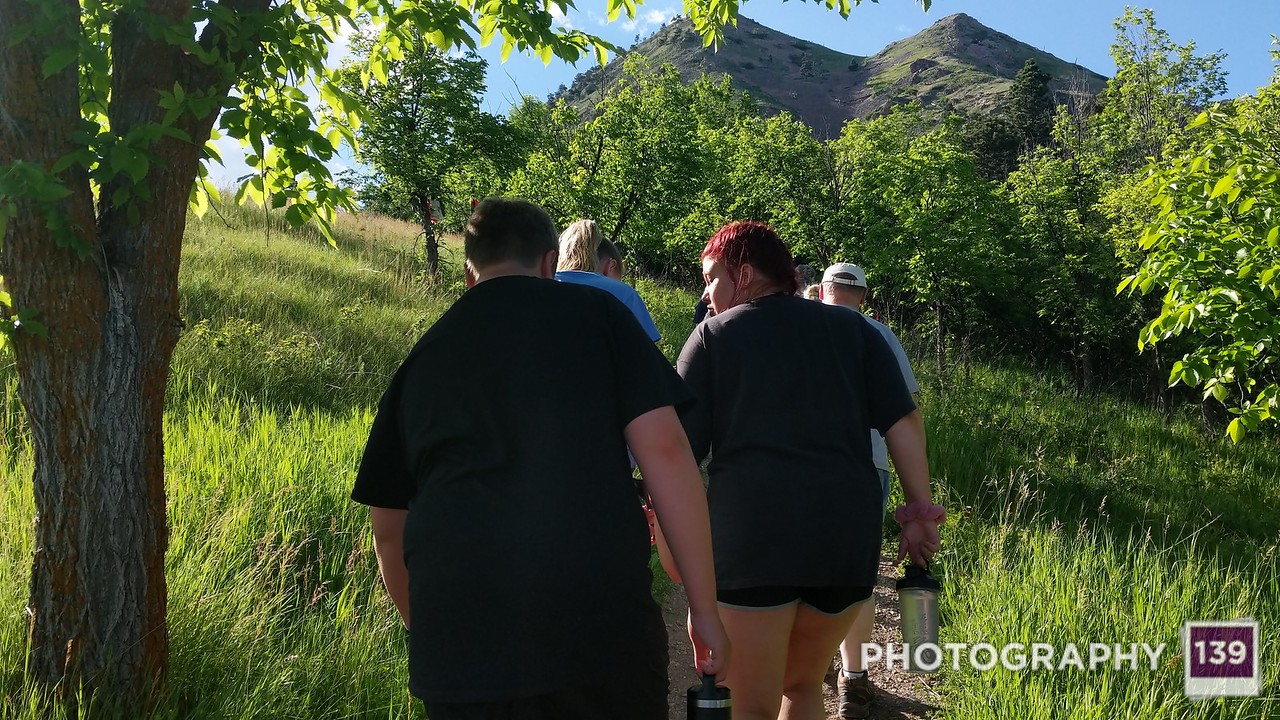 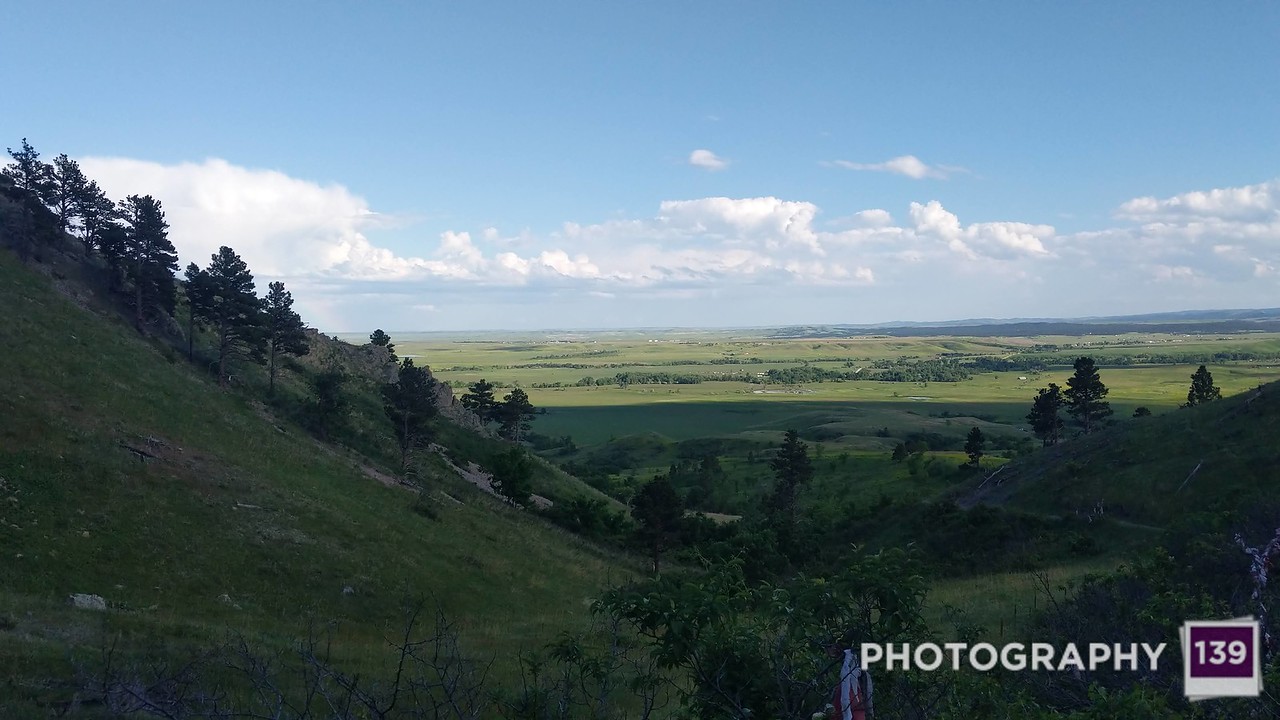 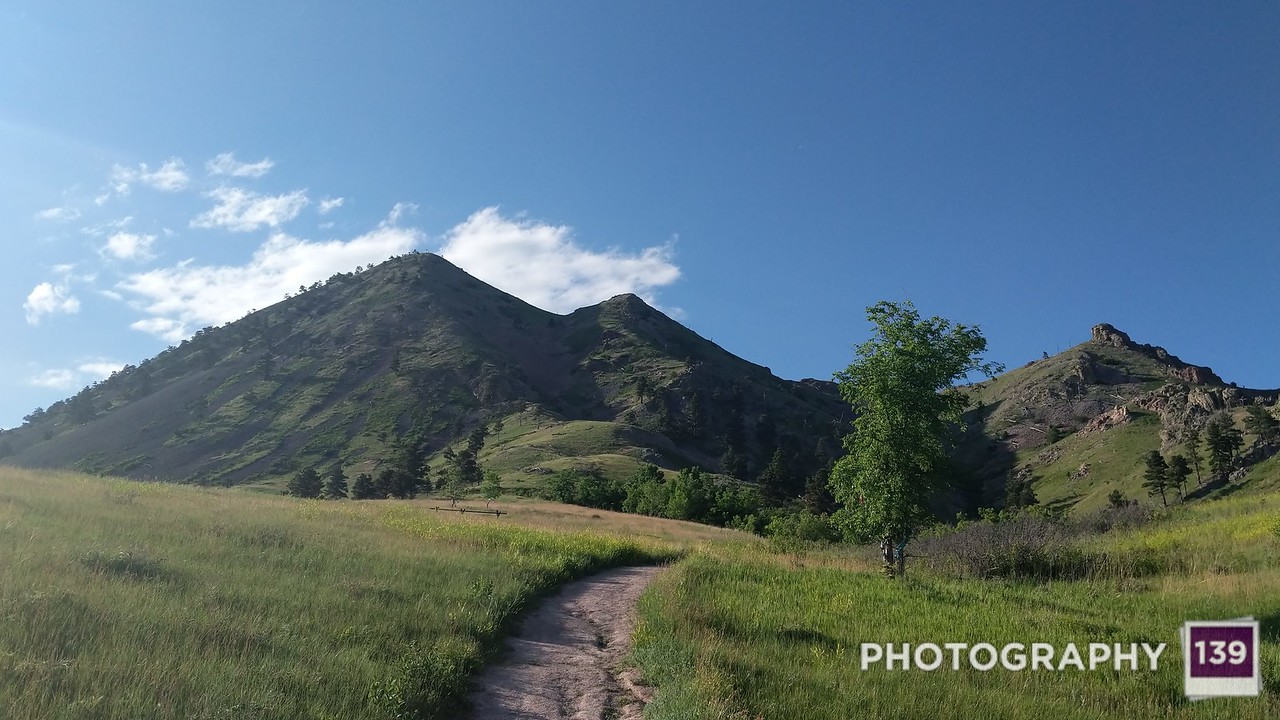 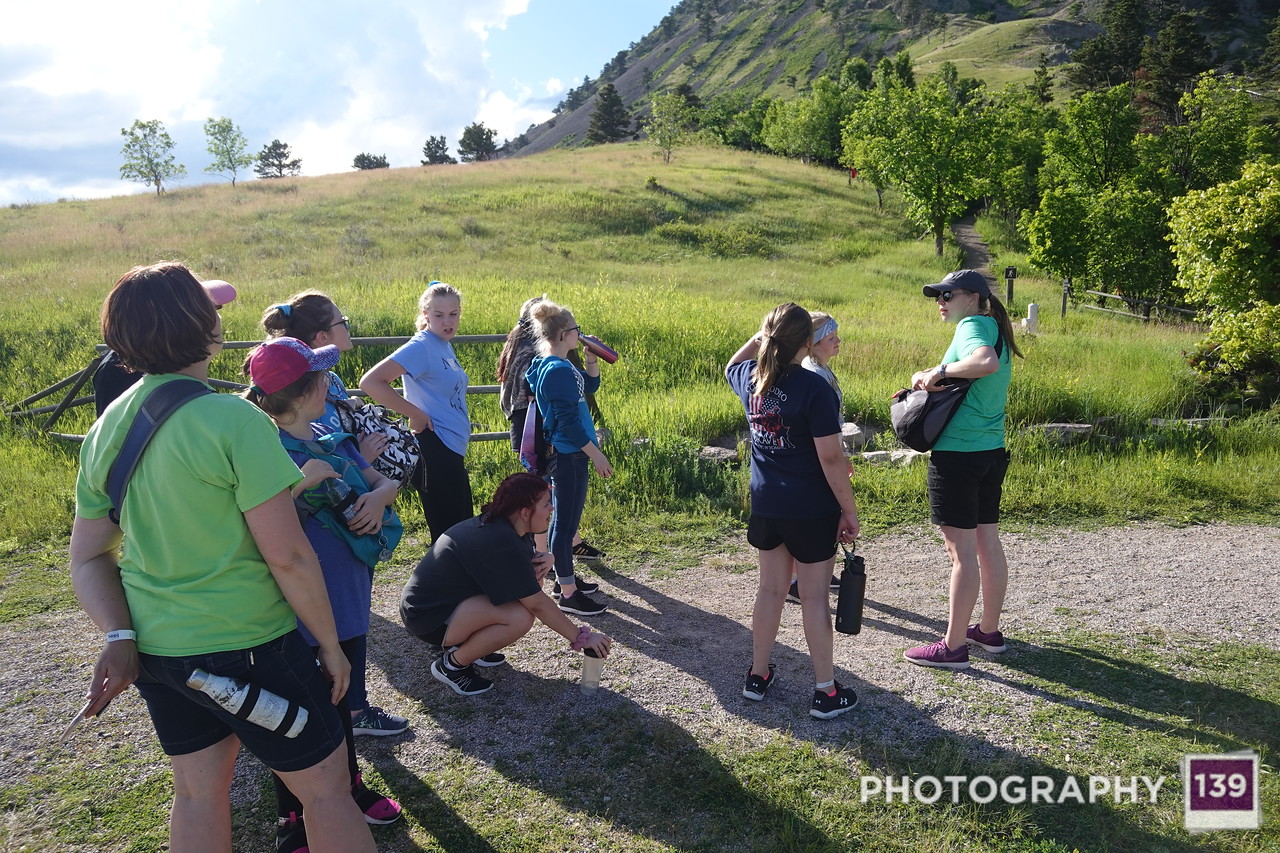 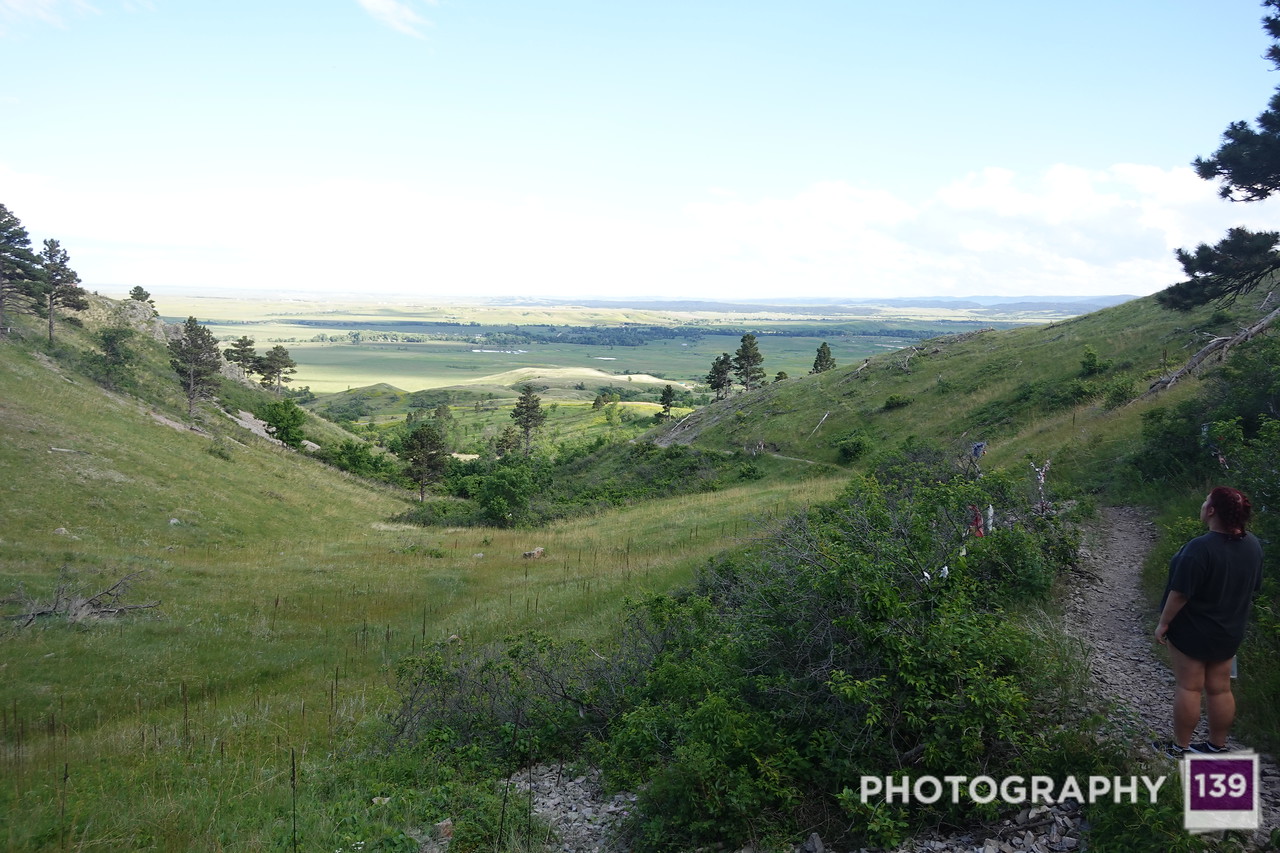 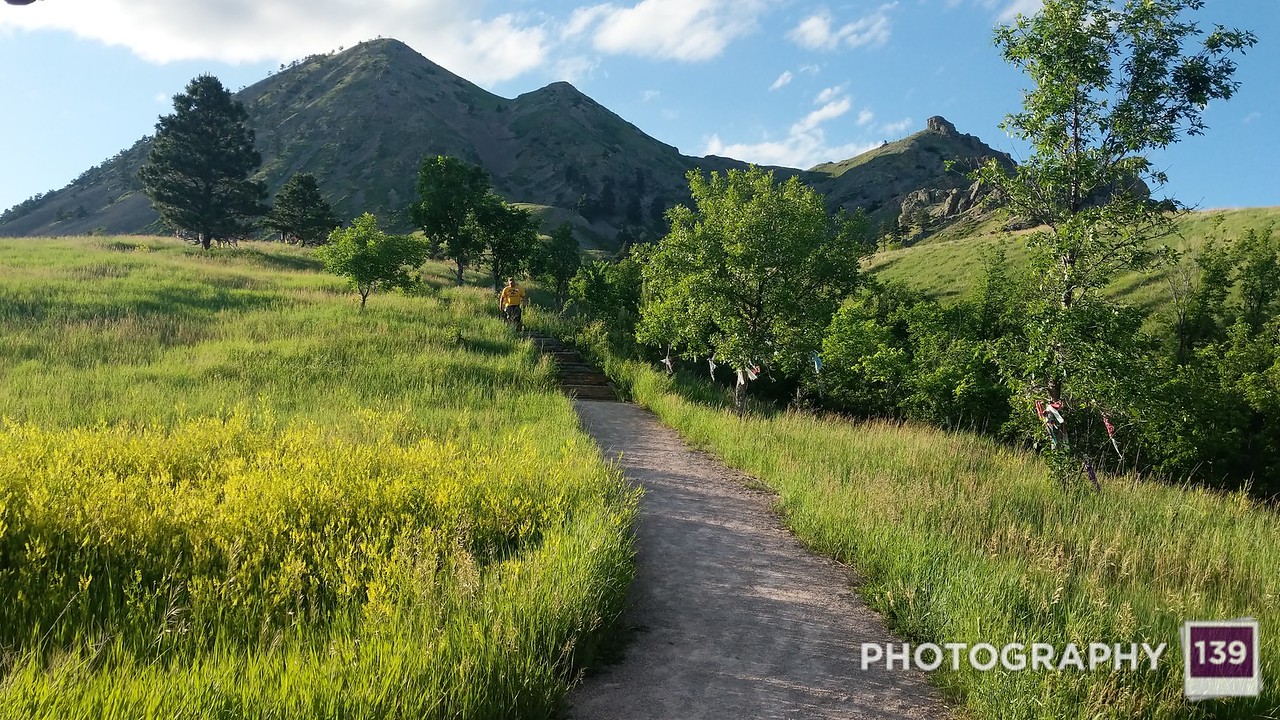 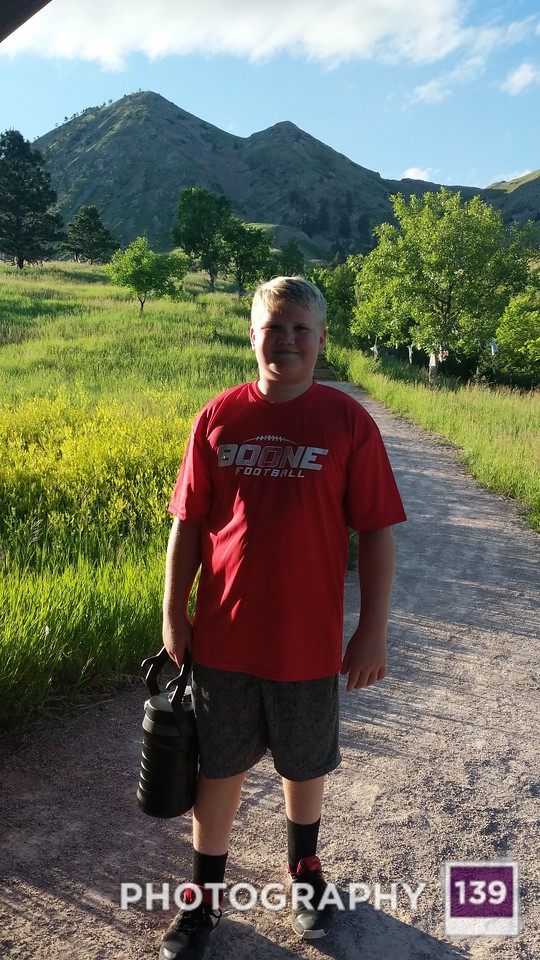 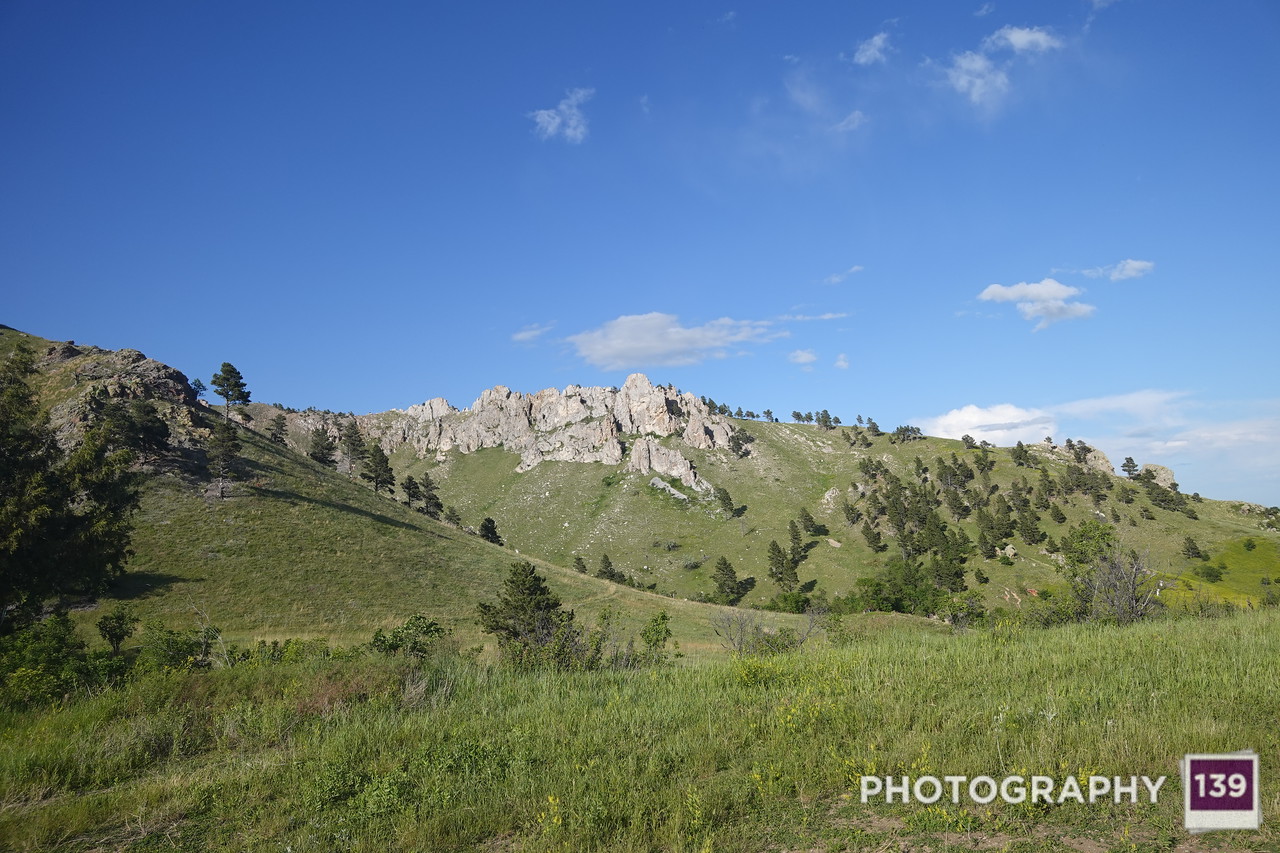 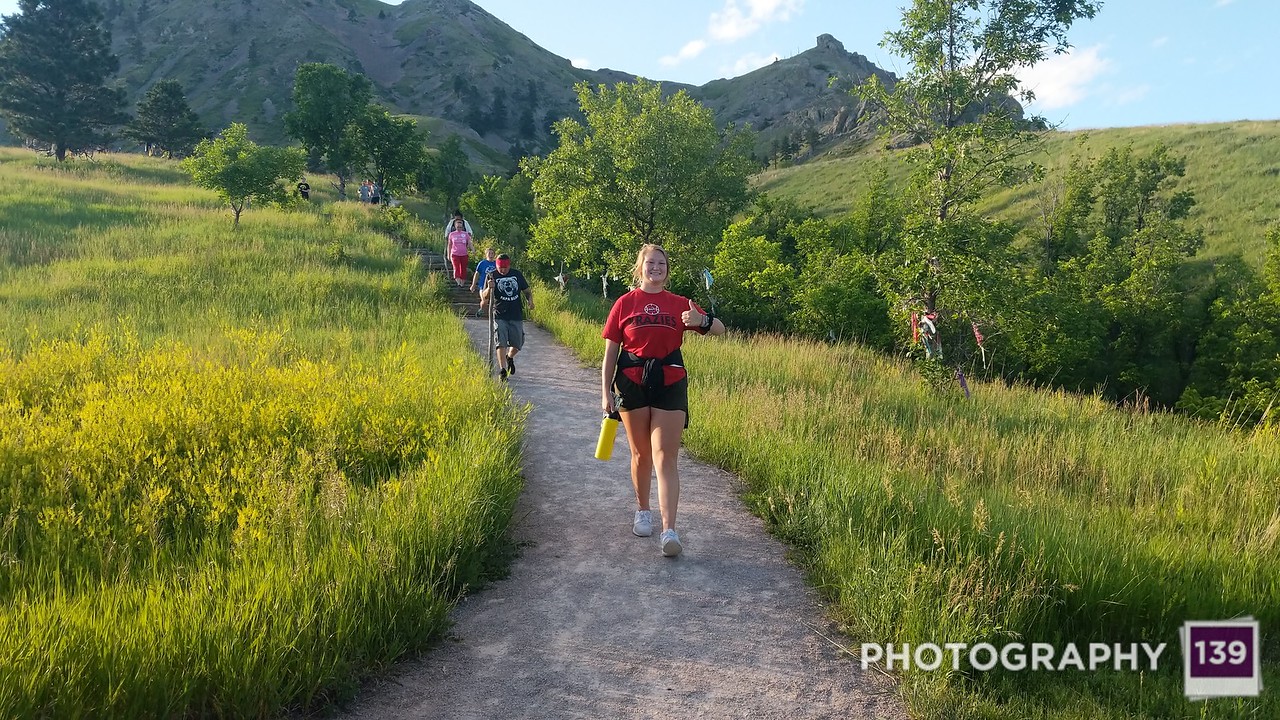 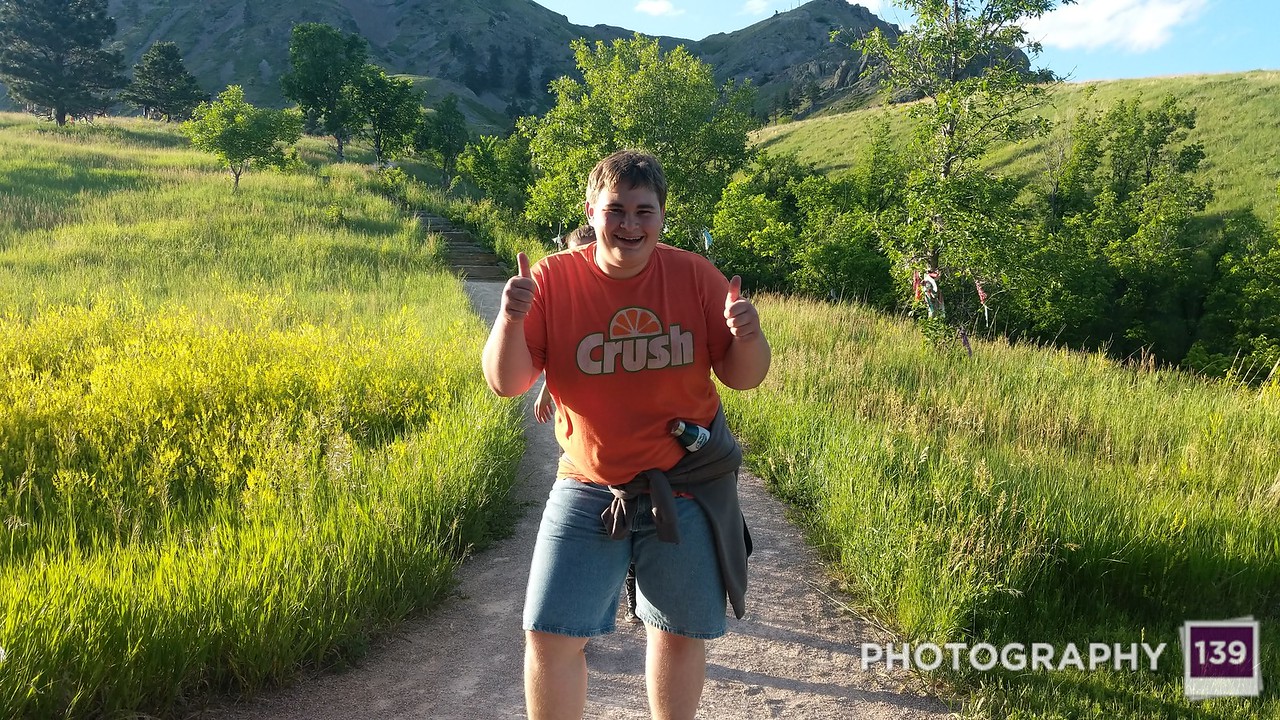 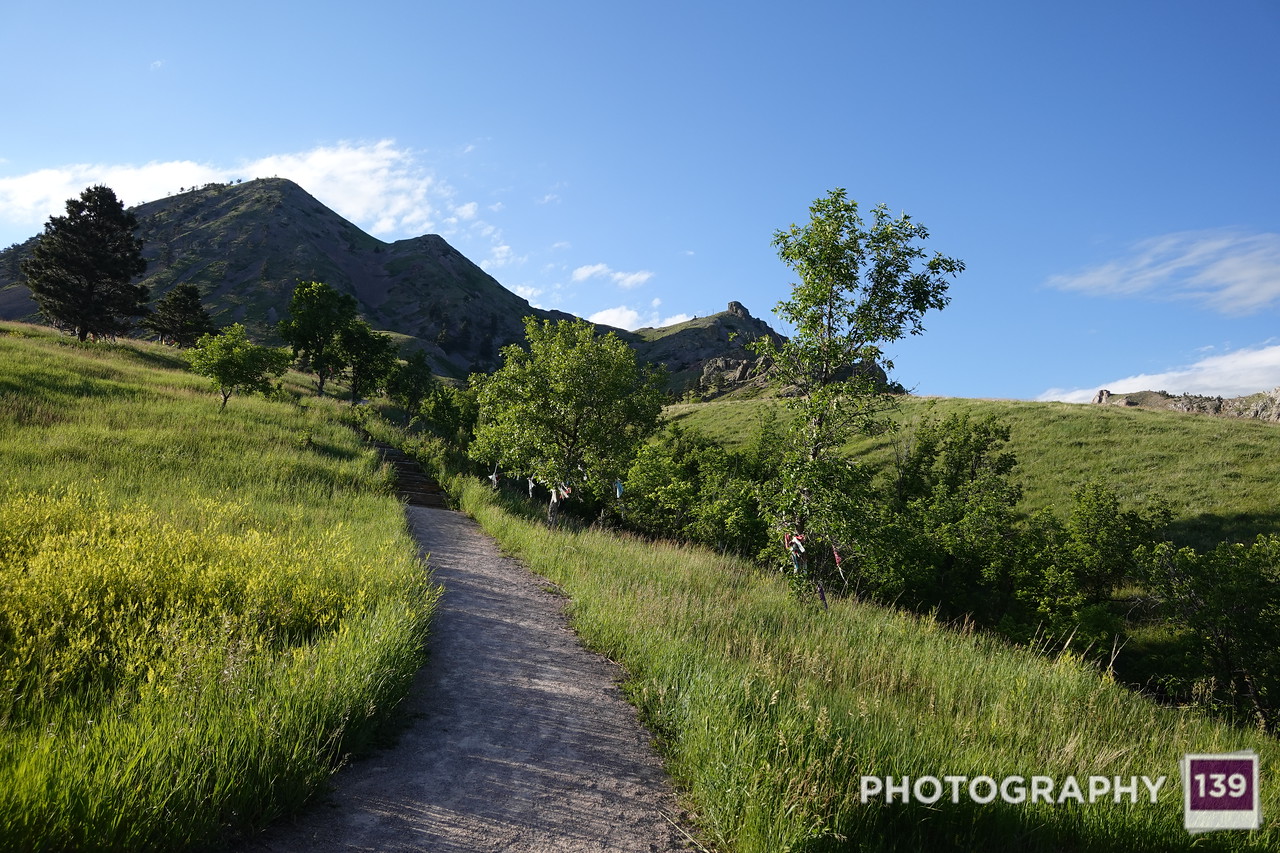 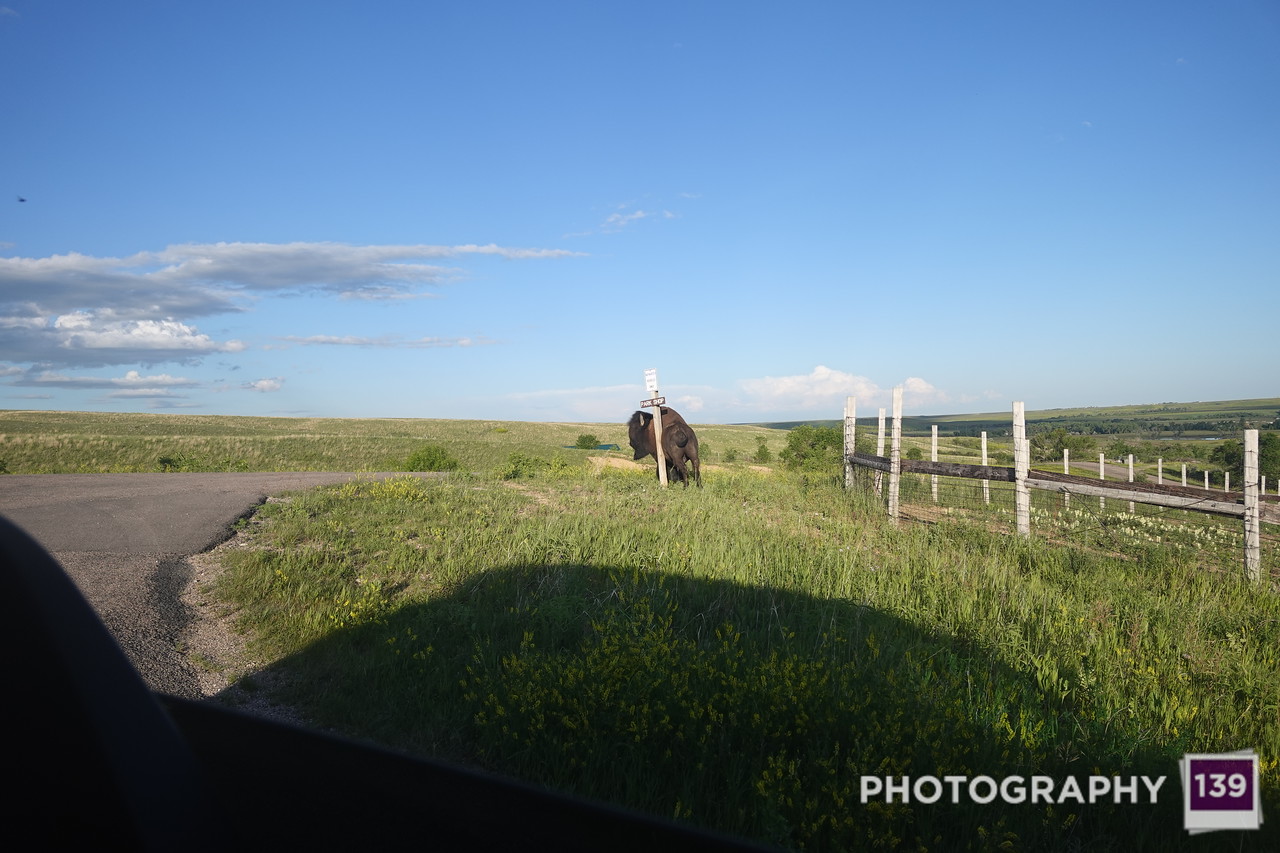 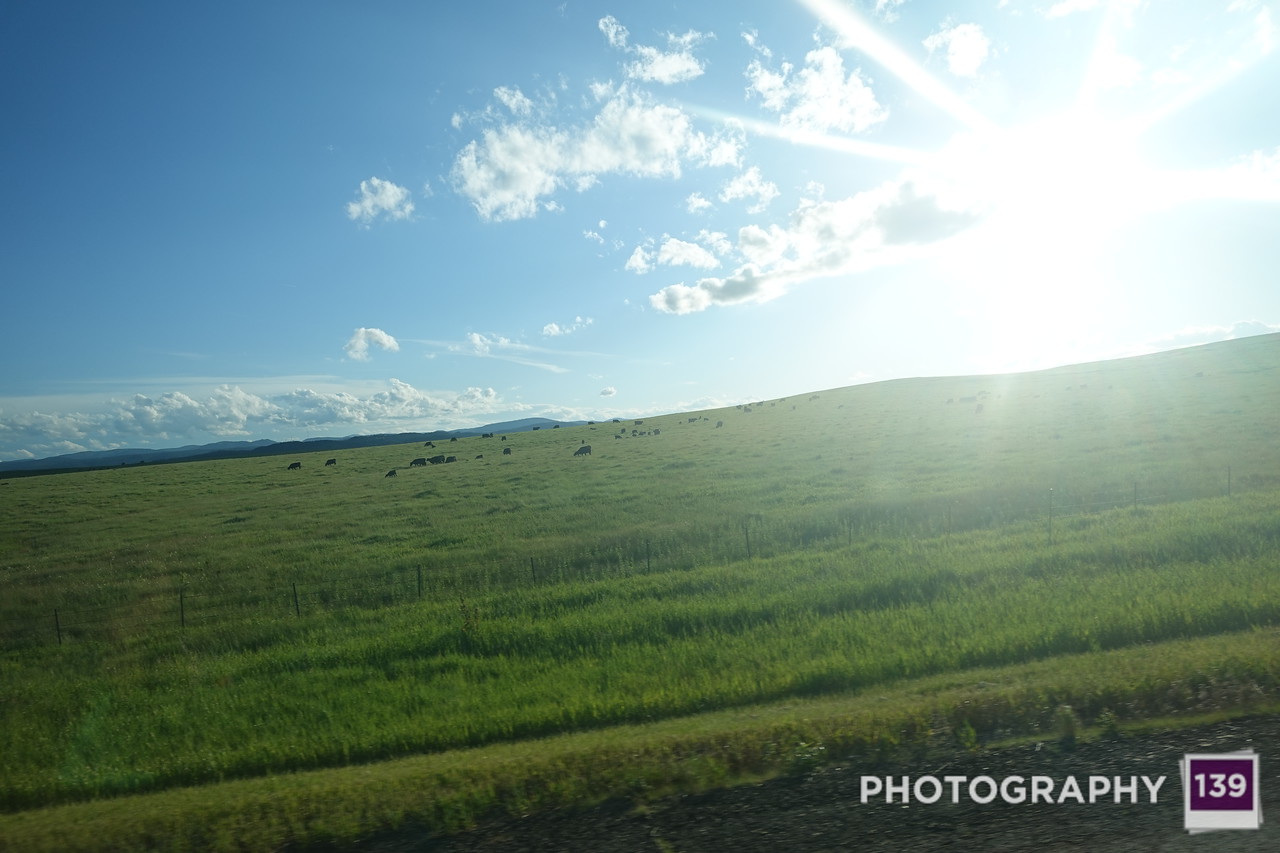 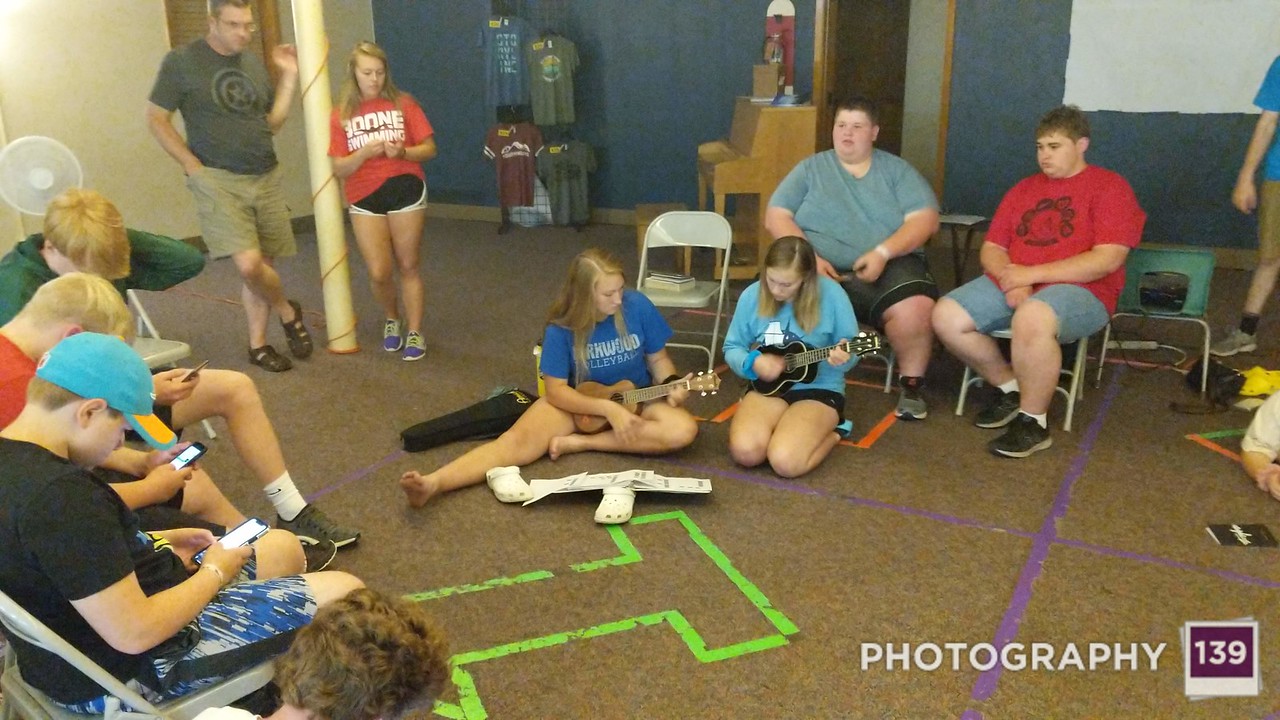 After leaving the mountain we returned to the church. We had our worship time and our church time. I had Anna run our Church Time because I wanted to have the seniors have a leadership role on the mission trip.

On Sunday night I got about 45 minutes of sleep. I went to bed on Monday night hoping for a solid 6 hours…