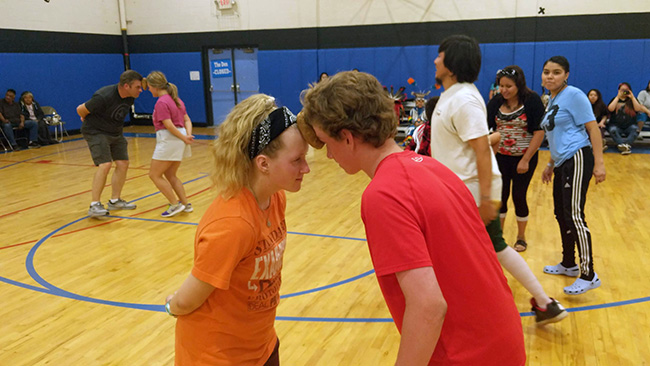 I woke up Wednesday morning and it was the first night I got something that resembled sleep. My hair was starting to look greasy as the ice cold shower wasn’t being 100% effective in washing out the travel shampoo-conditioner combo I had brought on the trip.

We got up and went to Black Hills Works. What had been awkward on the first day was now becoming routine. I knew the names of most of the clients and how to communicate with them.

It was the first day that I made a connection with Amy. Amy was one of my favorite clients because I think she has the system worked out. Amy spends most of her day in the fitness center. In the fitness center is one massage chair. Amy monopolizes that chair.

I also had a good conversation with Mike in one of the learning centers and helped with BINGO in the other learning center. I also played lots of War and Go Fish and UNO Attack and Yahtzee.

When we went to the shower site I went down to the basement shower with I think his name was Ken. I freely admit that one of my biggest weaknesses is learning the names of the other adults from the other church’s. It was either Ken or Steve. I know the Pastor from one of the other churches was named Tom because I had a couple long conversations with him. I had a long conversation with Ken or Steve as well, but I just can’t pull the trigger on his name.

The only thing I can remember about the other adults is that the kids in our church were convinced that a couple of the other adults were having extramaritals. I don’t believe that they were, but I didn’t put much effort into trying to convince them otherwise. This usually throws gasoline on the high school imaginations. Best to let those embers rest.

As Ken/Steve and I were waiting for the kids to finish up there showers so that we could enjoy the mountain stream that was the shower, a guy came walking down our hallway wearing a raccoon tail. Not a raccoon hat. A raccoon tail. Coming from his backside. He tried to go into the youth shower but we stopped him and let him know that there were kids in there and he would have to wait.

When I got out of the shower, he was still just sitting there. Staring at his phone. I never feared for my safety, but man was it creepy. I hoped I wouldn’t see Raccoon Tail again.

That night our cultural event was going to the Club for Boys and learning to dance with the Lakota. I can tell you that this was a tremendous workout. I must have sweat out about a gallon and my quads were on fire by the end of the night.

Despite Wyatt ratting us out, I still took the group to Armadillo’s for ice cream and our Church Time. This is always a light Church Time. With the set up at Armadillo’s it is difficult to communicate as a group. Jaxon wanted to run Church Time, so I let him. We went around and shared our favorite part of the trip so far.

Then we announced that anybody that we were going to take an early morning trip to Dinosaur Park. Anybody that wanted to go needed to be awake by 6 AM. 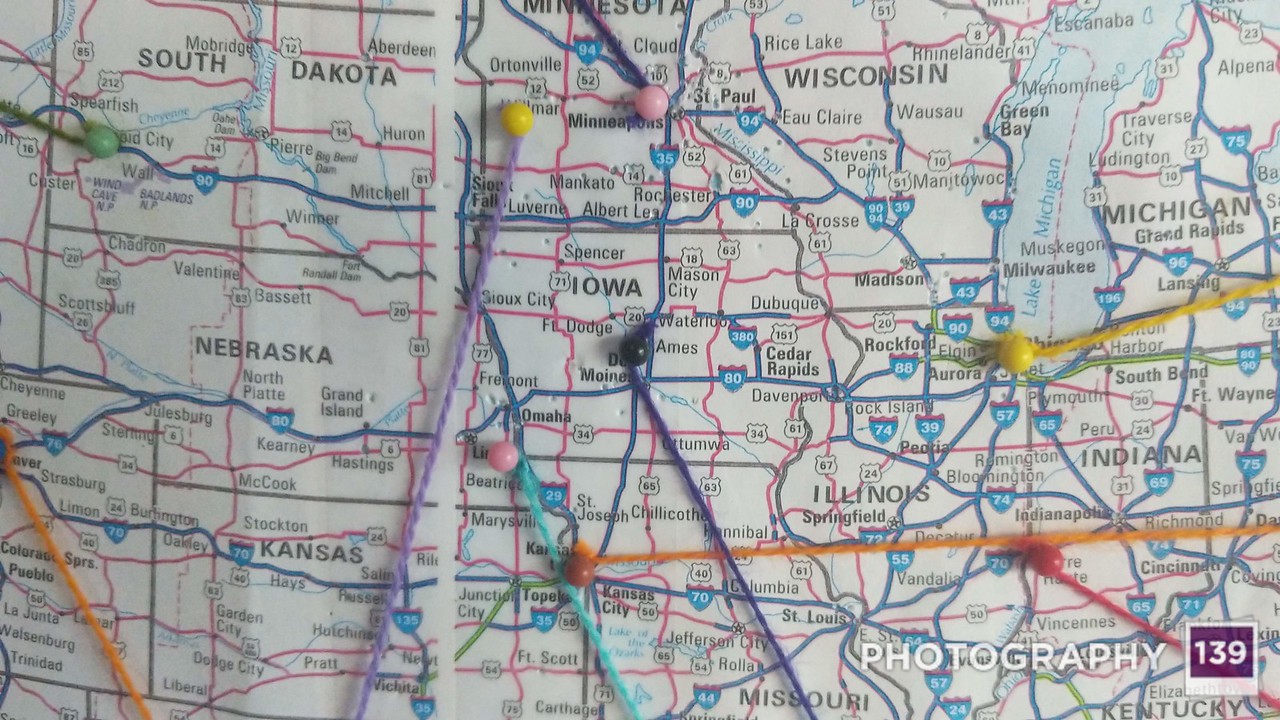 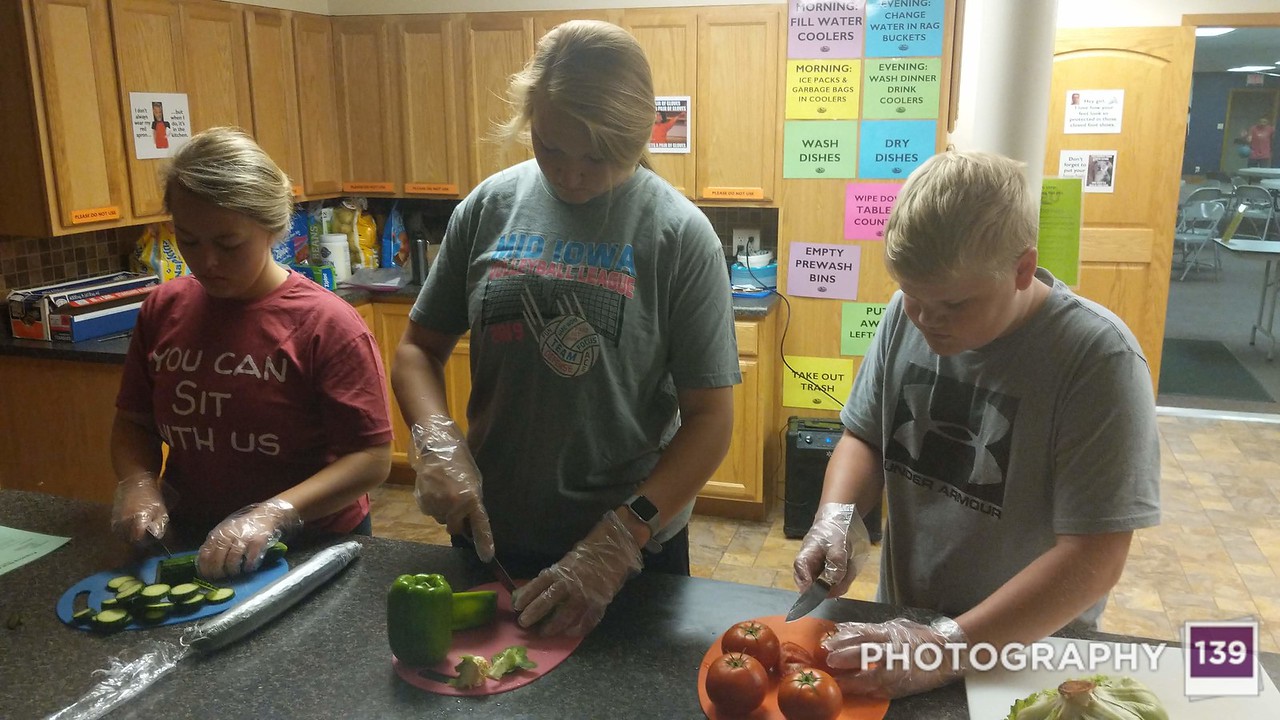 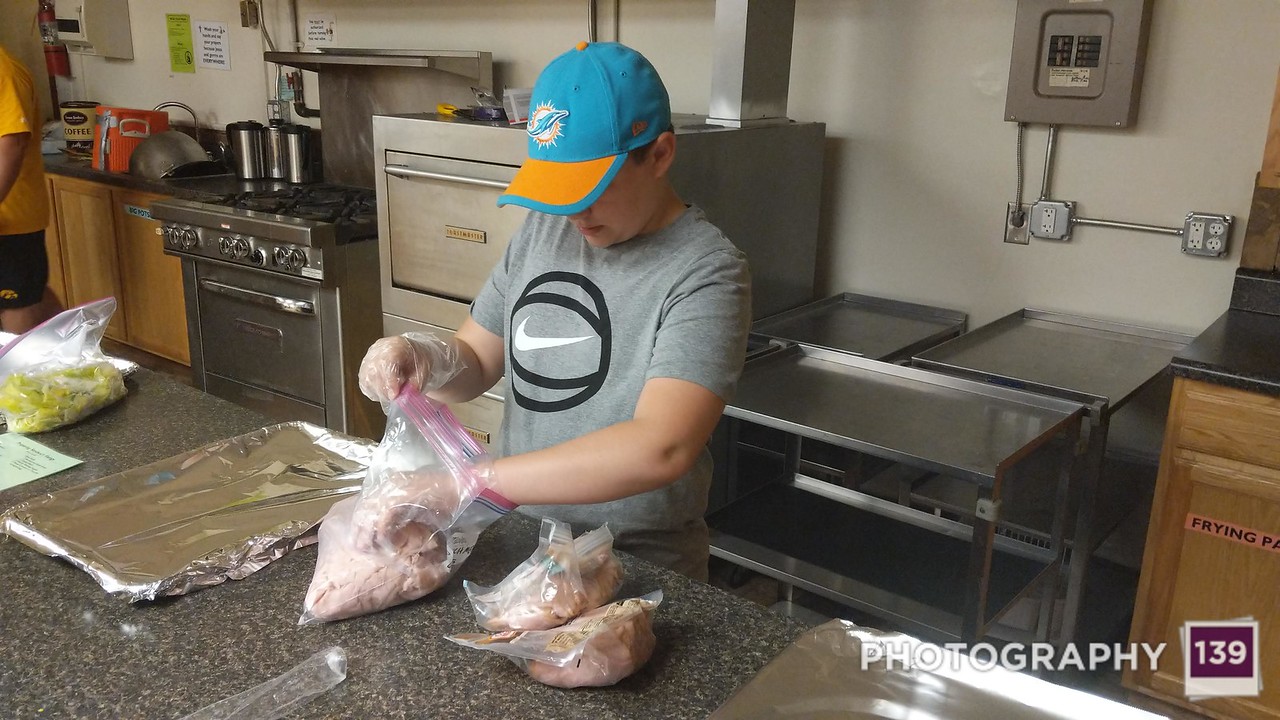 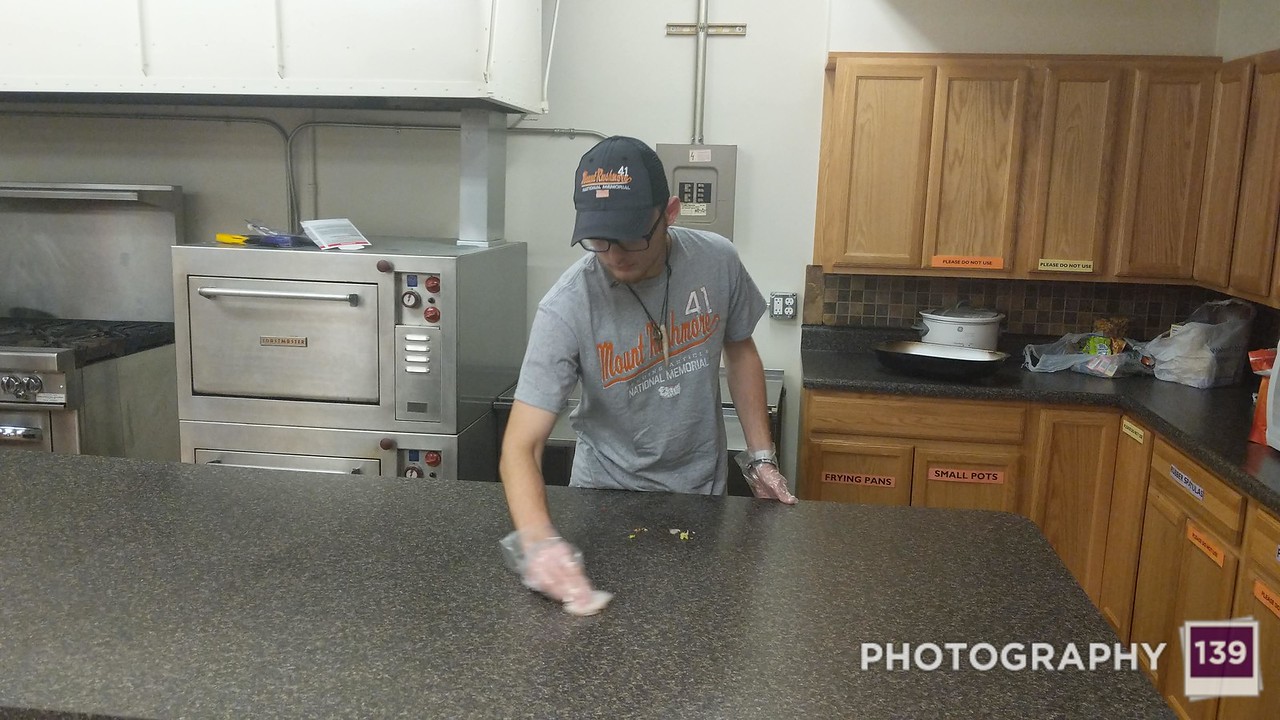 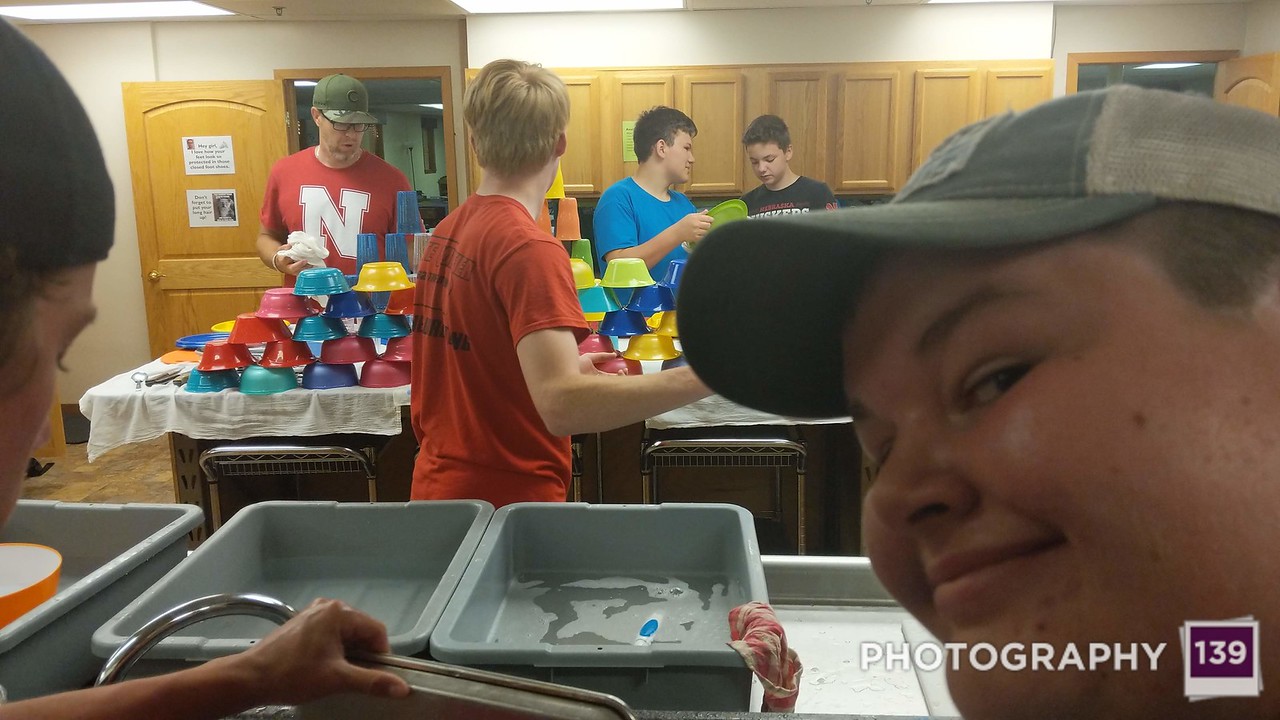 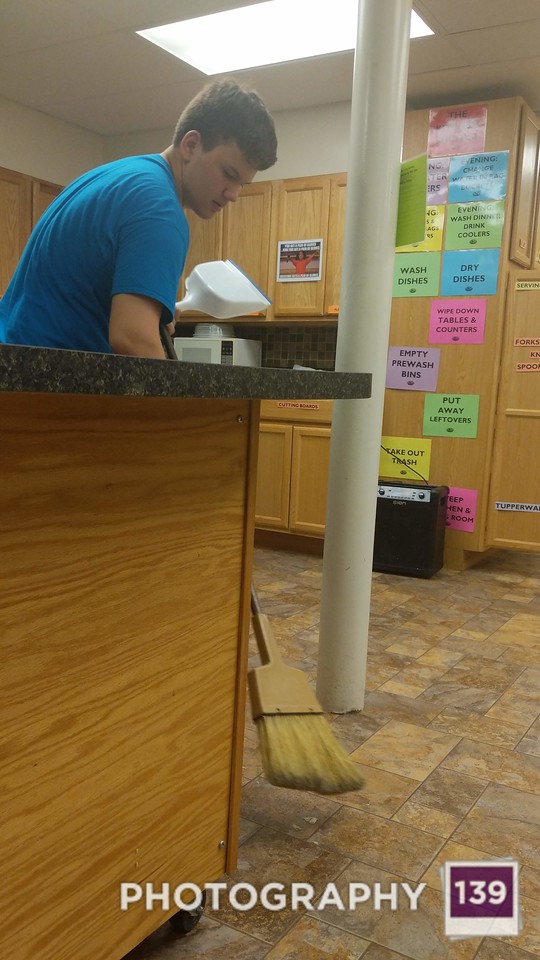 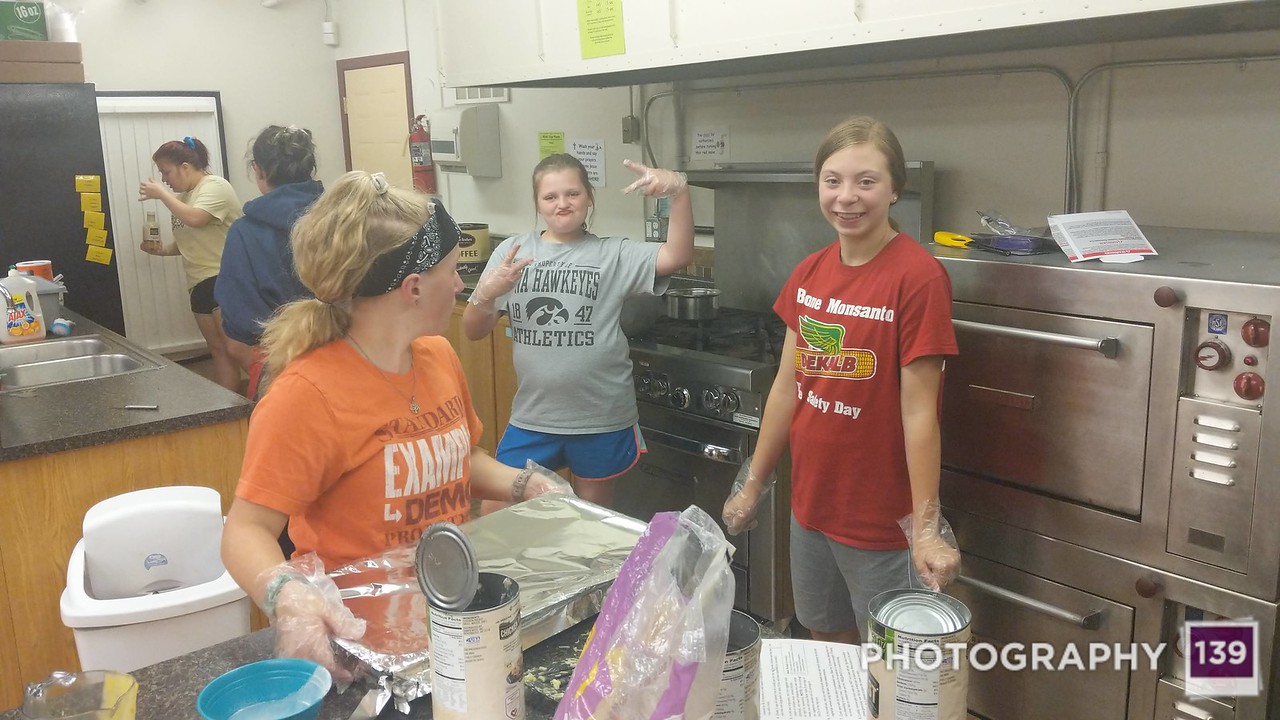 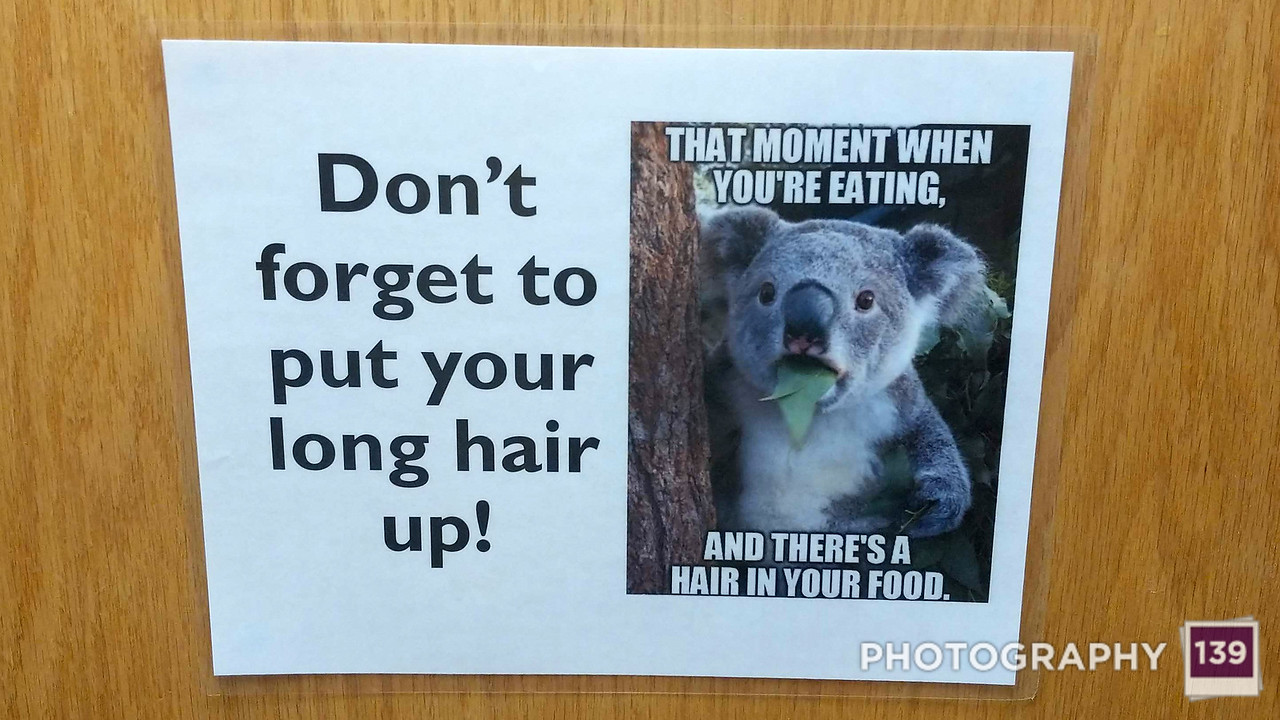 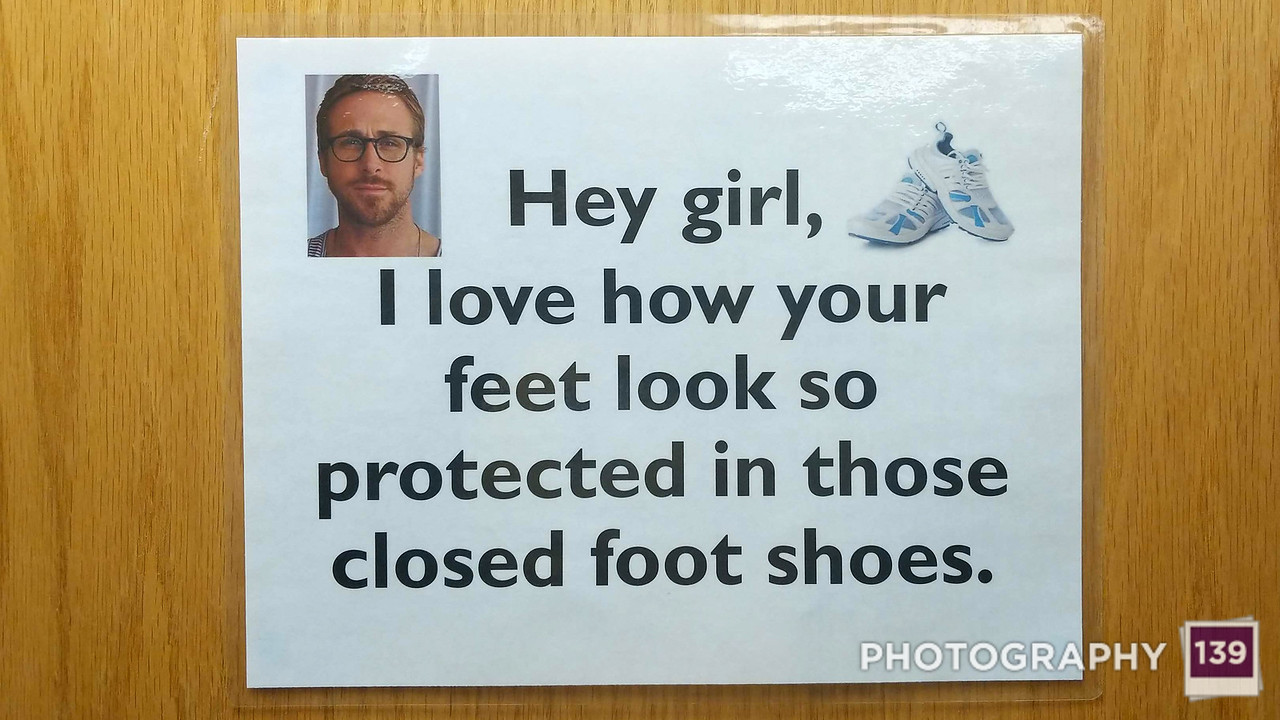 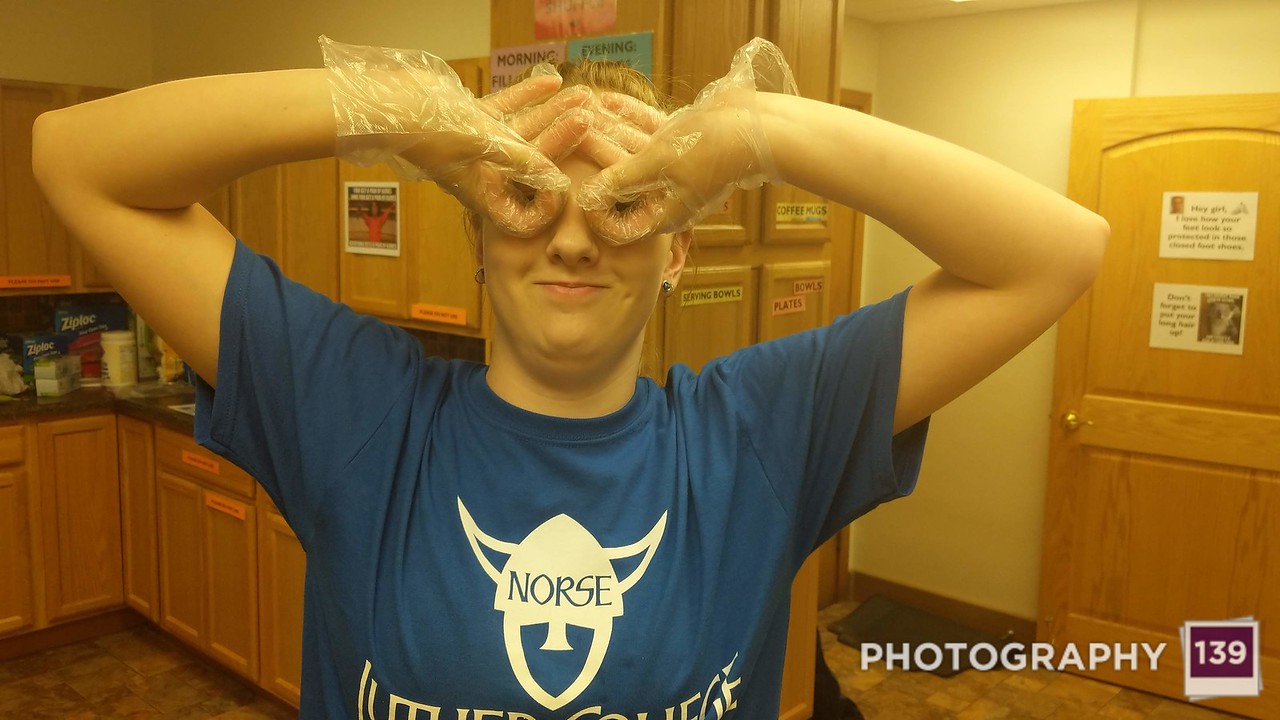 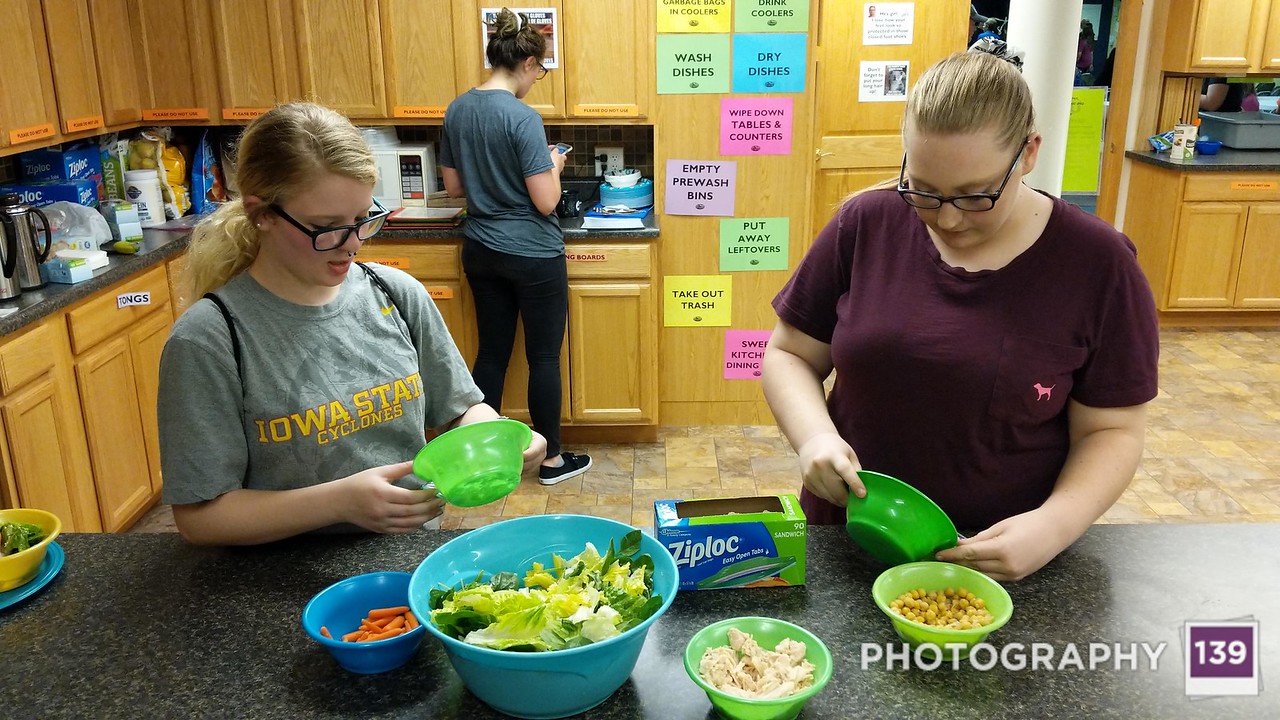 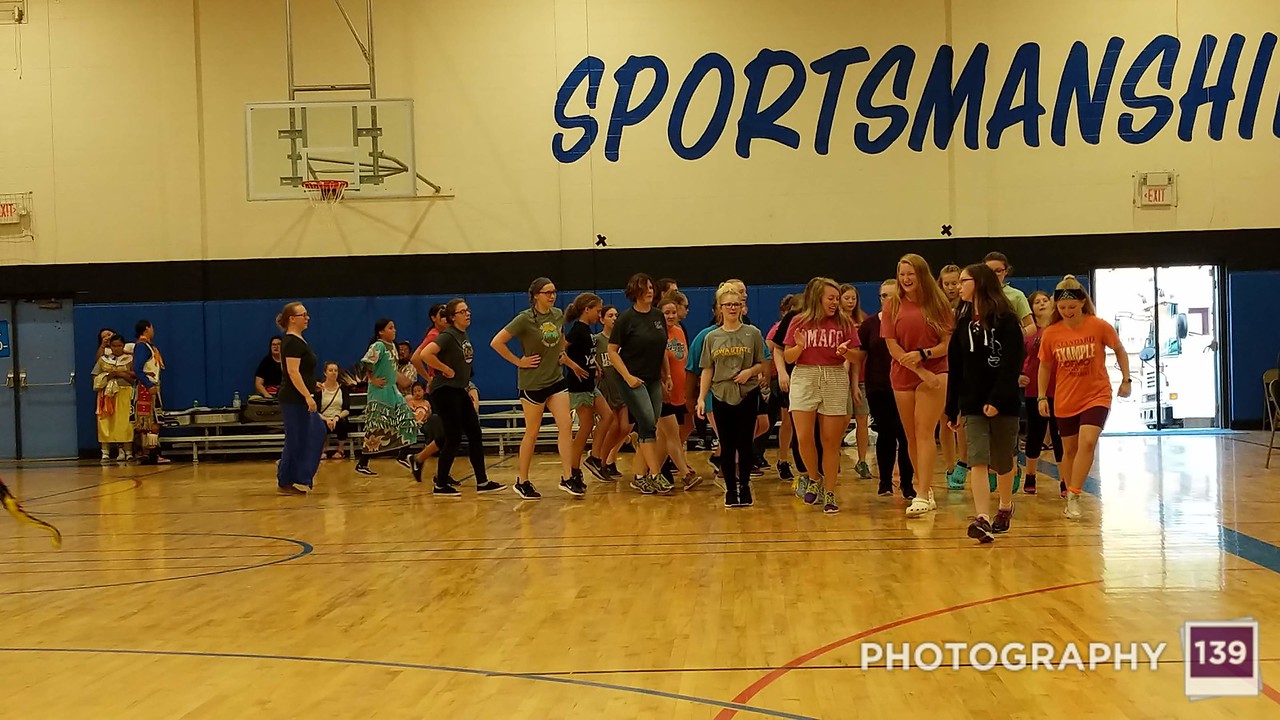 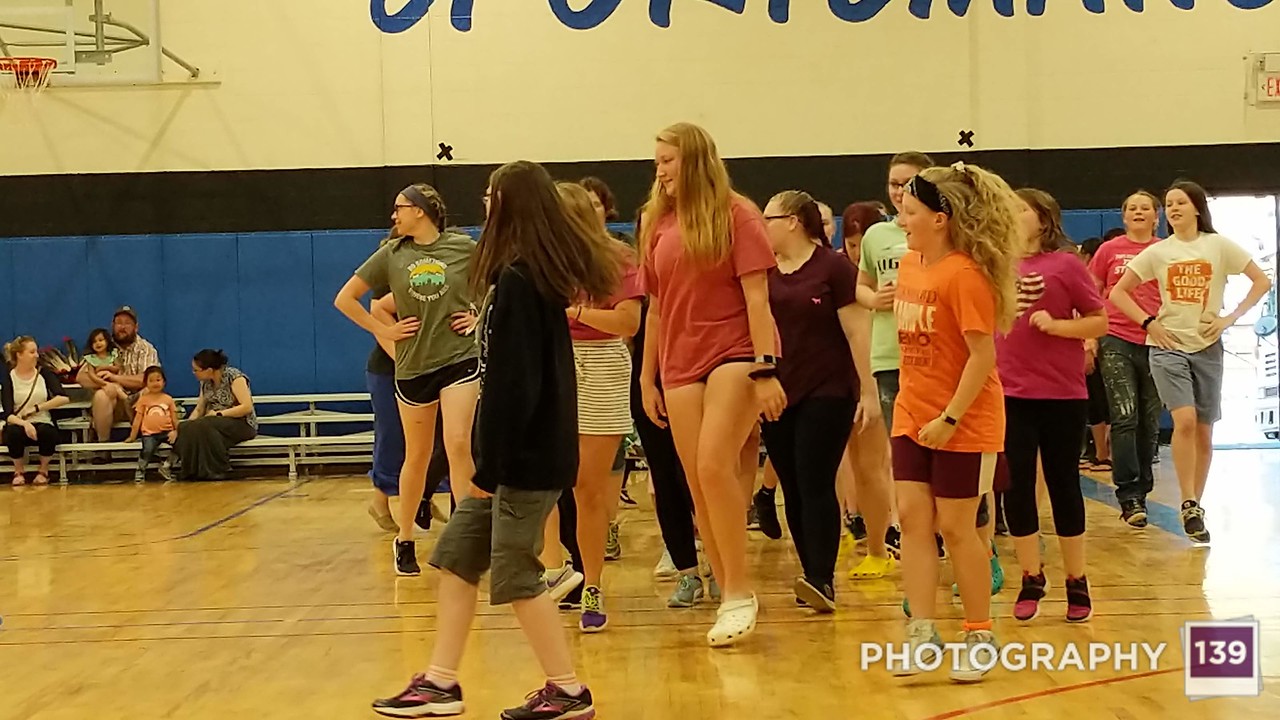 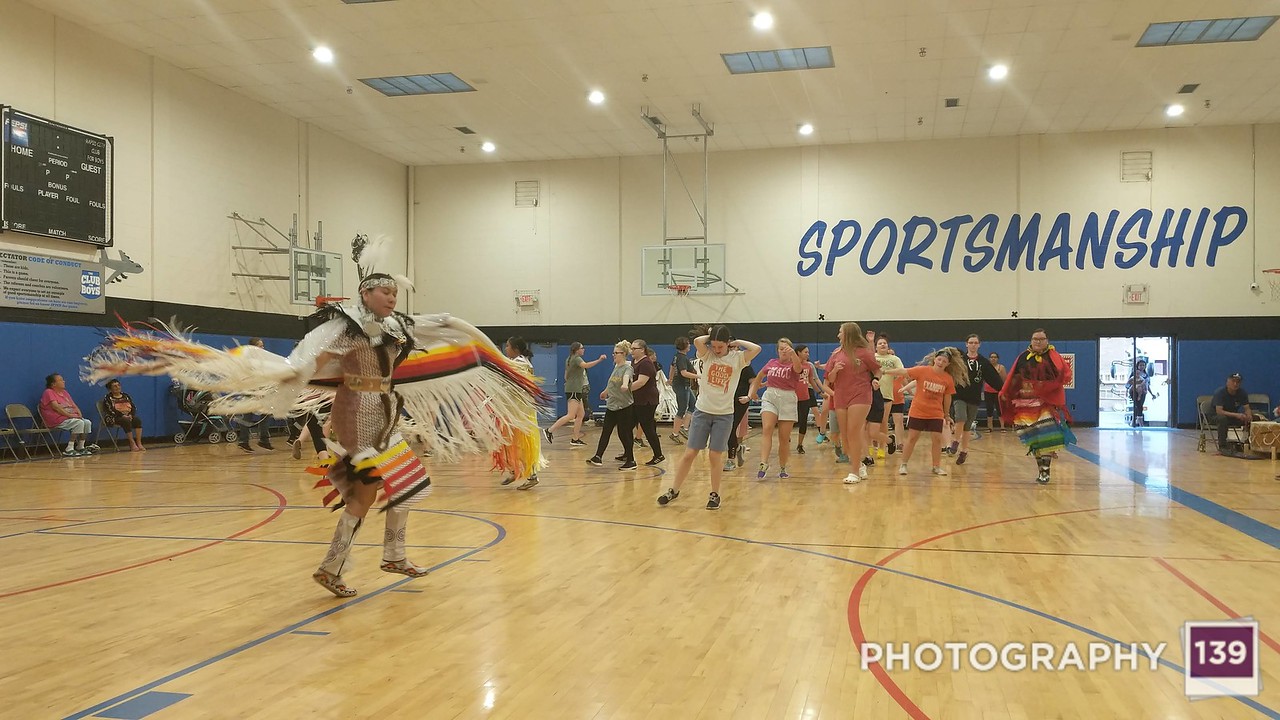 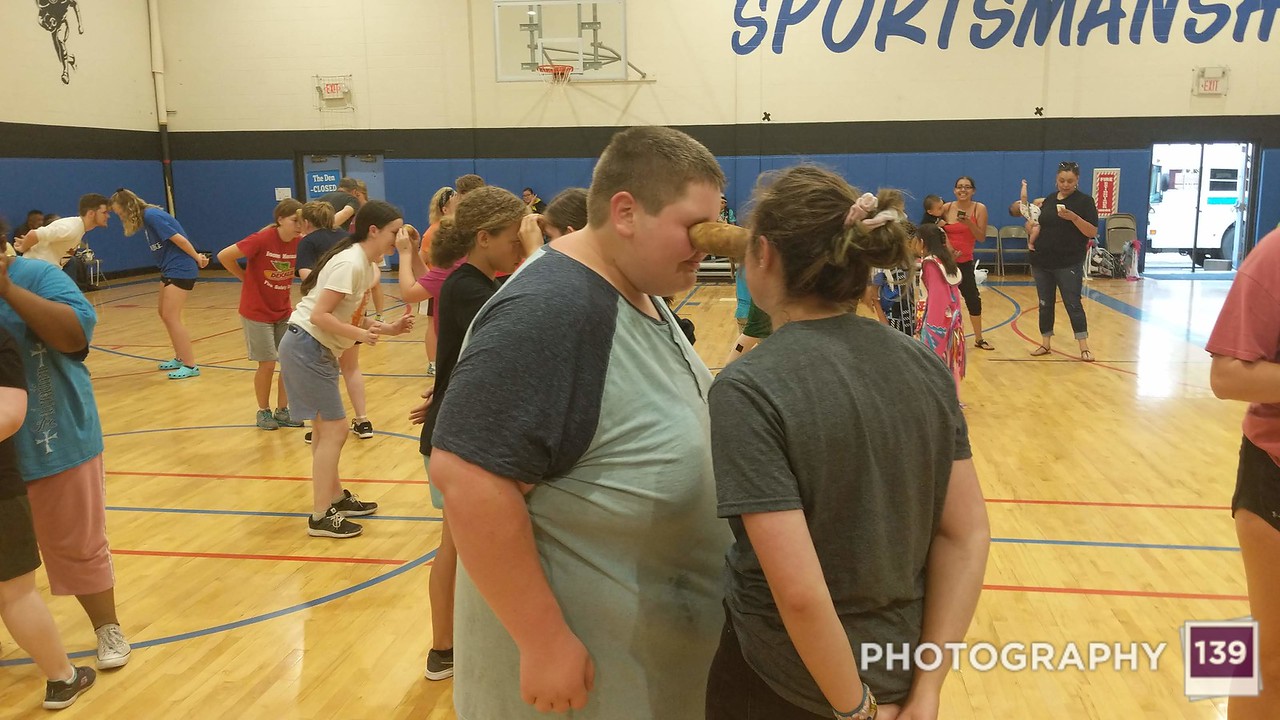 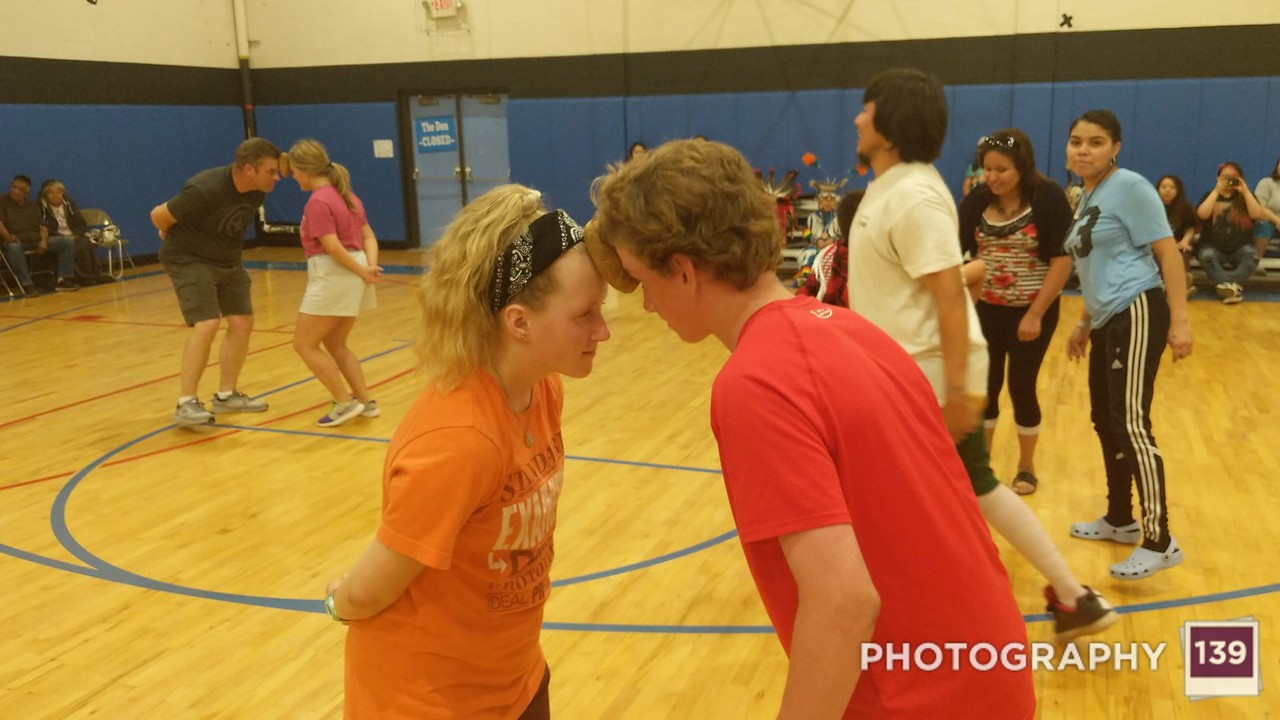 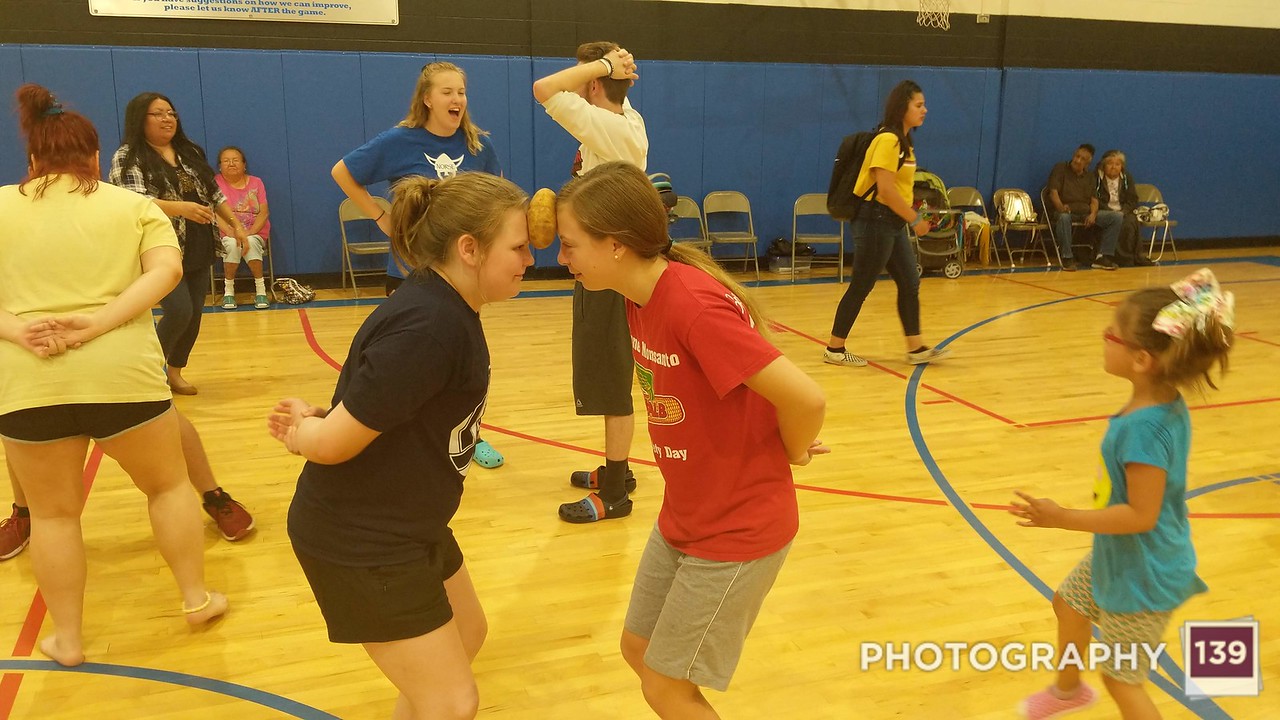 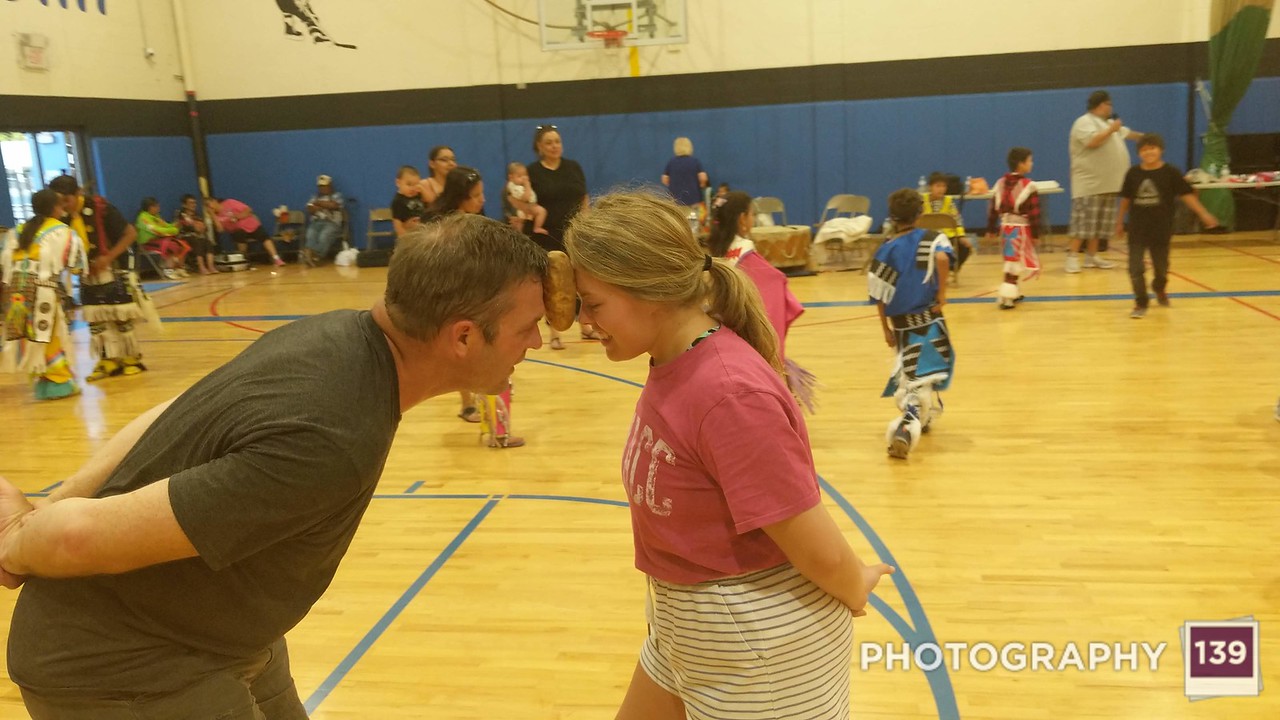 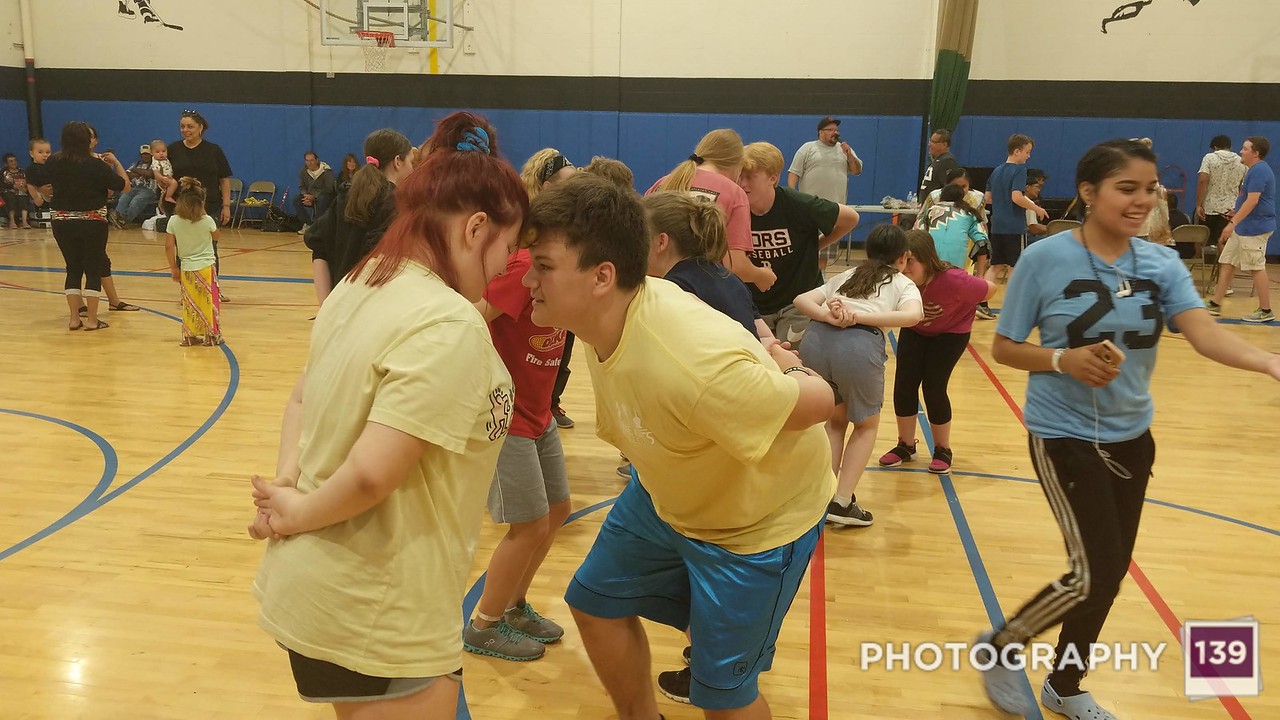 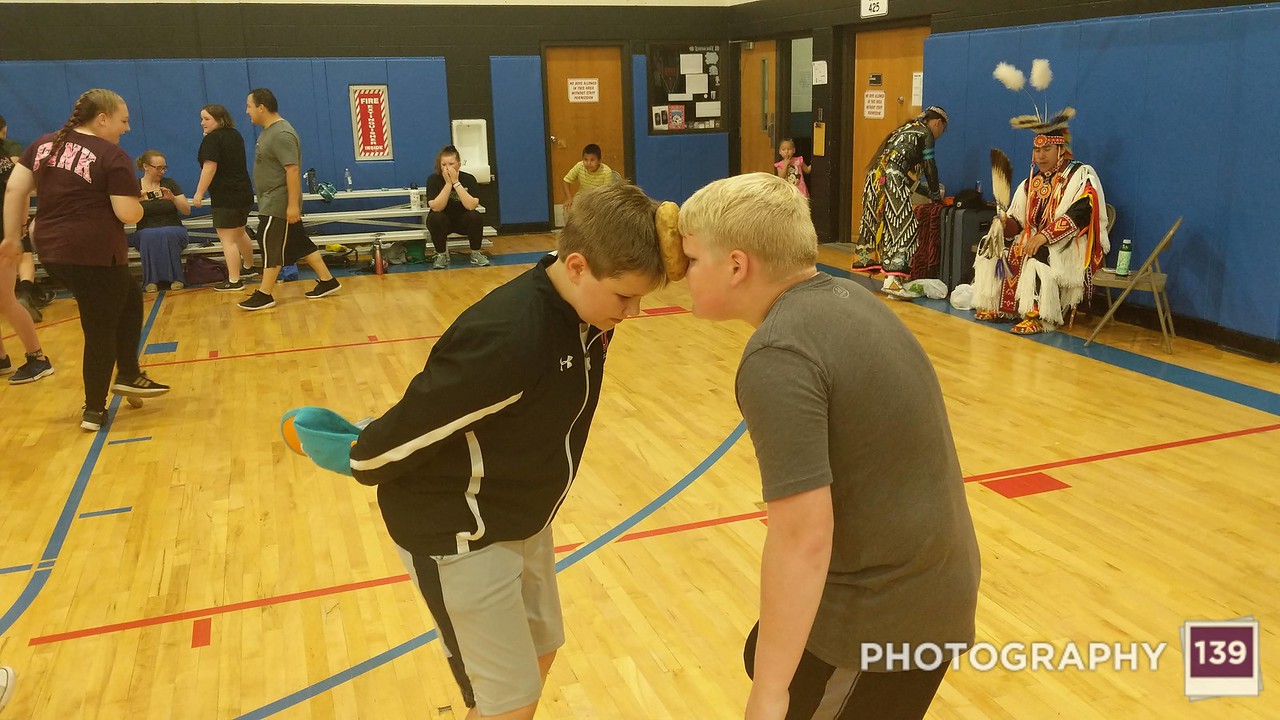 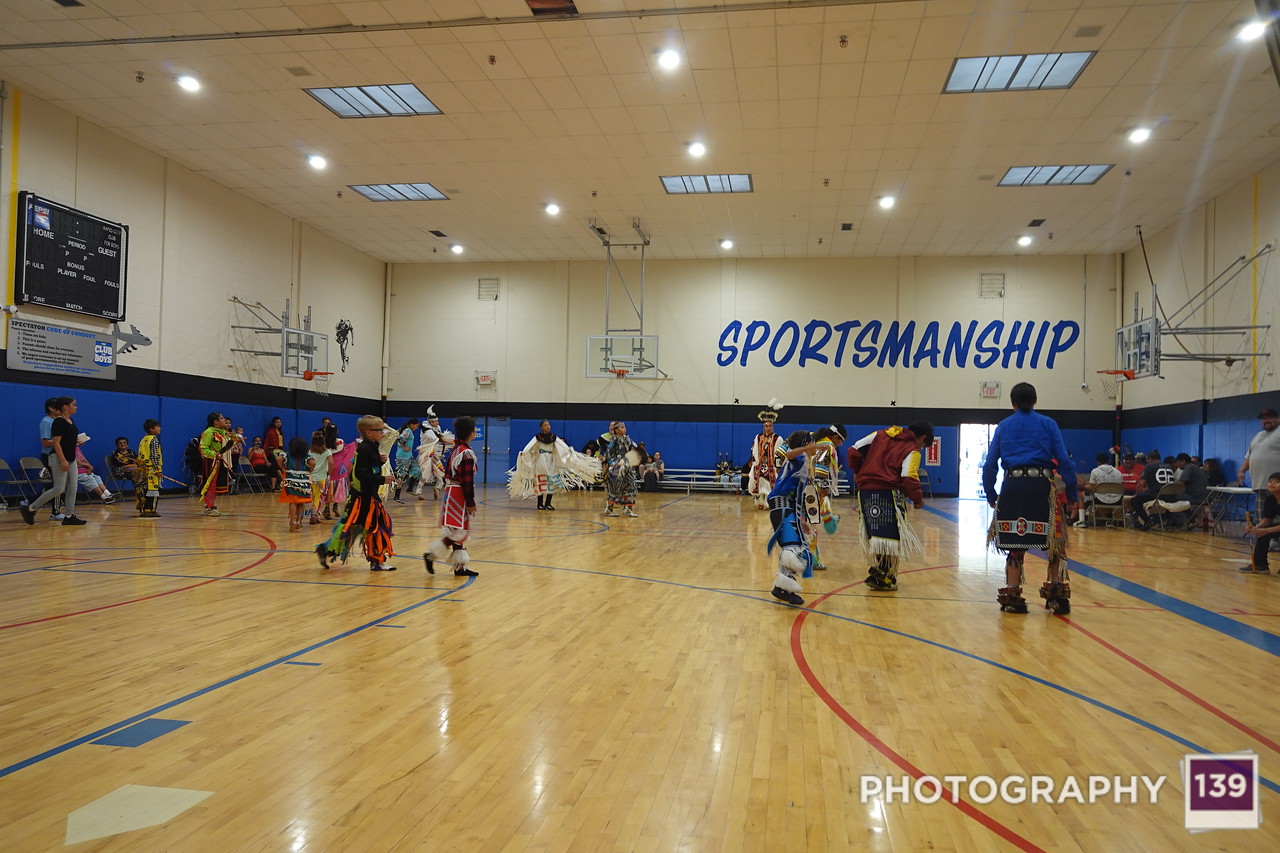 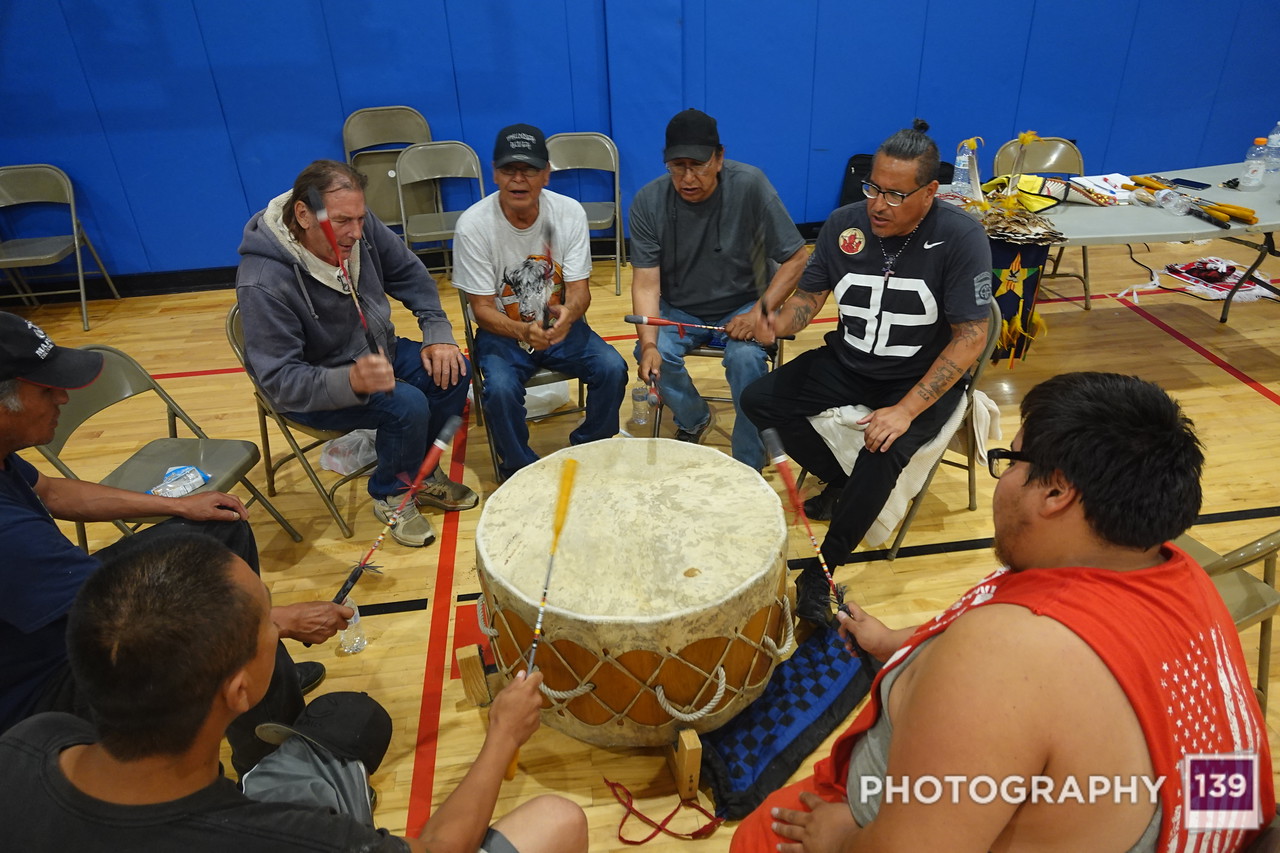 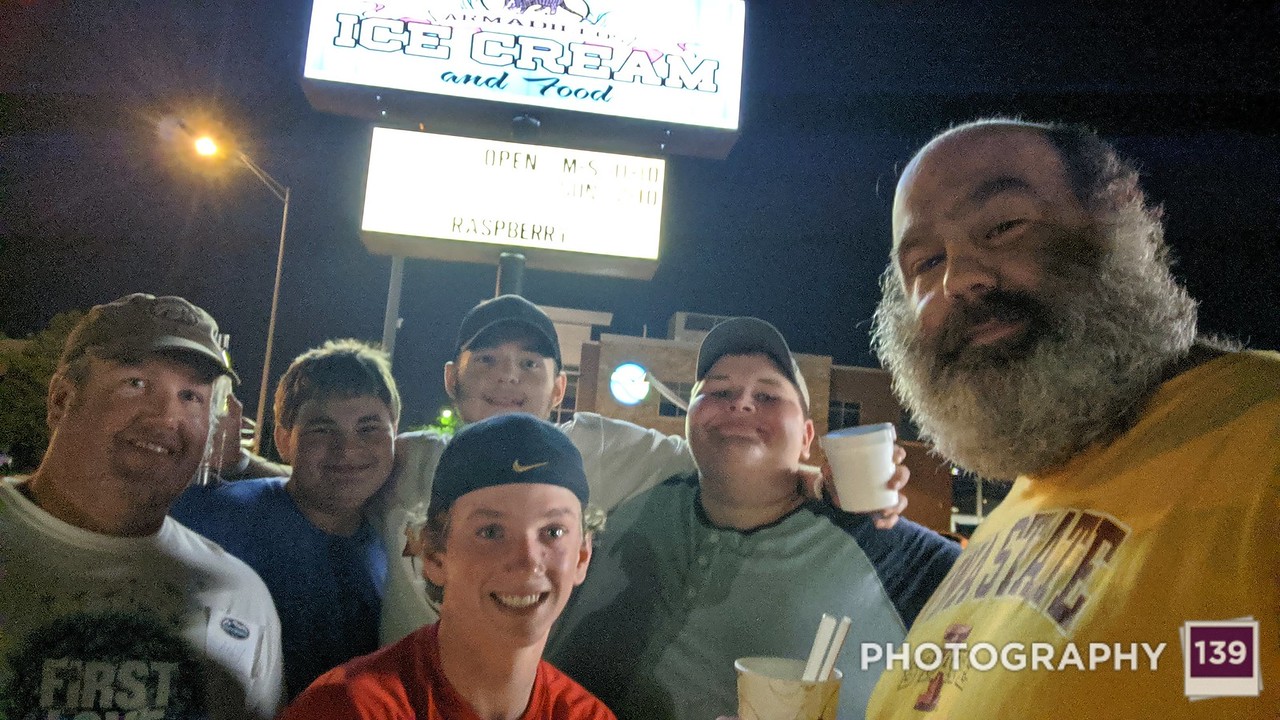 The pictures with the potato dancers was a contest. I think Andy and I finished just out of the medal stand. Kyle and Autumn finished second, but they were bested by experienced potato dancers, so I consider them to be the winners.

Here is your reminder that this week’s WEEKLY PHOTO CHALLENGE theme is ROAD TRIP: 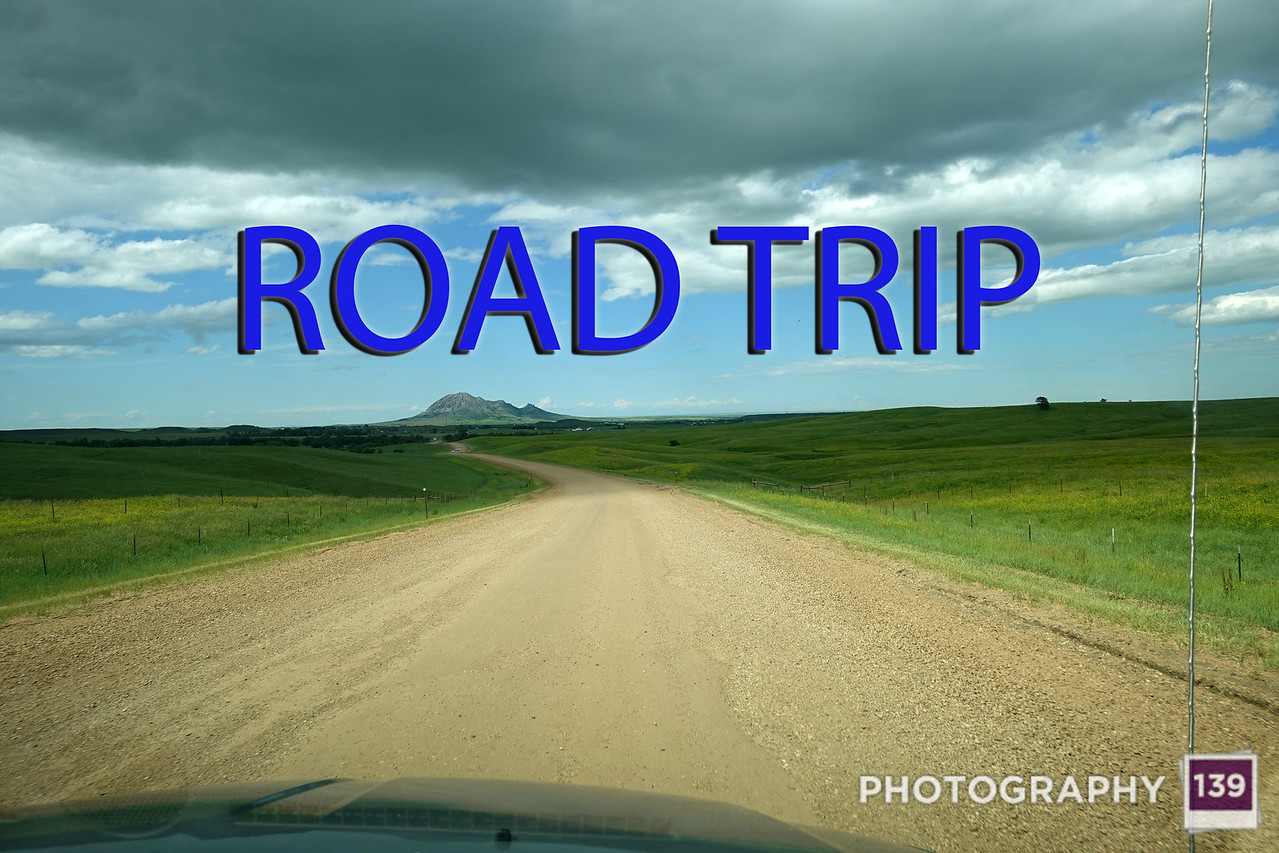