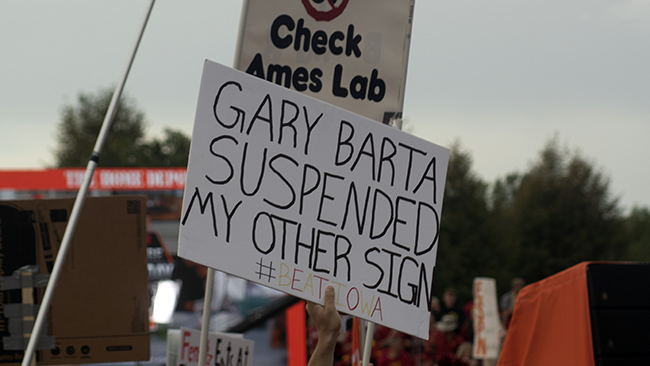 One thing I can tell you about being at College GameDay is that it is almost impossible to actually watch the show when you are there. Lee, Kirk, Rece, and Desmond have their back to the crowd and there is so much equipment around them that you can’t really see them.

They broadcast the show on a couple giant screens, but there is such a mass of people there, that the sound from the speakers gets drowned out. That being said, it was magical being at College GameDay. It was an accomplishment that I didn’t think Iowa State would ever achieve. I think under the right circumstances, they will be back. Or at least they will be at another Cyclone game in the future. 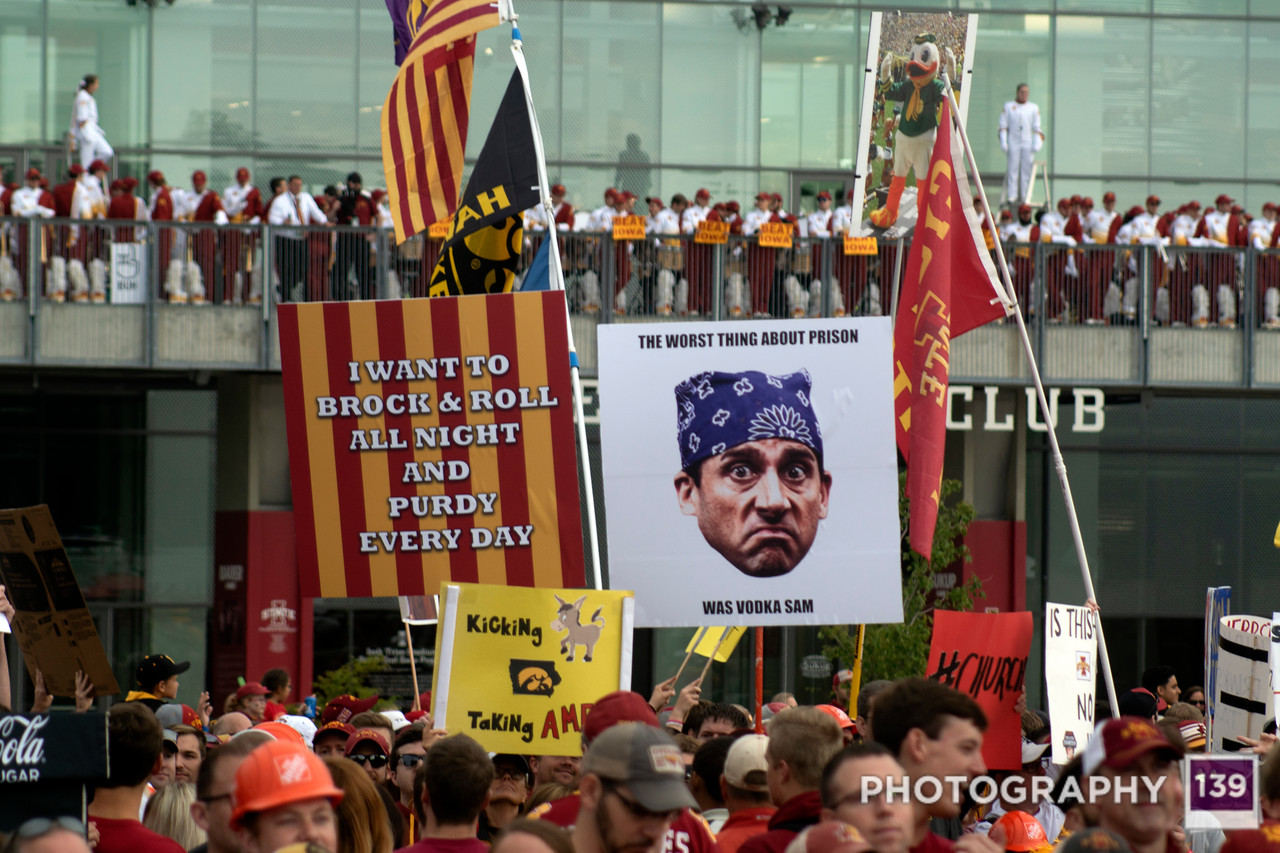 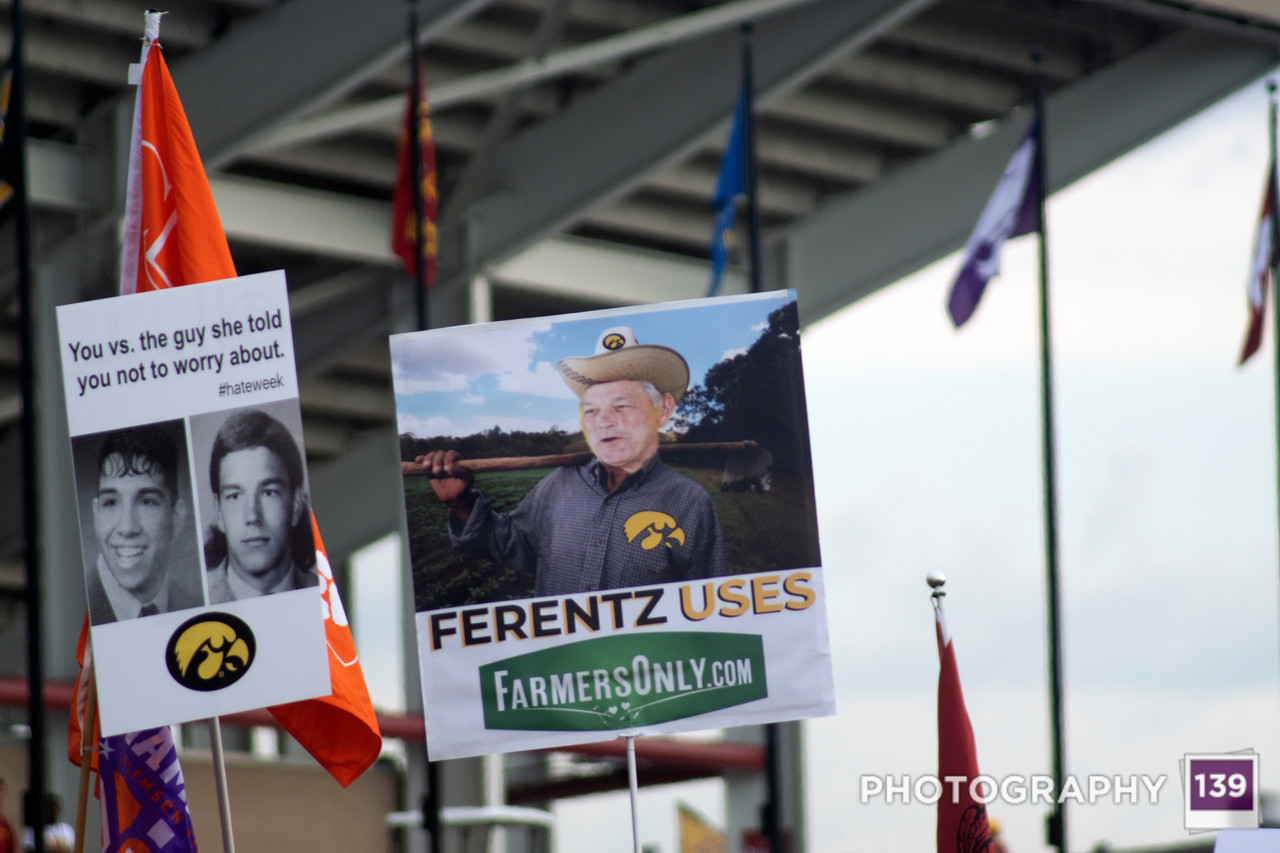 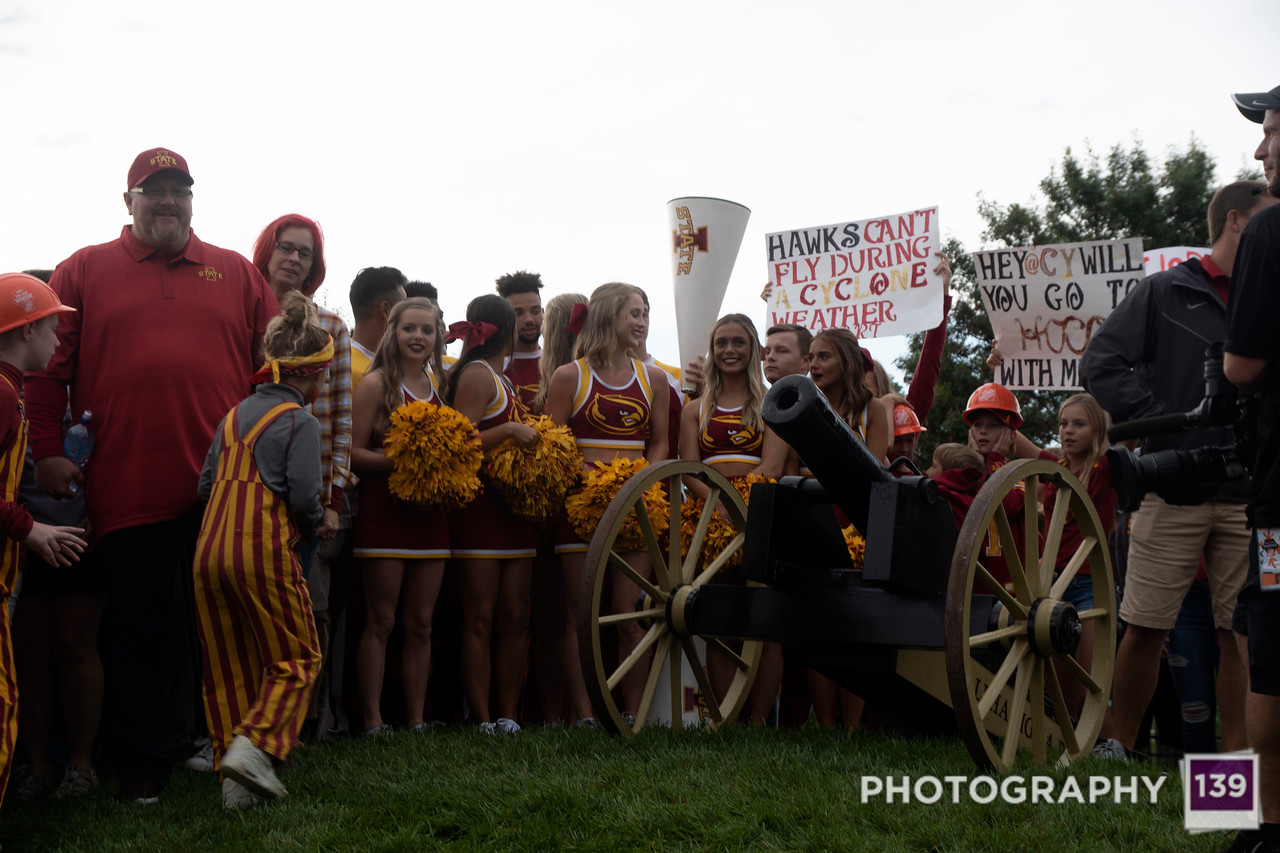 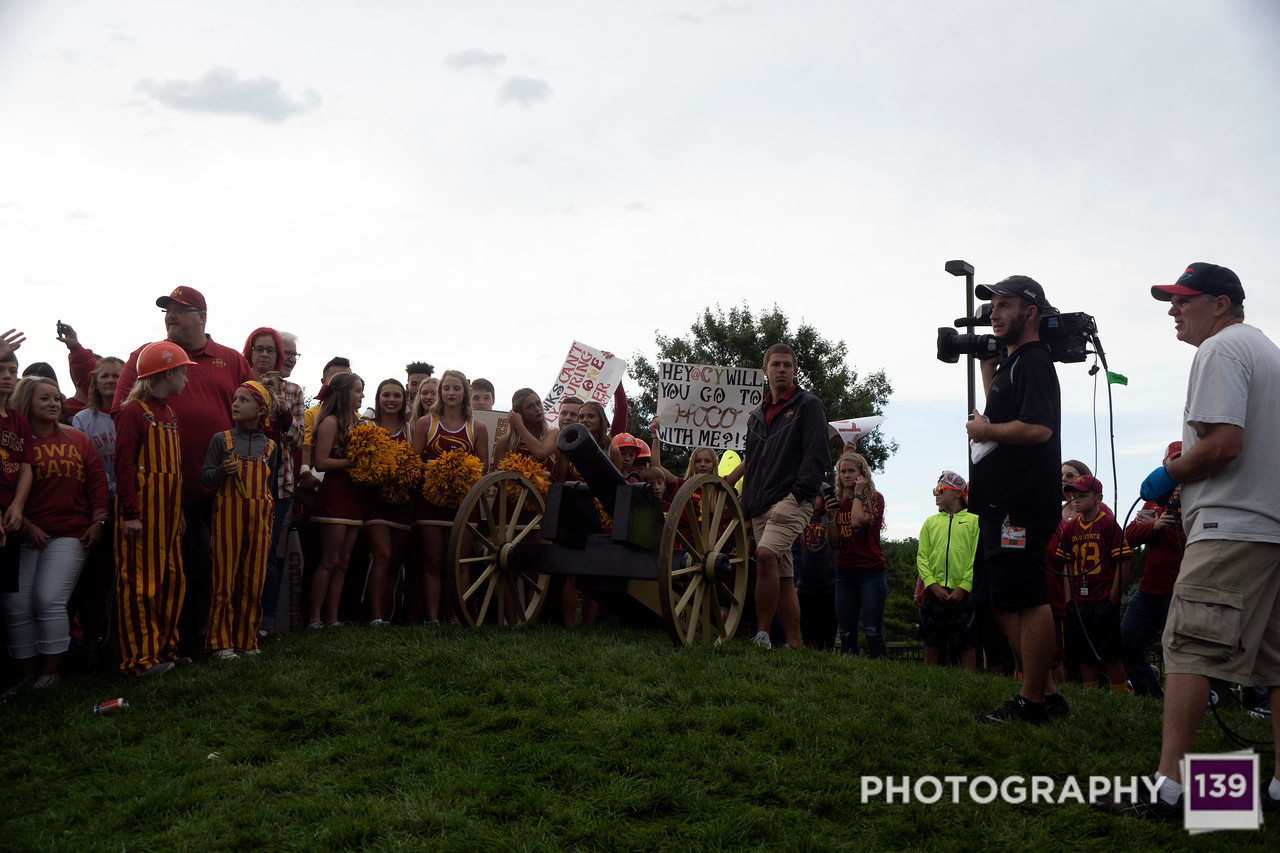 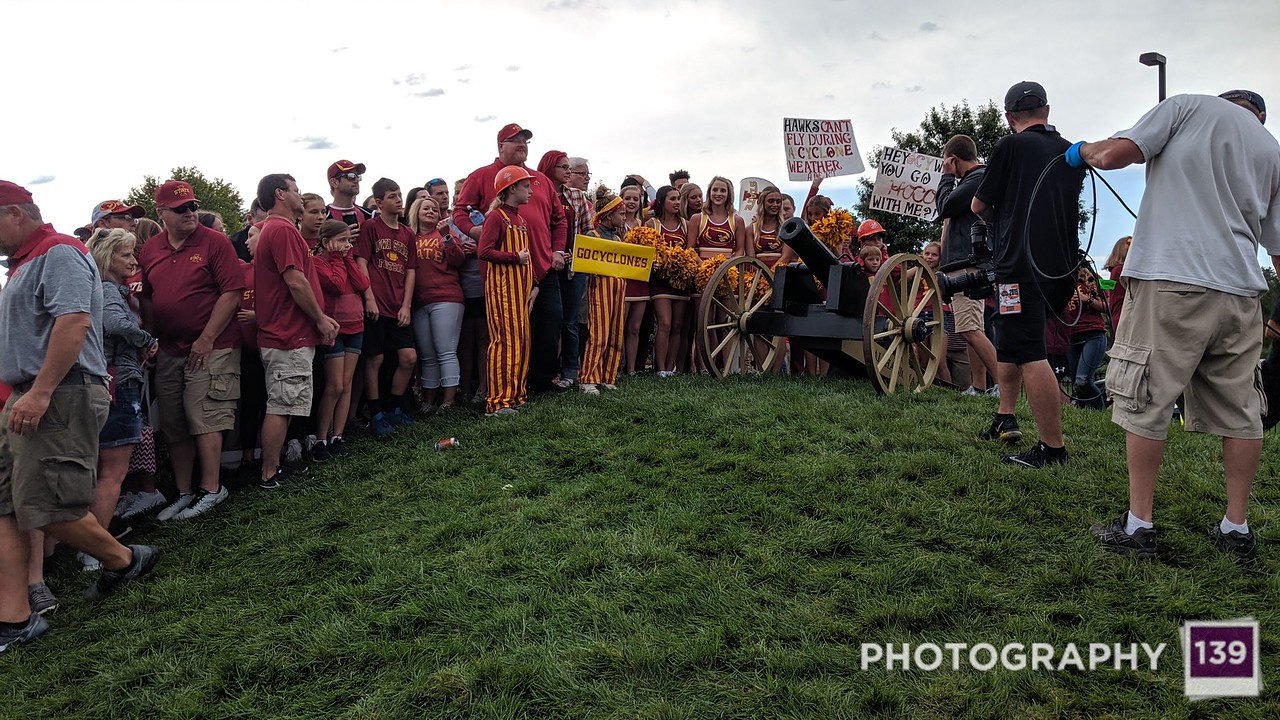 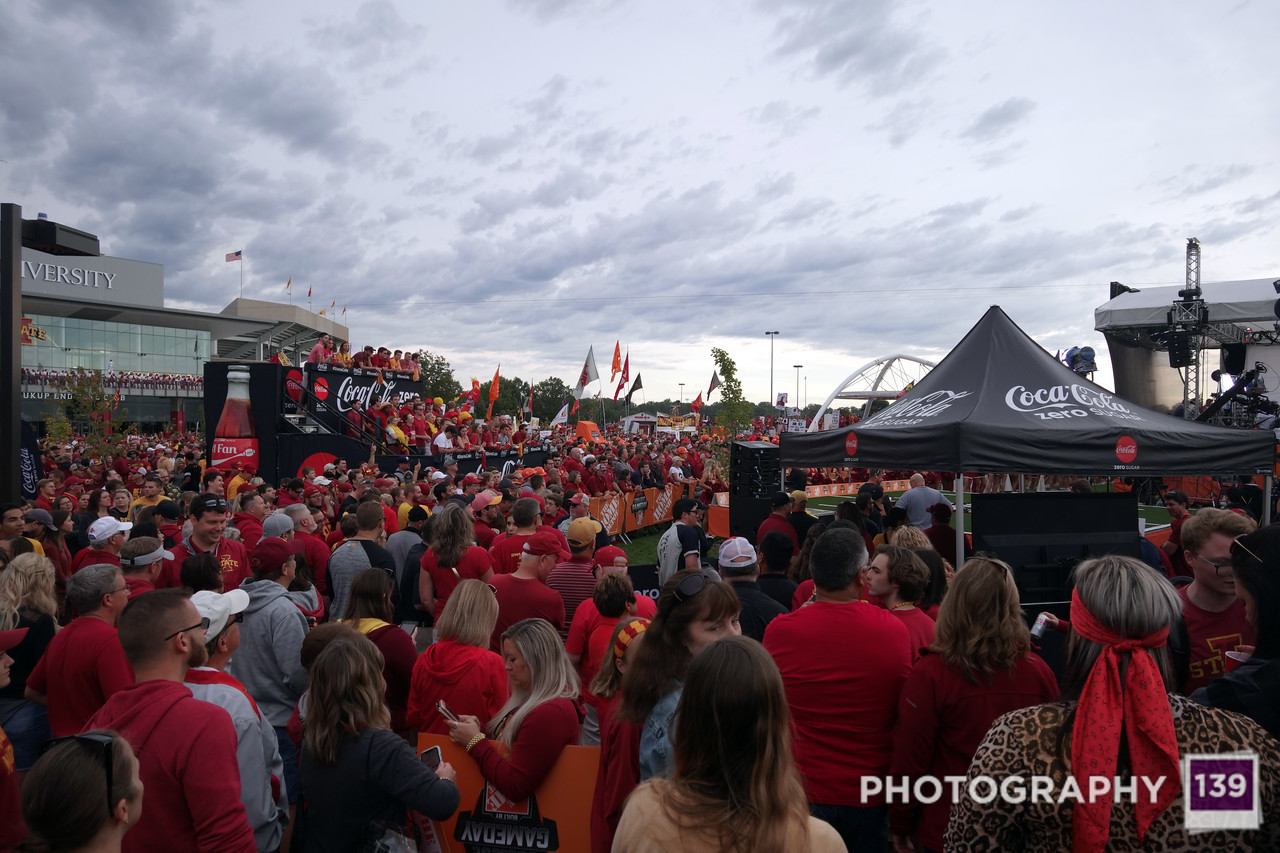 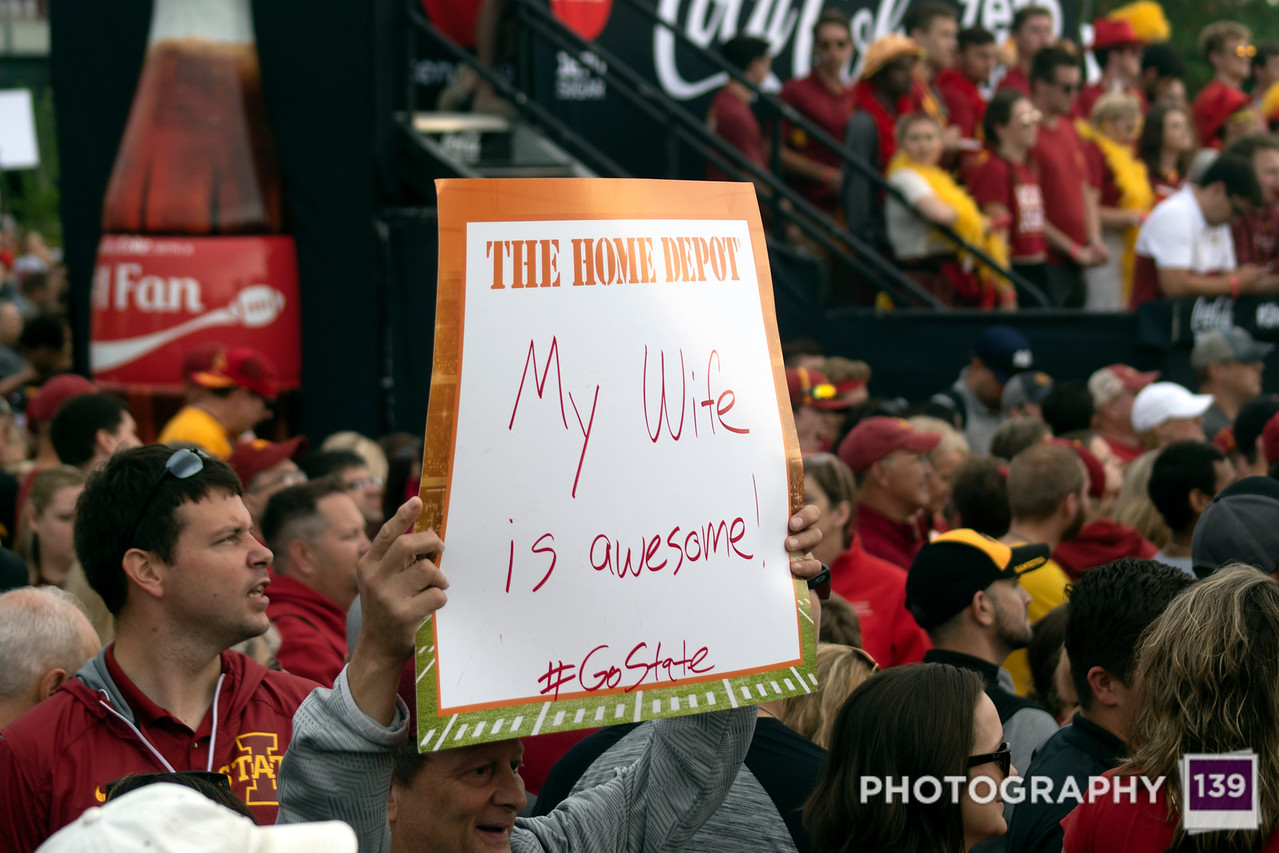 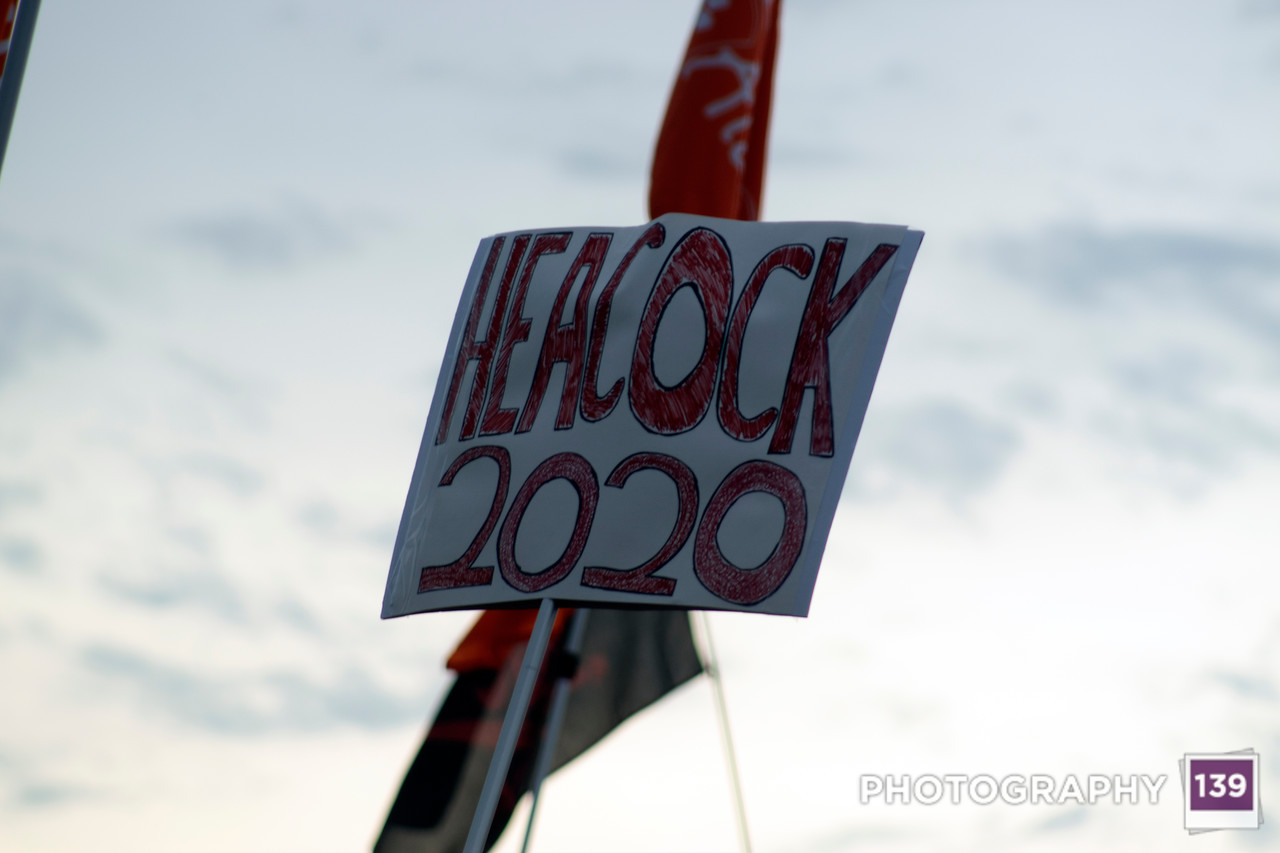 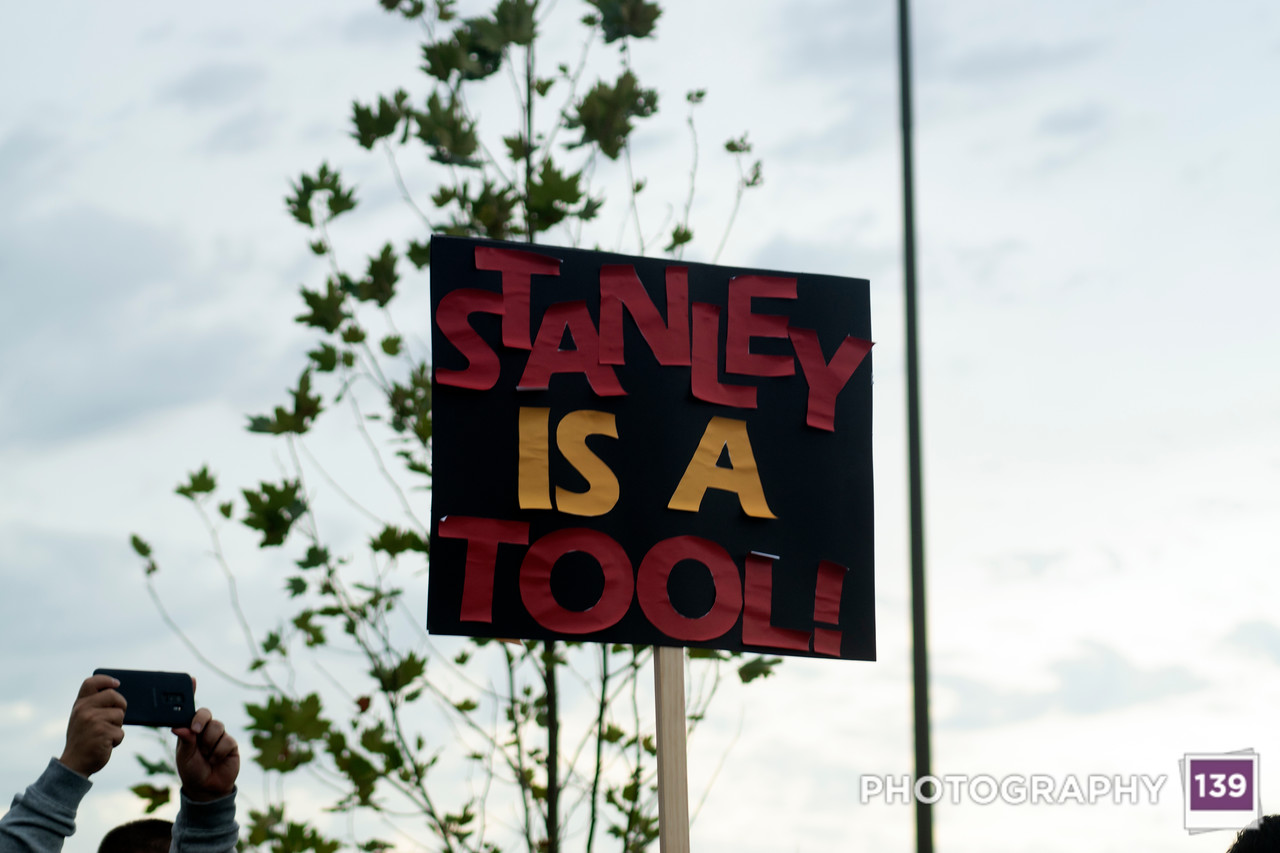 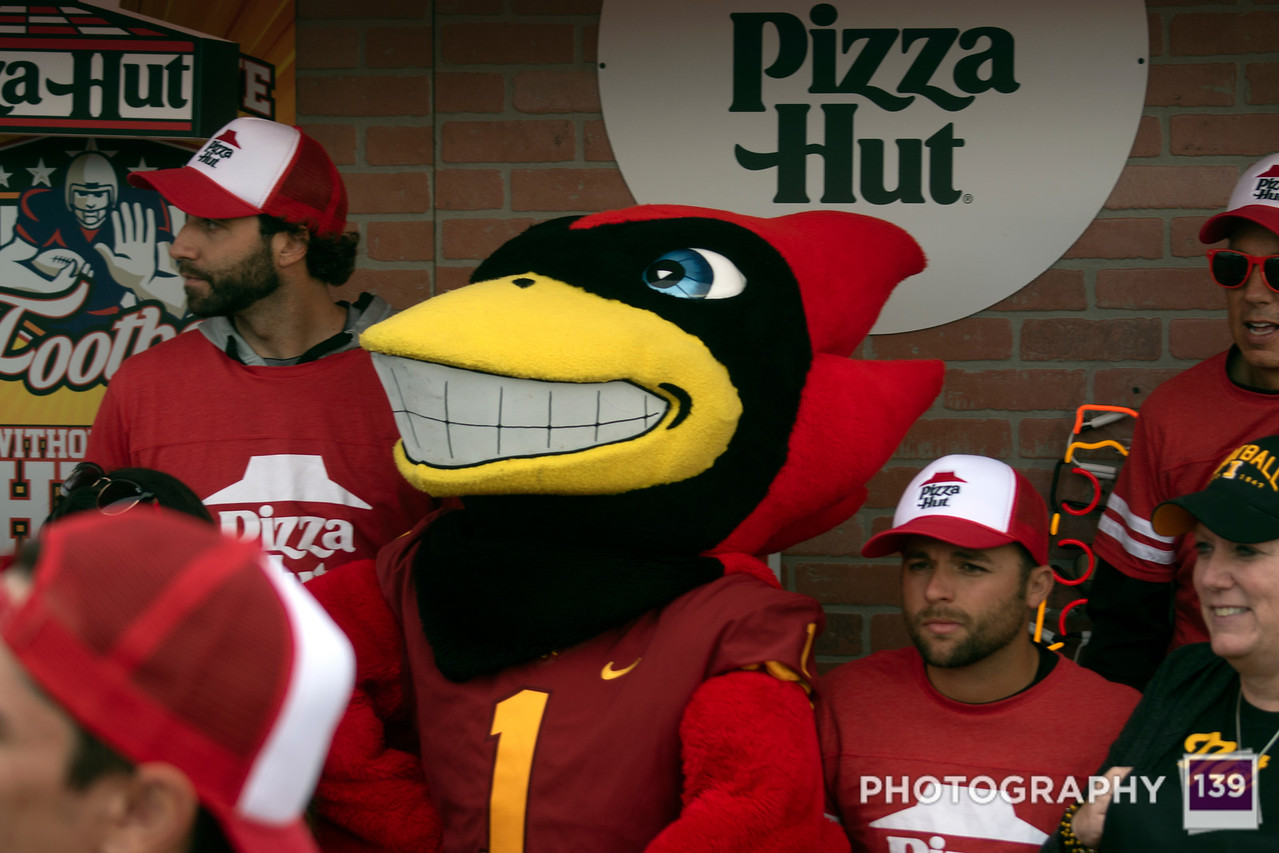 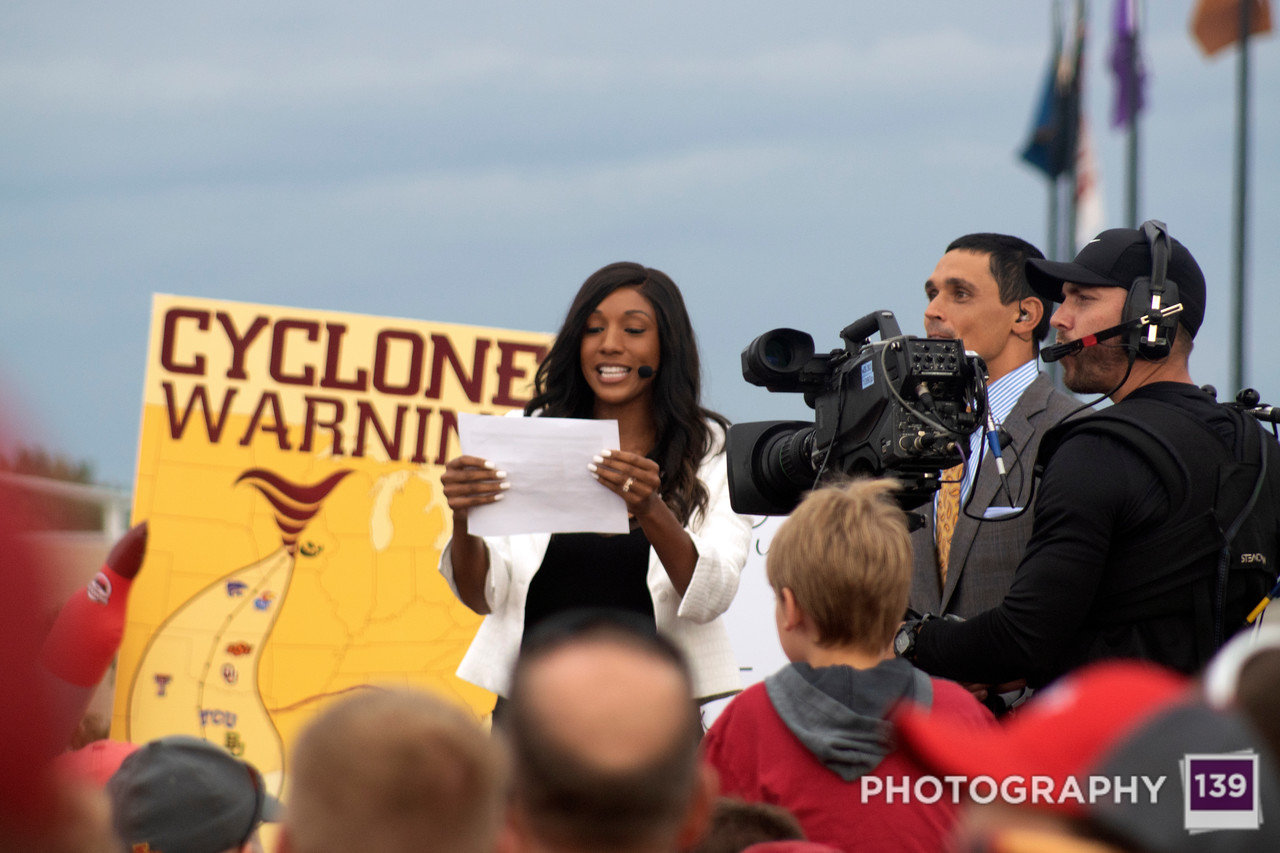 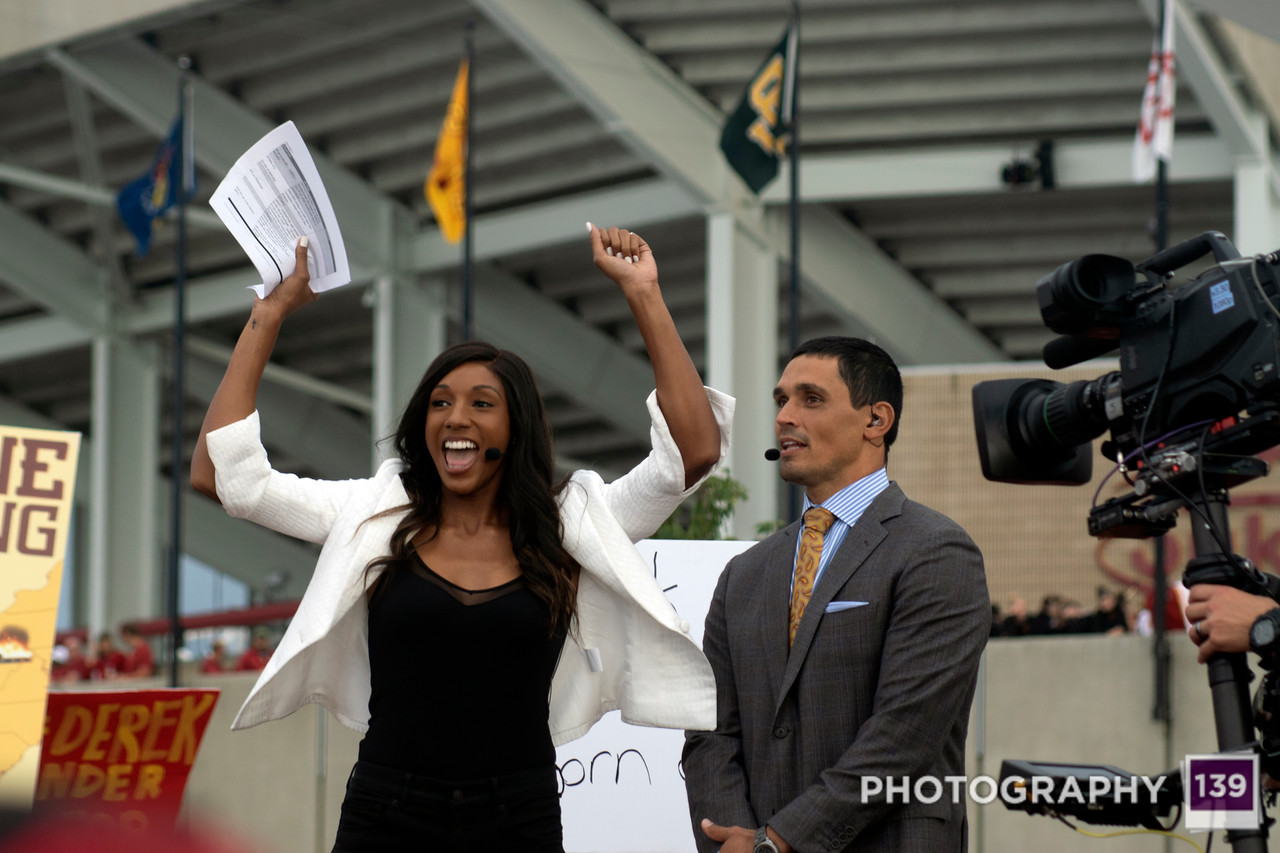 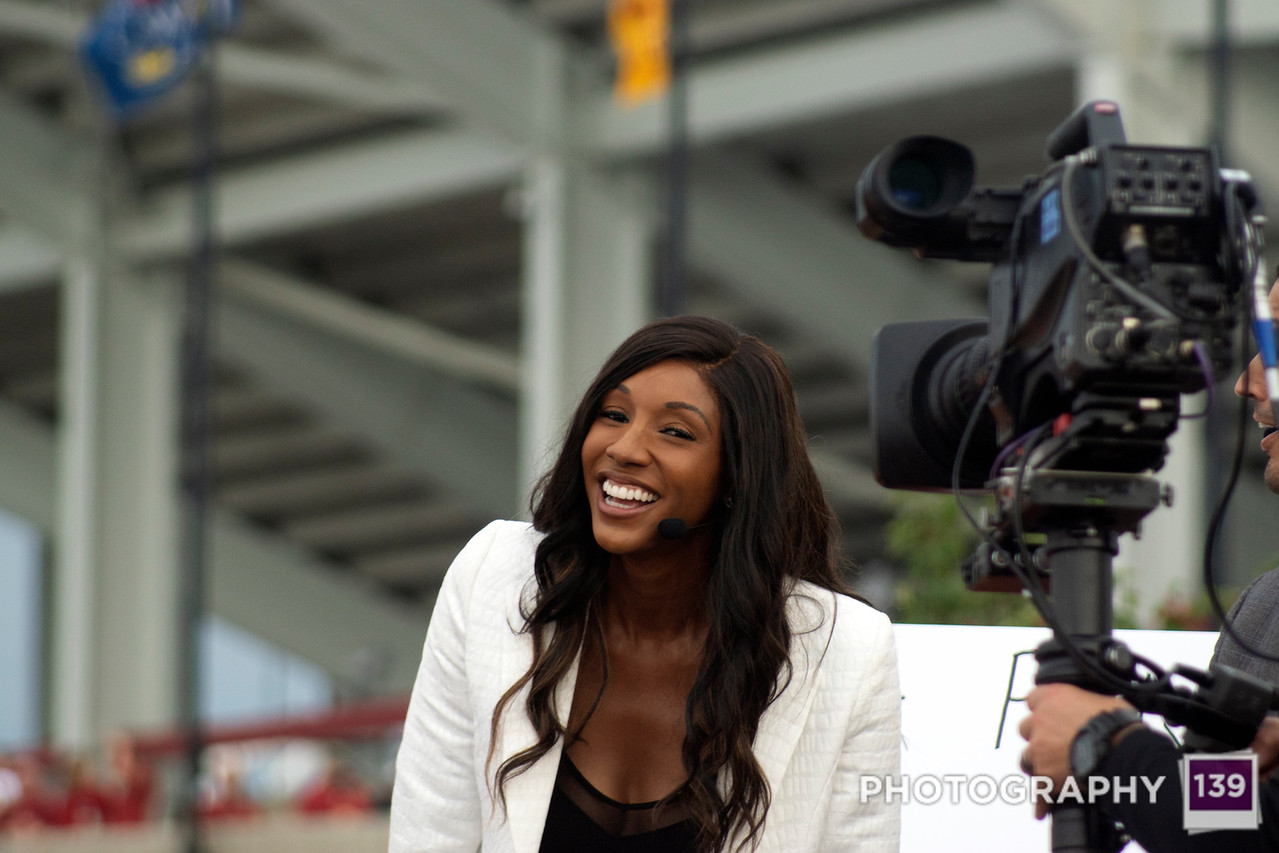 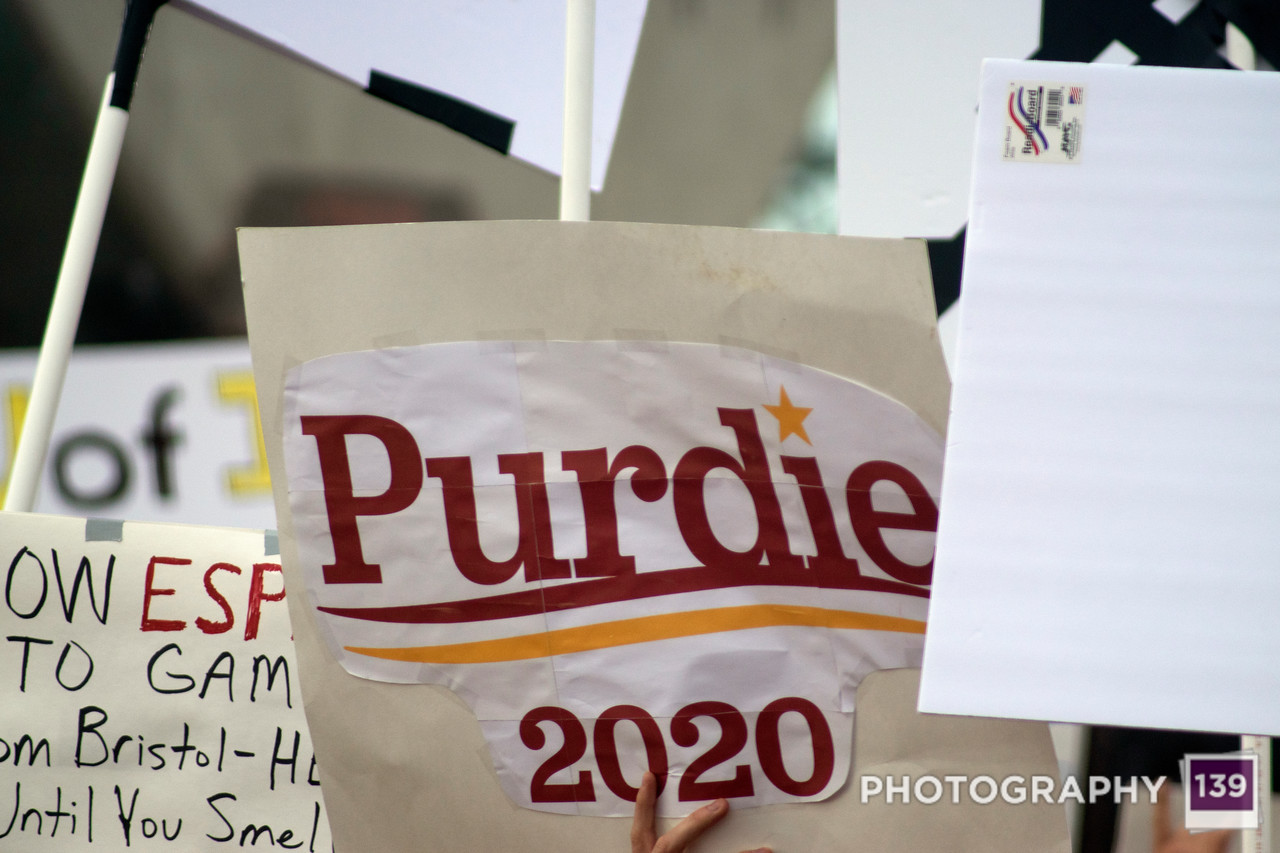 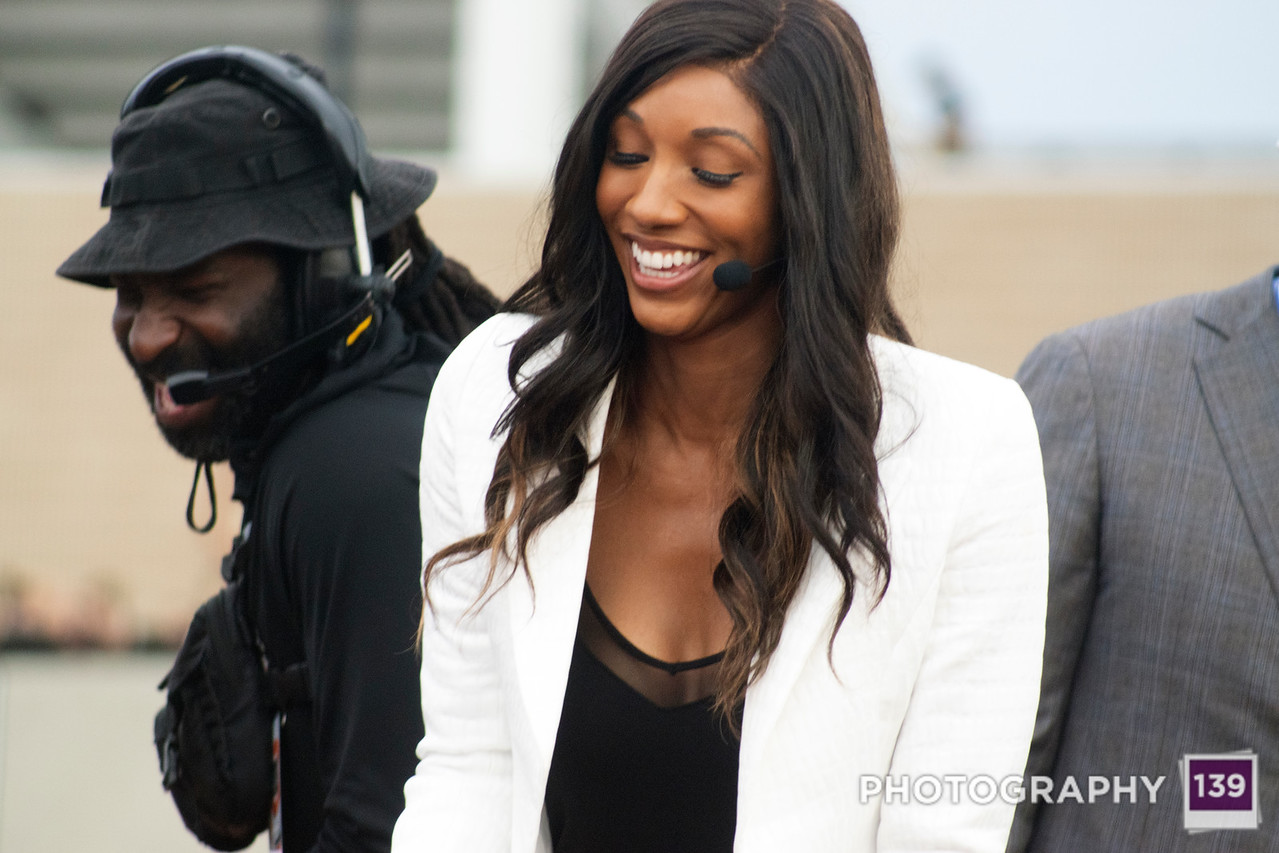 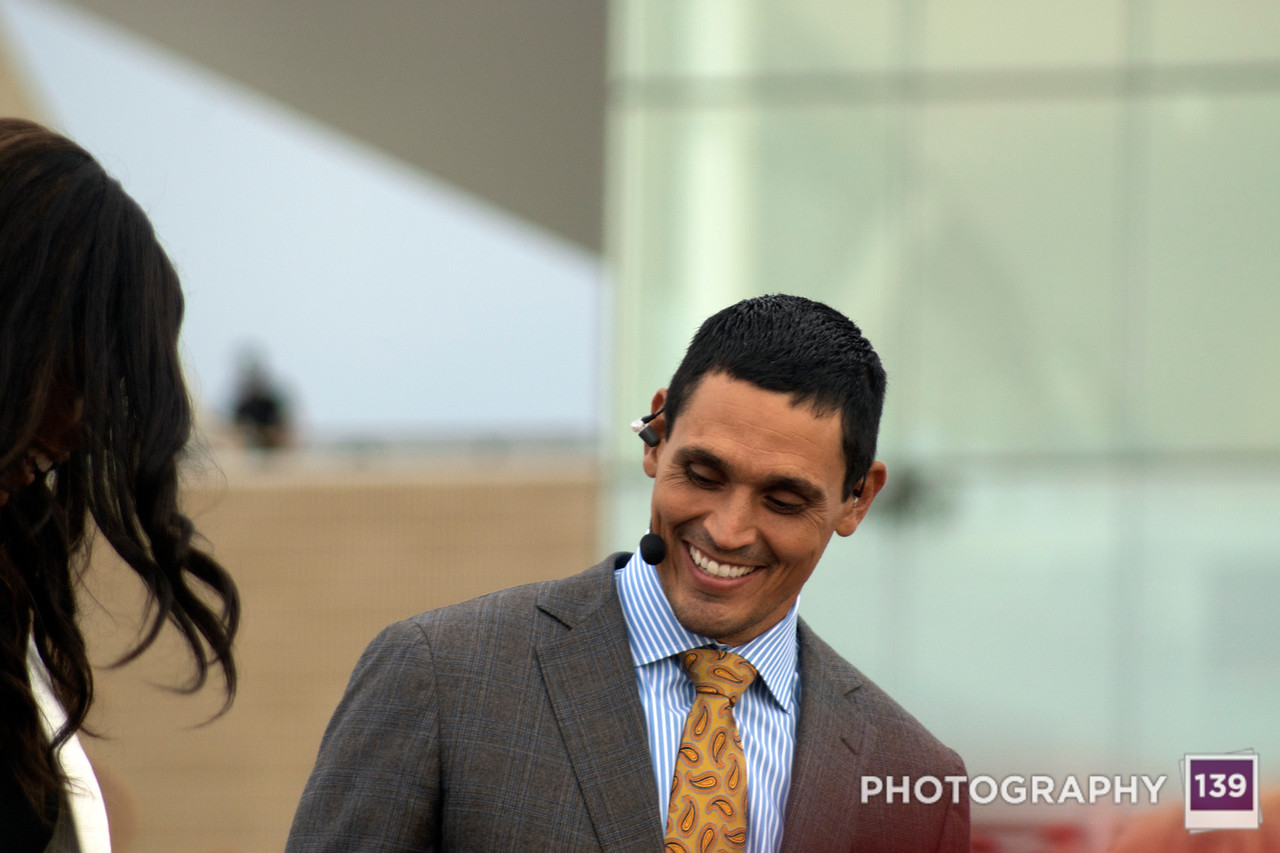 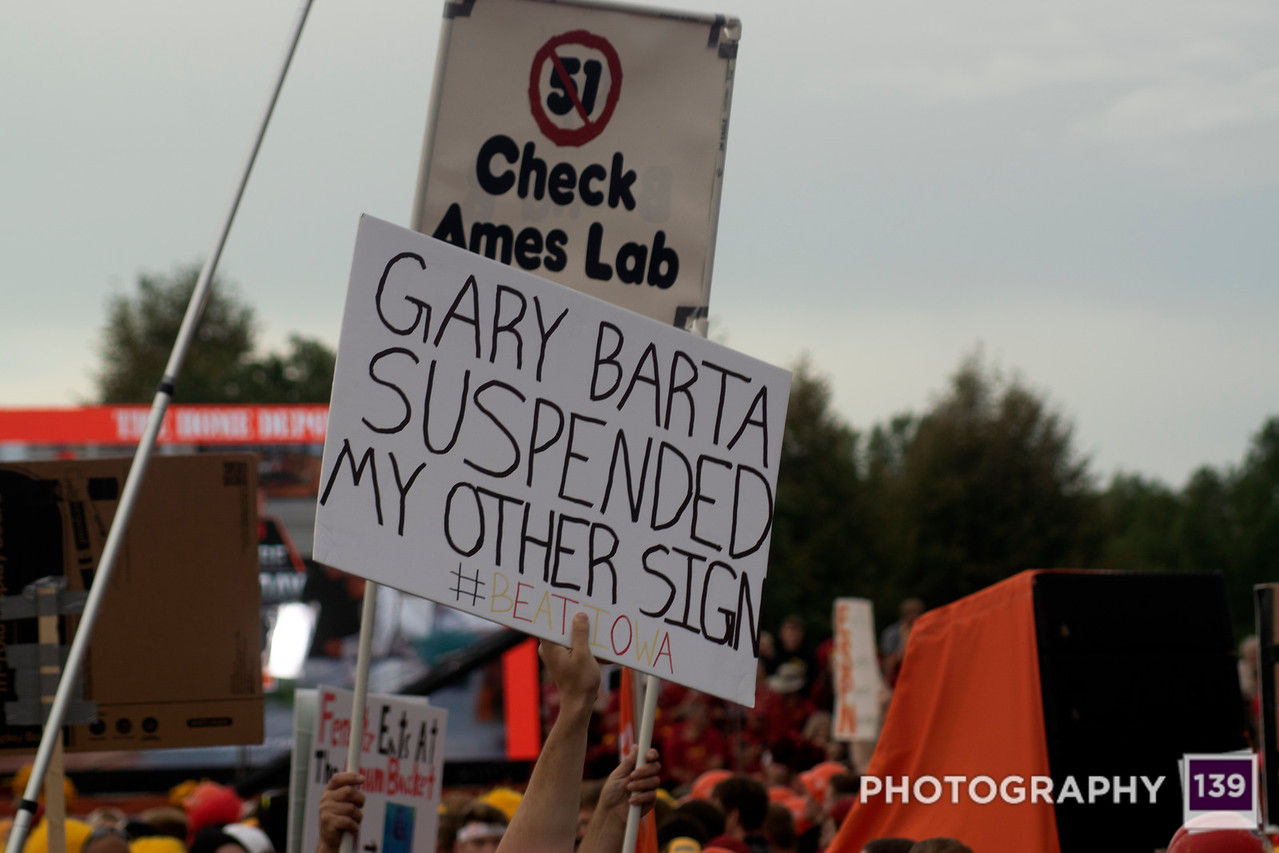 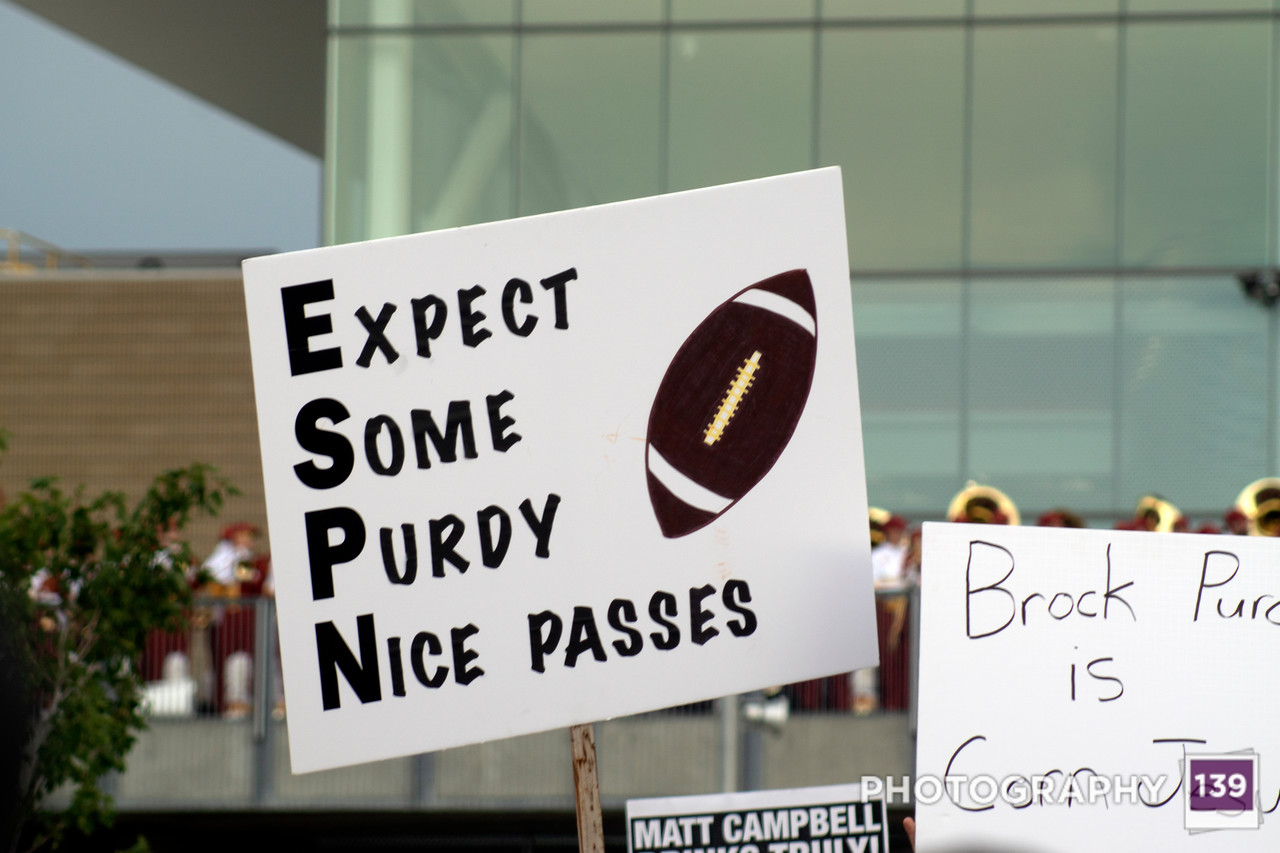 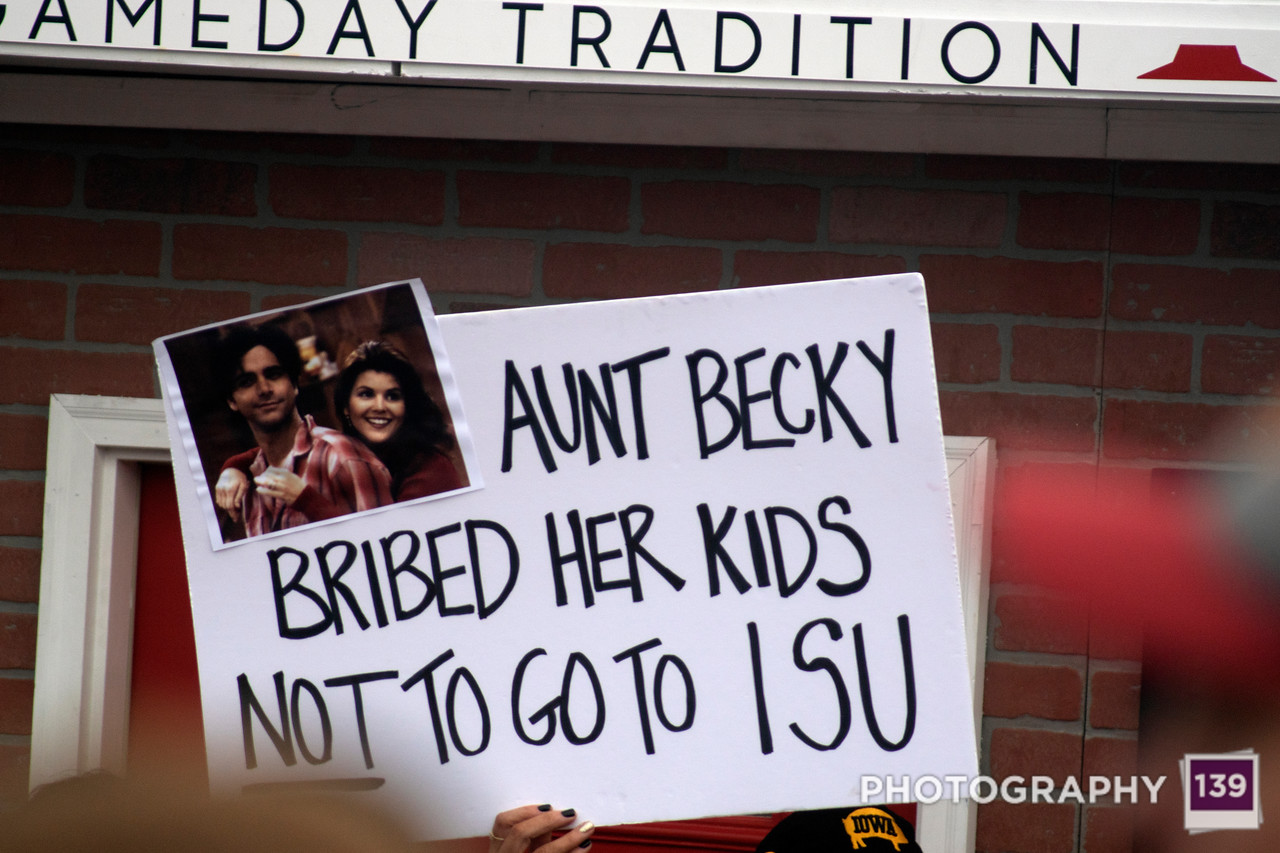 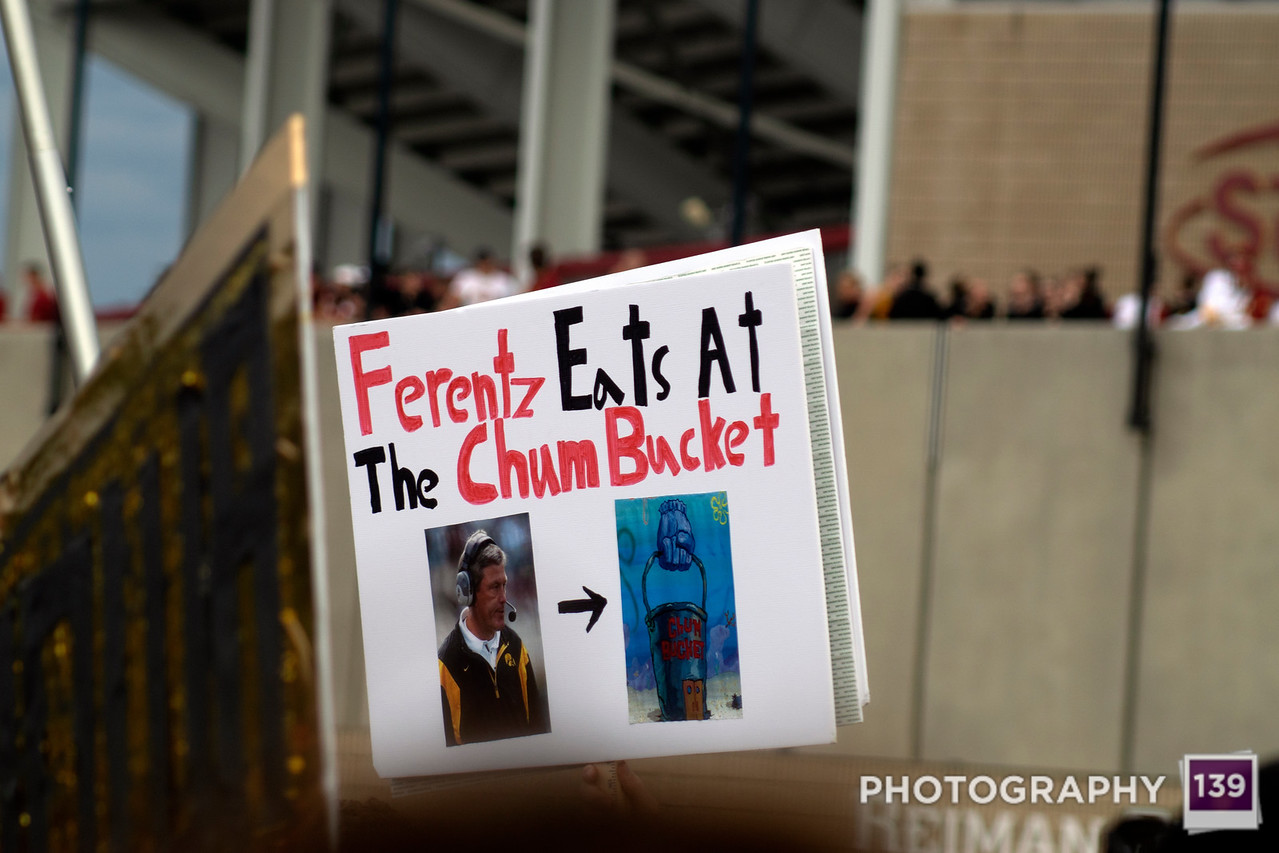 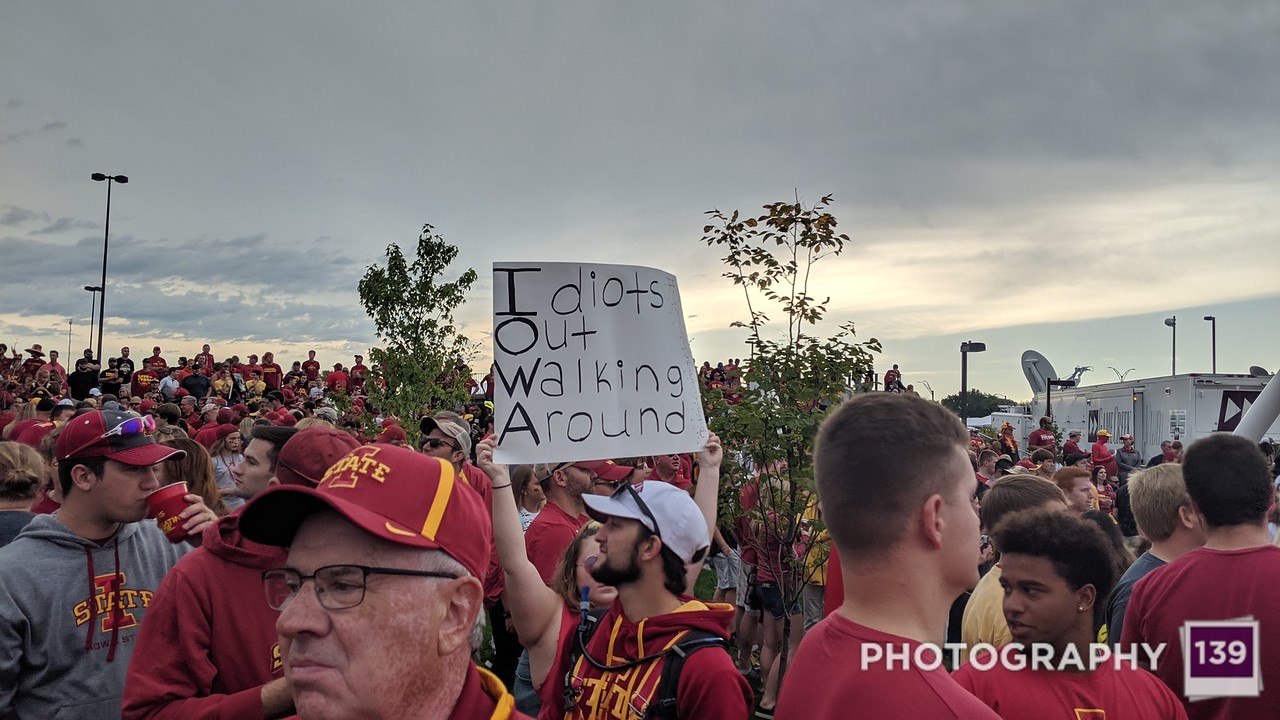 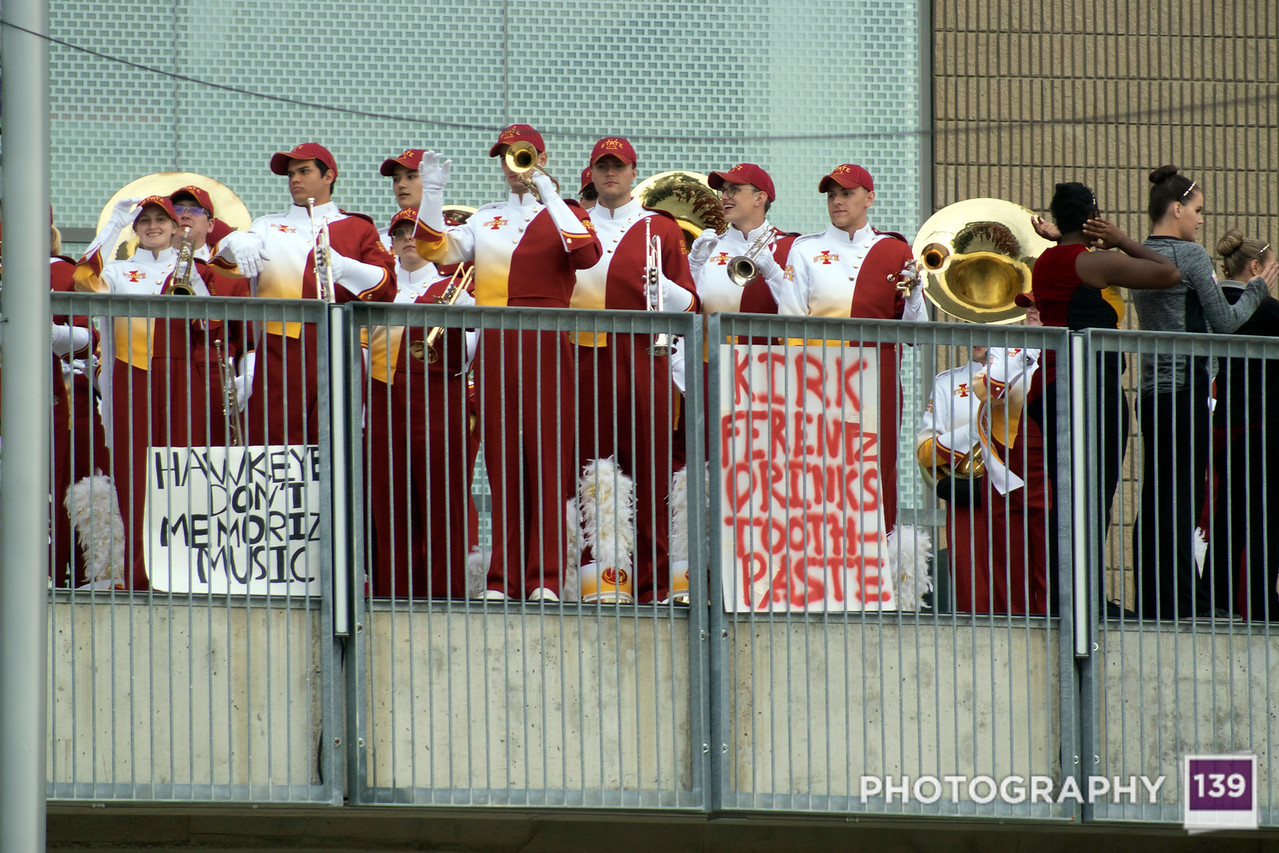 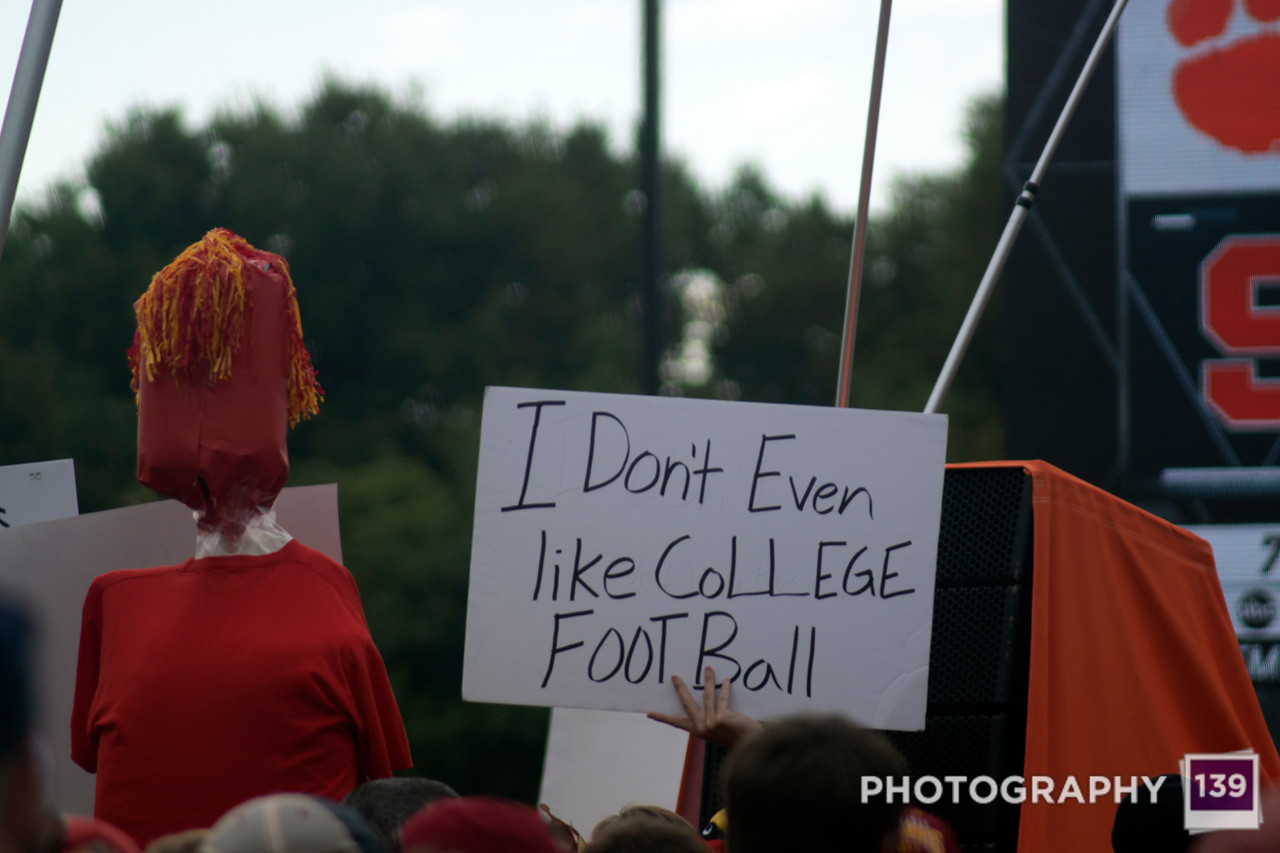 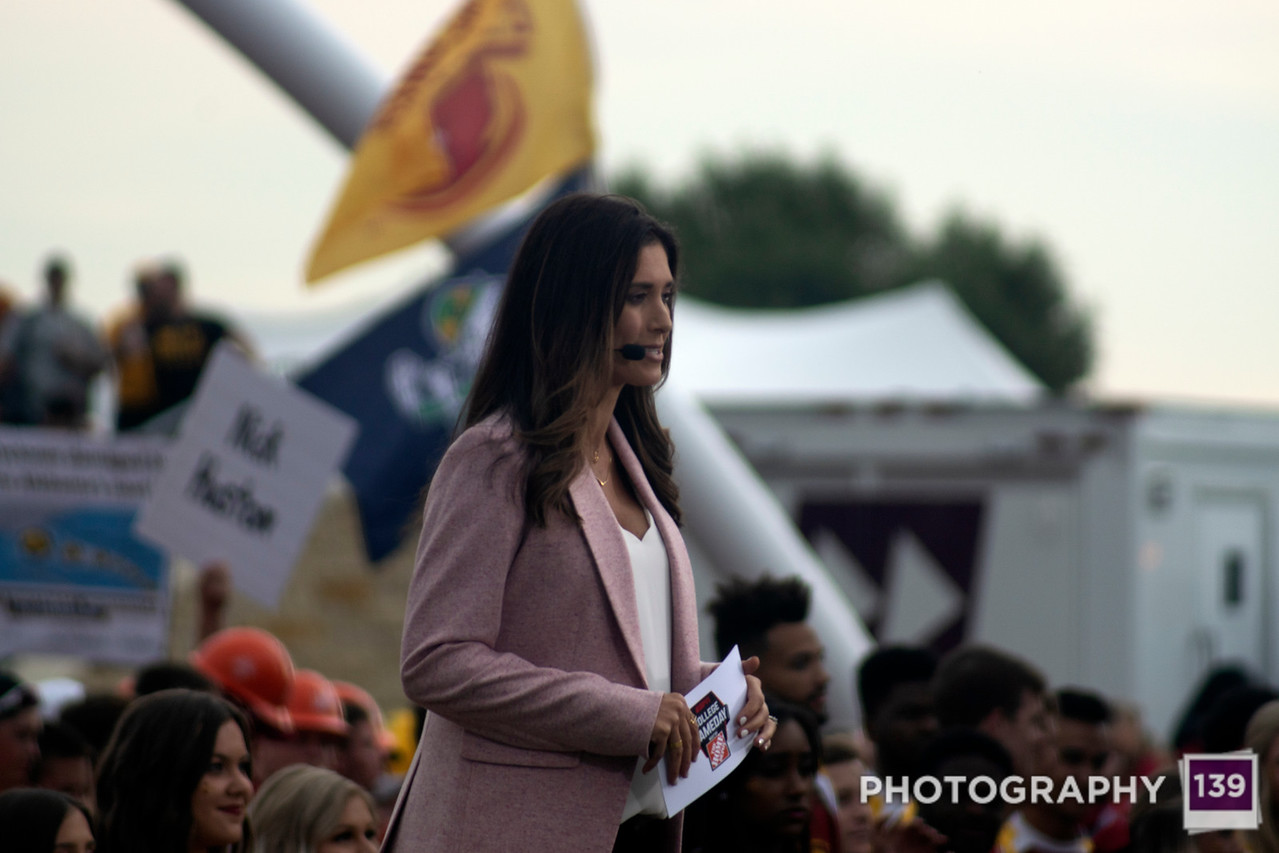 Still got more pictures from College GameDay’s first ever trip to Iowa State… for football!