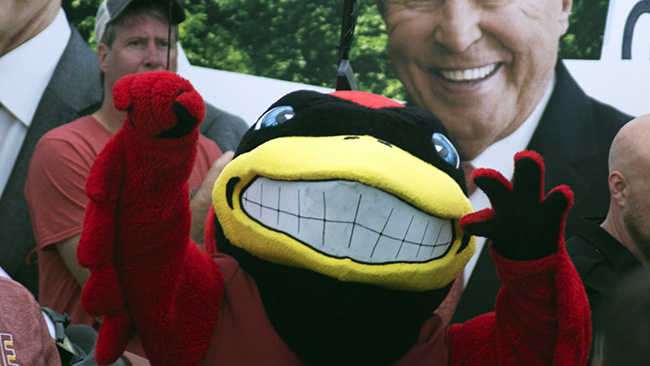 This is final collection of pictures of College GameDay in Ames. It includes pictures of douche country “celebrity” Eric Church.

There are also a couple pictures from the Iowa State-Iowa game. I didn’t take many pictures because I have pretty much given up on taking pictures at Iowa State games. Plus, if you don’t remember, it poured down rain for about 5 hours of the 6+ hour game. It was a LONG day.

But it wasn’t an all bad day. Yes douche country “celebrity” pick Eric Church picked against the home team, but at the end of the day, all anything will remember is that Lee Corso put on Cy’s head.

Hopefully, the next time that College GameDay comes to Ames, they don’t poop the bed and bring us somebody that Iowa State fans aren’t booing every time he is even mentioned.

Hopefully, the next time College GameDay comes to Ames, Lee Corso is still around to put on Cy’s head. 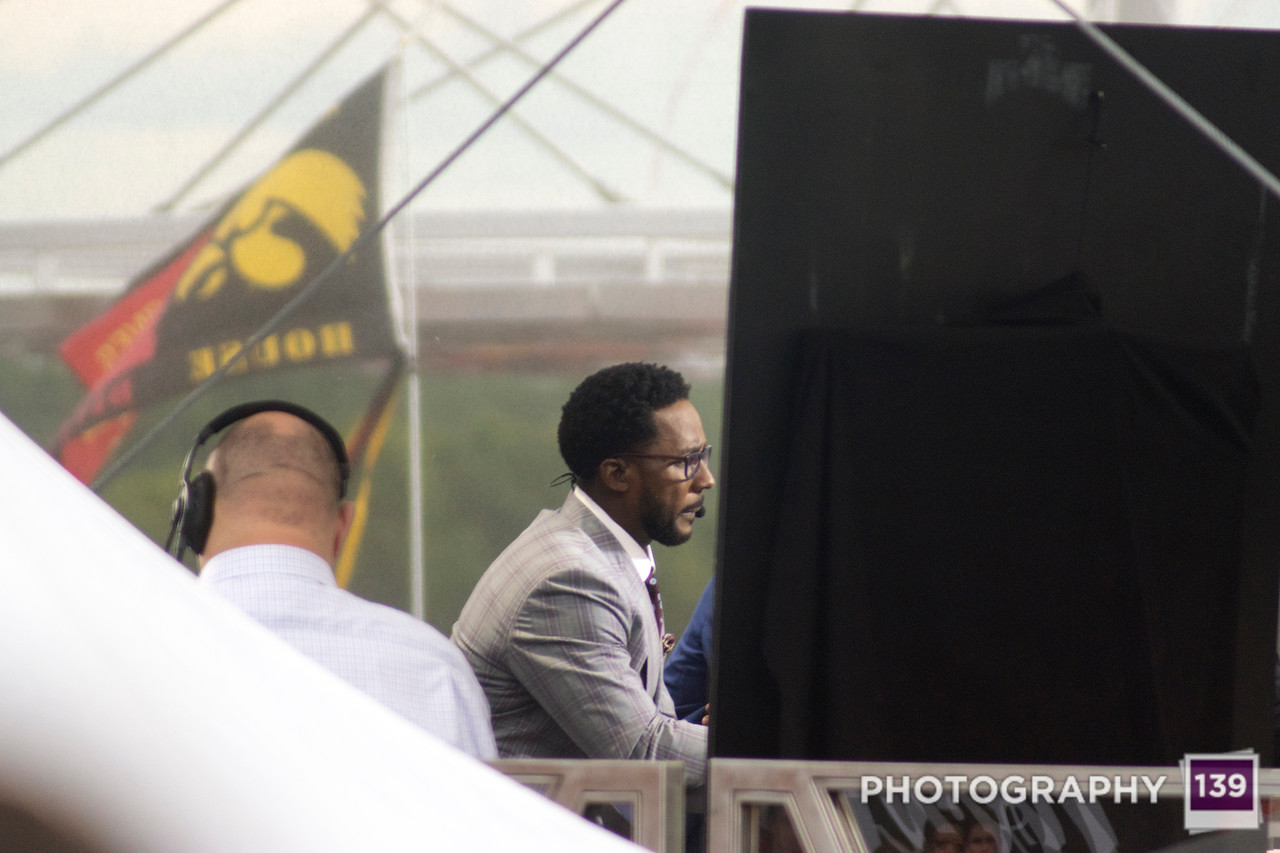 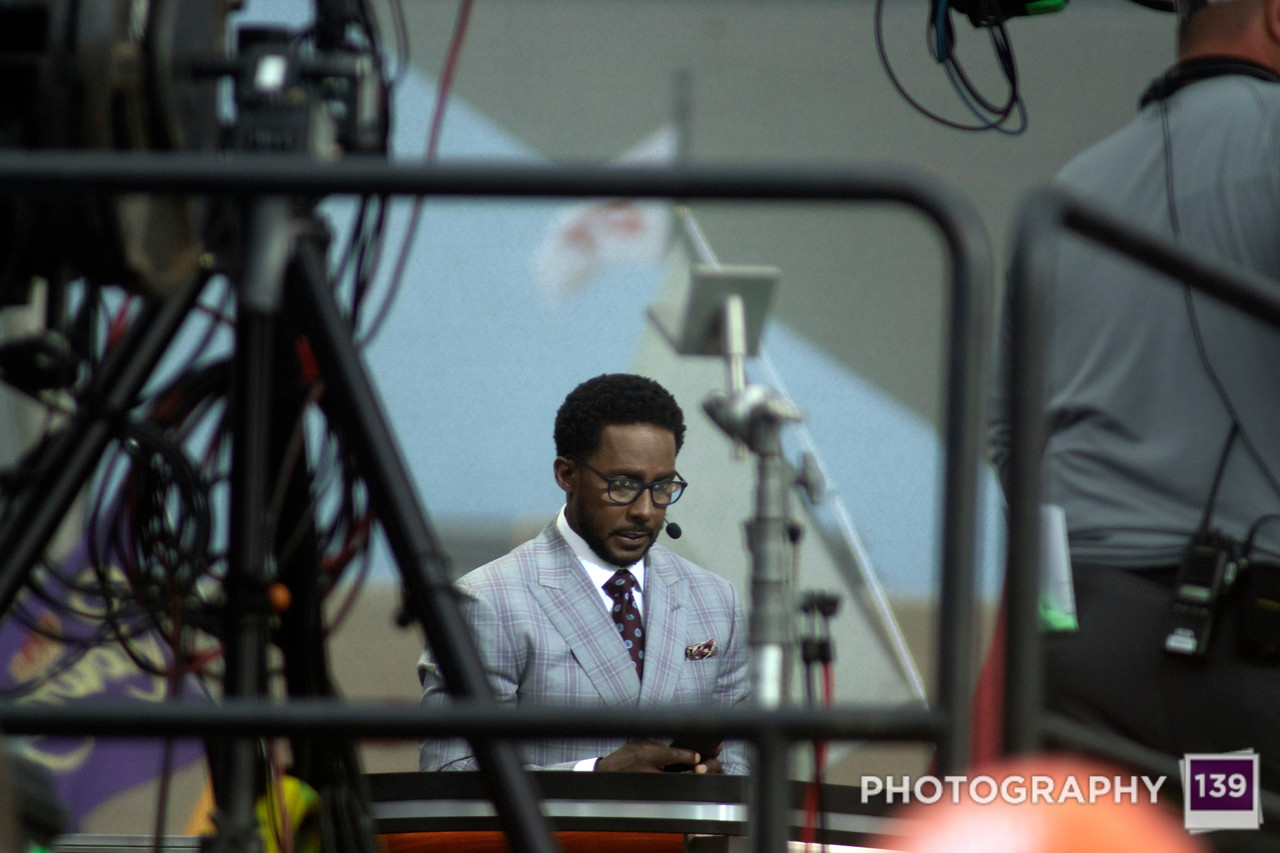 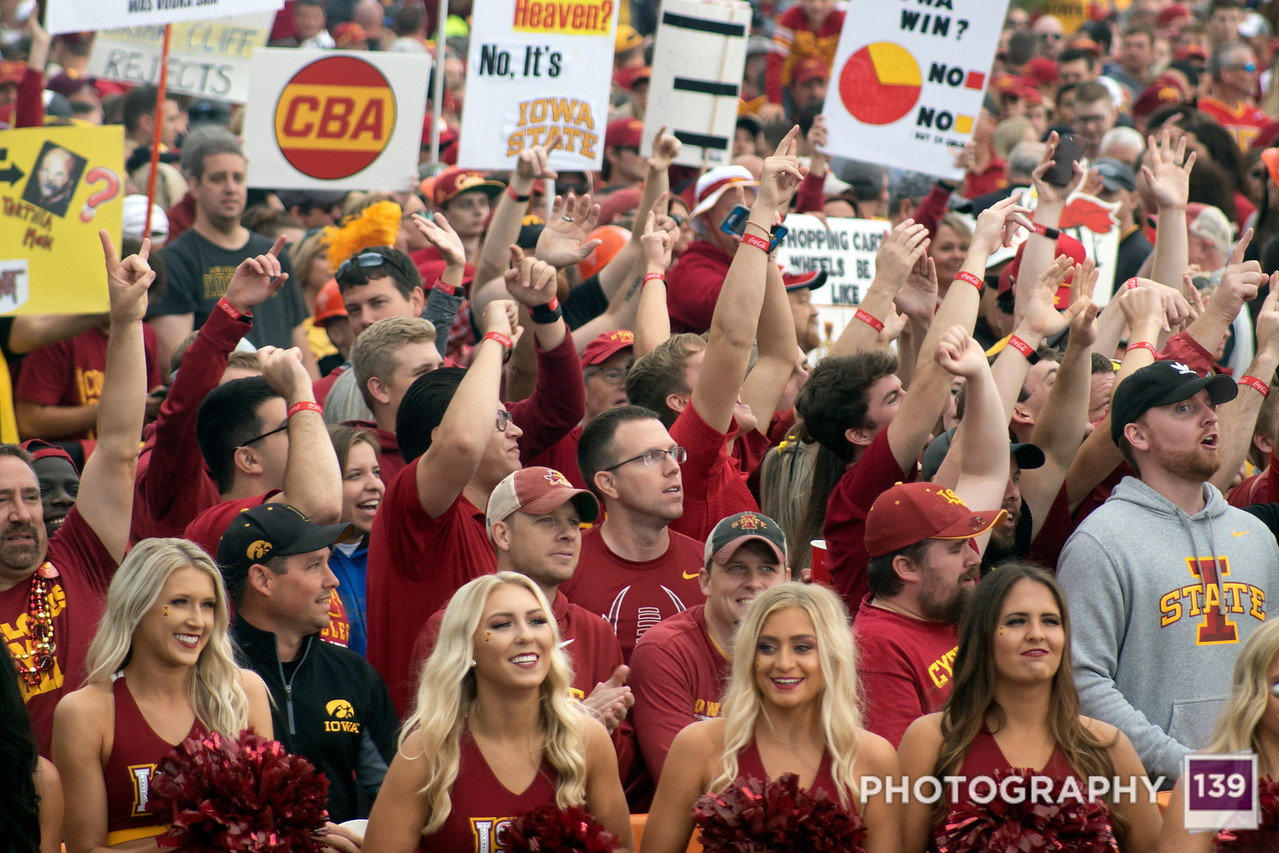 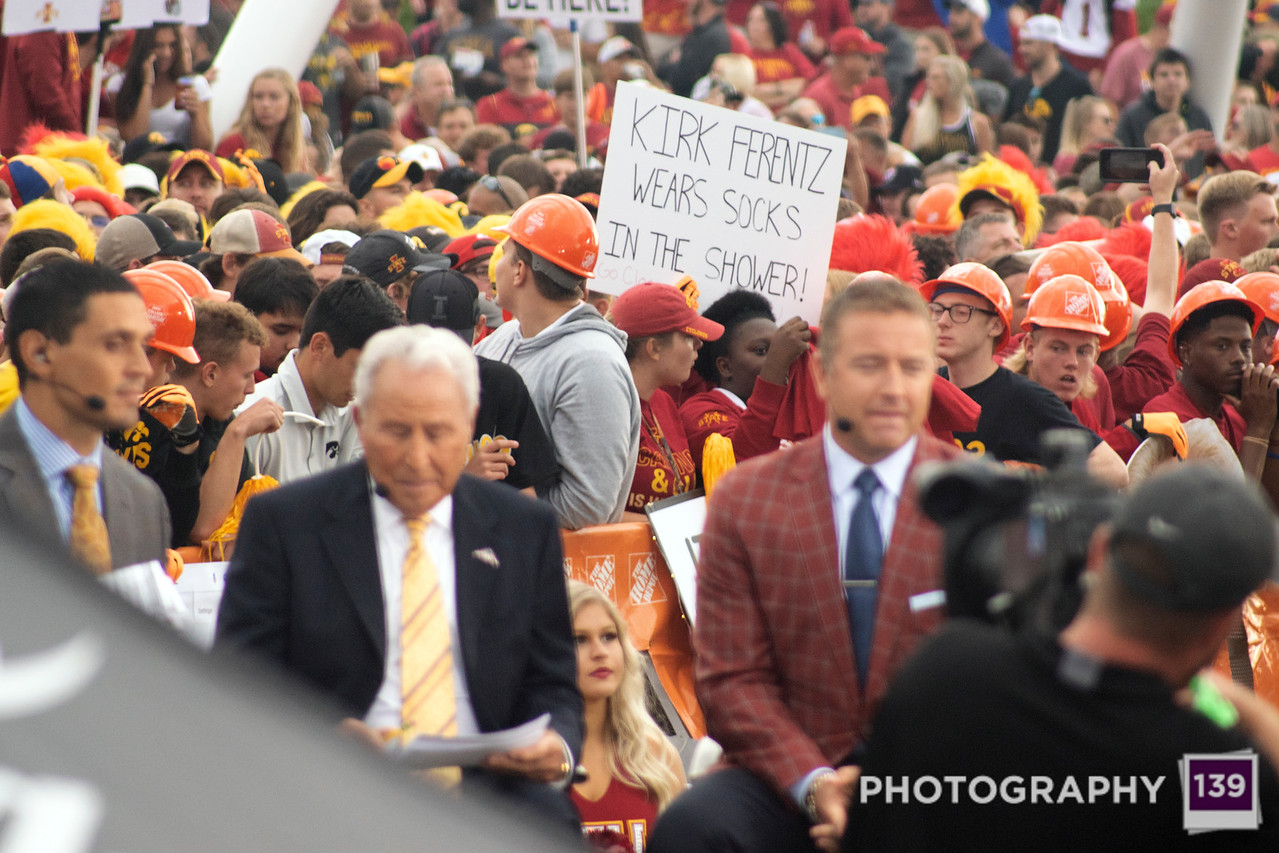 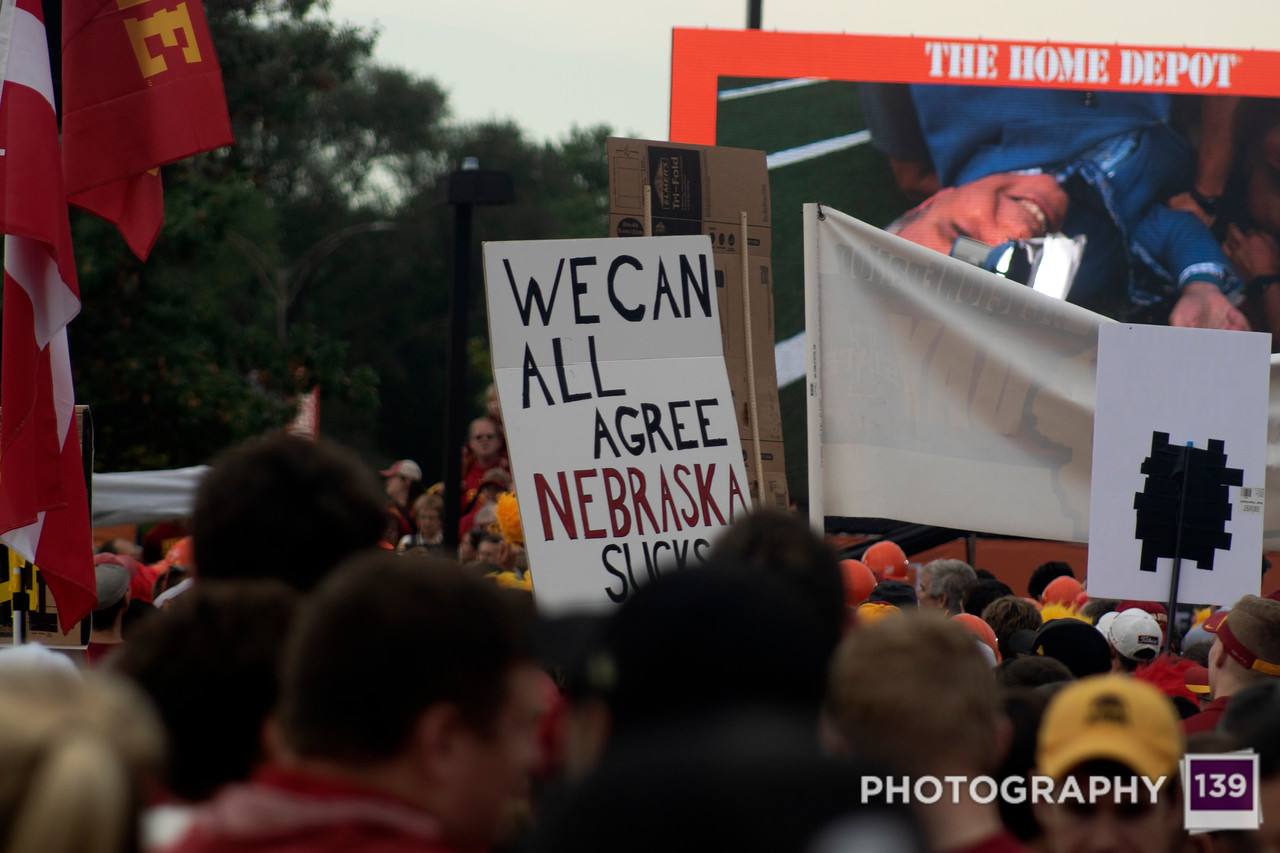 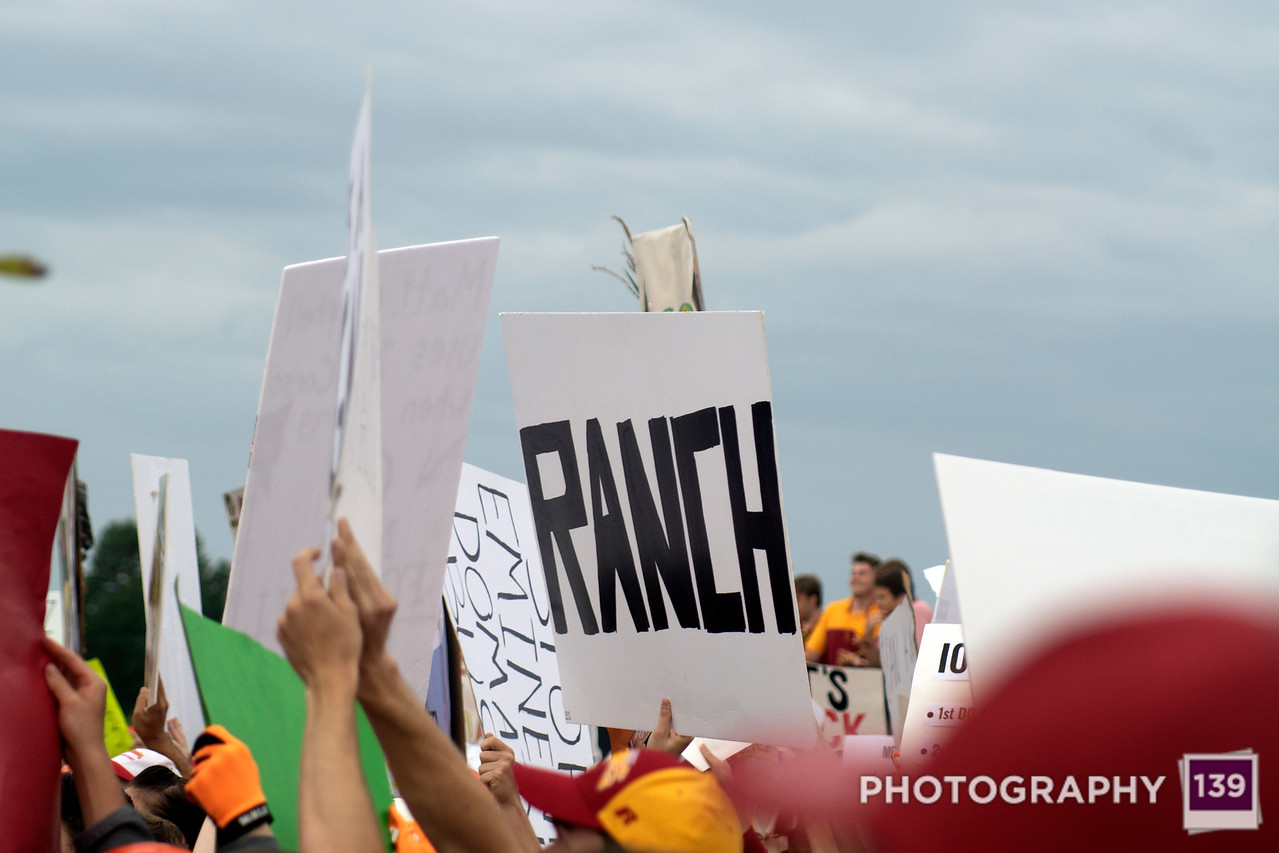 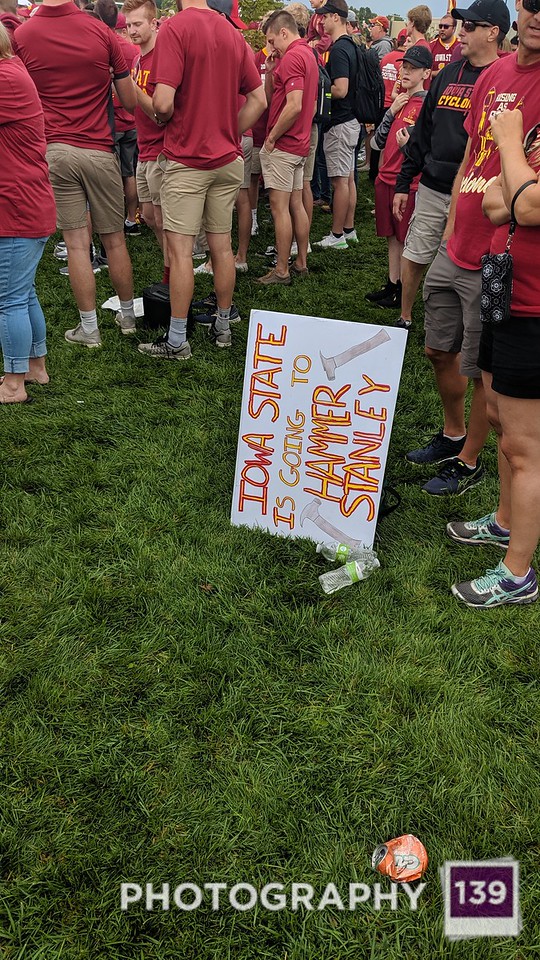 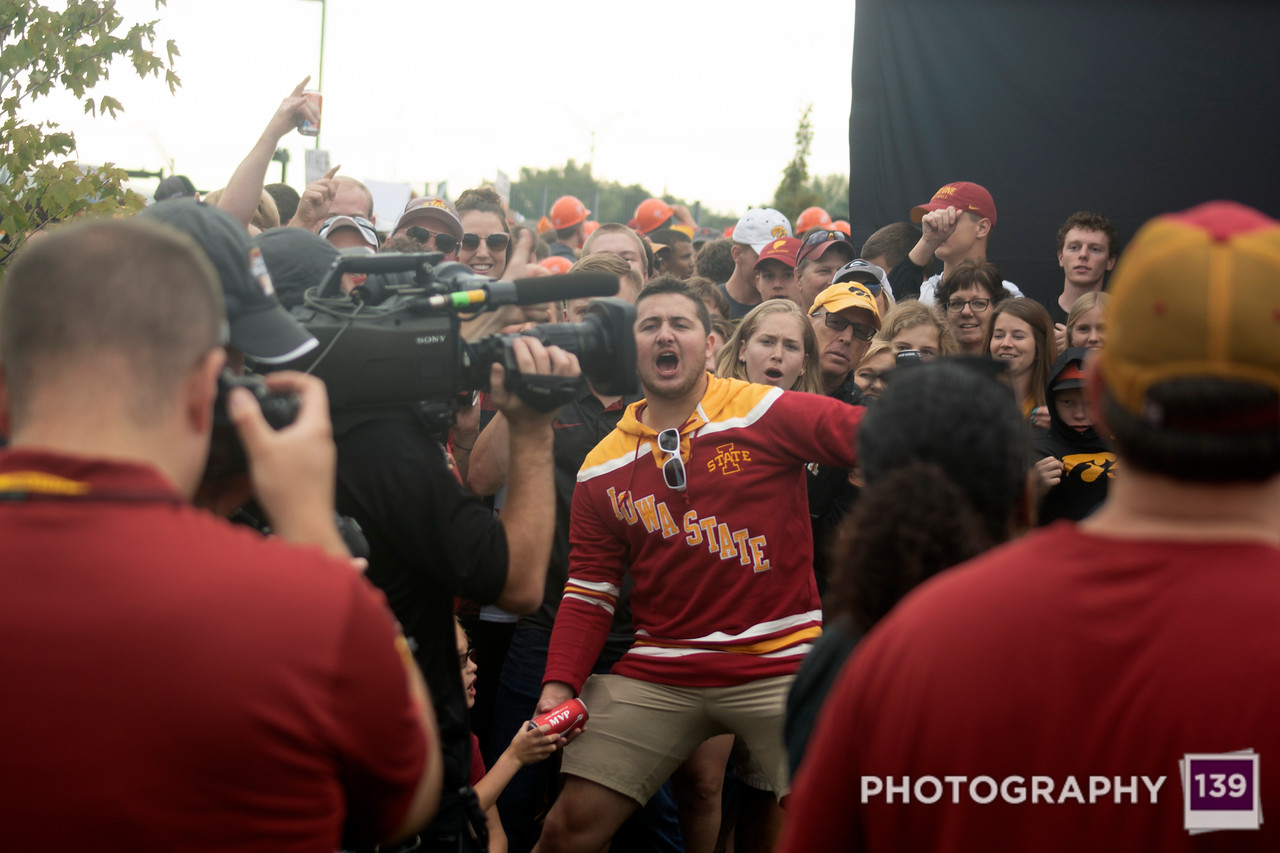 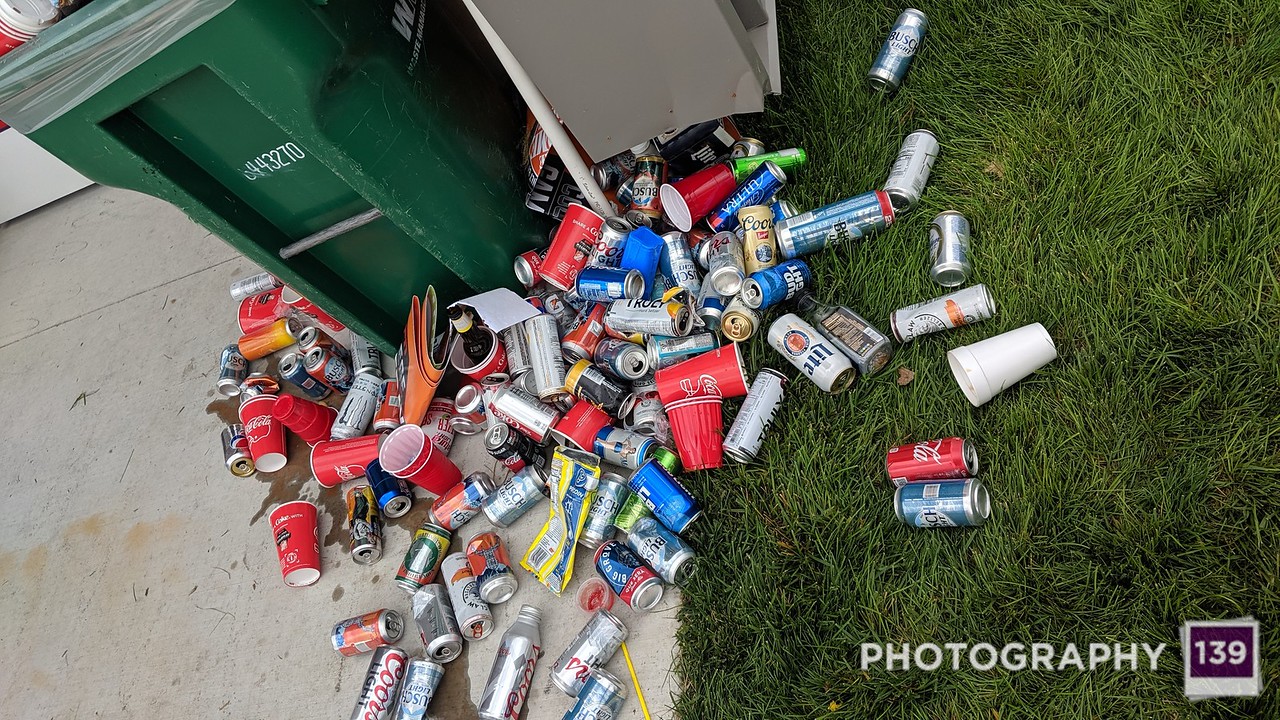 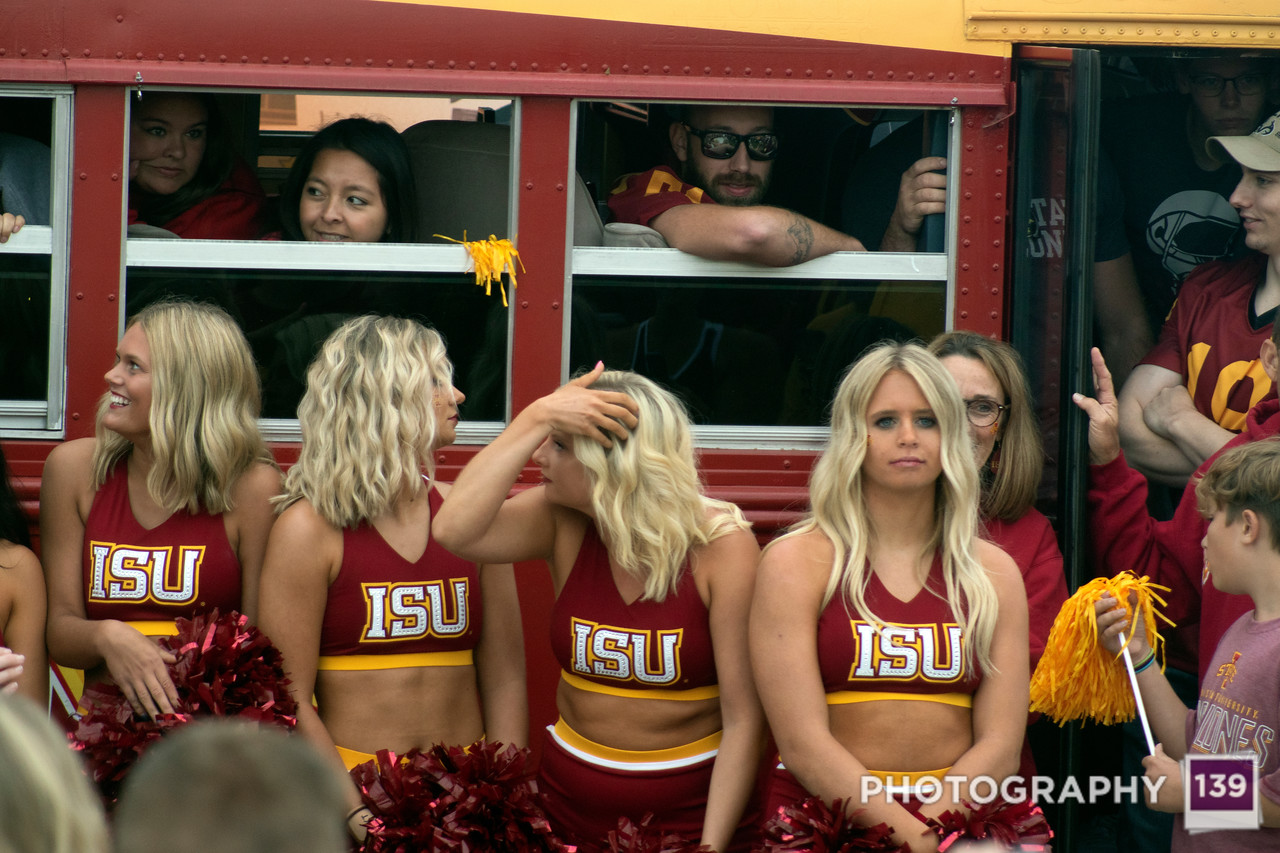 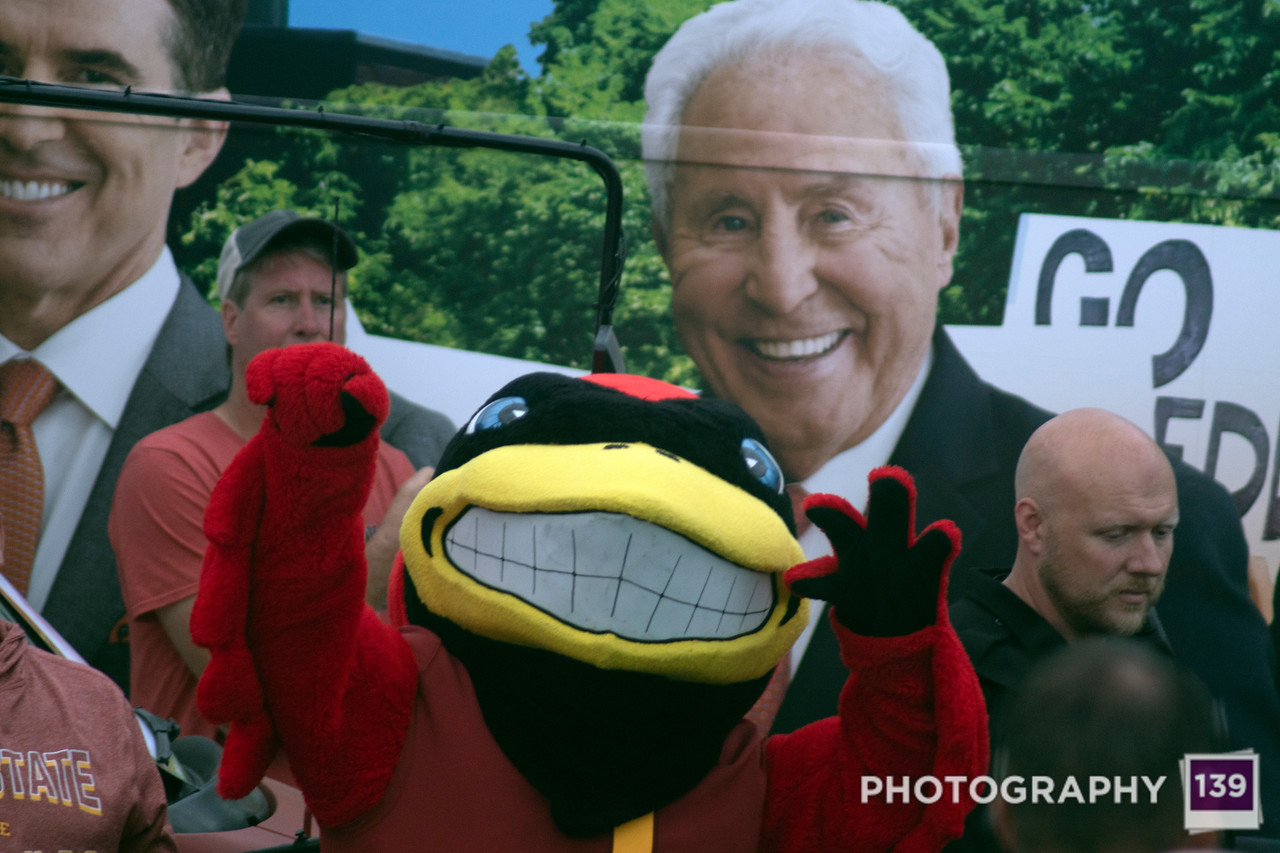 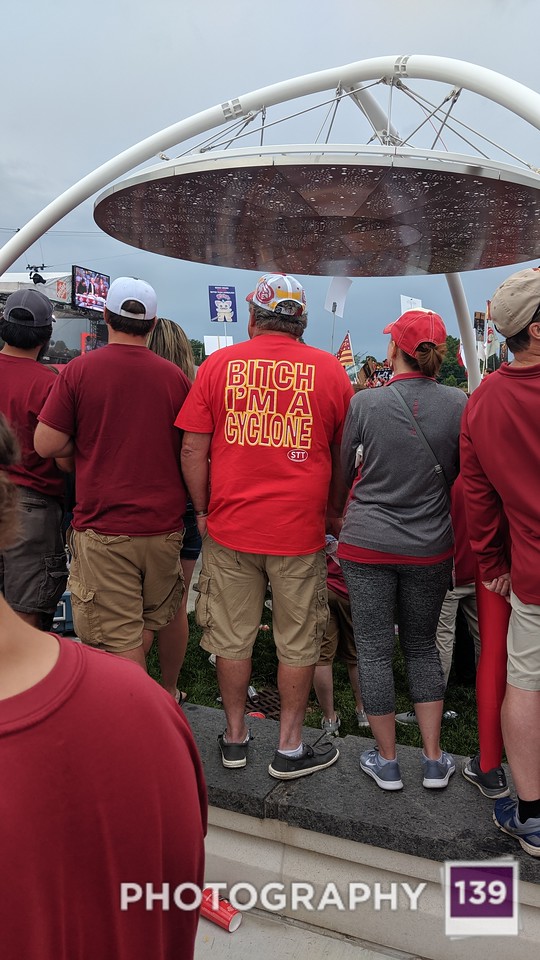 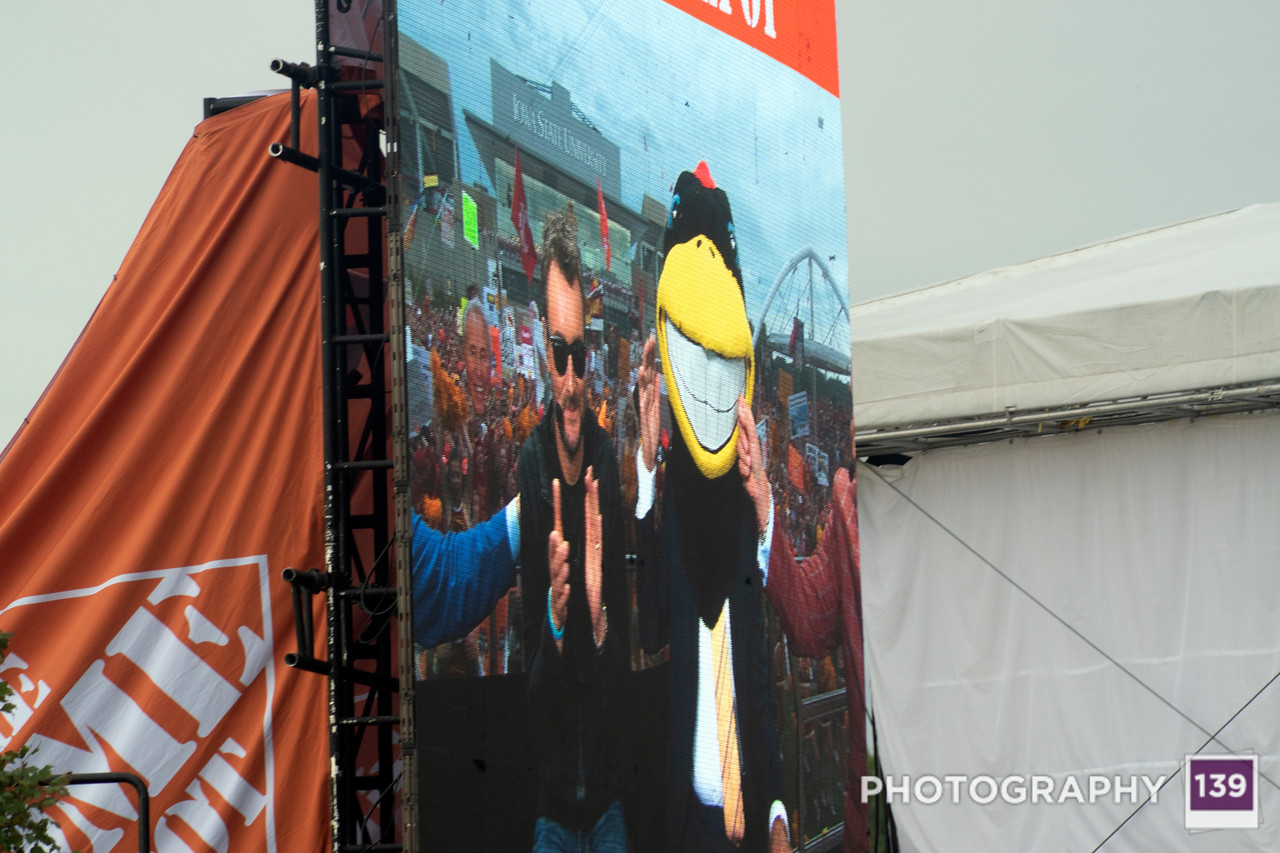 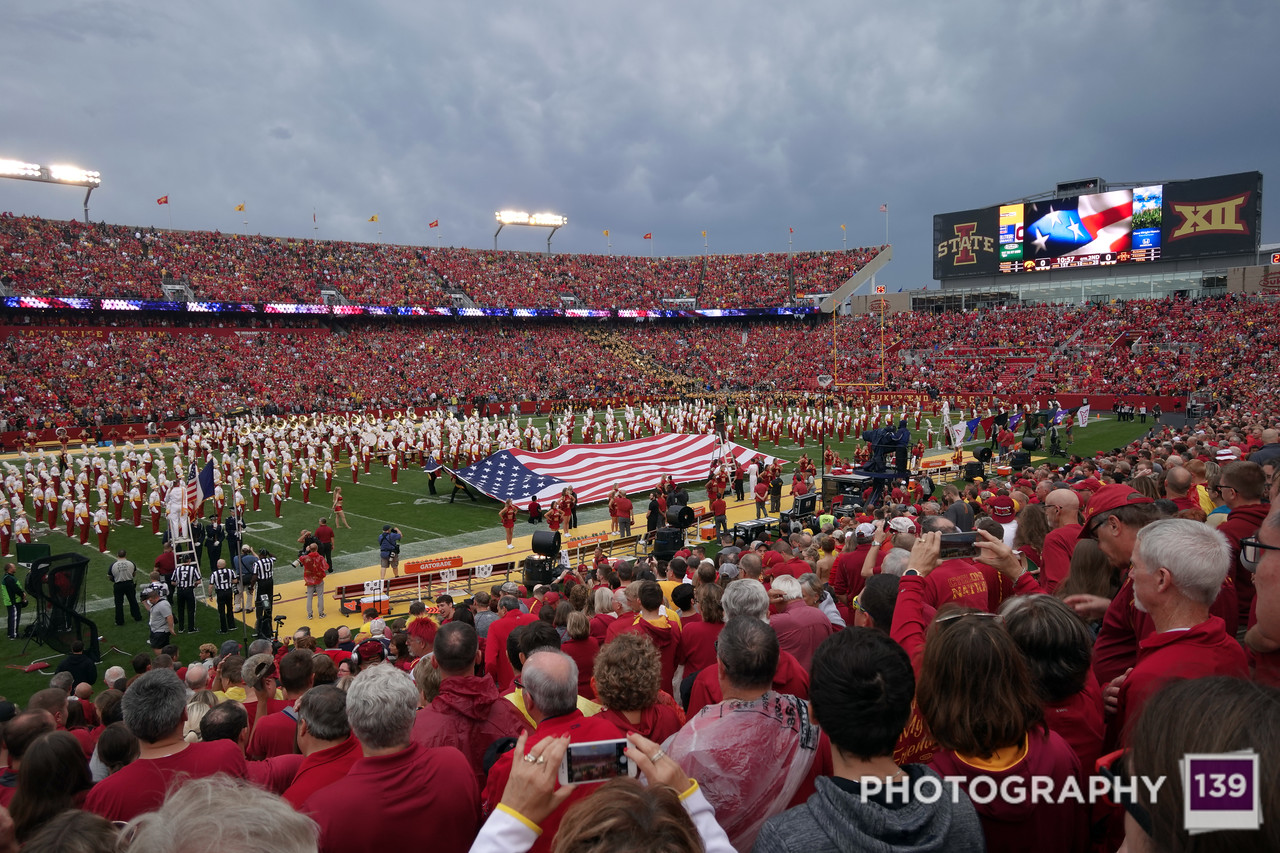 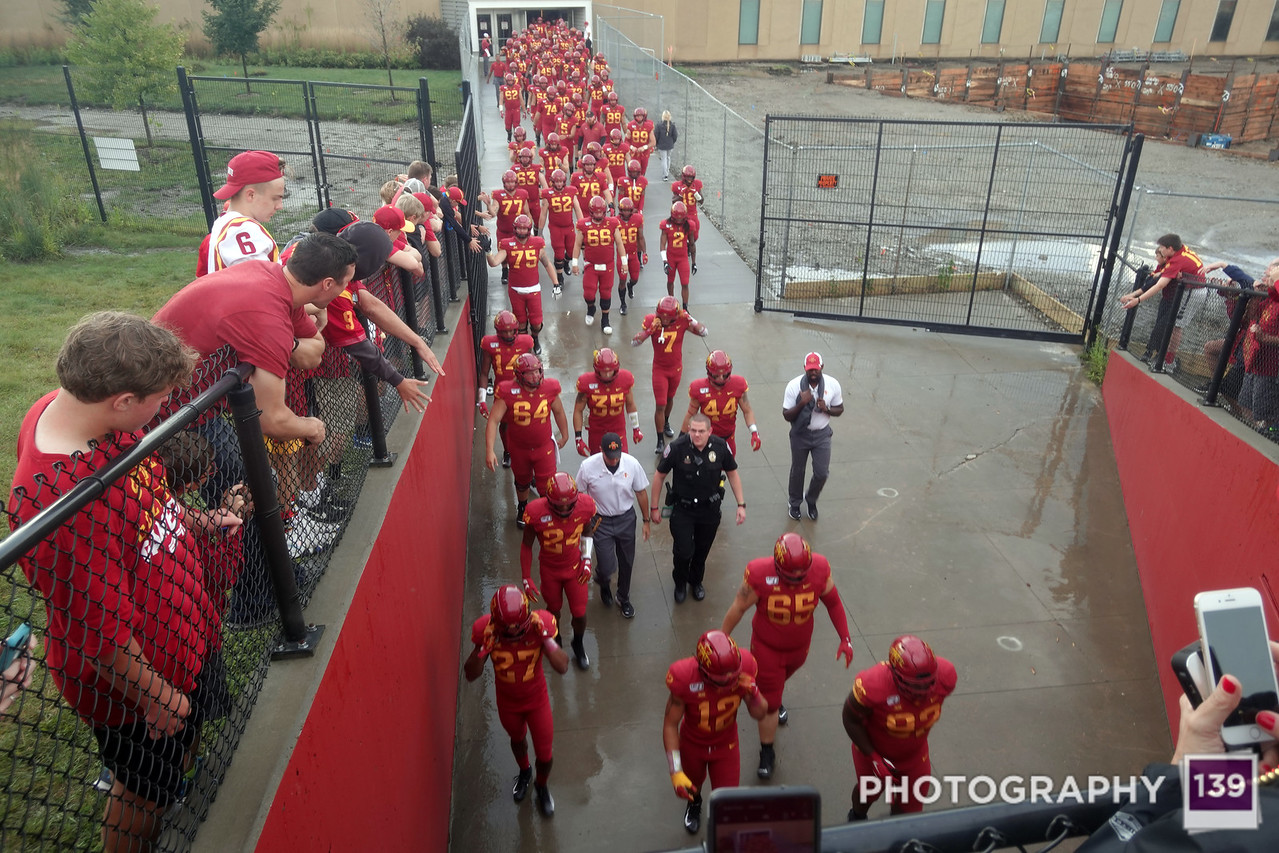 I don’t have much to say about the game. Obviously it hurts when you dominate a game and lose. Regardless of what you think about the phantom holding call that hurt Iowa State at the end of the day Iowa State didn’t make the plays they needed to win the game. There were about 5 plays in the game that were decided by an inch. Everyone of those plays went Iowa’s way. However, every goal Iowa State has for the season is still on the table.

As for the other stories swirling around still.

I don’t really have anything to say about Bandgate. Looks like there was lots of blame to go around and hopefully things are fixed in the future. I do fear for the Iowa State University Cyclone Varsity Marching Band when they go to Iowa City next year.

I don’t have anything to say about the Des Moines Register digging up tweets a person made 8 years ago when they were 16. In the end, Carson King is still going to raise a ton of money and Busch Beer still sucks!

This is your reminder that this week’s WEEKLY PHOTO CHALLENGE theme is RUINS:

Remember a RUINS picture is a picture of something that has been abandoned or is in decay or has been destroyed.