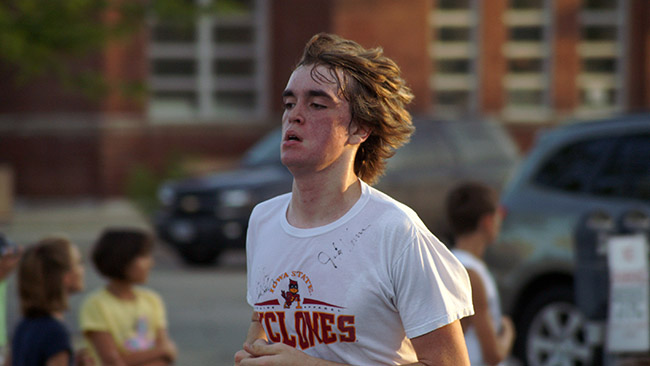 Sometimes these Saturday walks down memory lane that are part of a restoration project of old blog posts, takes a completely unexpected turn. The images in the folder 2009-07-15 contains a couple of those pictures.

But buried in those Midnight Madness photos are 2 pictures of people I haven’t thought about in years. One guy I liked and miss when I remember them and another person that was just the strangest briefest flash across the sky of my life. He was a person I had completely forgotten about.

The first picture is of a UPS guy named Blake that used to be the dedicated UPS guy at the Computer Mine my first 6 or 7 years I was swinging the pick. At a certain point Blake took a different route and I haven’t really seen him since then and it is too bad. I miss talking to that guy. He even once tried to pay me to pretend to be Santa for his kids. I declined the offer because, you know, kids smell, but in the history of people thinking I should portray Santa, Blake the UPS guy was the first. At least the first to offer me money.

The second is a more weird twisted, rocky memory lane. There is a picture of a guy named John in the collection. I can’t remember John’s last name at all, but at the very end of my tenure with the Evil Clown Empire I was stationed at the West Ames Outpost. John was my “boss”. He suffered from some mental illness, but I’m not entirely sure what flavor.

He spent an entire afternoon once counting paper clips and rubber bands in the lobby. Then he calculated which one was cheaper to bundle money with, paper clips or rubber bands. He spent hours on this project to try to save the store .0003 cents per bundle of bills.

I’m going to let you in on a secret. There are two ways to control your profit at a restaurant that matter. You control your labor costs. You control your food costs. Placing energy on anything is a complete waste of your resources. Control those 2 things and almost everything else will fall into place.

I only worked with John a few weeks. He was fired during the weeks I took off work after Olivia passed away. I can remember sitting in my Mom’s kitchen a couple days after Olivia’s funeral when John called me. He called to tell me that he had been fired. When I returned to work, they offered me John’s job. I told them where to stick their job in so many words. It was also when I put in my 1 month notice. In retrospect, I don’t know why I gave them a full one month notice, but at the time it seemed like the right thing to do.

As for John, it would be 3.5 years before I would see him again. He was running in Midnight Madness. He seemed to be doing well. I haven’t thought of him in years until I came across his picture in this collection.

I wonder what he is doing now, but I can’t even look him up. I don’t remember his last name.

Here are some pictures from that folder: 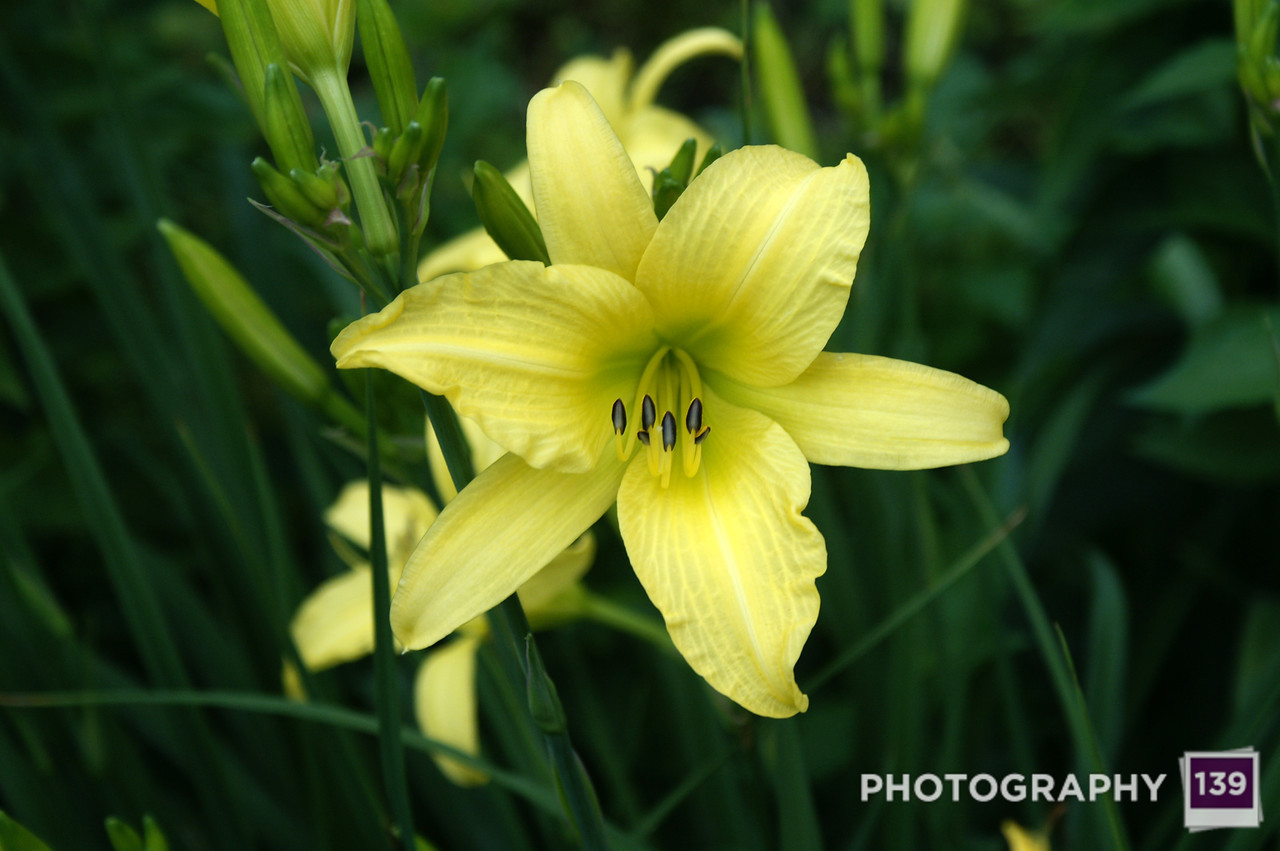 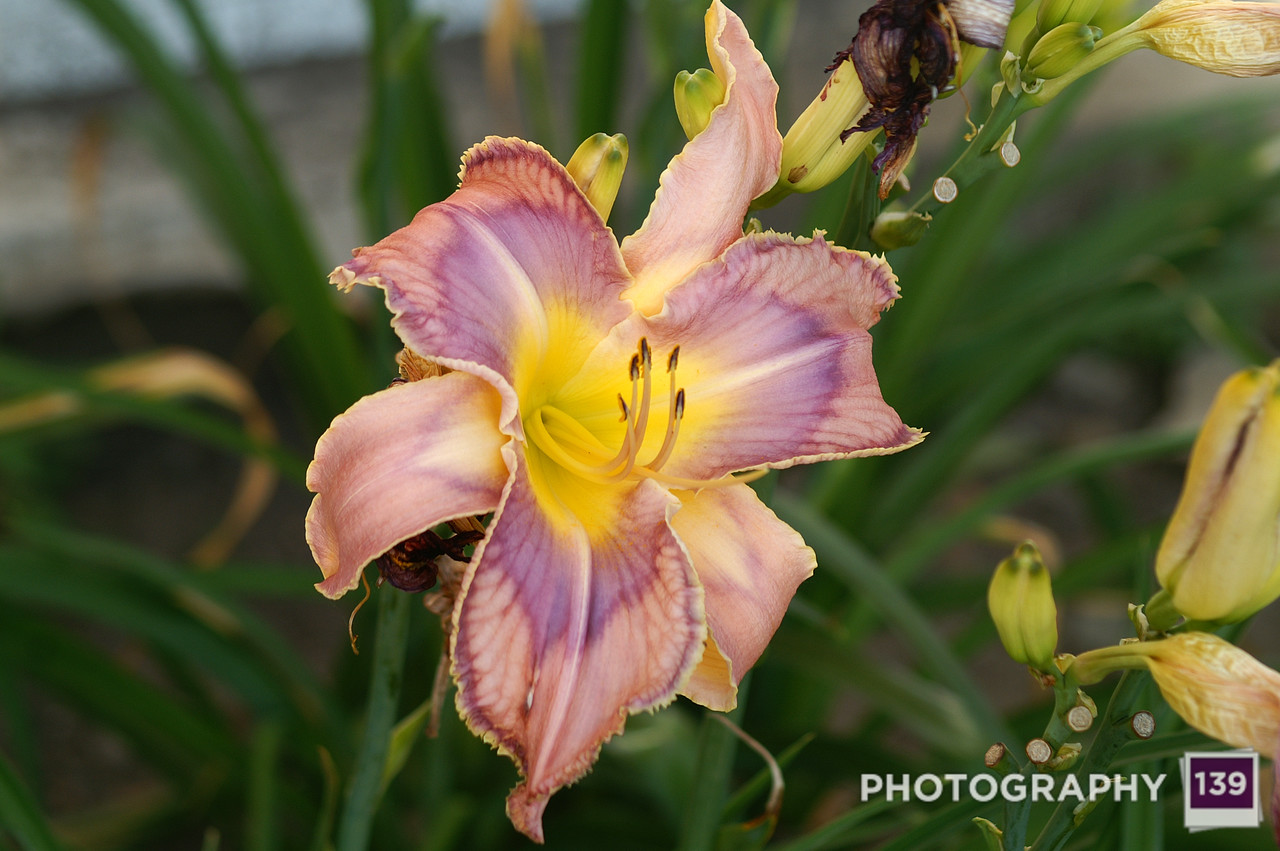 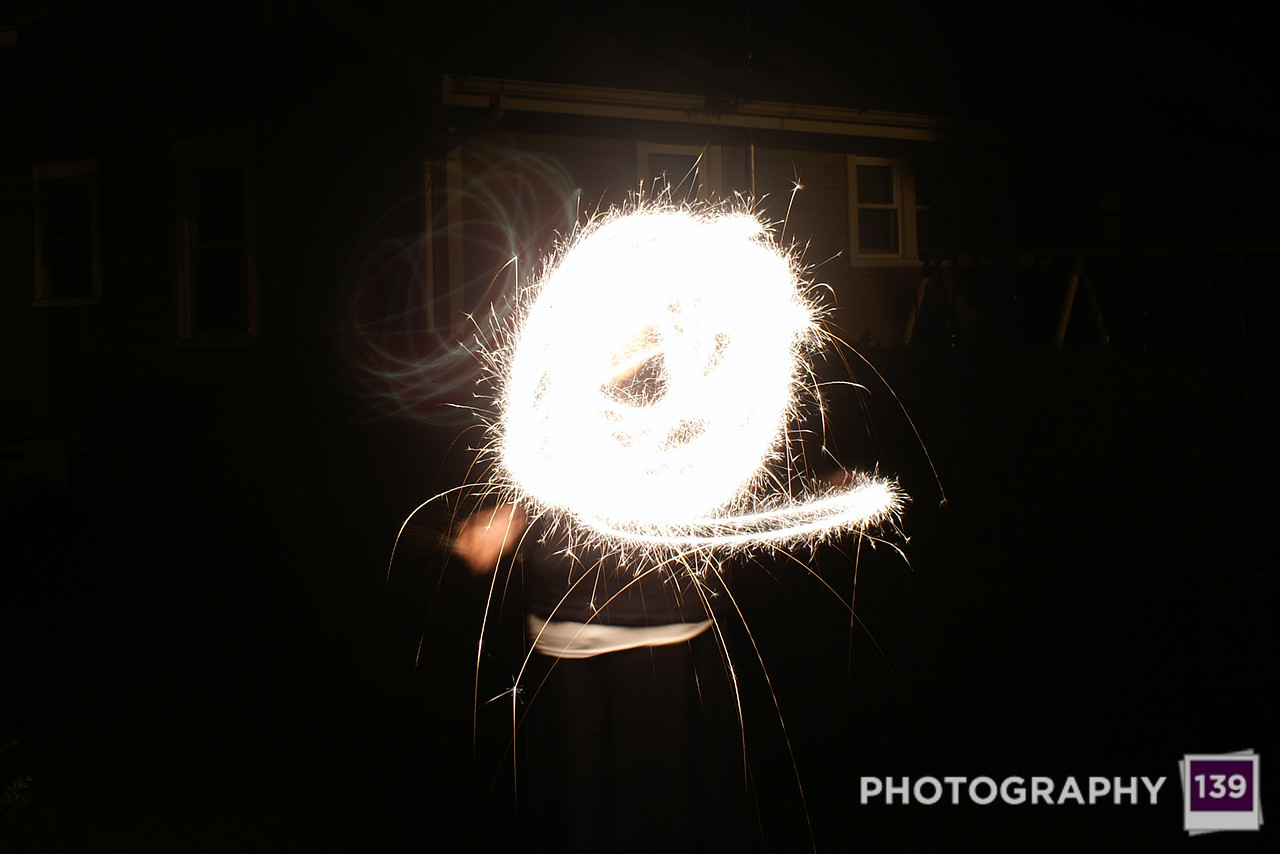 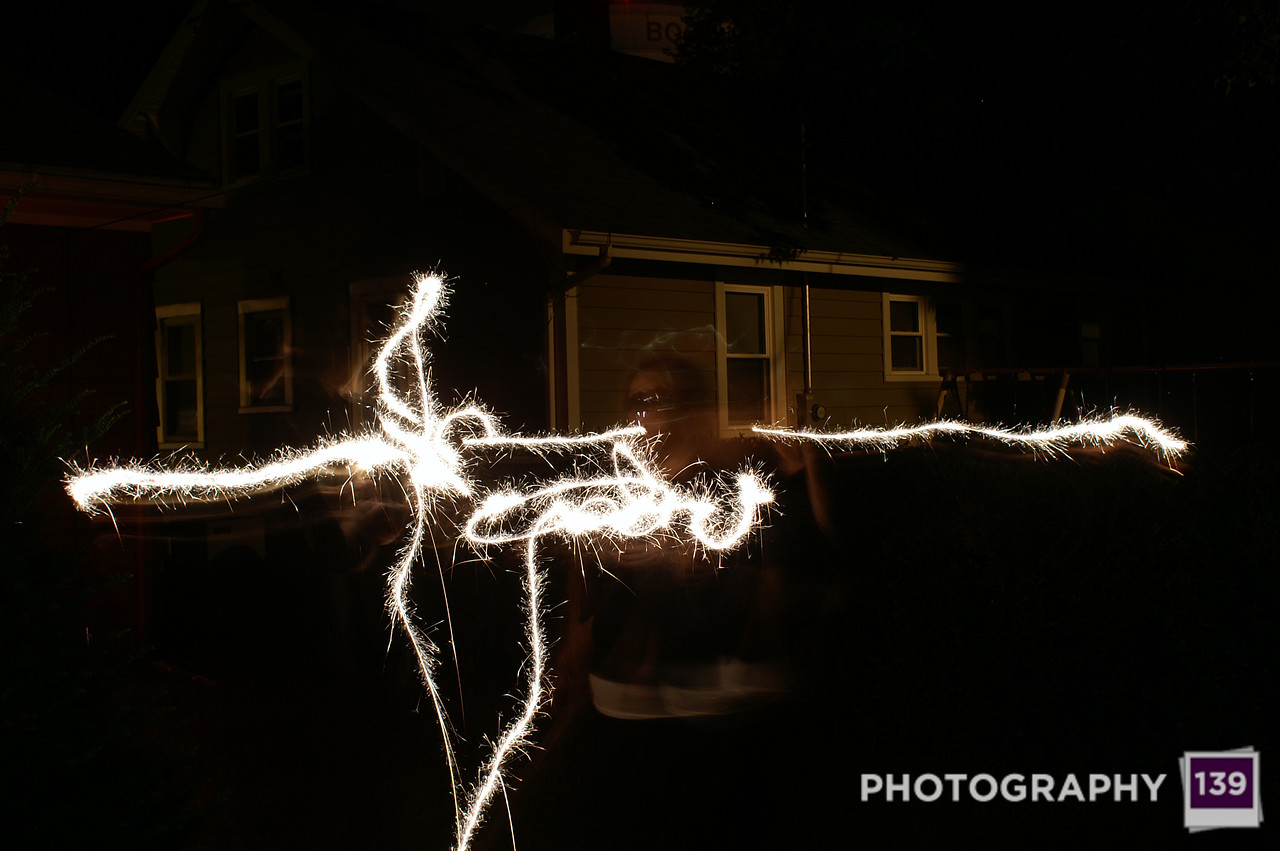 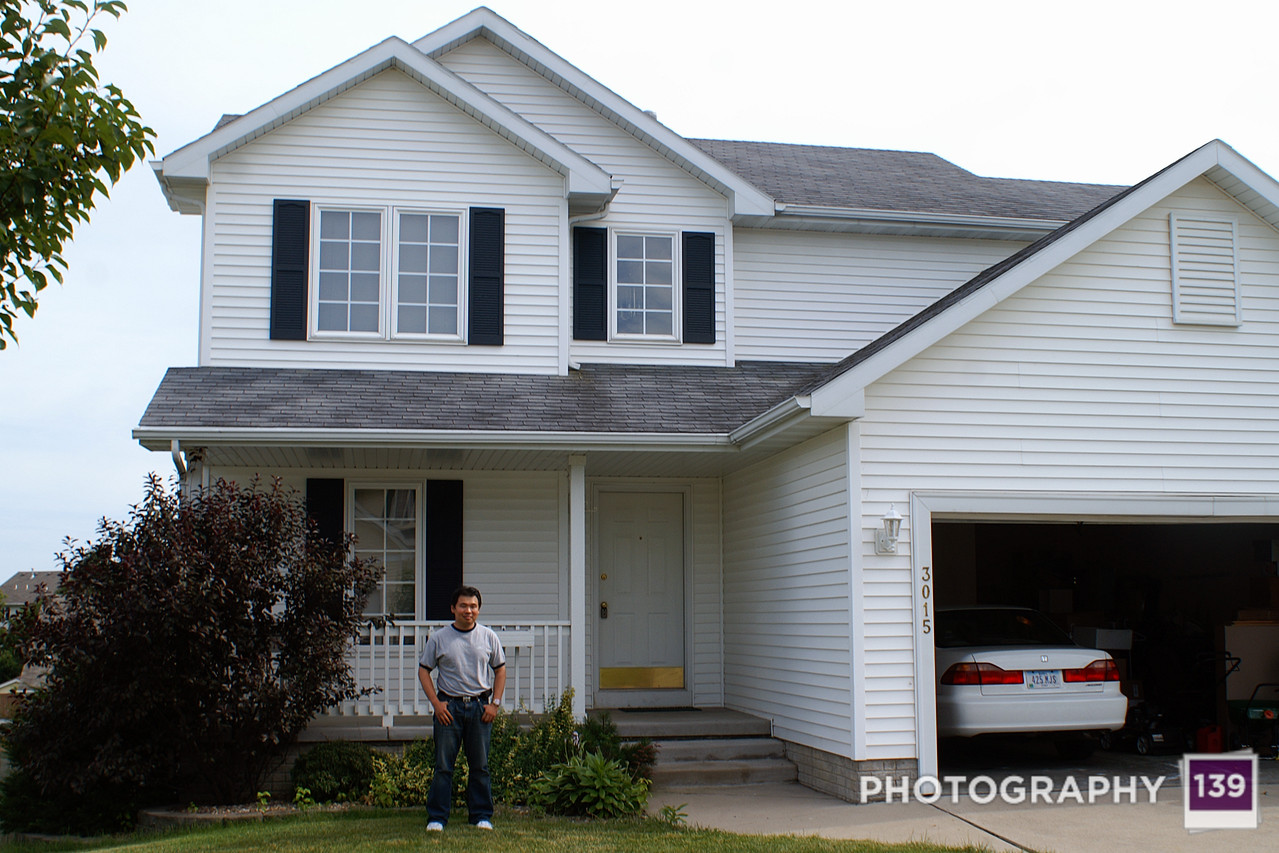 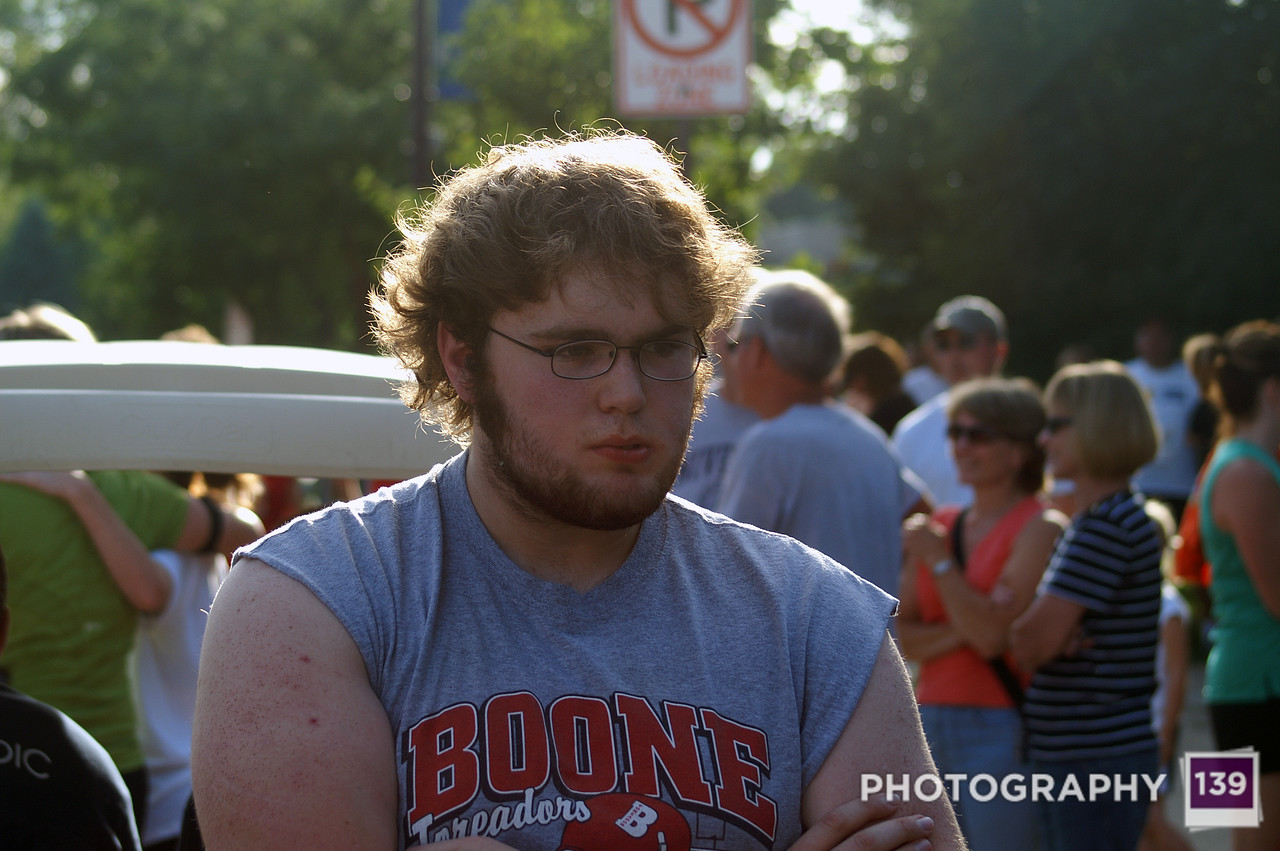 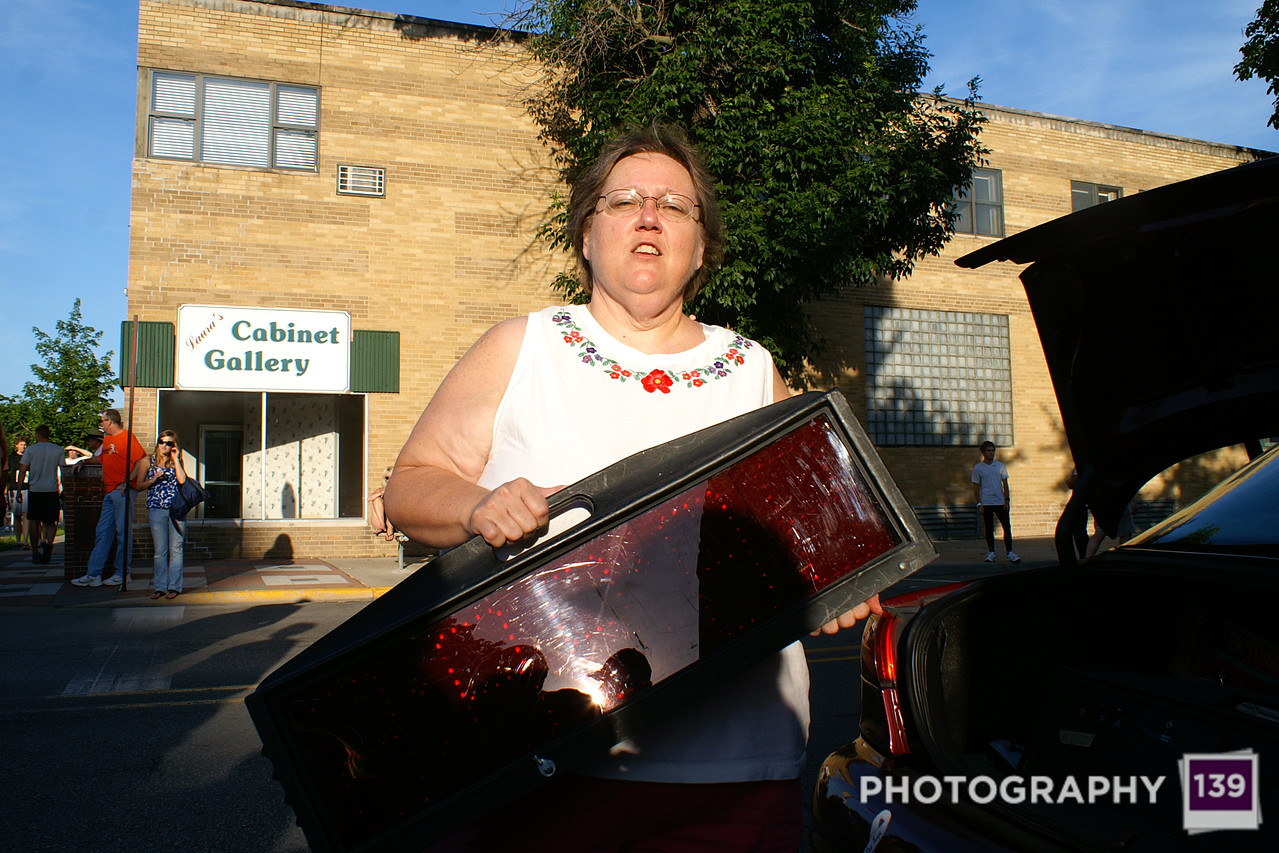 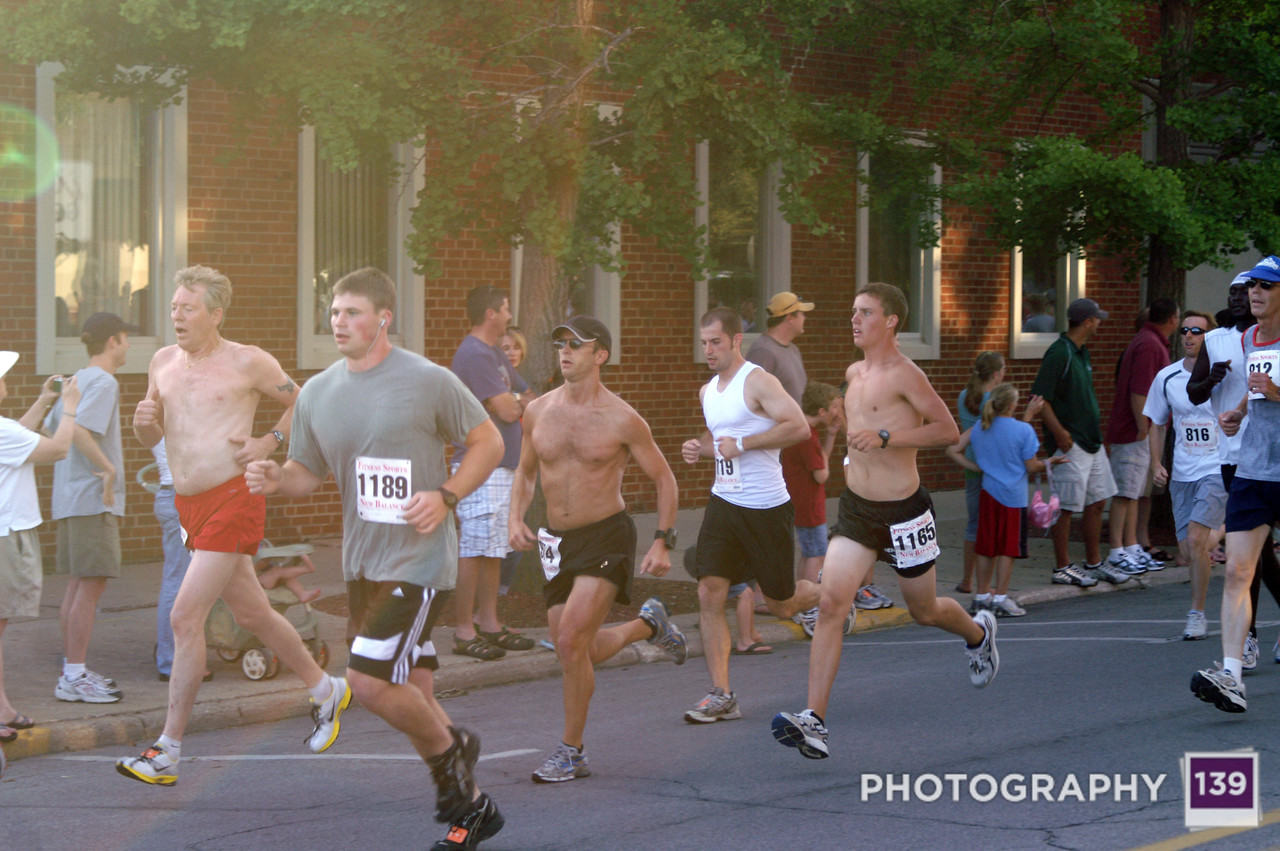 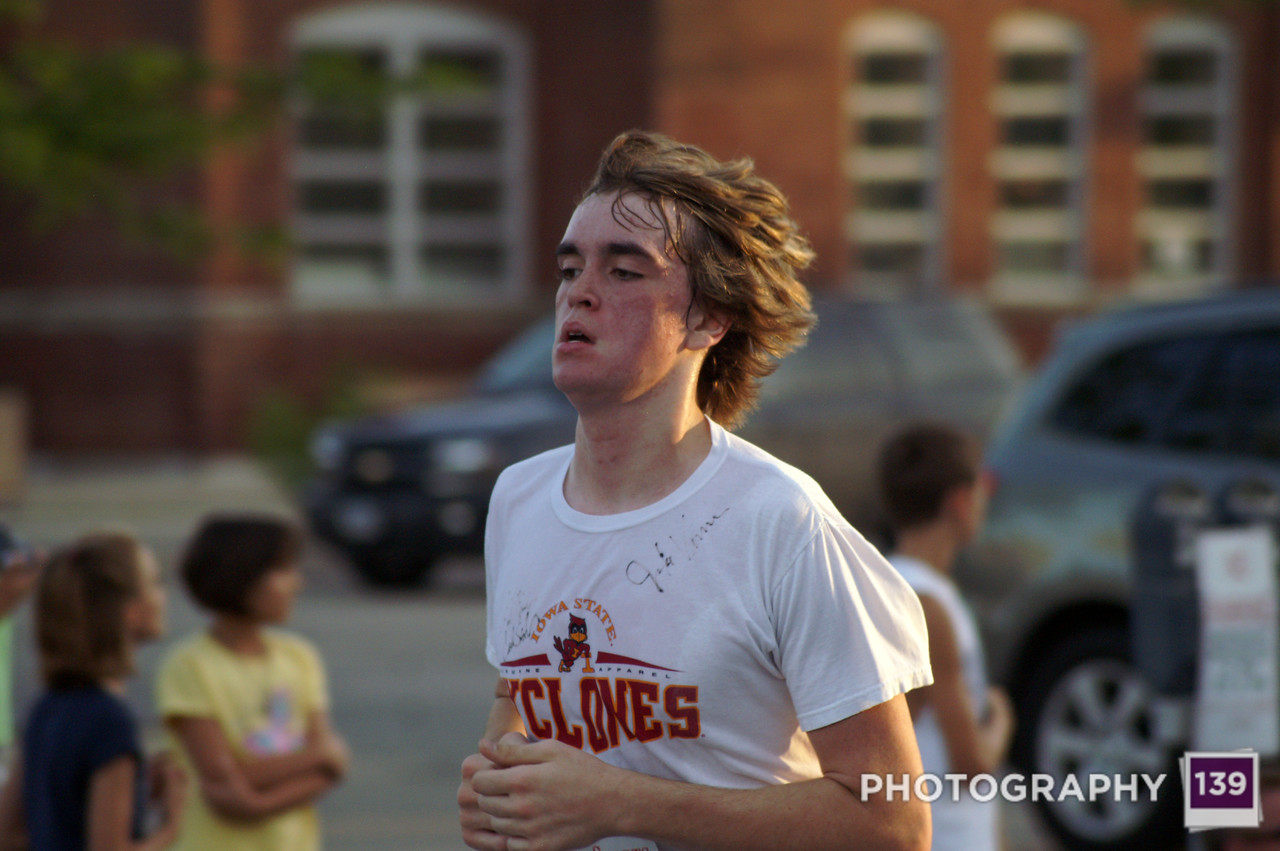 The Most Tolerable Third Party

Yet There is Method in It

Next Saturday’s walk down memory lane will involve another Ames on the Half Shell concert.