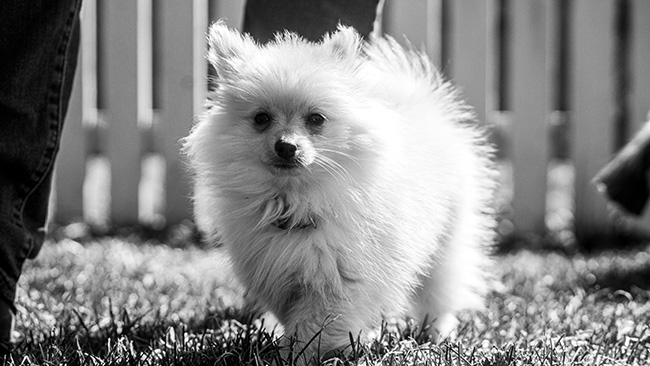 Today we will reveal the January and February images for the 2020 Photography 139 Calendar.

The January image was one of the earlier pictures I took with the drone. It was taken for the TRANSPORTATION theme of THE WEEKLY PHOTO CHALLENGE. The image is of the original Kate Shelley High Bridge and the less pleasing aesthetically bridge that replaced it. This image was taken February 23, 2019.

The February image is of a pink hollyhock that grew in my backyard. This photo was elected by popular vote to be entered in the Nature category of the Pufferbilly Days Photo Contest. It won first place in that category. This picture was taken August 6, 2013.

We will reveal the March and April images tomorrow.

Back in March Logan got a dog. A dog named Sky. He brought it over to my house so Sky could meet Naima. Here are a few pictures of Sky: 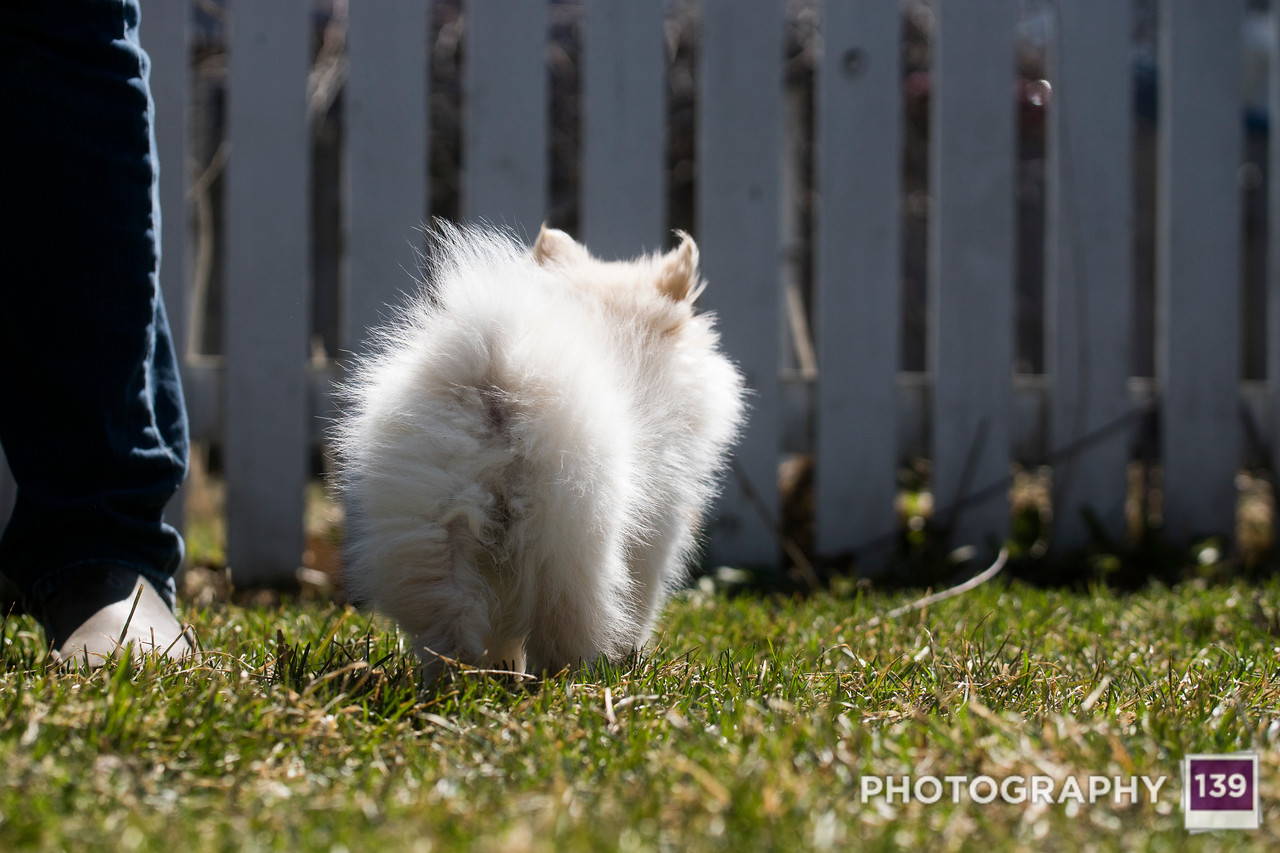 I don’t know that I have seen Sky since this day. It would seem that Logan should correct that.