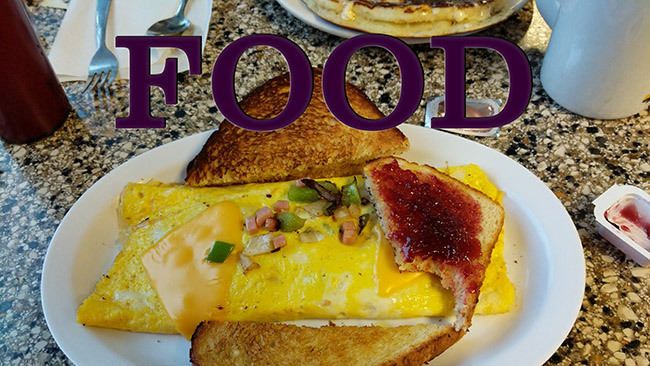 FOOD was another very popular theme. We have reached 16 straight weeks of double digit submissions! Someday I’m going to have to have a look and see what is the record for the most submissions for one week. I don’t think today is that record, but there were a healthy number of people that enjoy photographing their food. I spoke about the “Doris Gene” when I wrote about my Grandma recently. Photographing your food is definitely a “Bennett Gene”. I discovered that when I visited my cousin Sarah in New York City what feels like… well way too long ago.

In fact, there could have been even more submissions, but apparently people don’t eat cats. I’m sure there are some people out there that eat cats, but I digress…

But you didn’t come here to listen to me talk all tommyrot about submission rates. You came to see the submissions: 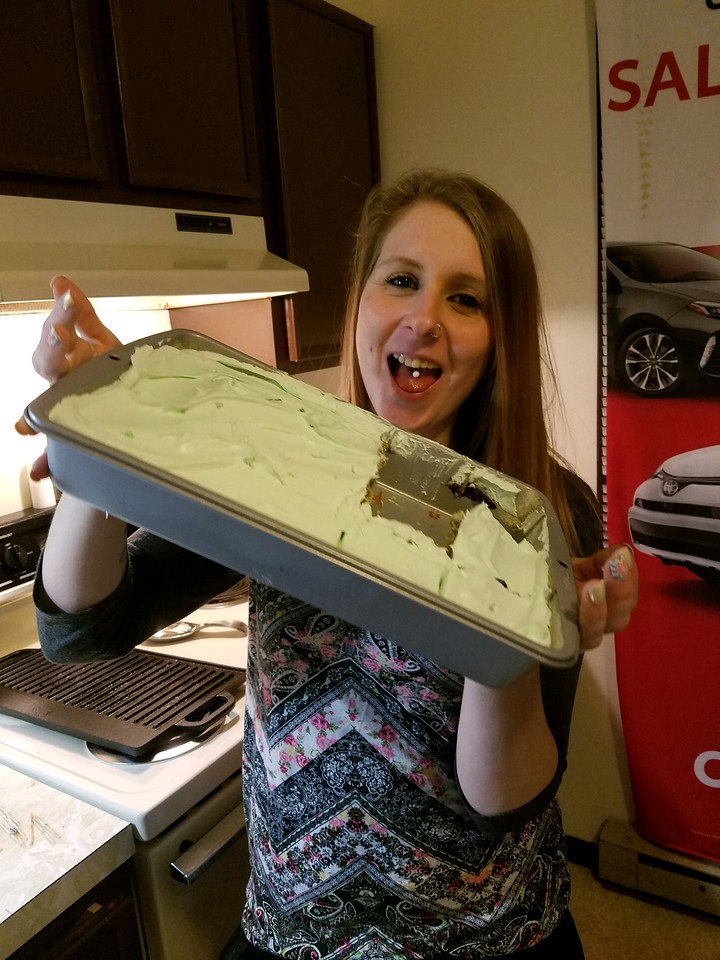 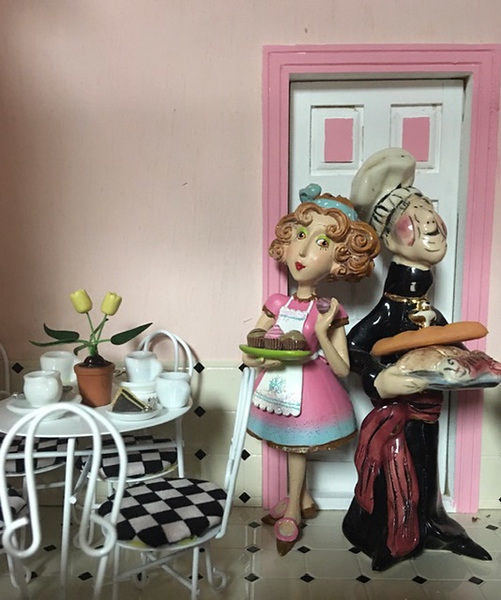 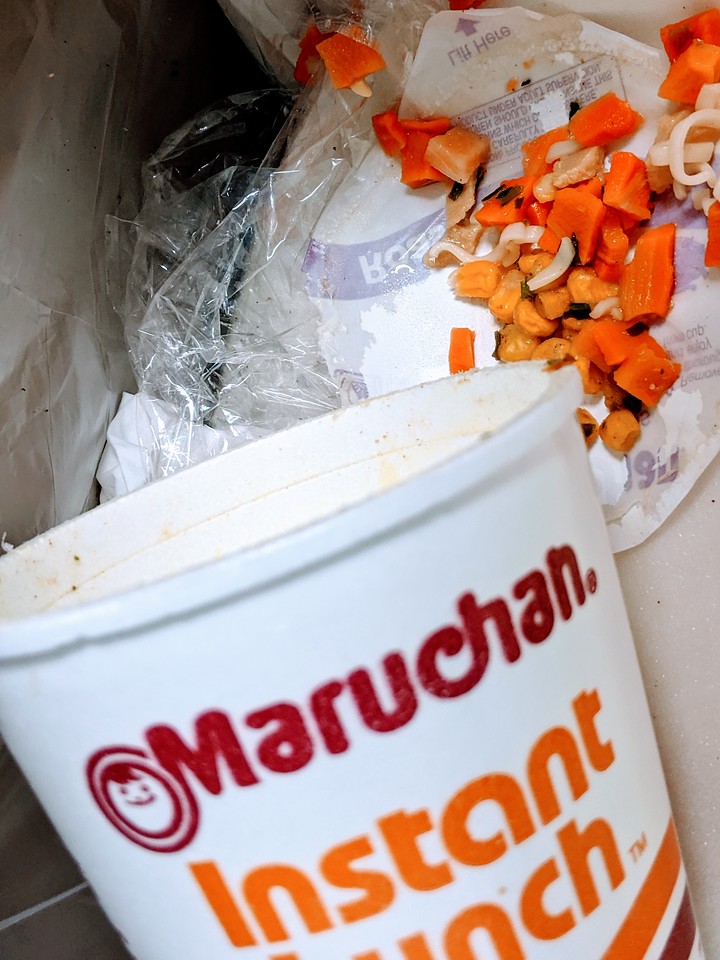 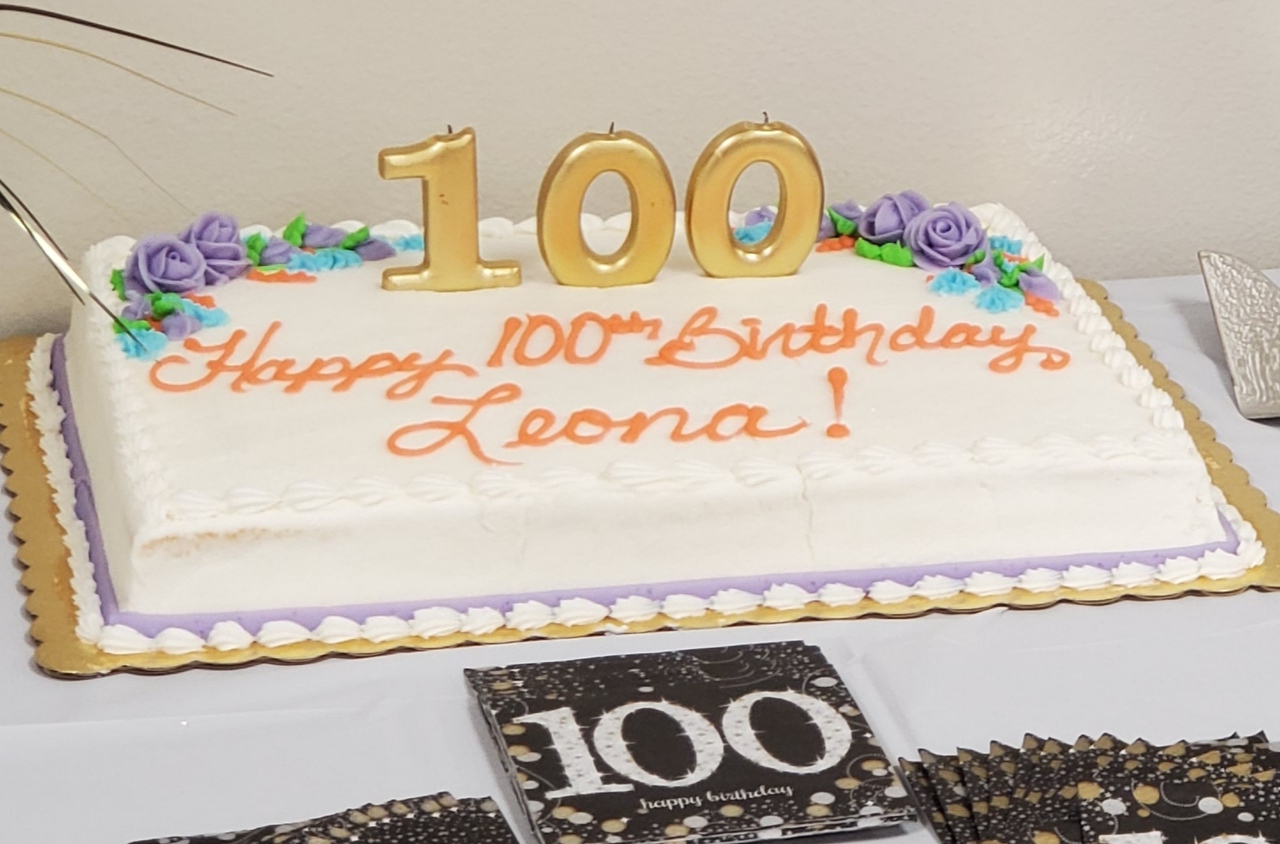 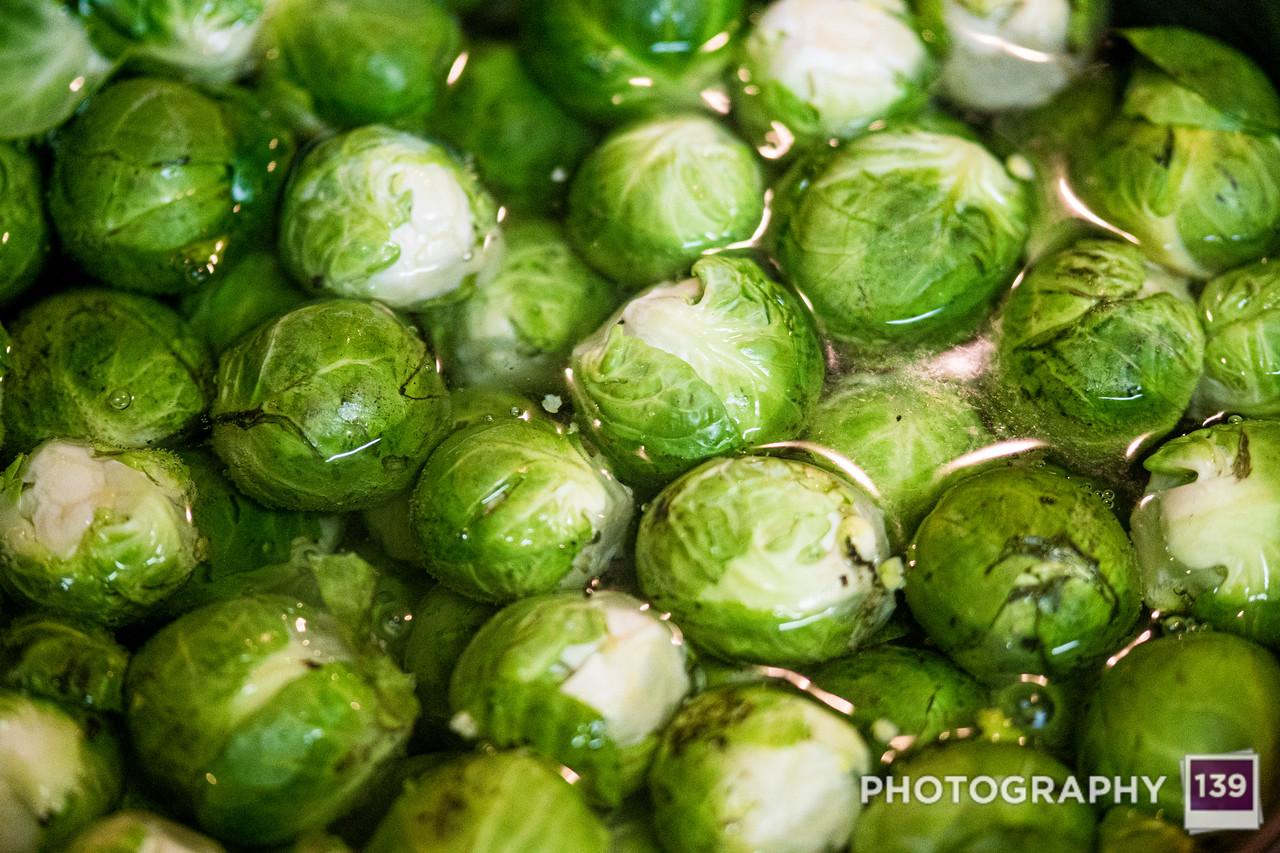 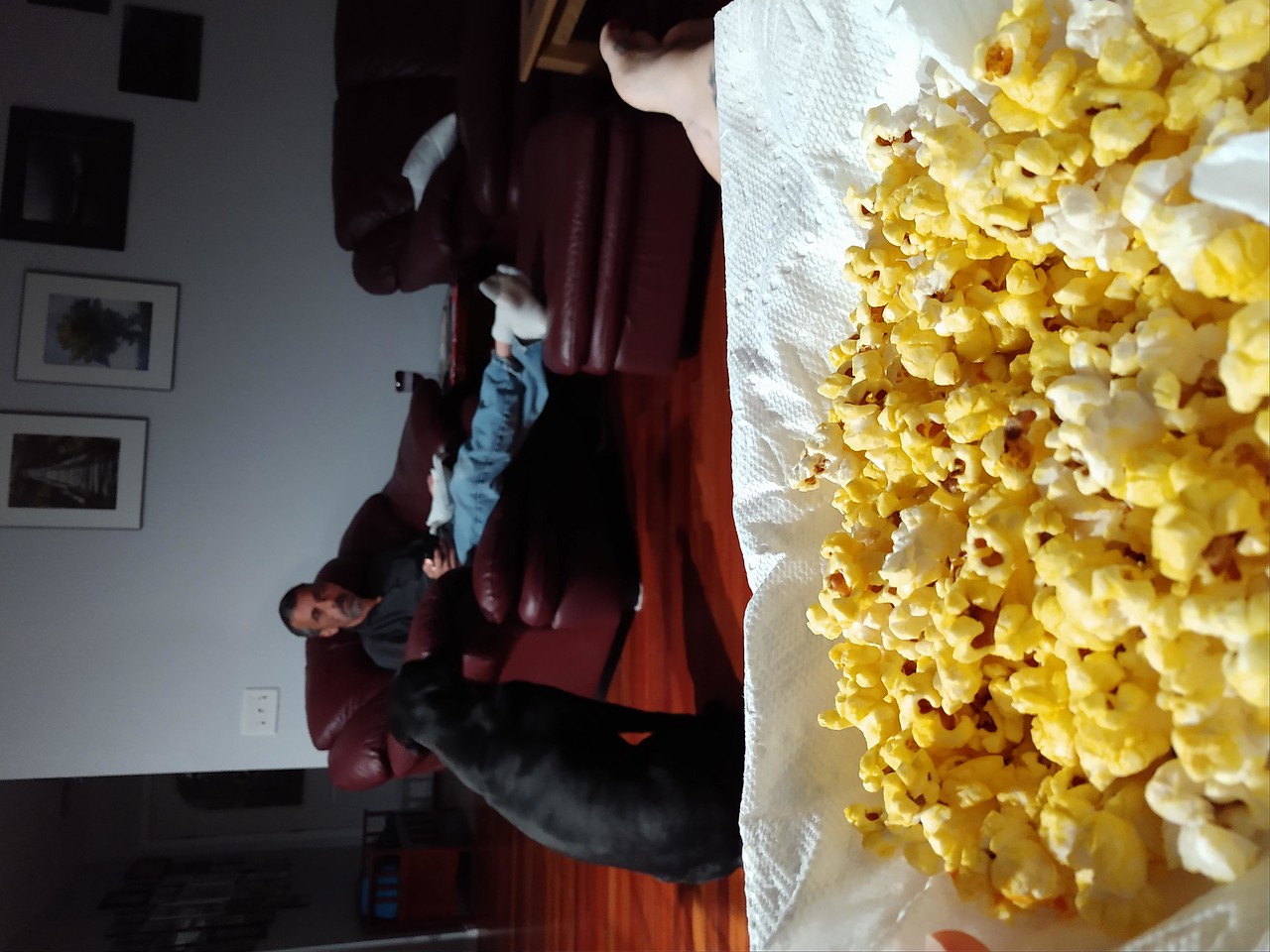 TEXTURE! What a great theme! But what is a TEXTURE photo? A TEXTURE photo is simply a picture that accents and object that has TEXTURE. An object that isn’t smooth. If you are looking for more of a challenge than just taking a picture of your siding, here is a good opportunity to combine two pictures to add texture to a subject that doesn’t have texture. This would be called multi-exposure in the old film days. But you can replicate double exposure in image editing software.

Here is another hint, black and white photography shows off texture more than color photography.

Congratulations to Randy Rios (not actual last name) for being the latest person to show taste, class, and sophistication by signing up for a Photography 139 email subscription. I don’t know that she really wanted the subscription, but Jorge told her it would be good for her. Jorge is the law.

That’s all I got for today, so if the good Lord’s willin’ and the creek don’t rise, we will commune right here again next Monday. Hopefully it will be a very textured Monday!