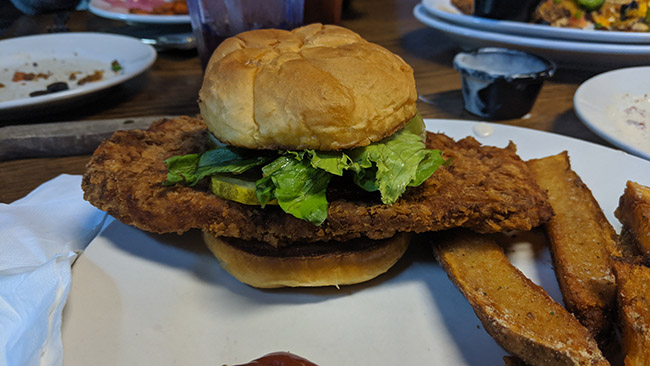 Scott and I’s schedules are often difficult to get to align, so last year I increasingly took other people with me on my tenderloin quest. Then I followed that up by not adequately reporting on my findings and furthermore, not taking good enough notes to post something of consequence at this late of date.

Therefore rather than getting a really good, solid review of the tenderloins I encountered in 2019, you are just going to get pictures and the general gist of my memories.

On of those tenderloins I remember was at 209 Main in Paton. The family and I went there after church on a Sunday in late September. Here are some pictures of the experience: 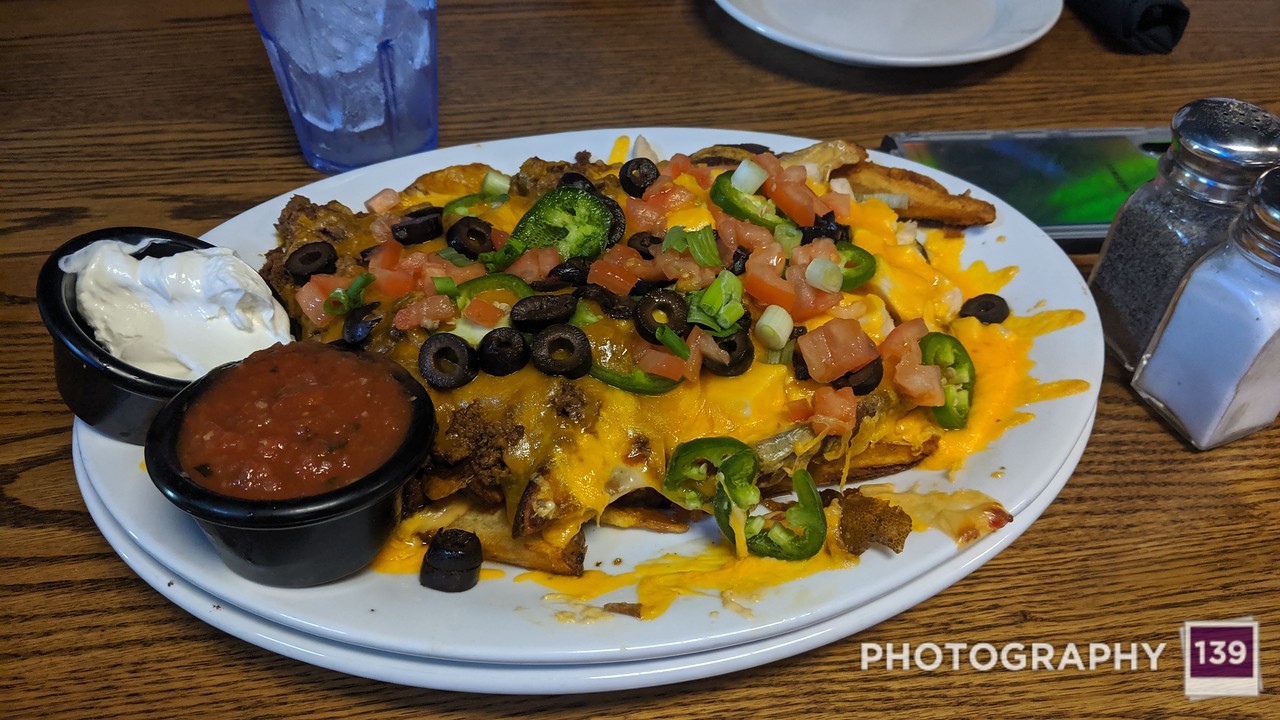 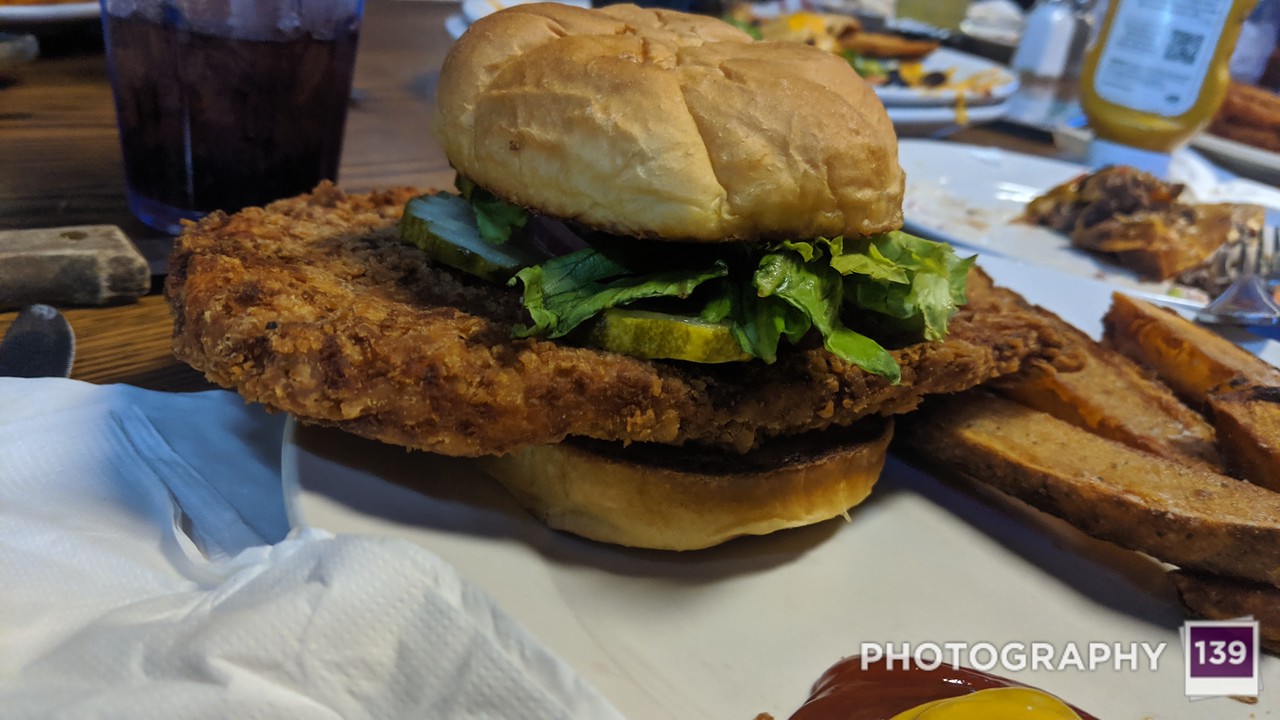 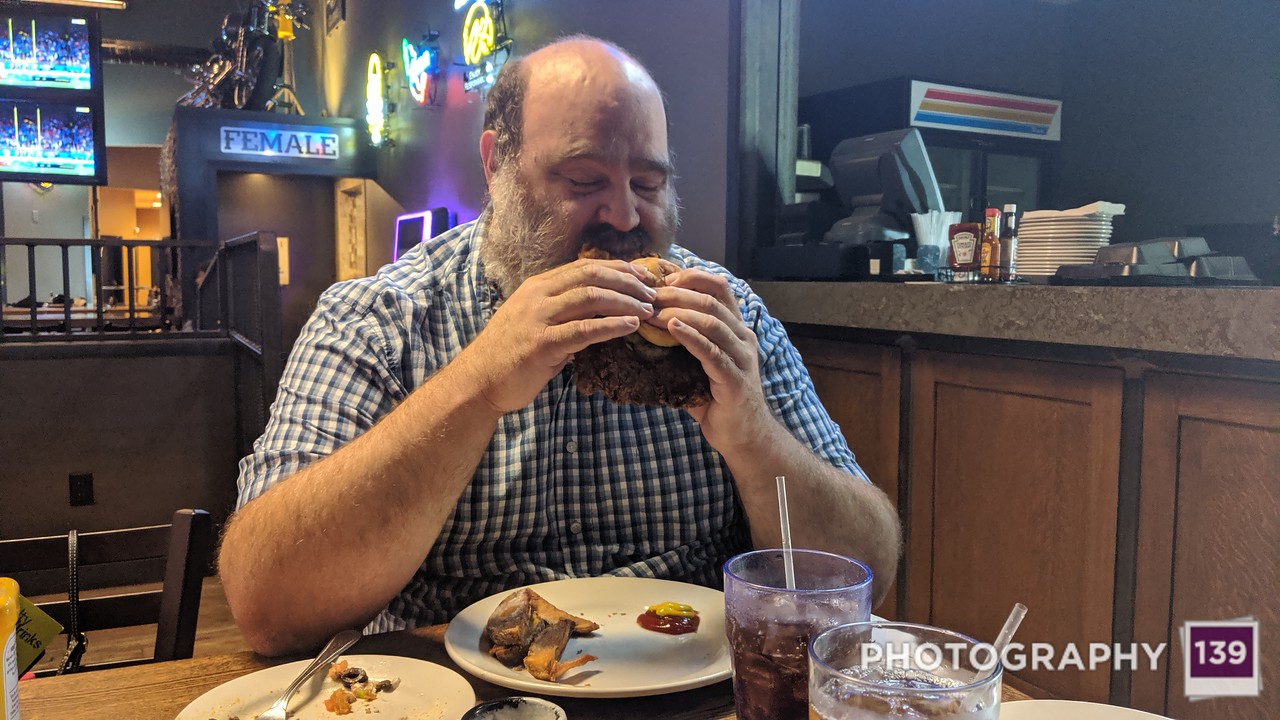 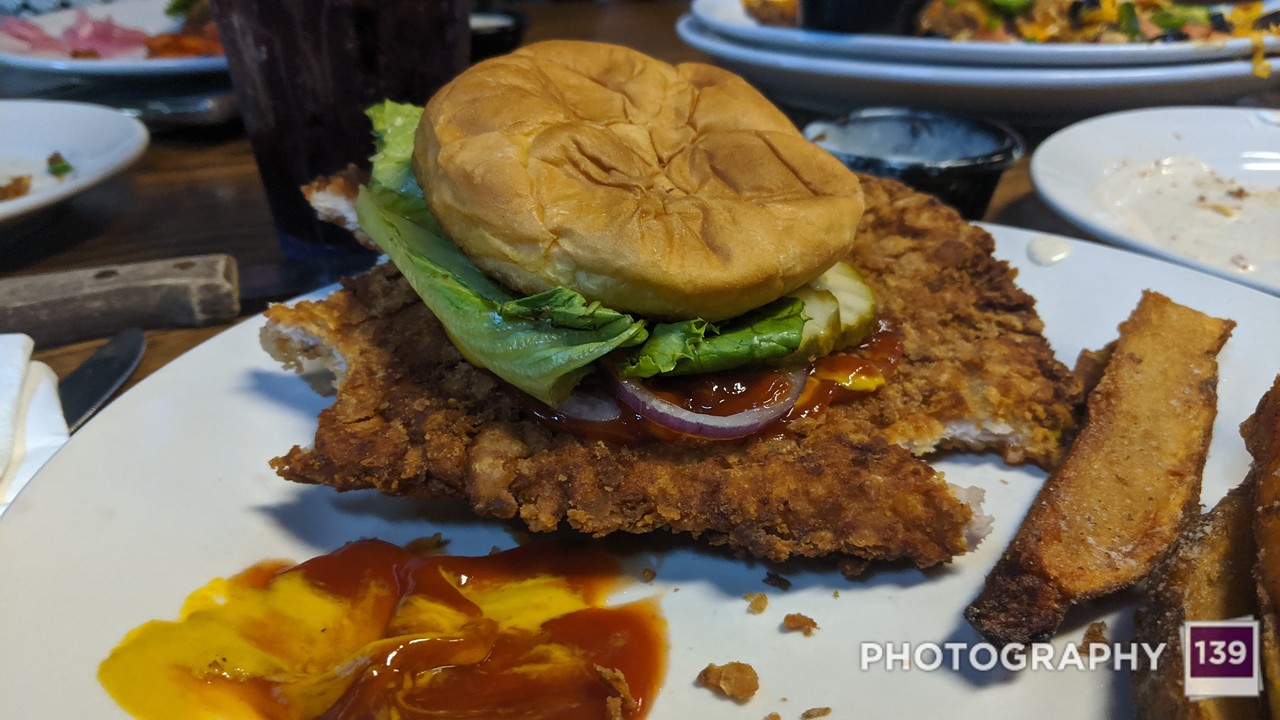 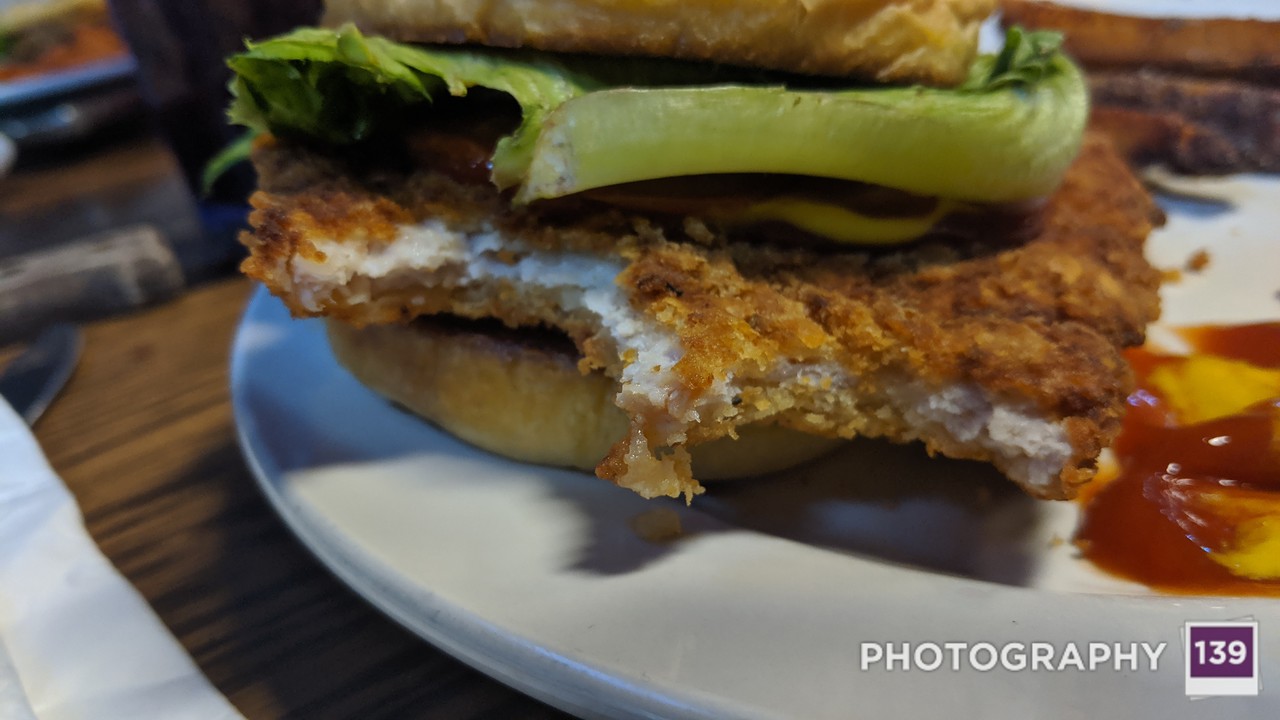 What I remember of this tenderloin is that it was delicious. Good breading. Good thickness. Toasted bun.

The onion rings and nachos were also delicious.

Logan took the pictures of me taking my first bites of the tenderloin.

I know there are at least a couple more tenderloins from 2019 for me to write about in the coming days. Plus, I might be checking out a tenderloin in Ames in the coming weeks. Plus a tentative tenderloin outing in Corning needs to happen before Ash Wednesday. If I get real ambitious, I should head up to New Hampton. However, I don’t see that happening until at least after Easter.

Until next time, happy tenderloining!