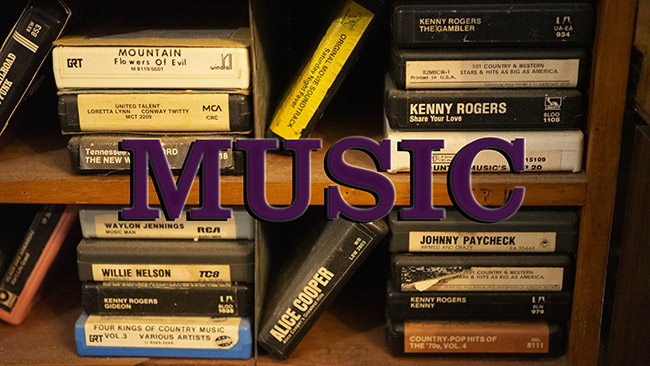 But you didn’t come her to listen to me talk all tommyrot about participation rates. You came to see the submissions: 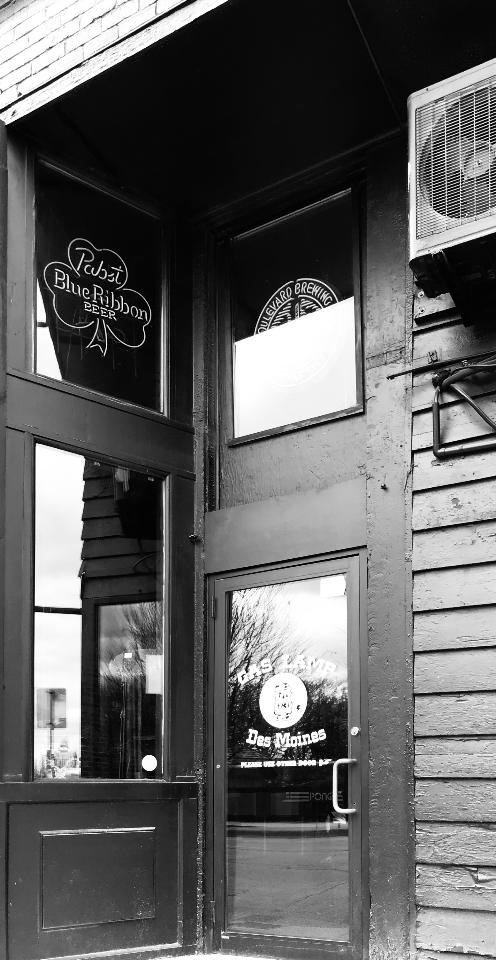 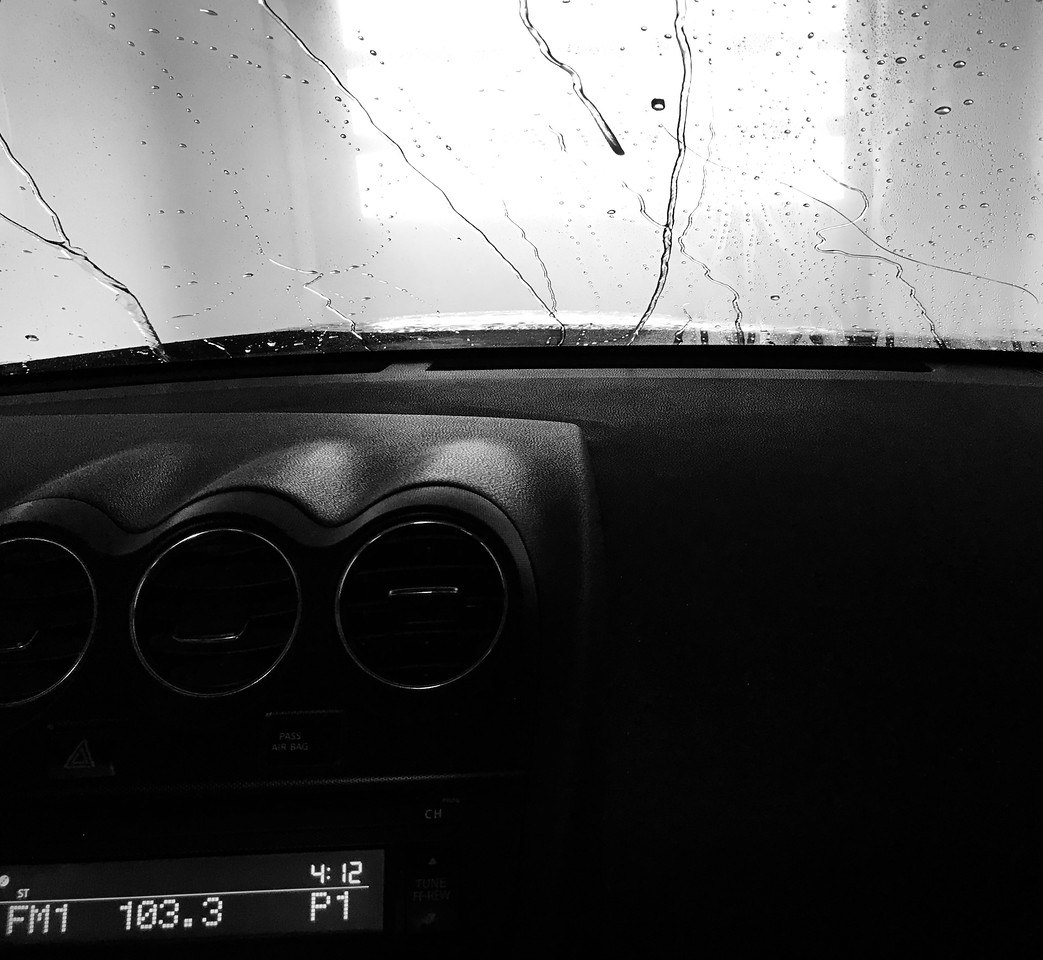 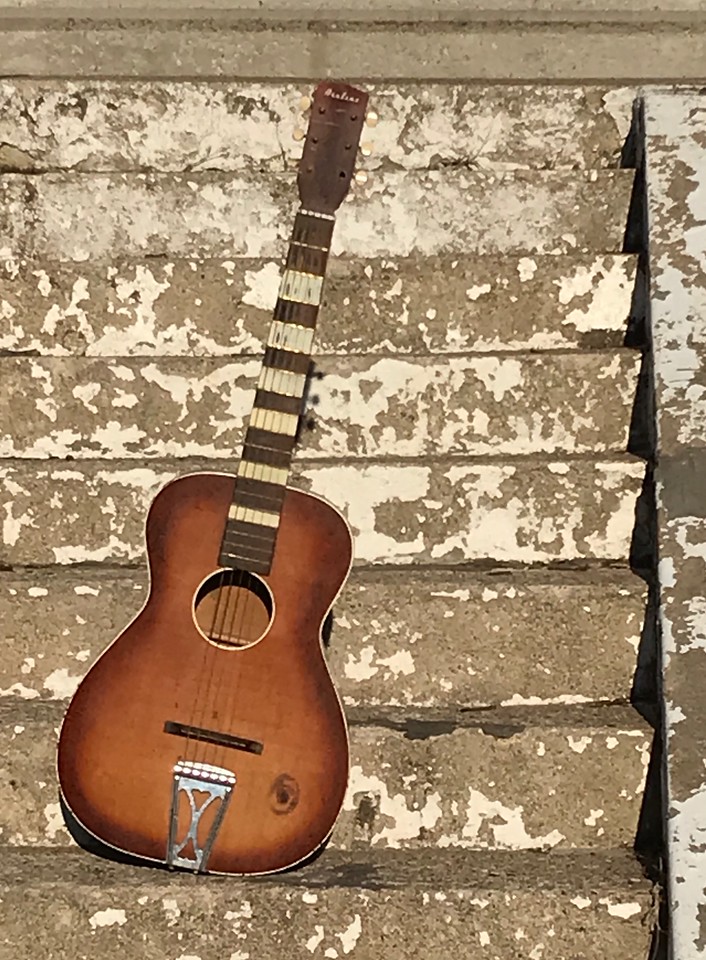 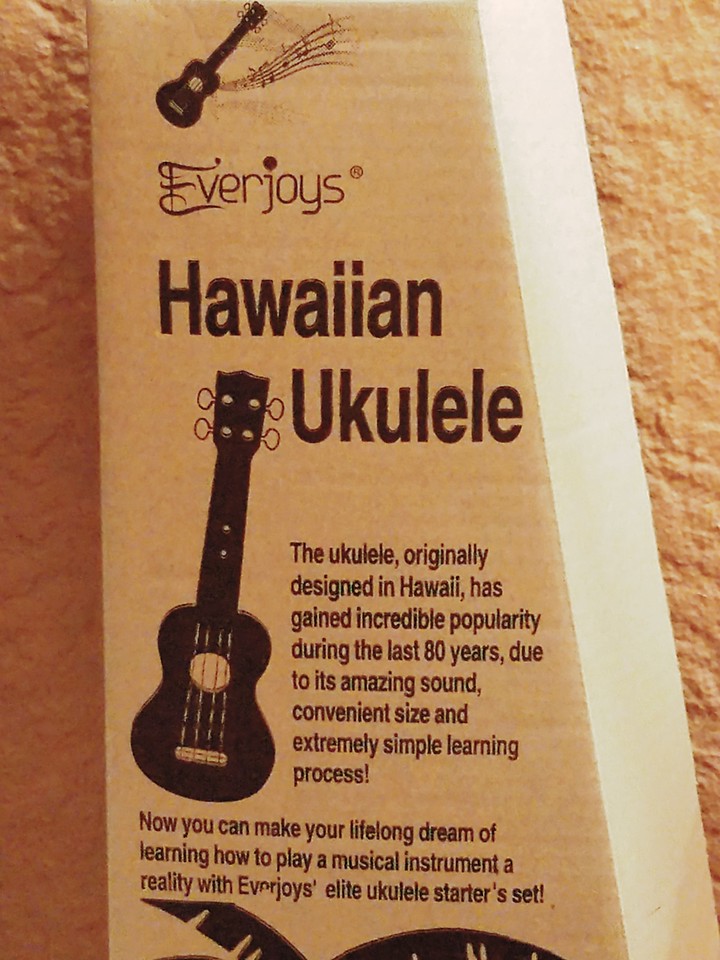 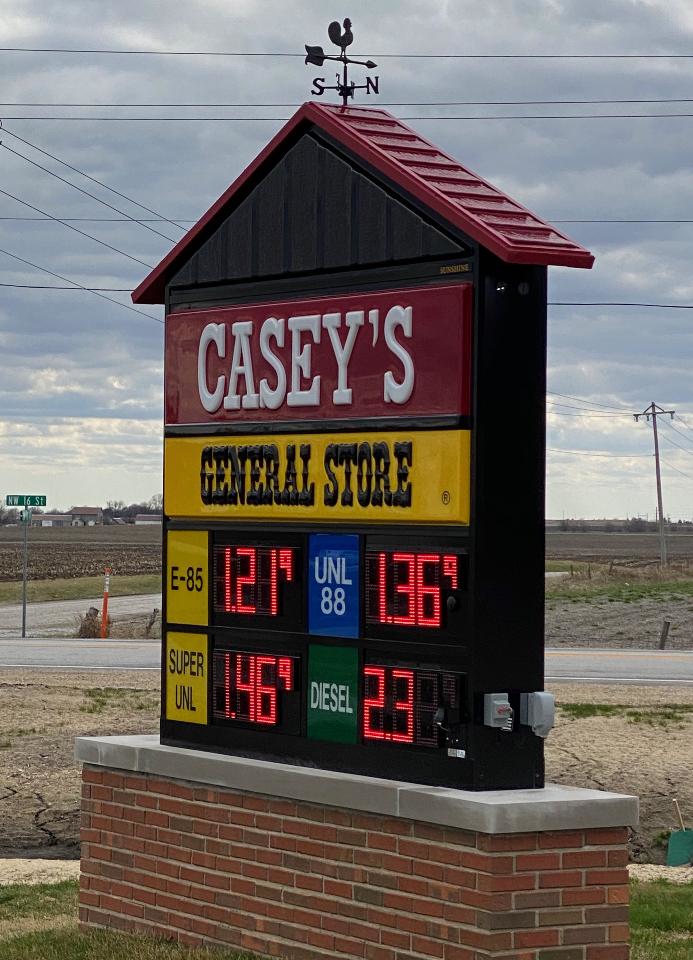 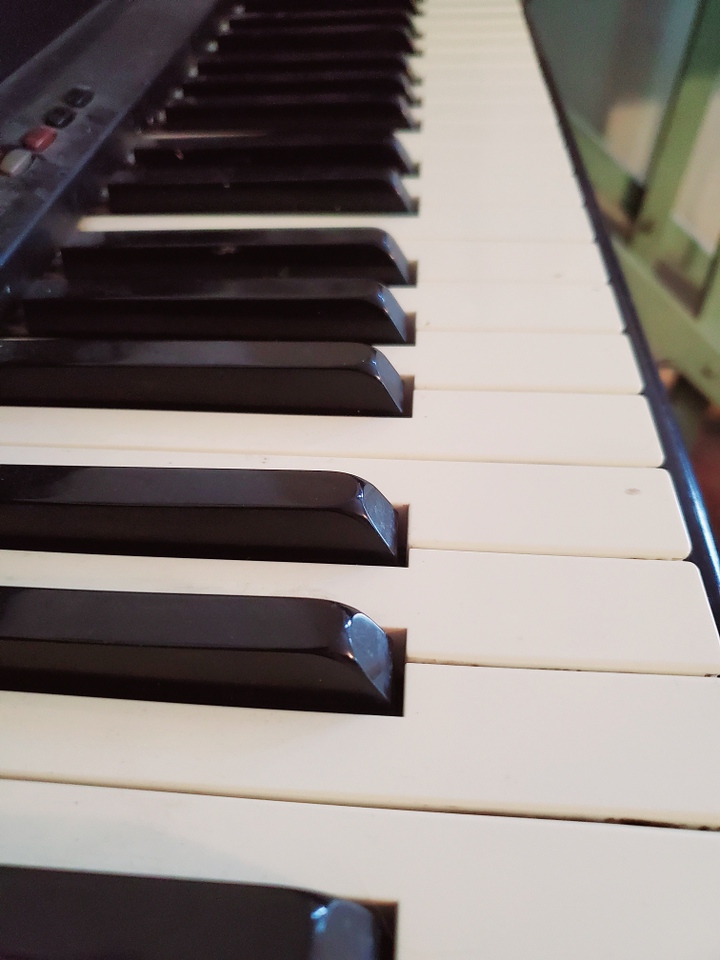 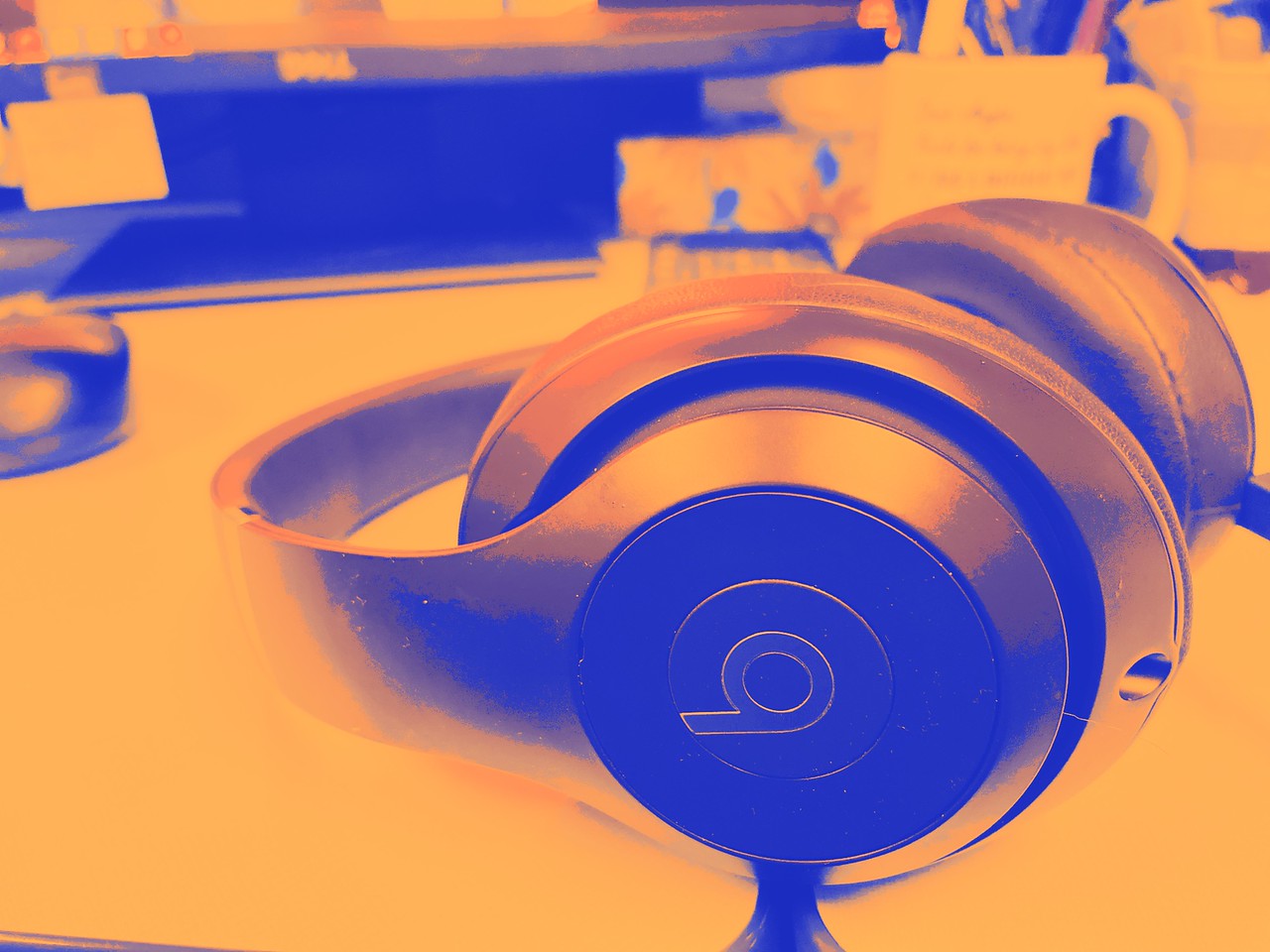 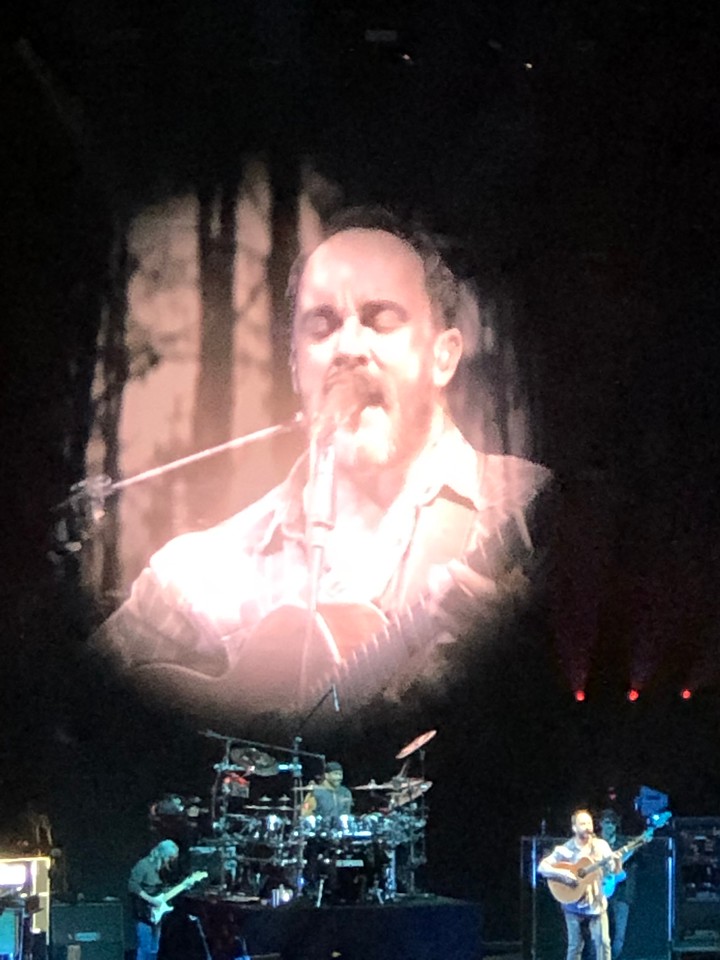 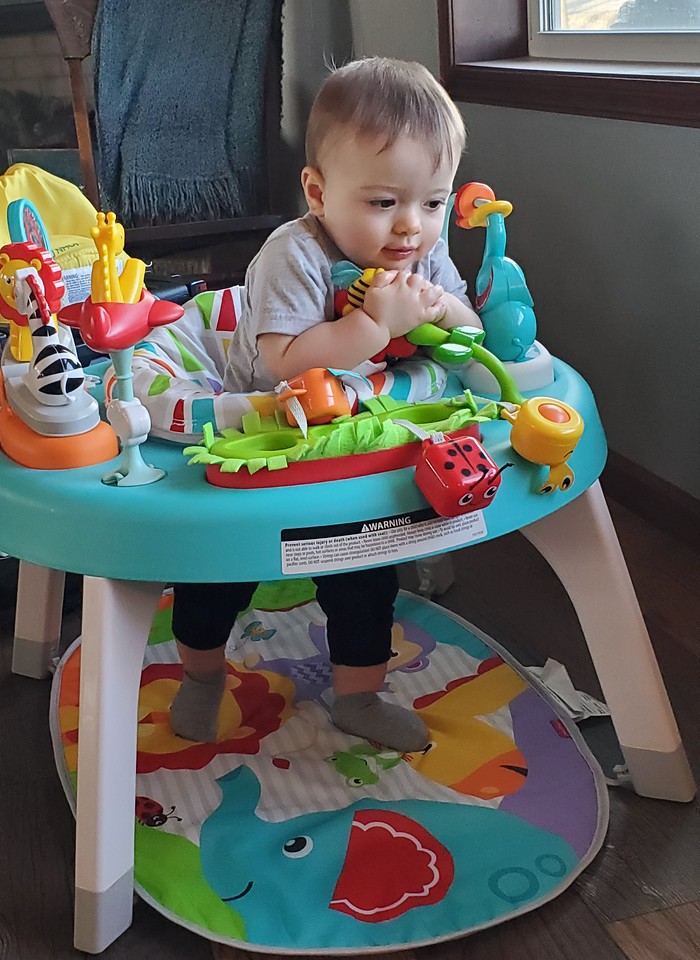 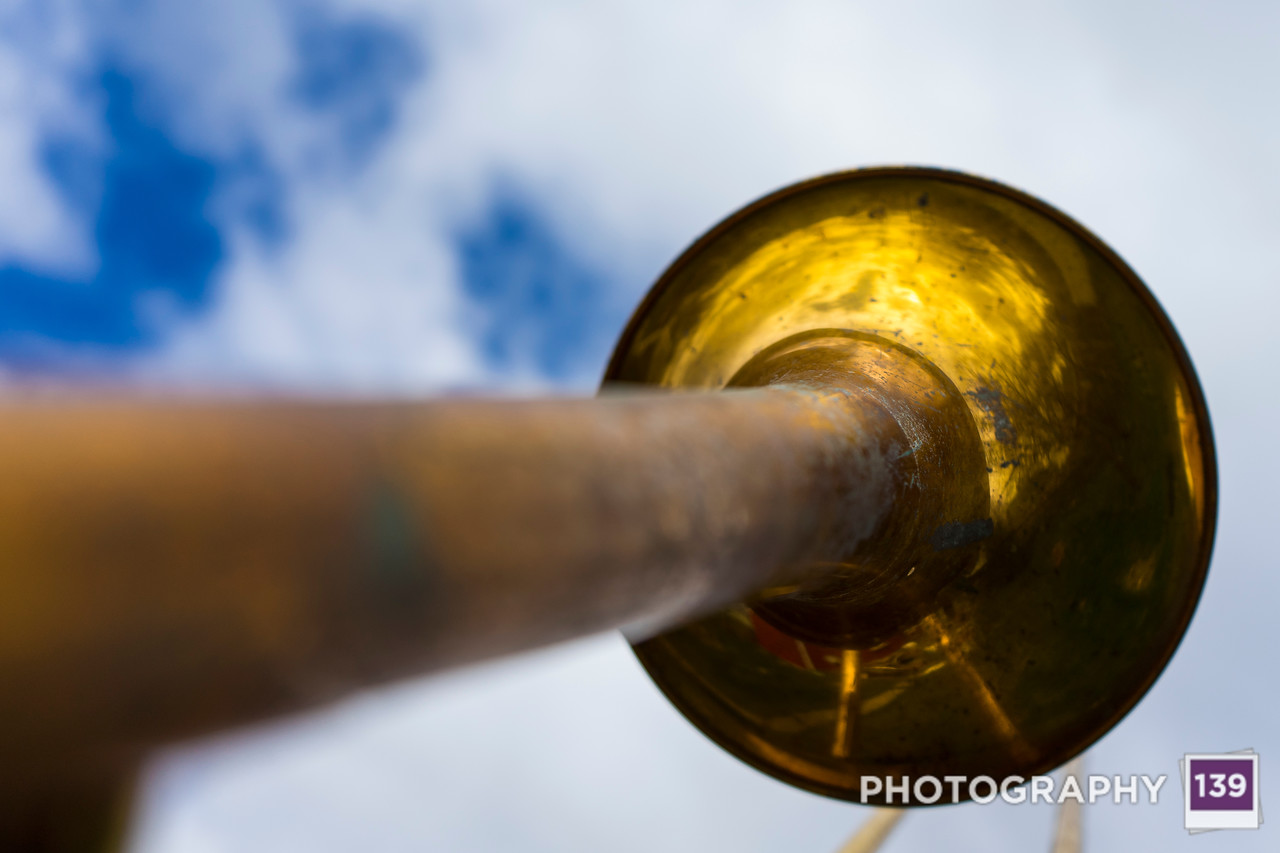 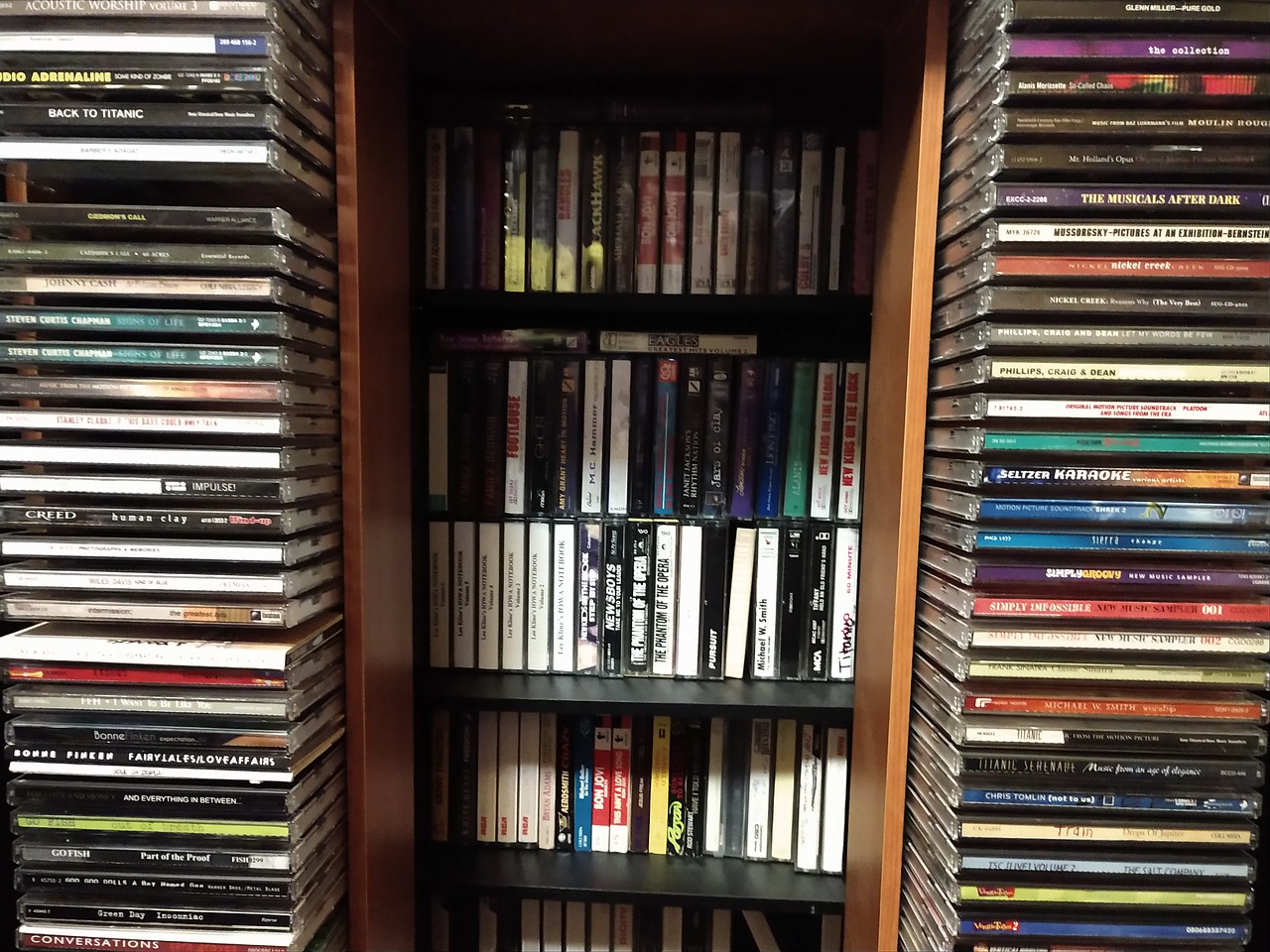 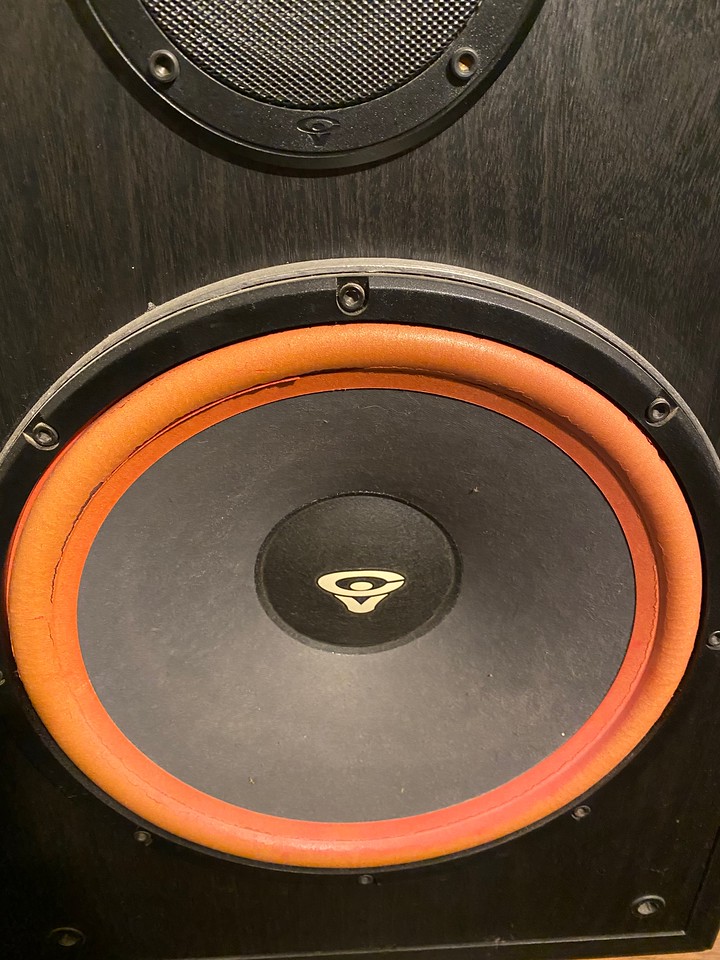 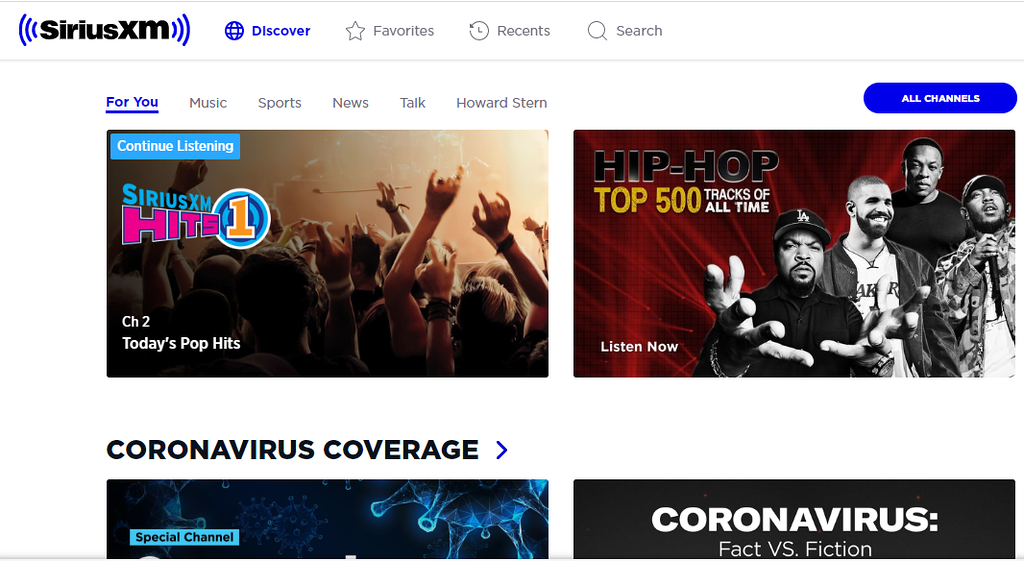 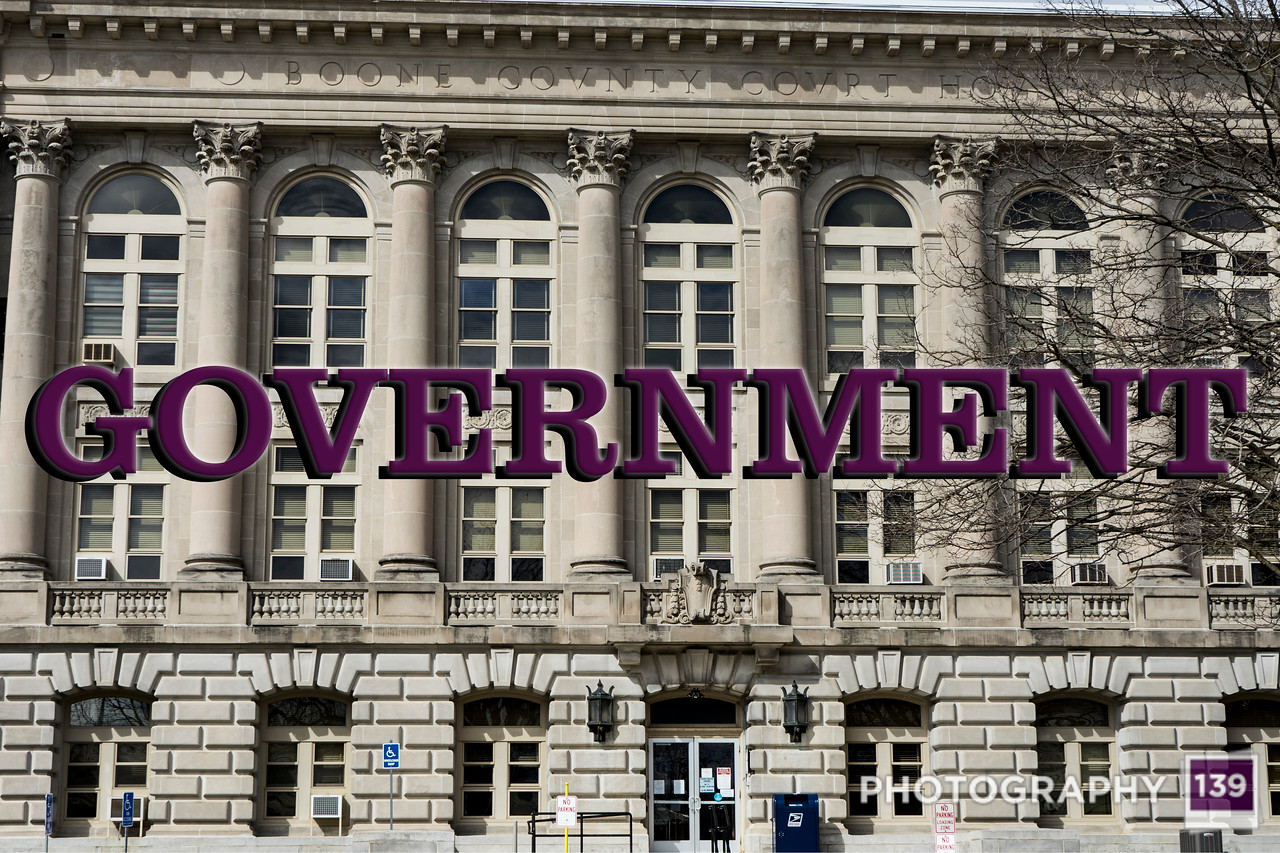 I look forward to seeing your interpretations.