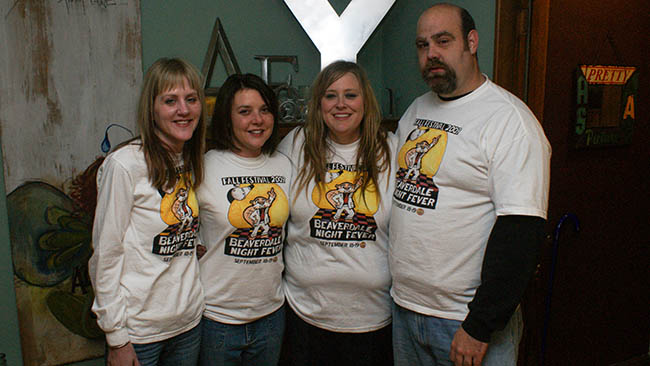 There aren’t a tremendous amount of photos in the folder 2009-10-18, but the ones that are there, I think are pretty great. They are great because they include disco dancing beavers. 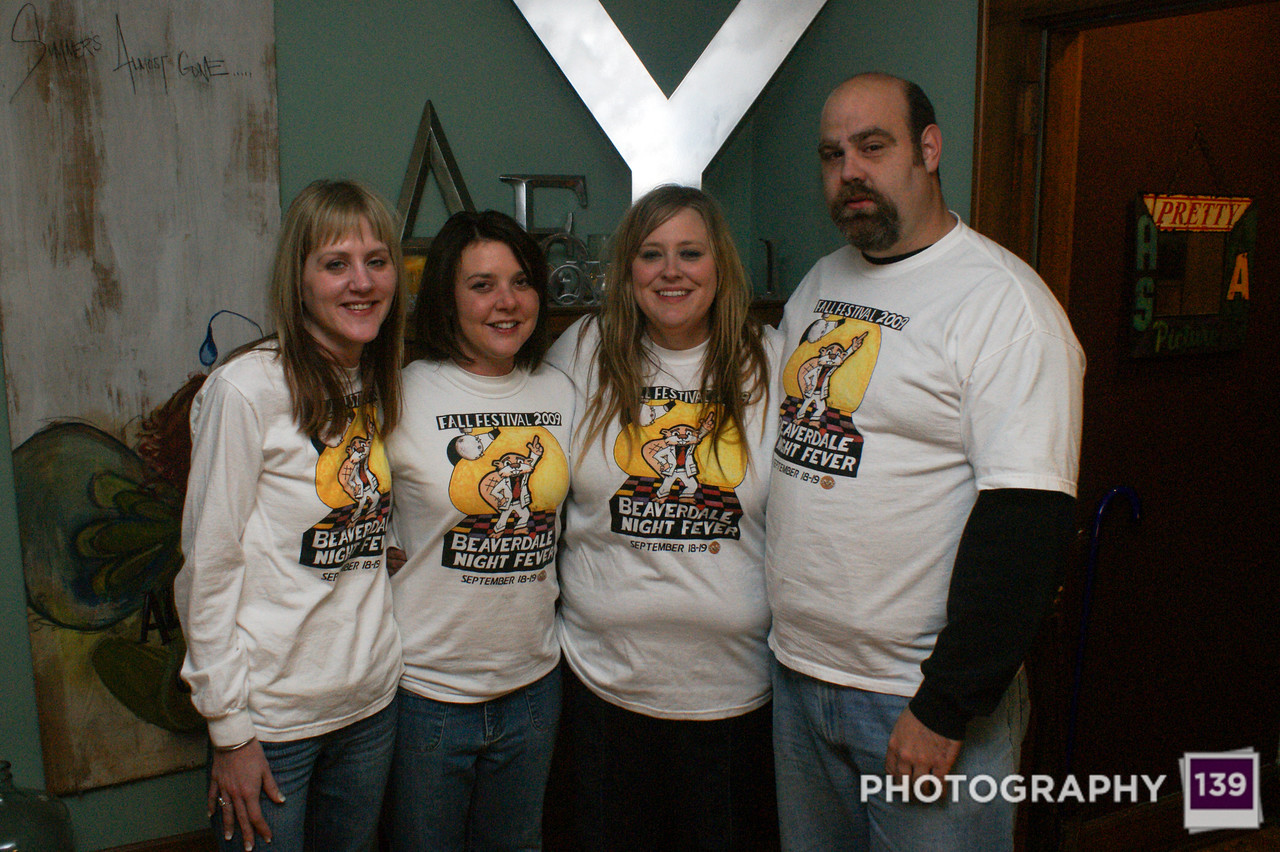