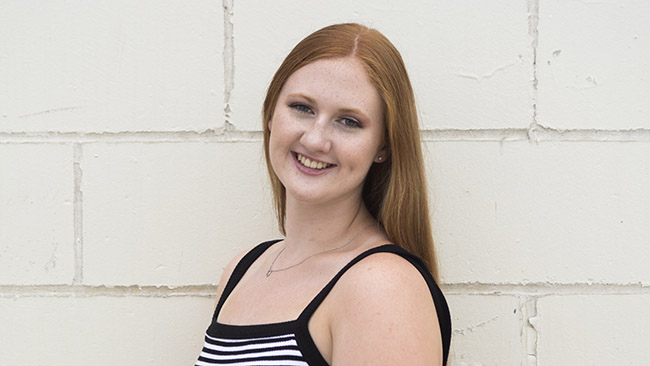 I should start with wishing everybody a Happy Easter! 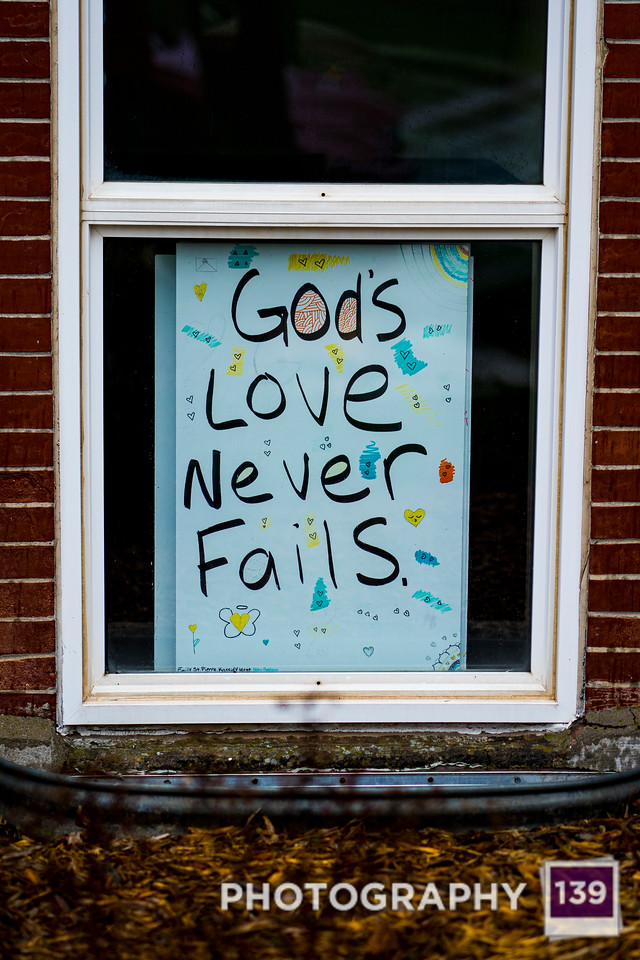 It is definitely one of the weirdest Easters that most of us have ever experienced. I didn’t go to church on Easter Sunday since I don’t know when. Instead, I drove around and took a few pictures of church signs while listening to KWBG.

From 8-9 they played the Palm Sunday worship service of the local Baptist service. The Pastor of that church now helps with our Youth Group and she truly has been a godsend.

From 9-10 they played our worship service. Which was a live Easter service. I just want to share a couple of my favorite signs I saw this morning:

I would like to share an Easter Devotional from the Bishop of the Iowa Conference of the Methodist Church:

After the Sabbath, at dawn on the first day of the week, Mary Magdalene and the other Mary came to look at the tomb. Look, there was a great earthquake, for an angel from the Lord came down from heaven. Coming to the stone, he rolled it away and sat on it. Now his face was like lightning and his clothes as white as snow. The guards were so terrified of him that they shook with fear and became like dead men. But the angel said to the women, “Don’t be afraid. I know that you are looking for Jesus who was crucified. He isn’t here, because he’s been raised from the dead, just as he said. Come, see the place where they laid him. Now hurry, go and tell his disciples, ‘He’s been raised from the dead. He’s going on ahead of you to Galilee. You will see him there.’ I’ve given the message to you.”

With great fear and excitement, they hurried away from the tomb and ran to tell his disciples. But Jesus met them and greeted them. They came and grabbed his feet and worshipped him. Then Jesus said to them, “Don’t be afraid. Go and tell my brothers that I am going into Galilee. They will see me there.”

Billy Sunday was the first great traveling evangelist of the twentieth century. He traveled the country with his flamboyant revival showmanship, which attracted enormous crowds. A consummate showman, Sunday he would invite his listeners at the end of the sermon to come forward by walking down the sawdust trail of the temporary wooden structure to give their lives to Christ. “Hitting the sawdust trail” became a synonym for repentance and conversion.

The first people to ever hit the sawdust trail, however, were the women, weren’t they? Mary Magdalene and the other Mary came to the tomb, where they encountered an angel sitting on a stone who said, “Don’t be afraid. Jesus has been raised from the dead. Now, hurry and go, tell his disciples.”

The phrase, “hitting the sawdust trail,” actually predates Billy Sunday, originating in the forests of Oregon, where lumber jacks would get lost deep in the woods. Needing find their way out, they would lay a trail of sawdust along the way so they could follow it out to a place where they could get their bearings.

In his poem, Manifesto: The Mad Farmer Liberation Front, Wendell Berry captures the unpredictability of resurrection. He says, “So, friends, every day do something that won’t compute. Love the Lord. Love the world. Work for nothing. Take all that you have and be poor. Love someone who does not deserve it…. Practice resurrection.”

God of new birth, this is the day of resurrection, and we are ready to hit the sawdust trail, a trail that leads right back into everyday life where we commit ourselves to practice resurrection. With your grace leading the way, we will welcome all people to journey with us, so that one day the kingdom of this world will become the kingdom of our Lord and of his Christ. And he shall reign forever and ever, King of Kings, Lord of Lords, Hallelujah, Hallelujah, Hallelujah! Amen.

Here is a second collection of pictures from Taylan’s Senior Picture Photo shoot: 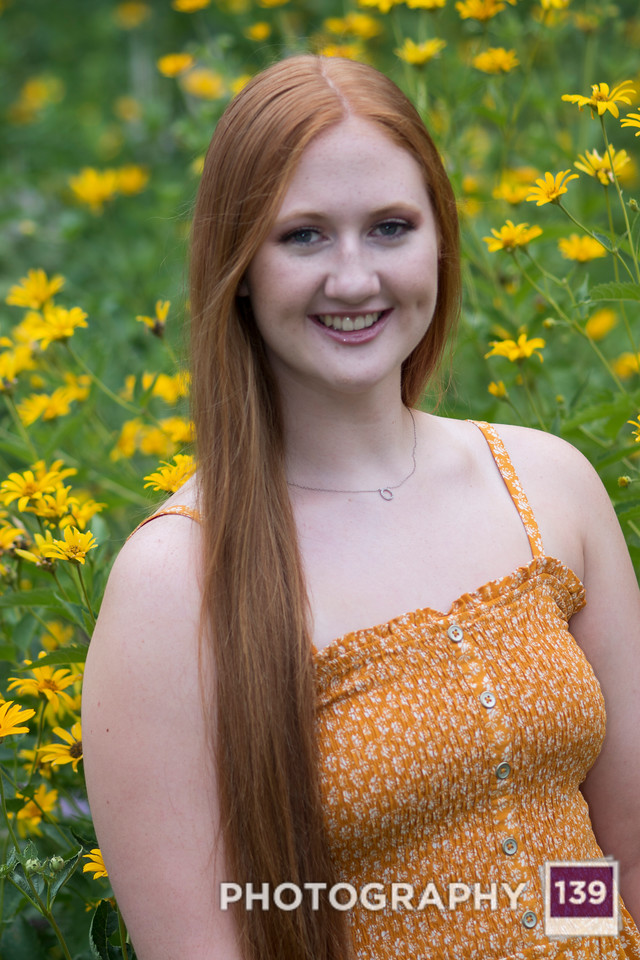 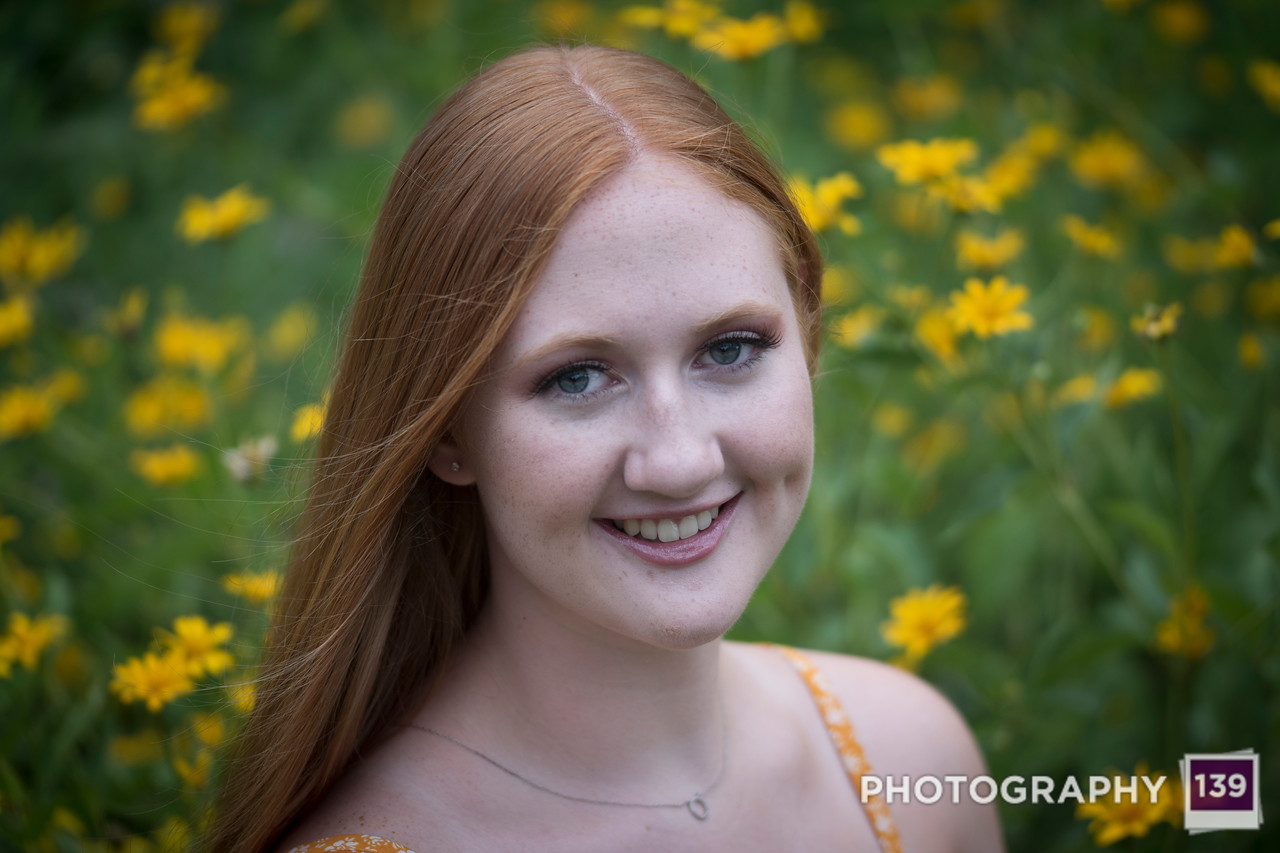 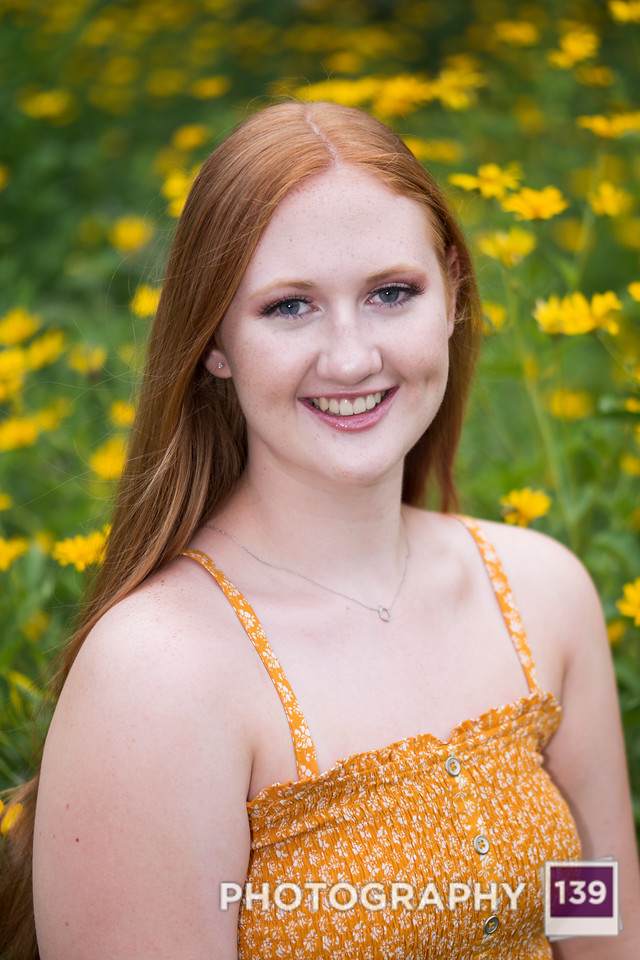 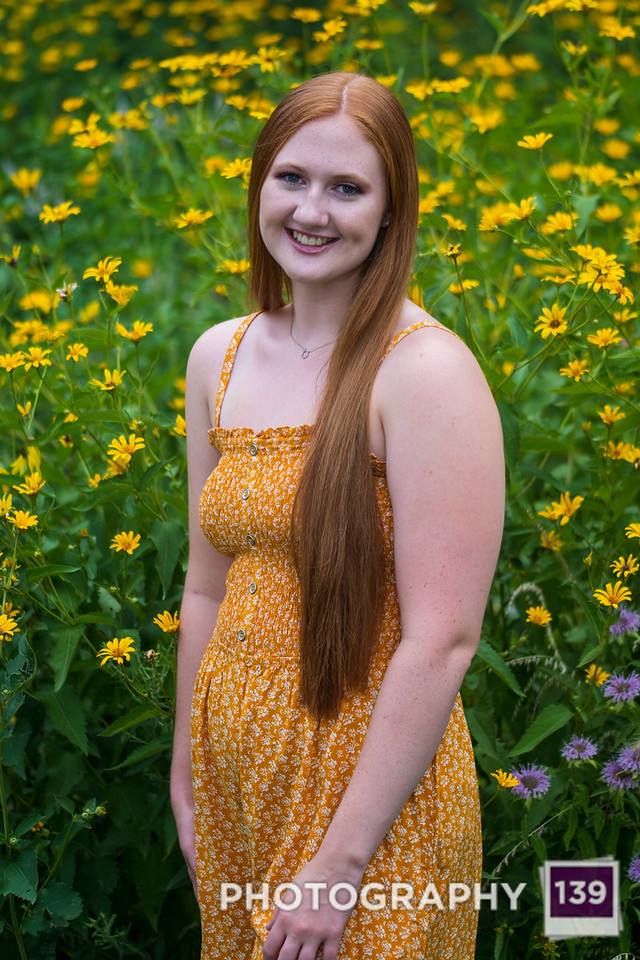 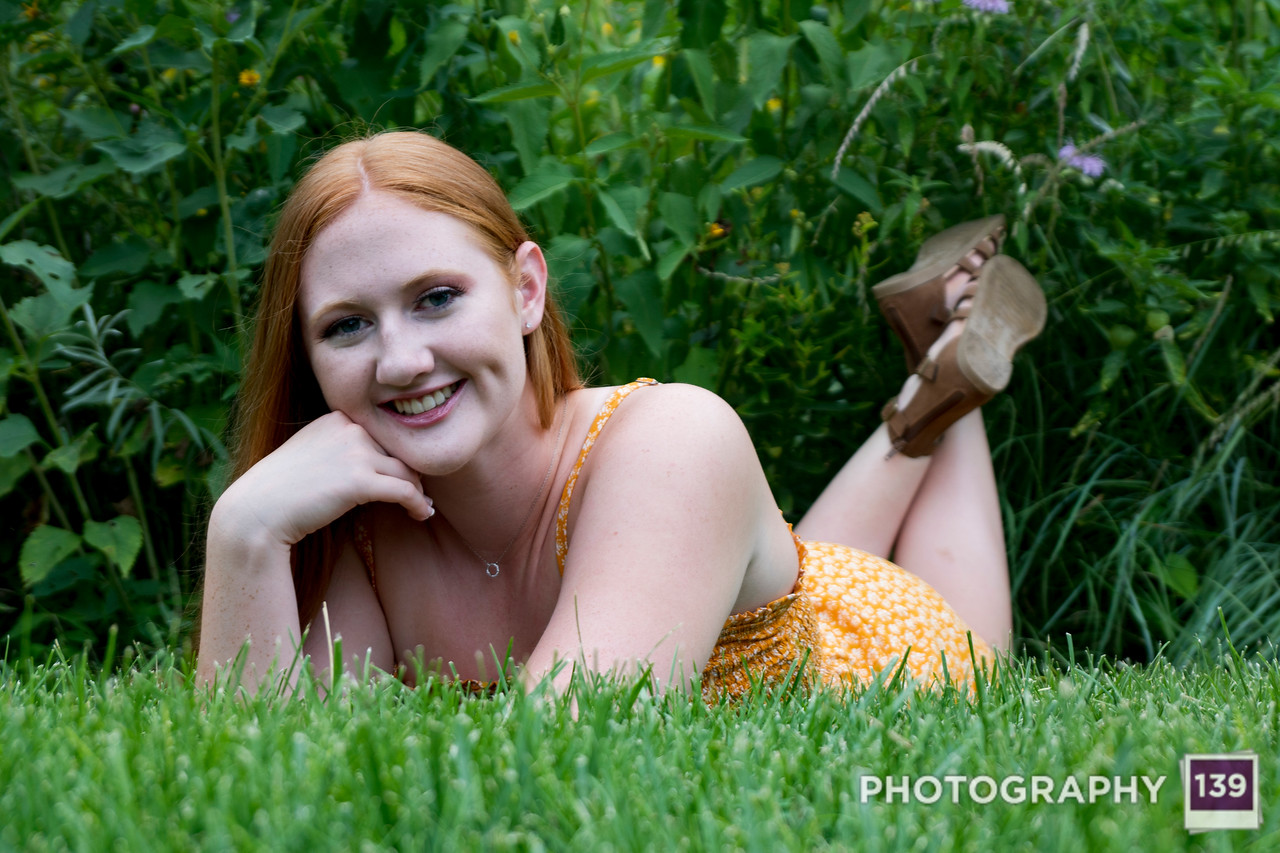 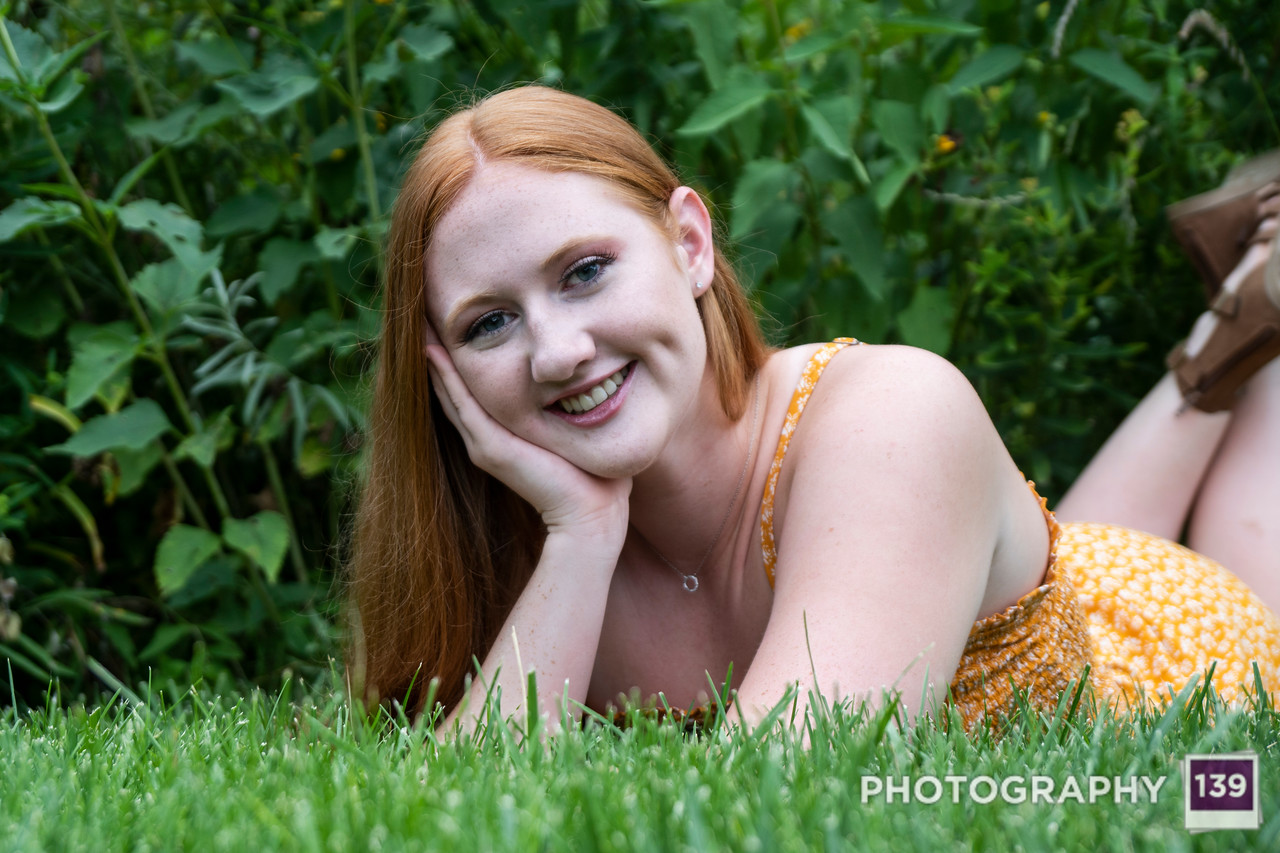 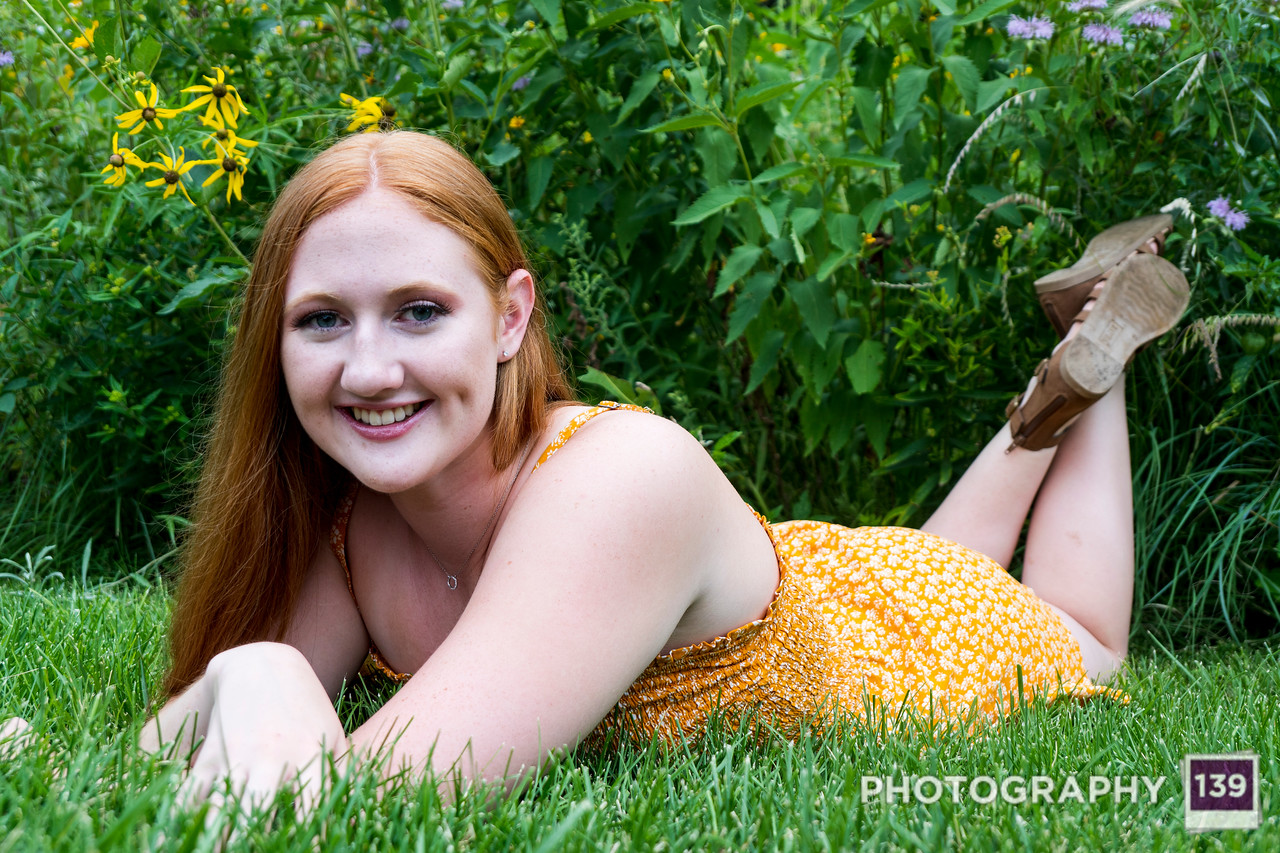 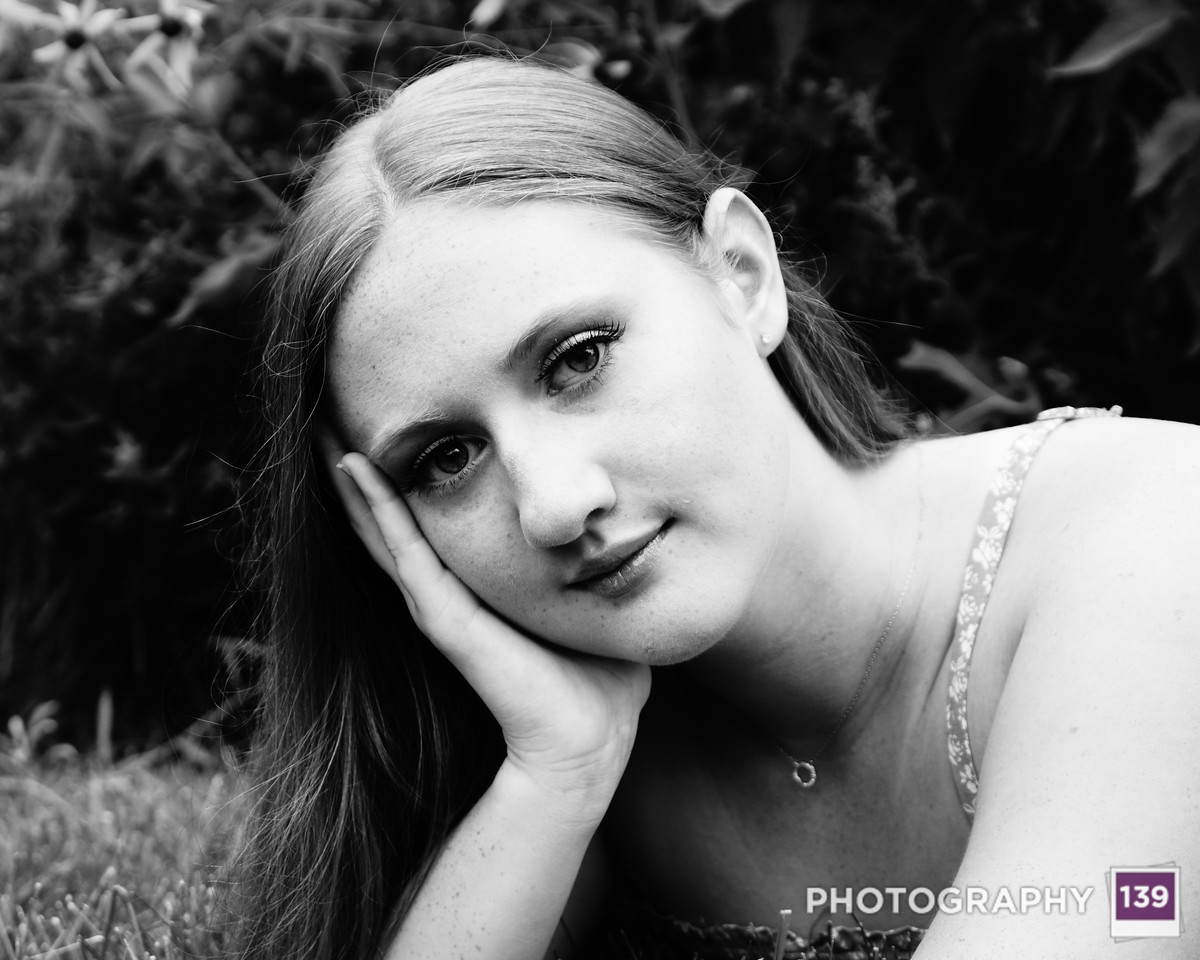 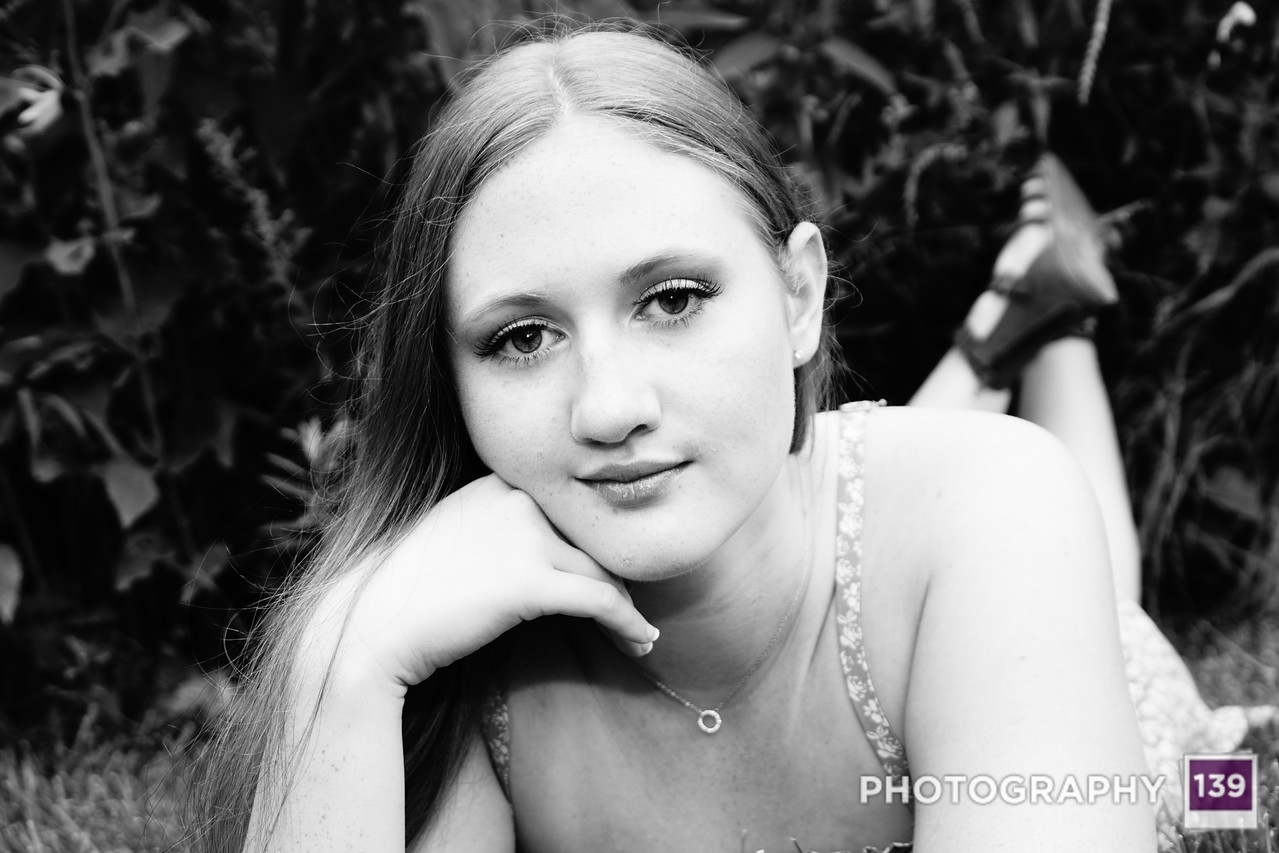 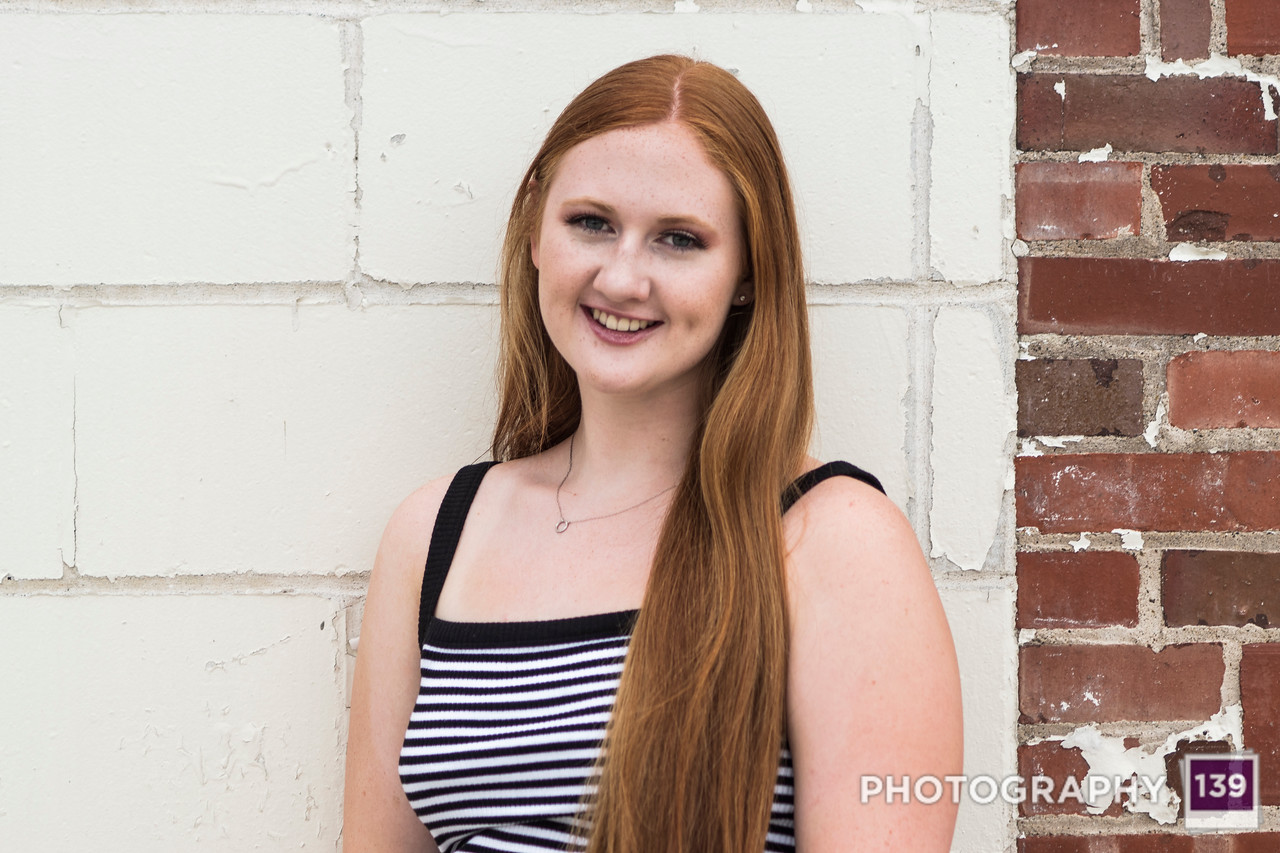 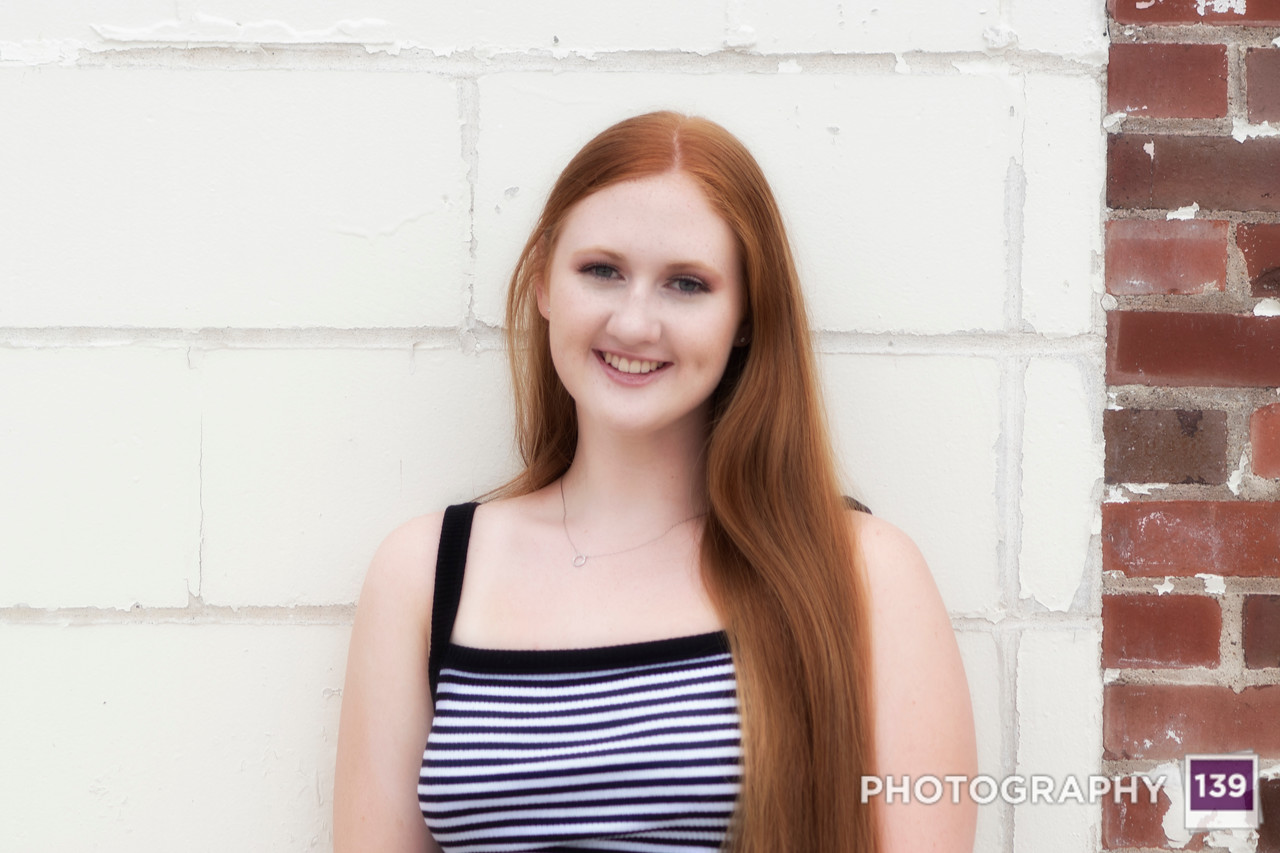 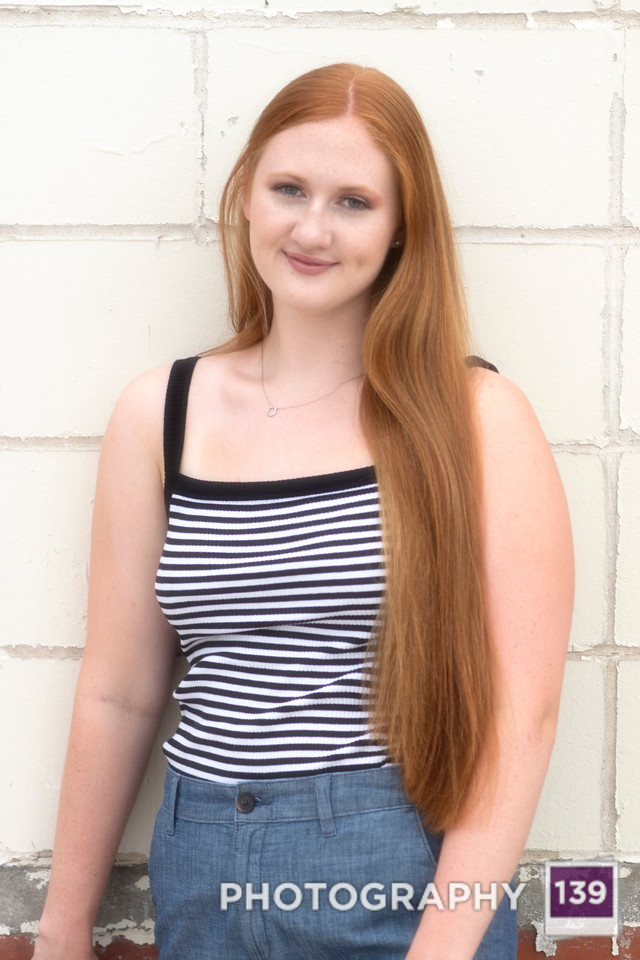 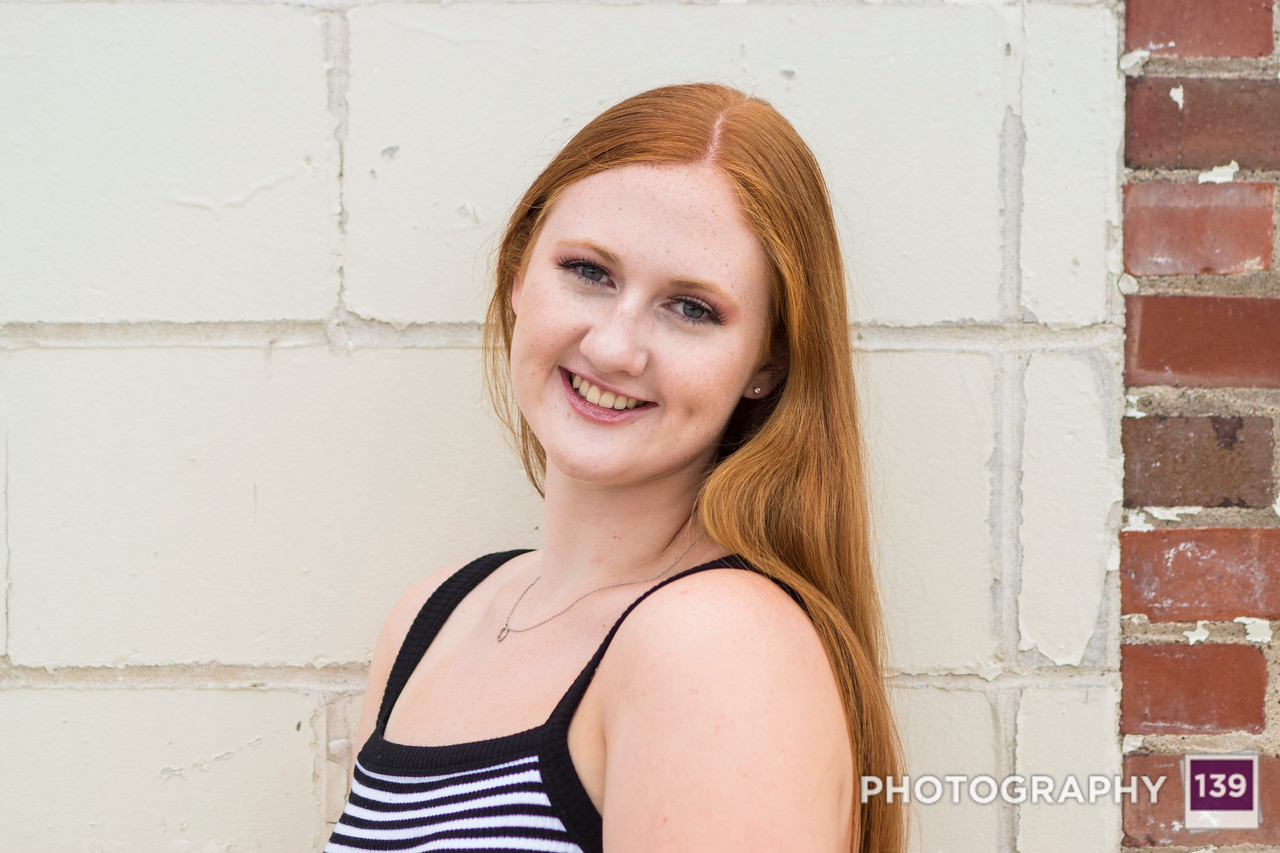