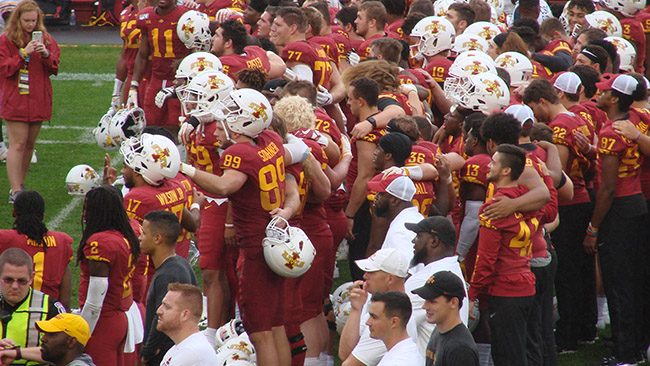 I didn’t take many pictures at Iowa State football games last year because they are getting stricter about the type of camera you are allowed to carry in. At least they are to me. I see plenty of other people walking in with comparable cameras, but I digress.

No, I don’t digress. The rule as written on the Cyclones website is that Cameras with lens longer than 6 inches is prohibited. Cameras with a lens less than 6 inches is permitted. However, sometimes, security people try to interpret that as nothing that they deem “professional” or anything with a “removable” lens. It is frustrating to educate security people on the rules that they are supposed to enforce and what imaginary rules in their head that they are not allowed to enforce.

After the Iowa game, I only took the Sony RXOII to a couple of games and to the Louisiana-Monroe game I took an old Sony point & shoot that Logan gave me. I wanted to give it a shot to see if it would work as a gameday camera that would prevent me from having to have to have conversations with security people.

Any way, here are a few pictures I took at the Louisiana-Monroe and TCU games: 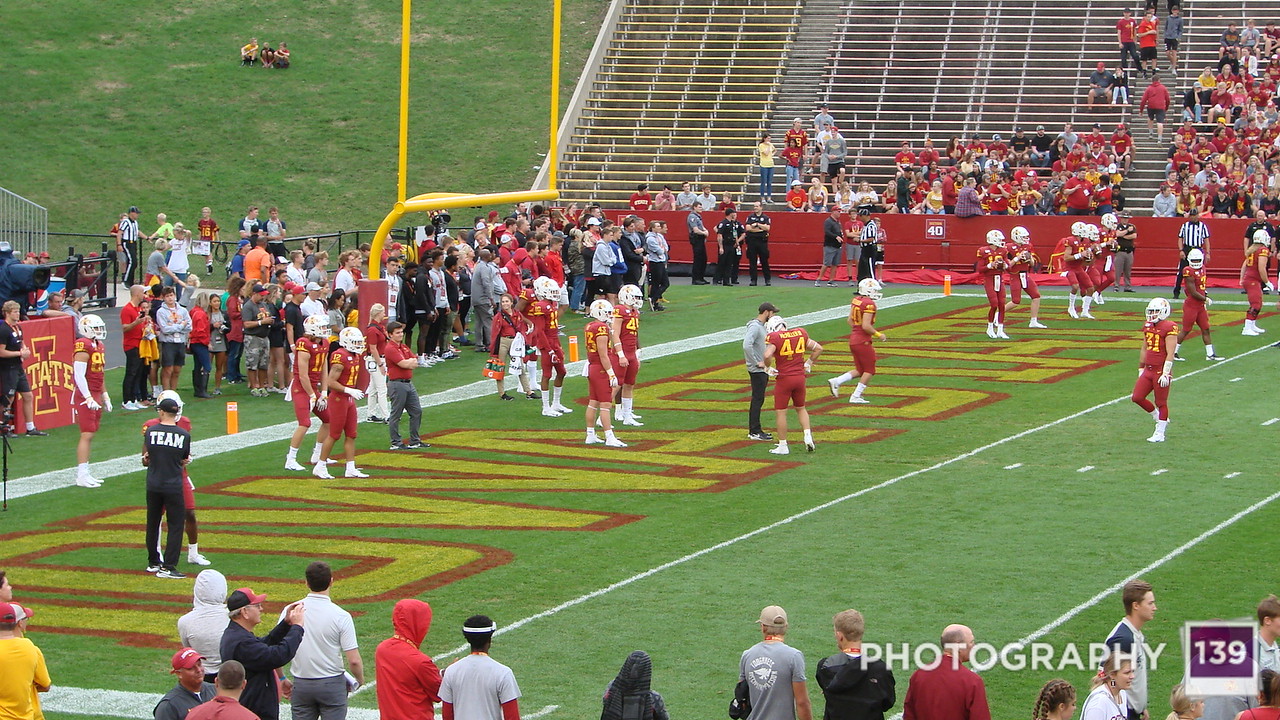 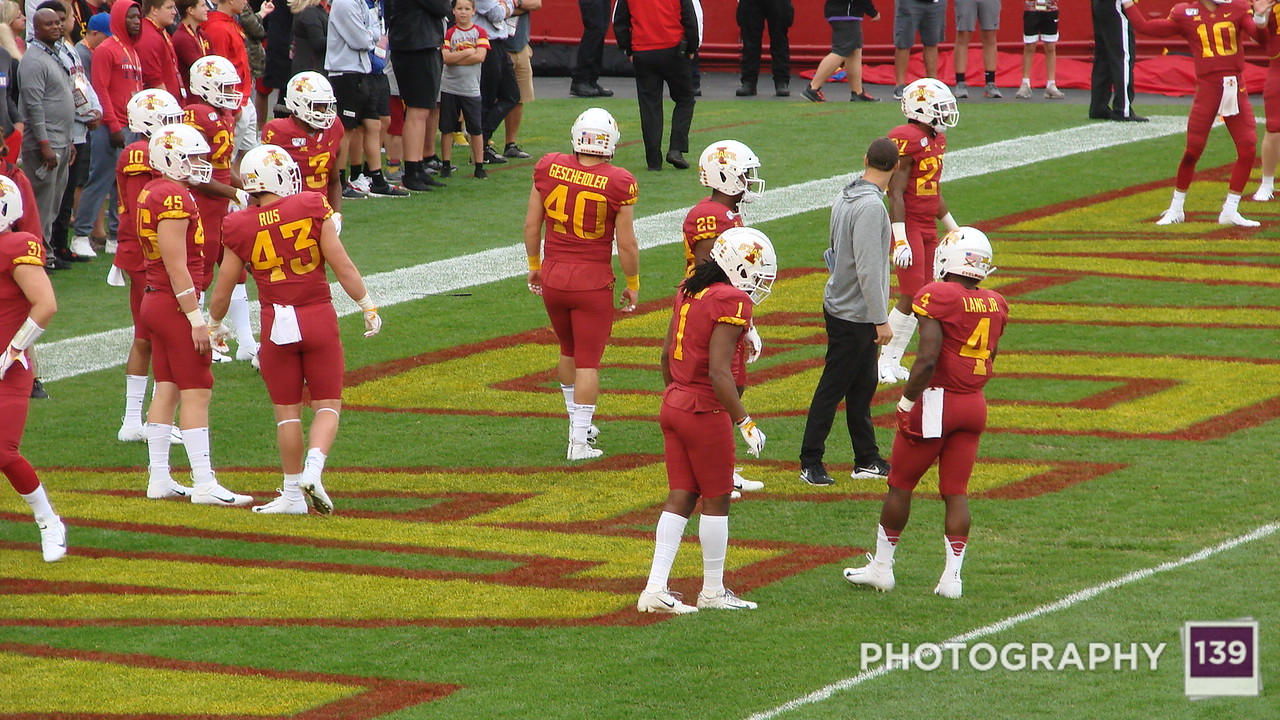 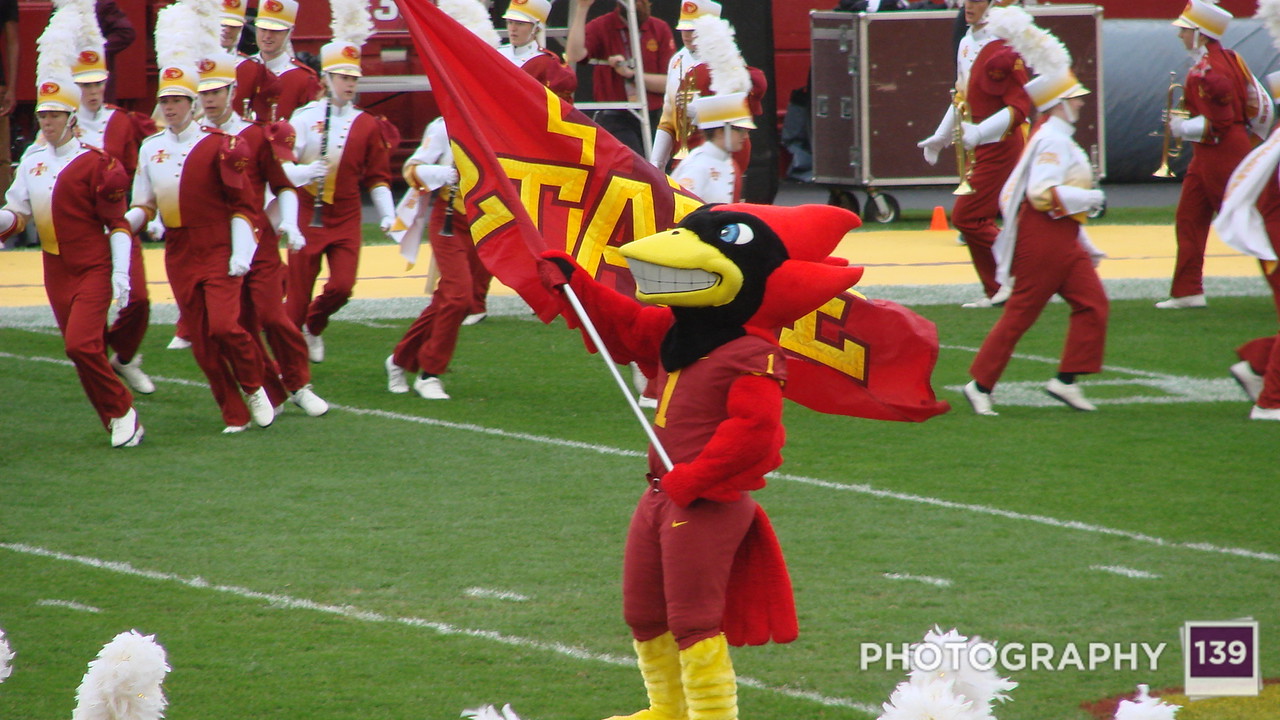 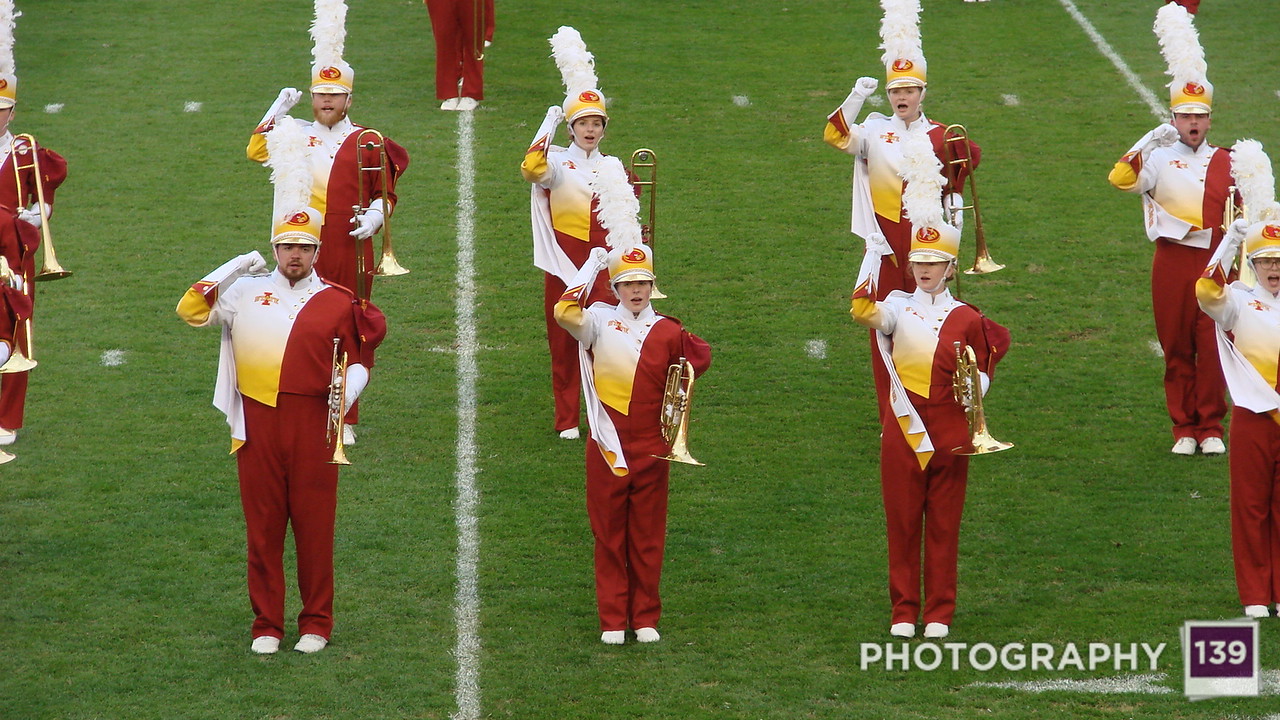 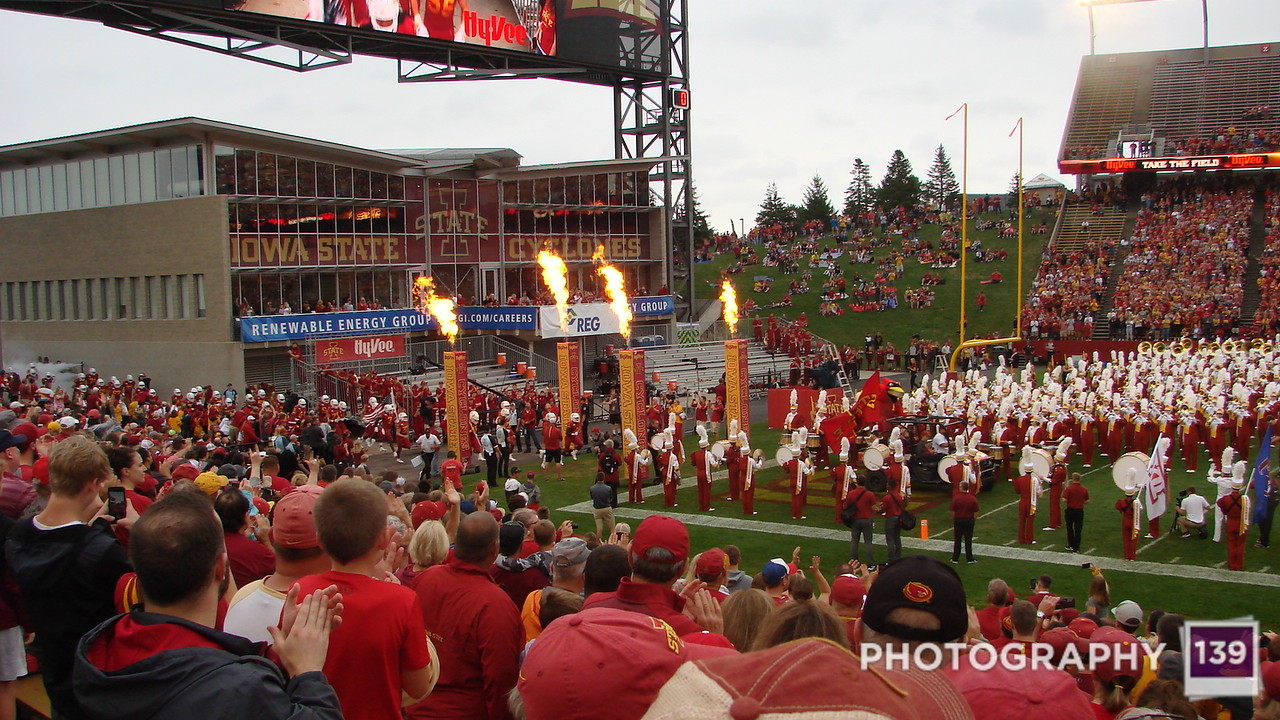 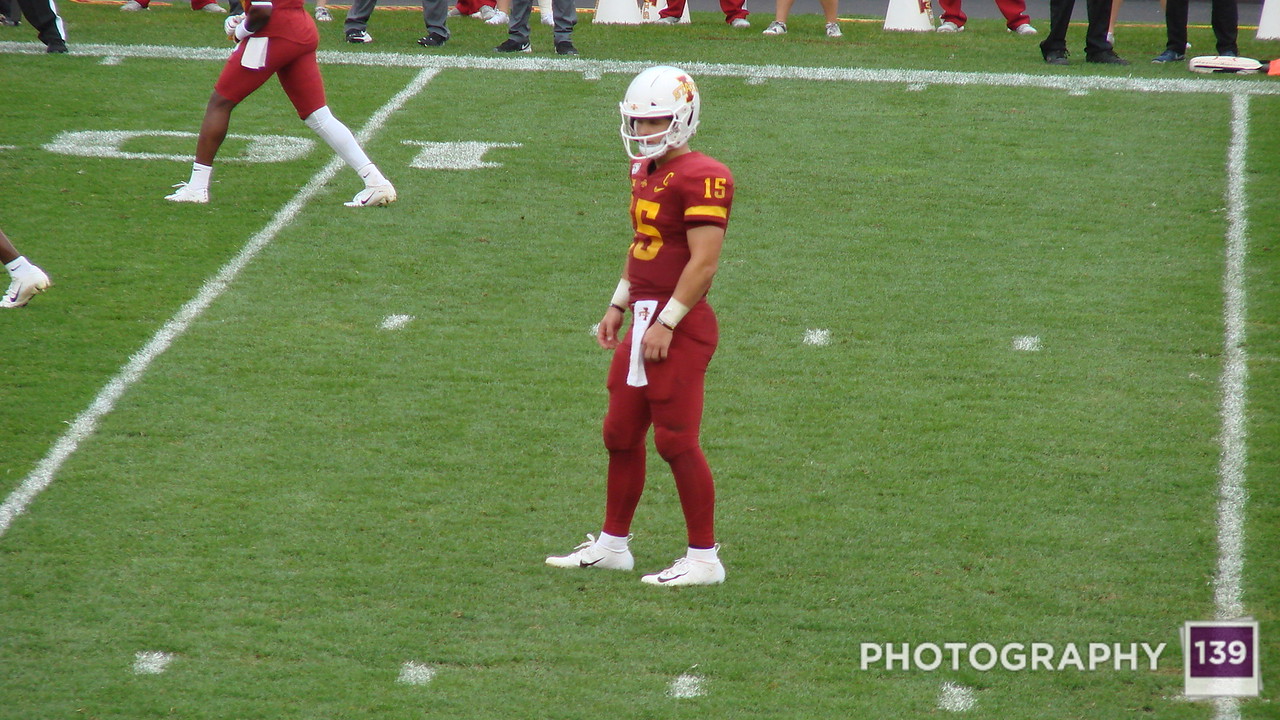 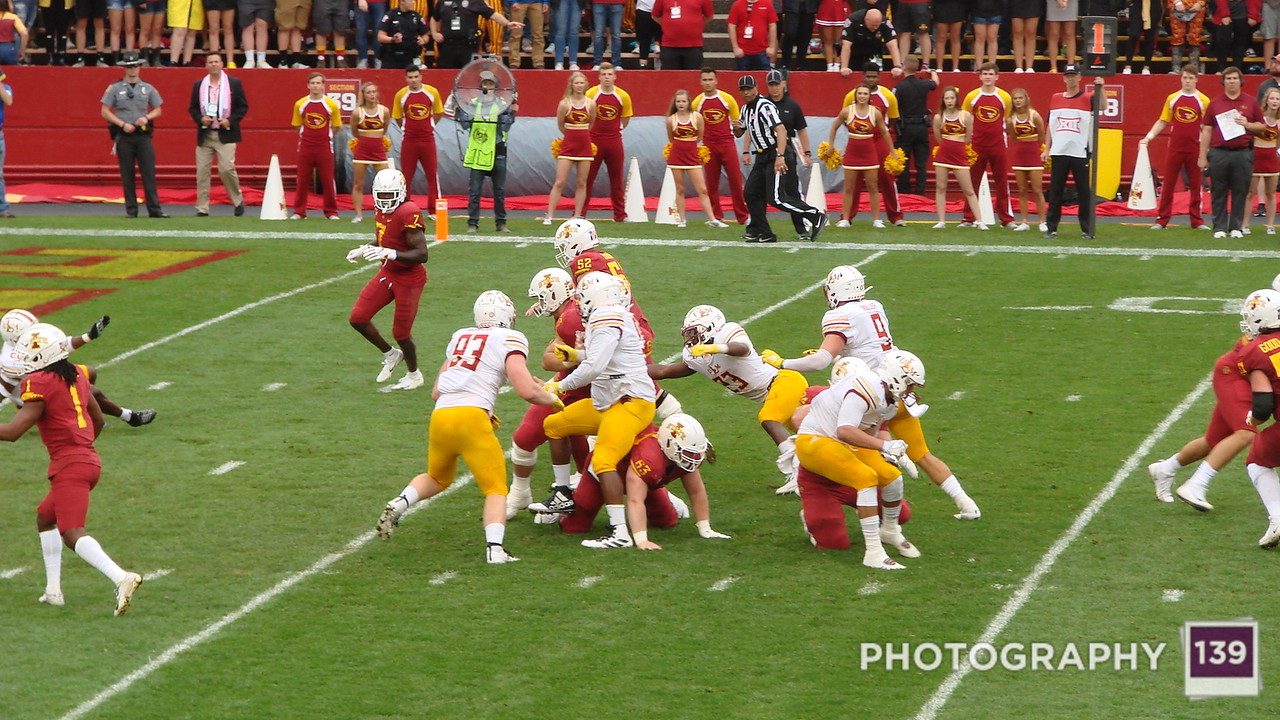 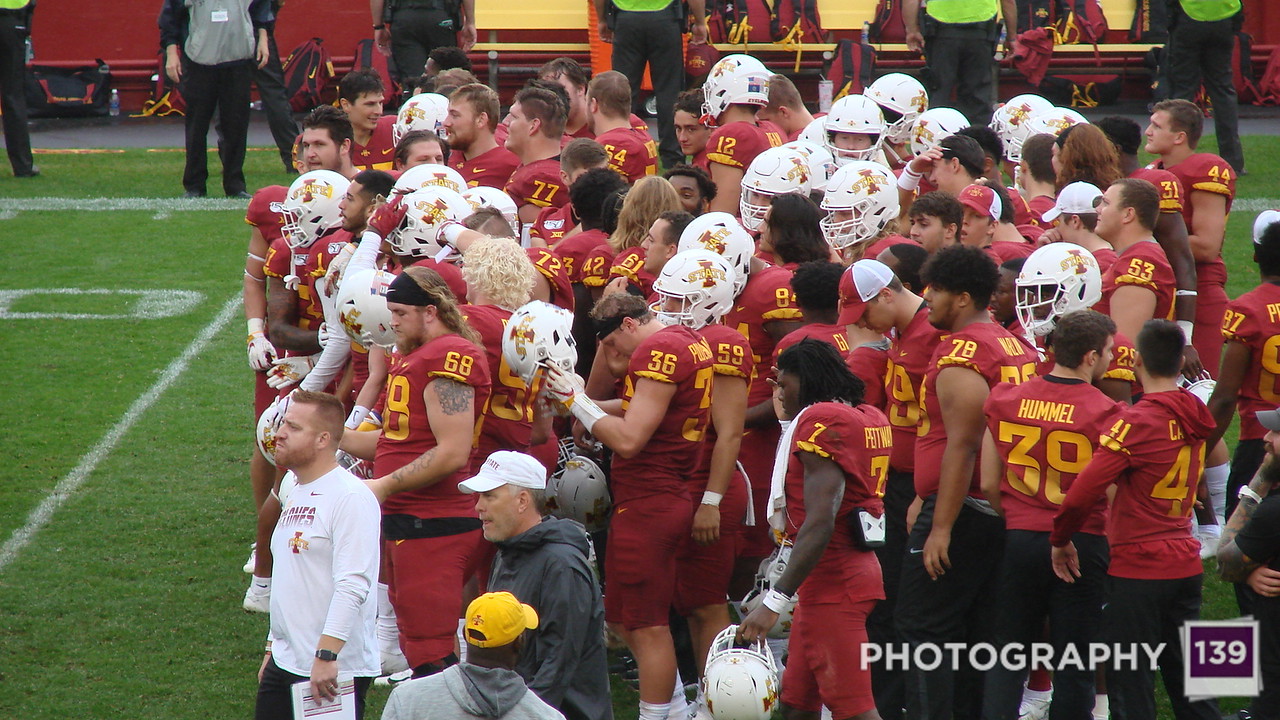 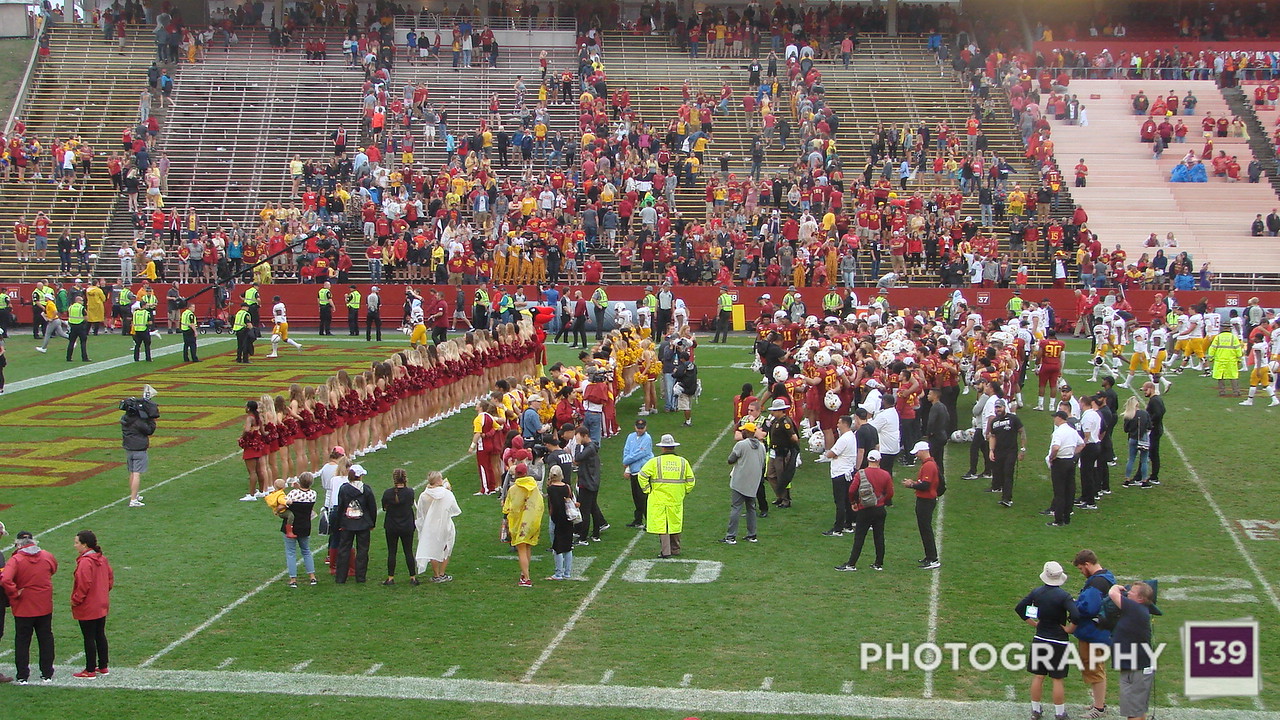 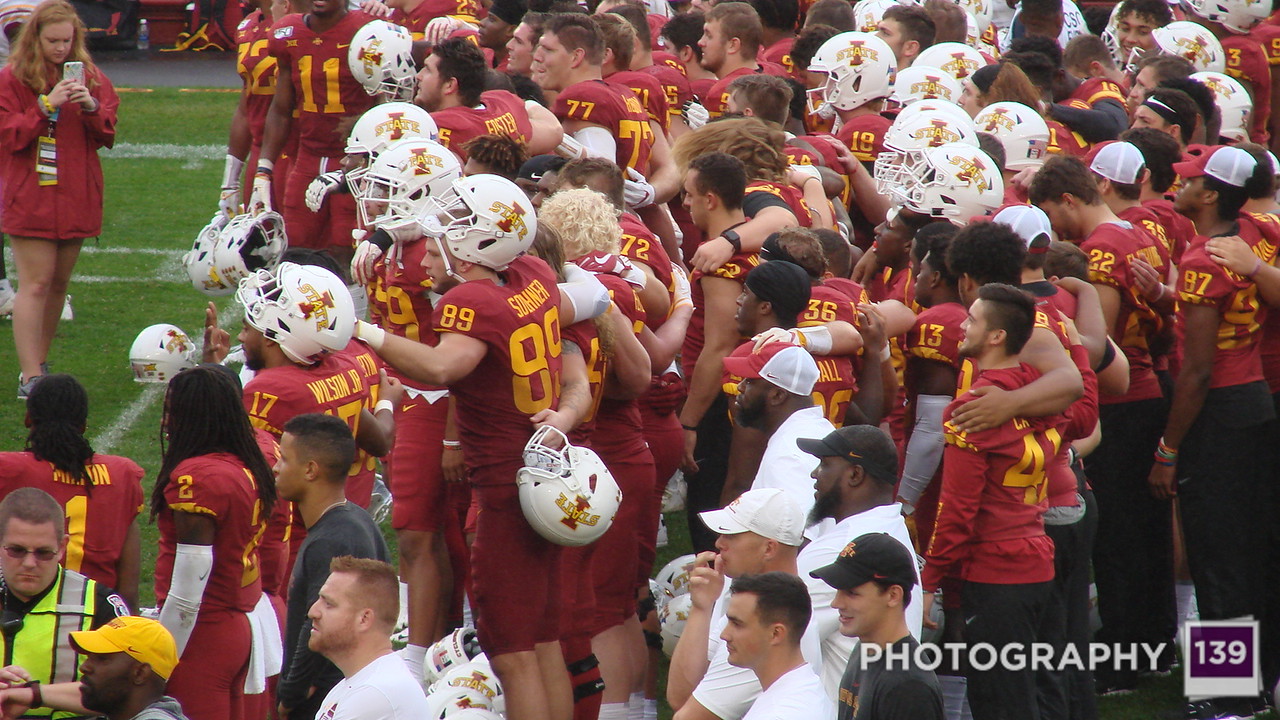 Okay, I only had one run-in with a security guard this year. But I did win the run-in.