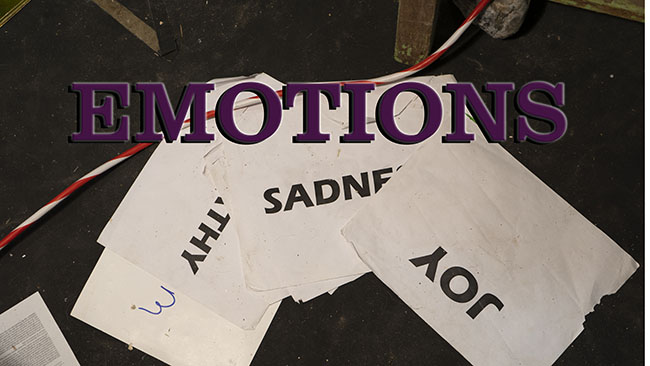 But you didn’t come here to listen to me talk all tommyrot about participation rates. You came to see the EMOTIONS submissions: 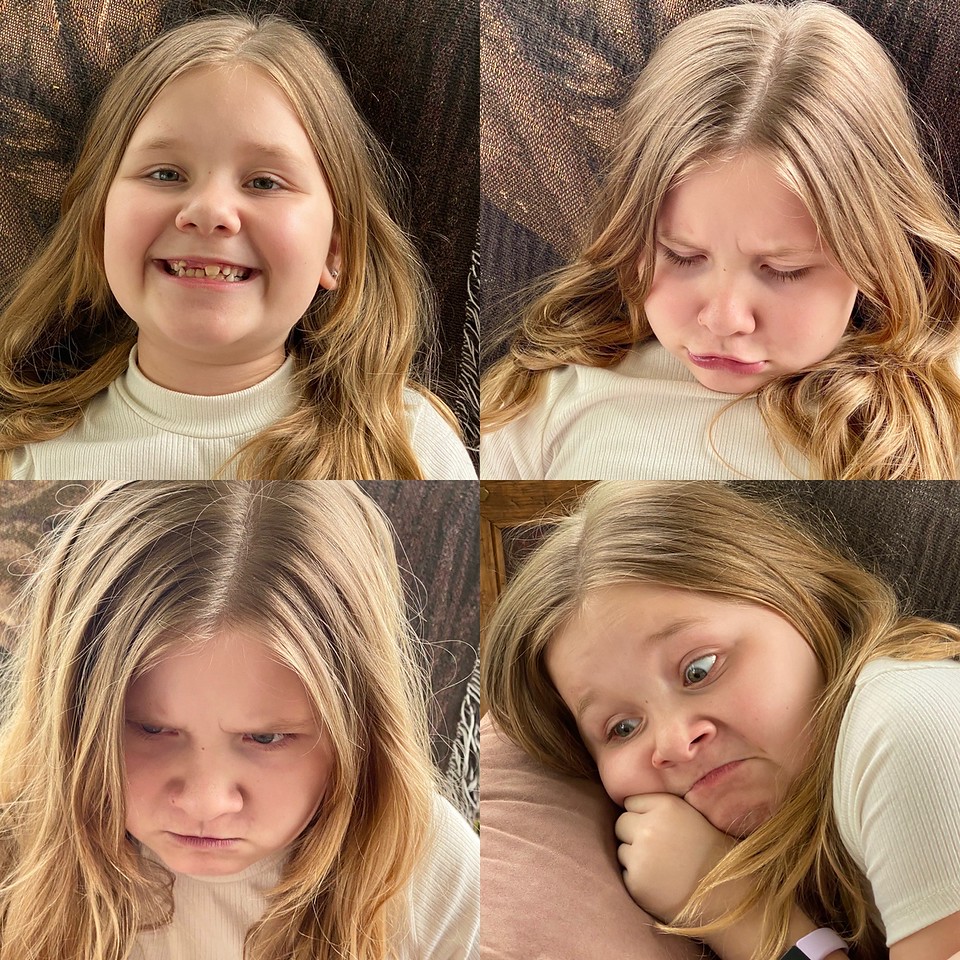 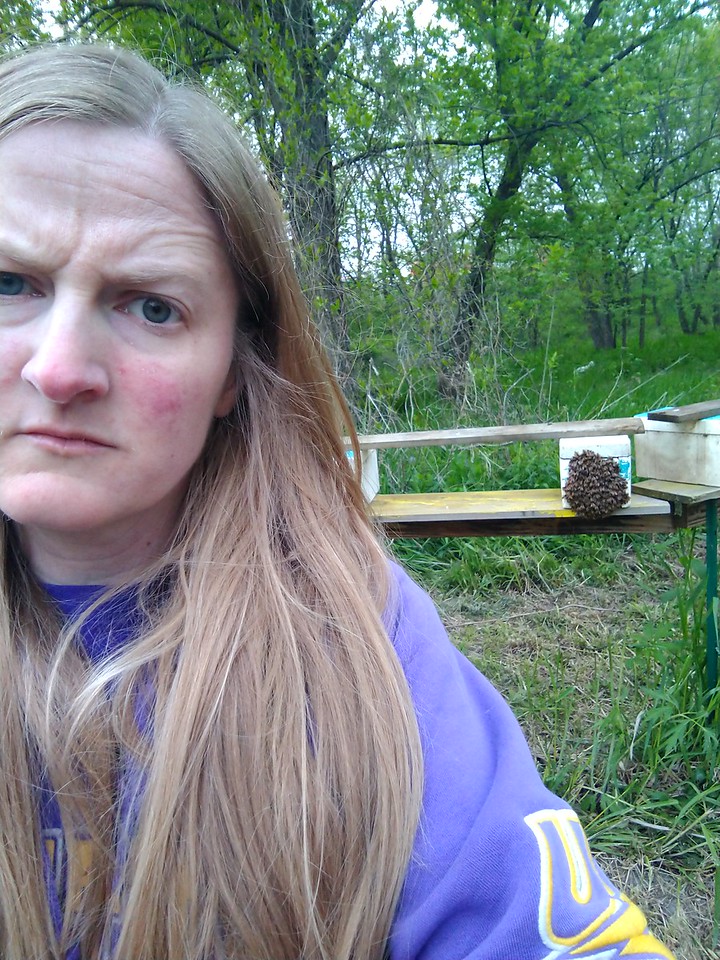 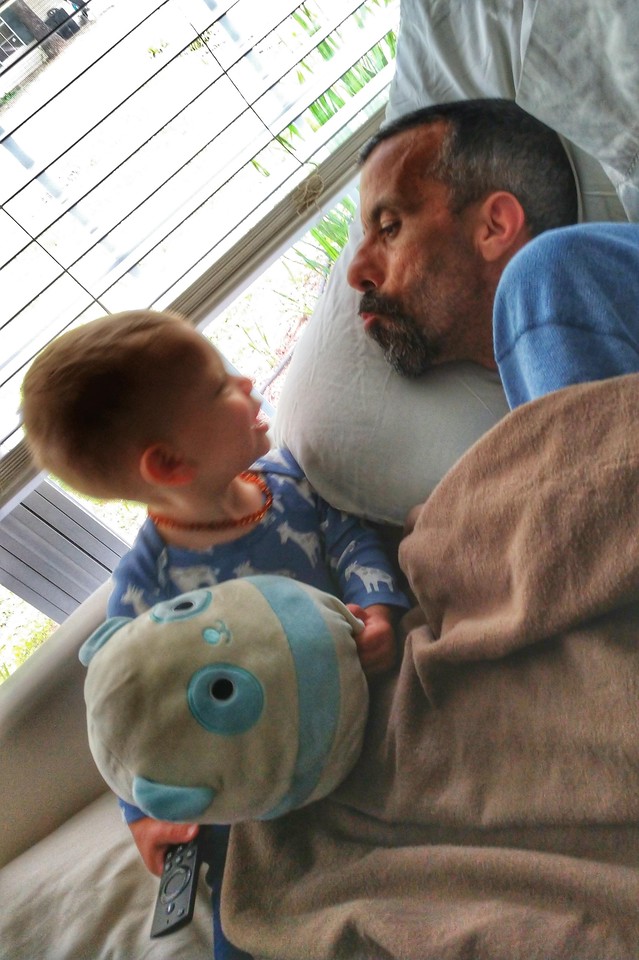 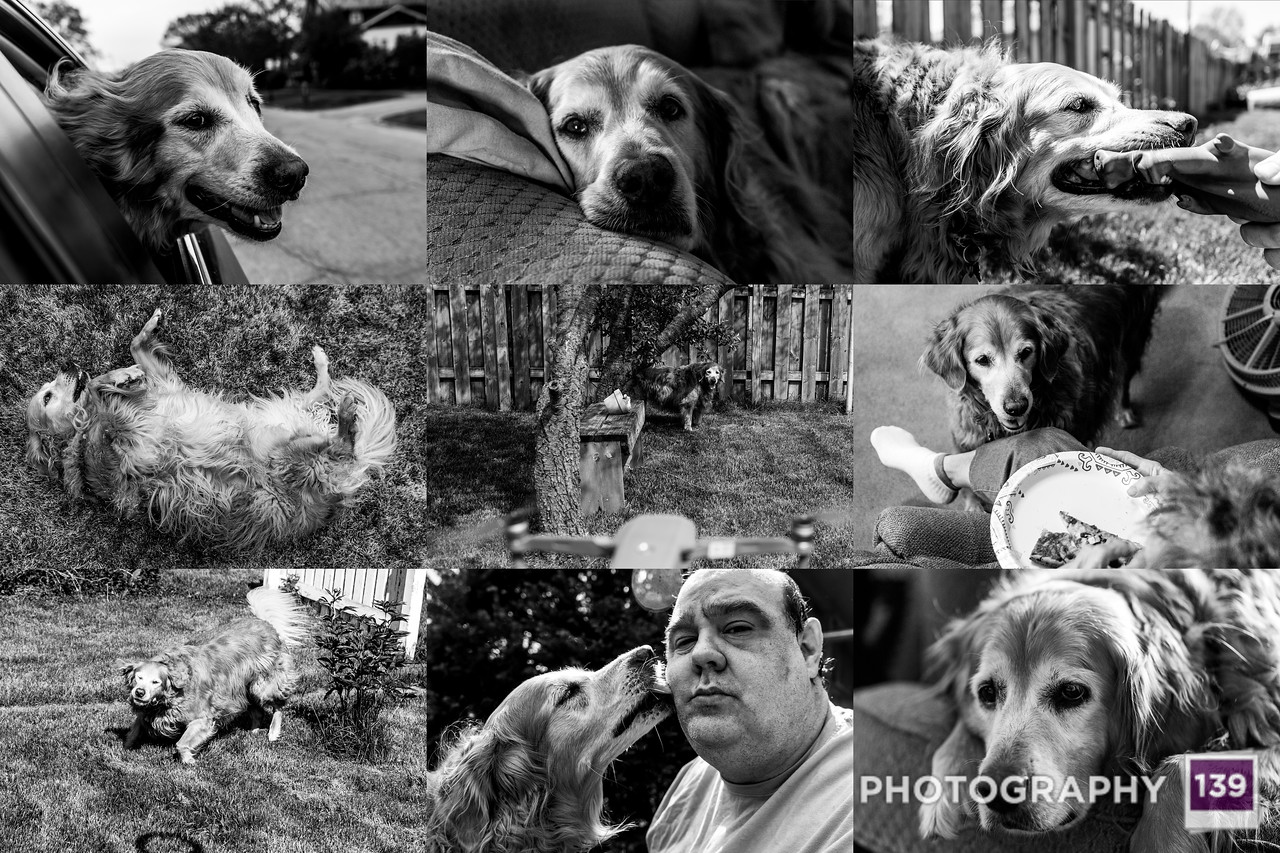 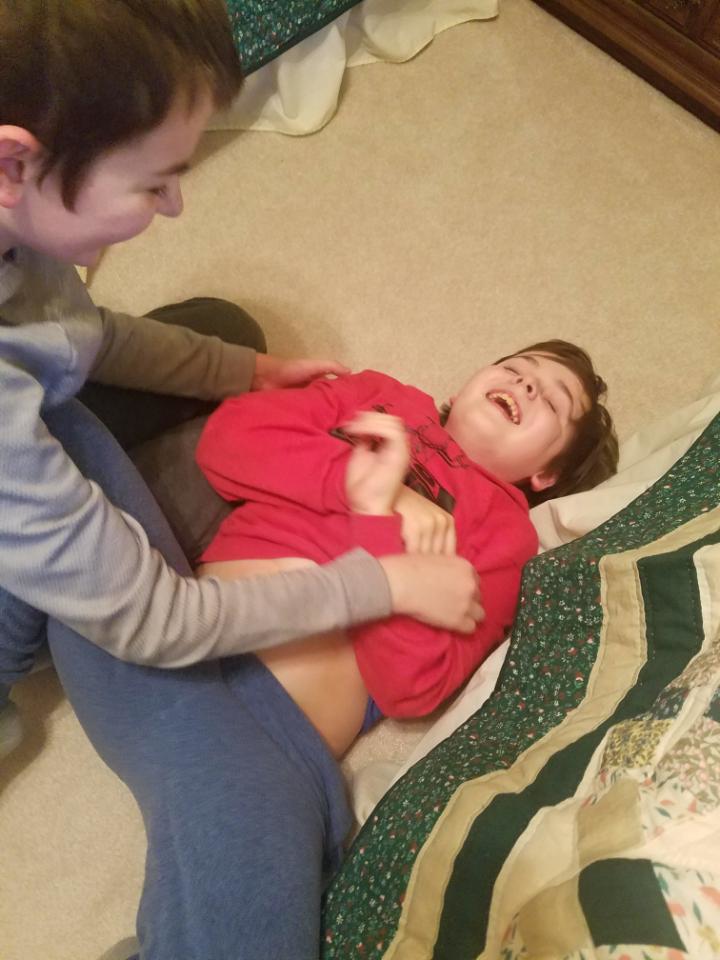 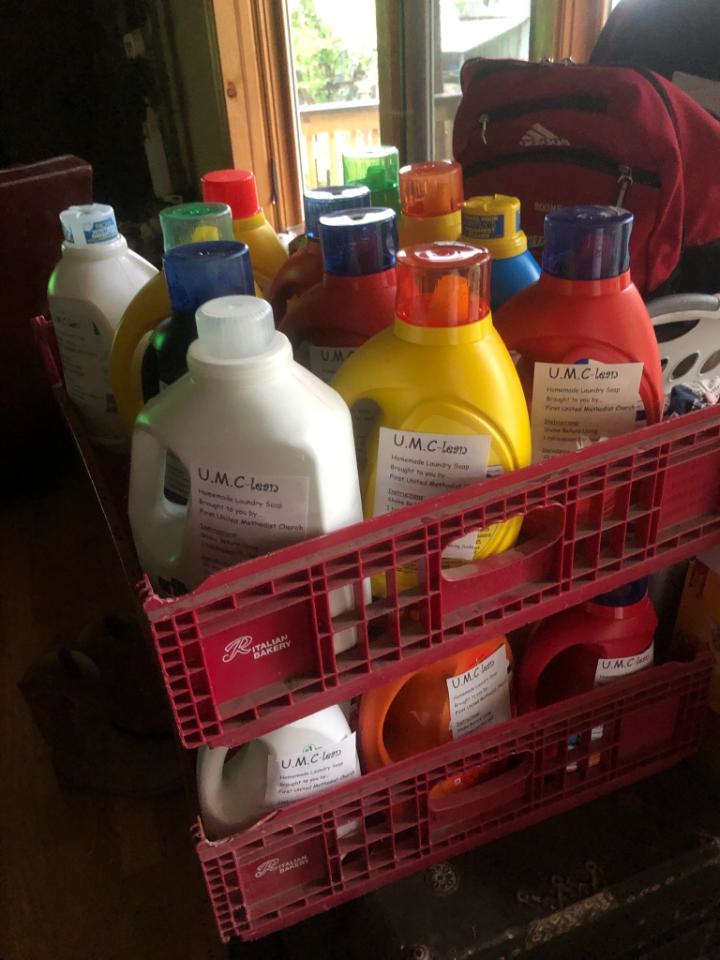 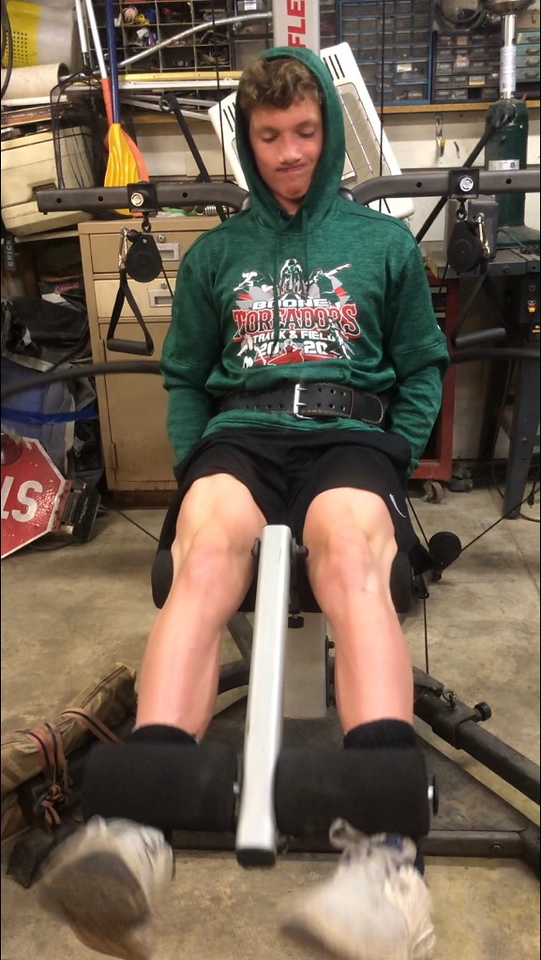 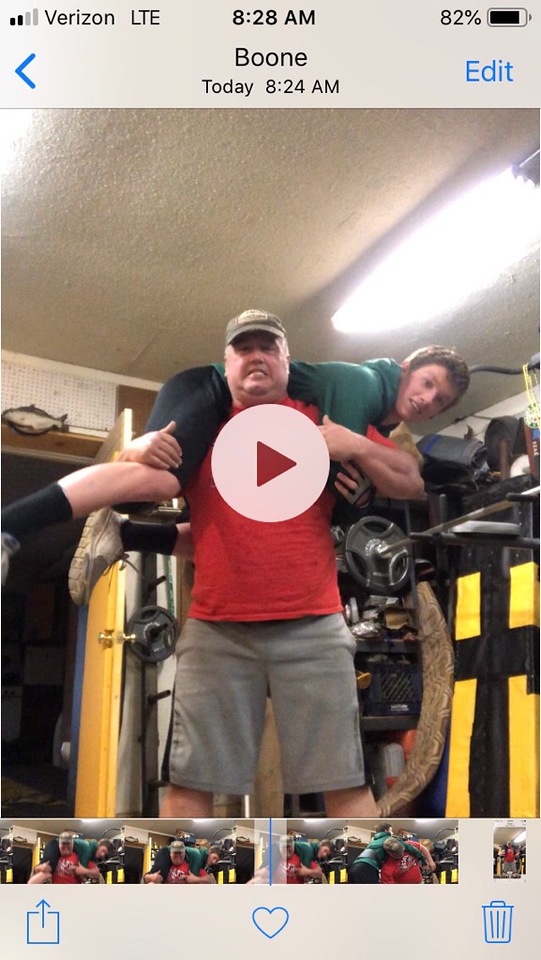 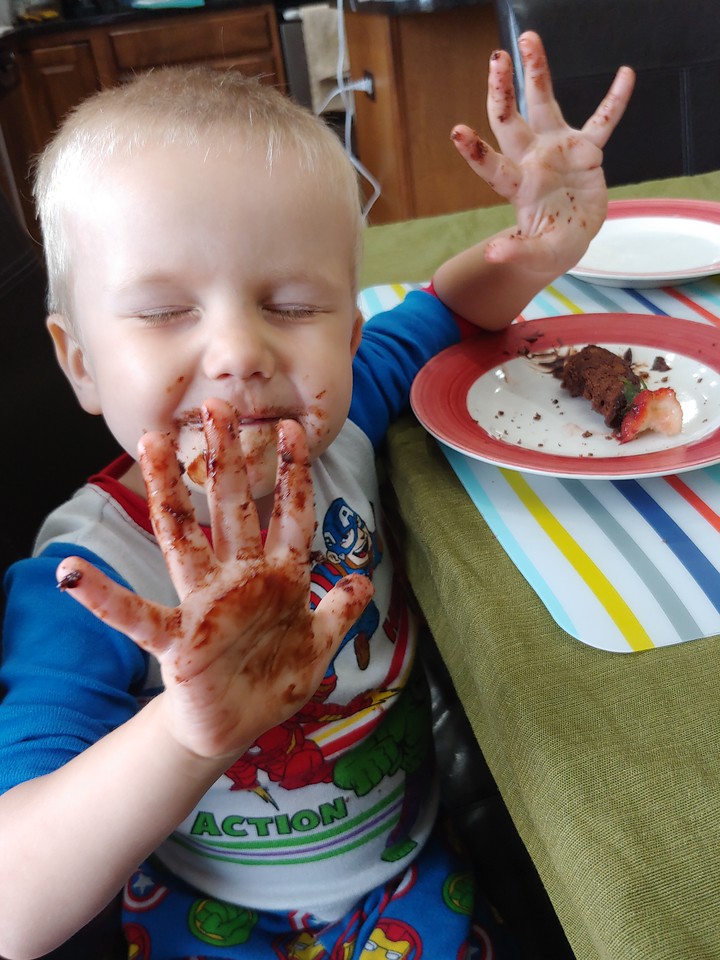 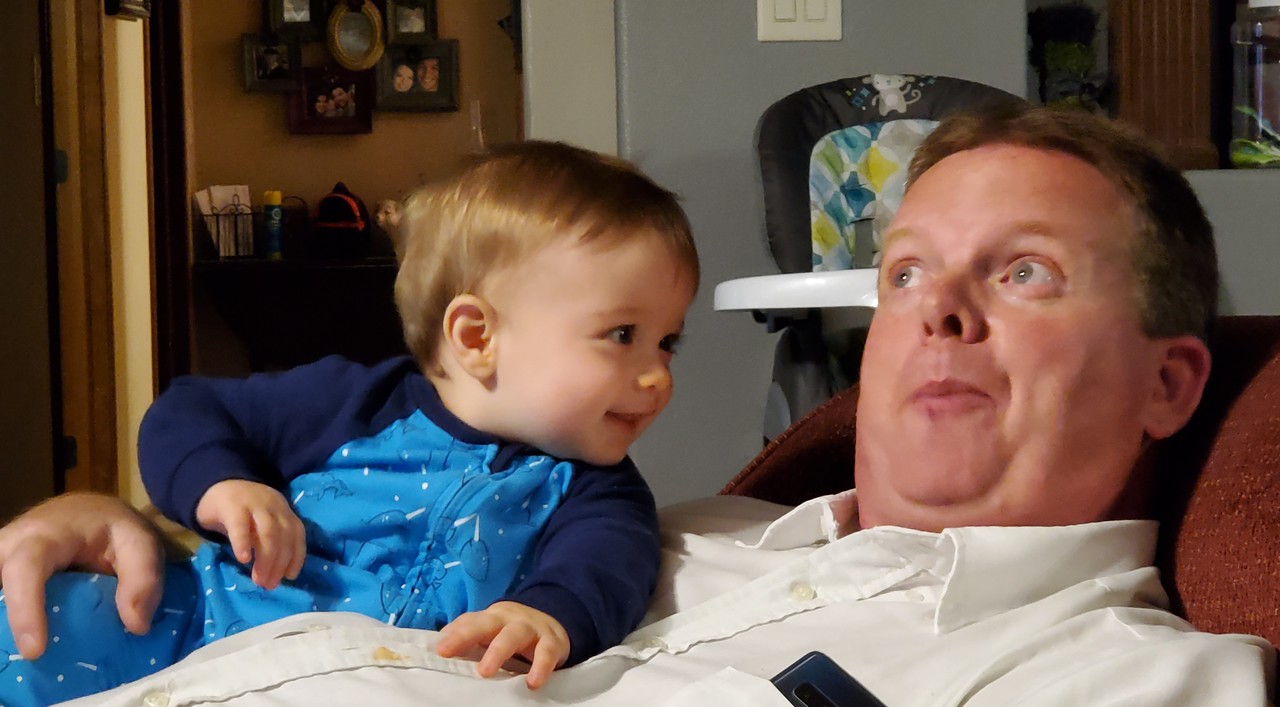 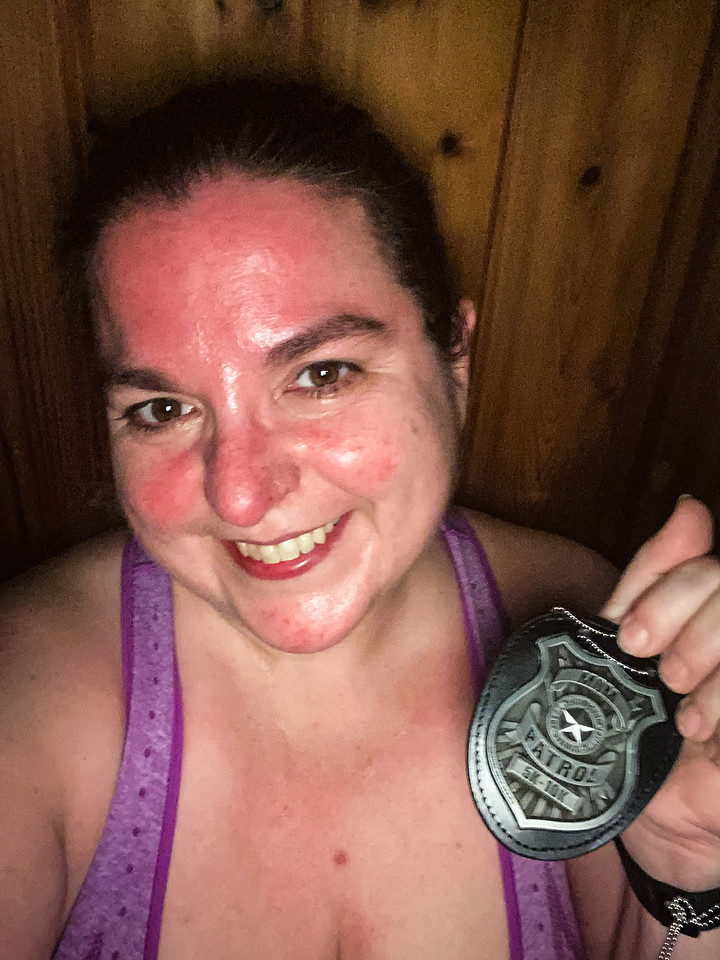 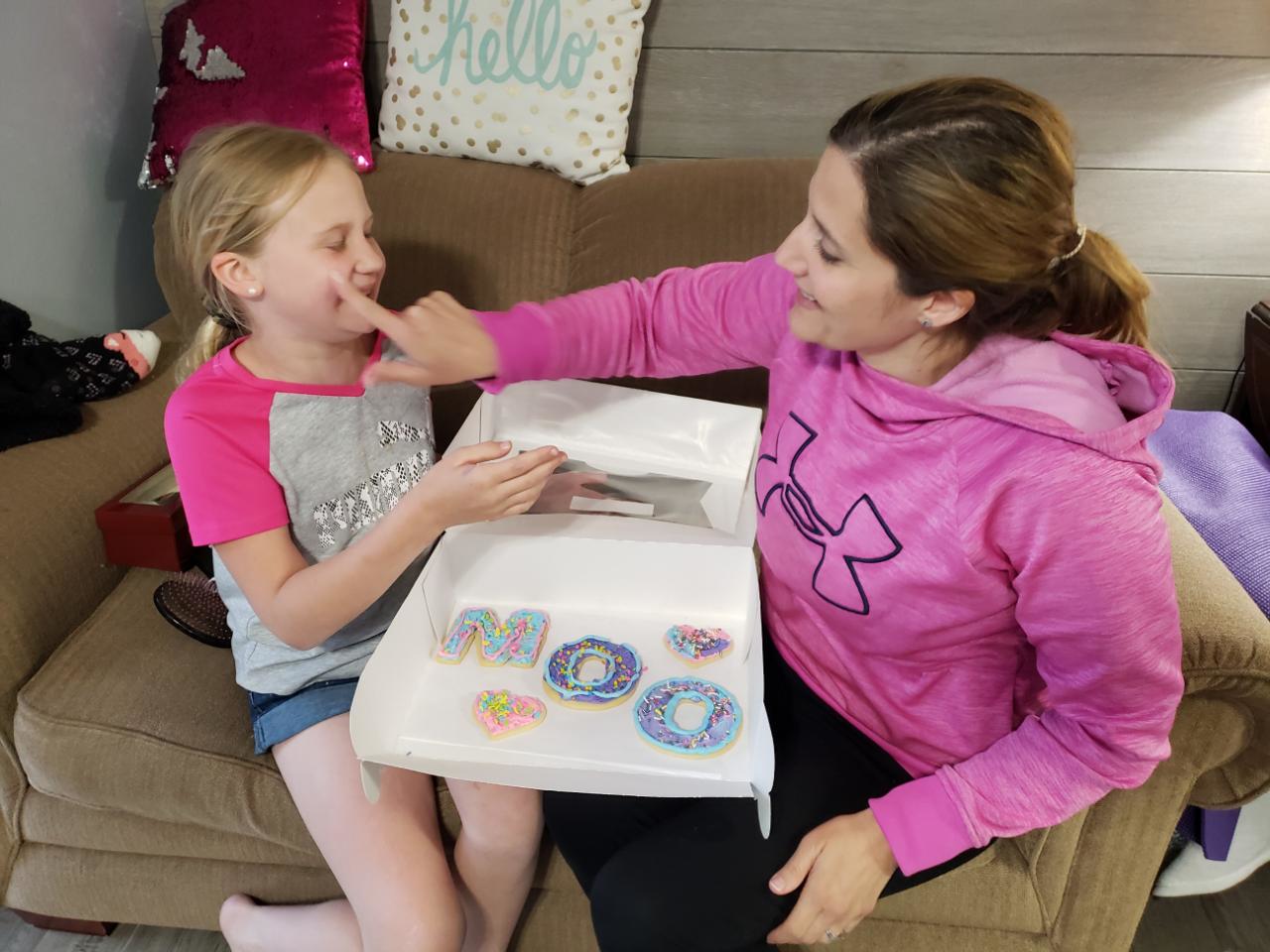 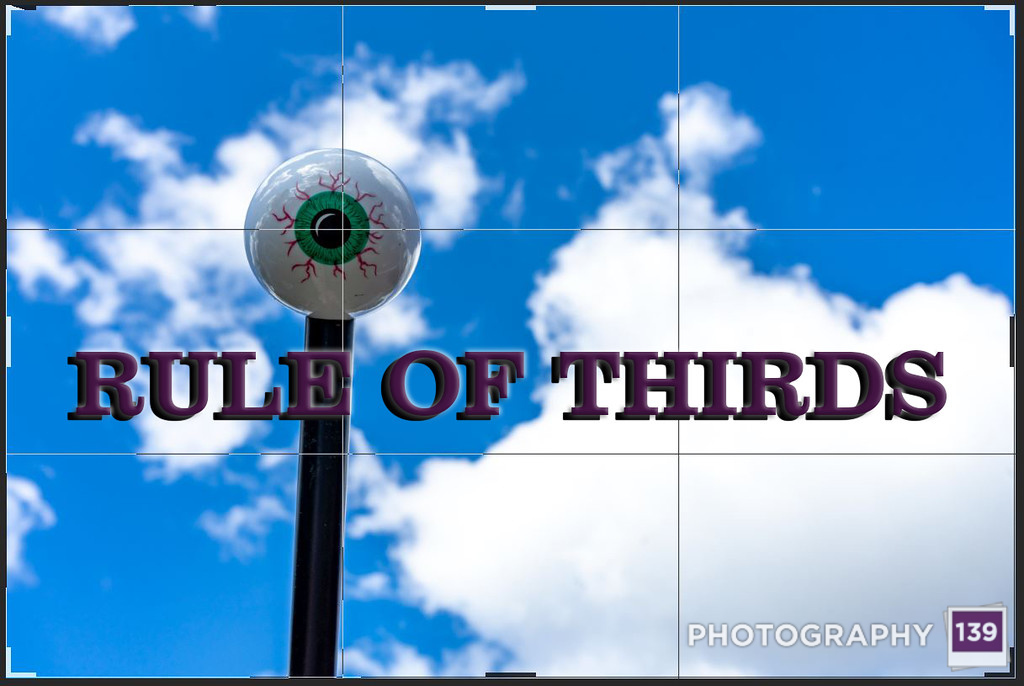 “The guideline proposes that an image should be imagined as divided into nine equal parts by two equally spaced horizontal lines and two equally spaced vertical lines, and that important compositional elements should be placed along these lines or their intersections.[2] Proponents of the technique claim that aligning a subject with these points creates more tension, energy and interest in the composition than simply centering the subject.”

If you are still struggling with the concept, look at the theme reveal picture. The goal here is to get the subject out of the center of the frame.

That’s all I got for today, so if the good Lord’s willin’ and the creek don’t rise, we will commune right here again next Monday. Hopefully it will be a very off-center Monday!