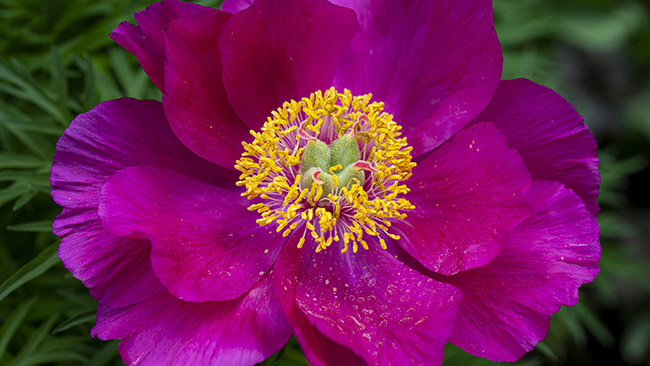 A couple weeks back, I spent several hours, off an on in my Grandma’s garage going through things that the family was getting rid of. One of the fortunate things about Grandma’s house is that it is staying in the family. Therefore, this isn’t quite the rush to get rid of all of Grandma’s stuff, and unlike the minimalist that is me, Grandma was a hoarder. Not ready to be on the television show level hoarder, but a child of the depression level hoarder.

My Aunt Sheri and her husband Terry had been going through some of the things she accumulated in over 90 years of living and put some of it in her garage for other people to rummage through before it was donated to the DAV.

I didn’t claim a ton of things, but I did get a few items. A couple of squirrel statues for the yard. A dog sculpture. A few glass jugs. But perhaps the most important thing that ended up in my possession was Grandpa’s WWII foot locker.

I don’t have any birthright claim on it, but both my Uncle Butch and Uncle Gary didn’t want it. So it is currently in my possession. Holding up a cherub lamp in the living room that I also gave a new home to.

I don’t plan on being the permanent home for the footlocker. I do have a plan for it, but it will call my living room home for a bit of time any ways.

I don’t have any pictures of these new possessions, but I did meander around Grandma’s yard for a bit while Teresa and Mom were looking around the garage. While I was doing that I took some pictures of some of Grandma’s beautiful flowers. Peonies, daisies, asters, petunias, lupines, and even wretched irises. 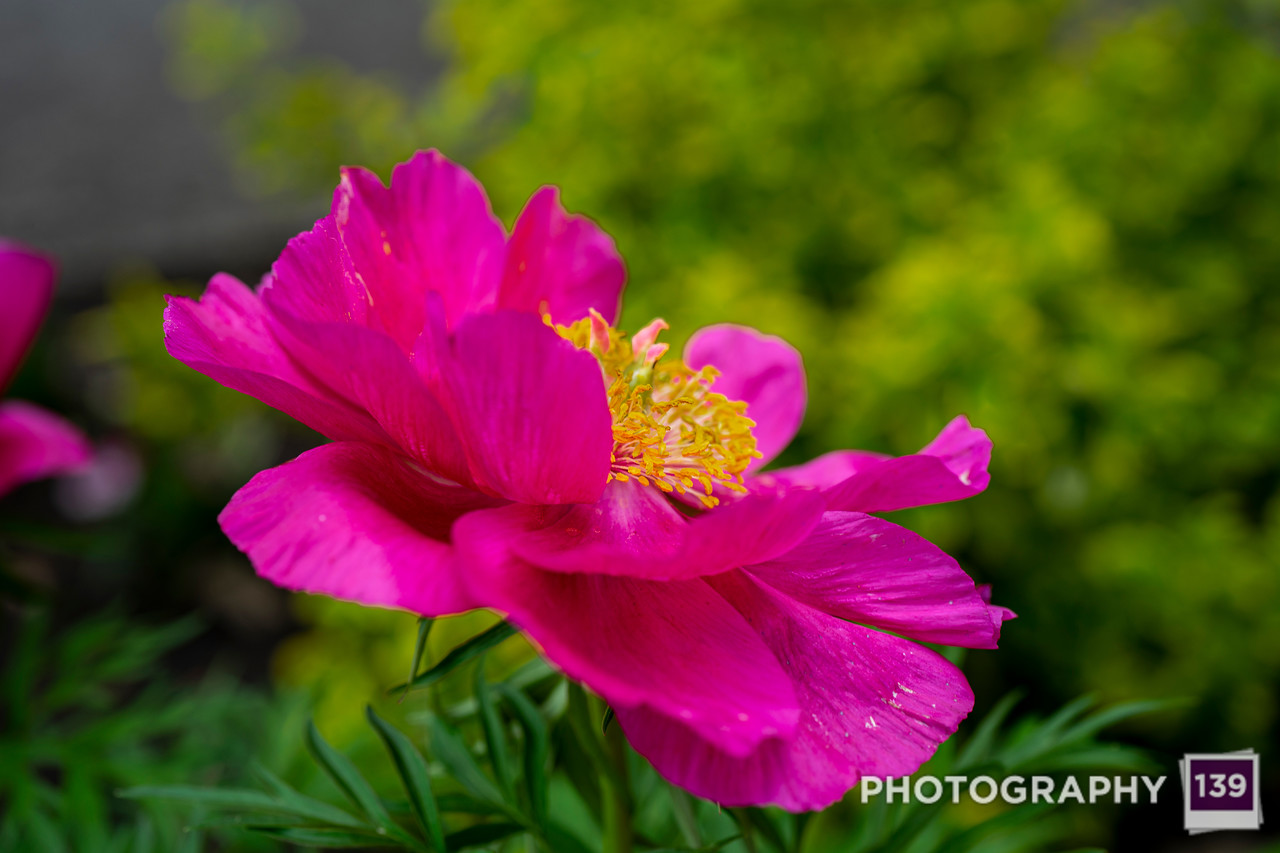 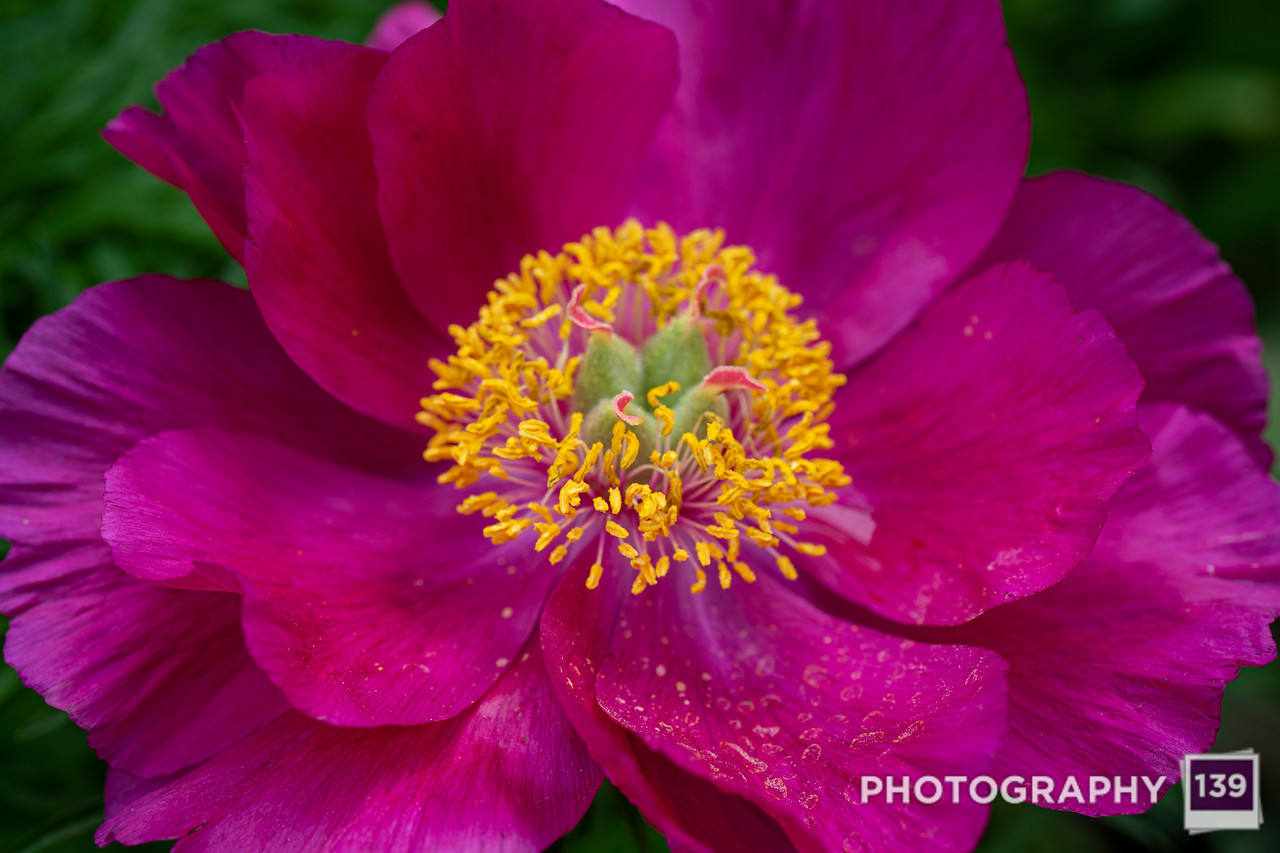 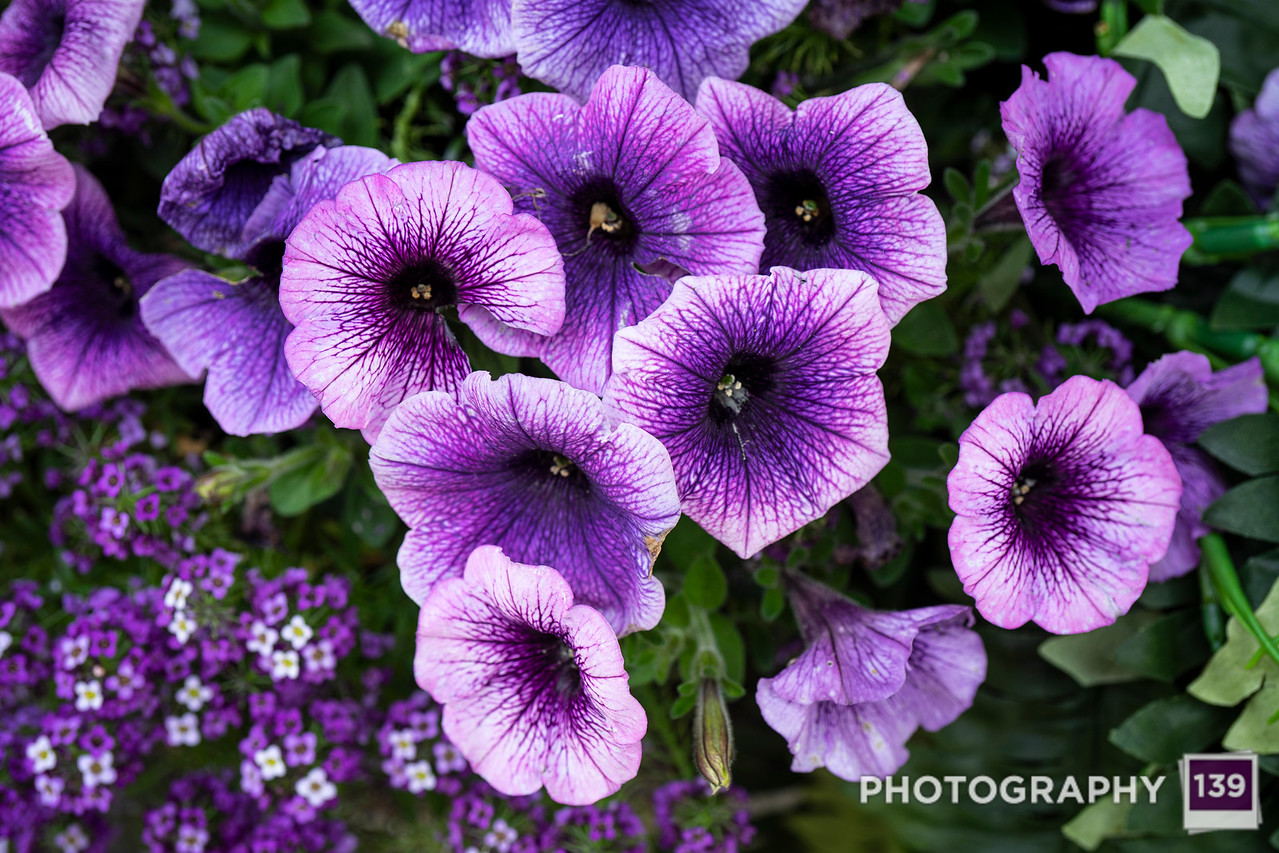 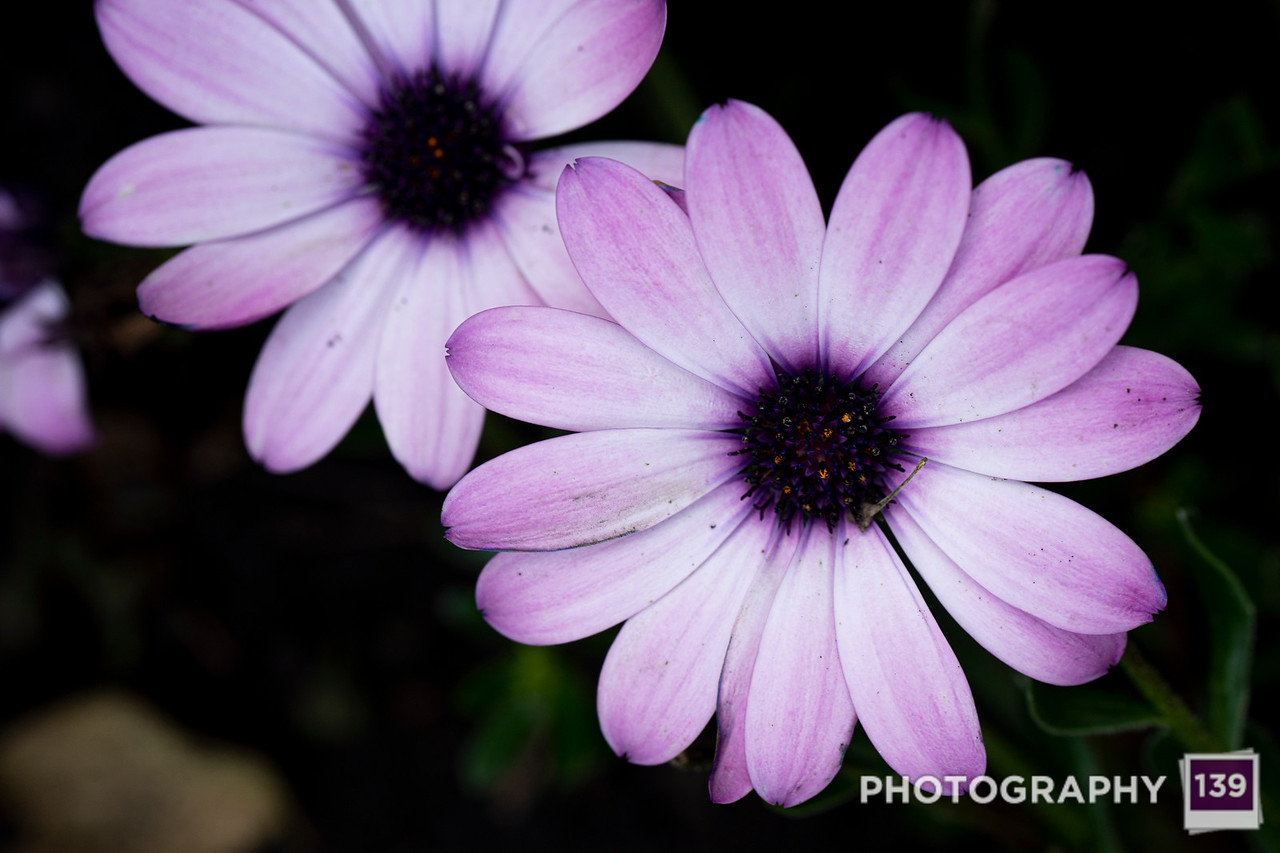 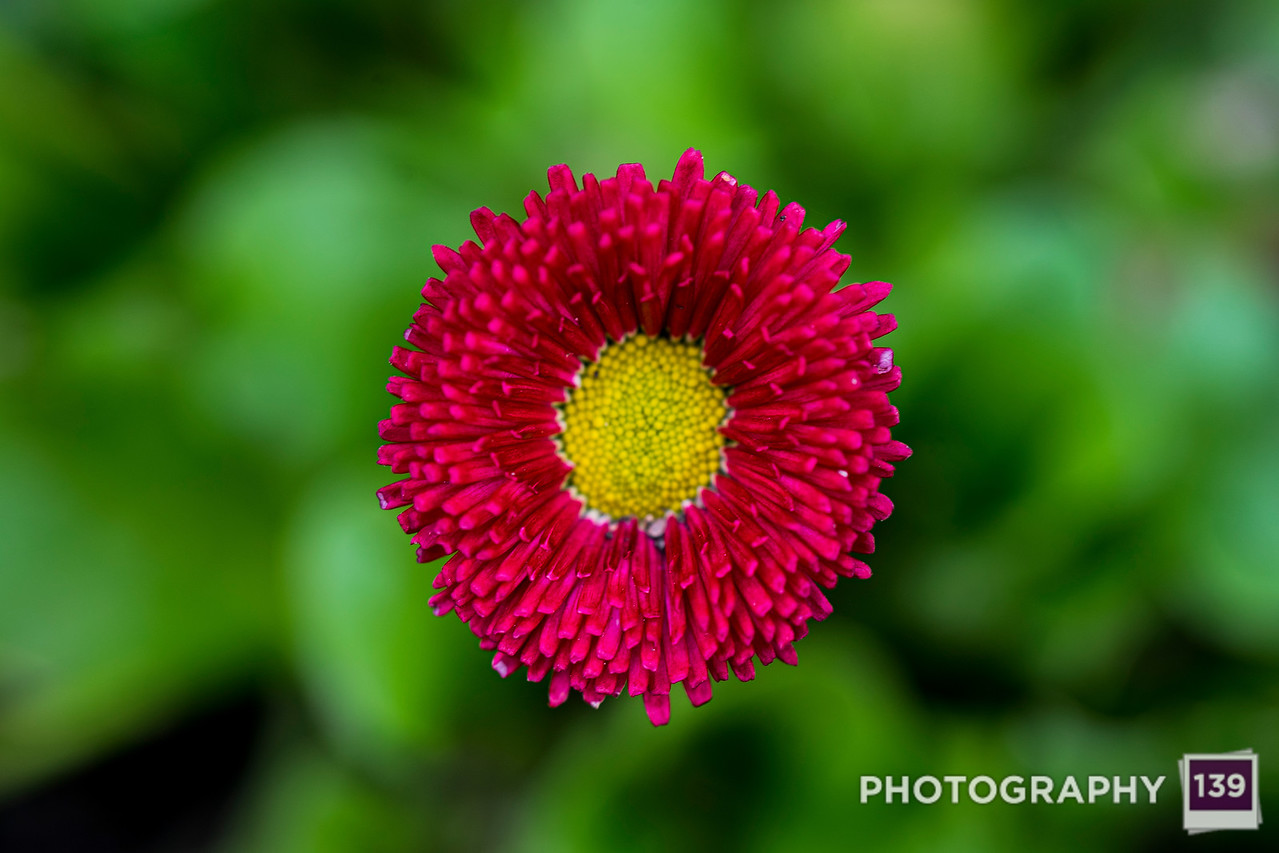 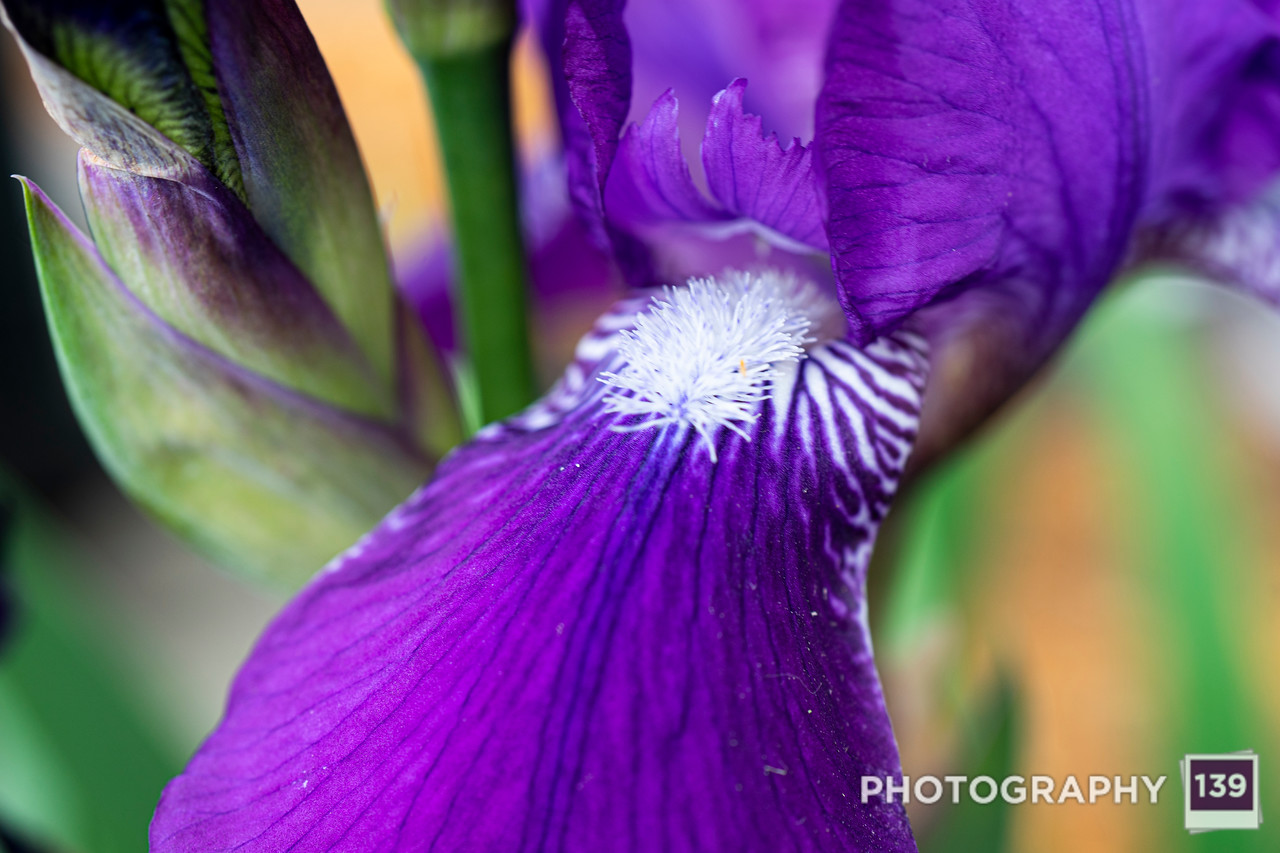 I’m sure I’ll be over there again to photograph some more of her flowers soon.

2 thoughts on “A Garden of Love”