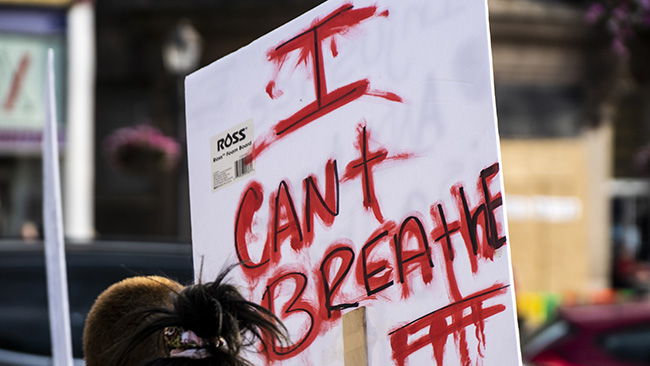 I had two major concerns about the Black Lives Matter protests that are sweeping our country. First was that they would end before they had a chance to tear down every monument to a racist, traitor a-hole that committed treason against our country to fight for the subjugation of other human beings through slavery that were erected in the 1900s and again in the 1950s and 1960s in an attempt to intimidate African-Americans seeking equal rights and trying to perpetuate a future of white supremacy.

Chris Columbus and his genocide-bringing-ass can go to hell as well.

My other concern, is that the Black Lives Matter protests would lead to big spikes in Coronavirus, particularly in a community that due to economic inequality, has had high mortality rates. However, a recent study shows that this has not been the case.

6. Conclusions
This study is the first to empirically examine the linkage between the 2020 Black Lives Matter protests and the spread of COVID-19, which has been a point of concern among public health officials and the media (Bacon 2020; Goldberg 2020; Harmon and Rojas 2020). While it is almost certain that the protests caused a decrease in social distancing behavior among protest attendees, we demonstrate that effect of the protests on the social distancing behavior of the entire population residing in counties with large urban protests was positive. Likewise, while it
is possible that the protests caused an increase in the spread of COVID-19 among those who attended the protests, we demonstrate that the protests had little effect on the spread of COVID19 for the entire population of the counties with protests during the more than three weeks
following protest onset. In most cases, the estimated longer-run effect (post-21 days) was negative, though not statistically distinguishable from zero.

While the exact mechanisms for these findings cannot be conclusively known with the data available, the results are consistent with avoidance behavior on the part of the non-attending population. This is consistent with the literature on crime, violence, and perceived safety
amongst the general population, who in the presence of crime or violence choose to remain home more often (Bennet et al. 2007; Stafford et al. 2007; Chalfin 2008; Janke, Propper and Shields
2016; Yu and Lippert 2016; Stolzenberg, D’Alessio and Flexon 2019). While Black Lives Matter protests are protected speech and not criminal activities, they may still be viewed as dangerous by non-attendees due to the occasional presence of violence, including police response to these protests, and elicit avoidance behavior.

There are other possible explanations for our findings as well, such as avoiding travel outside the home due to additional traffic congestion or street closures, or due to lack of available activities from businesses closures near protest sites. Additionally, non-attendees may perceive a higher risk of COVID-19 infection due to the protests and choose to stay home.

Finally, it is possible that the result of suggestive lower spread of COVID-19 relative to non-protesting cities is due in part to characteristics of the protesters. For example, protest attendees may have mitigated the spread of COVID-19 via infection countermeasures such as wearing masks. The attendees may further be a selected subpopulation of younger individuals who if infected have less severe symptoms (Liao et al. 2020) and thus may never get tested and not show up in the official COVID-19 numbers.

Regardless of the underlying mechanisms, our findings show that the protests and the fight against COVID-19 were on net aligned. It is important to underscore that our findings do not imply that that this was the case for all parts of the population. The net effect of increased
sheltering and decreased case growth could mask adverse outcomes within a subset of the population (specifically protest attendees). This could hypothetically cause a redistribution of public health benefits (and costs) across demographic groups, and could only be measured with more granular data that to our knowledge does not exist at present.

However, when considering the results’ implications for the entire population: public speech and public health did not trade off against each other in this case. Our findings also highlight the importance of understanding the behavior of all relevant populations when conducting analysis in the realm of social science in general, and public health in particular: the most visible portion of the population is not always the primary driver of the outcome of interest.

While Coronavirus cases are spiking in places like Arizona, Florida, and Texas, this study is pretty indicative of how effective wearing a mask and being outside can be.

Here is the final collection of images from the Boone Black Lives Matter event from a couple of weeks ago. 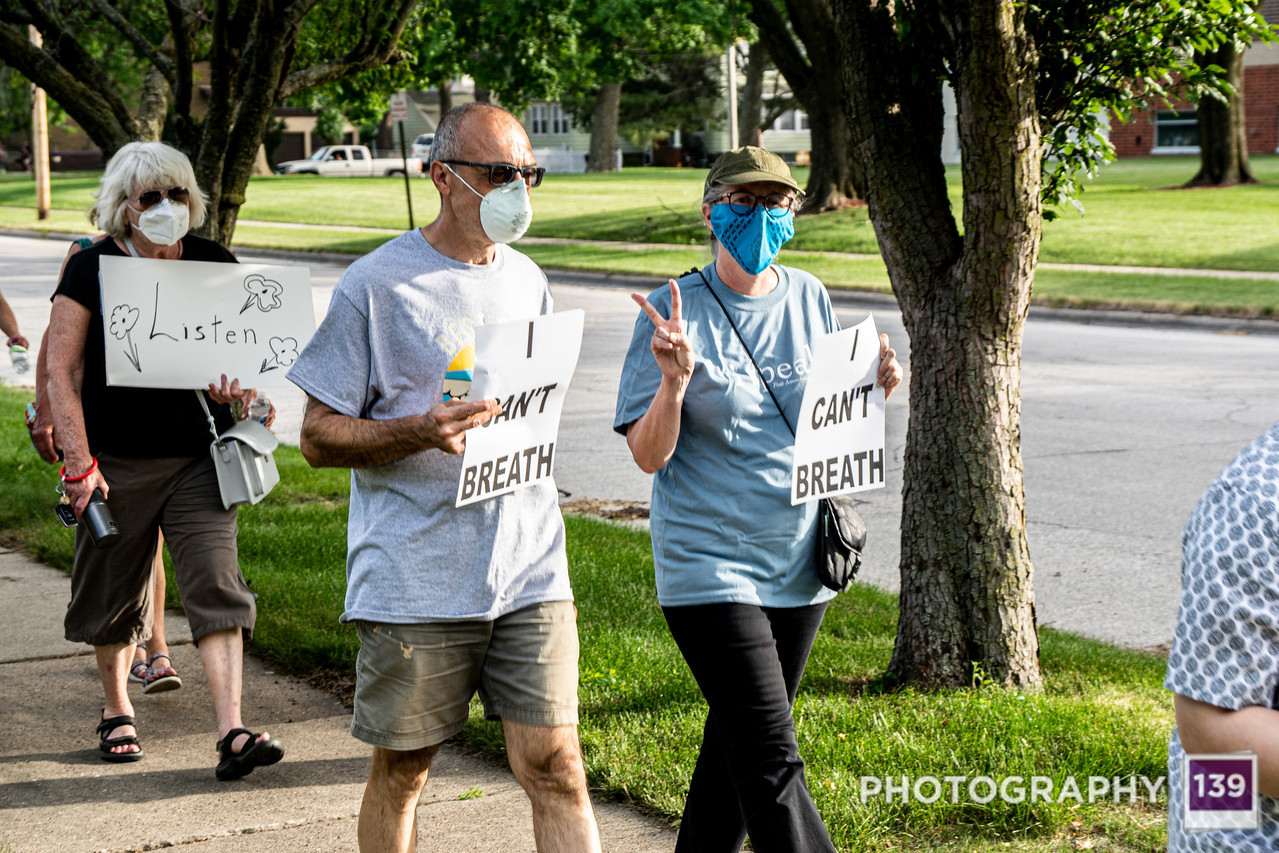 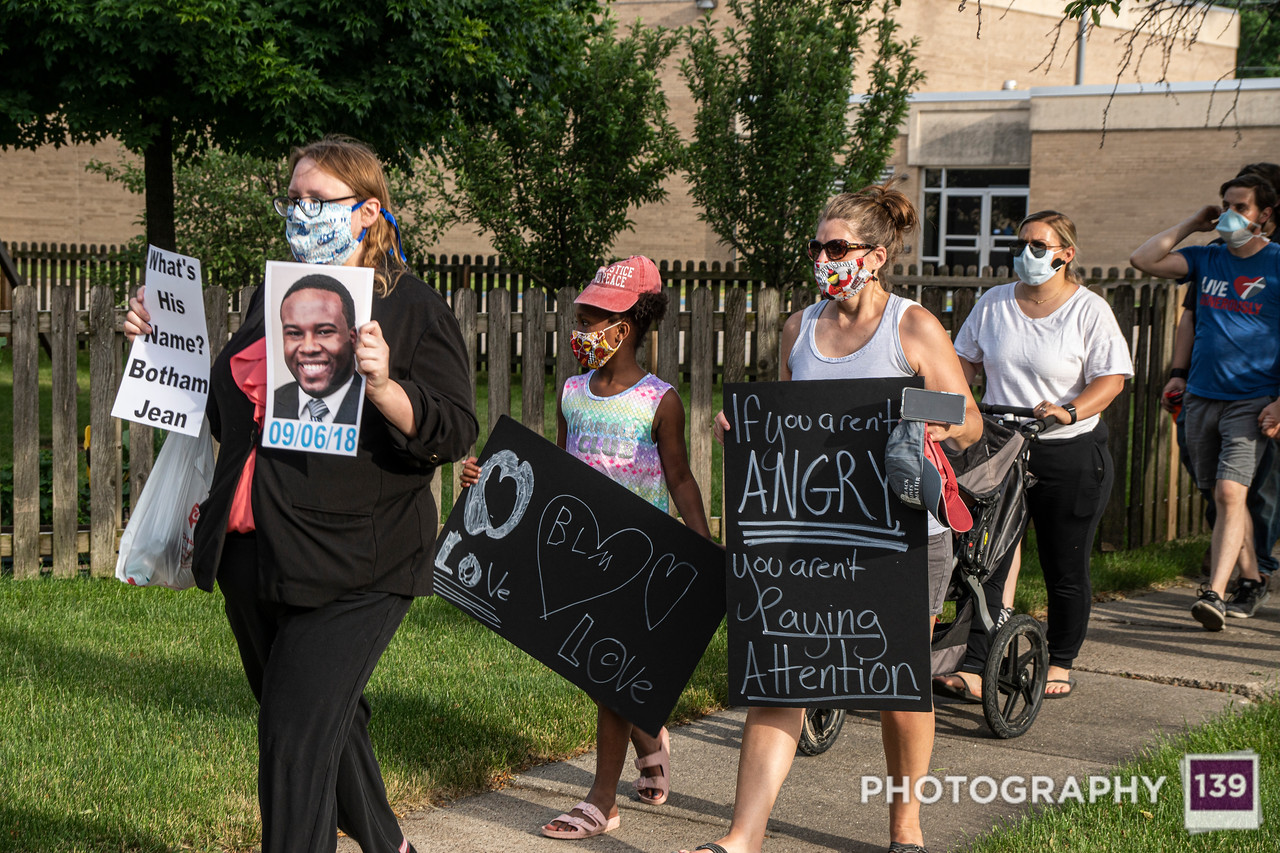 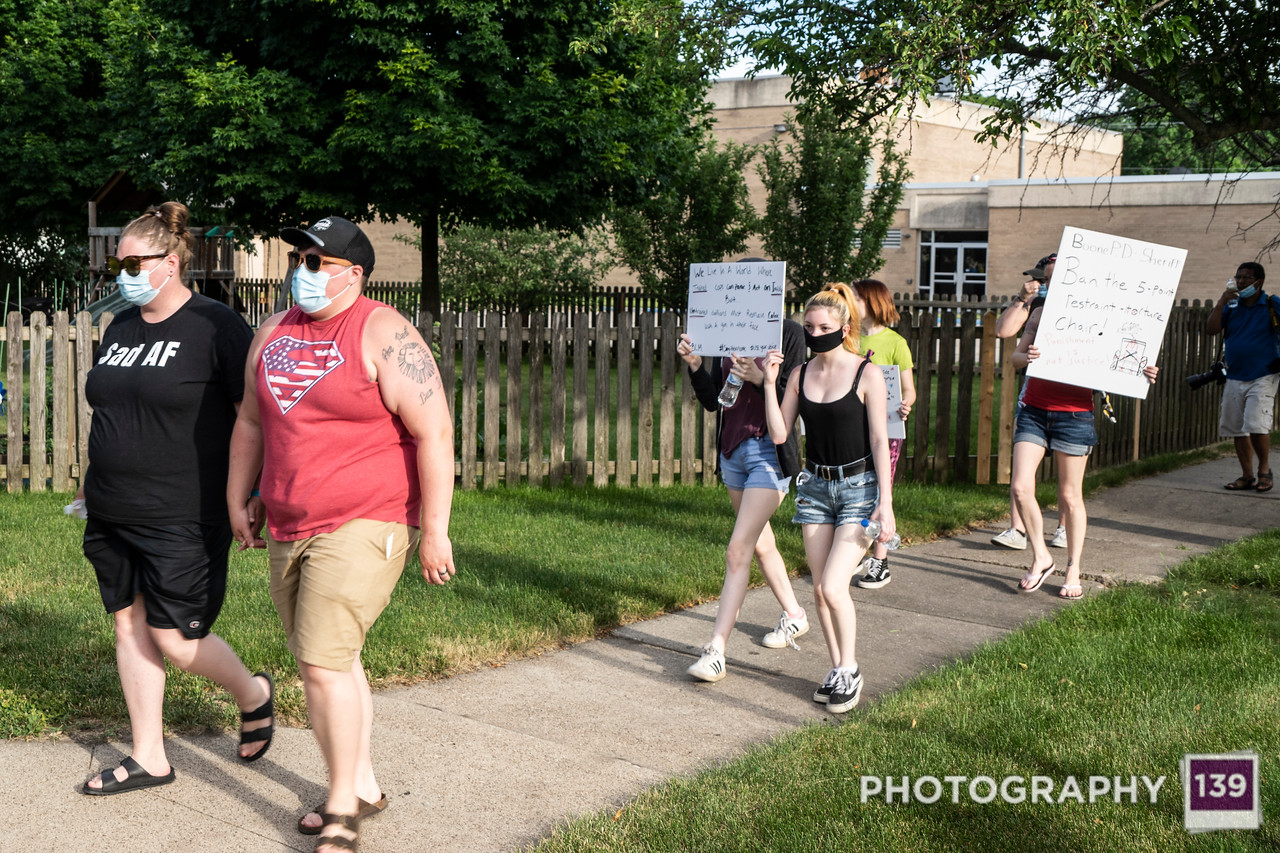 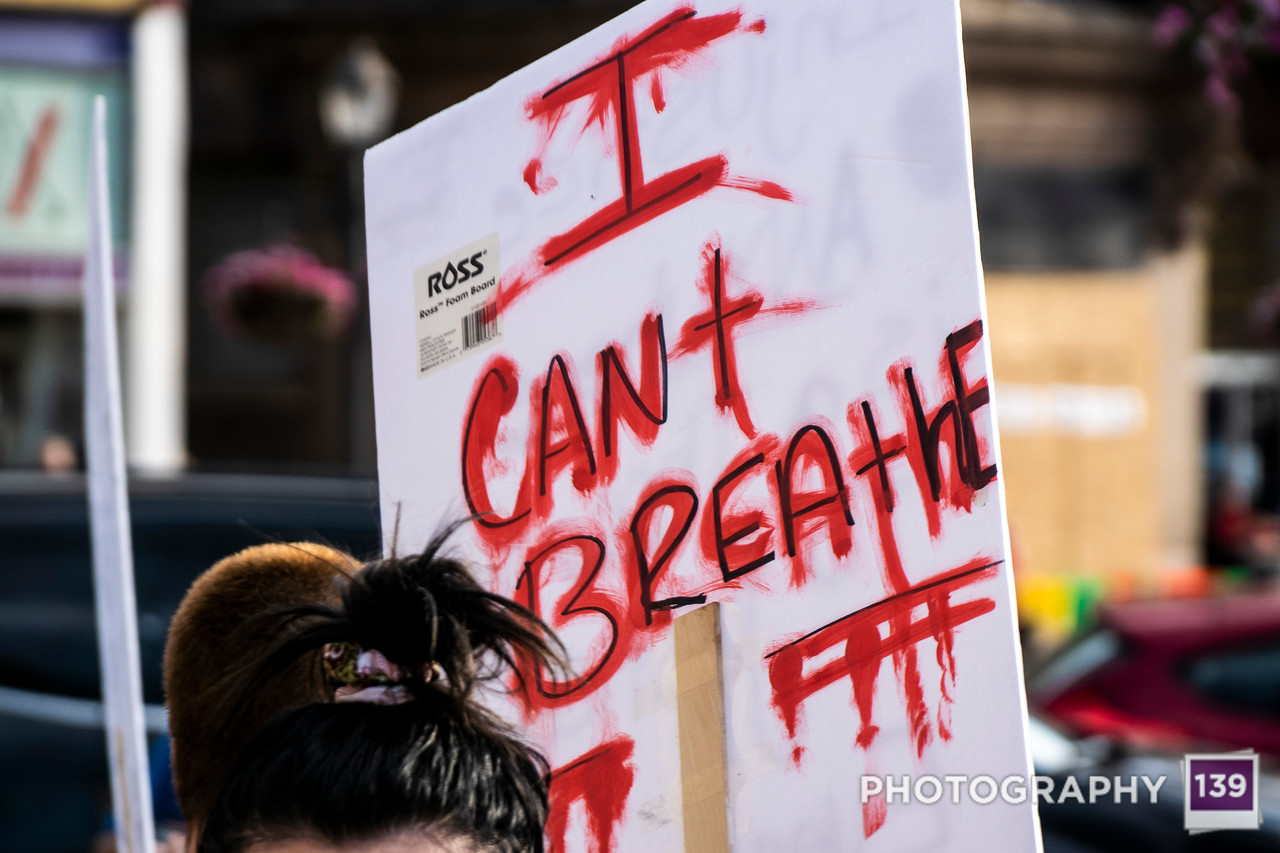 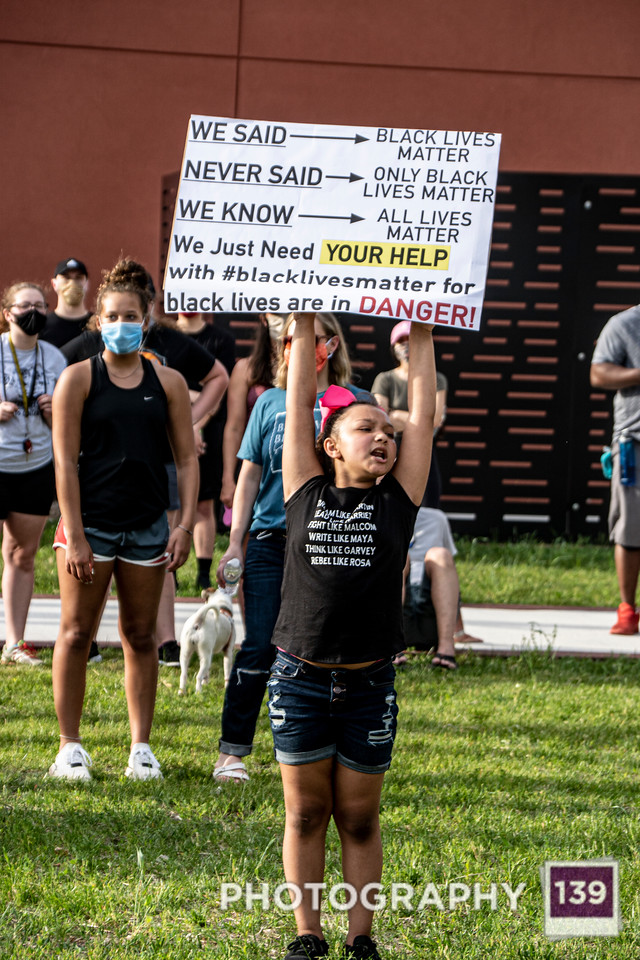 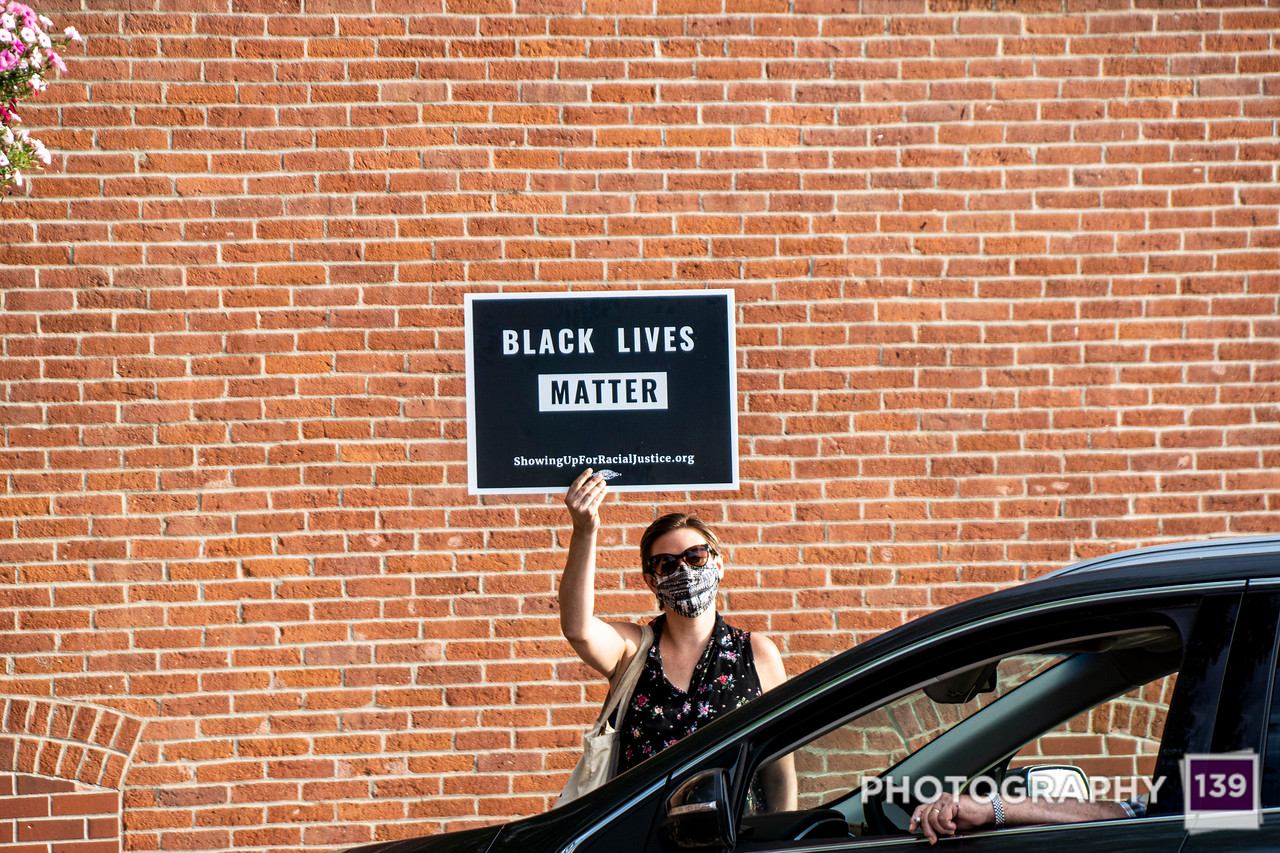 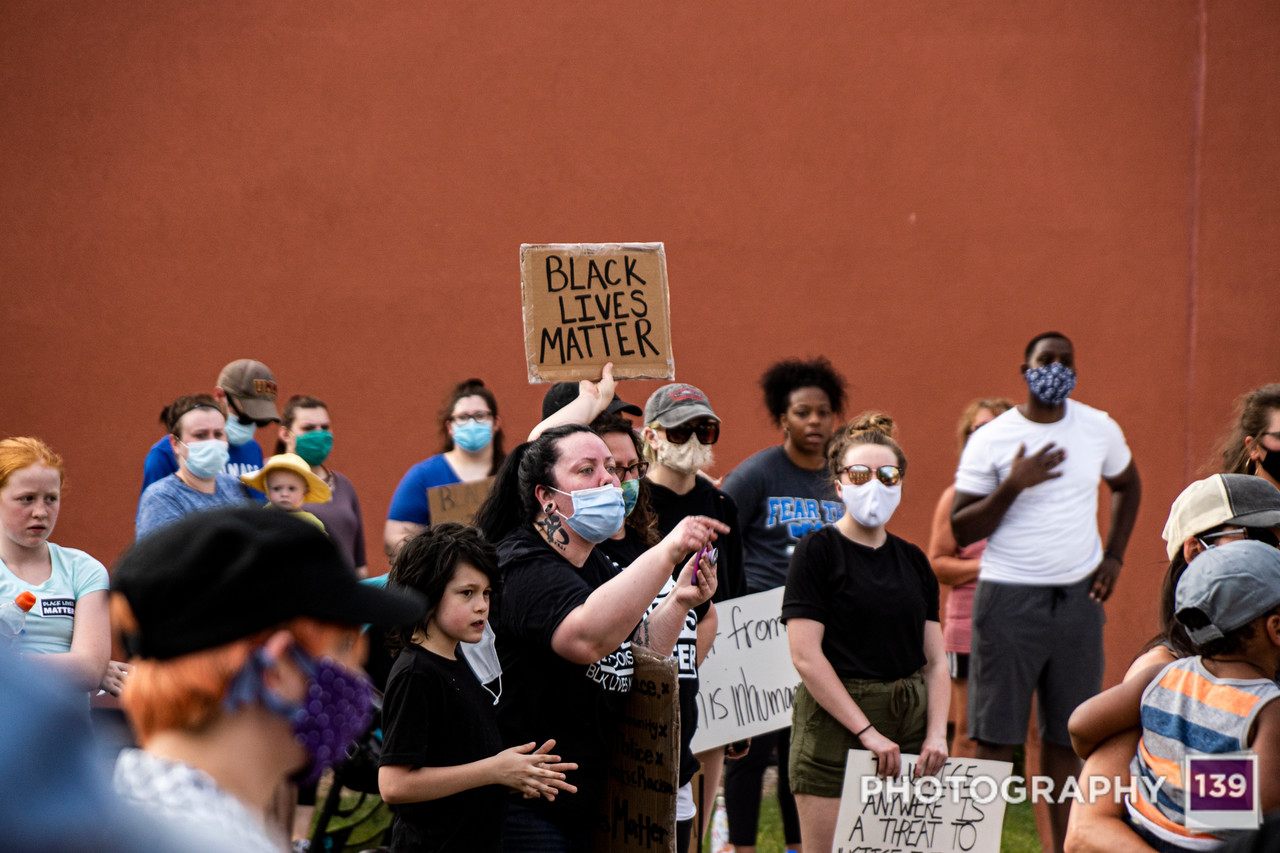 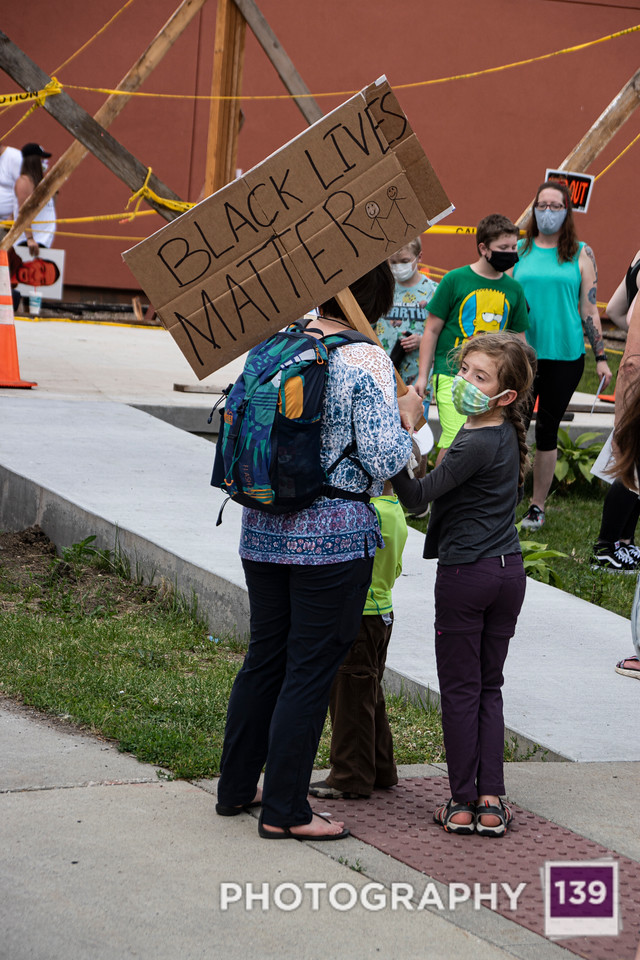 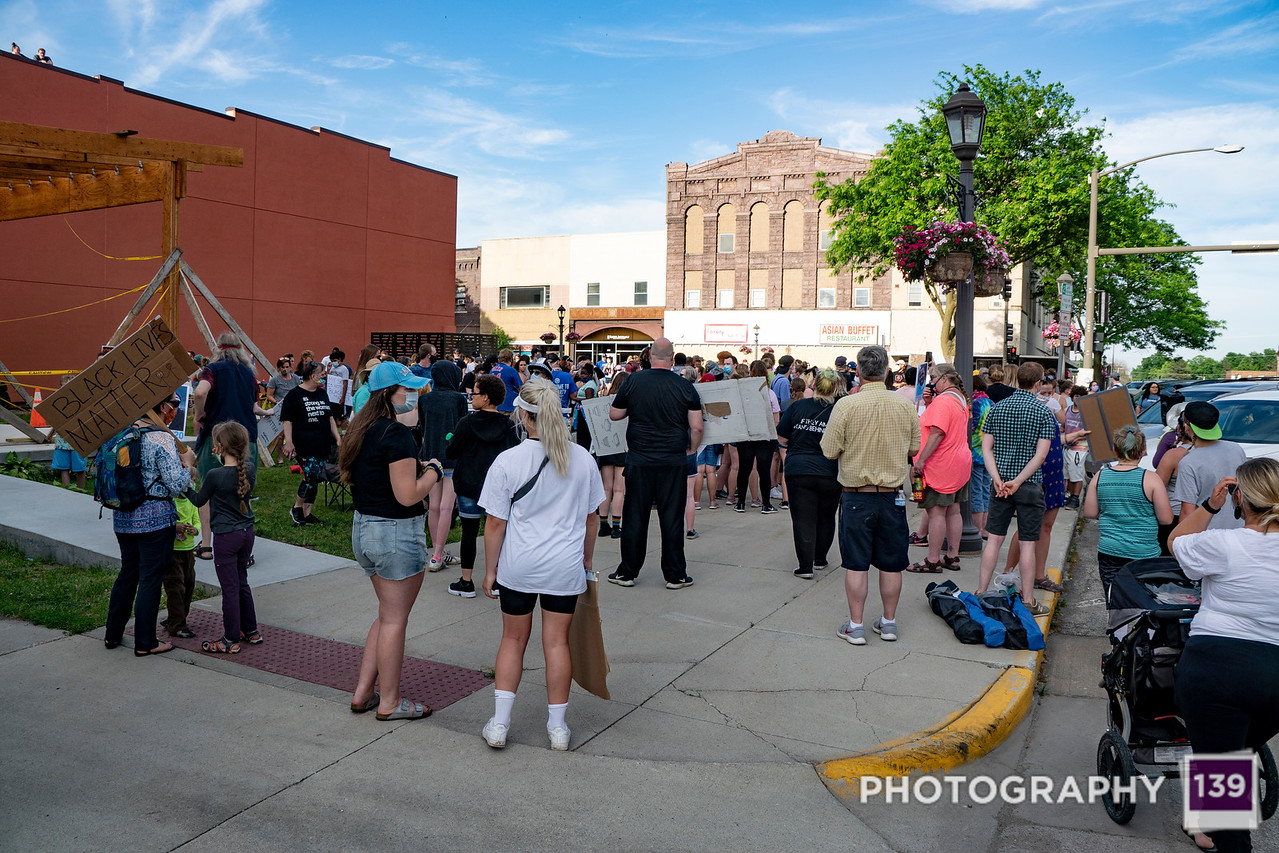 It was interesting to see such an event in Boone. It is a hopeful sign.