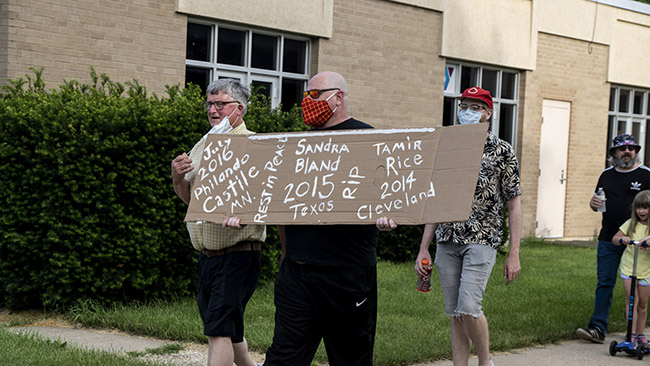 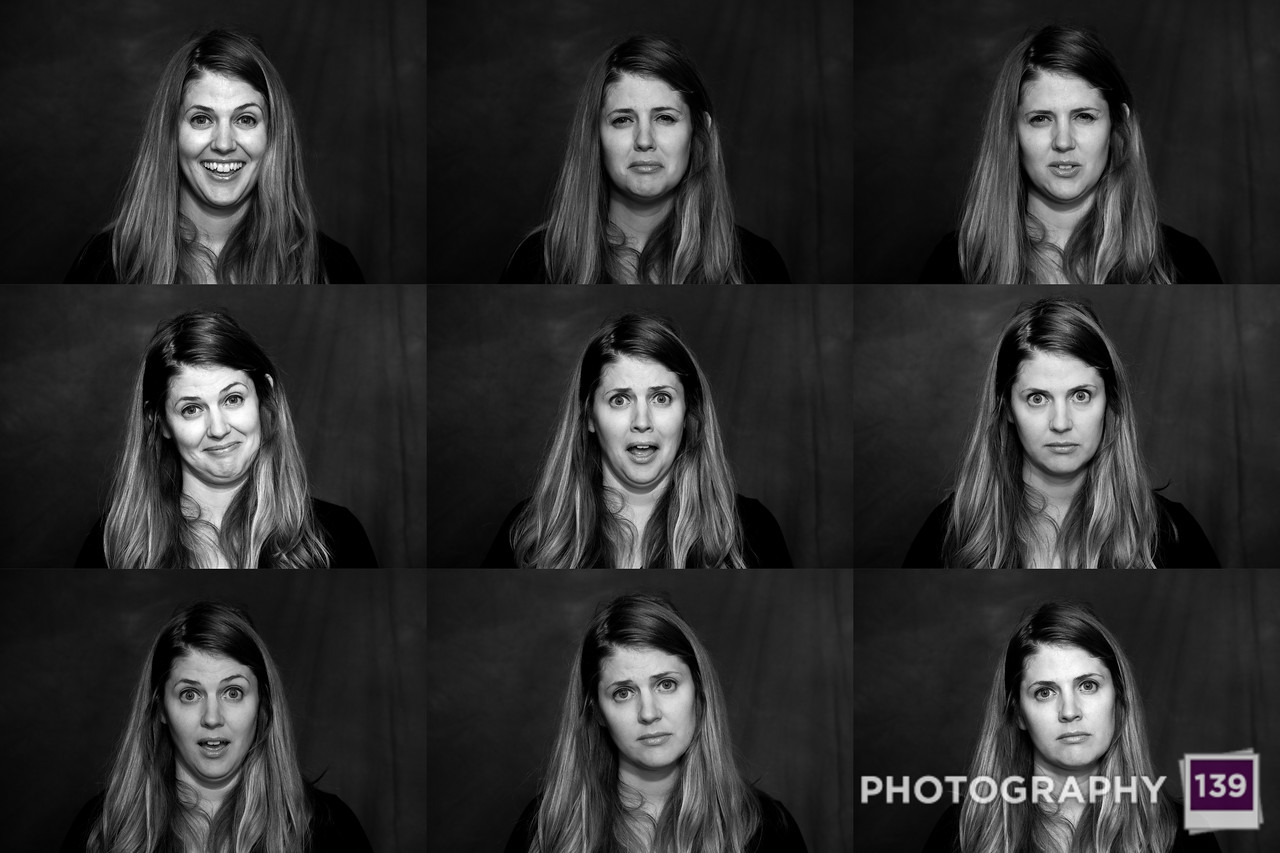 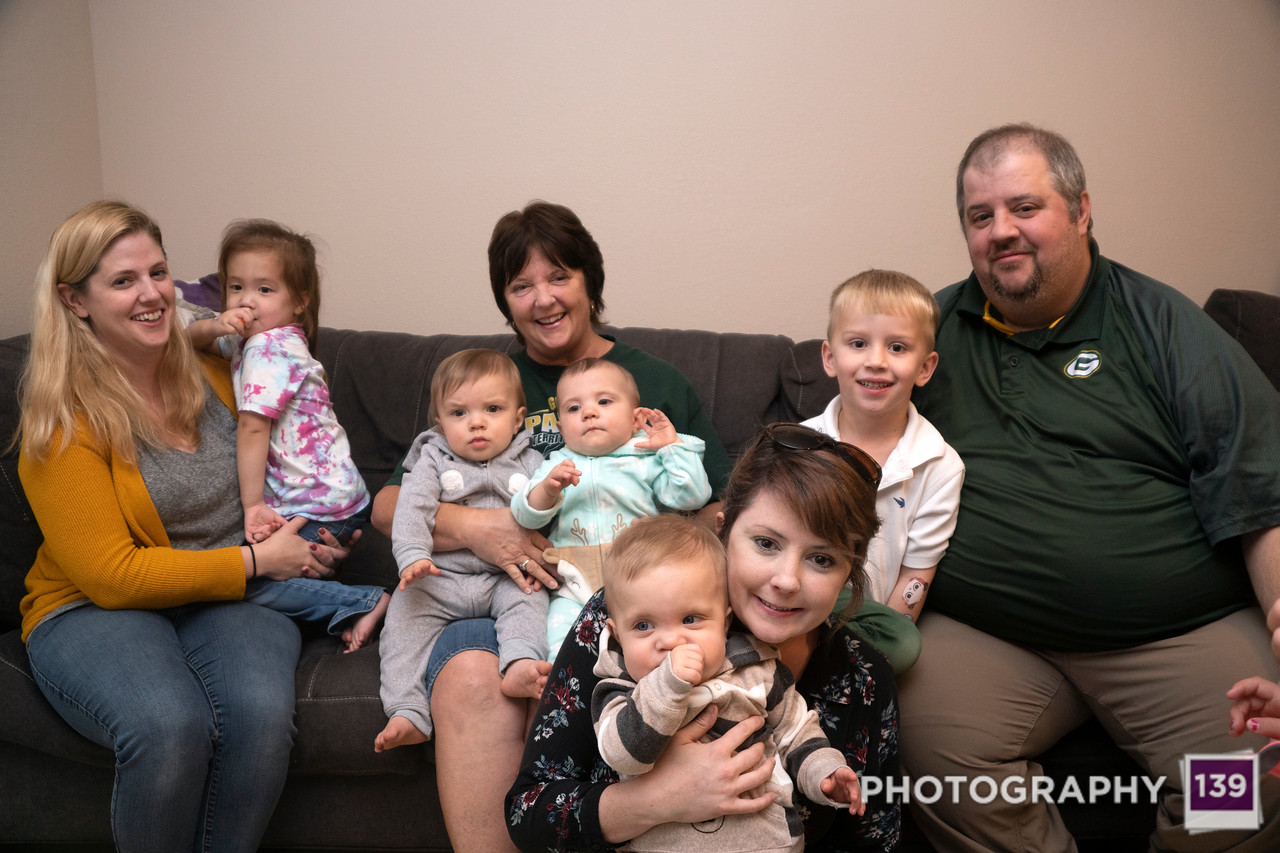 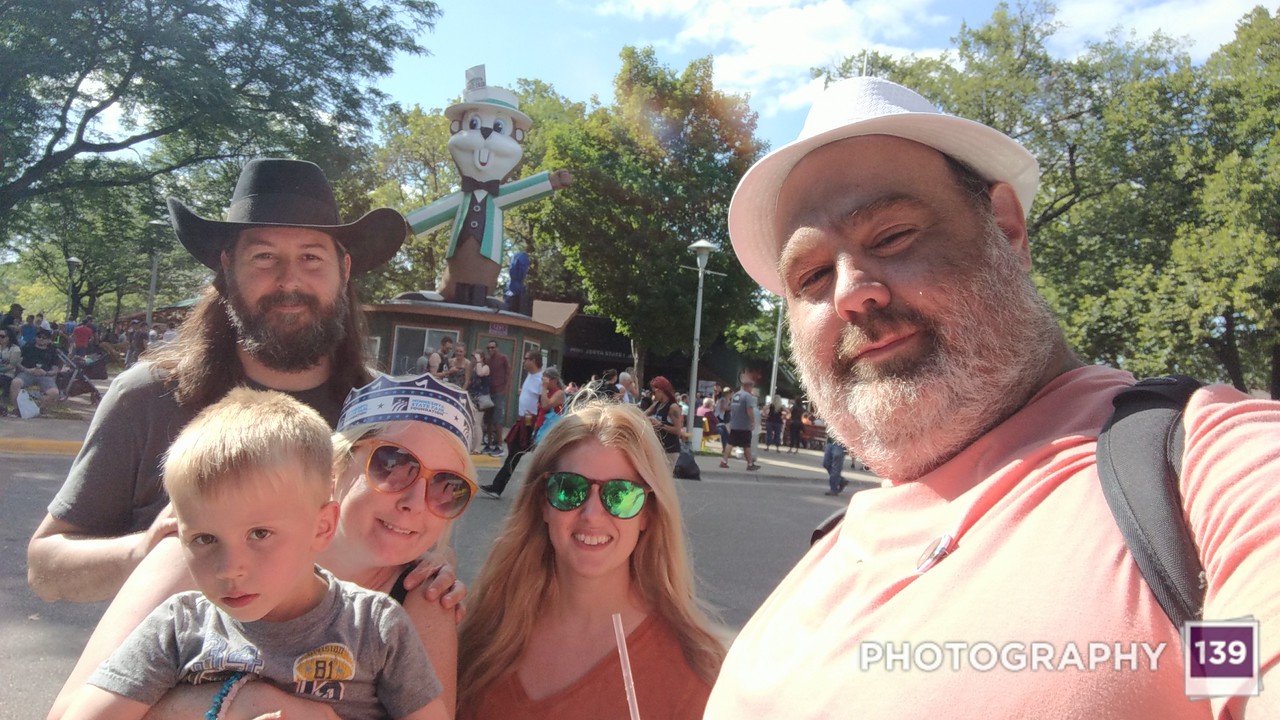 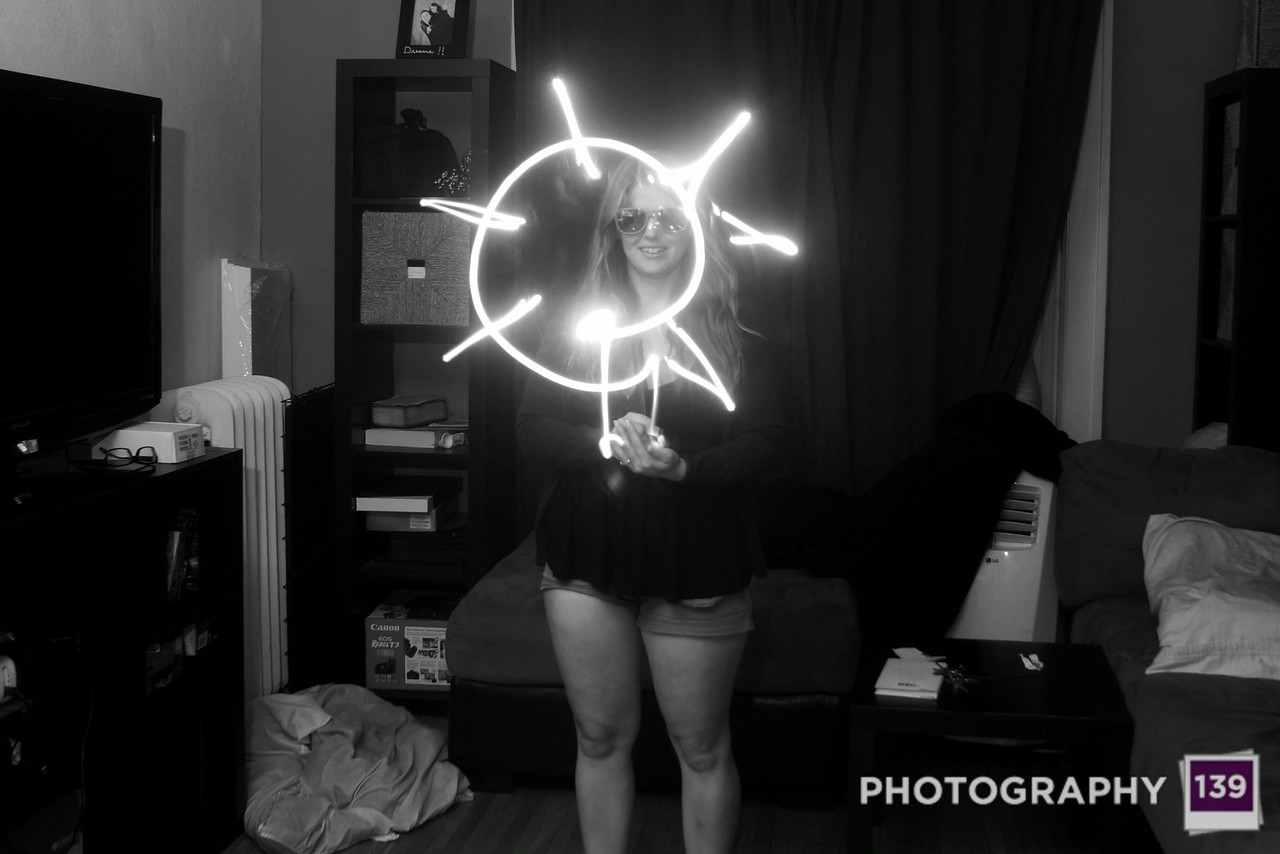 Here is my version of what I witnessed at the Black Lives Matter event. I parked at my church’s parking lot because it was a good central location to witness the parade, without getting too close to it. I also had these visions of maybe cracking out the drone, but that never happened.

I walked east on 8th Street to the green space. Along the way, I noticed that a Latina owned business had put up signs to support the Black Lives Matter movement. They were also handing out free snacks and water to protesters.

When I got near the green space, I noticed that a local real estate business that owns a healthy portion of downtown buildings was also outside handing out free water to protesters. They had boarded up all of their buildings a couple days before.

Next to them, Paradox was also handing out free drinks and had placed signs with inspirational quotes on their building. I think the owners may have helped organize the event, because somebody came over to them to complain that nobody could hear the speakers, they offered to bring out a sound system.

The Boone Community Theater was also handing out water to protesters. As was the the Police Department and at least 2 other businesses.

I kept my distance from the protest, but from what I could discern, it started with an 8 minute and 46 second moment of silence to represent how long the police officer kneeled on George Floyd’s neck when he was killing him.

I think there were a couple of speakers, but I really couldn’t hear them, because of the distance I was keeping because of the virus and a lack of an operating sound system.

There were a few people standing around and observing. It is hard to say if they were just checking it out or are sympathetic to the cause and keeping their distance because of the virus. However, before the march began, I didn’t see anybody I thought was there to agitate.

After the march started, I did notice a couple of people that were there to counter-protest, I guess you would call it. One guy kept circling around the marchers in his truck. He had taped a couple signs to his truck that read “Support the Blue”.

There was a considerably less counter-protester, I guess you would call him, that didn’t really hang around, but drove past the marchers blaring the Berlin song “Take My Breath Away”. I think at some point, he realized how extremely stupid that was, because he didn’t stick around for very long.

There was also a group of high school students that were either sympathetic to the cause, or just being stupid. They didn’t march, but they drove by the marchers blaring the N.W.A. tune, “F*ck Tha Police”. Which wasn’t really all that cool, under the circumstances. Which is rare, because there are very few circumstances where it isn’t cool to drive around blaring N.W.A. Just did it the other day with “Straight Outta Compton”.

When they returned, there was some chanting, but the event seemed to end about 7 PM mostly. It seemed that a few people were still milling around, but I took off, went home. Threw my clothes in the washer and took a shower. Which is what you should do if you are in a large group of people.

Here is the third collection of pictures from the Black Lives Matters event in Boone: 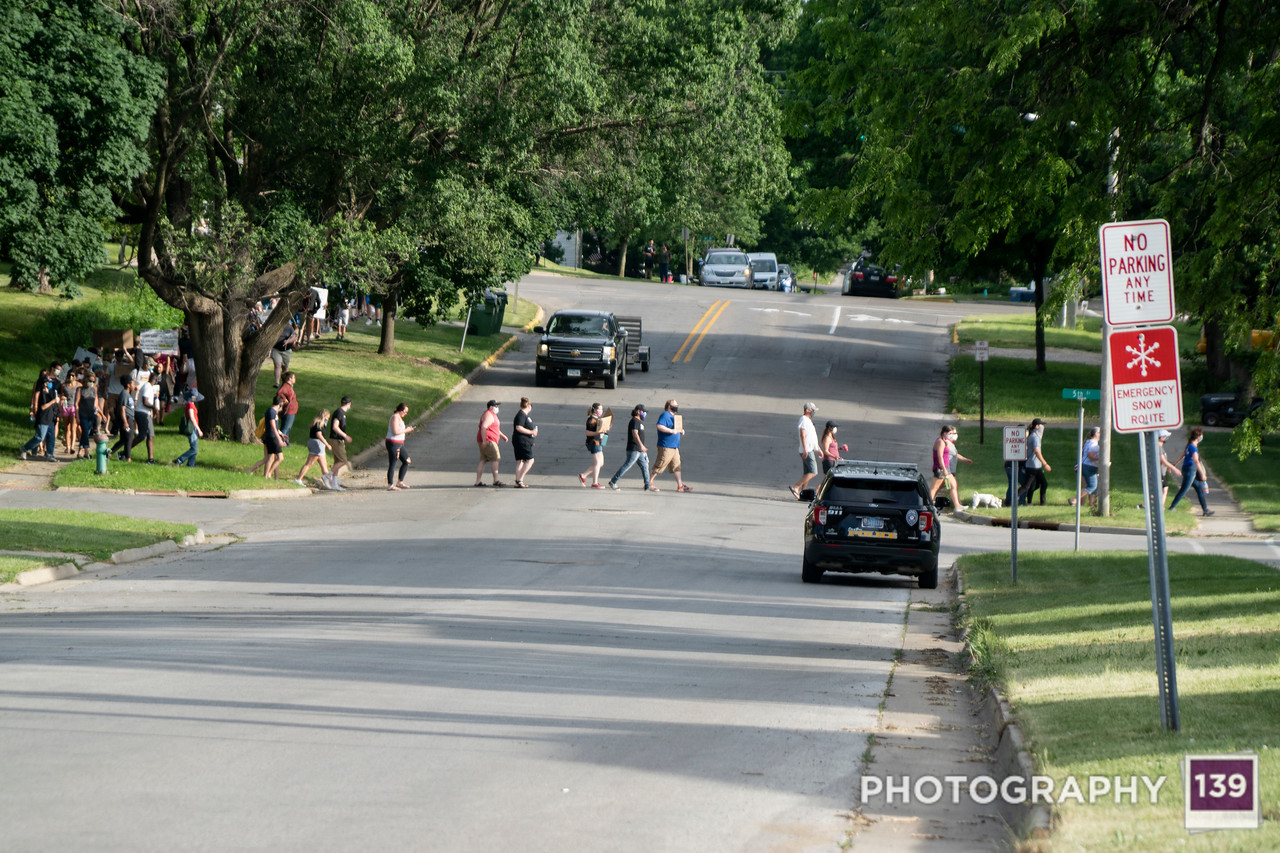 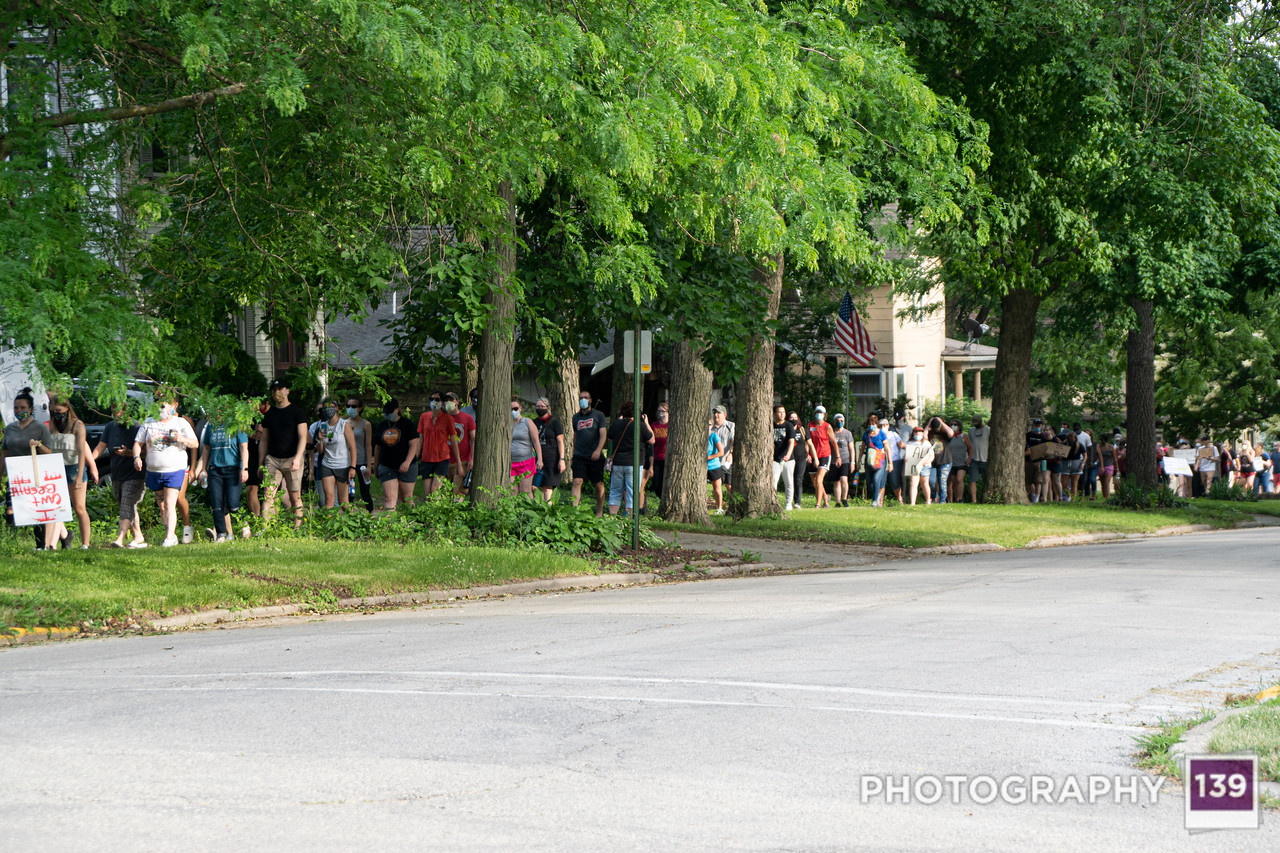 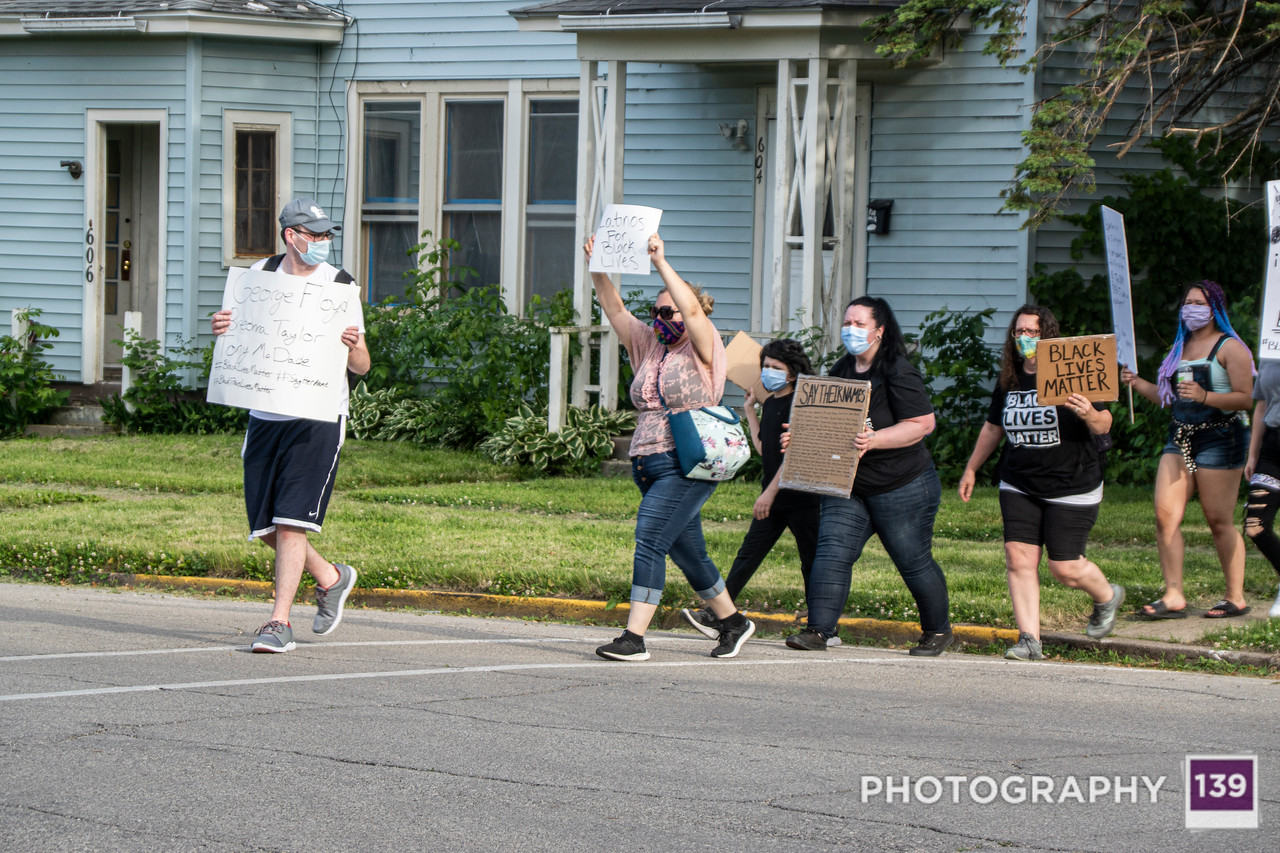 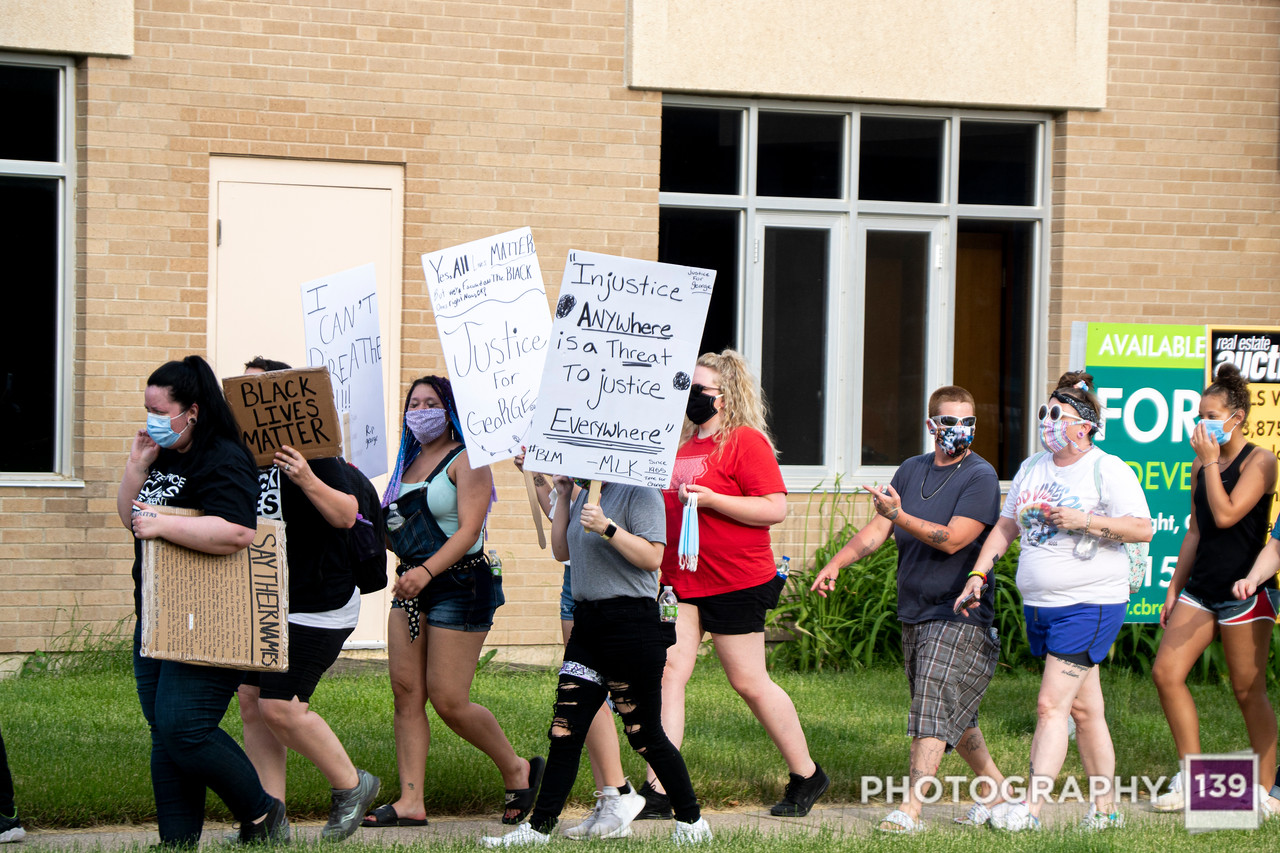 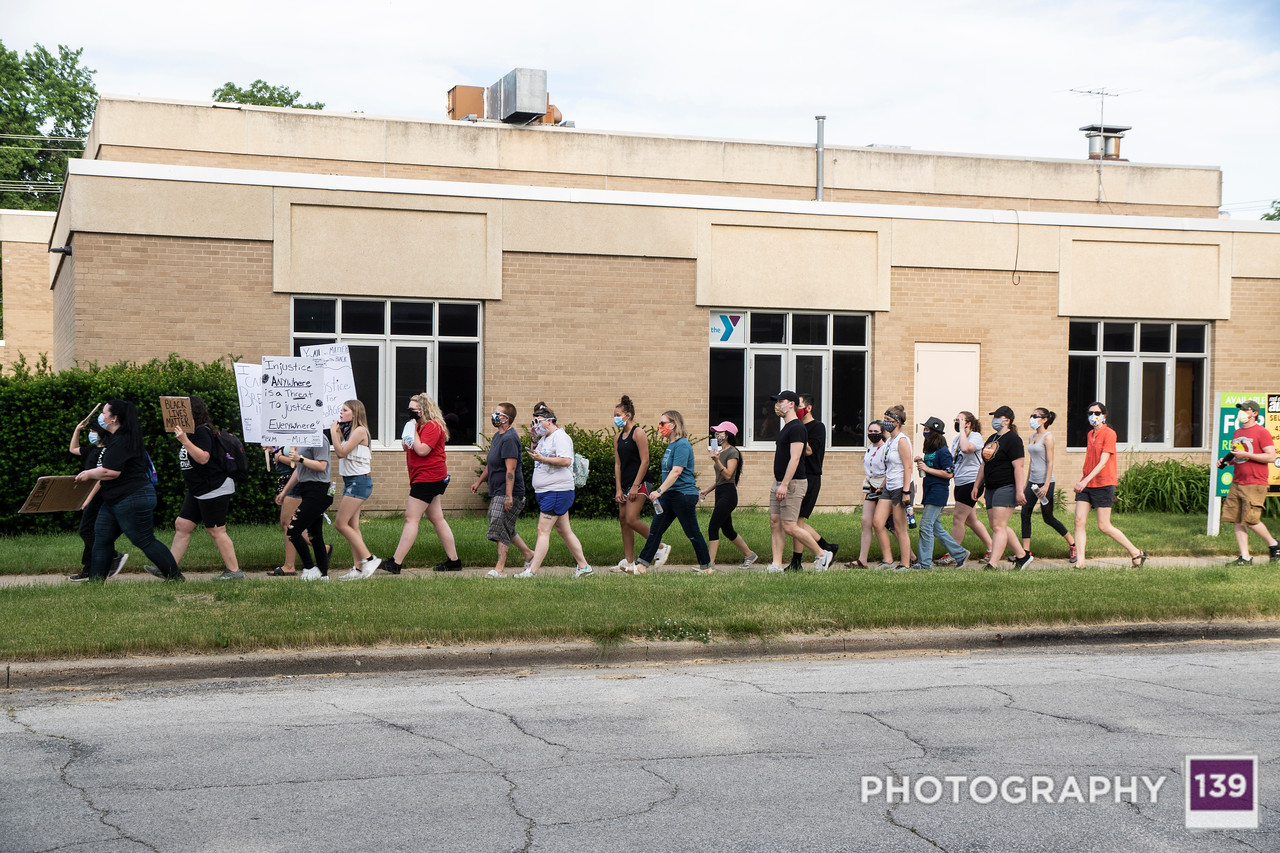 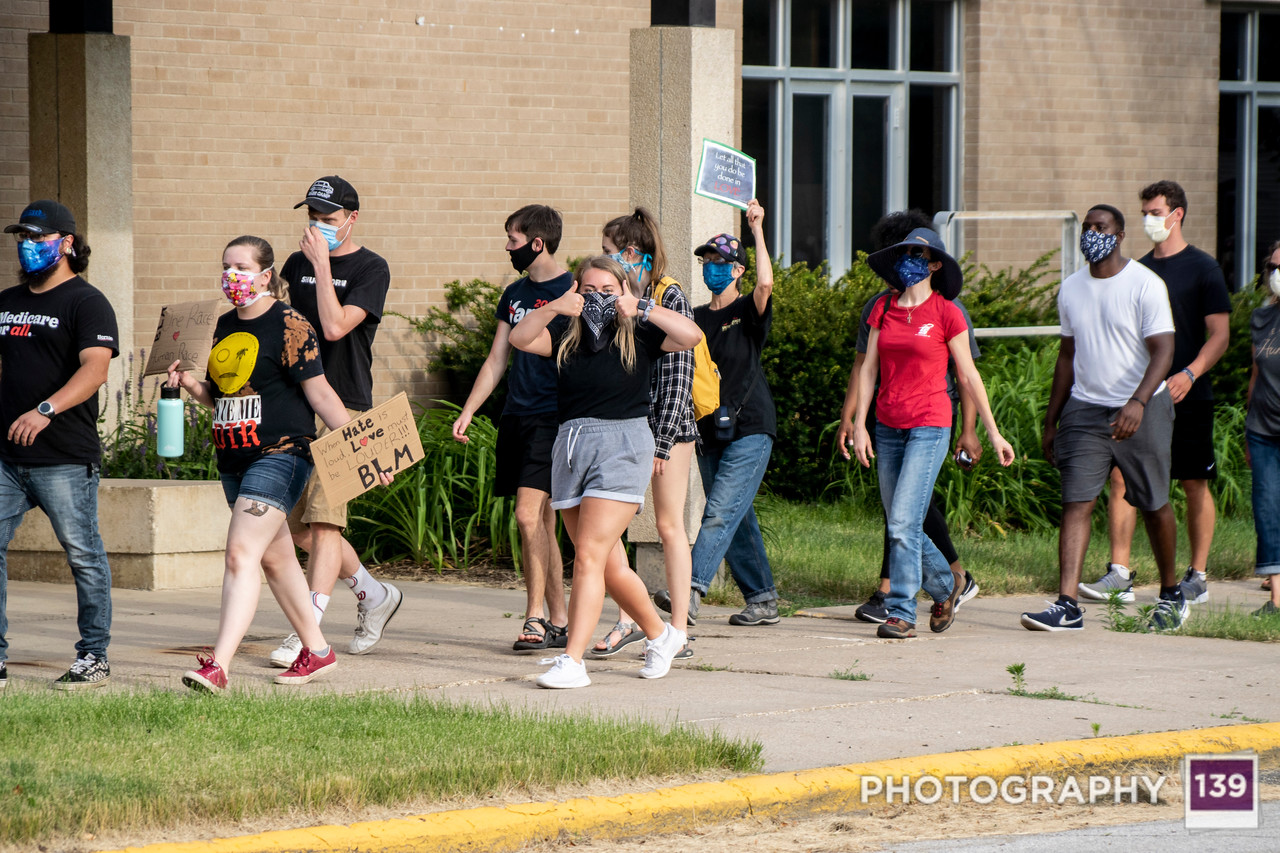 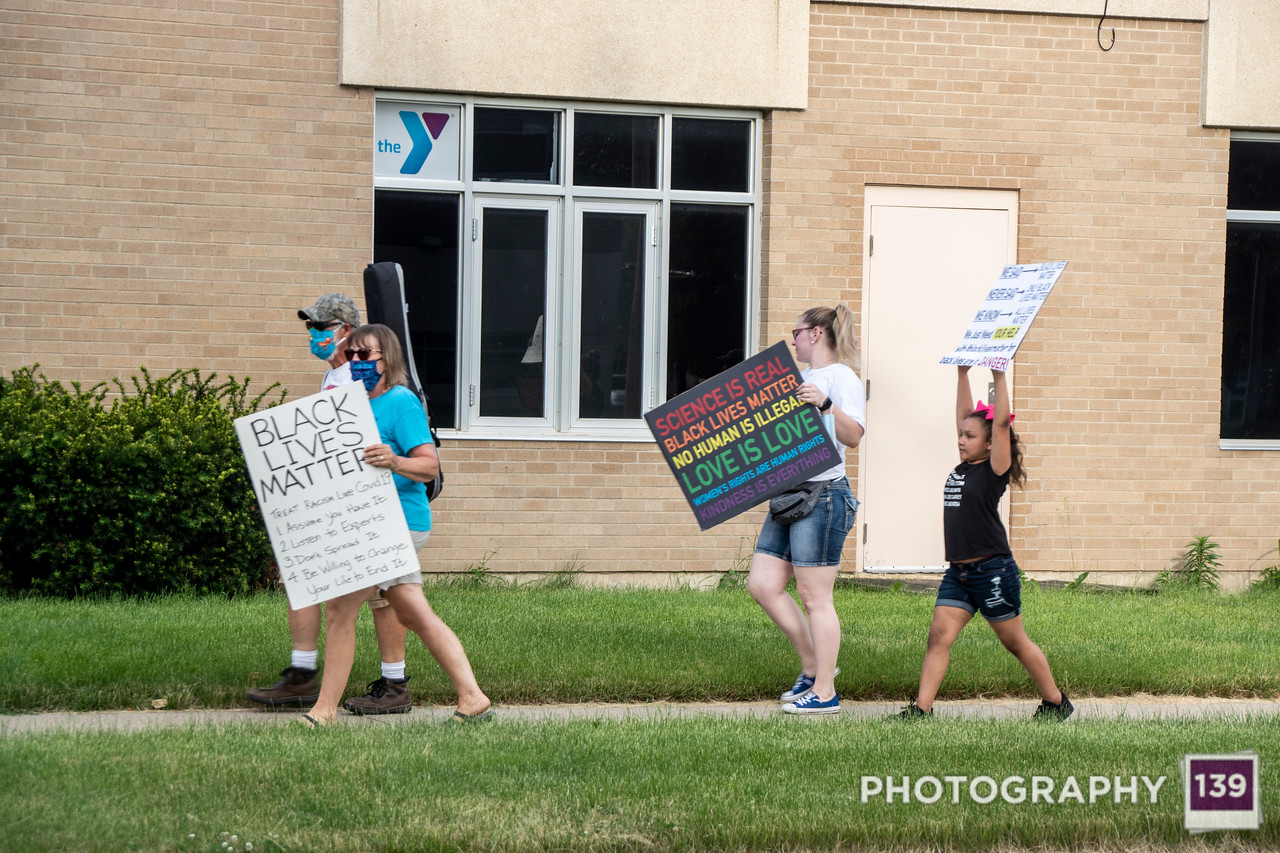 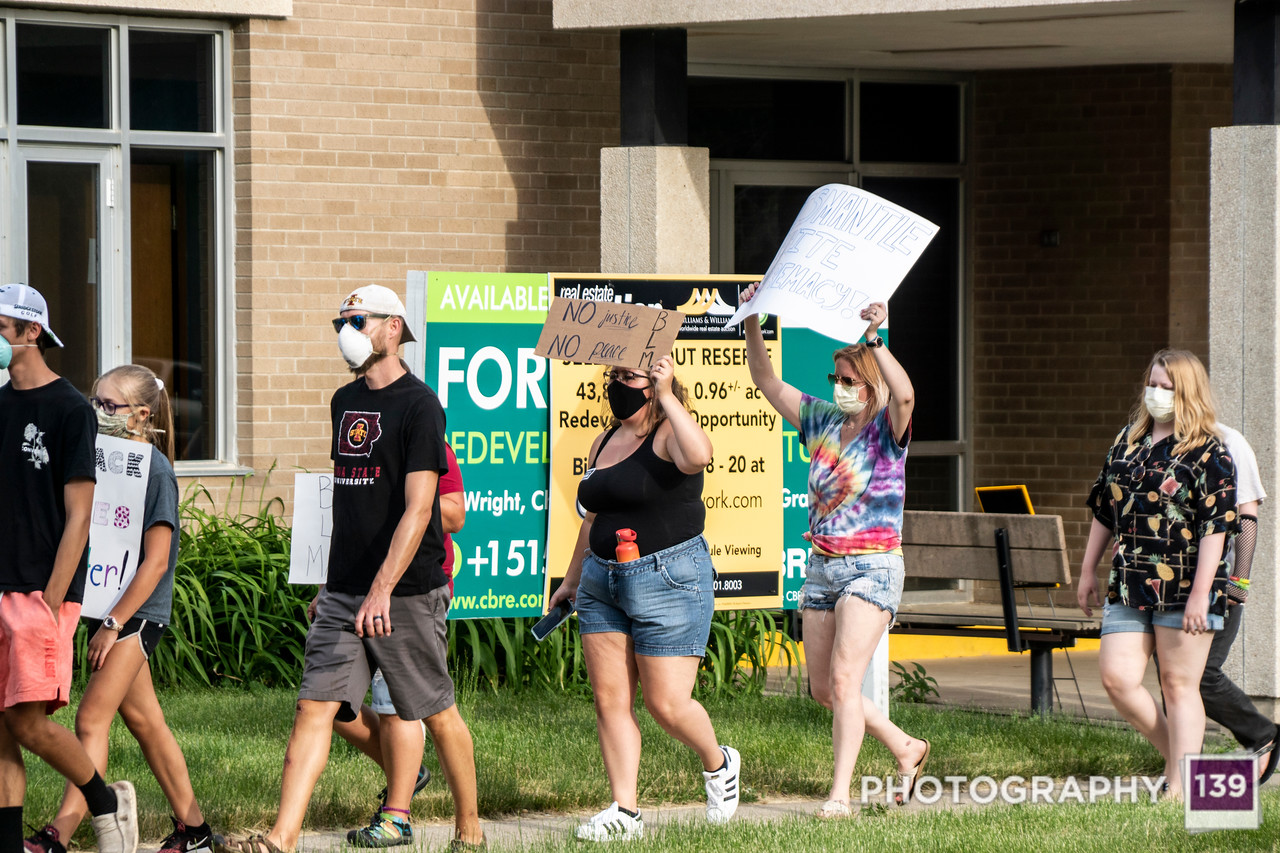 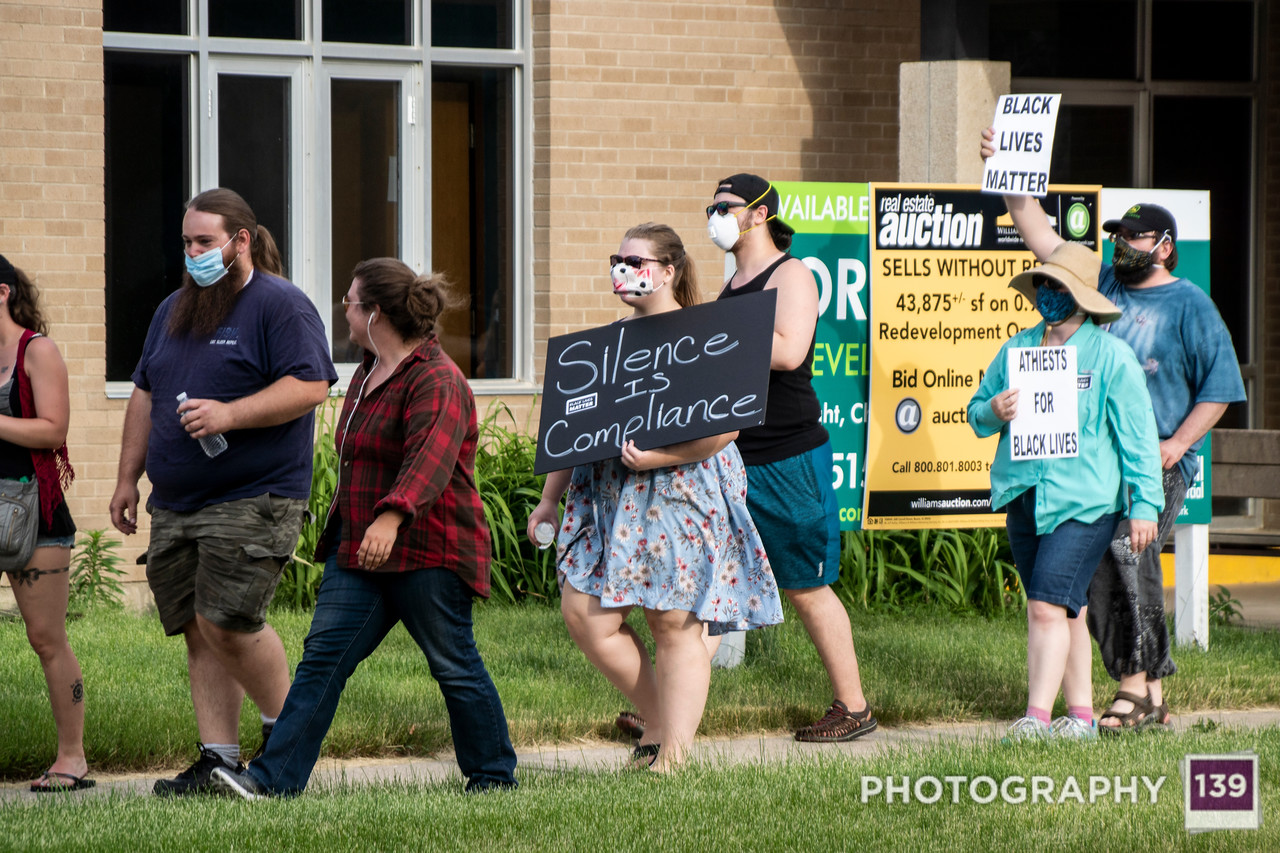 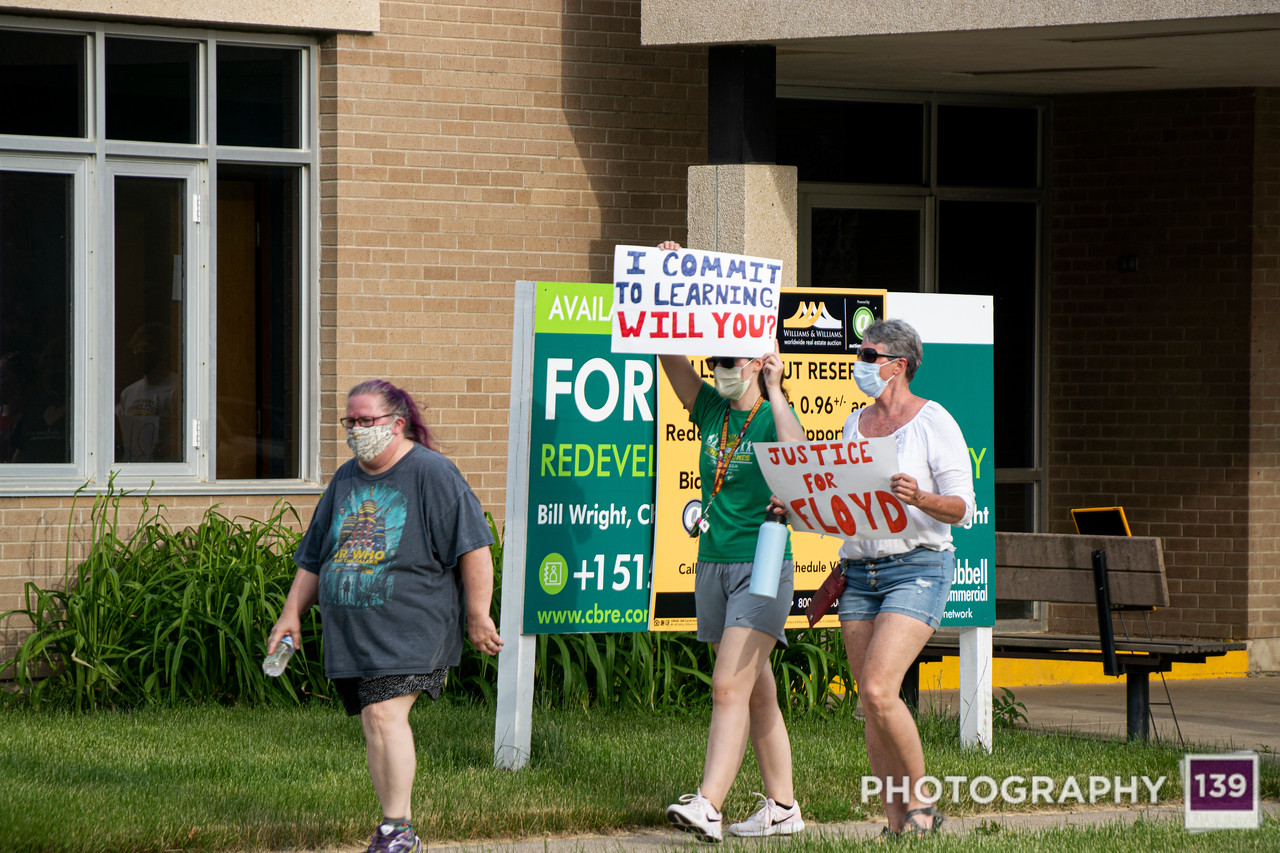 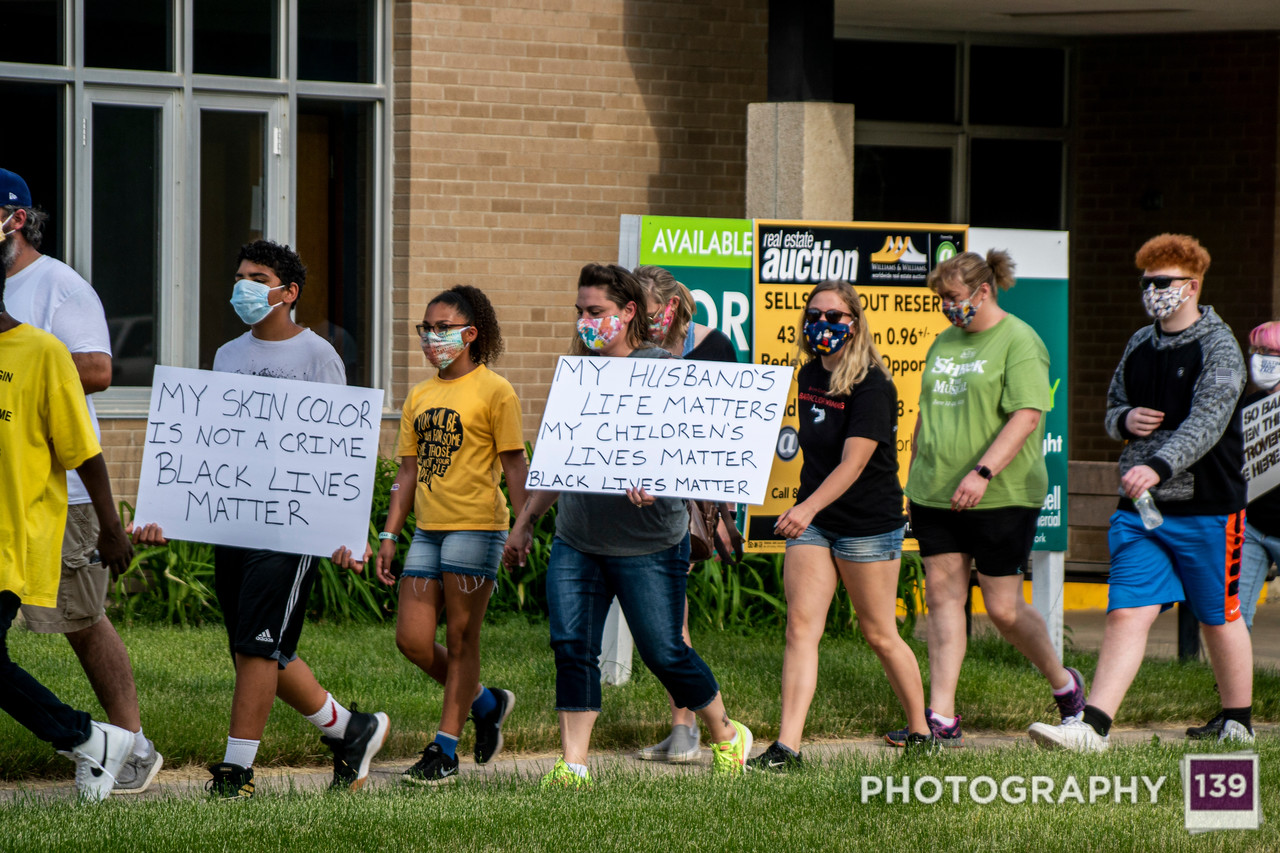 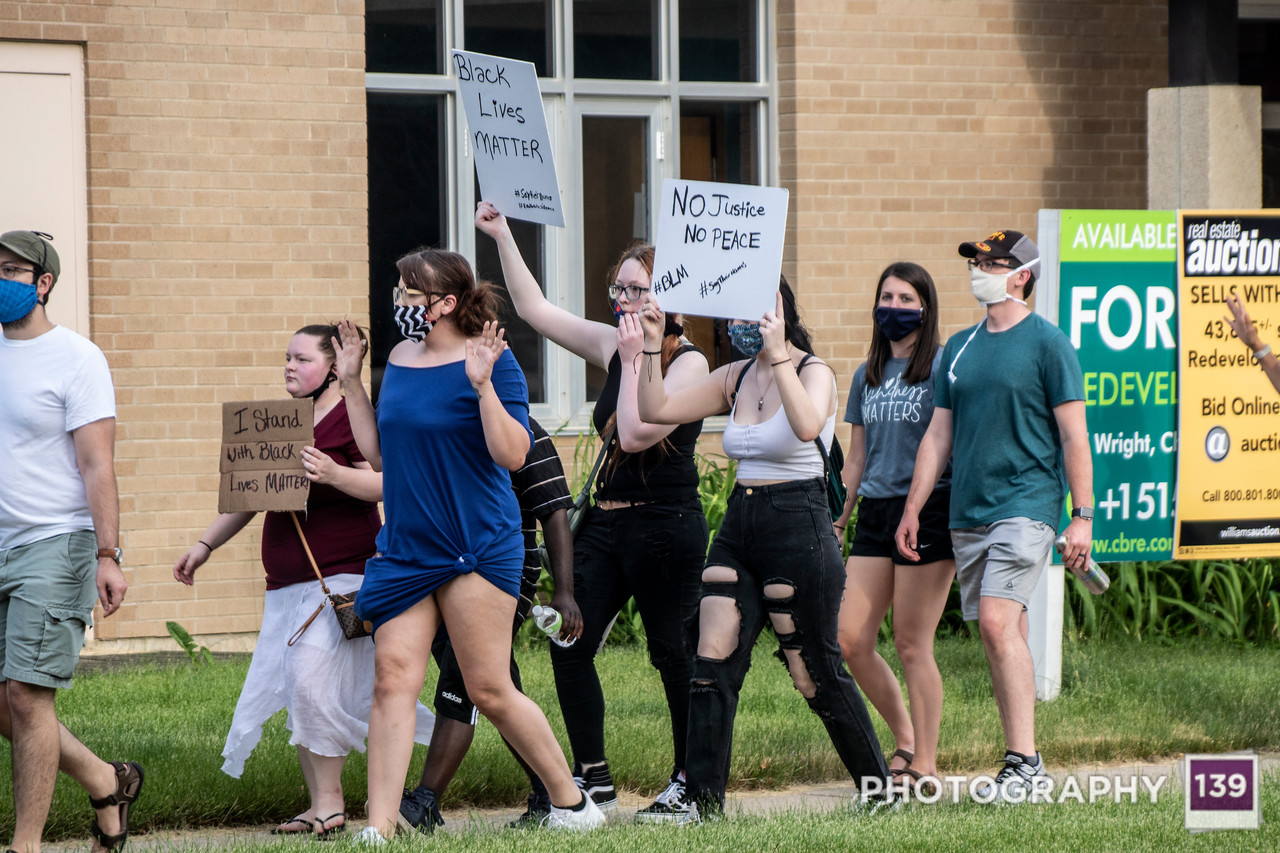 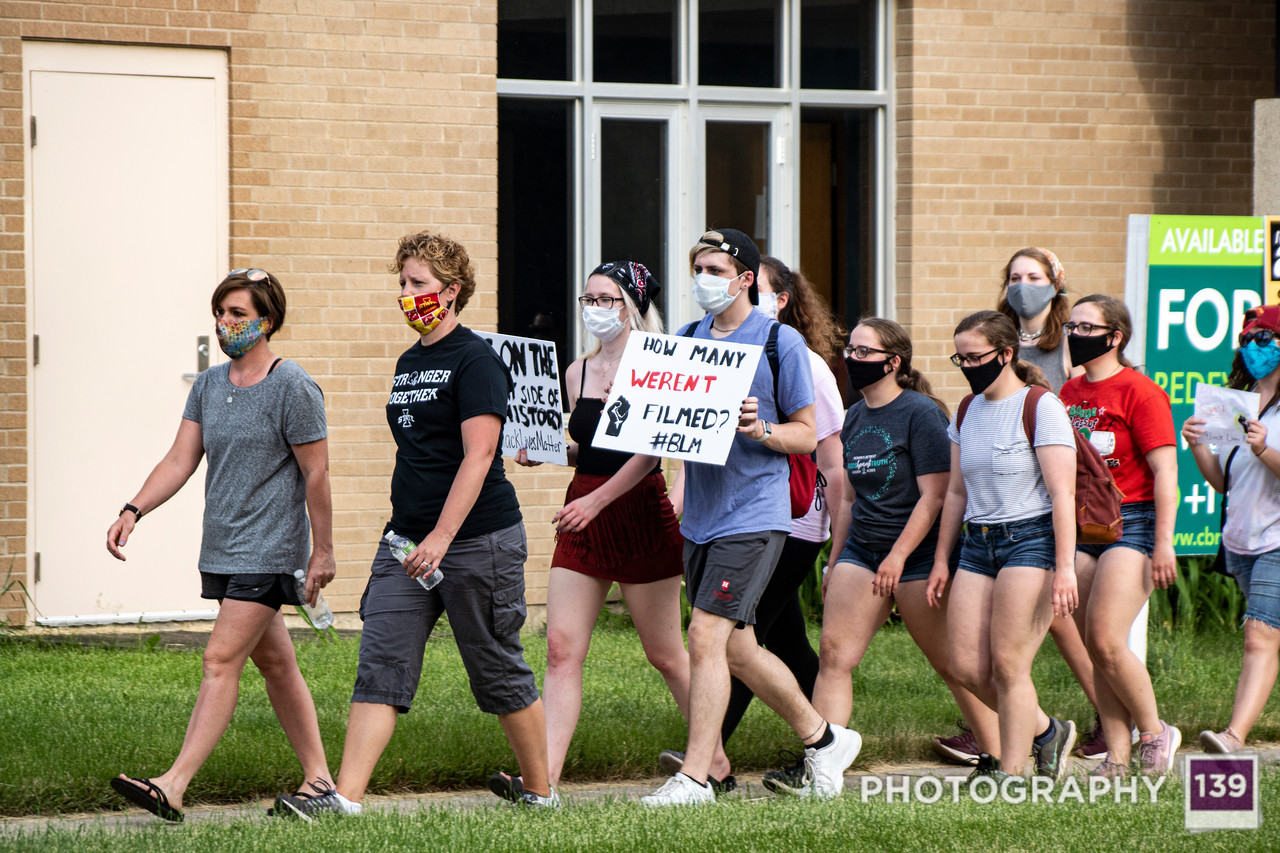 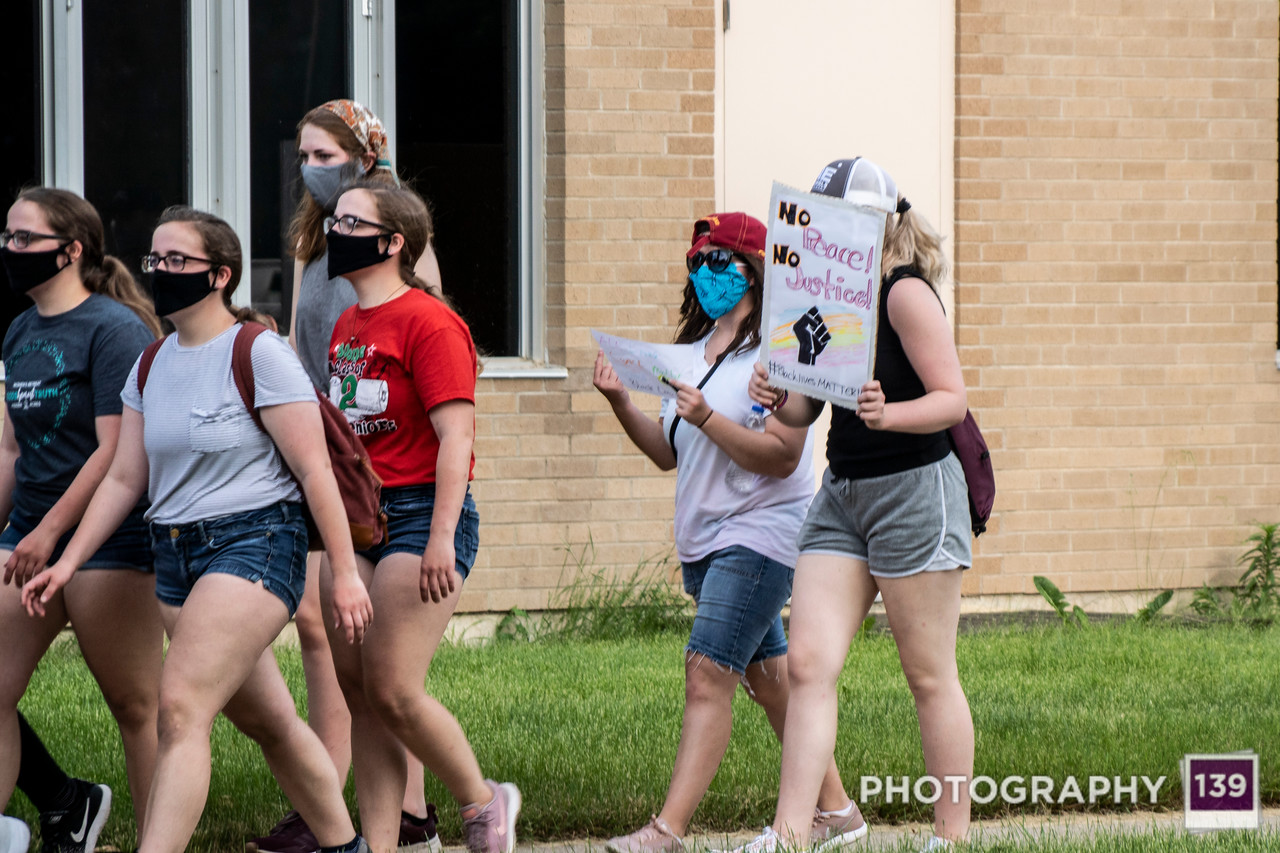 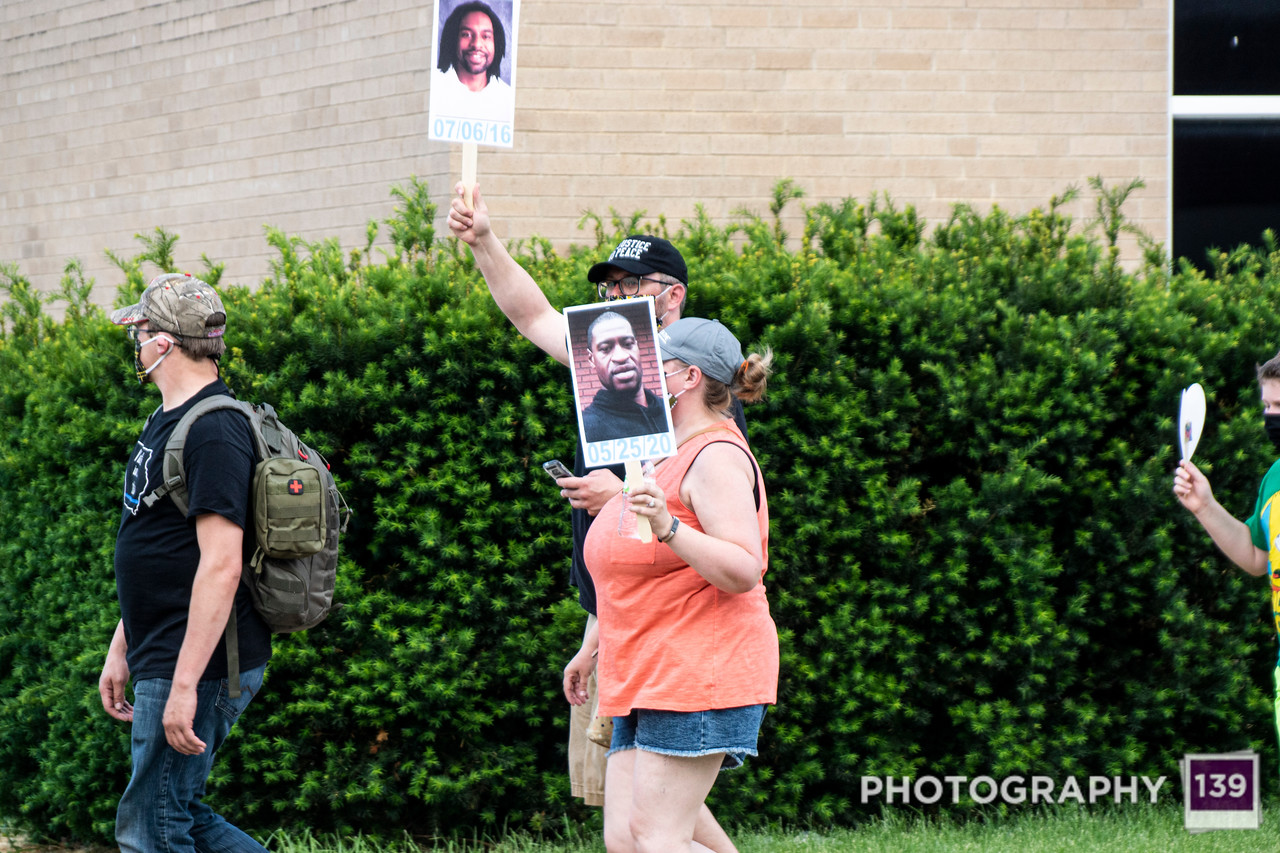 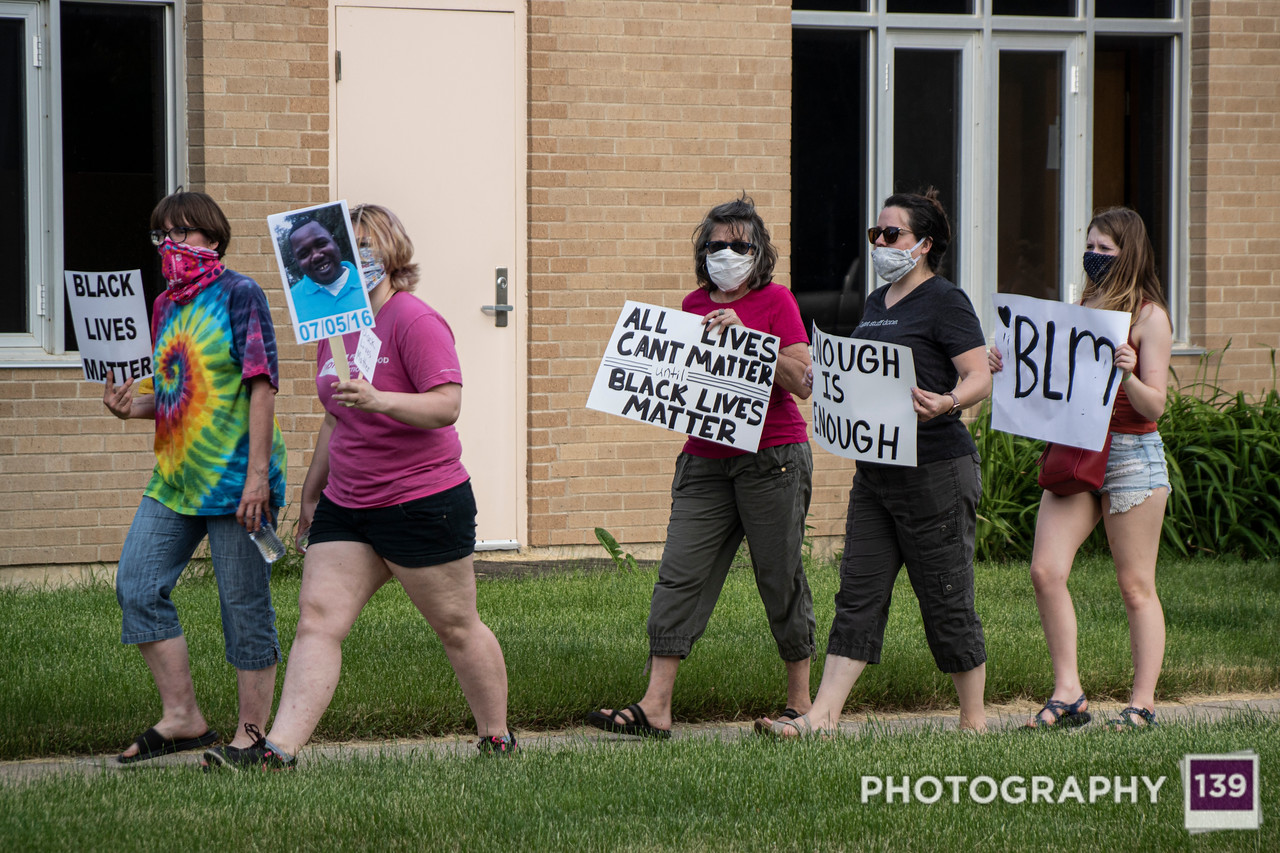 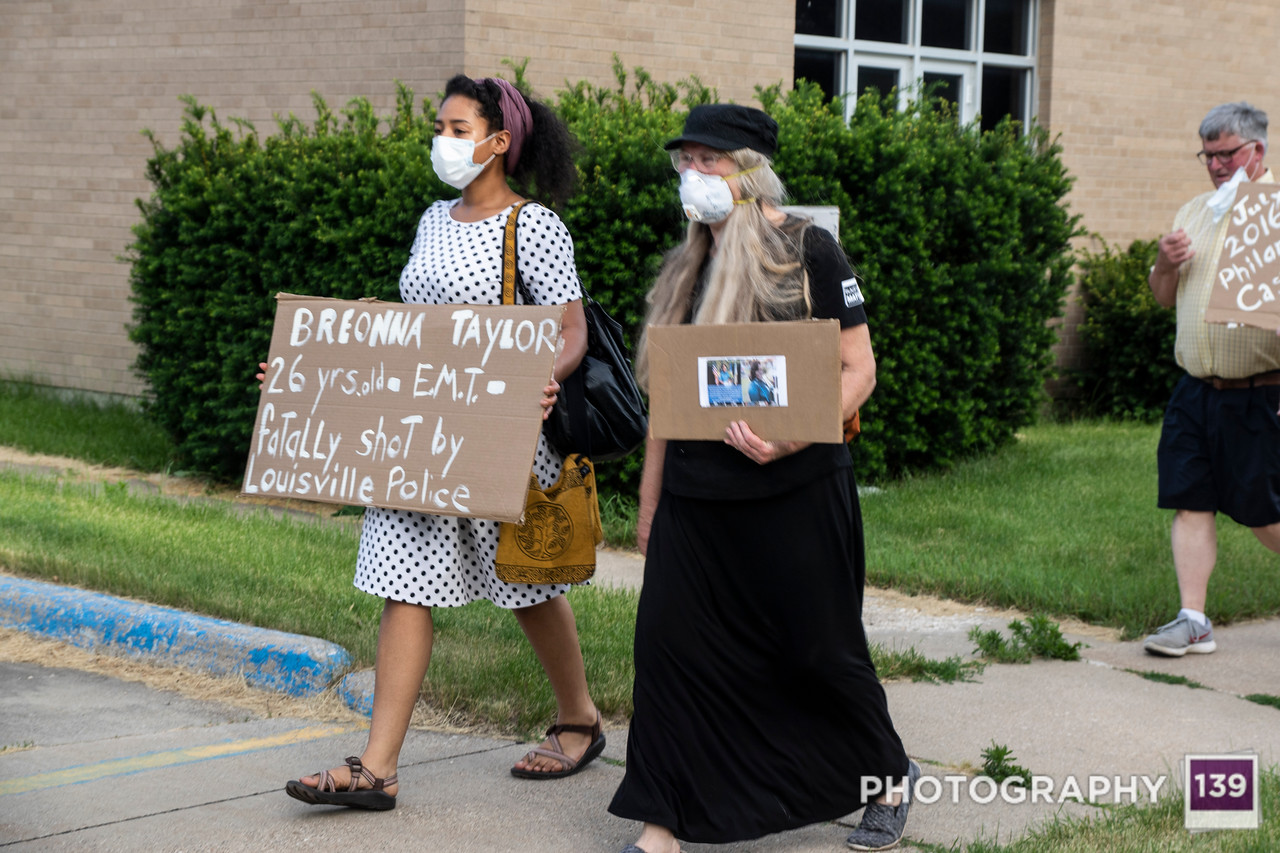 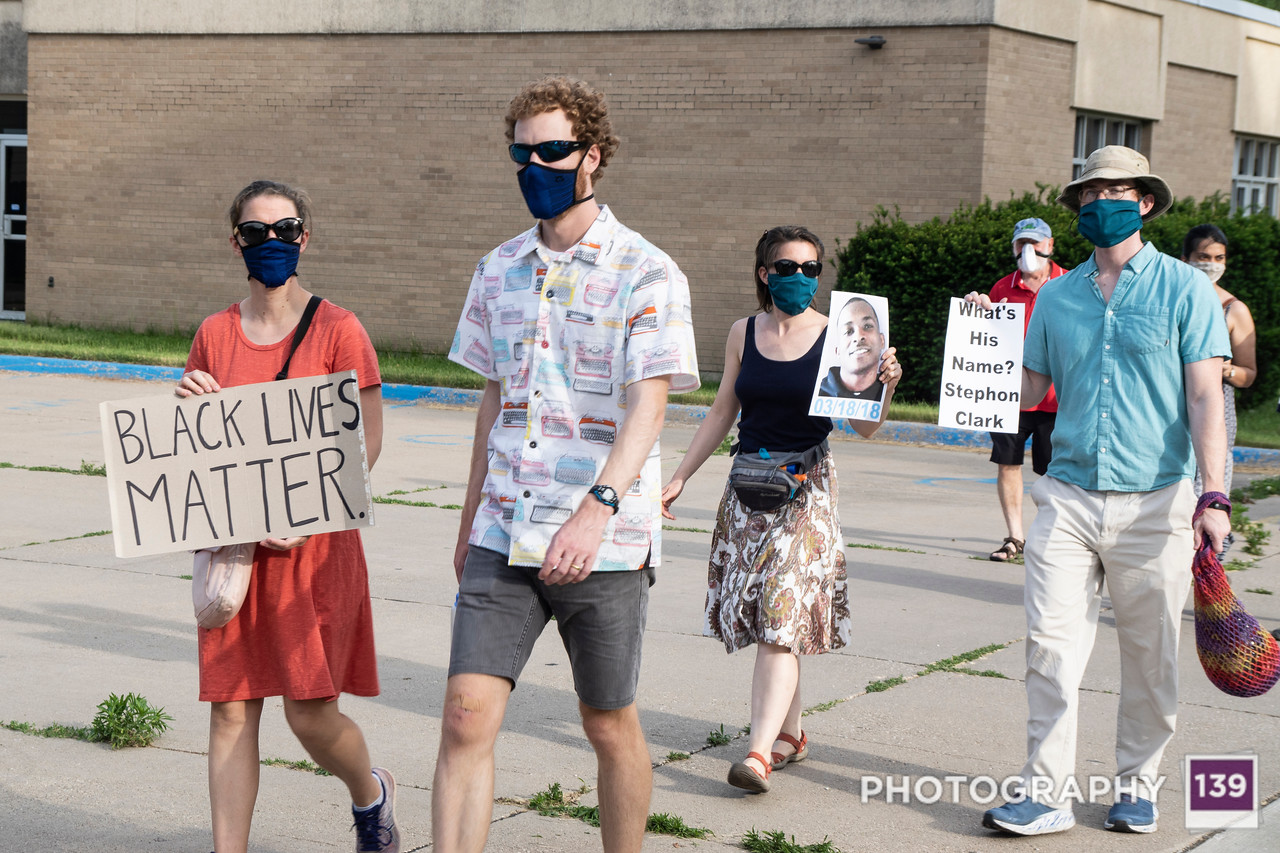 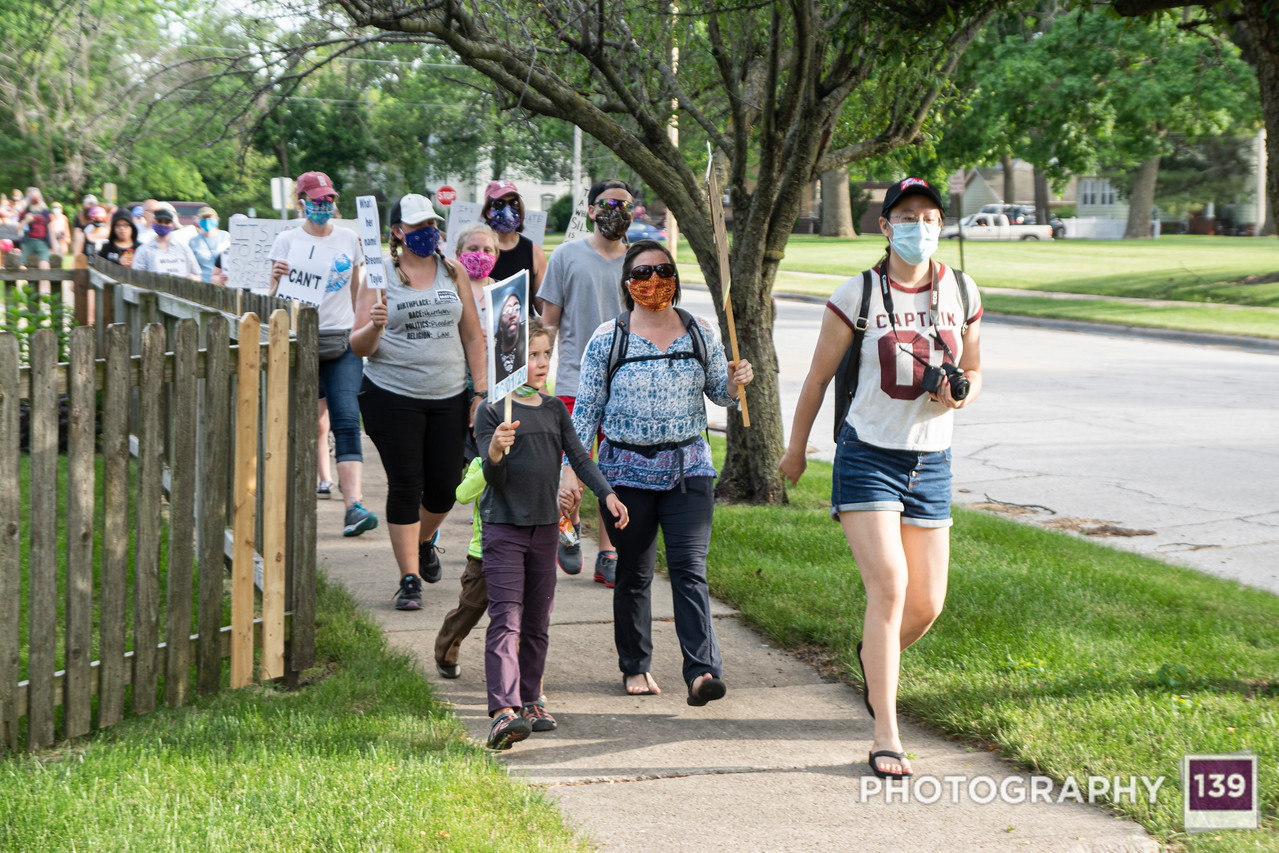 There is just one collection of pictures from the Boone Black Lives Matter event left.