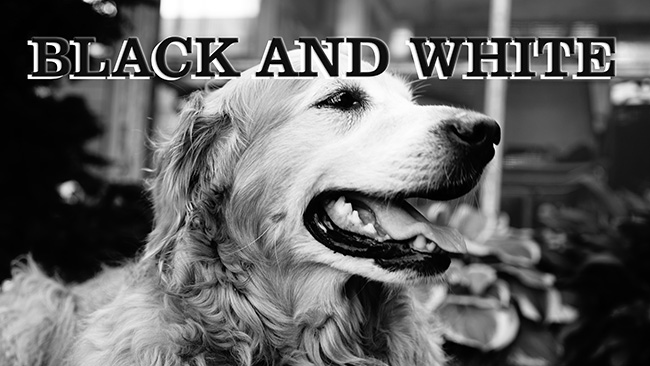 Would you believe it? 40 straight weeks of double digit submissions. I didn’t even need to send out any reminders this morning! WooHoo! 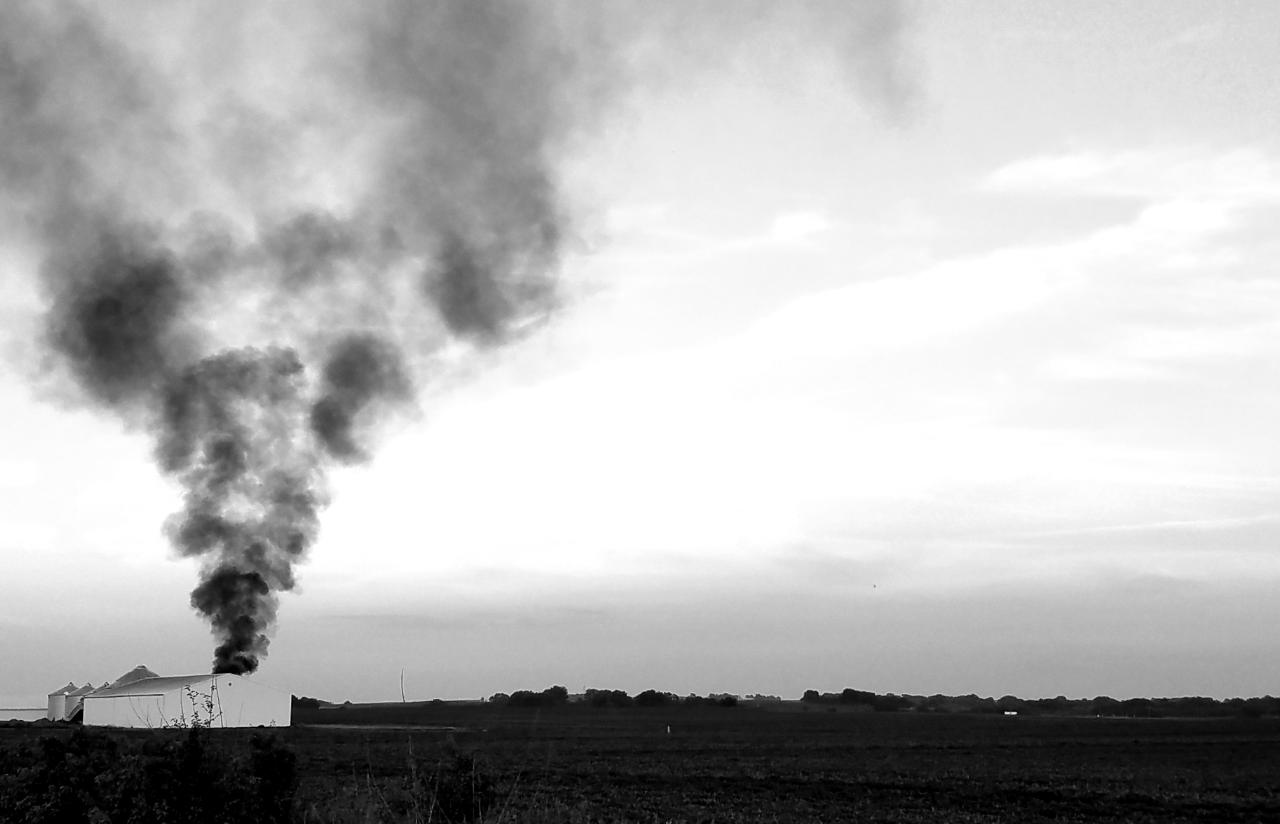 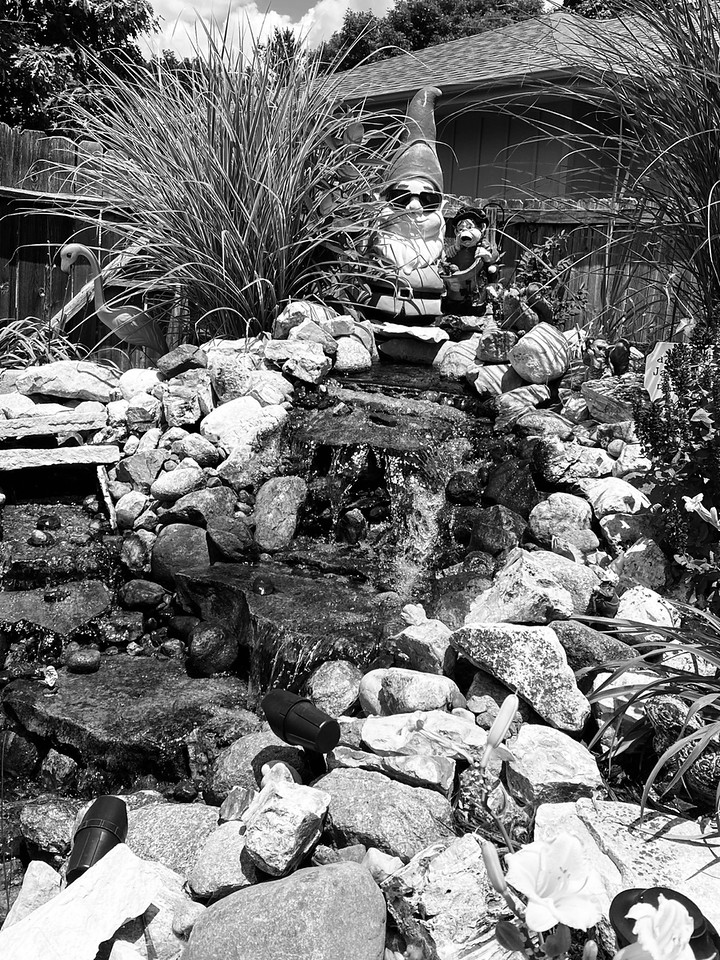 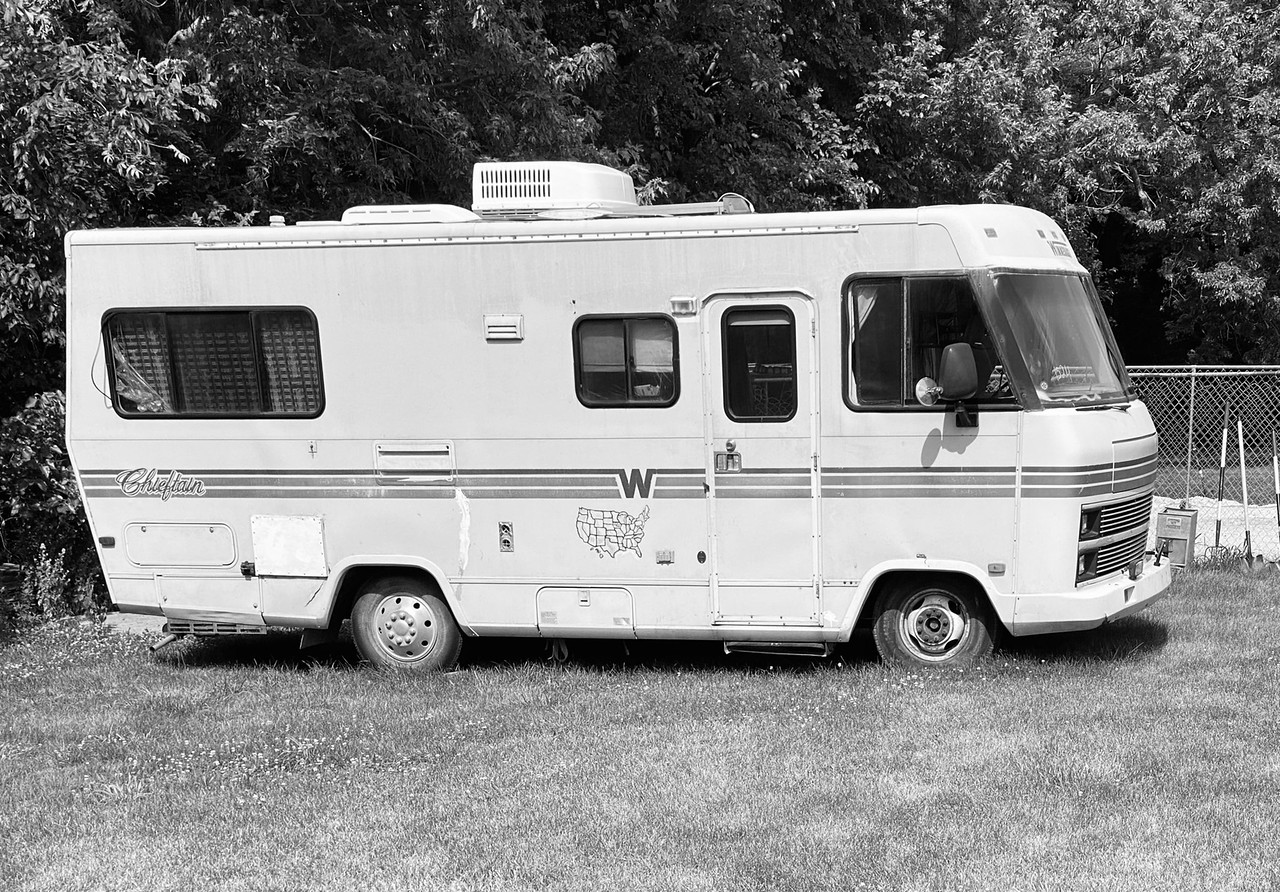 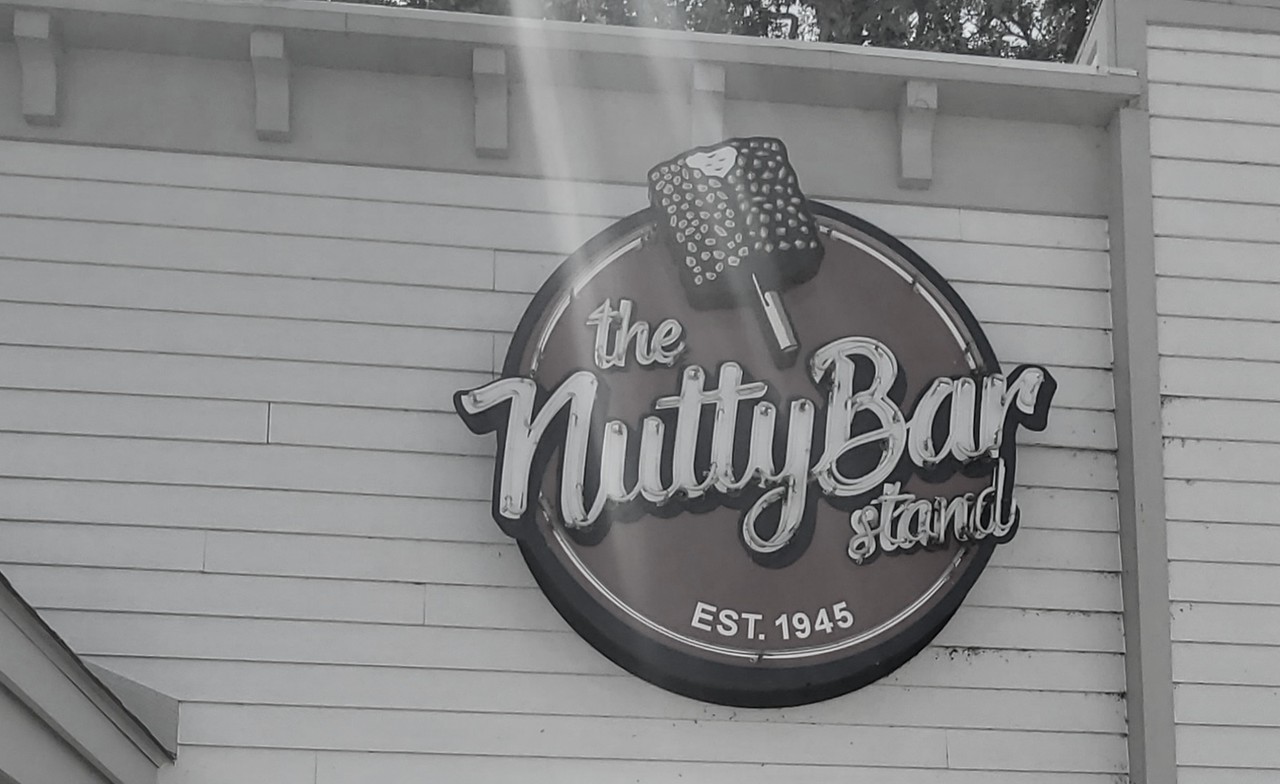 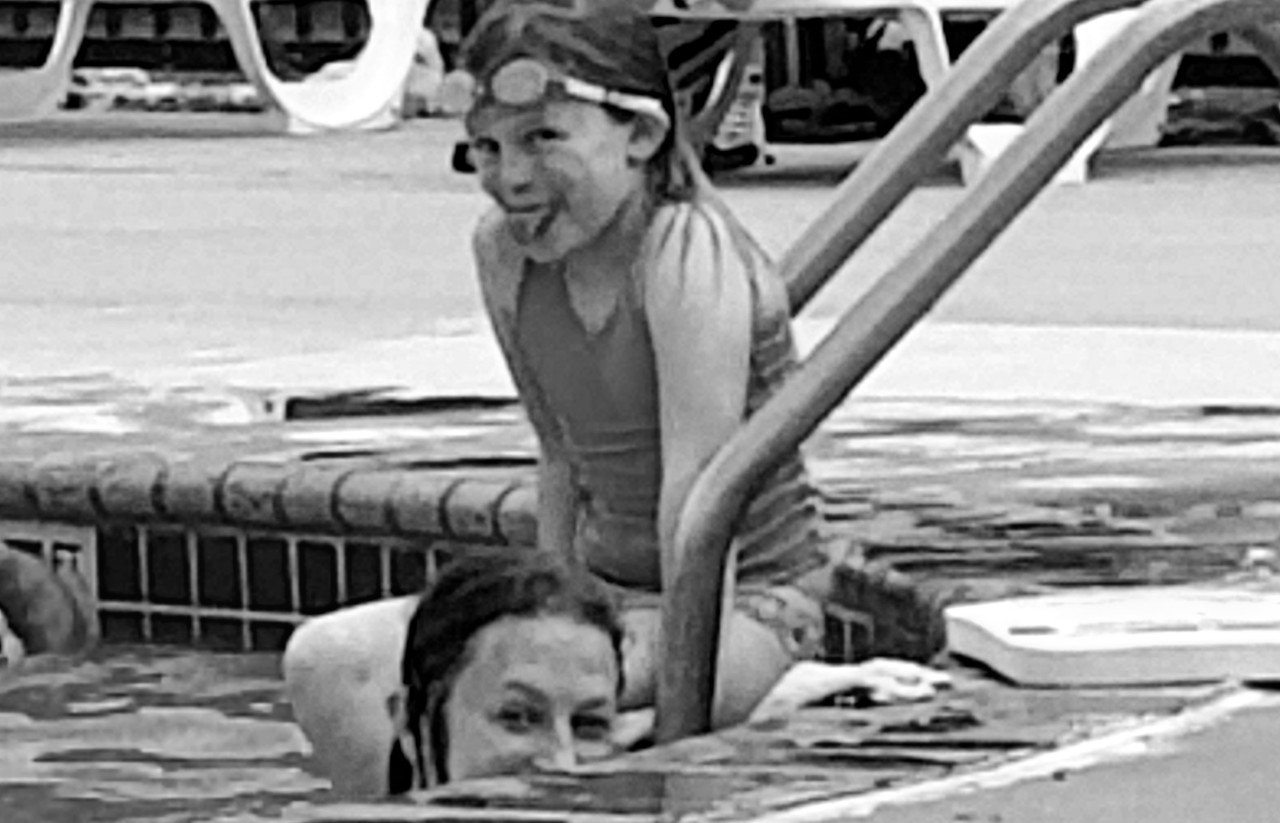 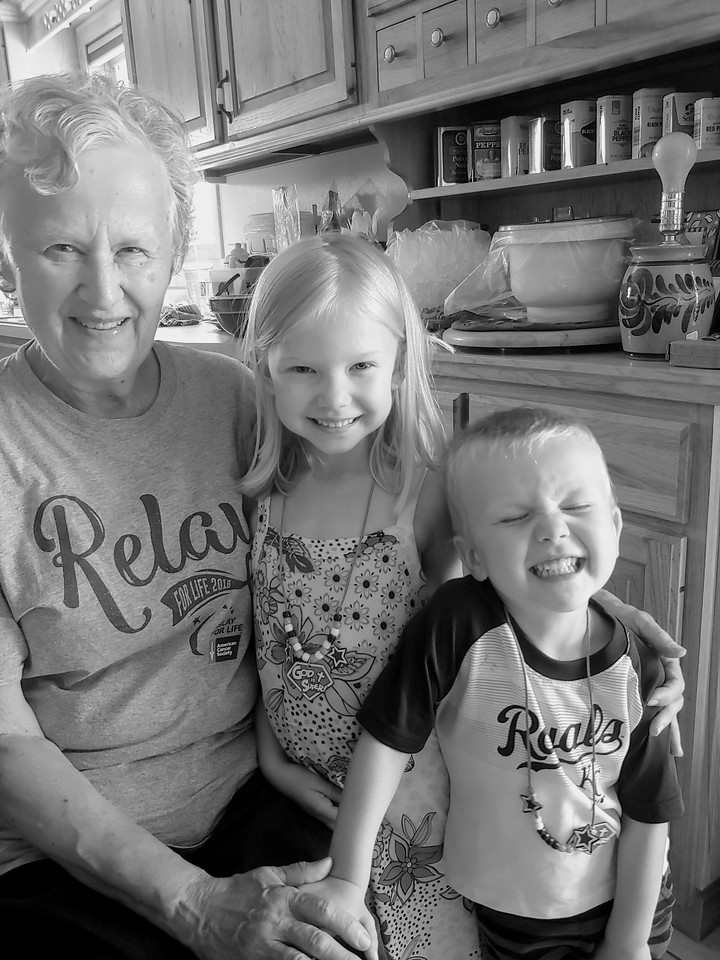 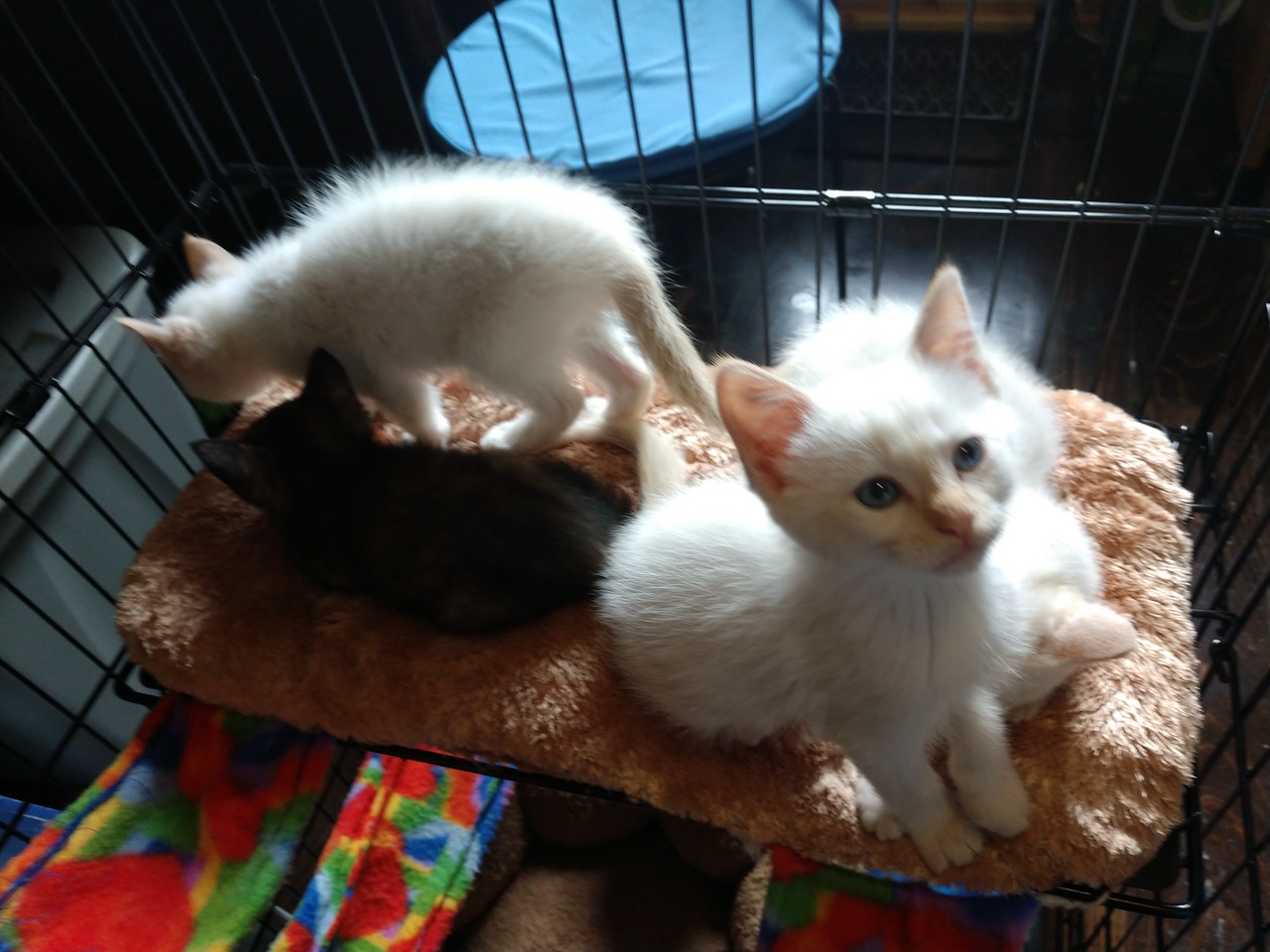 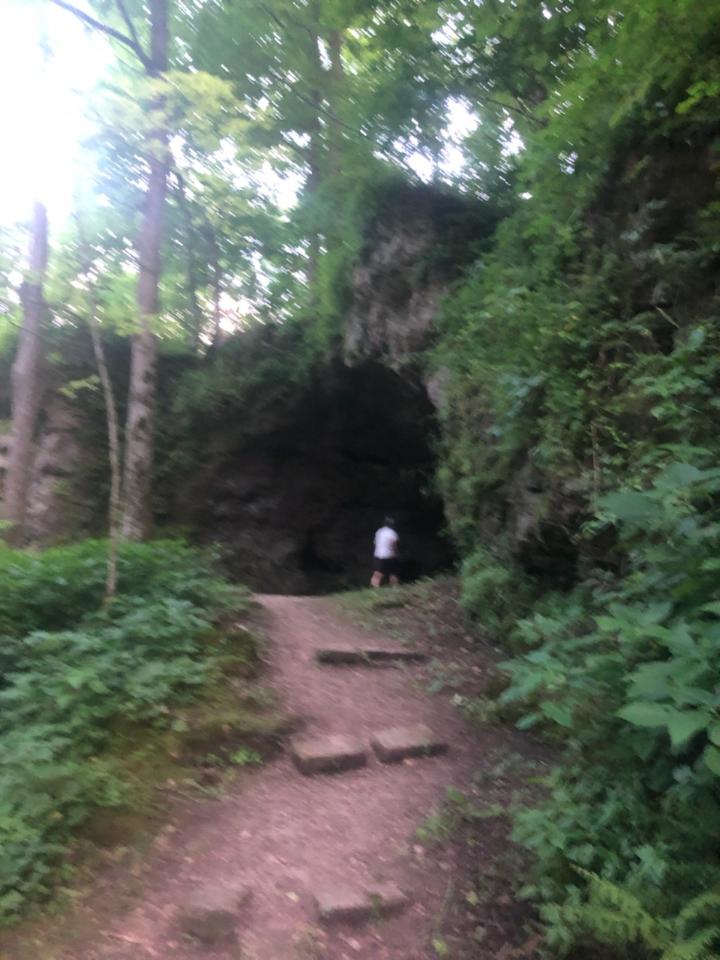 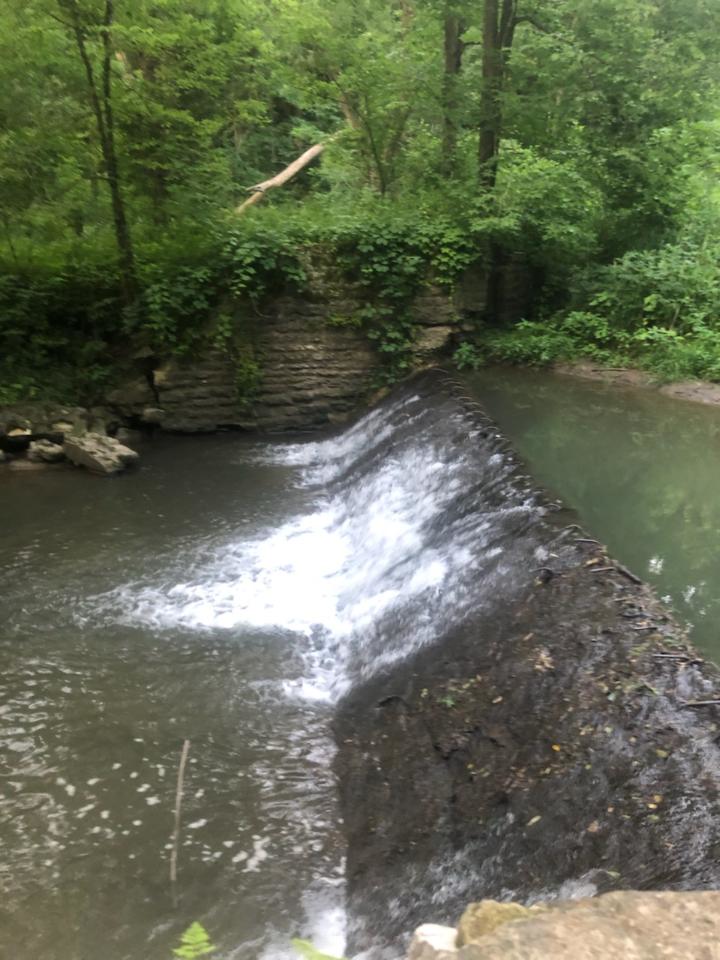 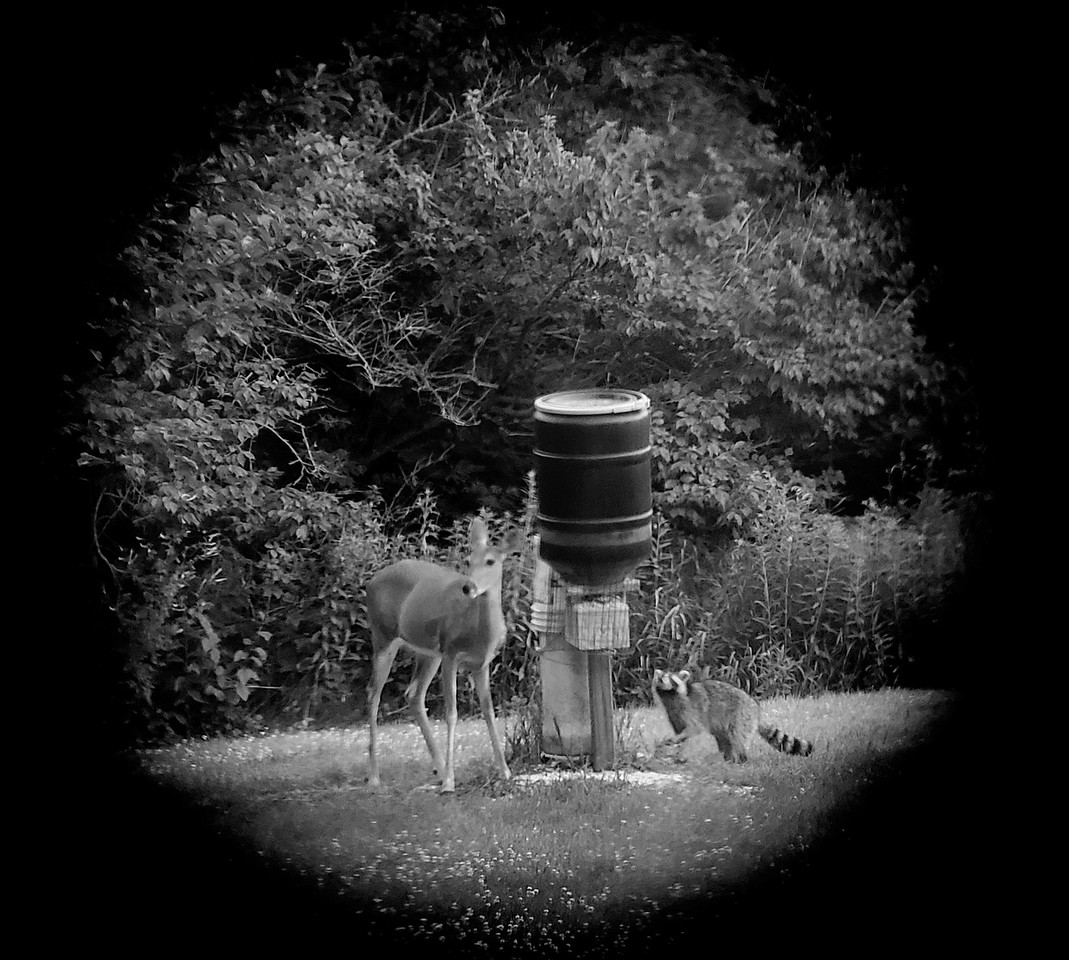 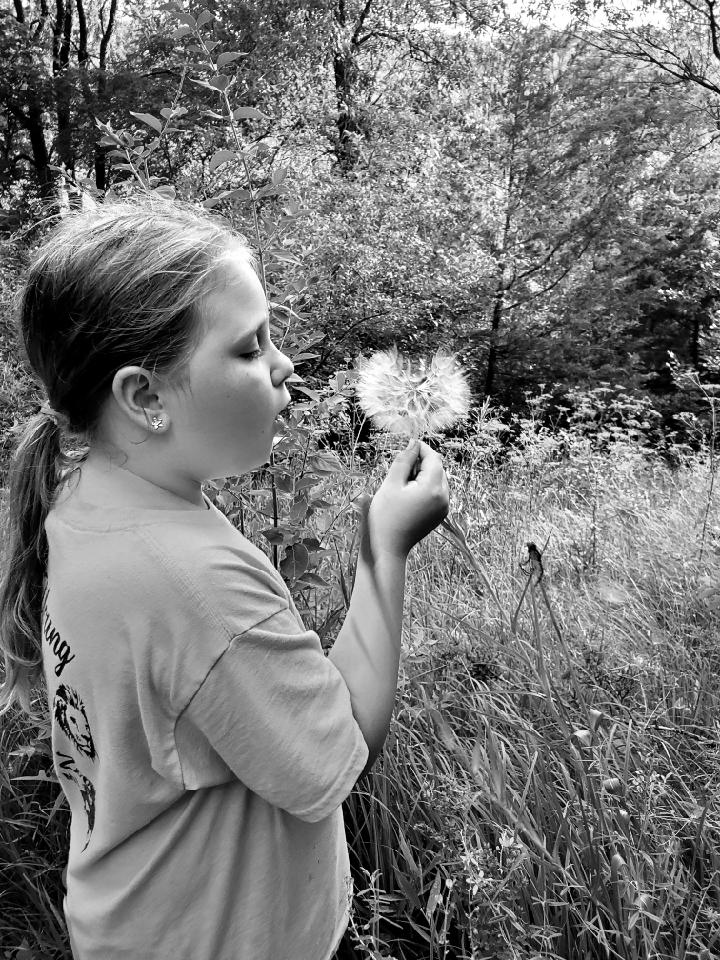 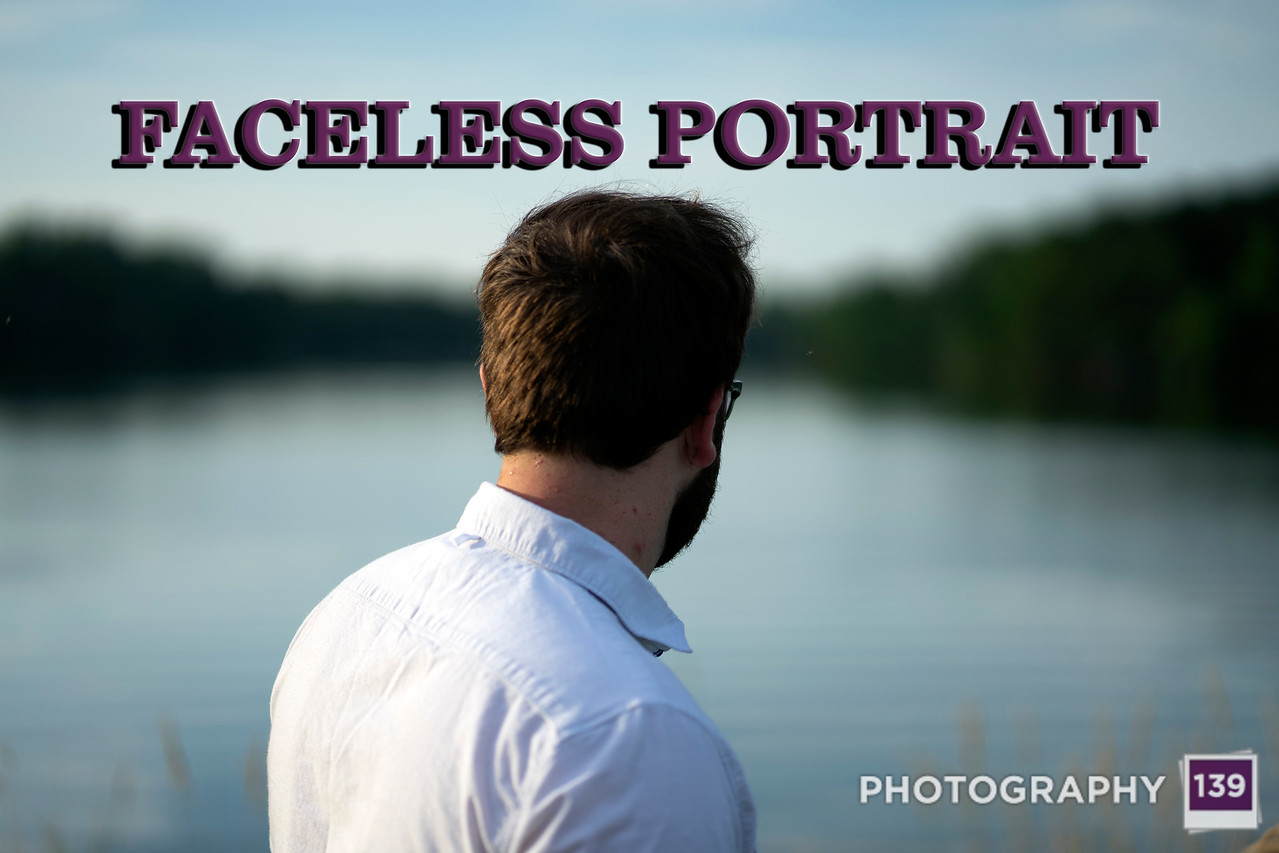 For example, Aaron’s submission for this week is an example of a FACELESS PORTRAIT. Logan’s is as well. As is Cathie’s.

I look forward to seeing your submissions!

That’s all I got for today, so if the good Lord’s willin’ and the creek don’t rise, we will commune right here again next Monday. Hopefully it will be a very faceless Monday!