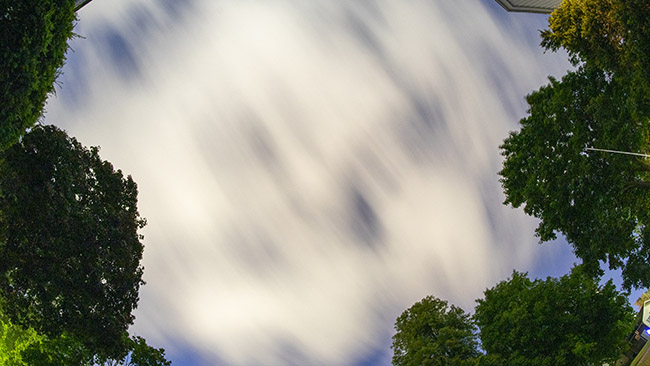 I meant to publish a post on this subject a week or so ago, but the derecho put those plans on hold. I’ve meant to be more proactive about writing about when I get new equipment, even equipment that is fairly small or seemingly inconsequential to most people. Hopefully this post starts just such a new era for “An Artist’s Notebook”.

The most recent thing I purchased was a fisheye lens for the mirrorless camera setup. Have a look: 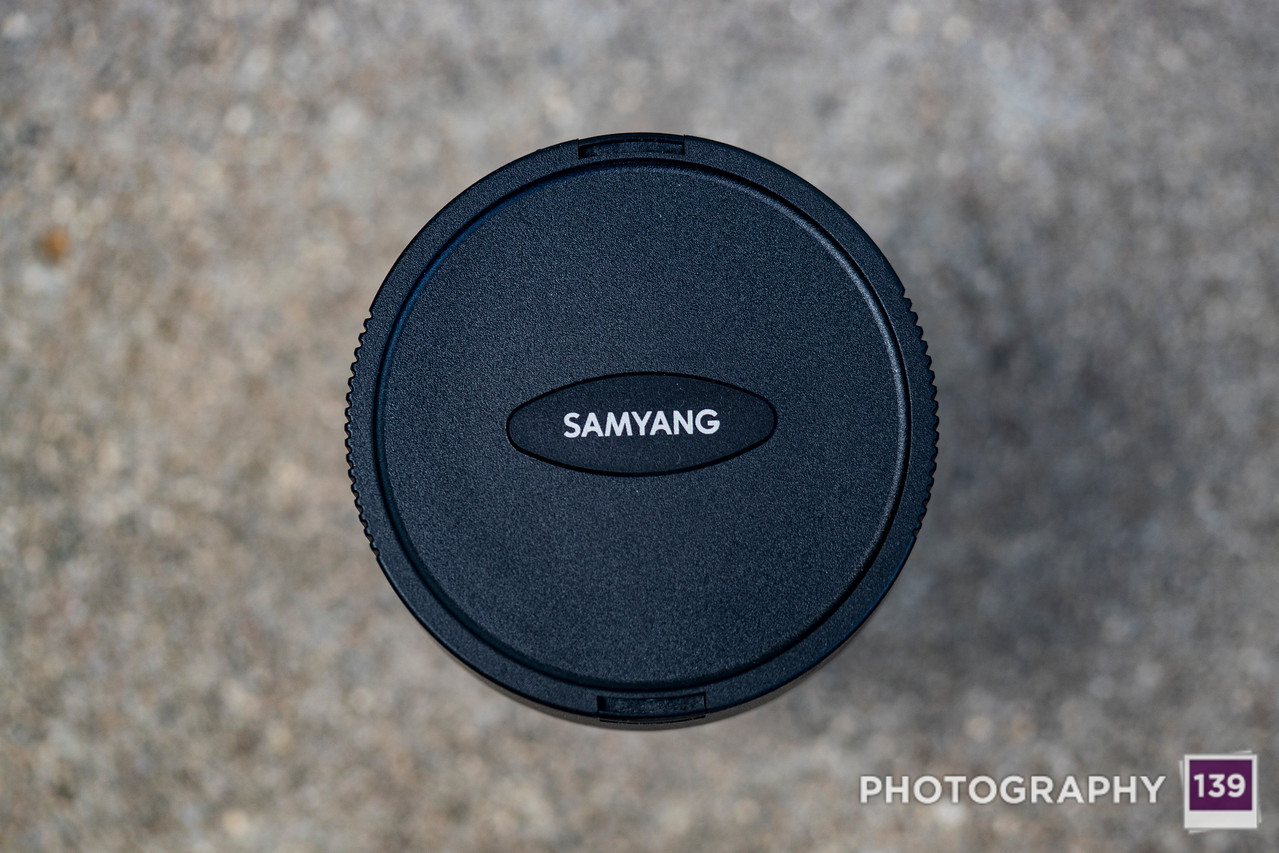 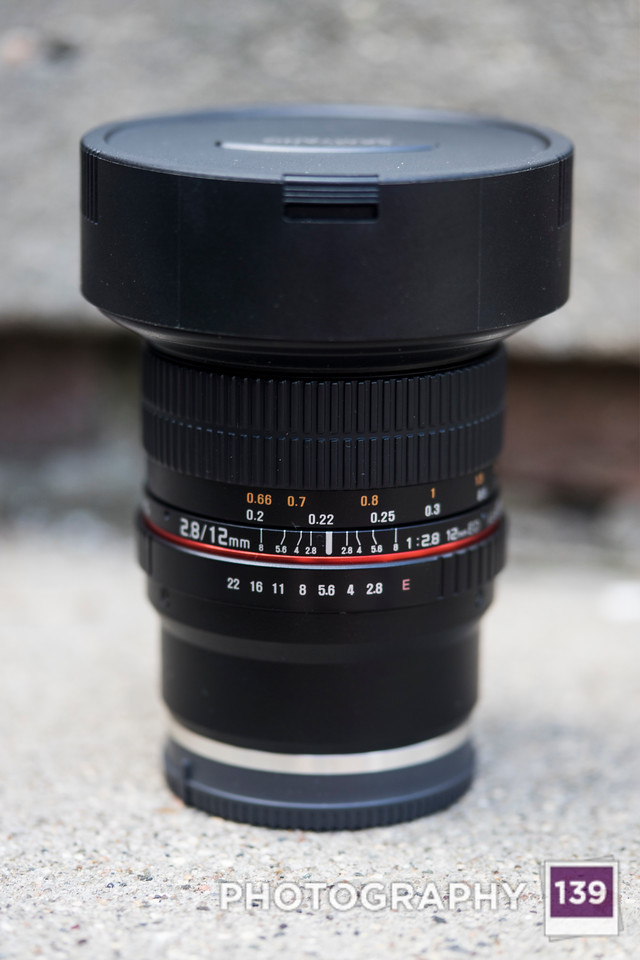 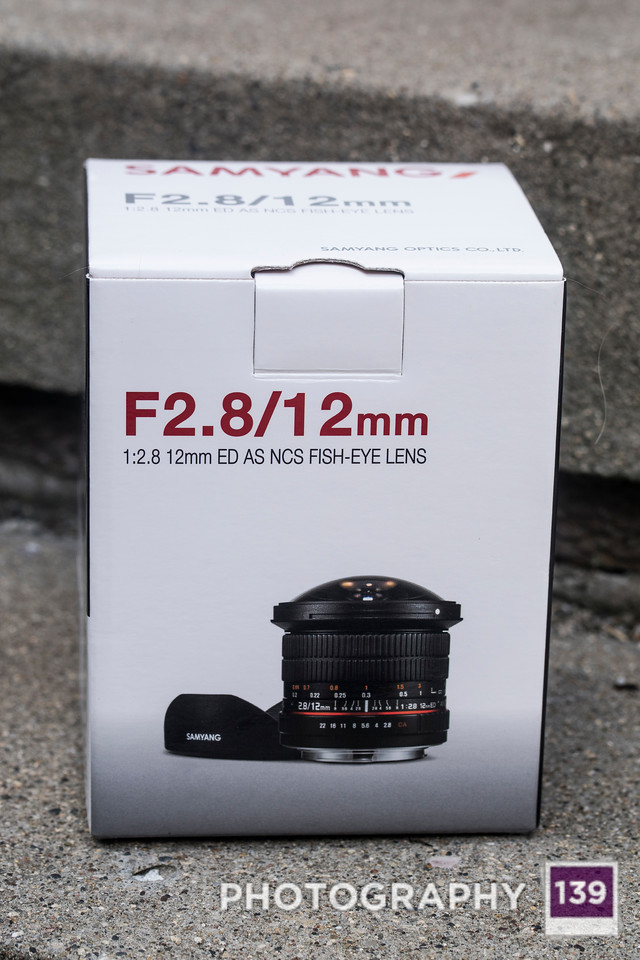 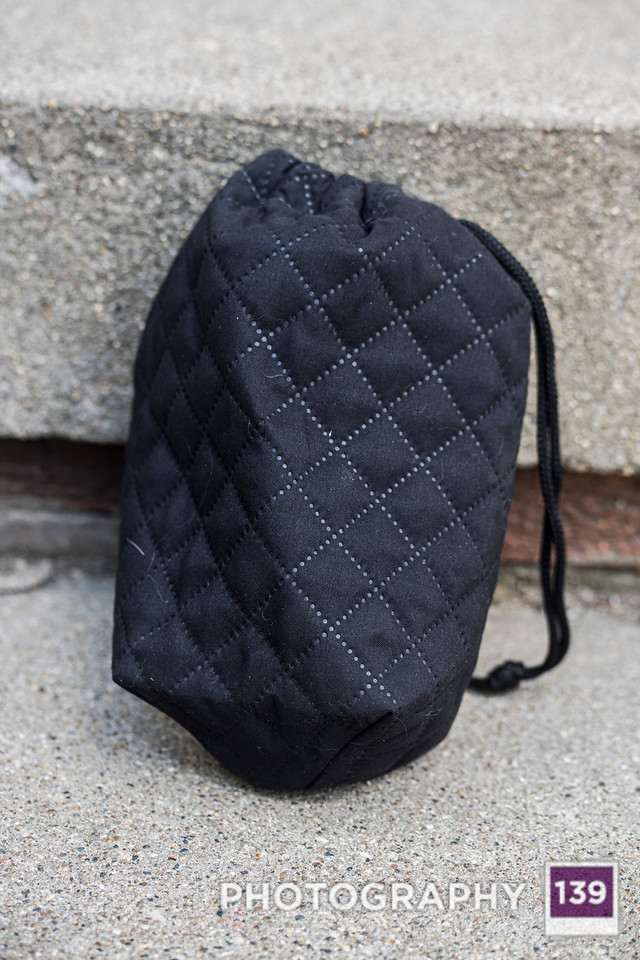 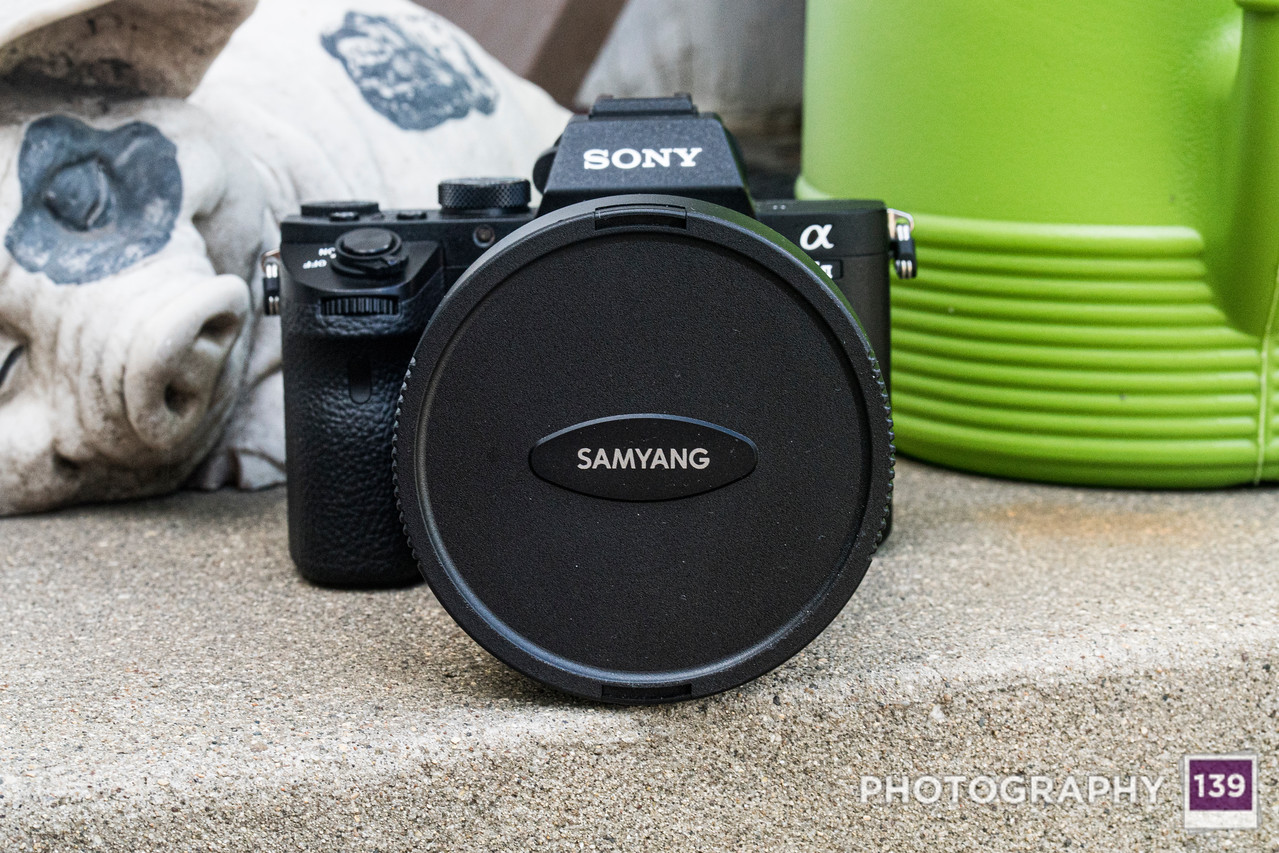 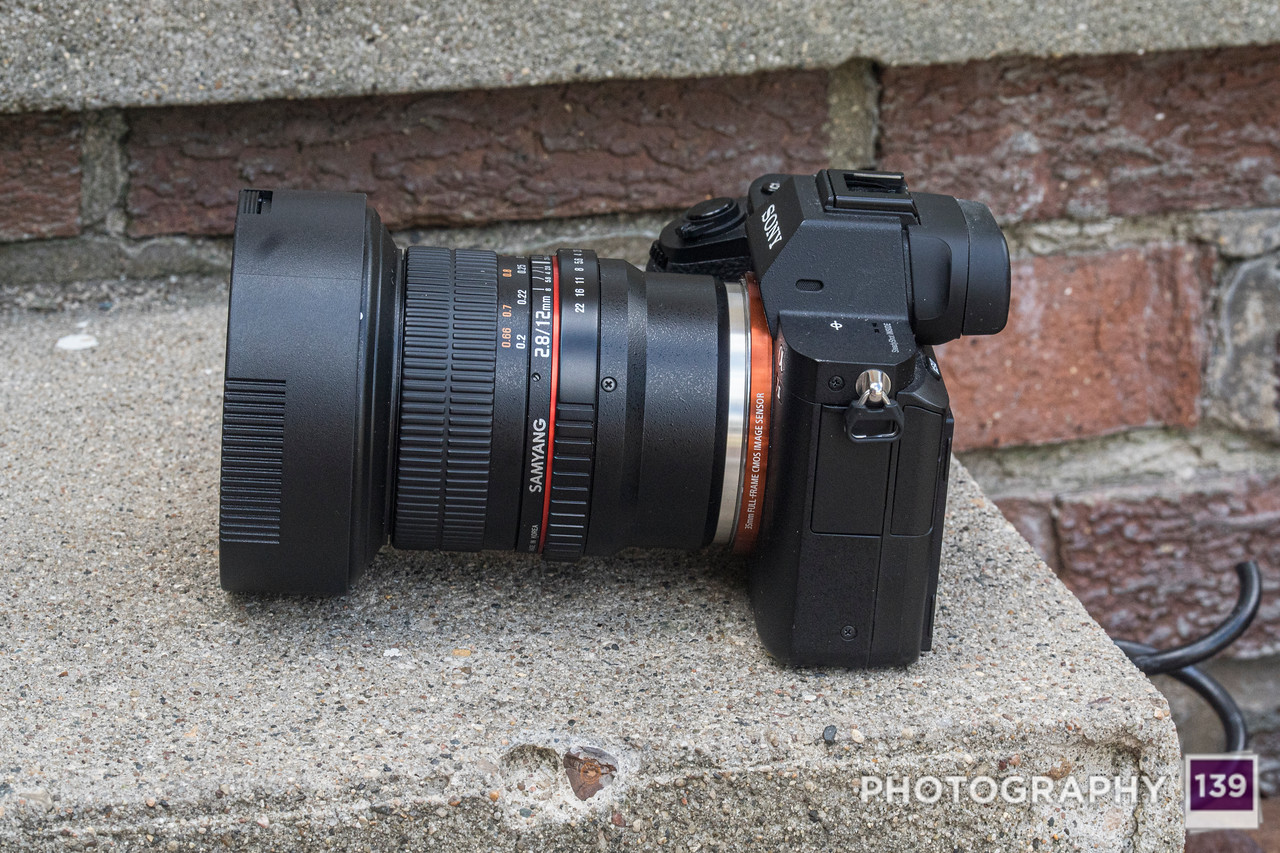 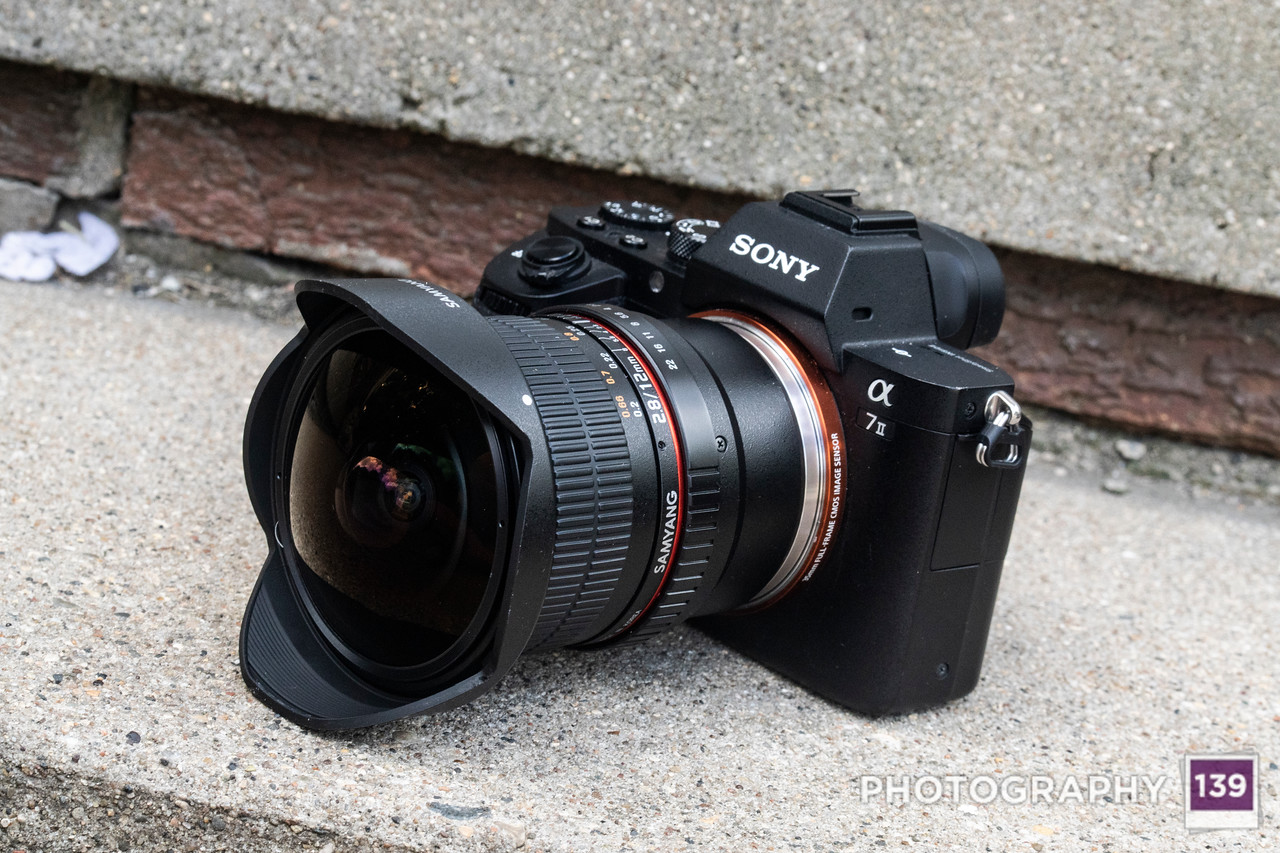 To illustrate how a fisheye lens, I took pictures of Jesse with a 50mm lens and with my new fisheye lens so you can see the difference between human sight and a fisheye lens. 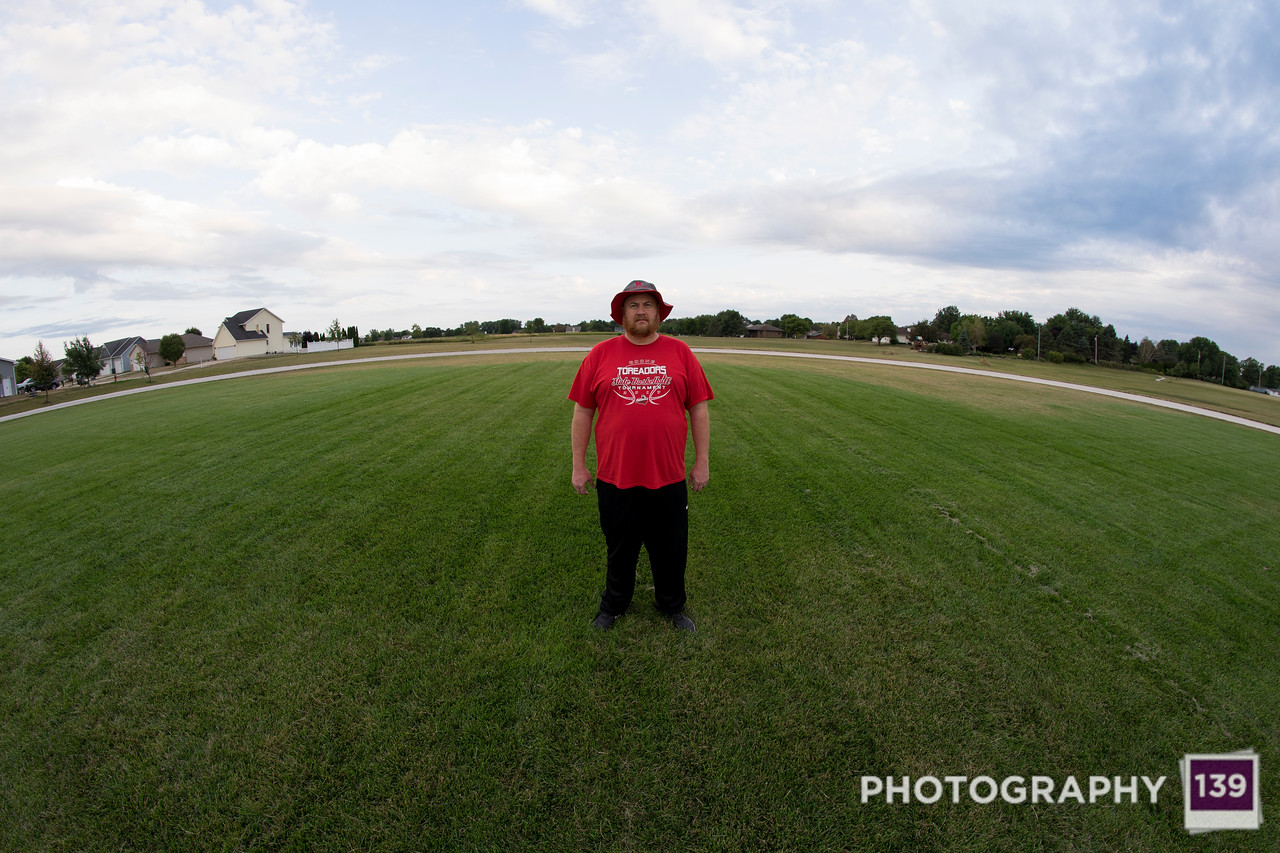 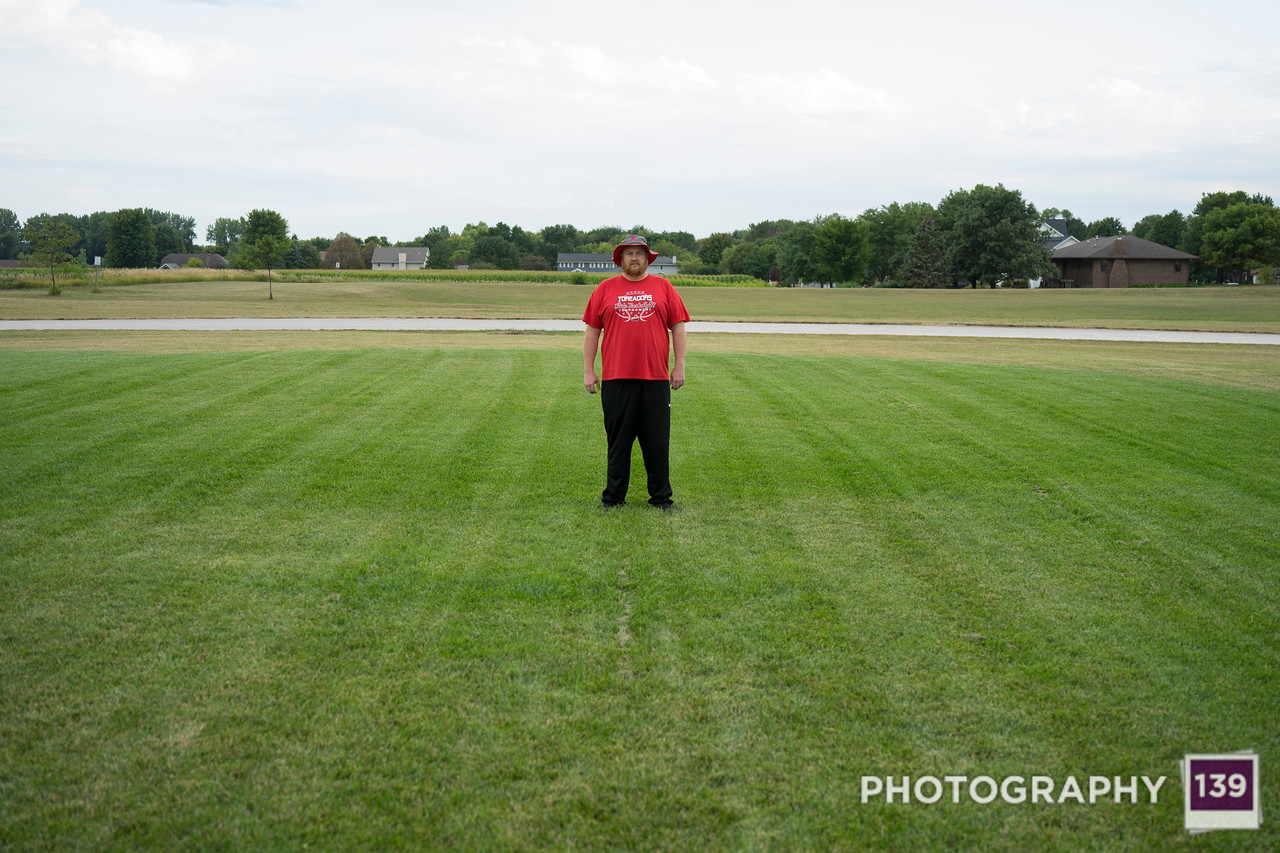 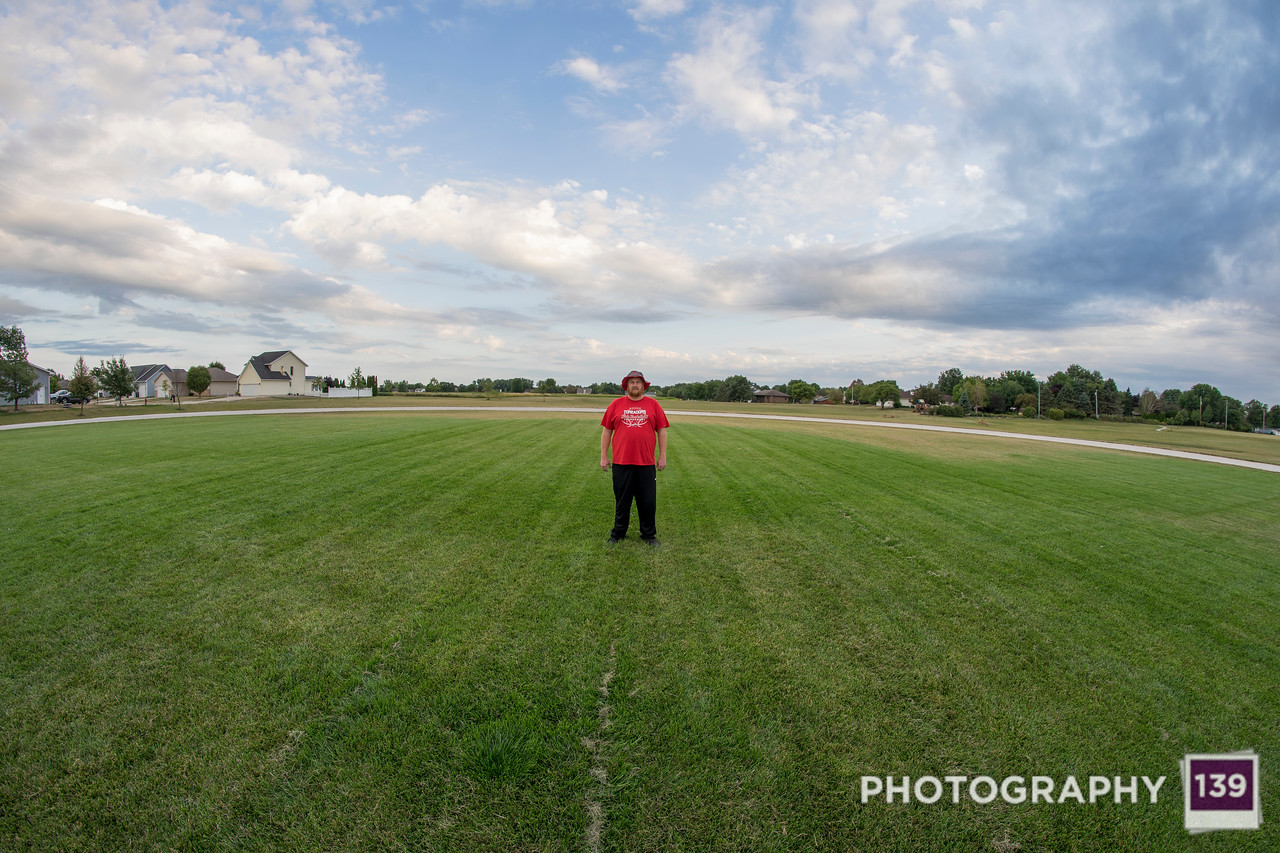 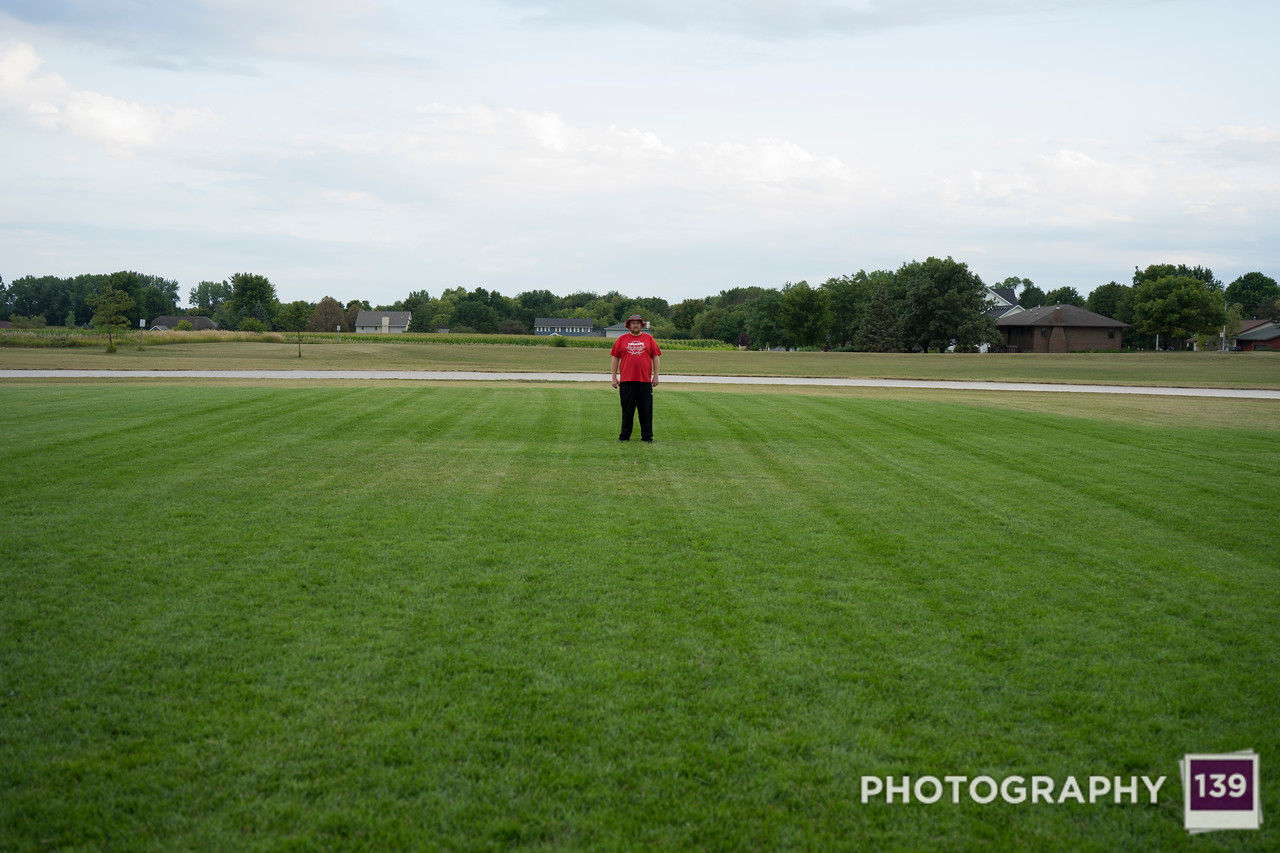 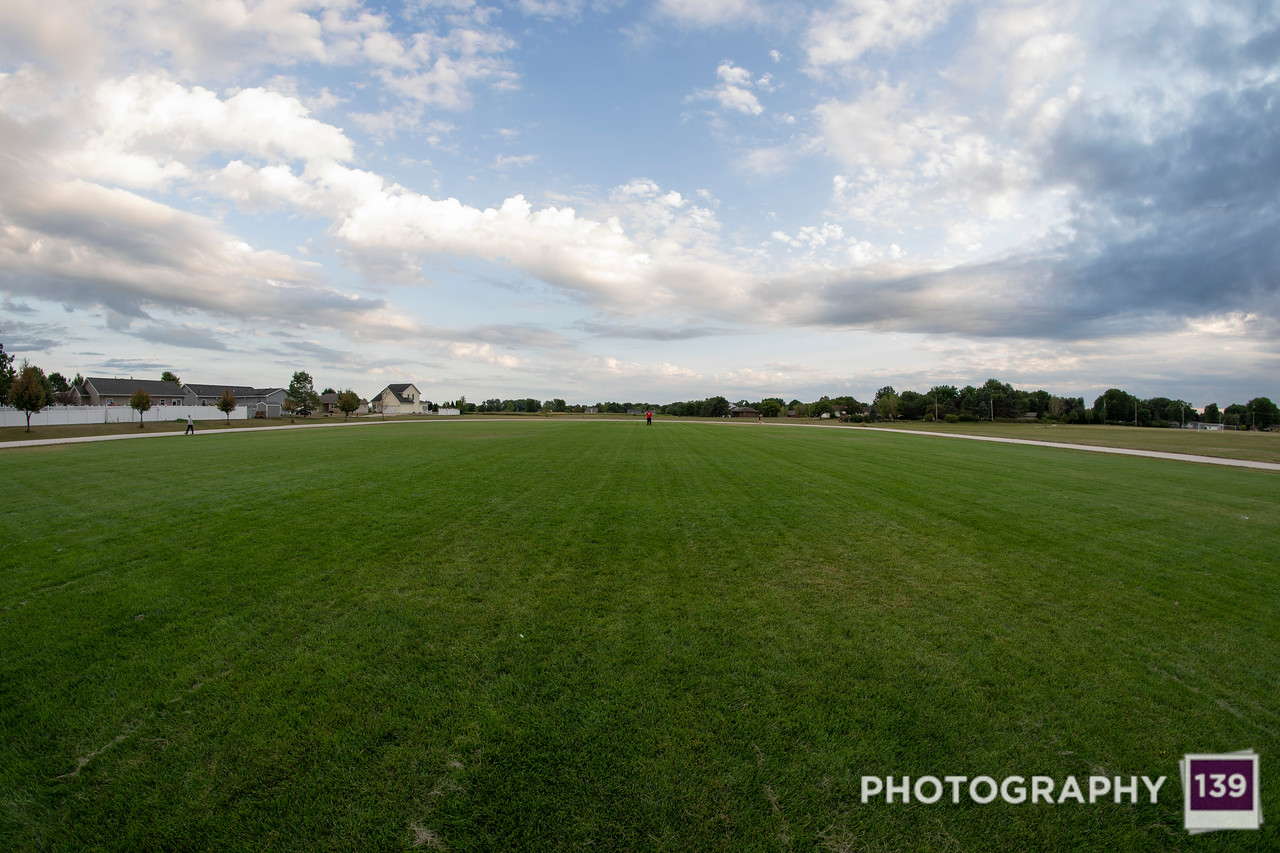 I wanted to make this example to be more scientific, but I couldn’t find a football field in Boone with yardlines already painted that wasn’t being used. So these distances are mostly eyeballed, but they are pretty darn close.

Now that you know what it is and what it does, here are a few sample pictures I have taken: 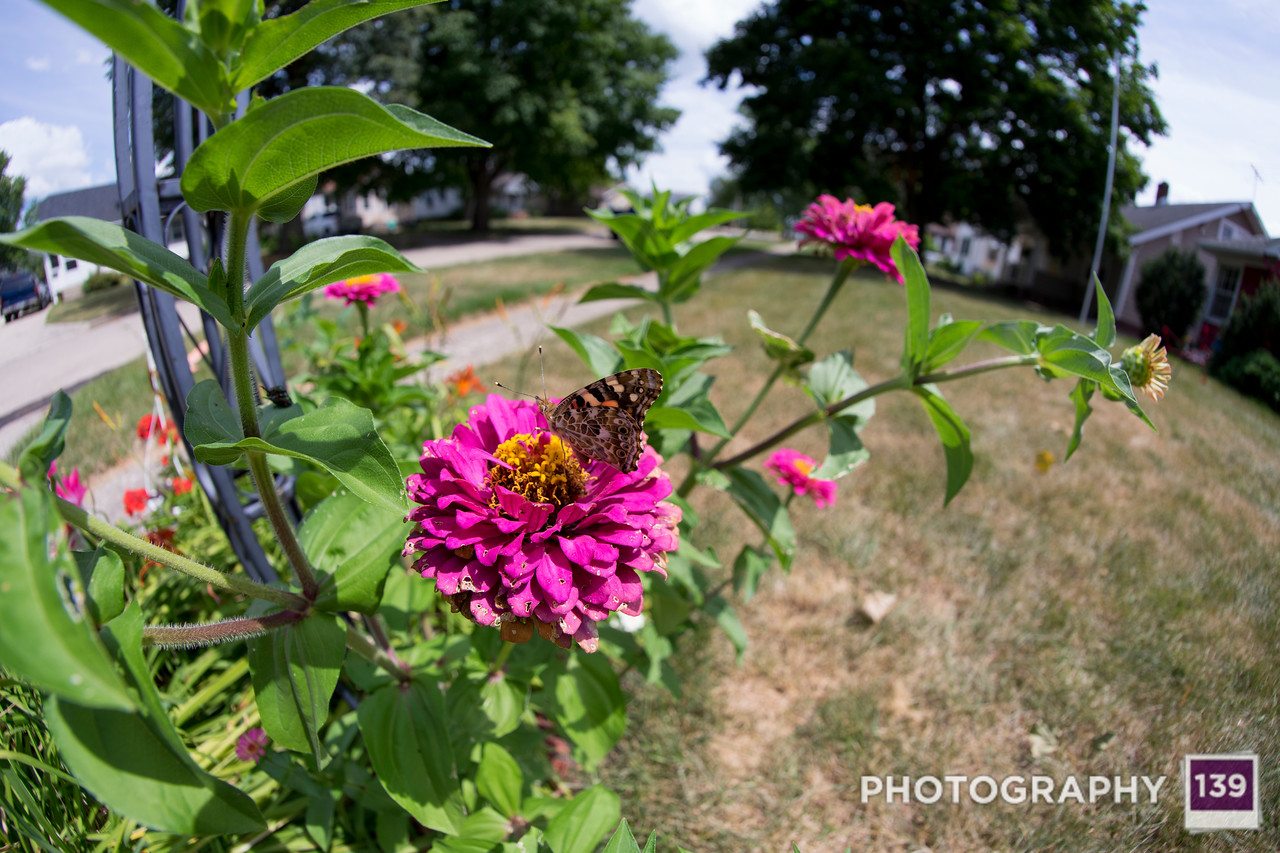 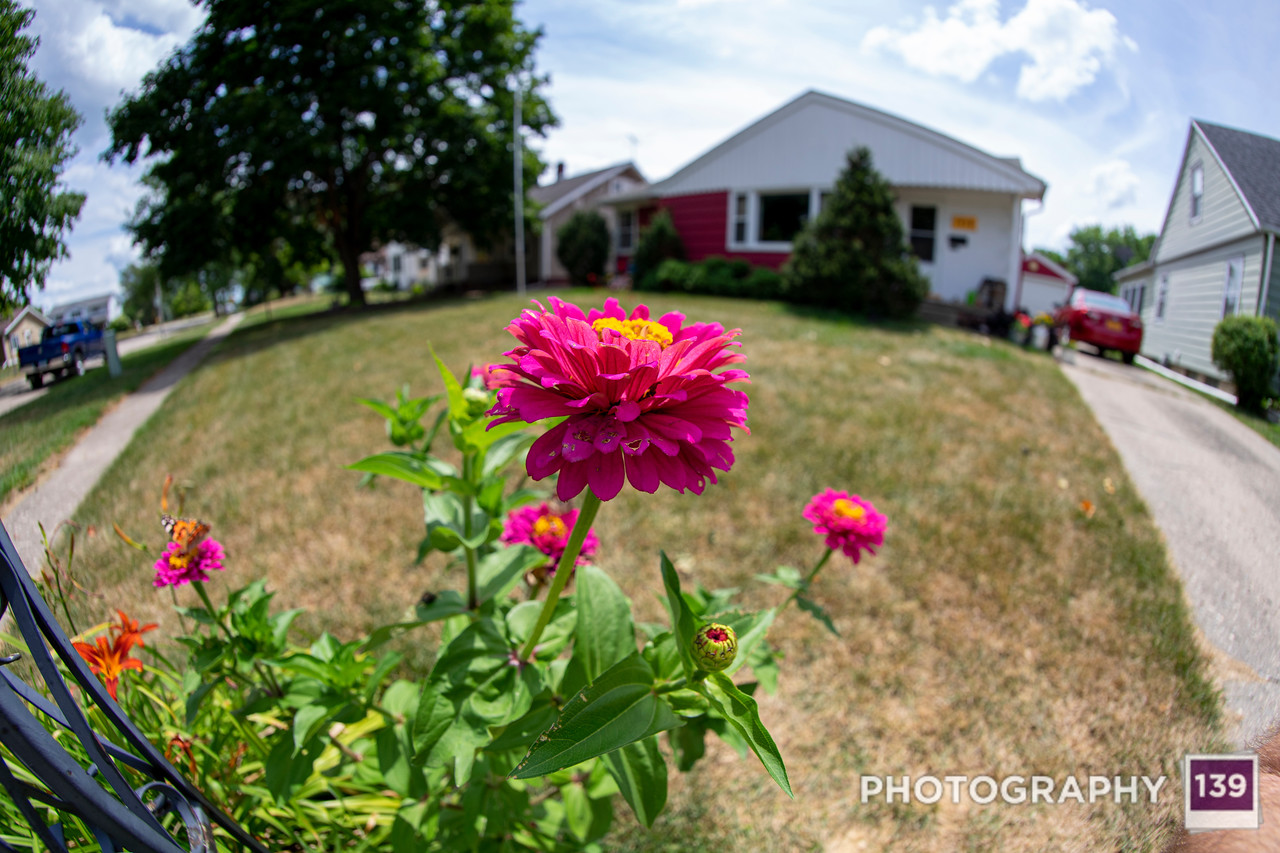 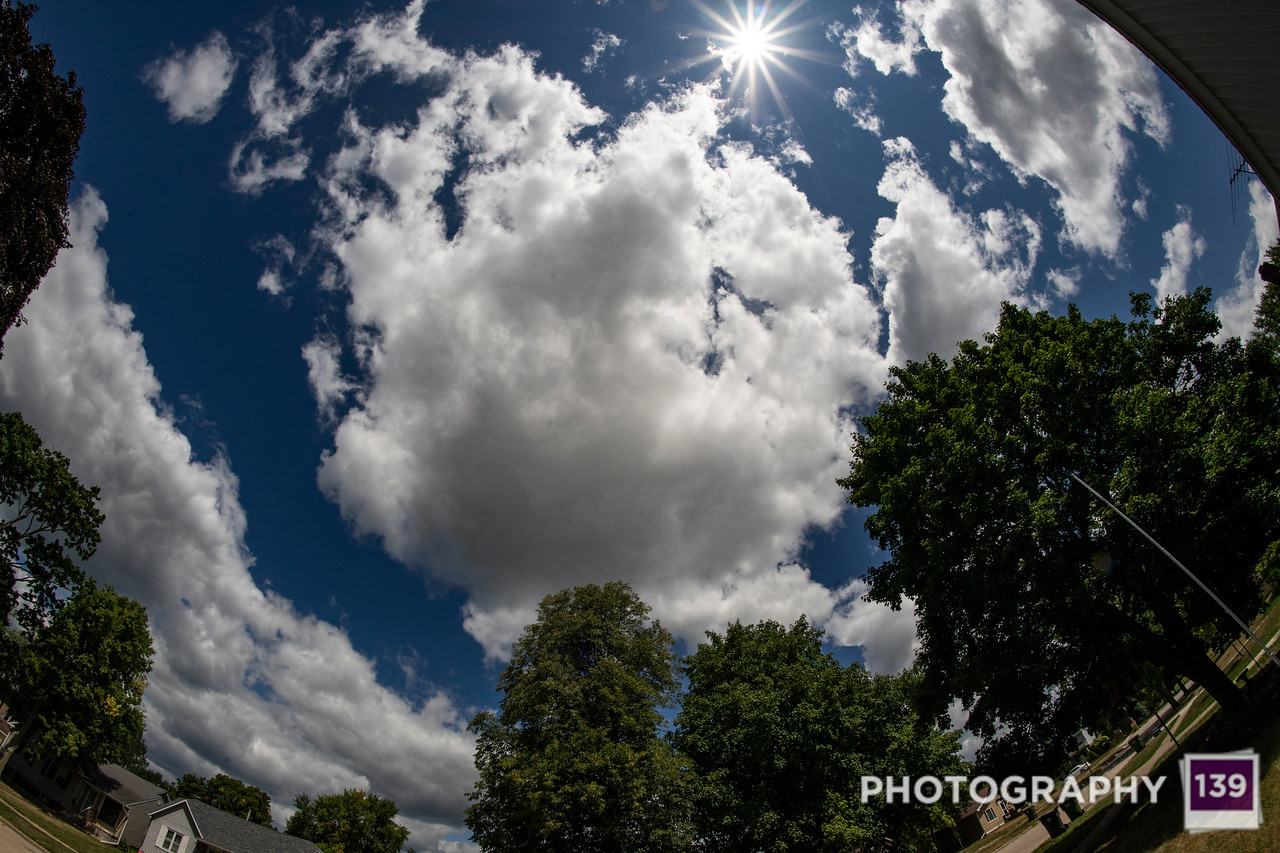 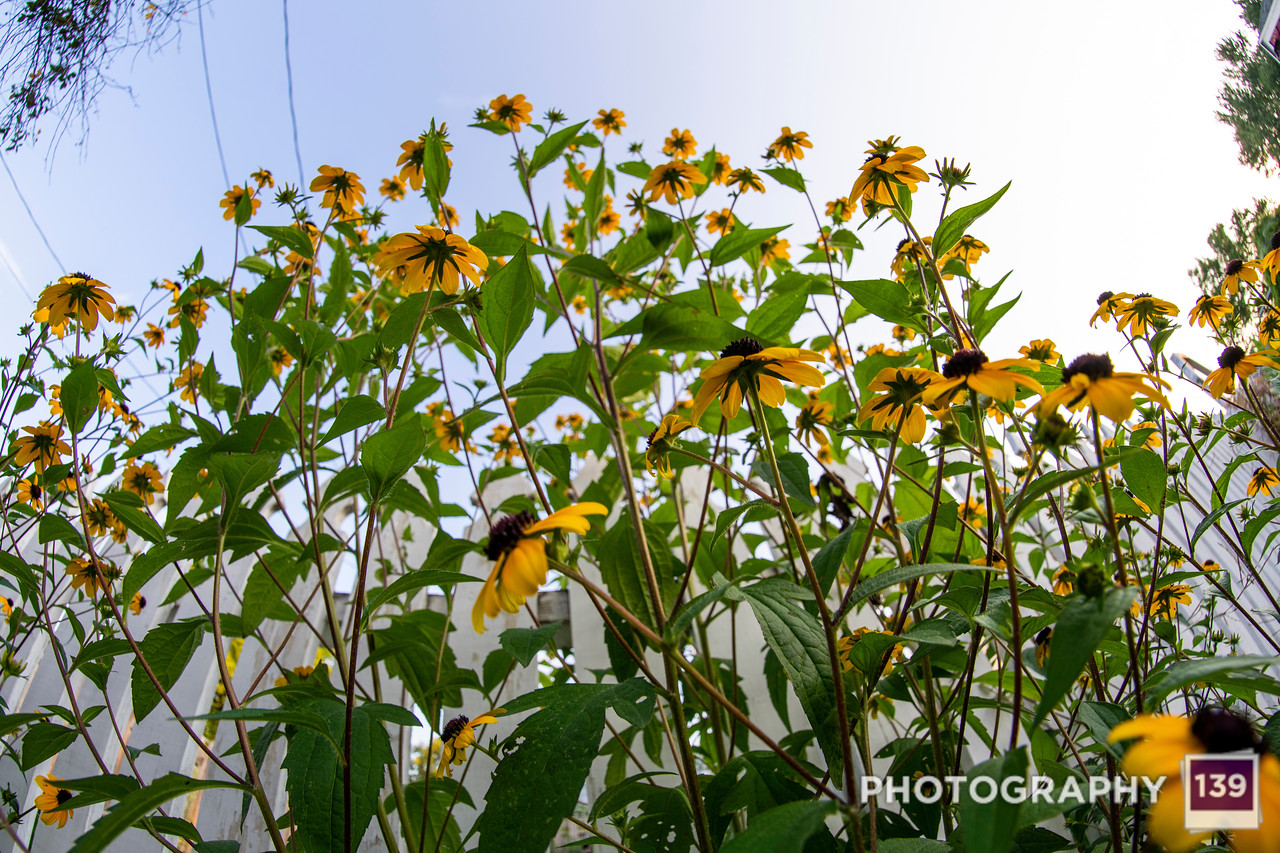 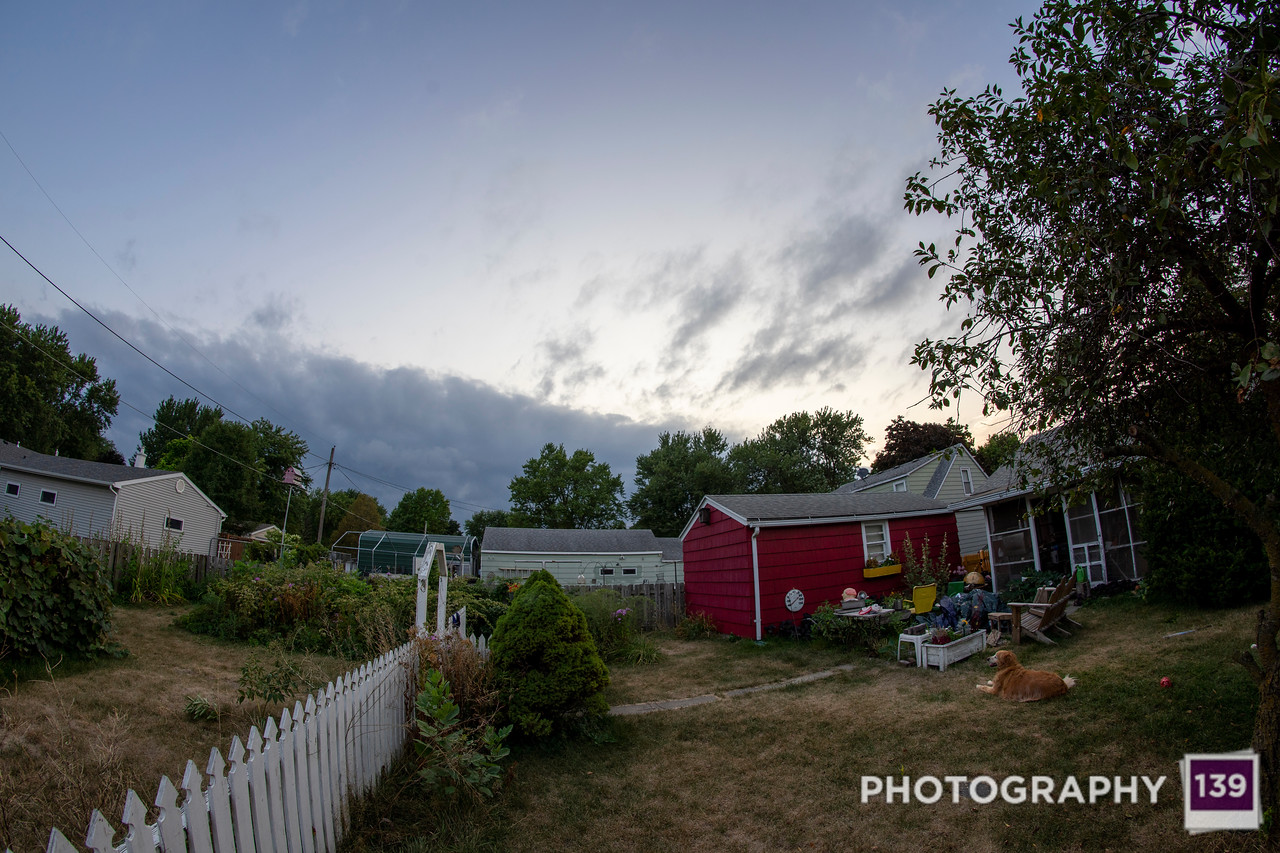 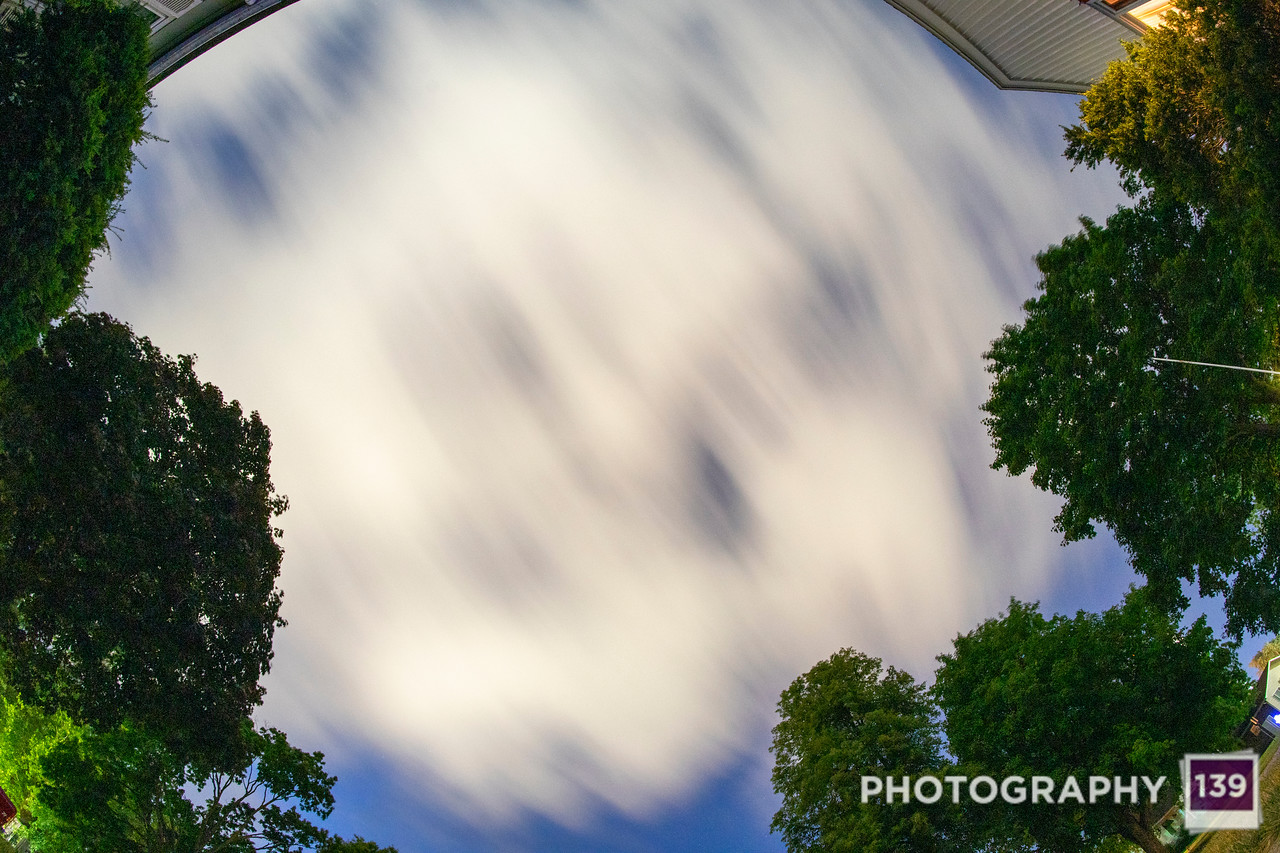 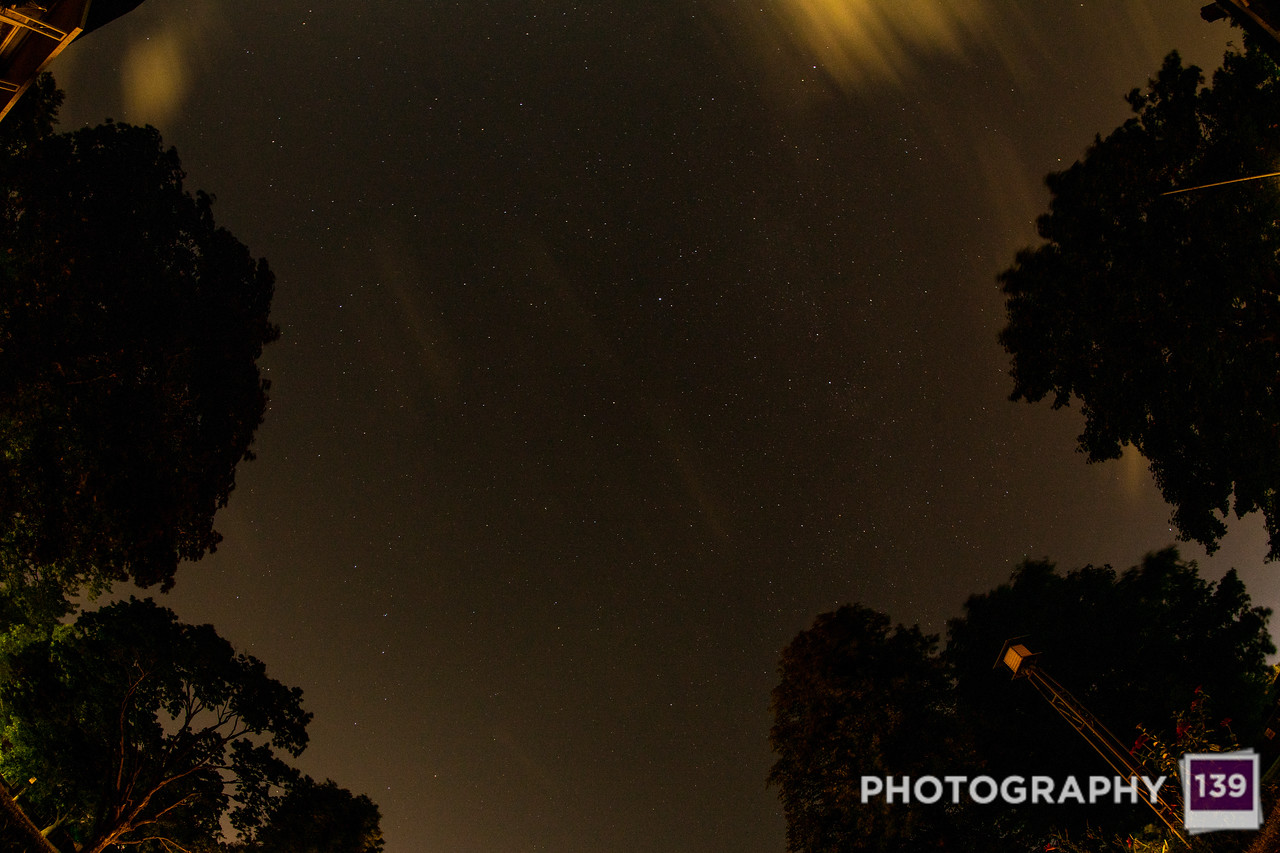 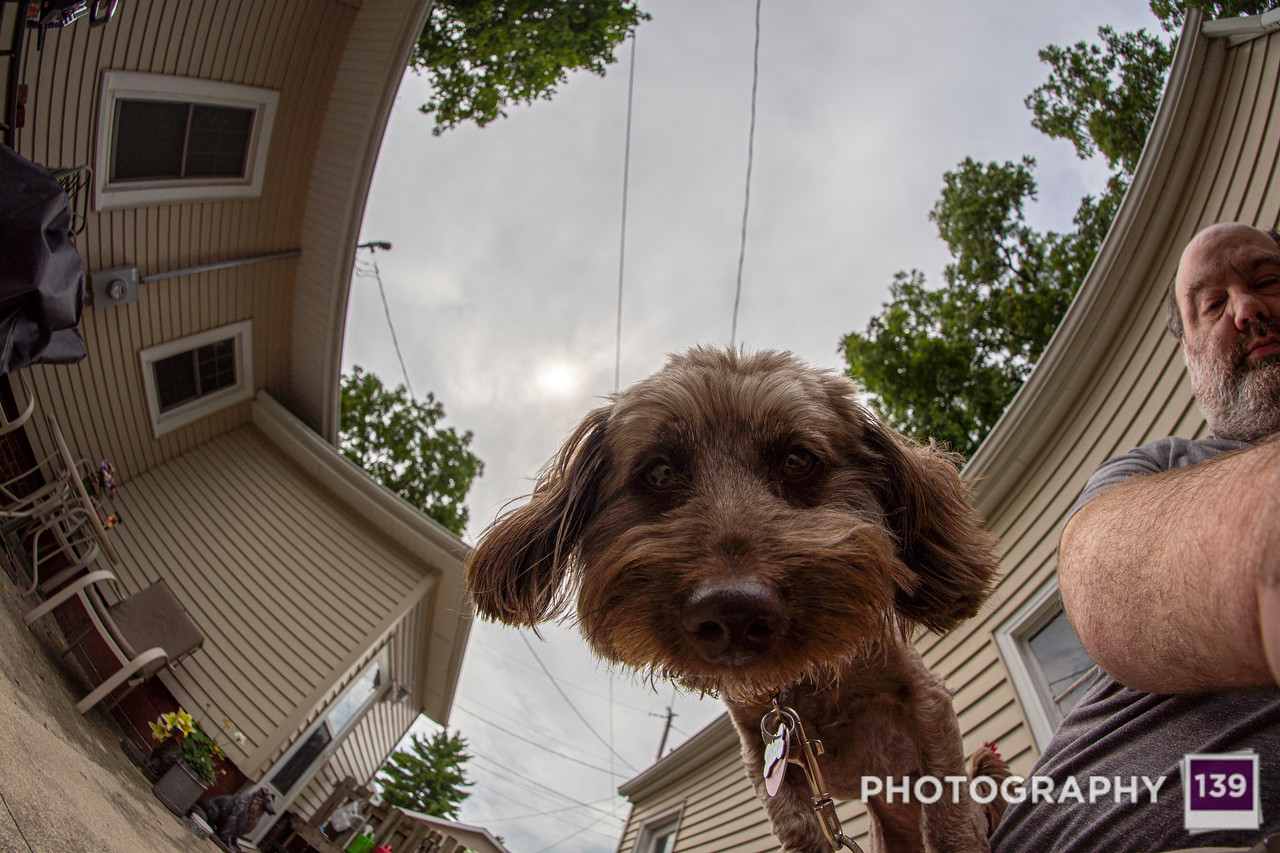 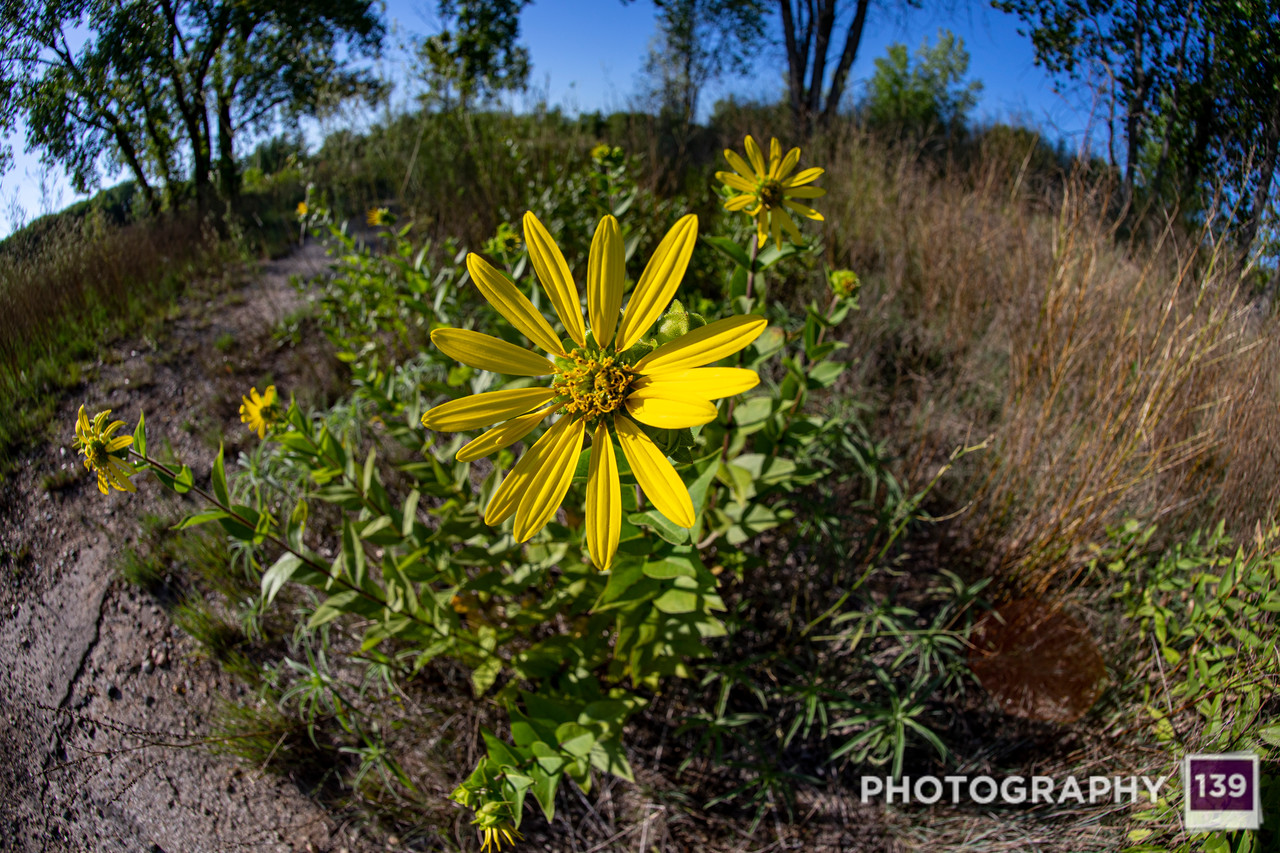 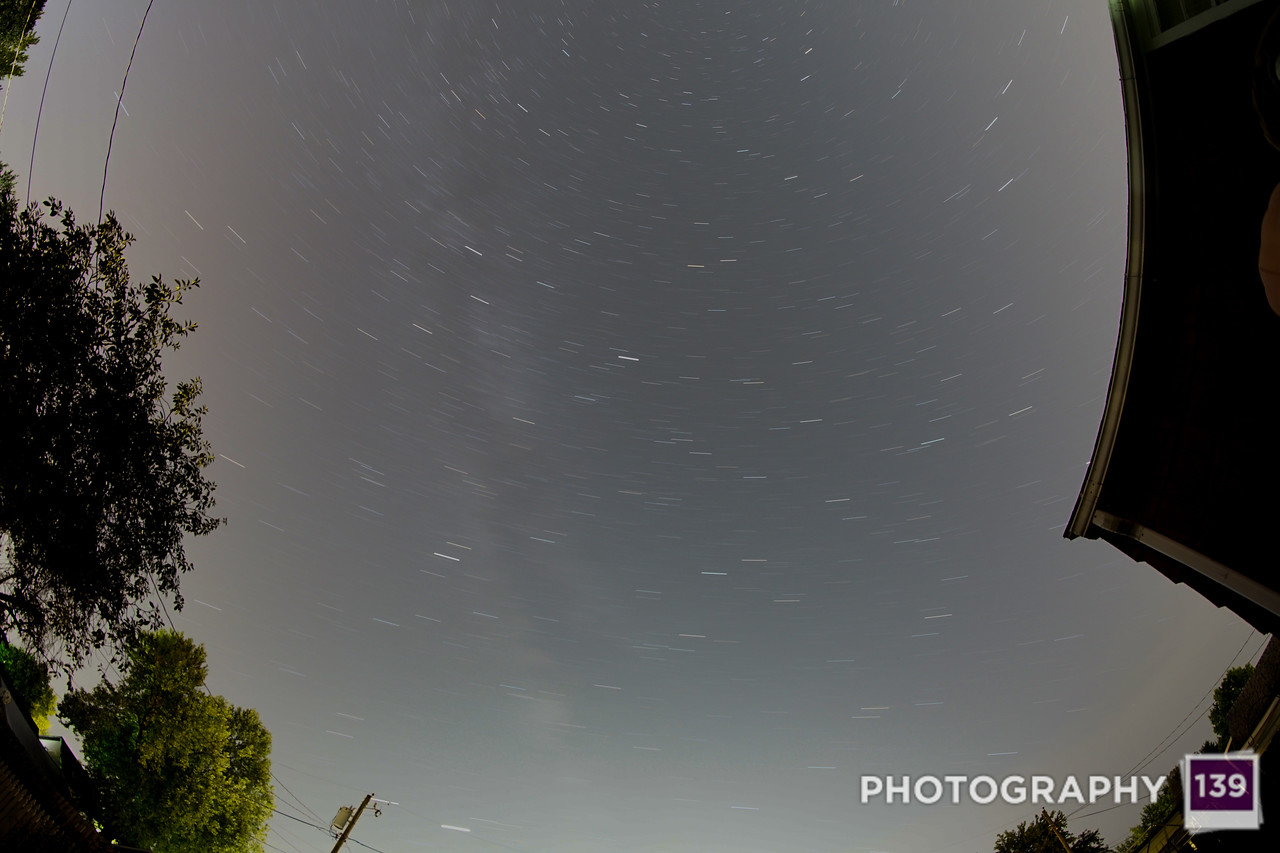 The next piece of equipment I will talk about is a macro bellow I recently picked up. Then maybe a remote camera trigger. Then I need to purchase some stuff.